And now, some pictures from our recent Walk The Moon concert visit. 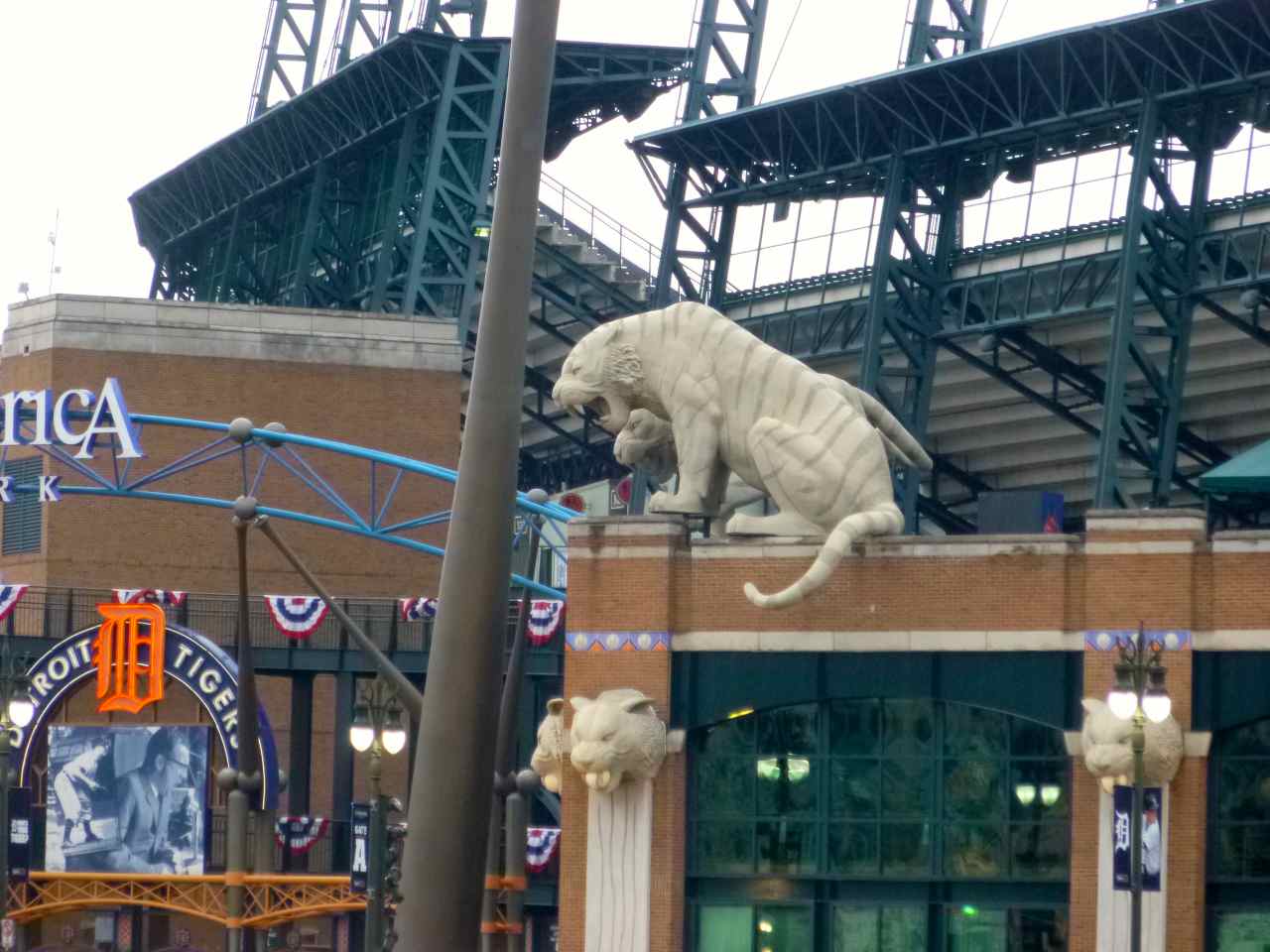 No baseball game that night, on account of giant stone tigers crawling all over everything. Note the mounted tiger heads holding baseballs in their mouths, too. 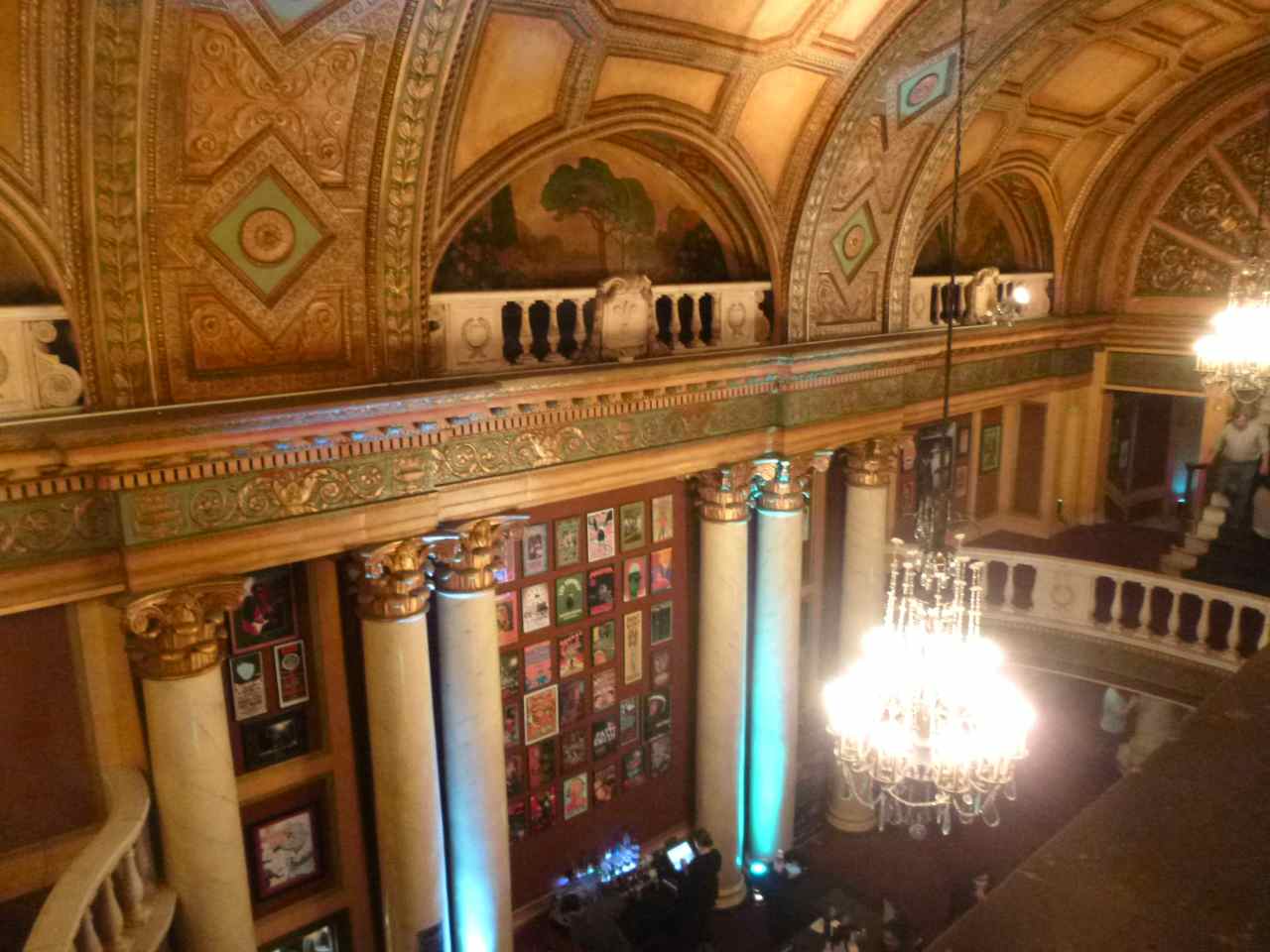 Interior lobby for the concert venue. It's a bit more upscale than the Loft in Lansing, admittedly. 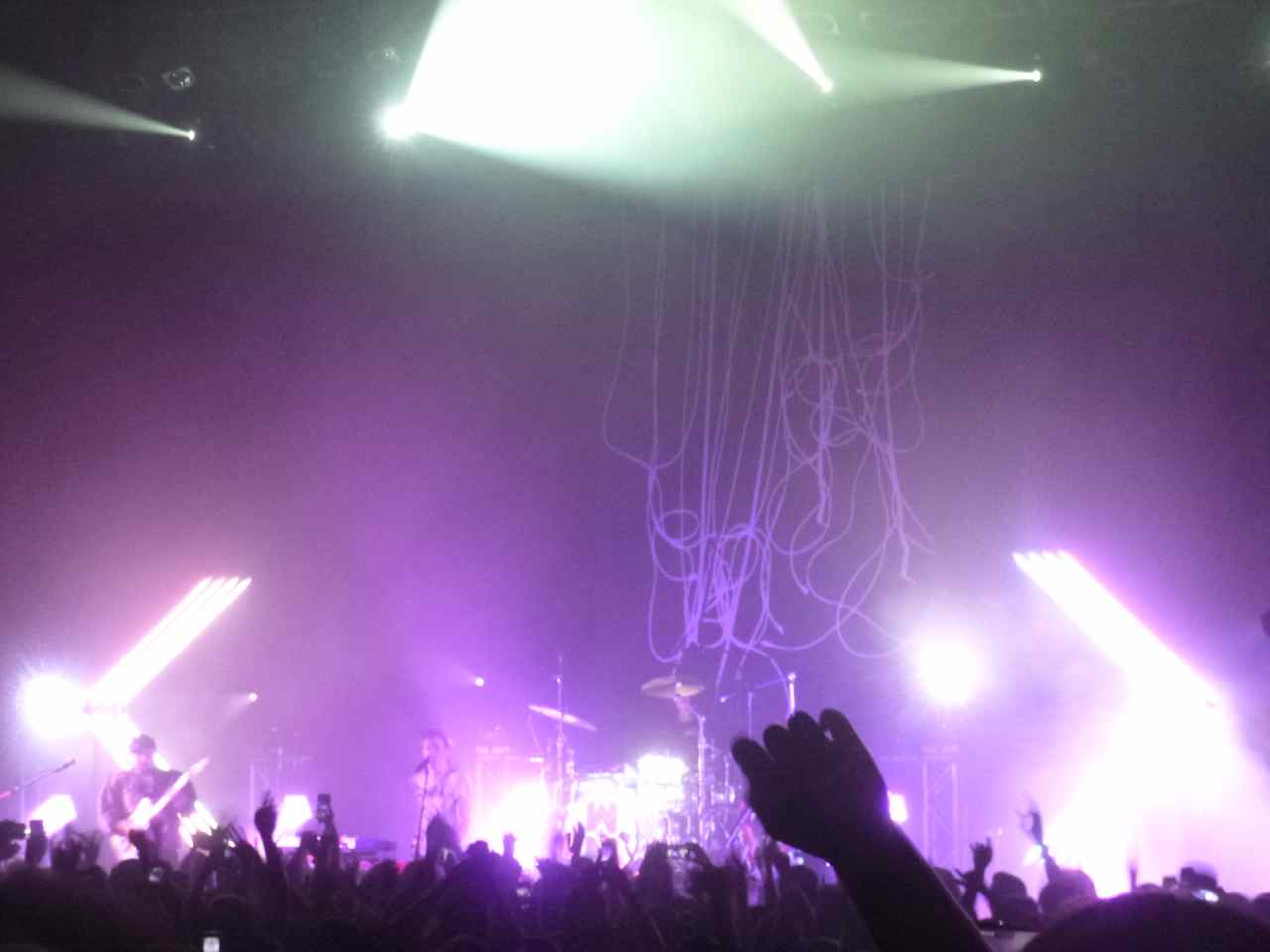 Every concert picture ever. On stage: Walk The Moon. Probably. 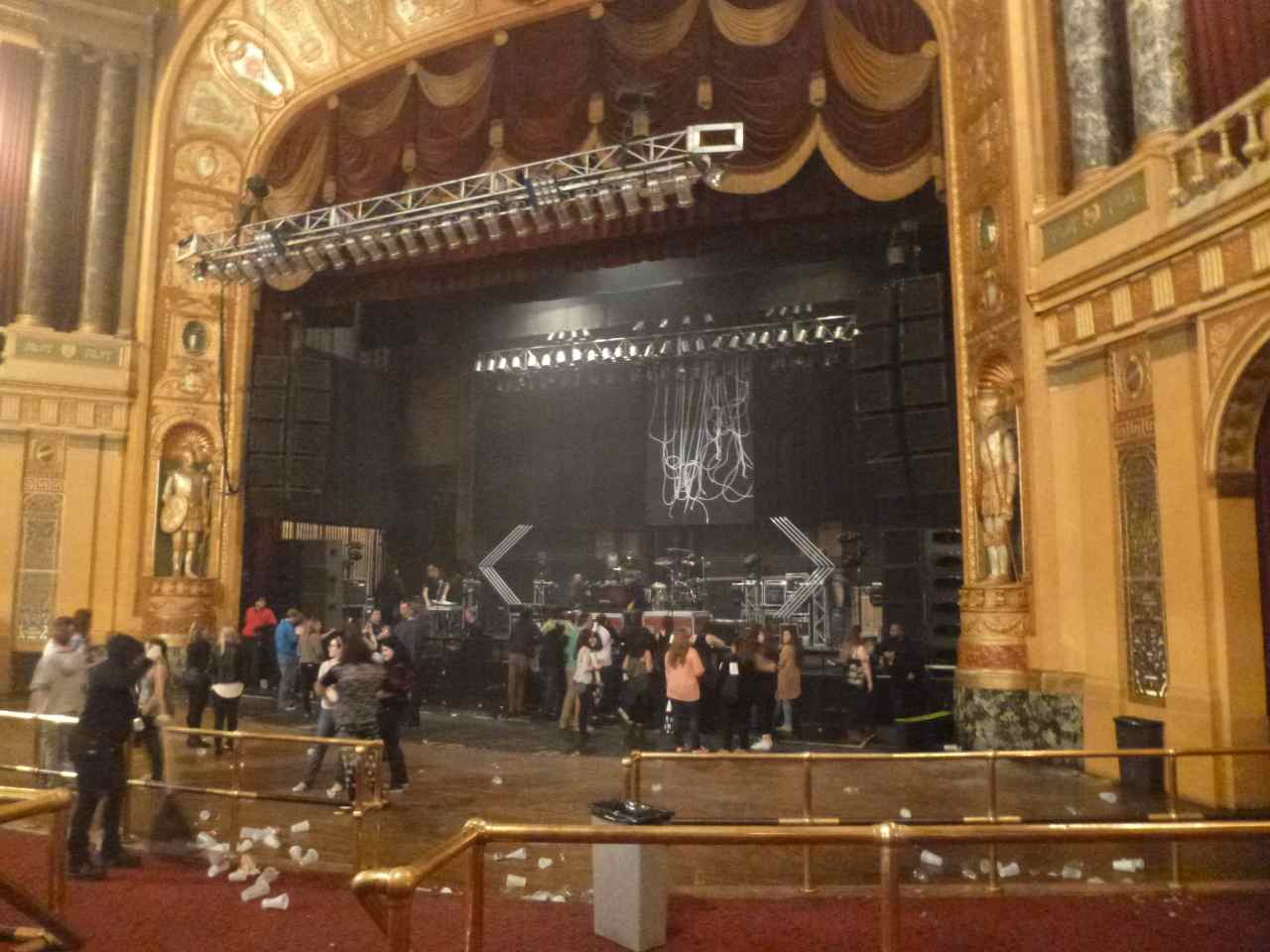 After the concert. Note the medieval-type guards flanking the stage. They didn't do much for security, but they didn't stop it any either.

Panoramic shot, because I can do those, from the lobby and looking in. Can you spot the signs for the bathroom? No, because they're not there is why.

Trivia: Official invitations in India for Queen Victoria's coronation as Empress were sent by the end of September 1876. Preparation then began for camps in and around Delhi for an estimated 84,000 people who would attend the spectacle. Source: The Invention of Tradition, Editors Eric Hobsbawm, Terence Ranger.

PS: Fish, Counted, in case you missed how many goldfish were in our pond.