Summer vacation is taking you away

And here's some pictures of Cedar Point. This was the trip we took the 1st and 2nd of November, the latest the park is open. It turns out we saw some stuff in its last days, either as we knew it or at all. 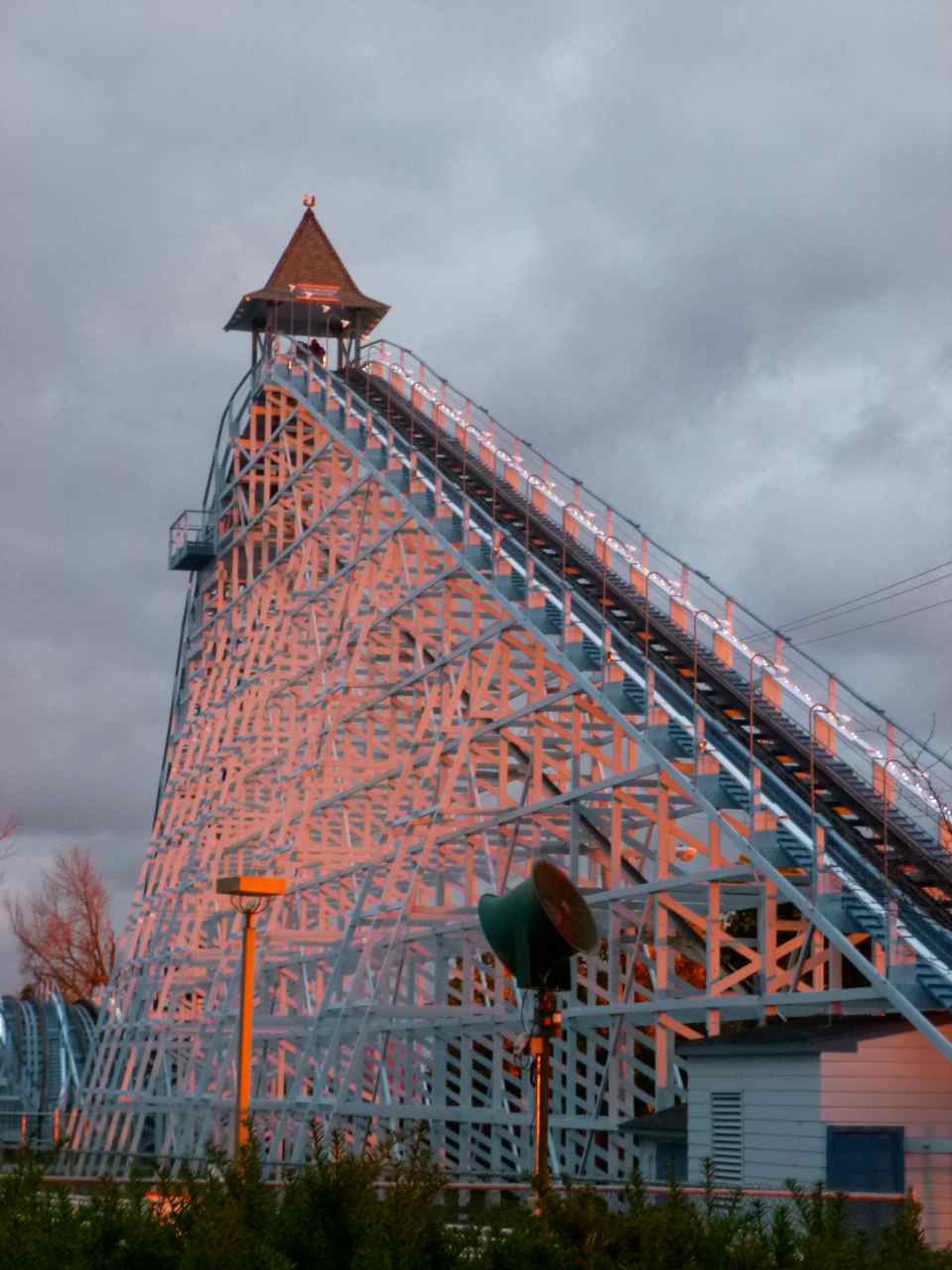 Blue Streak caught in the glow of sunset. 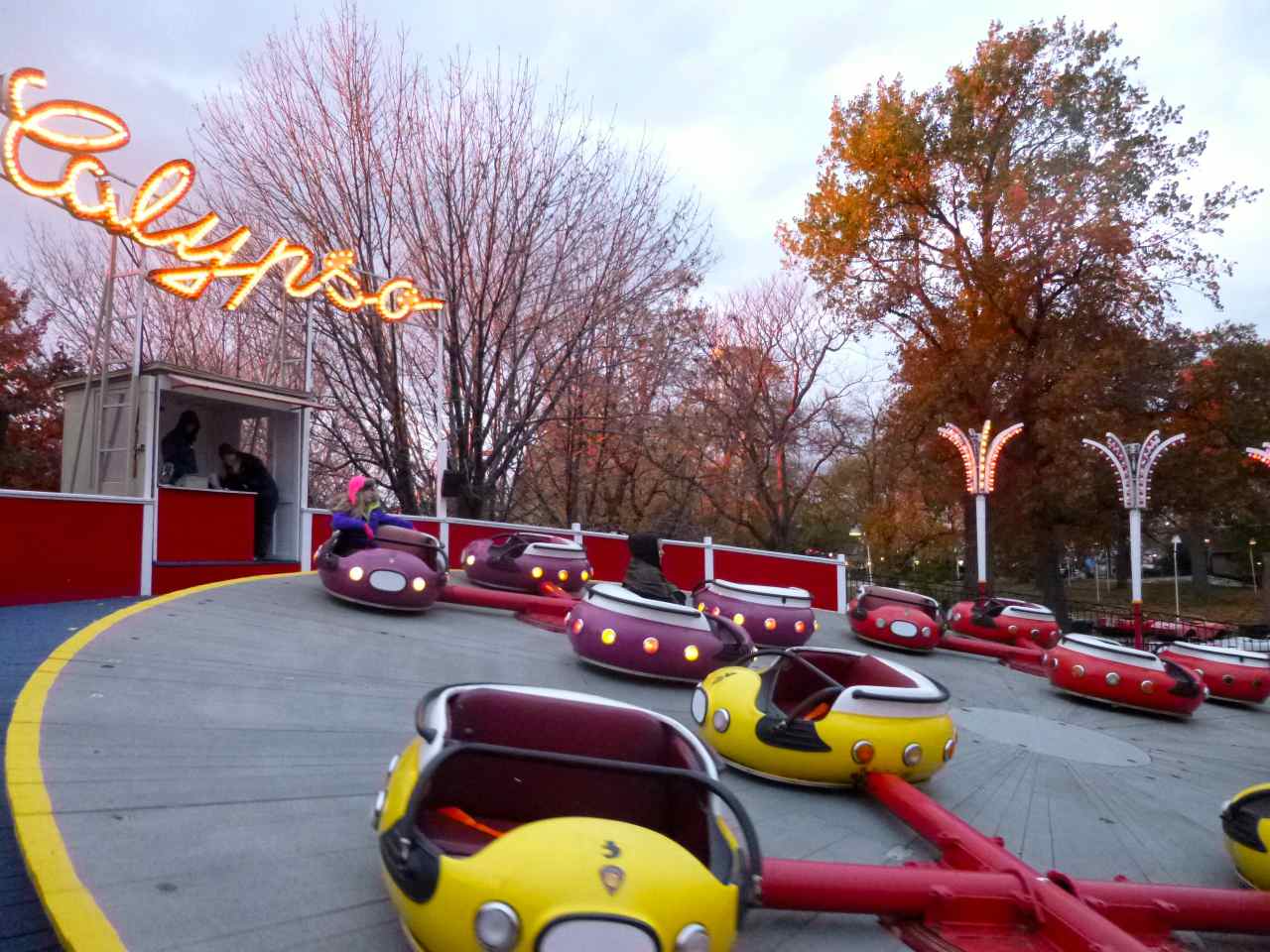 Calypso, a ride which was next to Blue Streak last year and every year previous back to time immemorial. It's been relocated and renamed and the theming elements of the light bulb palm trees and whatnot might have been renovated. 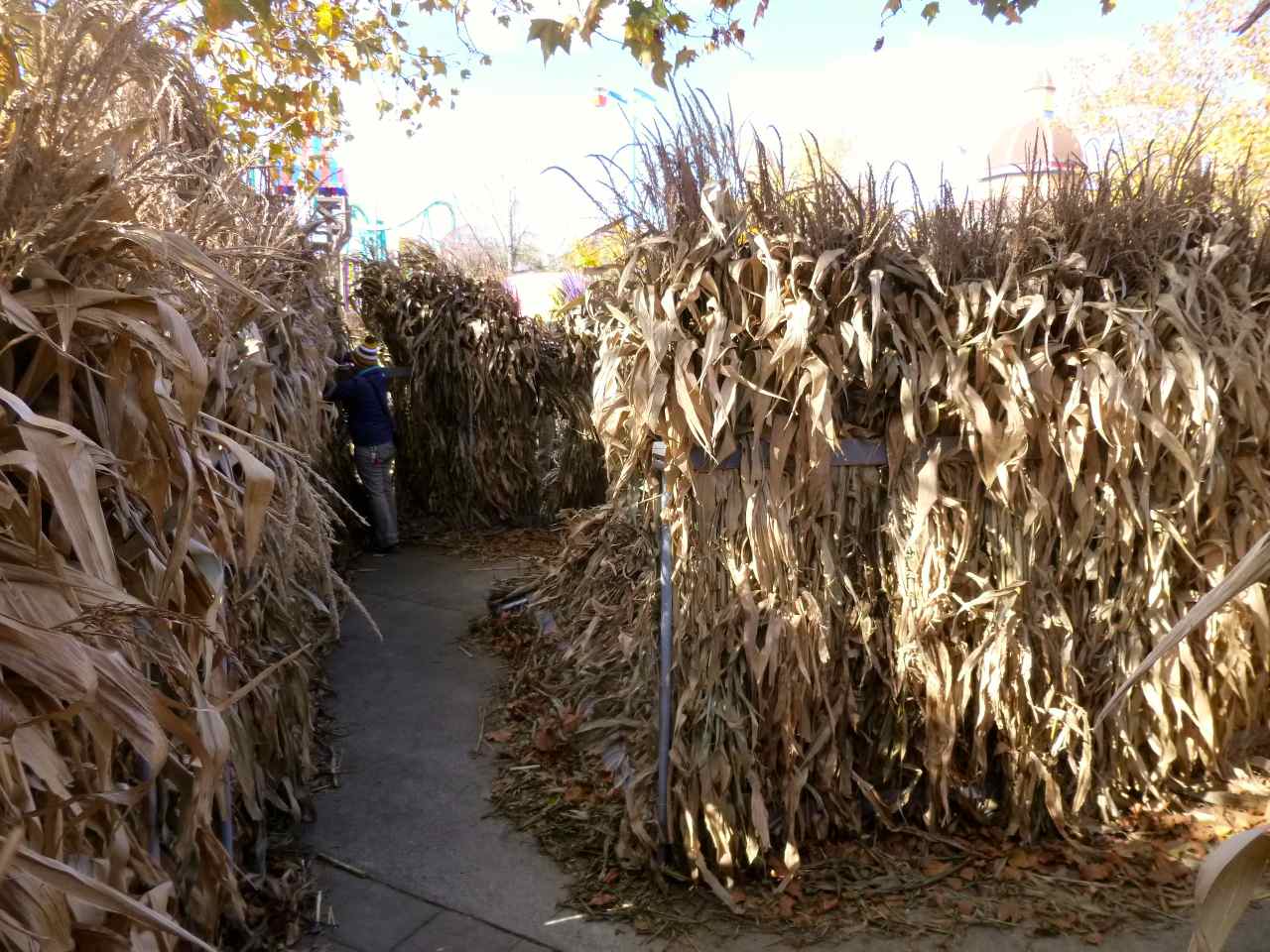 Some guy that I trust was an employee of Cedar Point disassembling one of the corn mazes from Halloweekends. The Sunday at the park wasn't part of the Halloweekends event. It just was. 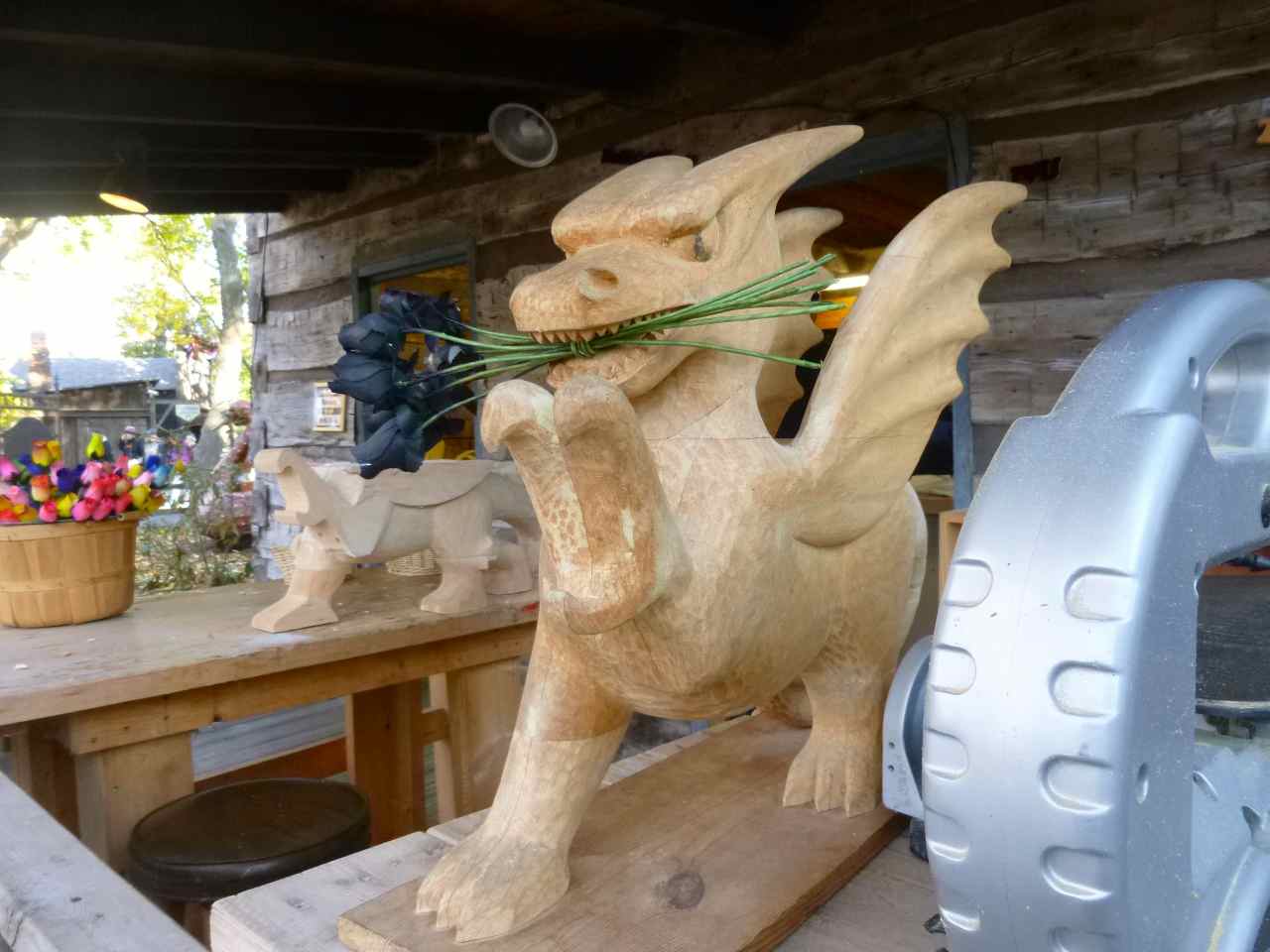 A gryphon statue at the woodworker shop in Frontier Town. 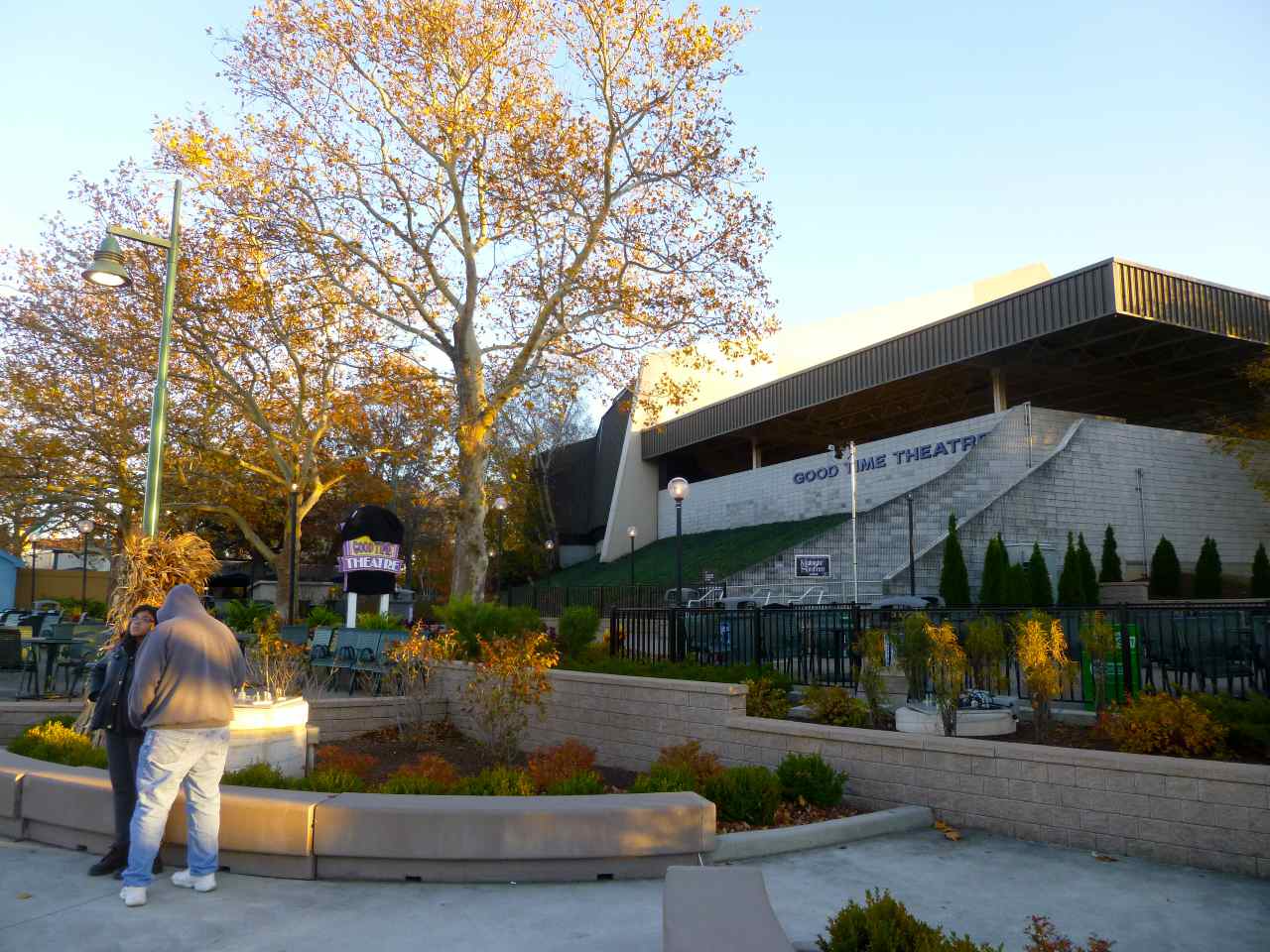 Snoopy's Good Time Theatre, with the Halloweekends rebranding of the Ghoul Time Theatre taken down. The theatre itself --- originally built to show Imax movies, and later used for dance and music shows --- was taken down over the winter, catching everybody by surprise. I hope they meant to do that.

Trivia: For George Washington's 1758 campaign to the Virginia House of Burgesses he and his campaigners distributed 28 gallons of rum, 50 gallons of rum punch, 34 gallons of wine, 46 gallons of beer, and two gallons of cider. The county had 391 voters. Source: A History of the World in Six Glasses, Tom Standage.

Currently Reading: Where The Evil Dwells, Clifford Simak. His other alternate history book where Europe contracts a case of Evil and so it's dragon-infested middle ages in 1982. This is the one where the case of Evil keeps the Roman Empire from falling exactly.