There is danger in the summer moon above

And some pictures of Michigan's Adventure, from its last day on the 2014 season. After this, I'll go back to not posting more than maybe two pictures in a year, so you're all safe again. 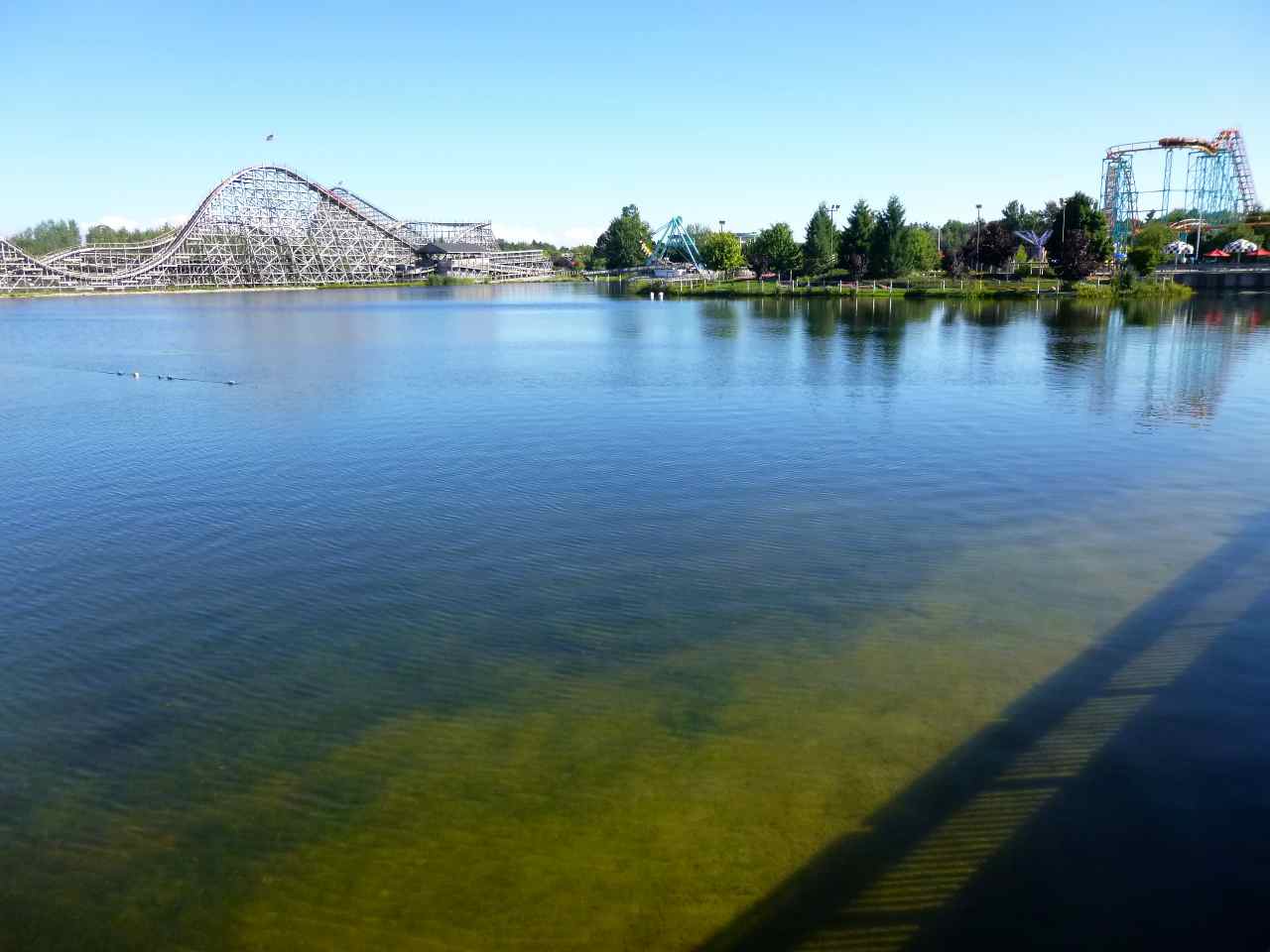 Michigan's Adventure as seen from the large (artificial) lake at its center. Two of its wooden coasters blend together on the left side of the far shore; Corkscrew, its first coaster, is on the right shore. 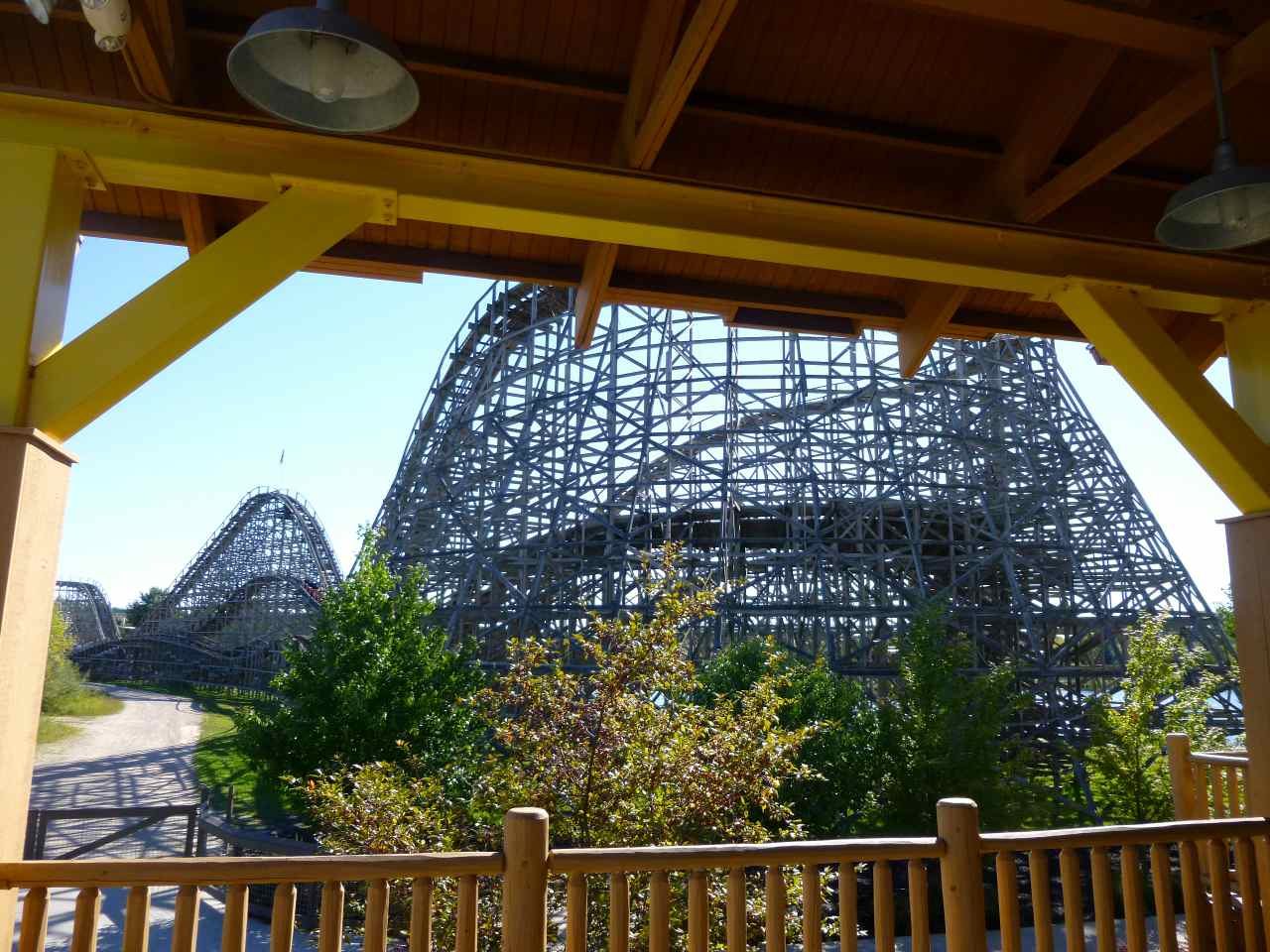 From the station for Thunderhawk, a view of Wolverine Wildcat (mid-distance) and Shivering Timbers (far distance). This is, remarkably, the undeveloped region of the park. 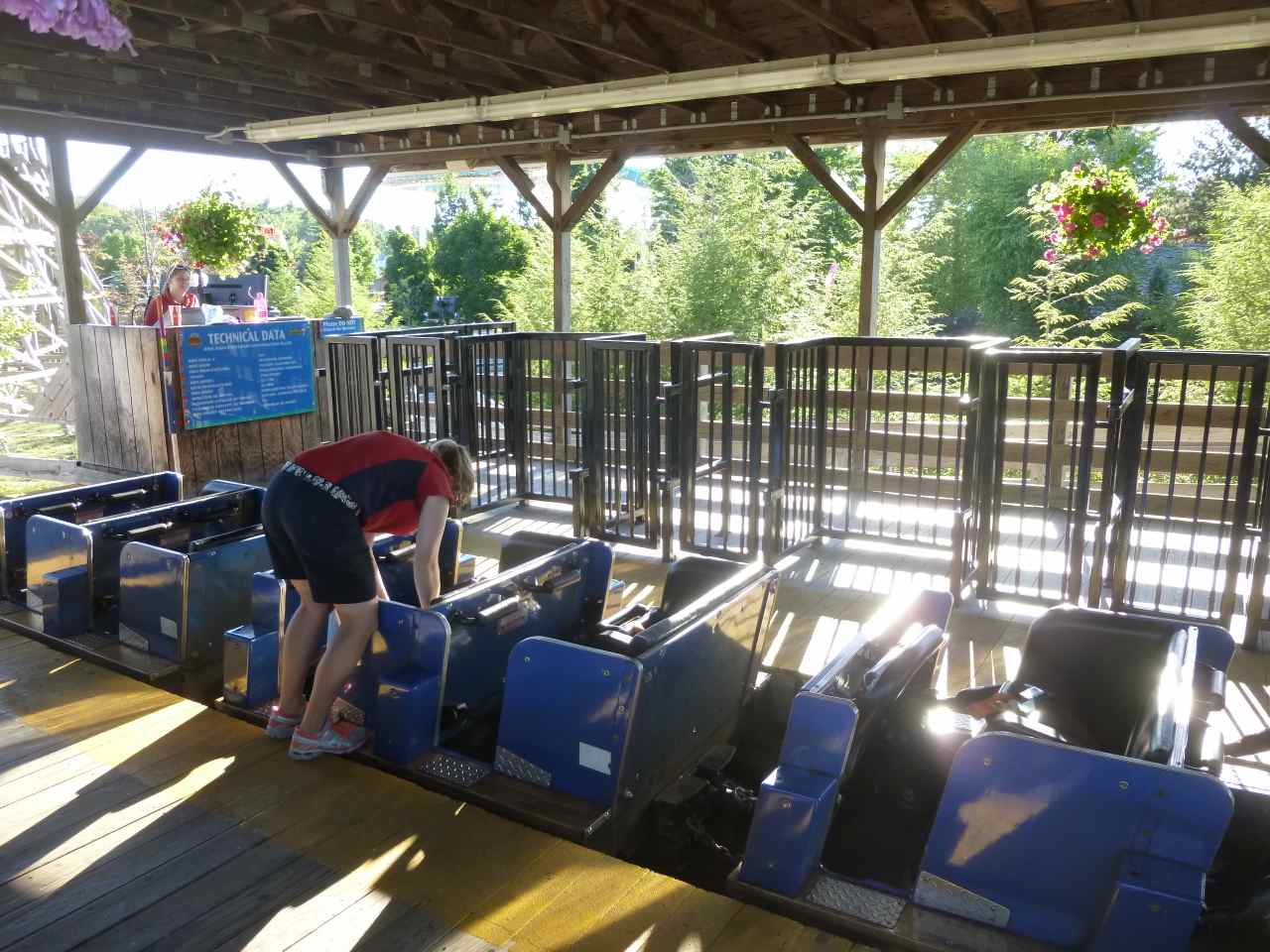 Shivering Timbers staff putting the roller coaster to bed after its last run of the season, which we were on.

Now, it's been a while since I did a roundup of mathematics posts. And I've been doing a three-a-week mathematics A-To-Z thing alongside comics-readings and other stuff. The result is that if you haven't been reading mathematics entries on your friends page or on your RSS feed or as they come in each day you've missed an enormous pile of mathematics content. Among the essays:

I told you so.