Through the city we're ringing the doorbells

It's time for a mathematics roundup, so to give something besides links here, please view some pictures of Uncle John's Cider Mill, taken when we went looking for pumpkins altogether too late in the season last October. 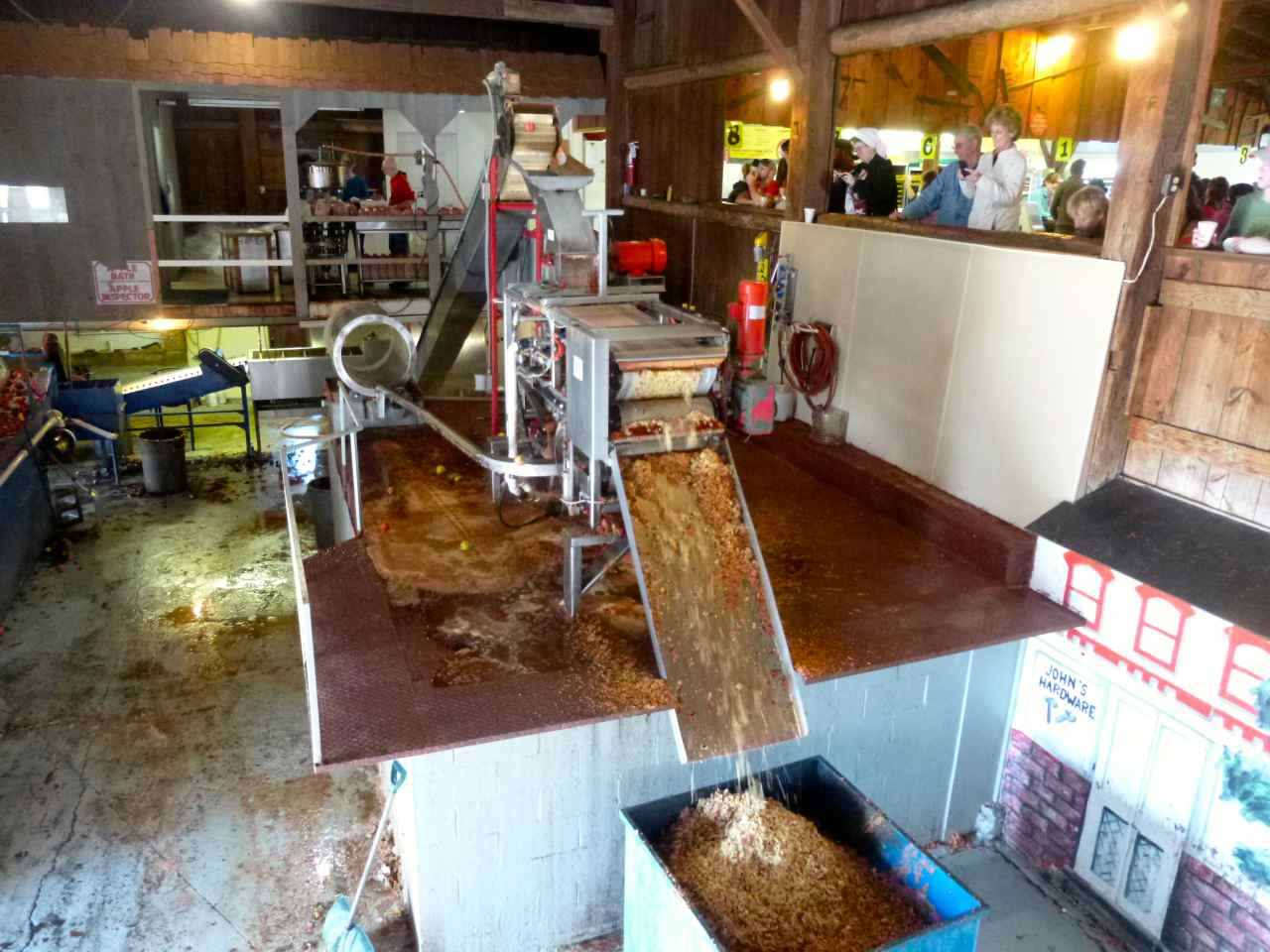 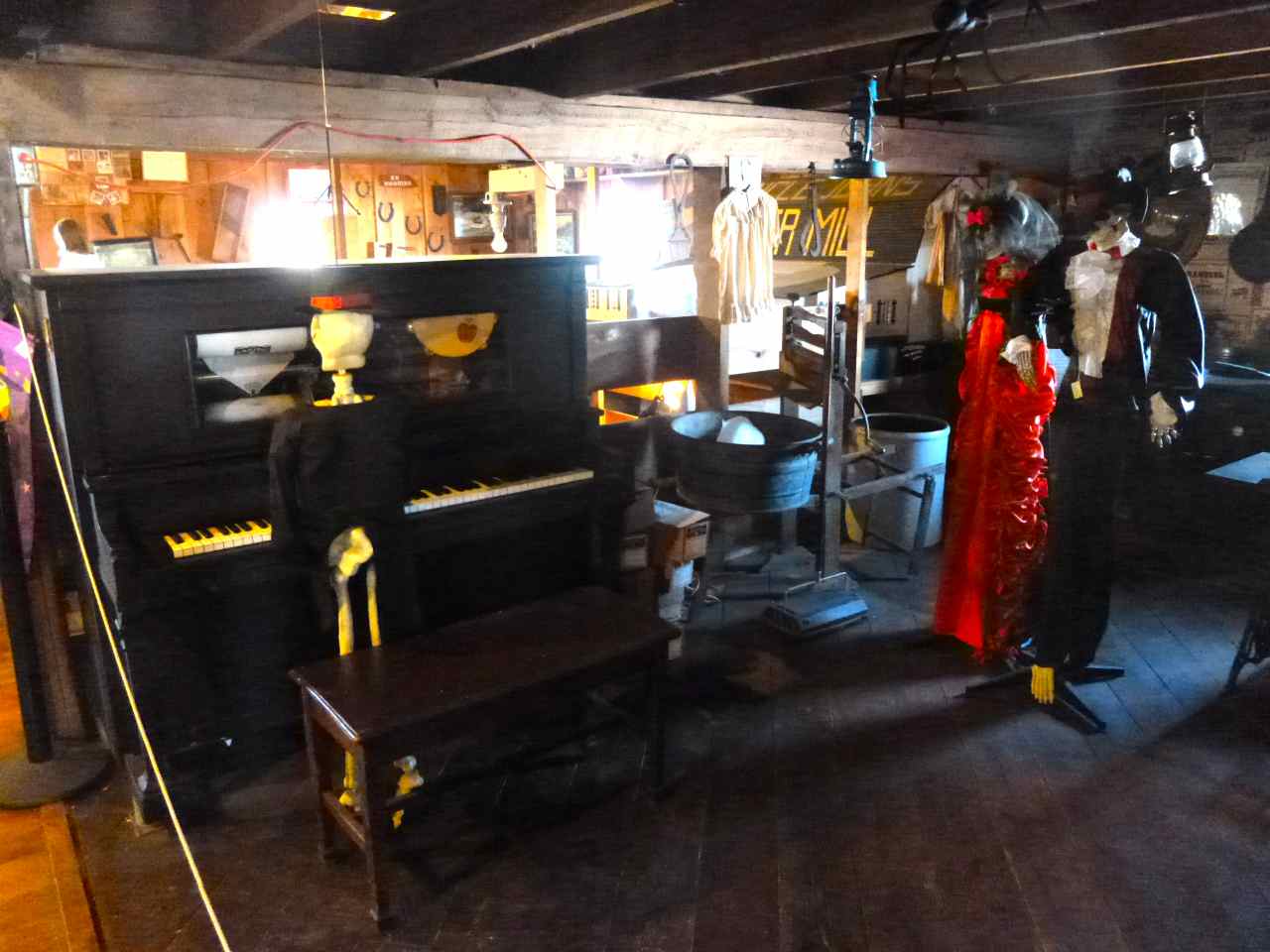 Near the cider press is a room with antique and vintage furniture. And for Halloween they decorate it with skeletons and whatnot. The piano promises to play for folks, but it took my quarter without doing anything, and

bunny_hugger couldn't remember when she last heard it play. 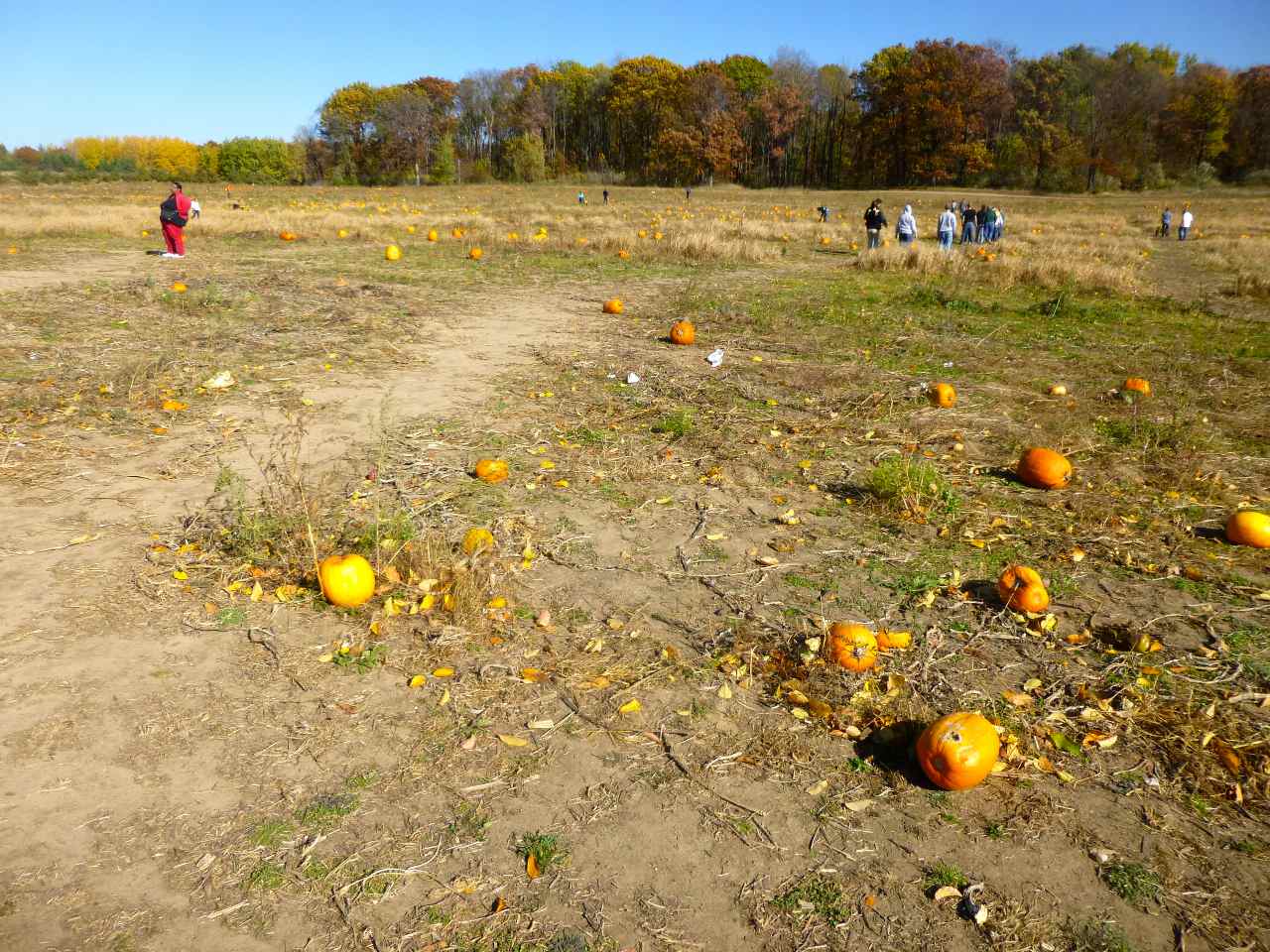 We were there late in the season; the pumpkins were picked pretty clean.

And the mathematics posts that've gone up since the last roundup? Here's them:

If you don't want to go to my mathematics blog directly, but still want to read things with little trouble, you can put them on your Friends page, or you can put it on your RSS feed instead.

Trivia: The United States Army Board of Ordnance and Fortification found the $25,000 needed in 1907 to buy a Wright Brothers airplane from a small fund left over from the Spanish-American War. Source: First Flight: The Wright Brothers and the Invention of the Airplane, T A Heppenheimer.

Currently Reading: ... The Heavens And The Earth: A Political History of the Space Age, Walter A McDougall.