First year they had me putting wheels on Cadillacs

It's time for another roundup of my humor blog posts, so let me warm up to that with some pictures. 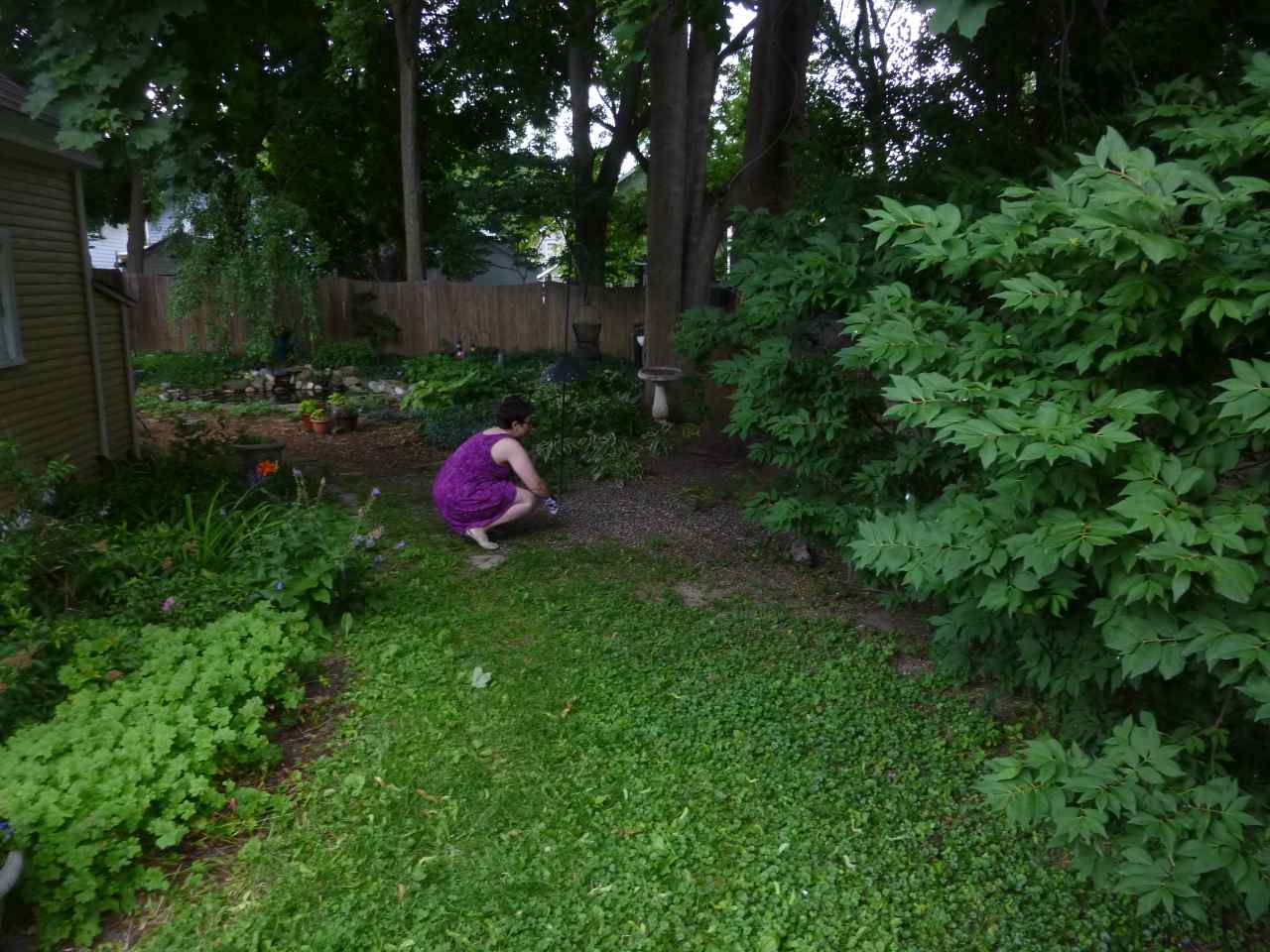 bunny_hugger deep in negotiations with a squirrel last year. The squirrel seemed like it might be coaxed into taking food directly from her. 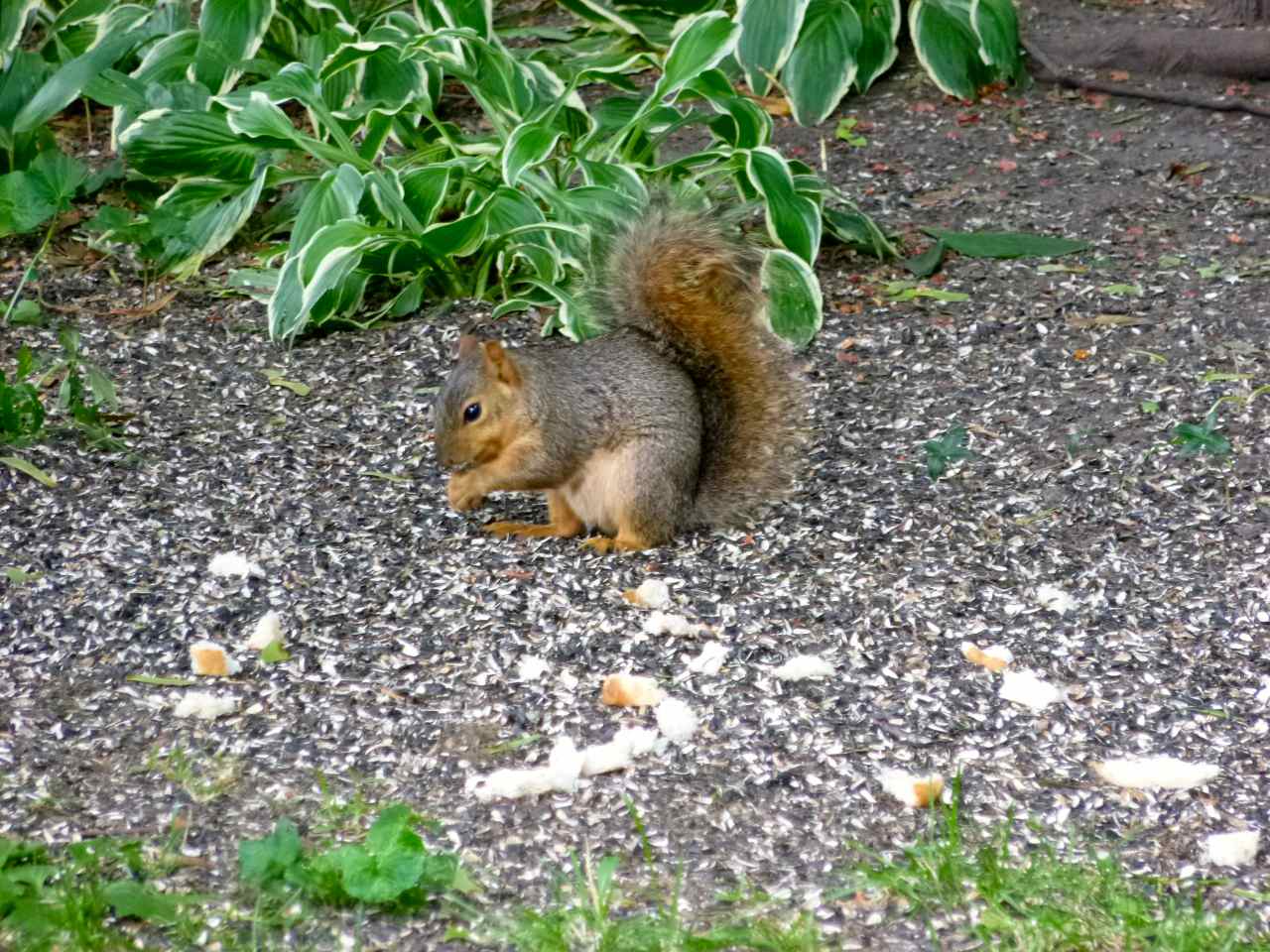 The squirrel wouldn't have it, though, and only took the bread after

bunny_hugger and set it down. I'm not sure if this is the same squirrel that's fairly intrepid about our presence this year.

And of the things posted to my humor blog the past week? Consider these:

Trivia: A 1613 census of Lima, Peru, found 114 Asians living there, about half of them women. It's believed the actual tally was higher. Many were employed as ``ruff openers'', fixing the mechanisms on the ruffs which the wealthy wore around their necks. Source: 1493: Uncovering The New World Columbus Created, Charles C Mann.

Currently Reading: ... The Heavens And The Earth: A Political History of the Space Age, Walter A McDougall.

PS: Reading the Comics, June 25, 2015: Not Making A Habit Of This Edition, my fourth mathematics post since the last roundup.