Some pictures of Parc Festyland, since it's been the subject of so much discussion by me: 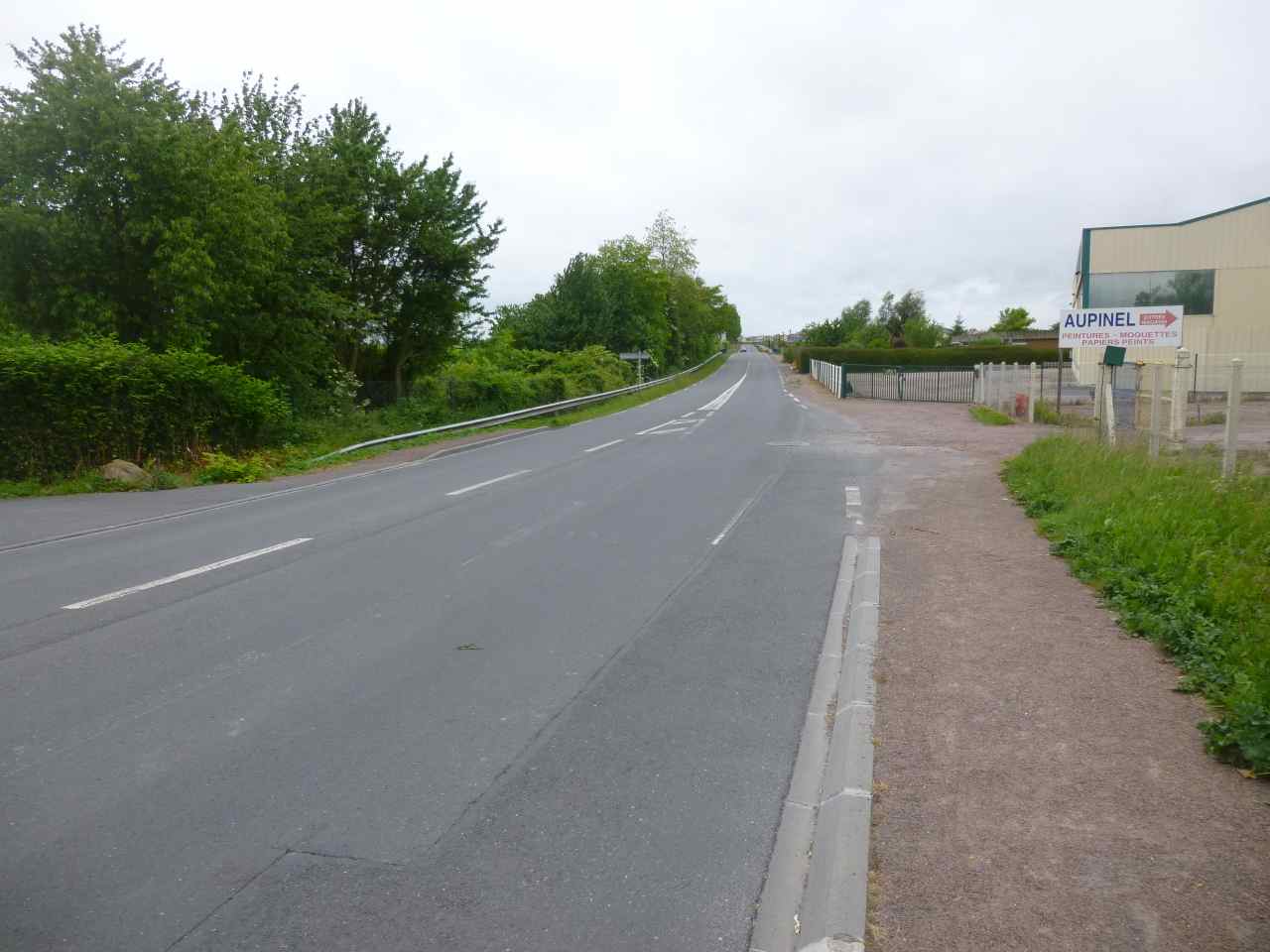 The bus stop for Festyland, Normandy's largest amusement park. Can you spot the sign to the park? (Hint: the park is to the left of the road.) 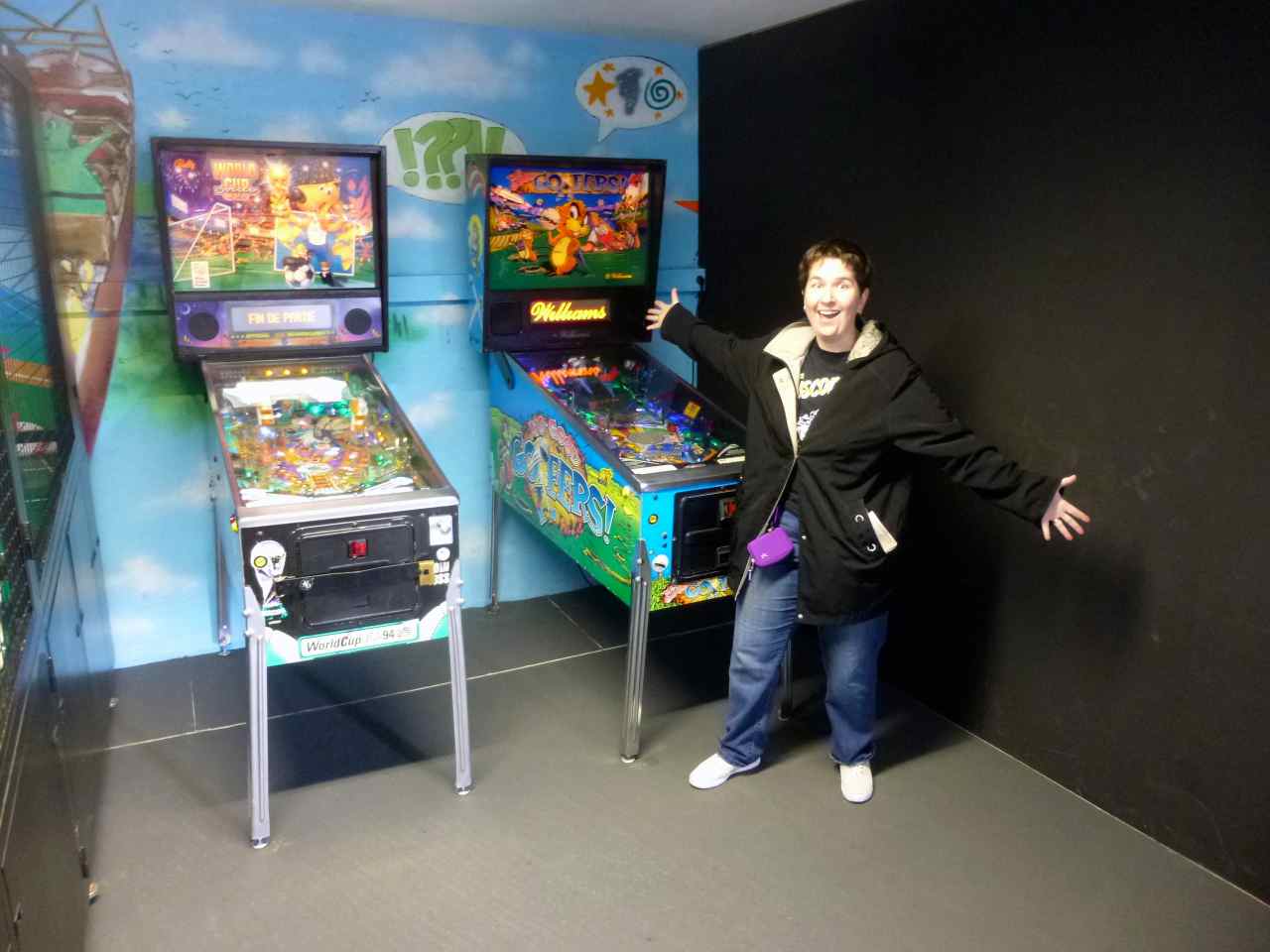 bunny_hugger finds pinball at Parc Festyland. The dot-matrix-displays of the games are in French. World Cup Soccer on the left is reporting, ``Fin de Partie''.

And as it's Thursday night or Friday morning depending on your perspective, it's time for a review of humor blog posts. Put up the past week have been:

Trivia: The drug ecstasy was patented by Merck in the 1920s as an appetite suppressant. Source: Know-It-All, A J Jacobs.