This is the Renaissance, it came upon us all at once

Ahead of humor blog links, here's a few more pictures from Parc Festyland. Also, I'm not deliberately late; Livejournal went all Livejournal and refused to accept that I was logged in, or that my password was valid. 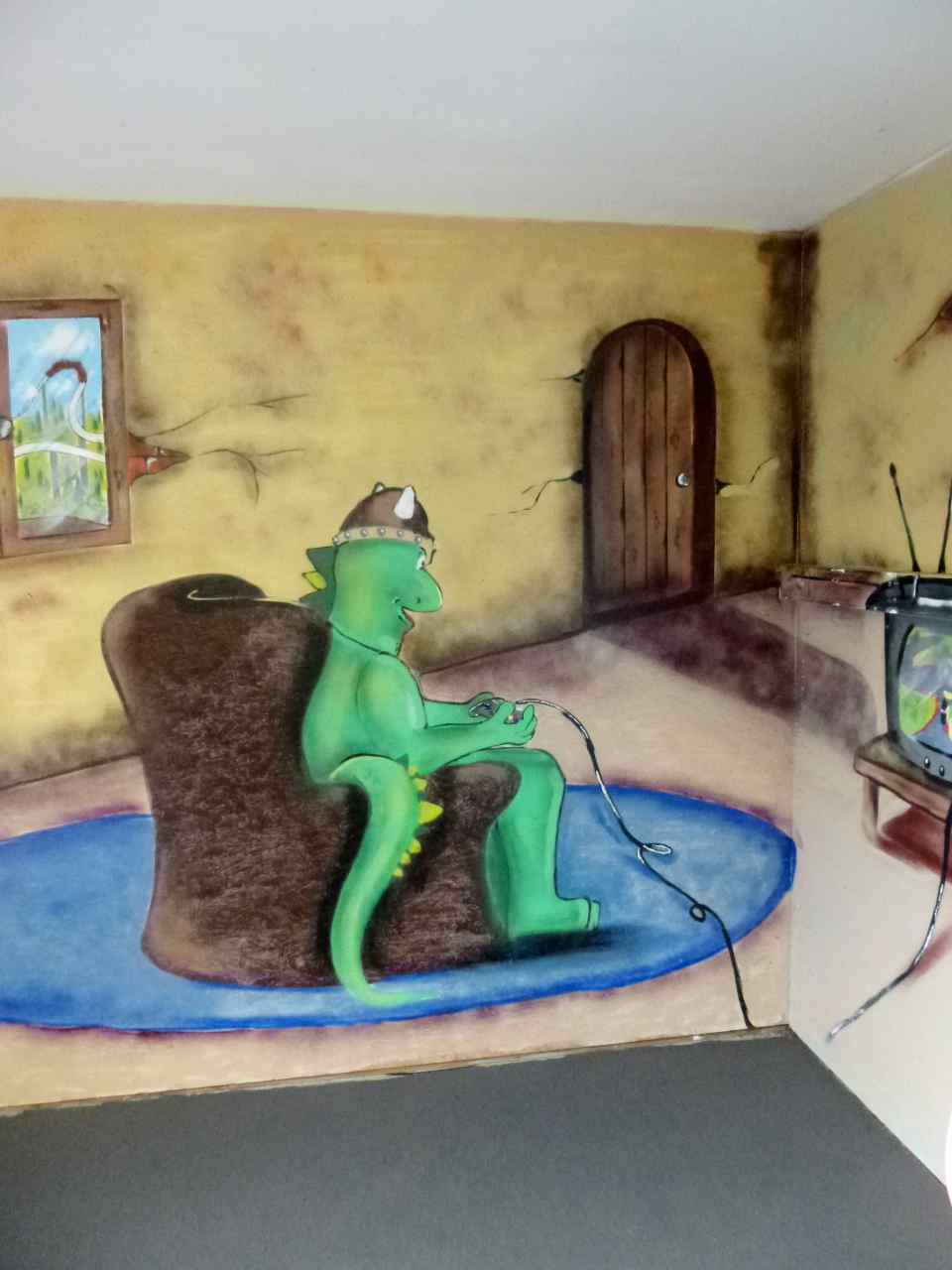 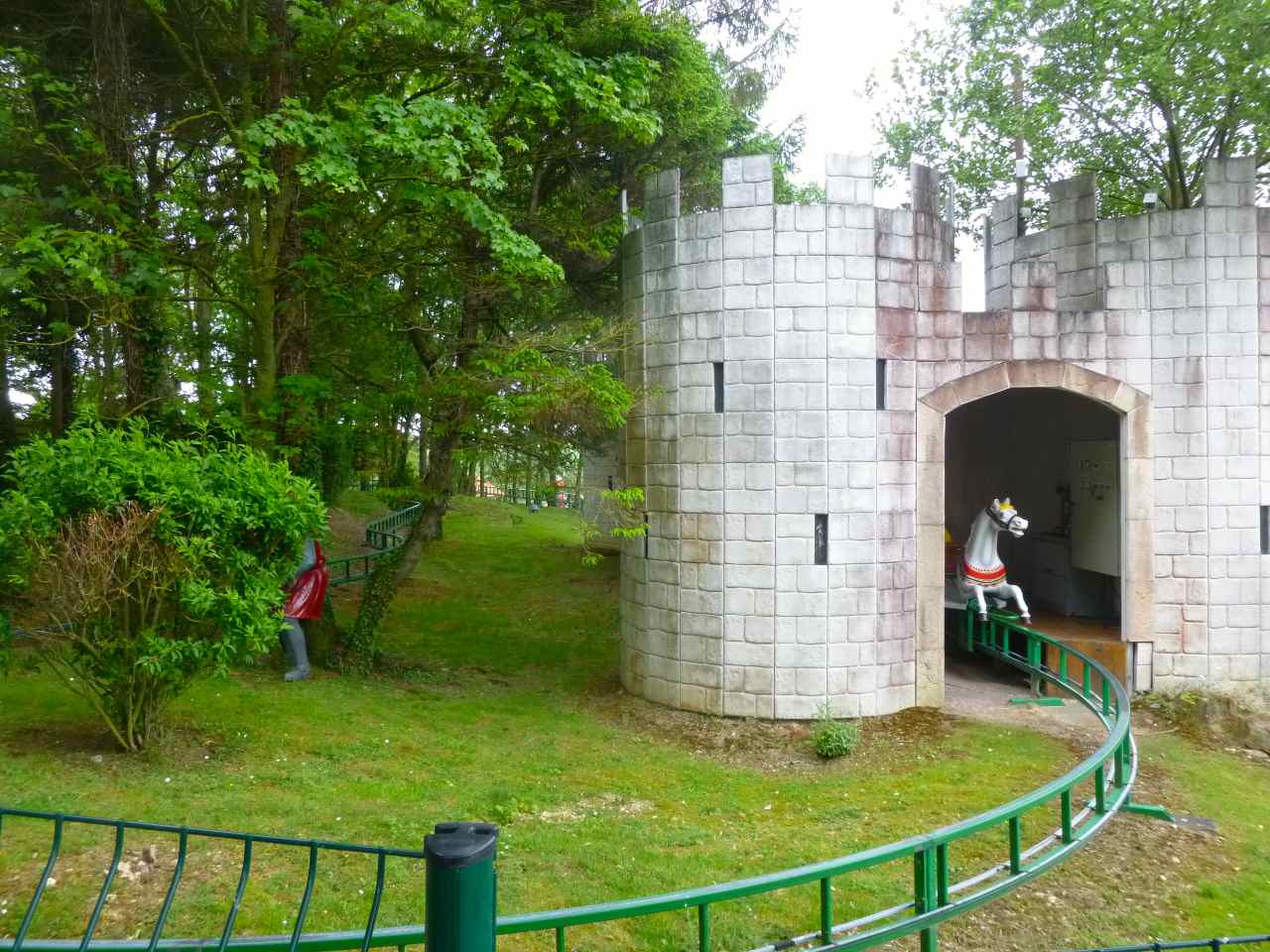 The Steeplechase-style ride at Parc Festyland. The horses are powered, rather than gravity-driven. The path winds through forest and there are statues along the way. Note the knight lurking just behind a bush, for example. 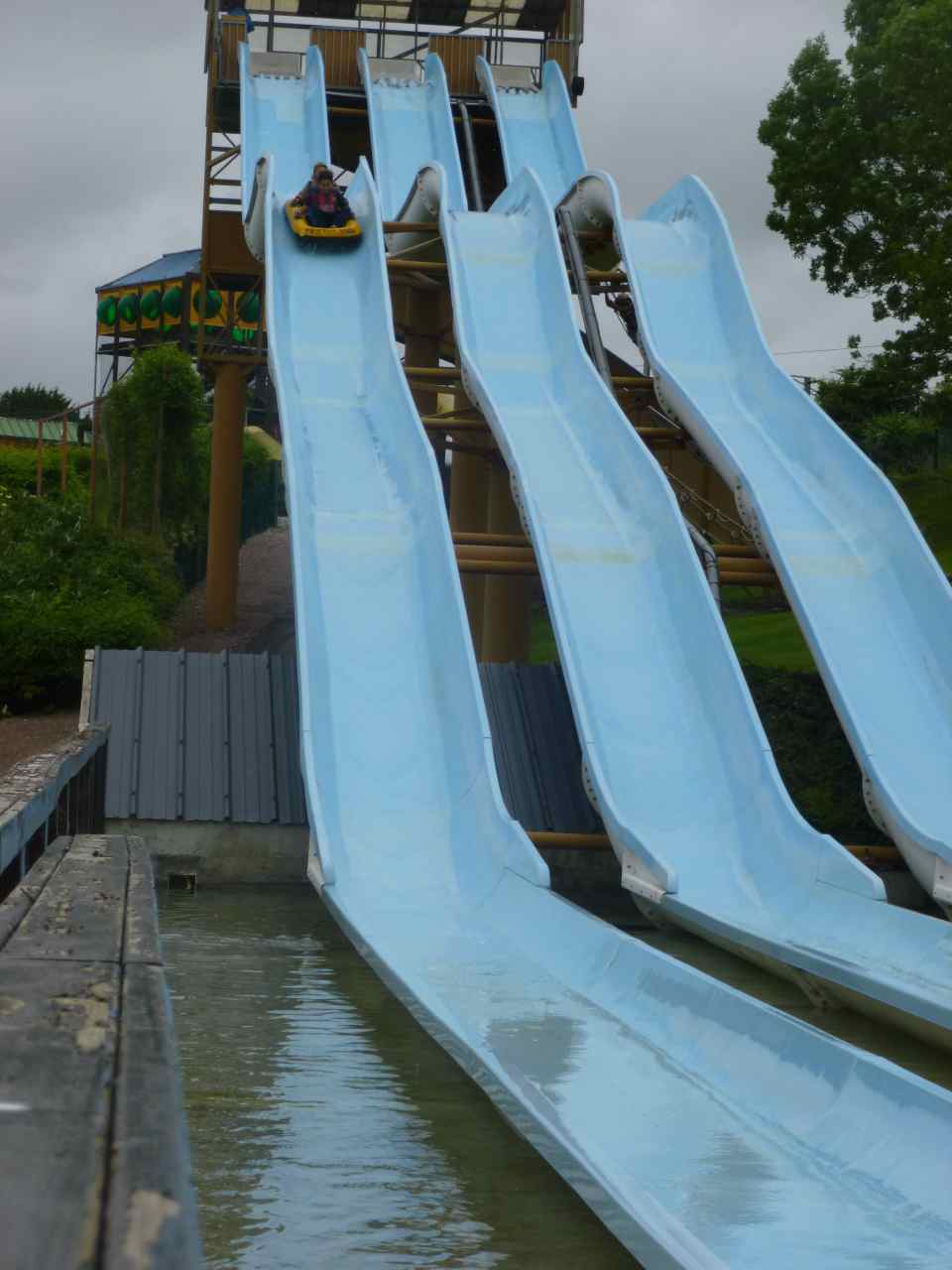 A pirate-themed water slide that people at Parc Festyland were going down even though it was (a) cold and (b) rainy. 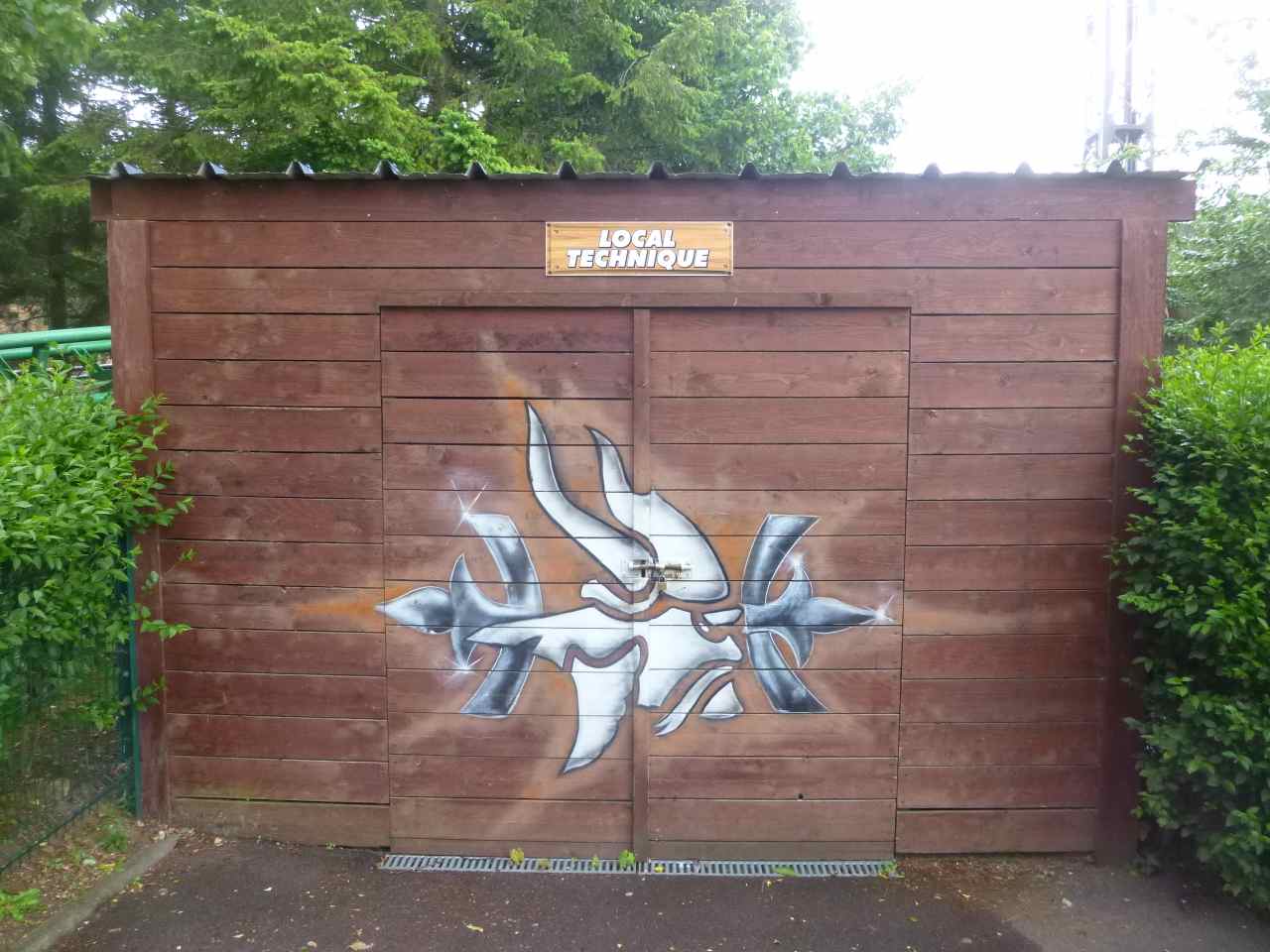 I choose to believe that ``Local Technique'' is the name of Parc Festyland's official 80s hair metal band.

And now you know what comes next. Appearing on my humor blog the past week have been:

As ever you can add my humor blog to your Friends page, or you can add it to your RSS feed. I have no idea if anyone has ever done that, ever.

Trivia: The network television news pool for the coverage of Apollo 11 cost $750,000 and used 150 people at Cape Kennedy alone. Source: This New Ocean: The Story of the First Space Age, William E Burrows.