And how about a handful of more Chessington World of Aventures pictures? 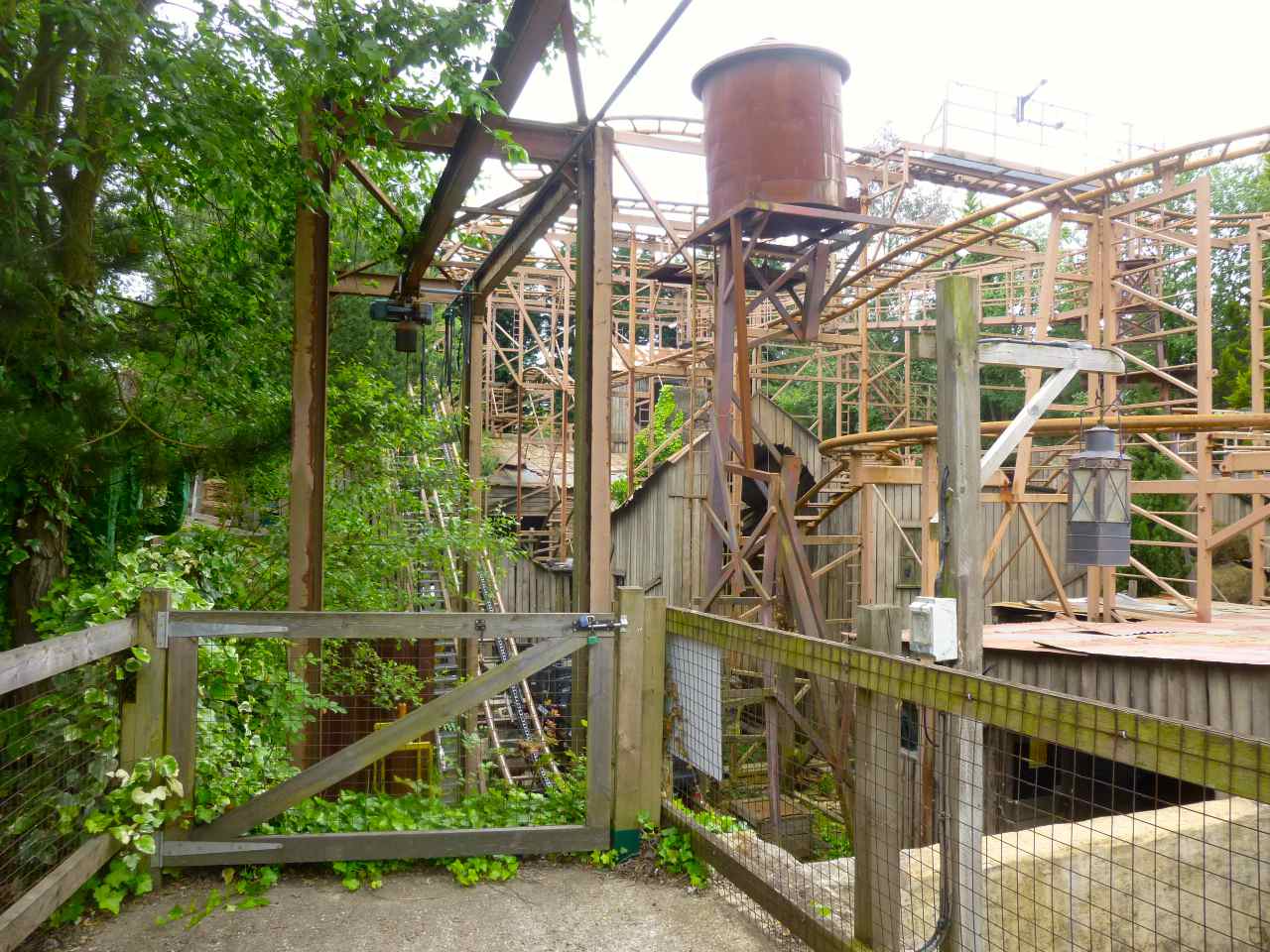 Also in the Mexicana area, the Rattlesnake wild mouse roller coaster. Shuttered the day we went, as a result of the Alton Towers crash. It may be small --- apparently only fifty feet tall --- but the strong theming makes us particularly regret being unable to ride it. 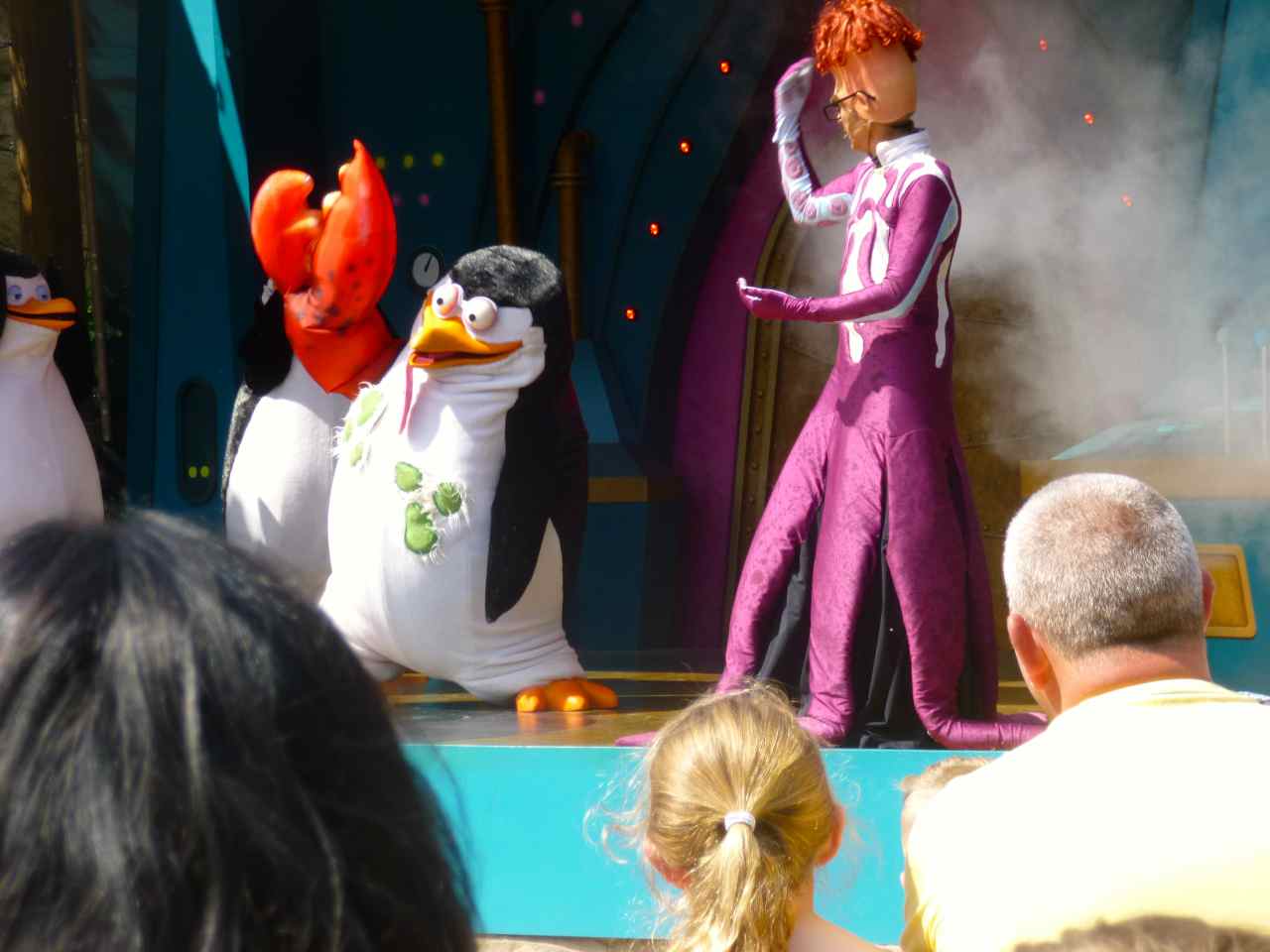 From The Penguins of Madagascar stage show: the evil scientist whats-is-name has revealed himself to be an octopus, a neat transmutation trick done on stage by having the bundled-up costume fall apart to reveal tentacles. He's turned the lead penguin, whats-is-name, into a monster using an evil ray beam. This trick too is done on stage: the right wing bursts open to an inflatable claw, and while people are stunned by this, stage minions velcro googly-eyes, a long tongue, and those green sores onto the main costume. It's very effective. 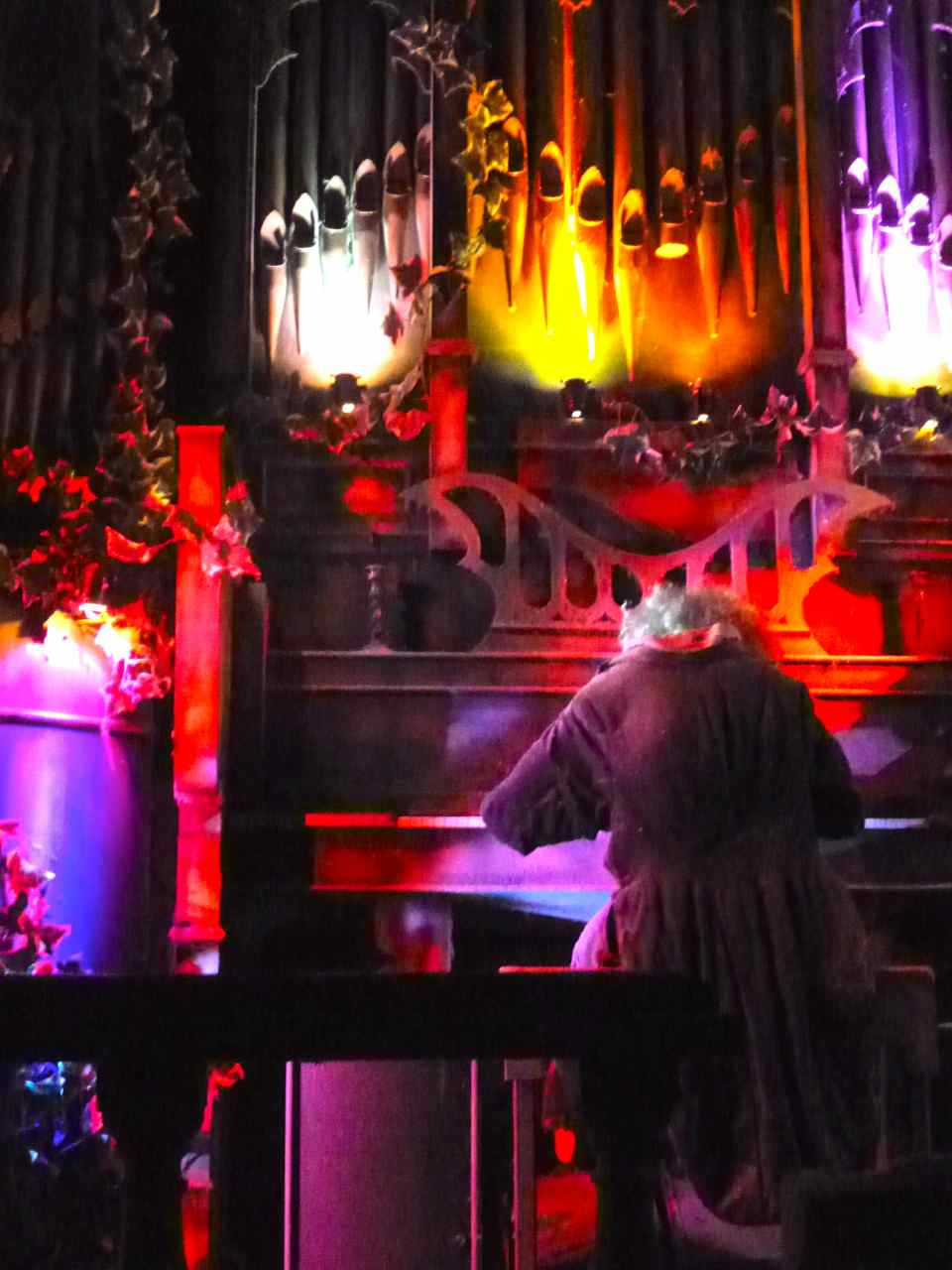 Animatronic organ-player in the very dark launch station for the Vampire roller coaster. 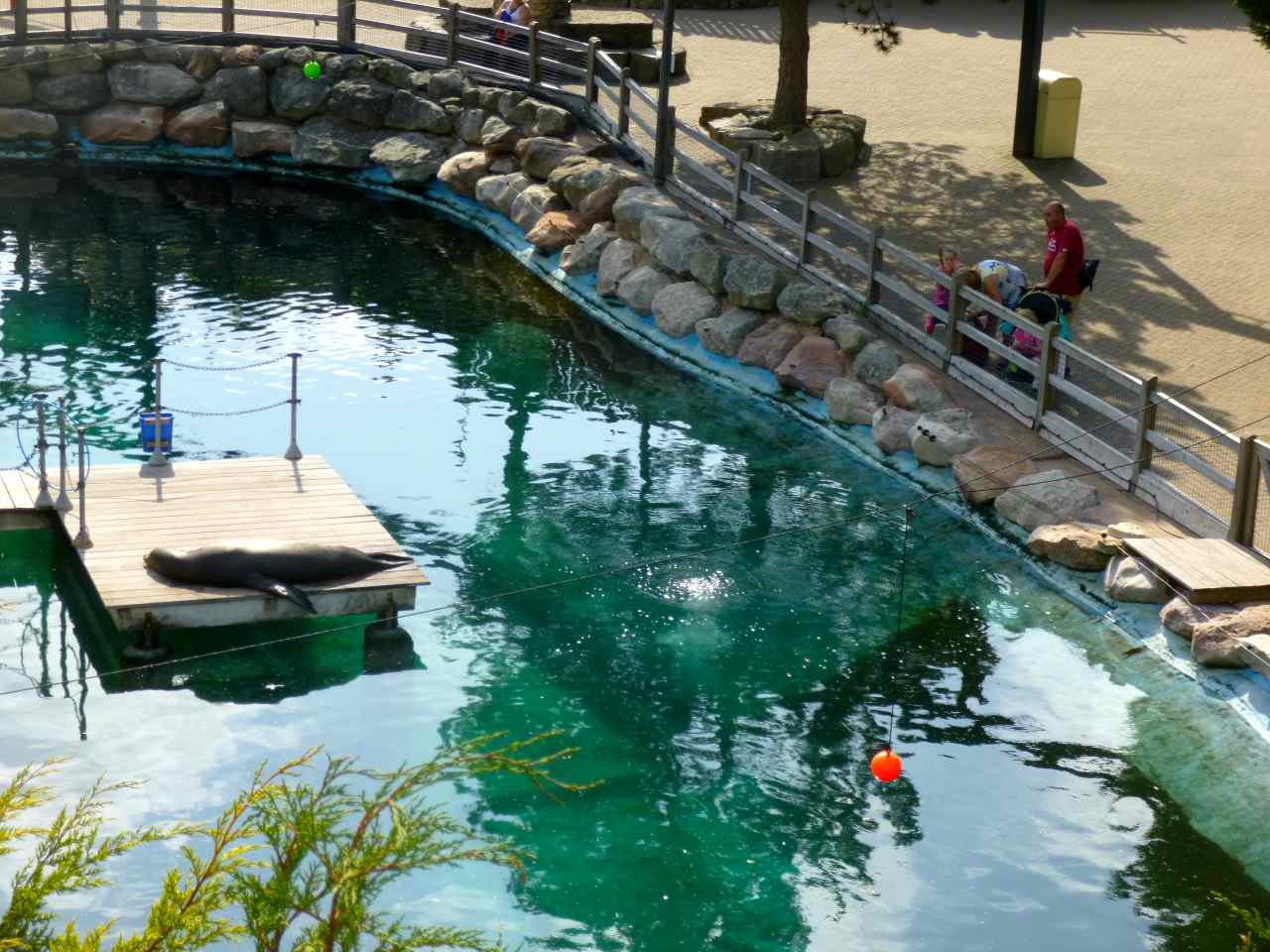 View of the Sea Lion Square from the park. Center left: sea lion.

Since it is Thursday night or Friday morning, yes, I do want to remind folks of my humor blog and its contents. I have a humor blog. Here's the past week's contents. Thank you.

Trivia: Pope Gregory XII had to pay 12,000 florins to Antonio di Giovanni Roberti in order to redeem the papal tiara in April 1409. Source: Gold and Spices: The Rise of Commerce in the Middle Ages, Jean Favier.

PS: Lines That Cross Infinitely Many Times, on the mathematics blog, where I try to think of something I can call lines that cross repeatedly without being the same line. Do I succeed? You be the judge.