We stayed up till ten o'clock

How about pictures from Holland? The one in Michigan. 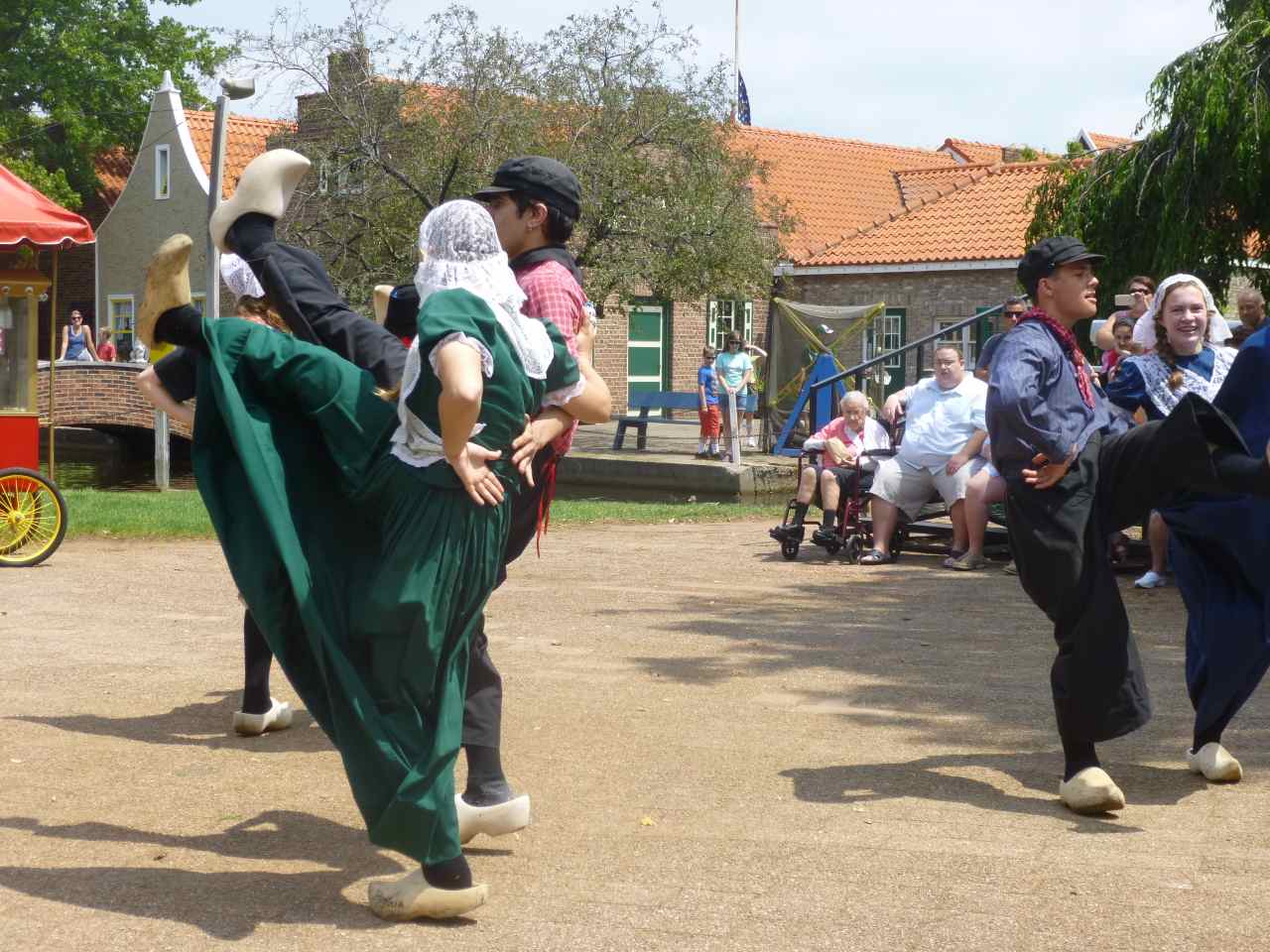 Traditional Dutch dancing! Or so we're told. They had four women and two men, so one woman played a man's part. They paired up into three groups for the main show. 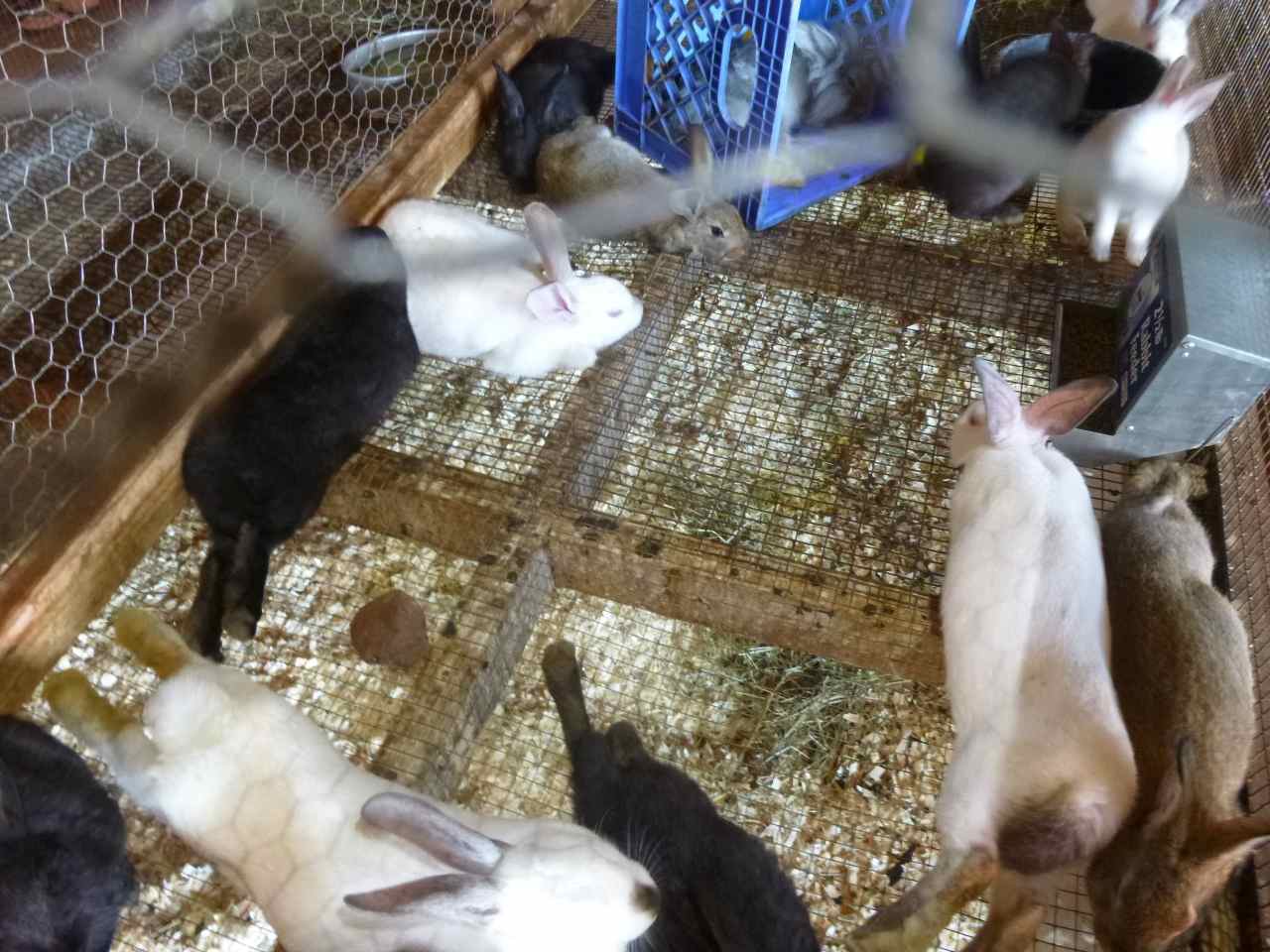 Bunnies! Lots of them. The petting zoo section also had chickens. I tried taking some photographs from underneath the wire cage.

bunny_hugger saw me taking up-fluff shots of bunnies and gave me a quick ``ya perv''. The pictures came out unfocused, because cameras never auto-focus on the actually interesting part of the scene. 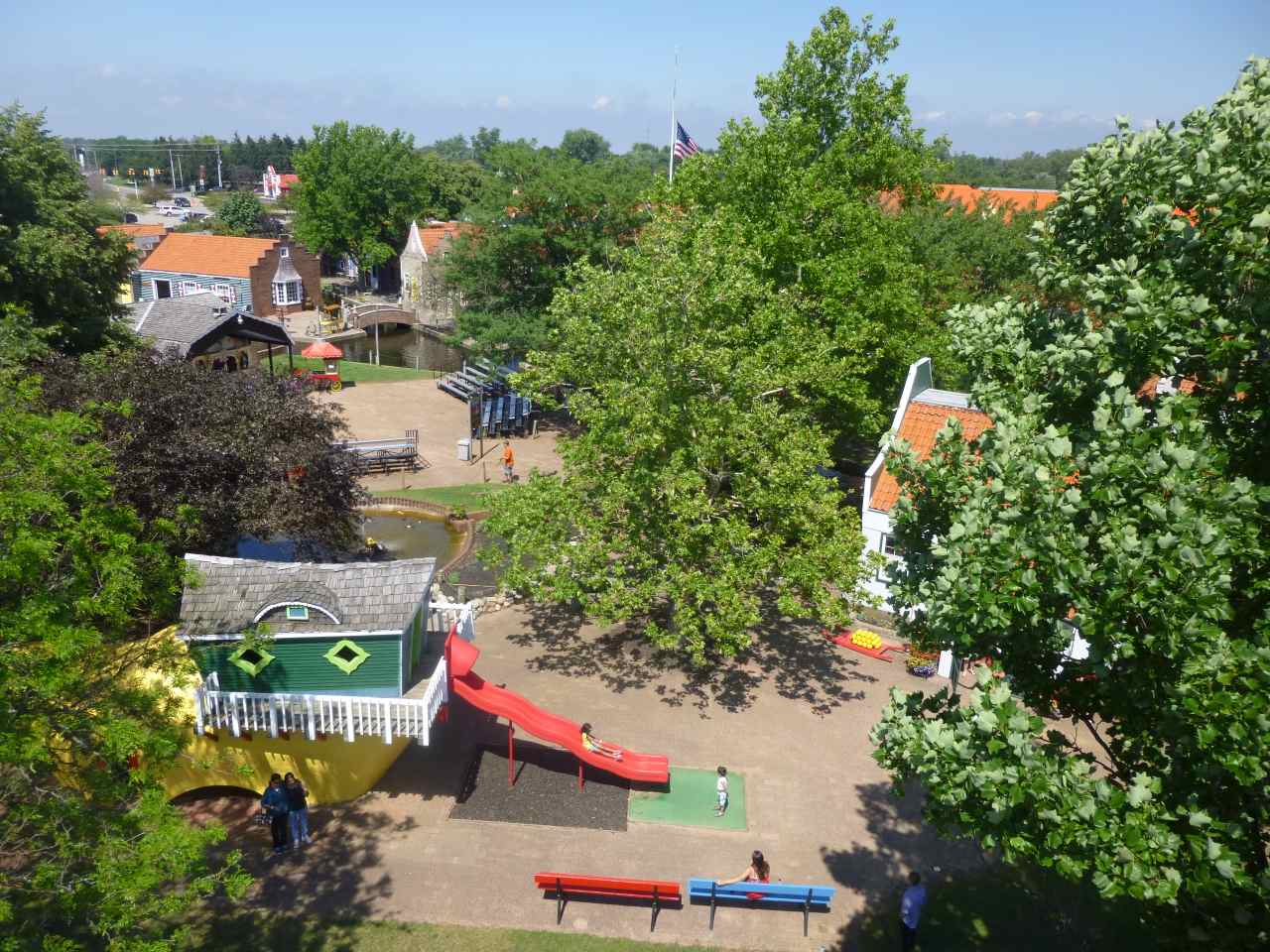 View of the village, and some of the attractions, from the top of the Ferris wheel. In the left center is the street organ, around which dancing was done; you can more easily see the stands for spectators. 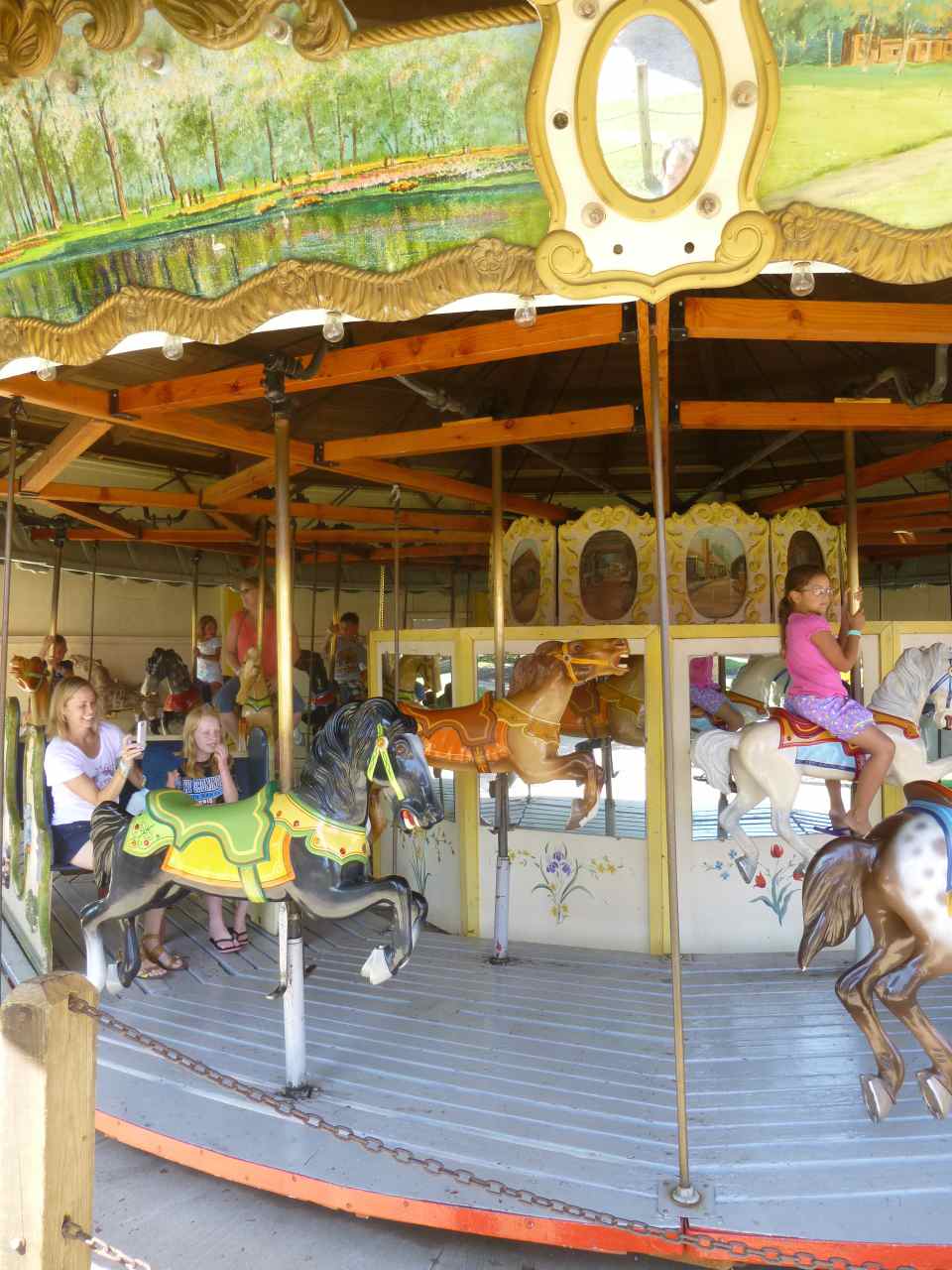 The antique carousel! It's a 1924 Spillman carousel with Dutch-inspired painting. There's only two rows of horses on the ride anymore. Some of the horses, un-restored, are mounted on wall of the enclosing building where they look honestly gruesome. You can just barely make one out in the far background on the left.

Mathematics blog roundup, you say? Indeed. If you haven't got it on your friends page or your RSS reader you might want to see some of the past week's posts, including:

Trivia: On the 2nd of November, 1973, Sid Richardson Bass, oil family magnate, returned from New York City convinced the oil embargo would send stocks into a freefall, and ordered the liquidation of all his holdings. It was done (except for investments in the Church's Fried Chicken chain) within five days. Source: The Big Rich: The Rise and Fall of the Greatest Texas Oil Fortunes, Bryan Burrough.