How about some more Windmill Isle photographs? 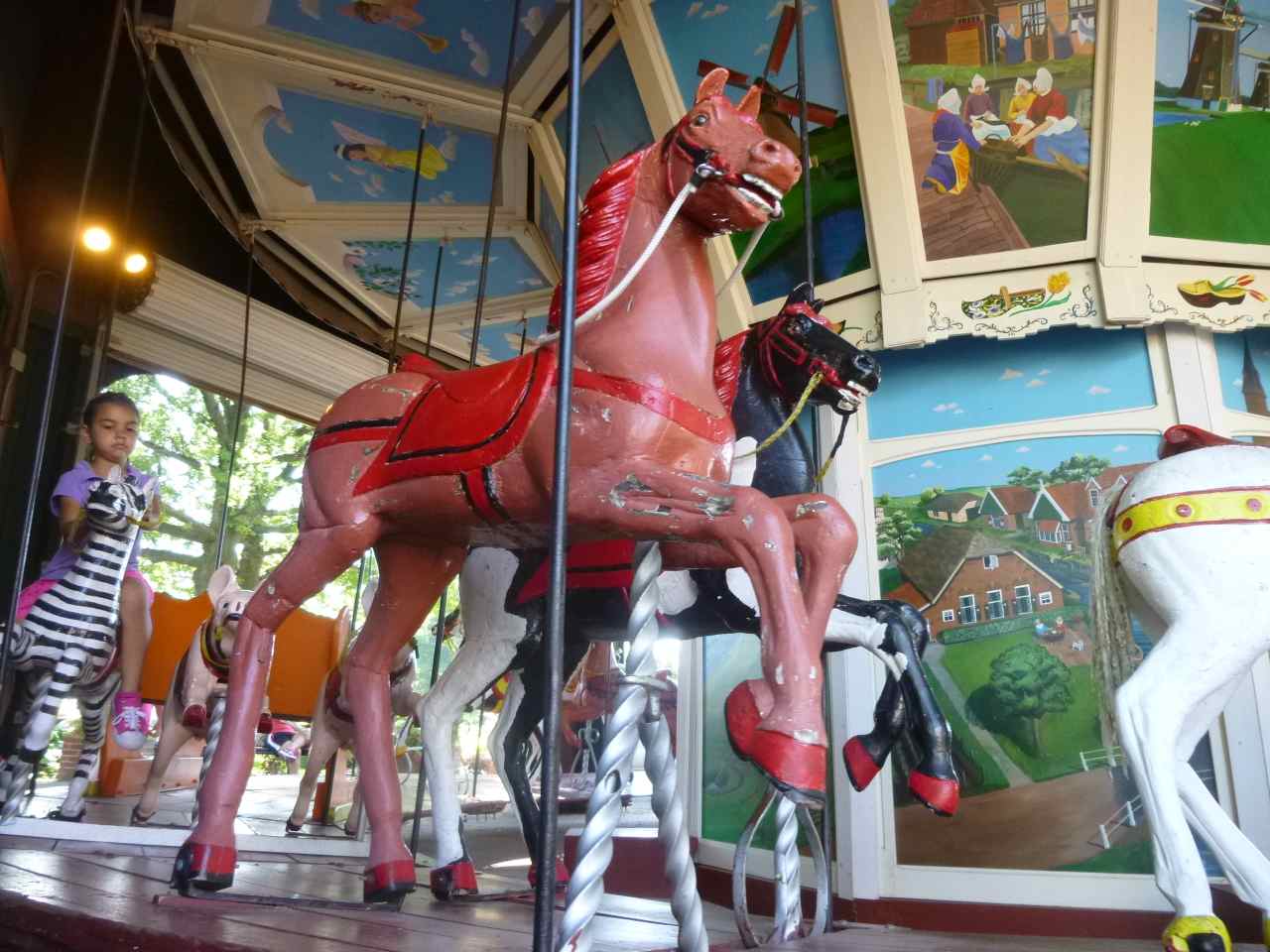 The antique Children's Carousel at Windmill Isle, in Holland, Michigan. Far left, on the zebra: child. 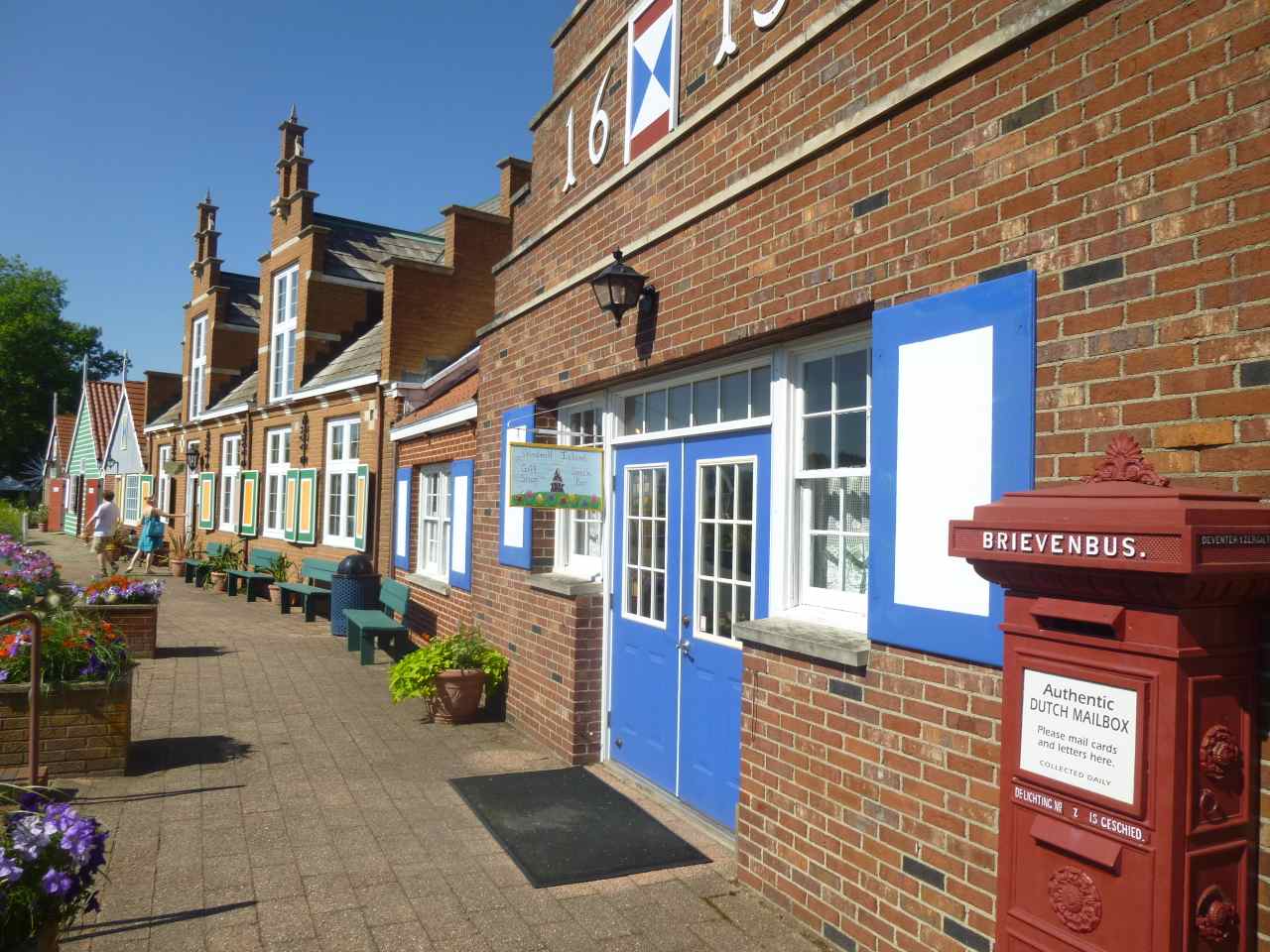 Reconstructed Dutch street at Windmill Isle. There's a gift shop in the building up front, although we were there too late in the day to browse. 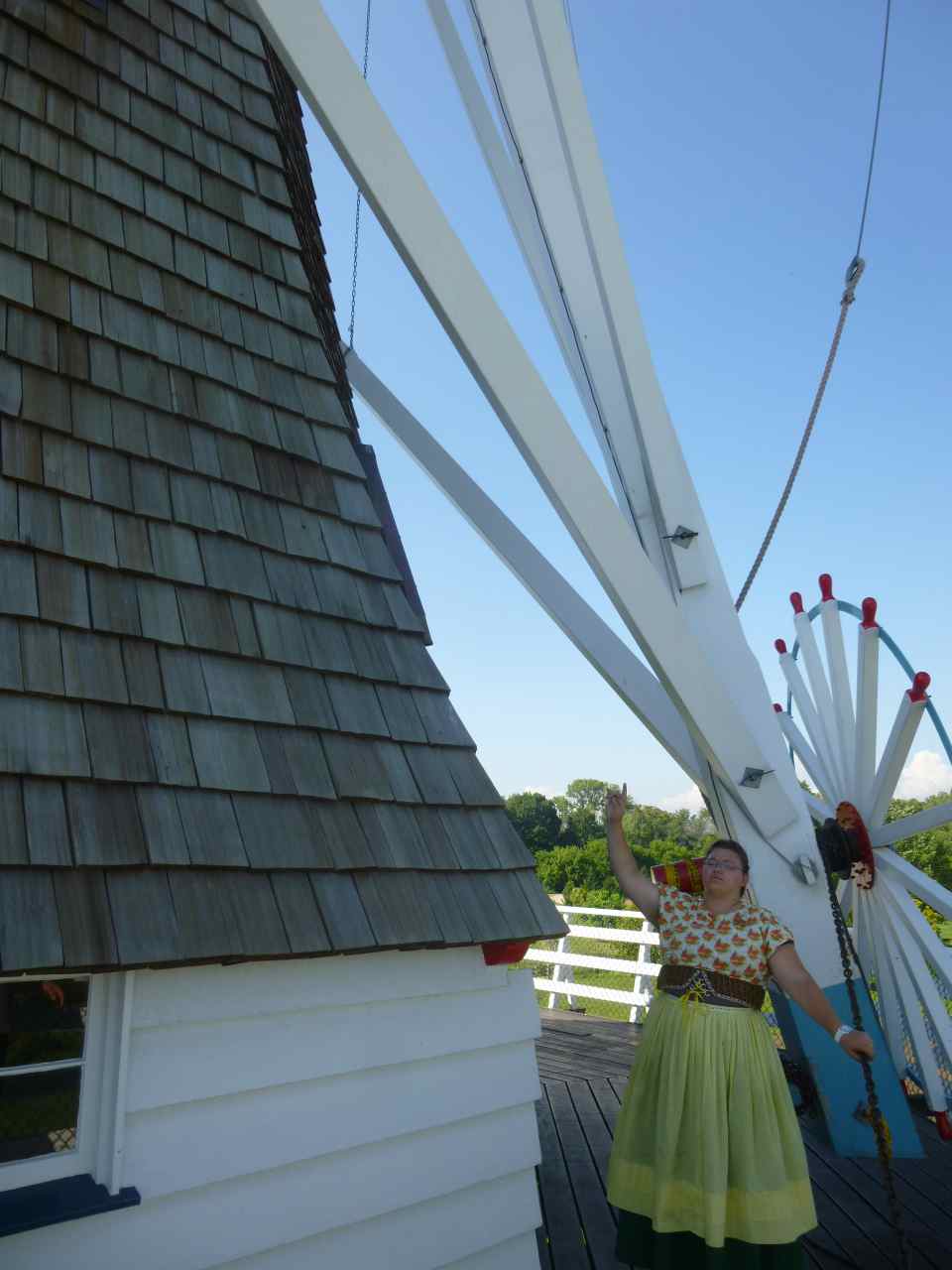 Explaining the windmill. The docent points out various features of the imported-from-the-Netherlands windmill that's still a working structure. In this case, I believe she was pointing out how the blades can be tied down when it's not busy milling. 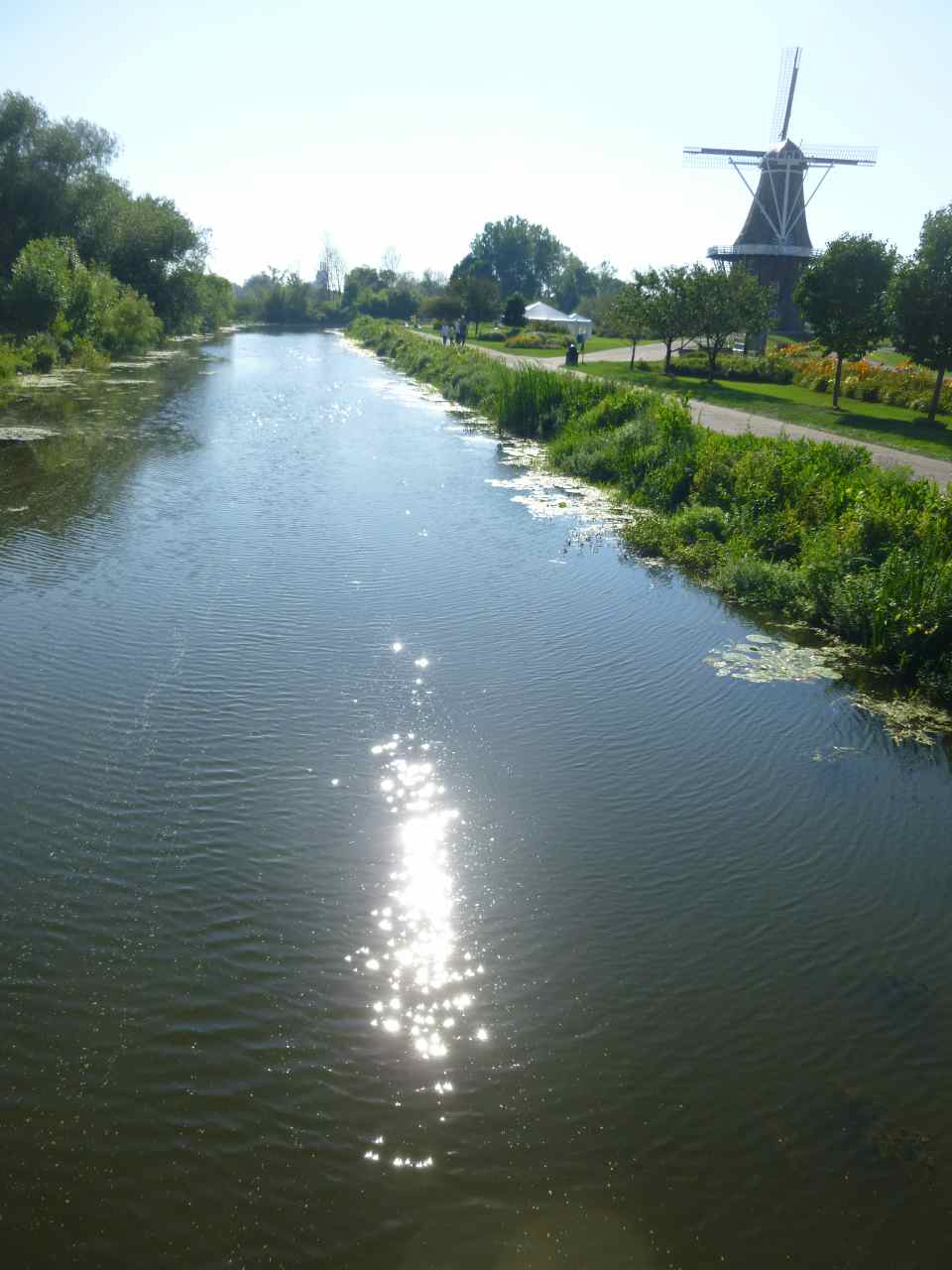 The windmill, closed for the night, and adjacent canal. Note that it is on an island.

And since it's technically Friday, up go the reminders for my humor blog, as a Friends page follow or an RSS feed. Or if you want to see the articles individually:

Trivia: Spain and Portugal agreed upon the (modern) boundaries of Brazil in 1777. Source: Empires of the Word: A Language History of the World, Nicholas Ostler.

PS: To Borrow A Page, all about the history of borrowing in subtraction. Don't tell me you aren't interested.