You can dance on the breeze over houses and trees 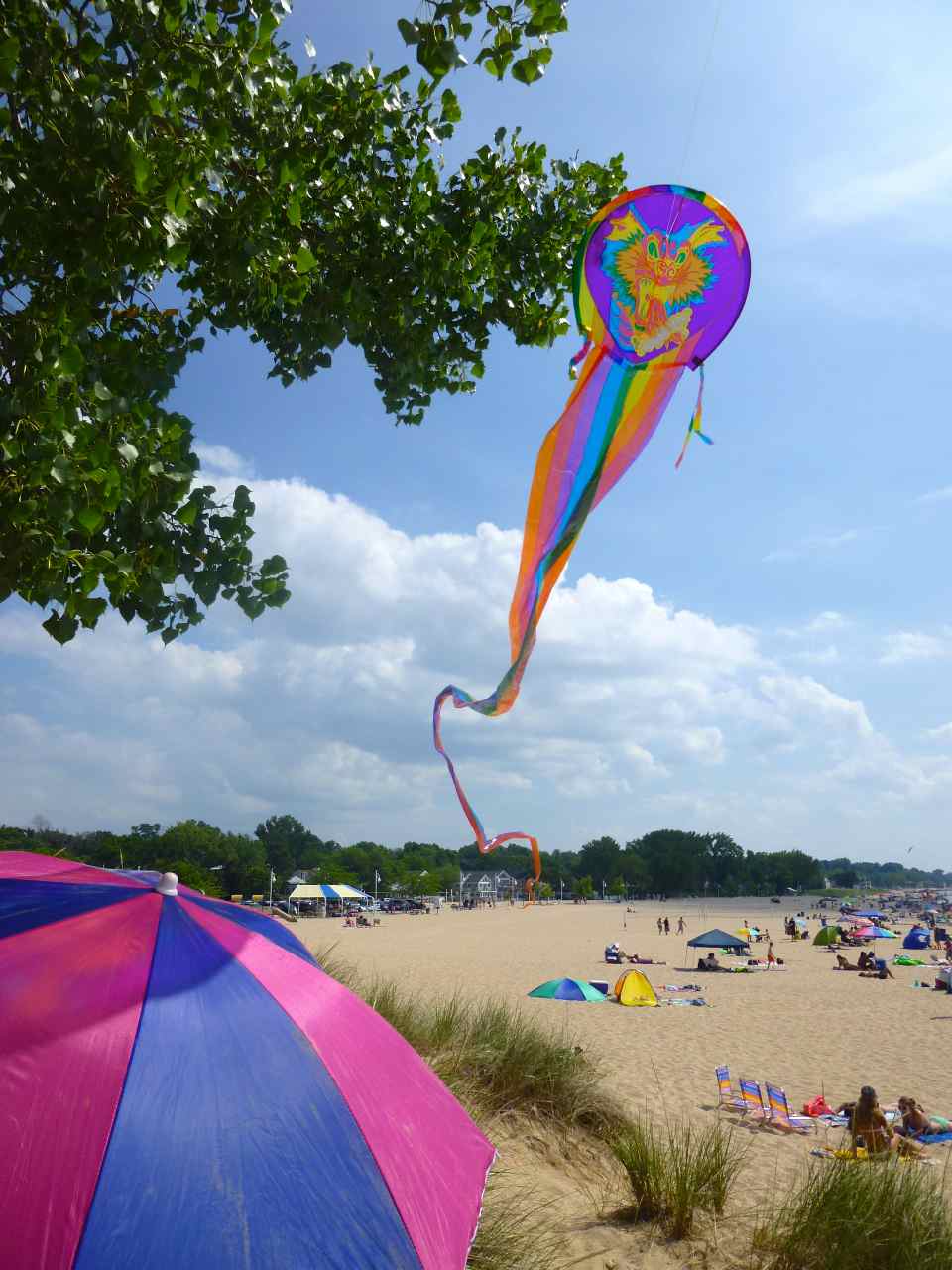 Now how could a lovely dragon kite like this not take the to the air and stay up there on a lovely beach day like this? 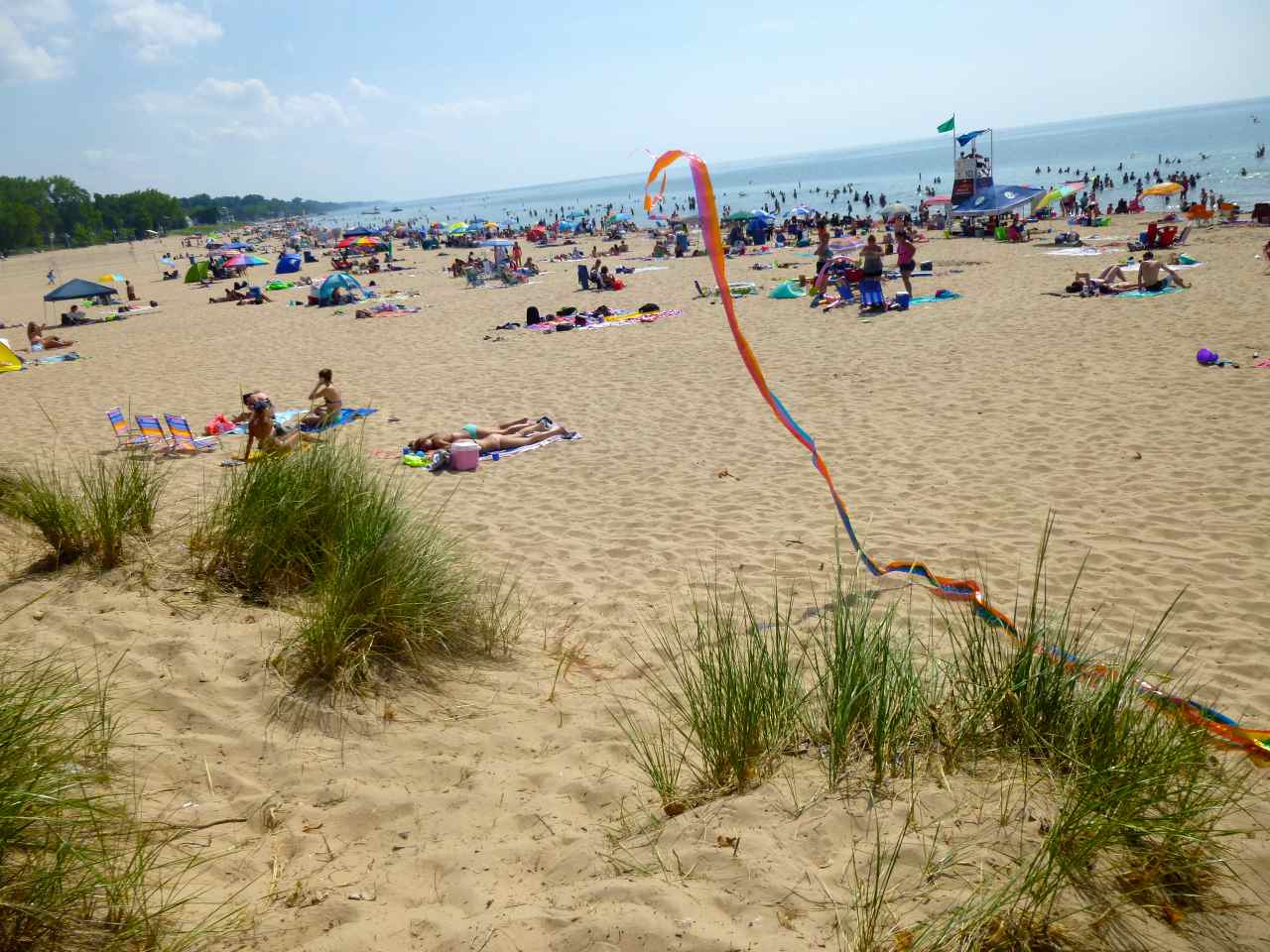 But the kite was having nothing of it, and would just not stay up whatever we tried. 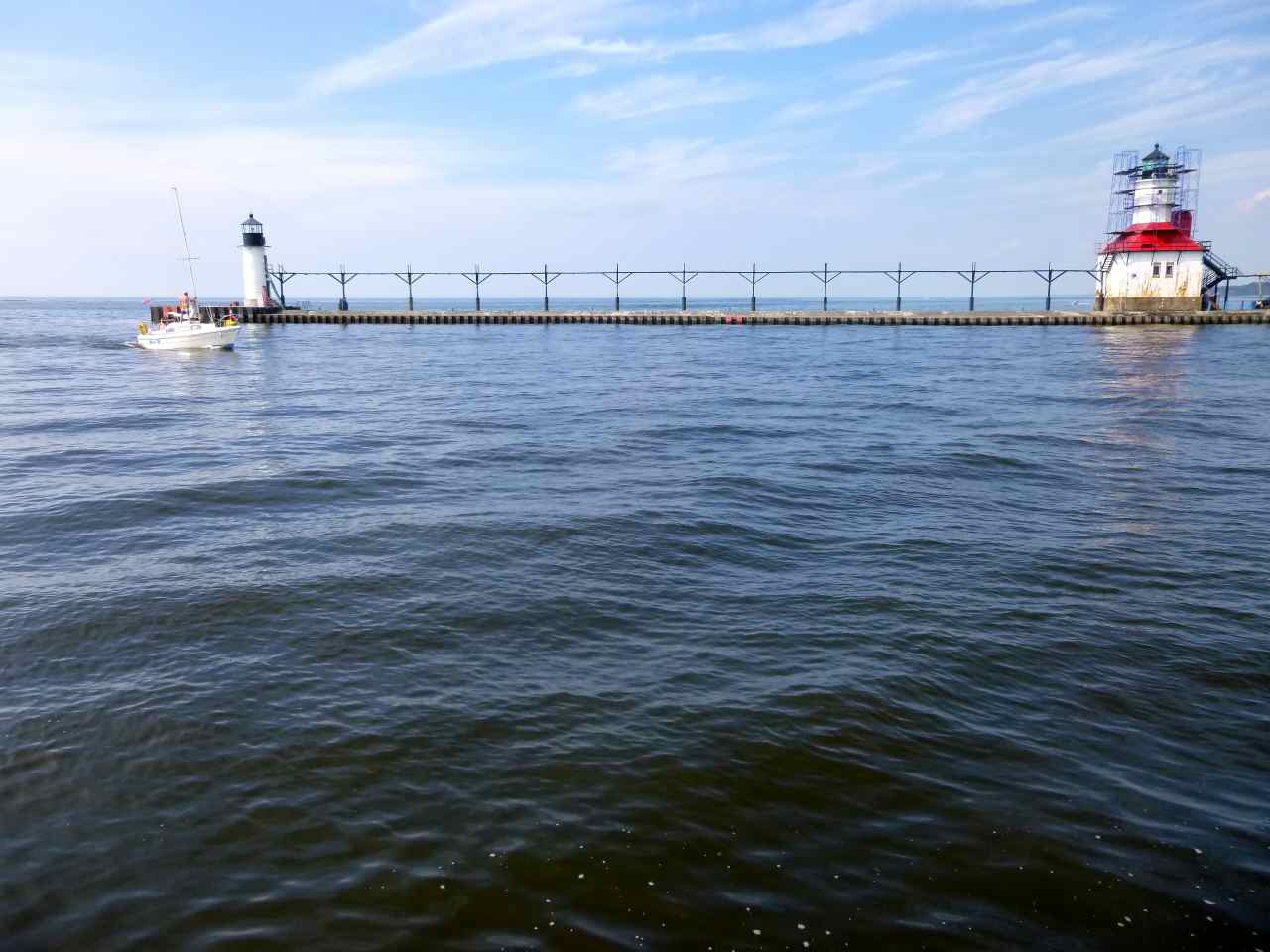 Silver Beach has got lighthouses! I'm honestly a bit surprised I didn't find a more dramatic shot of the pier, but sometimes you don't know what you photographed until later on. 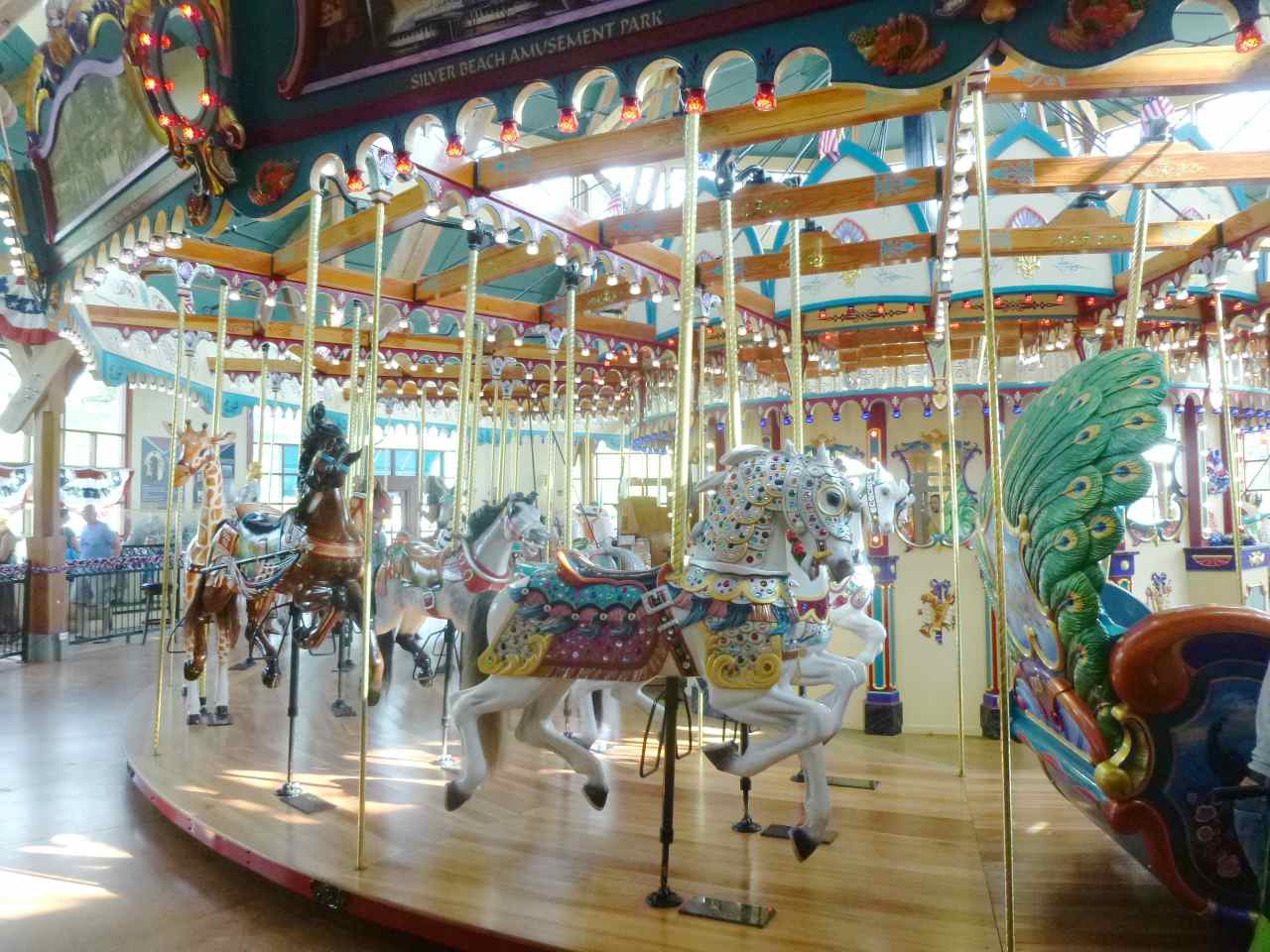 Silver Beach has its own custom-made carousel (after years of trying to buy an antique didn't pan out). The carousel mounts include many with local significance. There's also an MSU Sparty and a University of Michigan Wolverine horse. They're placed on opposite sides of the carousel so that they can't see one another and start fighting. In the header boards above are painted scenes of local interest; a reproduction of the lost Silver Beach Amusement Park is at the top of this one. Other pictures include the House of David commune/amusement park/baseball team. 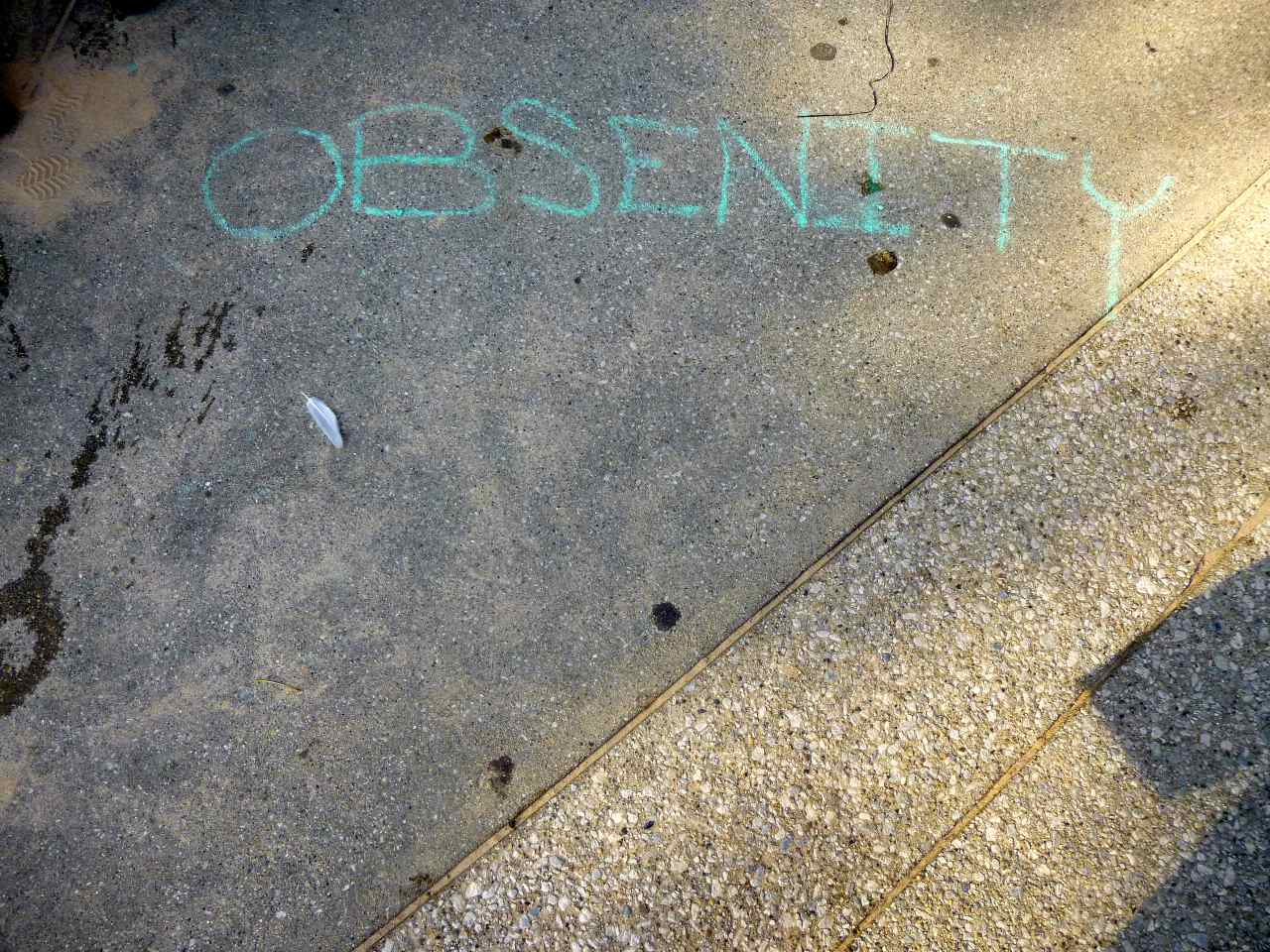 And as it is Thursday and/or Friday here's the humor pieces of the past week, gathered for your convenience. The bulk of the week was spent in talking up Bob and Ray to people I was hoping would discover the pair.

You could have this on your Friends page already, of course. Or coming to you by your favorite RSS reader. Or you can just have blog entries sent you as they're published, by going over there and signing up for it.

Trivia: In 1900 only 87 banks in the United States had any branches. There were a total of 119 branch banks. Source: History of Money, Glyn Davies.