And now it's sooner still

And now, some pictures of Woody's and of Story Oldsmobile, both things now of the past even more than any photograph is of the past. 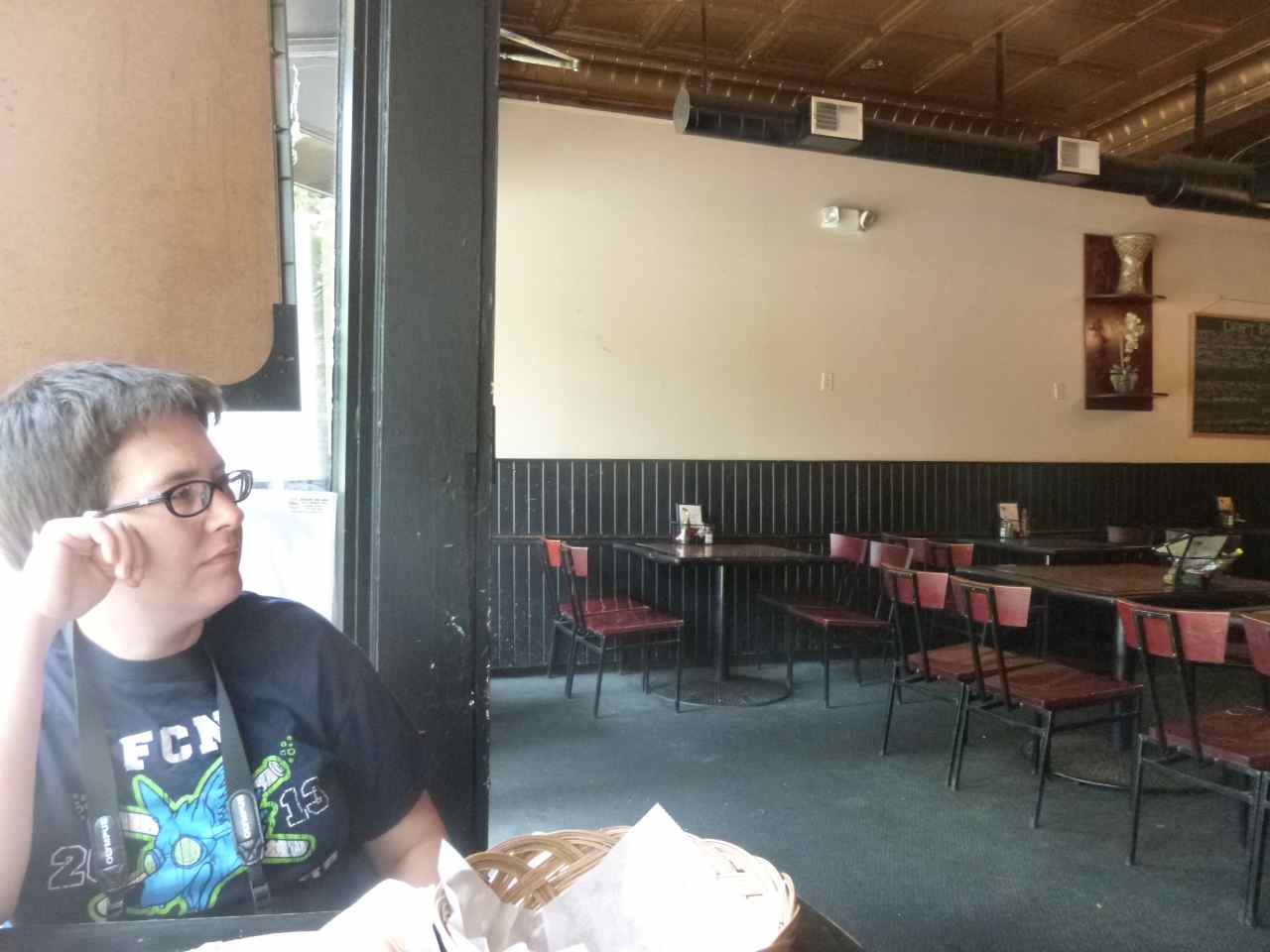 Woody's Oasis, from the booth up front. The walls used to have paintings hanging on them. In some cases, they had paintings on as late as the start of our meal and were taken down while we were eating. 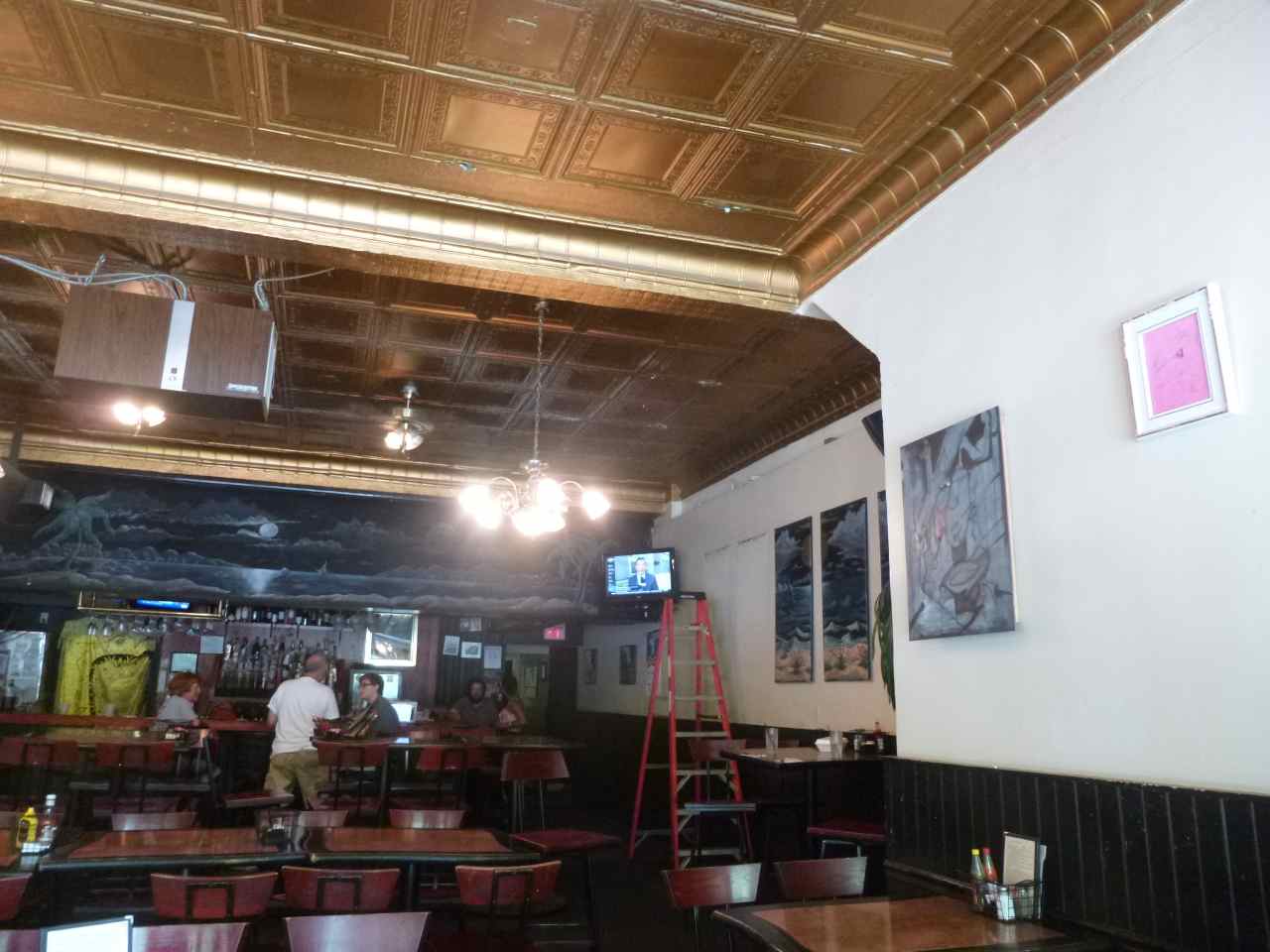 Woody's Oasis from the back of the building. The weekly specials mock the inevitable doom. 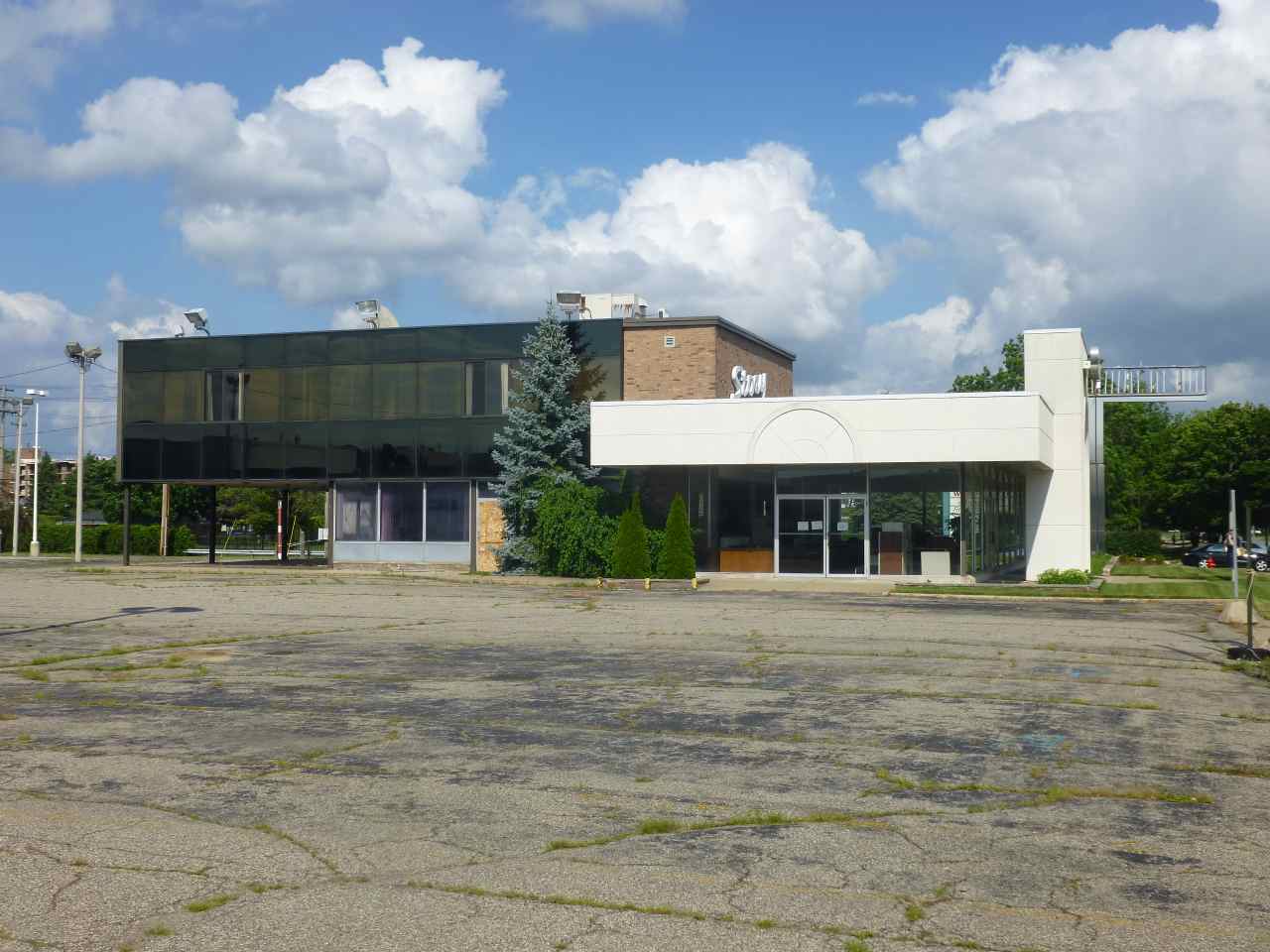 Story Oldsmobile, from the back of the main dealership building. I got better views of it from this side. There's still Christmas decorations hung in the dealer room, although there's also a lot of furniture and computers and such that look like they might have been moved there since the dealership closed several years ago. View inside the old service center, which is stuffed full of desks and files and abandoned equipment. Catching my eye here: this is a Honda-made snow blower. And it's rented! This sort of nagging ongoing expense is why GM went bankrupt, you know.

And to resume my Sunday traditions, here's the mathematics posts from that blog for the past week:

Trivia: In 1944 the Port of New York handled about one-third of all United States waterborne exports. Source: The Box: How The Shipping Container Made The World Smalle And The World Economy Bigger, Marc Levinson.