How about some fresh Canobie Lake Park pictures so you can see what all the New England Parks Tour fuss was about? 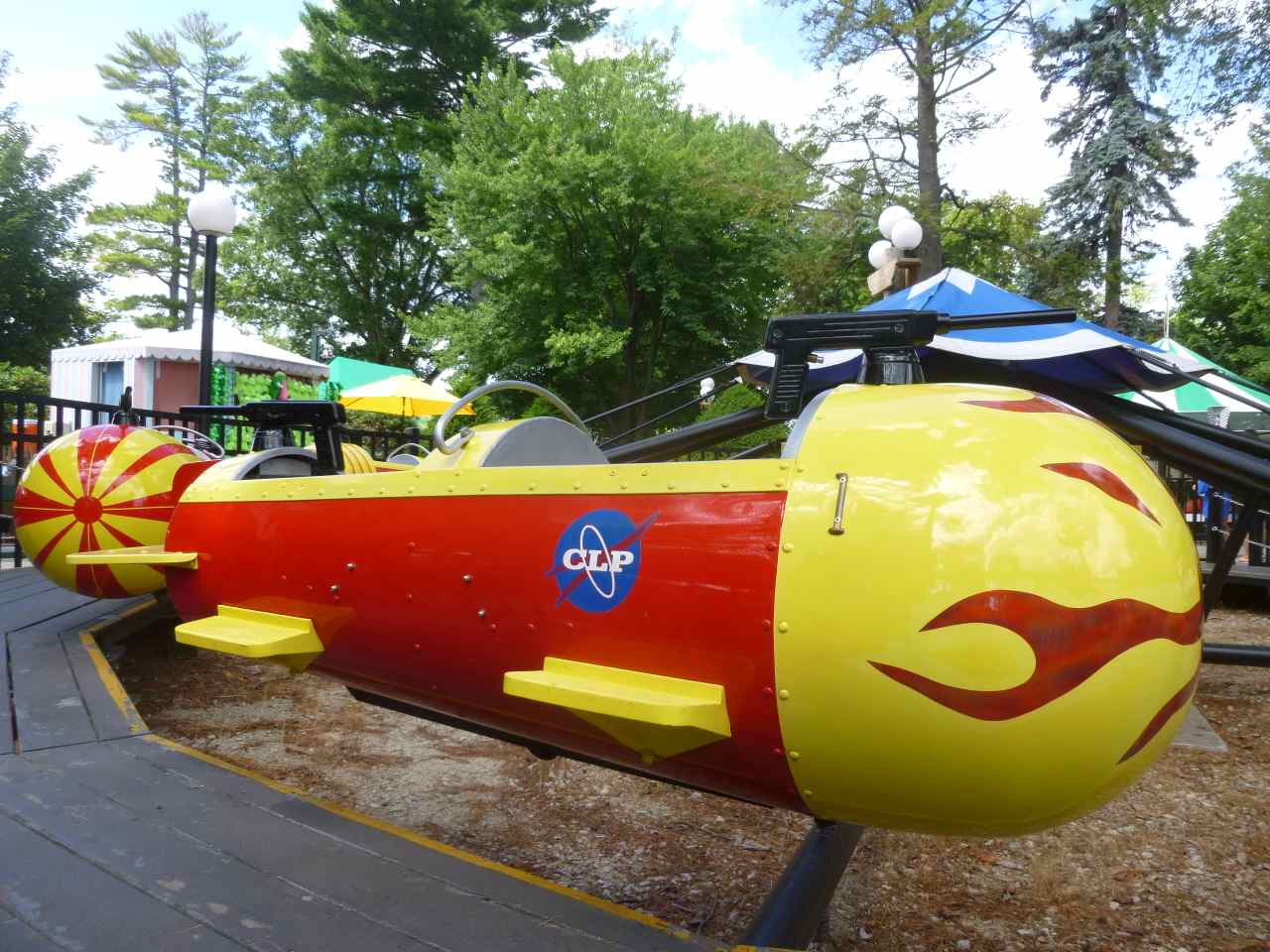 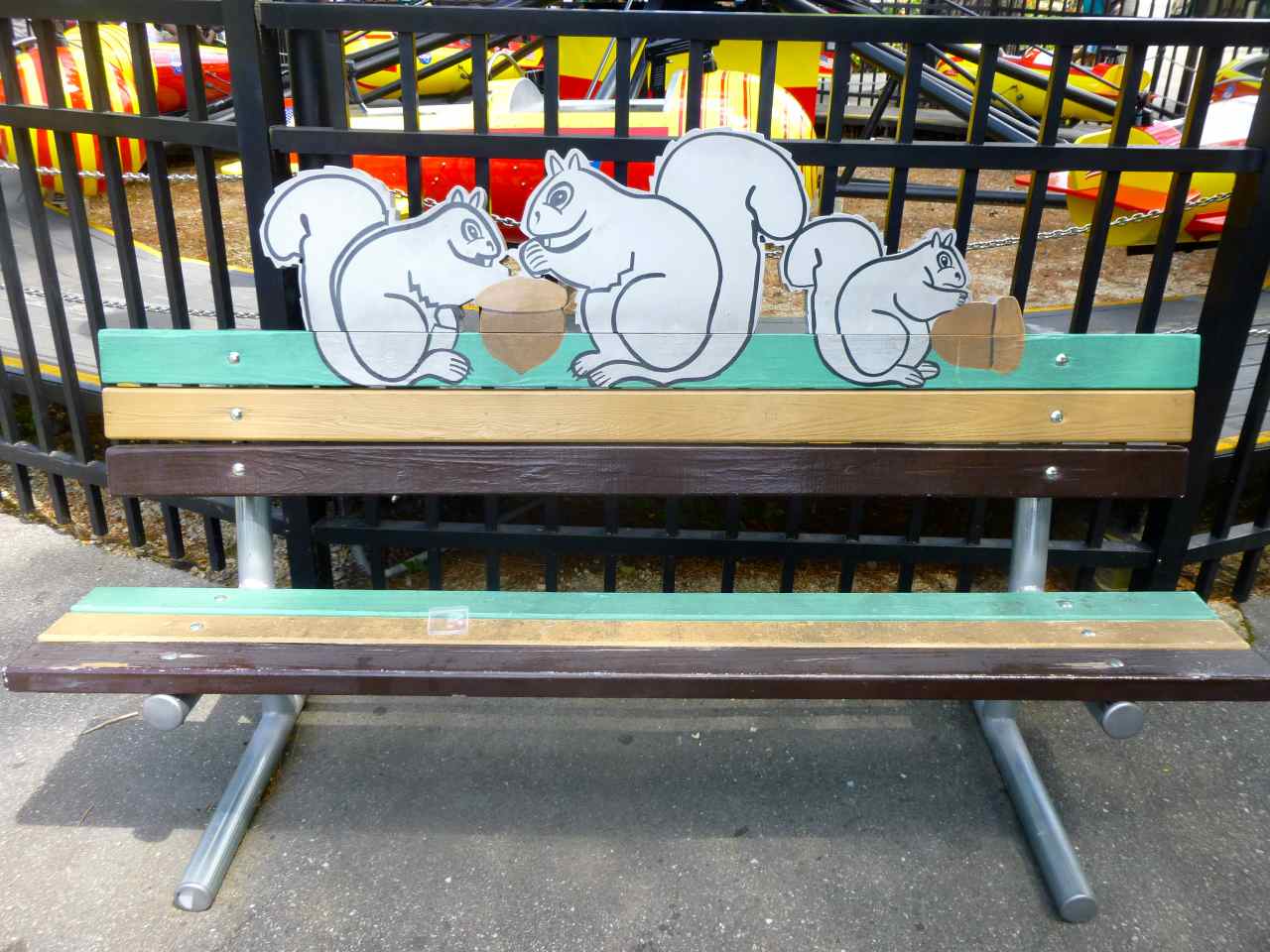 Squirrel-themed park benches among the kiddie rides at Canobie Lake Park. Other benches feature animals like beavers and the like. 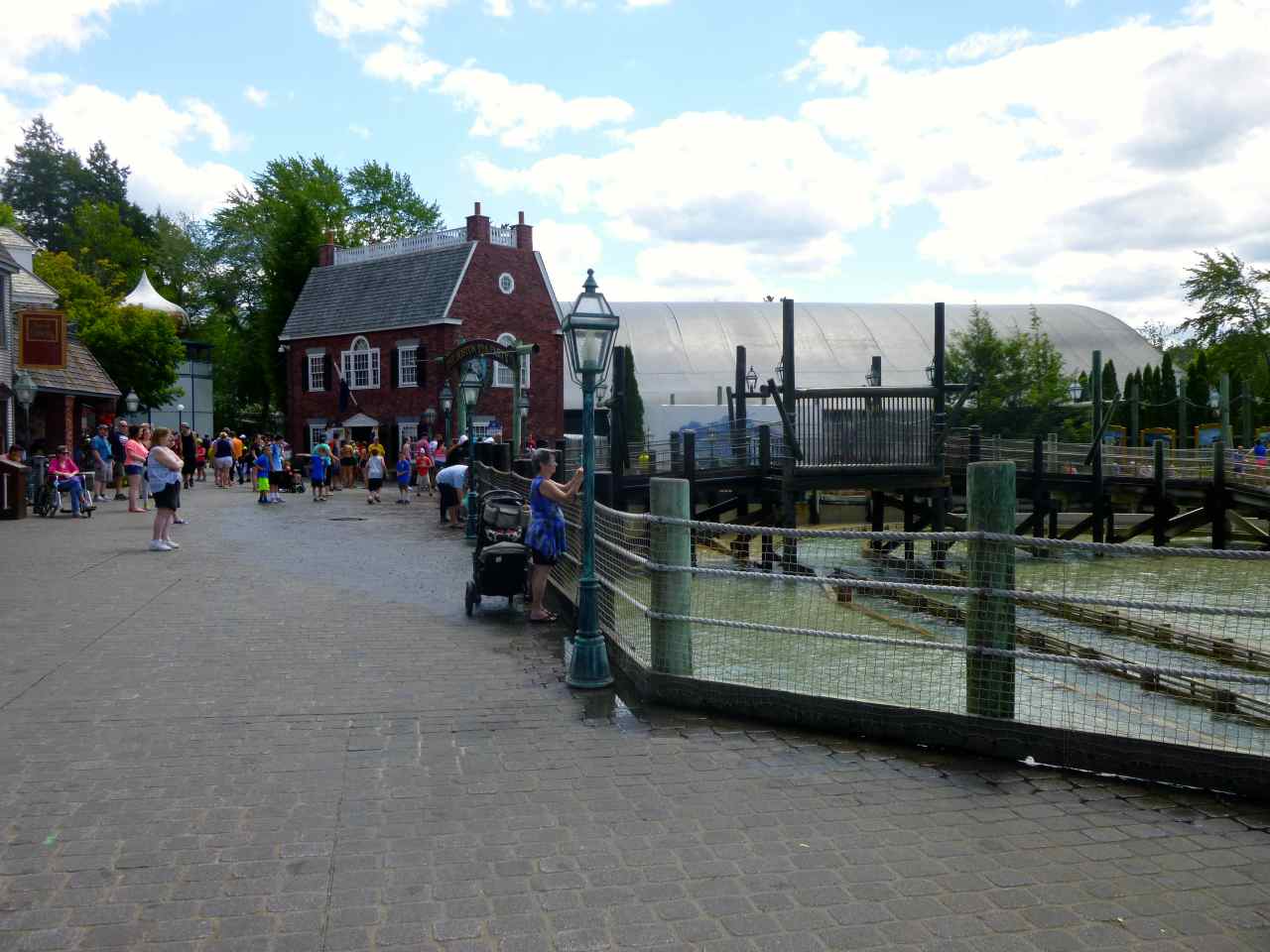 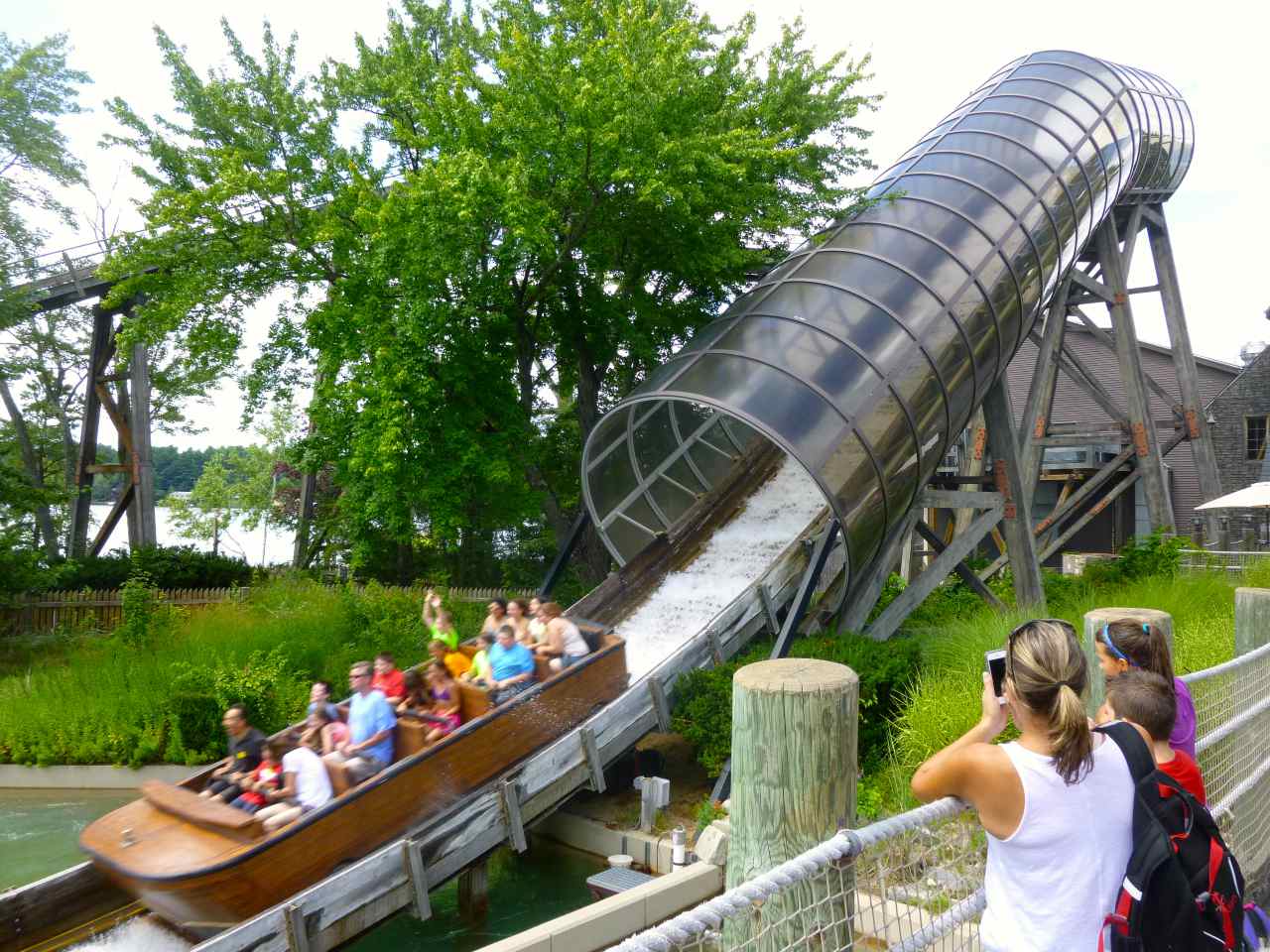 The superflume ride that doesn't exactly fit the New England Historic Port Town-themed section it's in. Very popular ride given we were there in early August. 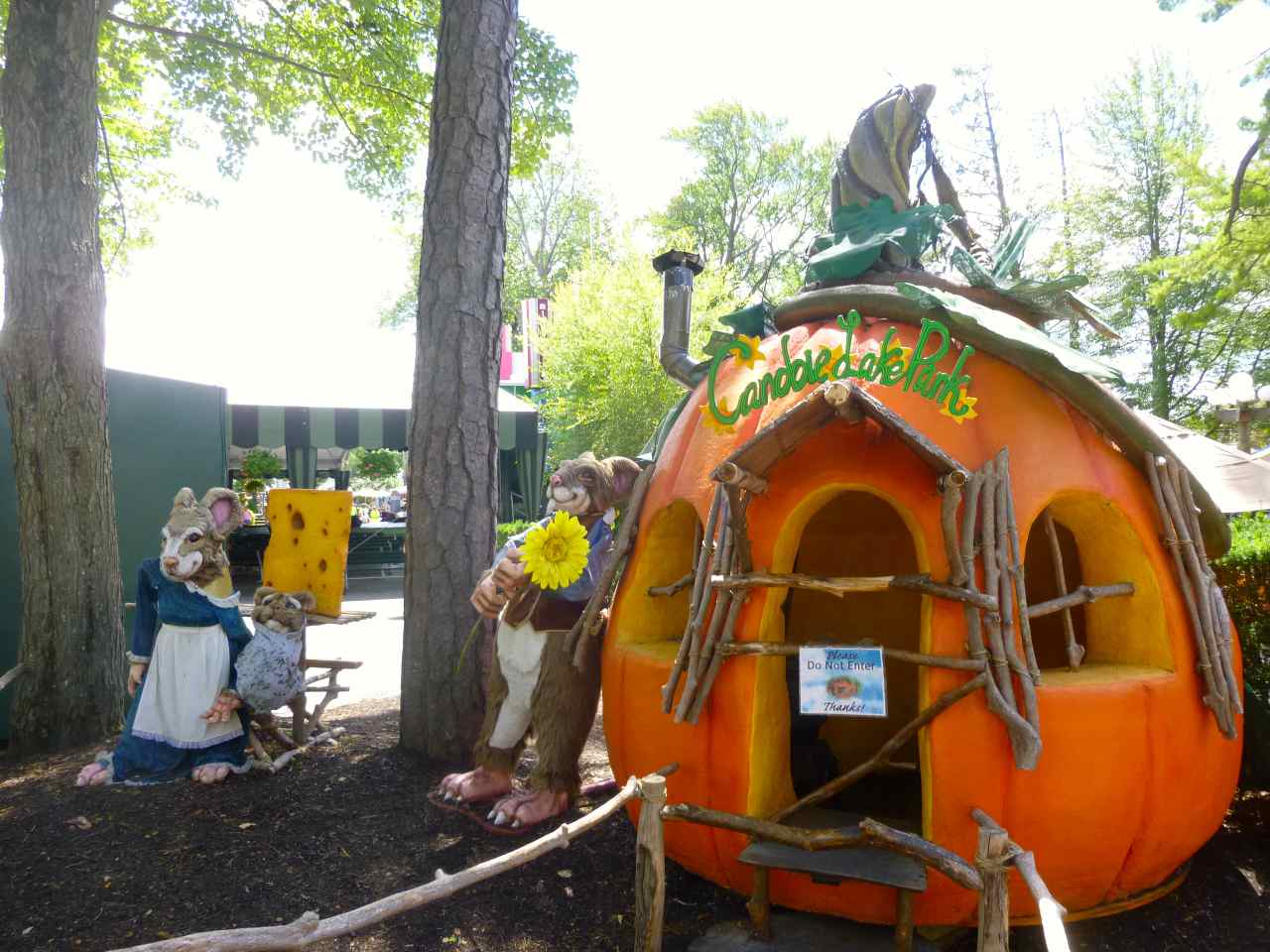 Pumpkin house and some residents in the heart of Canobie Lake Park. The mice look as though they should be animatronic, but, don't look too close at the momma mouse's left shoulder. Oh, I told you not to look. Tch.

And here's what my mathematics blog has been up to the past week. Read along, won't you please?

You can add these posts to your Friends page, even if that does seem to have gone awry recently but has fixed itself. You can add it to your RSS reader, which maybe went awry. Maybe not. I would have to ask someone with an RSS reader to tell me.

Trivia: As of 1241, the merchants of Bordeaux obtained the King (of England)'s permission to be sole exporters of wine until Saint Martin's Day. Other merchants in Gascony could not export cargo until after the 11th of November. (The King of England was also Duke of Guyenne.) Source: Gold and Spices: The Rise of Commerce in the Middle Ages, Jean Favier.