For if we play at love

Want to see more of Canobie Lake Park? Yes. Yes you do. Trust me. 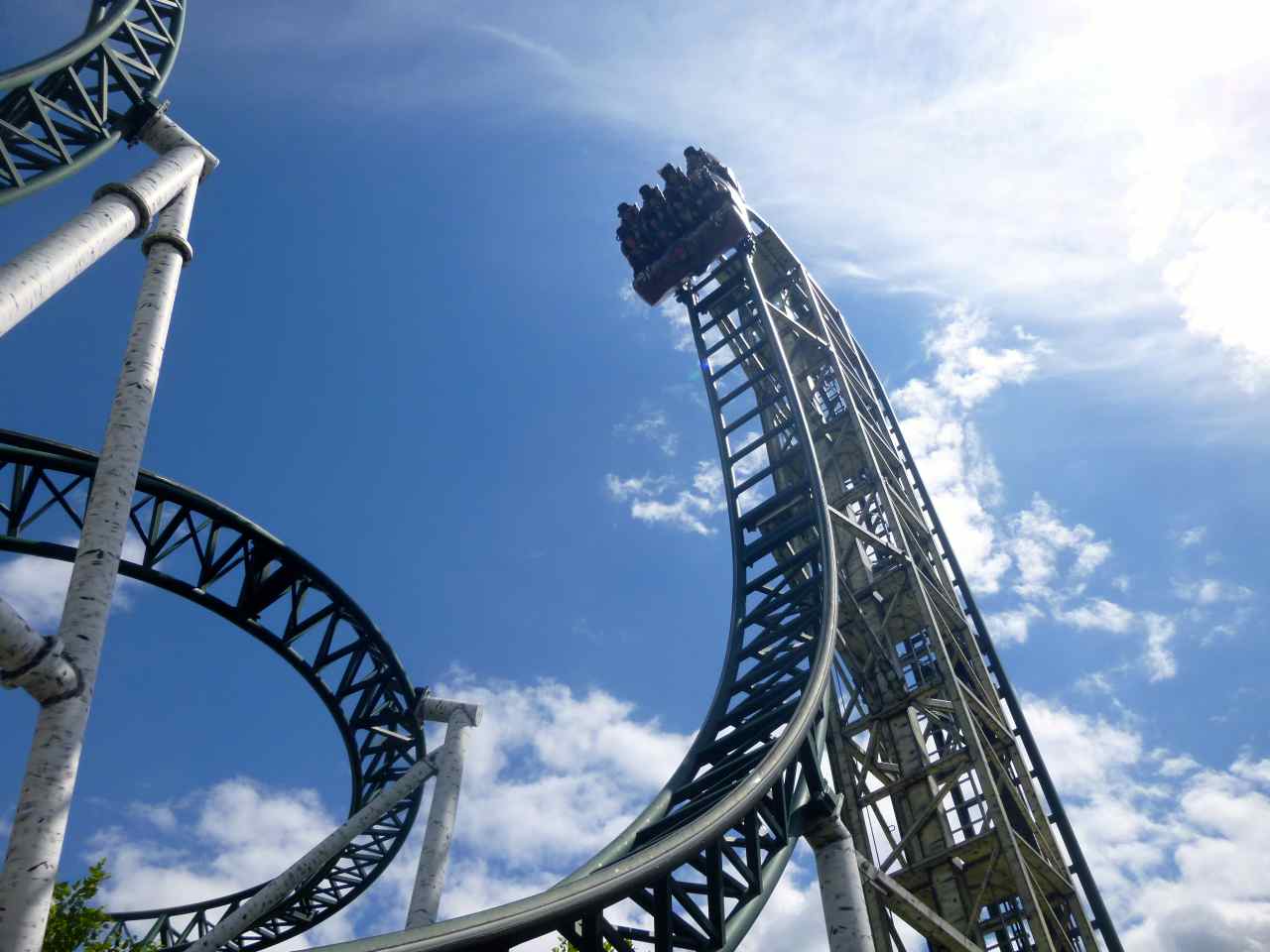 Untamed, the big steel roller coaster at Canobie Lake Park. The ride has a hunting-lodge themed section, with fences carved as bear-themed totem poles. The ride supports are painted to look all birch-y. 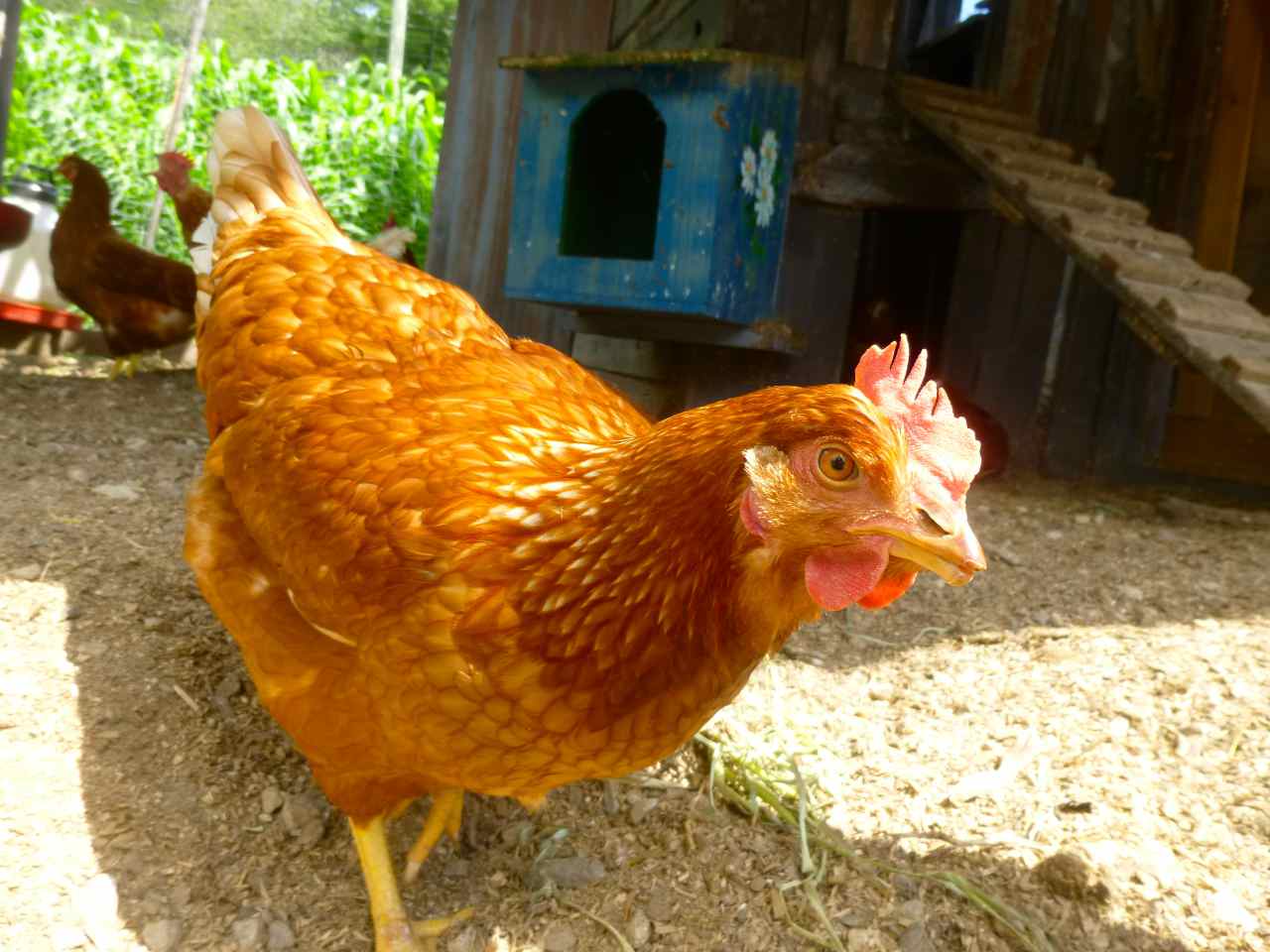 Chickens! They had a couple in a little farm we found behind the Untamed roller coaster. The signs promised a petting zoo that'd be running during the Halloween-themed weekends of the park. Someone deflated the chicken in the lower left there. We saw them flopping out rather like our pet rabbit in his litter bin, and tossing dirt around to get comfortable. We haven't noticed this with other chickens so don't know if it's a habit of the breed or just local chicken culture or if we haven't paid much attention to chickens in the past. 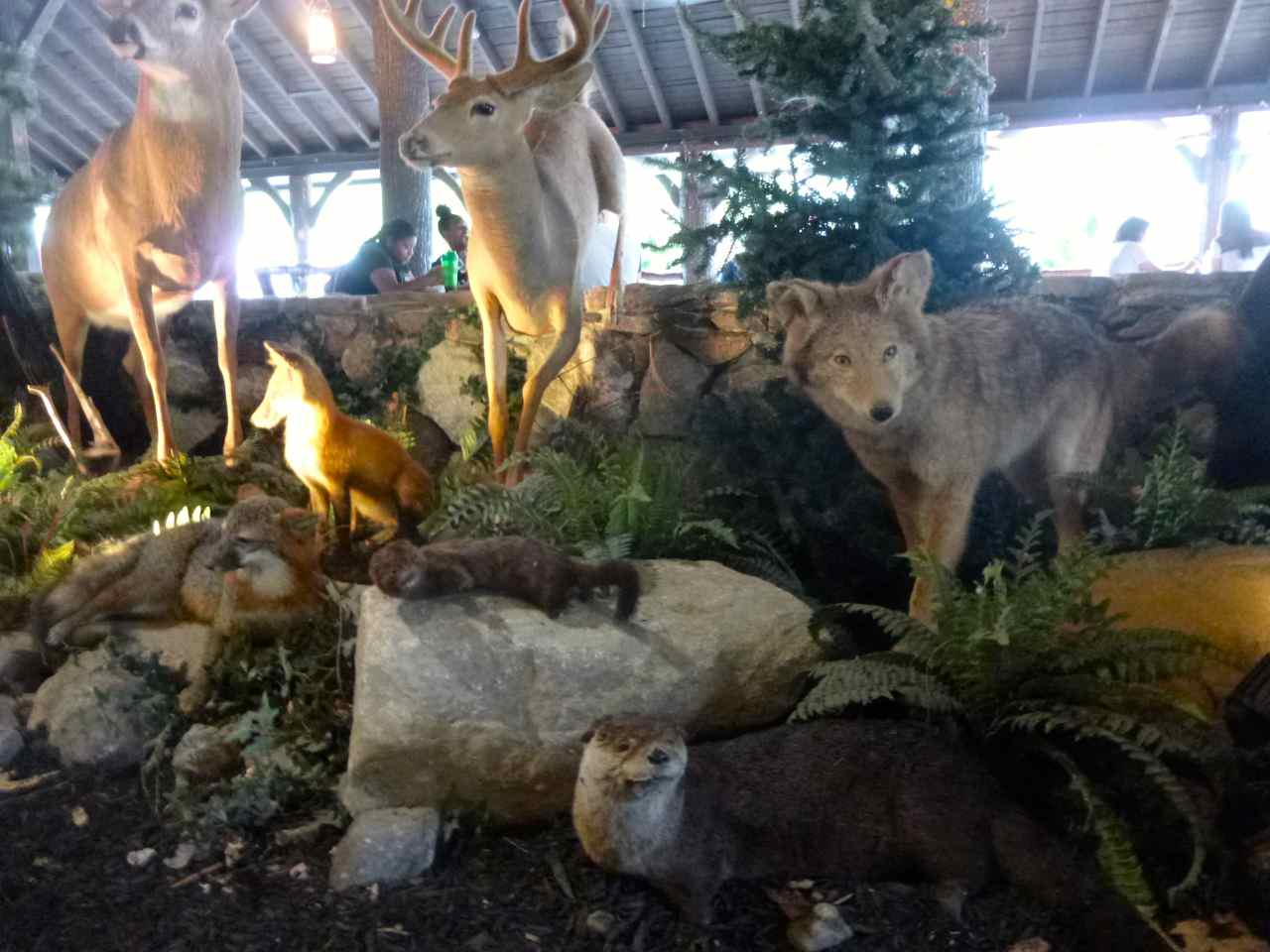 Non-living animals at the park! For some reason in one of the minor arcades --- it had just the one pinball machine, the double-sized Hercules, though that was turned off --- they have an array of stuffed animals. These are identified as representing the wildlife of the area. To the right of the camera frame are a couple of bears and a raccoon. 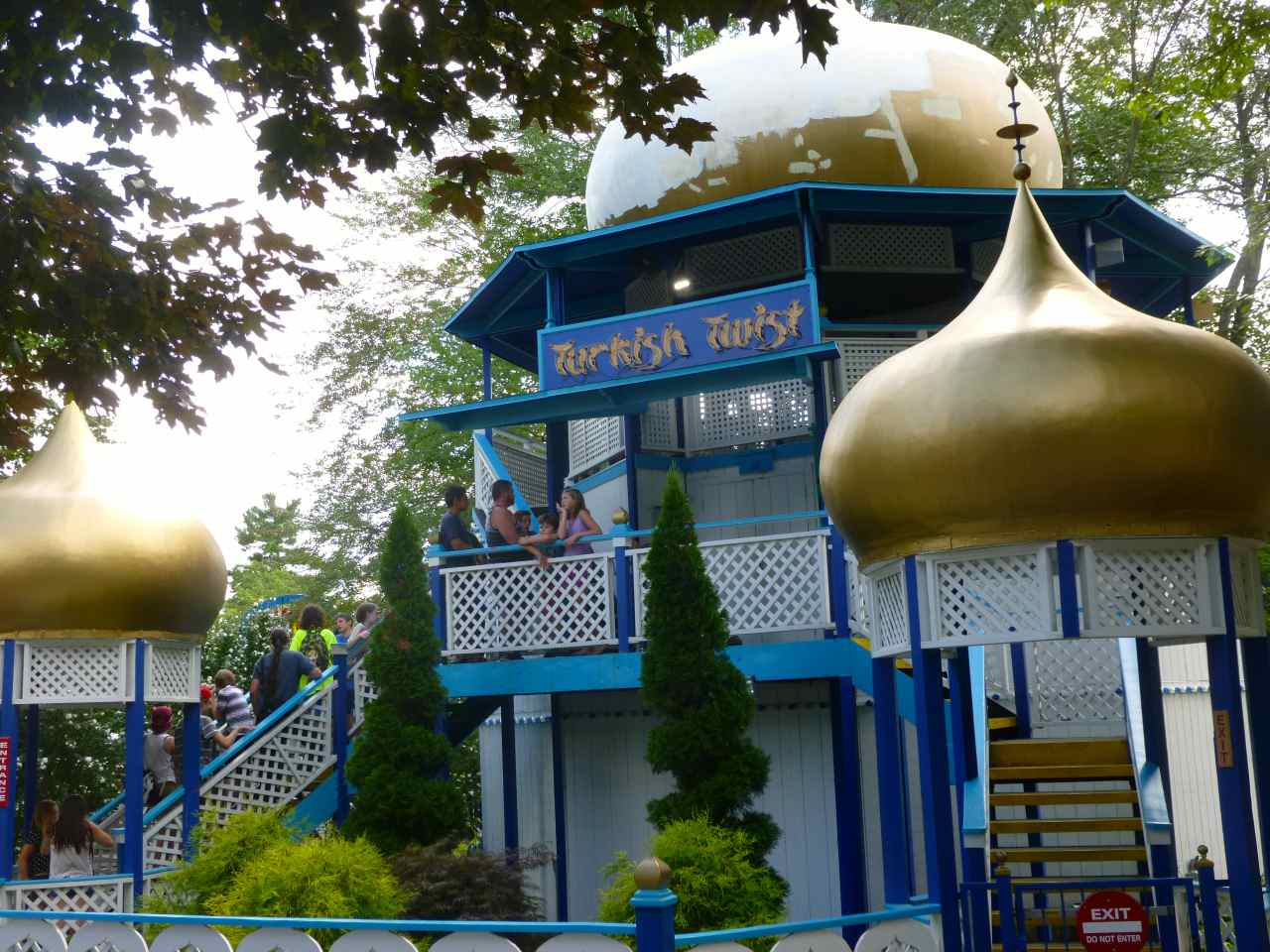 Remember Rotor rides? Canobie Lake Park does, and they've still got theirs running. We failed to get onto the observation deck and have no idea how anyone did, although a couple of people were watching over us when we had our ride.

Have my humor blog on your Friends page? No? (No, I know.) Then among the humor pieces the past week that you missed were:

An RSS reader is also an option, but I know, it's not really an option.

Trivia: Cameroon has somewhere around 270 indigenous languages. Source: Empires of the Word: A Language History of the World, Nicholas Ostler.

PS: The Set Tour, Part 6: One Big One Plus Some Rubble, including some talk about how mathematicians haven't settled on something you'd think they would have by now.