We may stay in love

Canobie Lake Park pictures here, so as to coax you into reading about my mathematics blog. 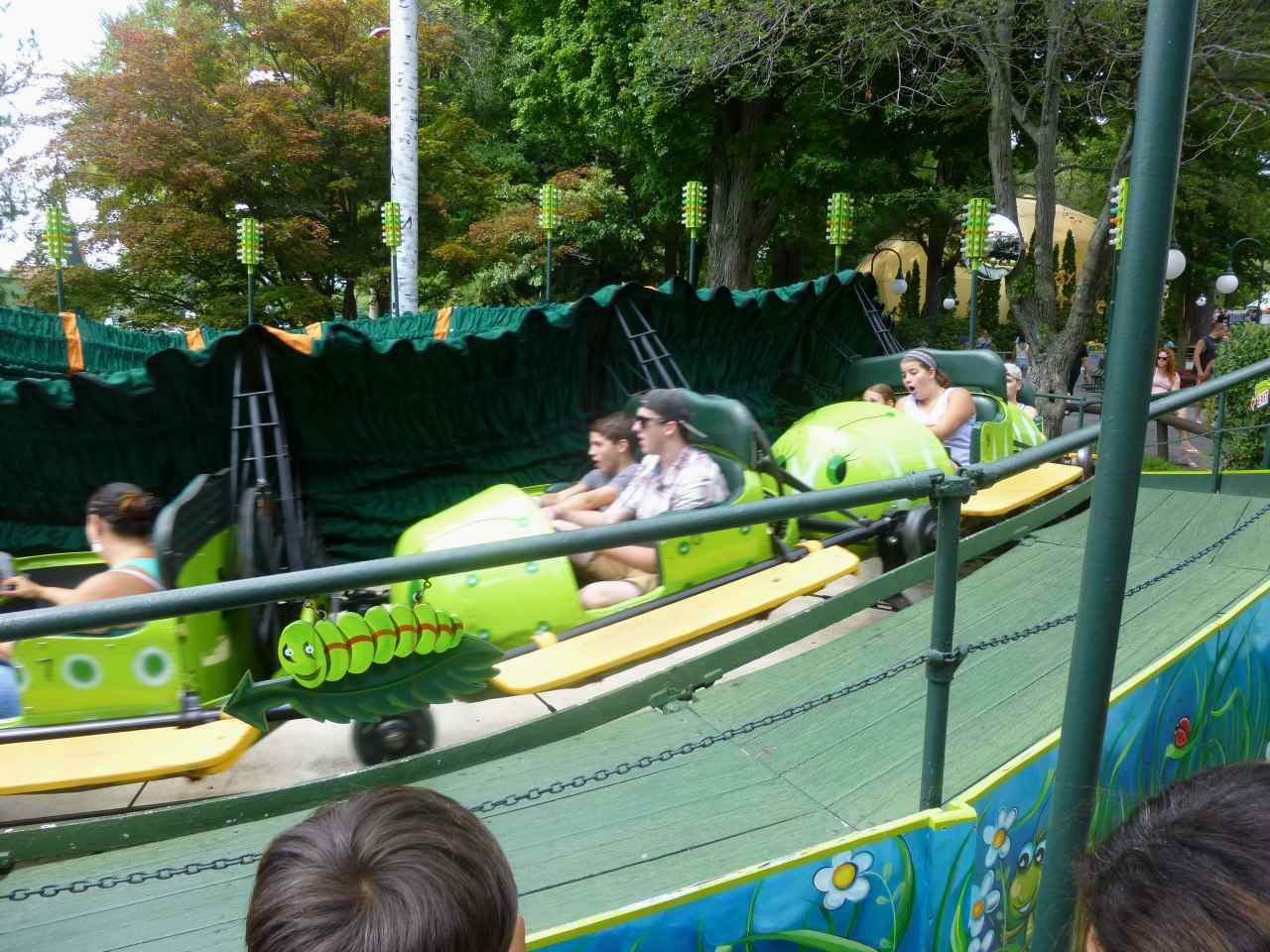 Caterpillar! The canopy on the caterpillar ride caught in the midst of closing over and catching its riding prey. There aren't many caterpillar rides running anymore, and almost none with working canopies, so it was great that this was running and ridable. 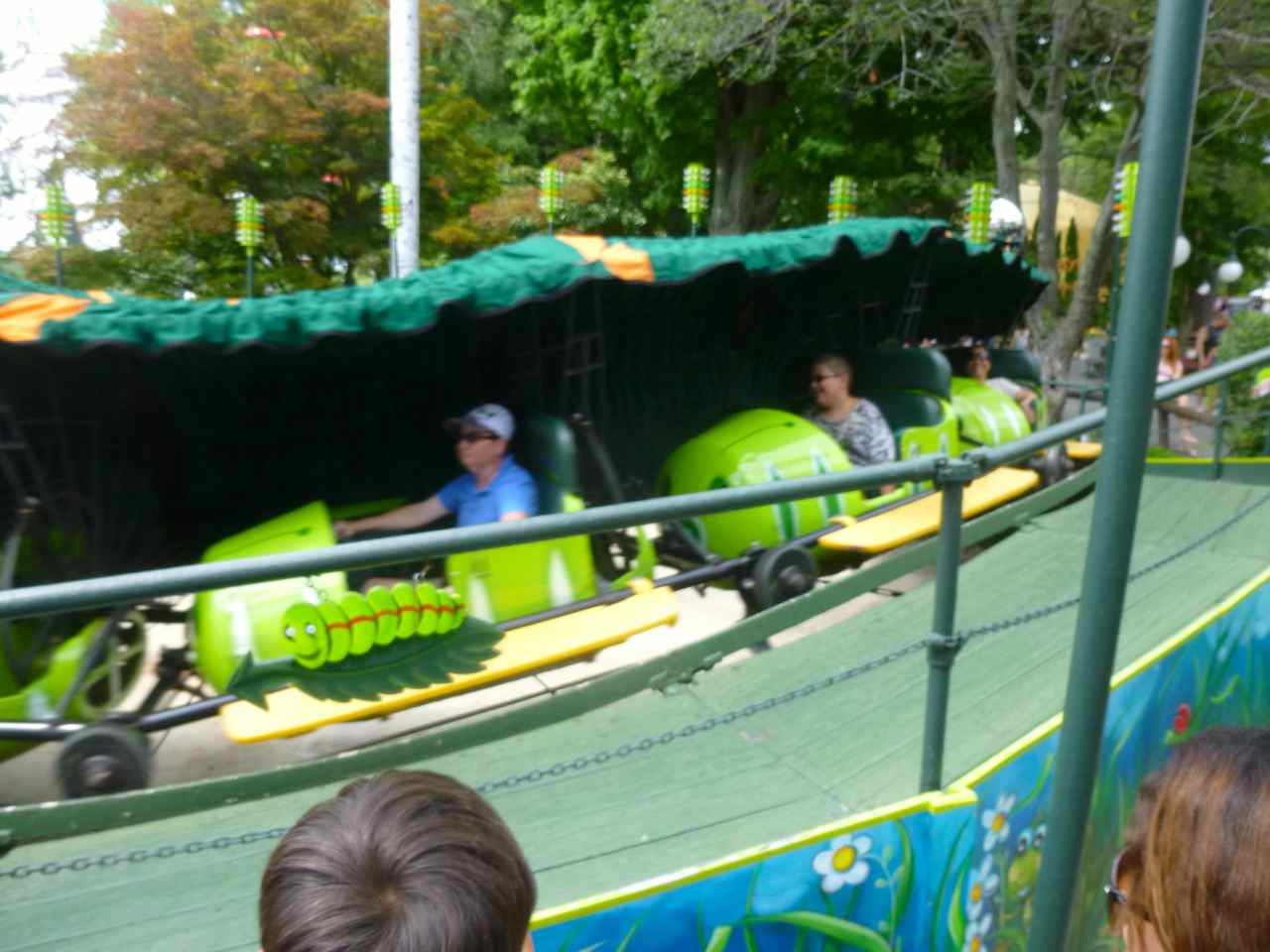 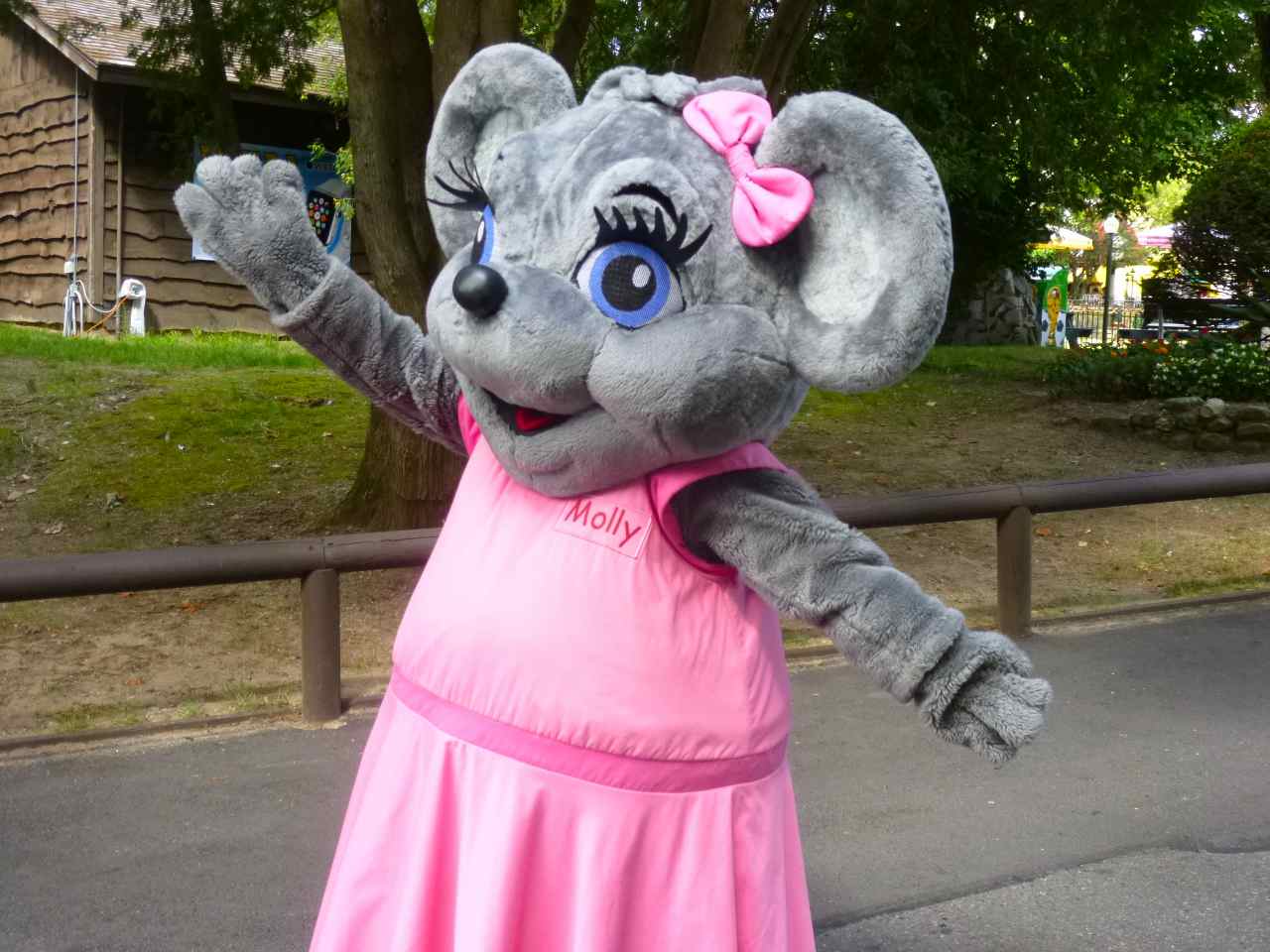 Molly! Whom we guess is a mouse and some kind of mascot for Canobie Lake Park. We weren't there long enough to understand the full dynamics of the park's costumed-animal representatives. 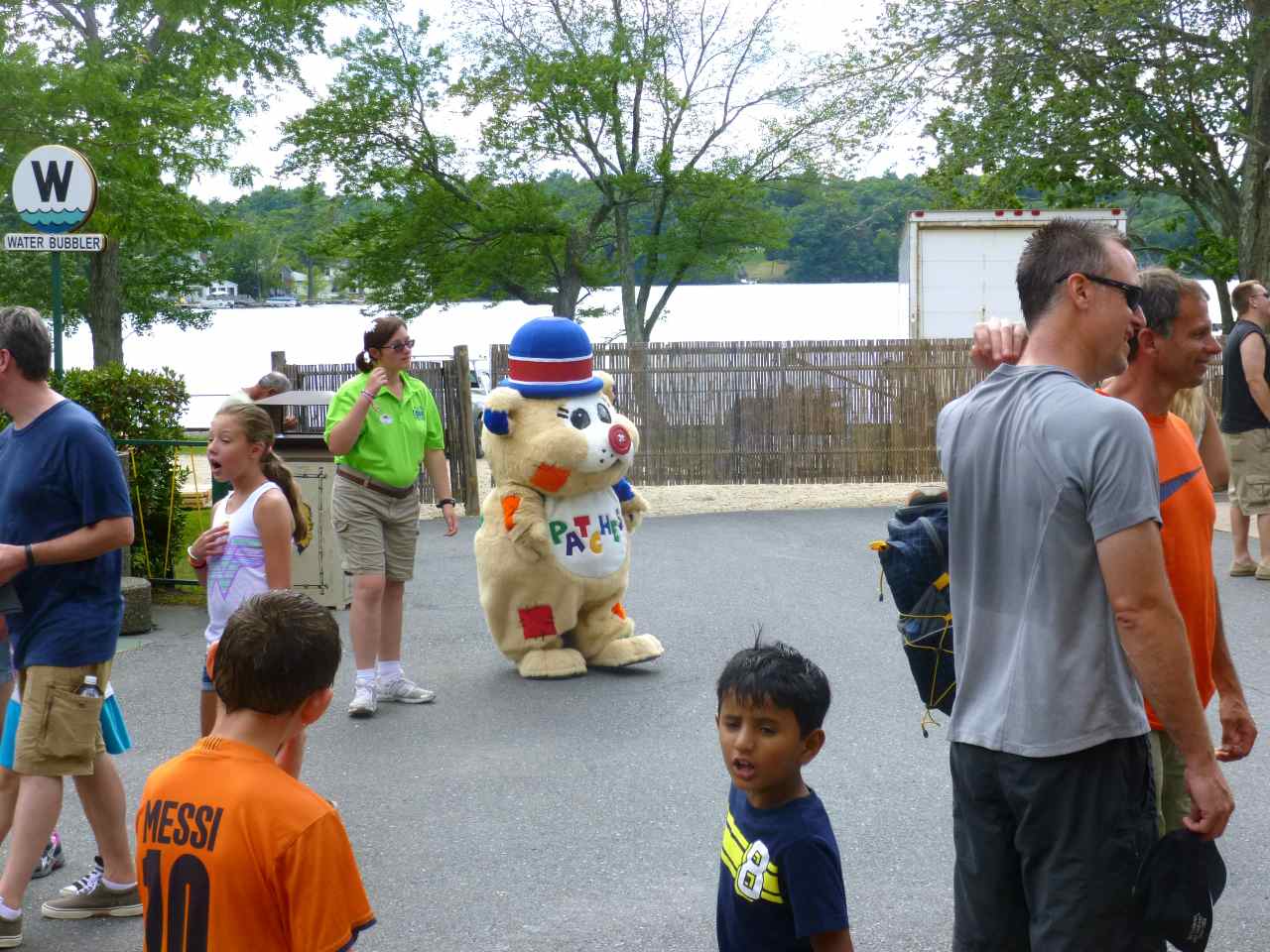 bunny_hugger and I noticed this figure about the same time, and looked to each other with the same awed, silent feeling of the scales falling from our eyes. 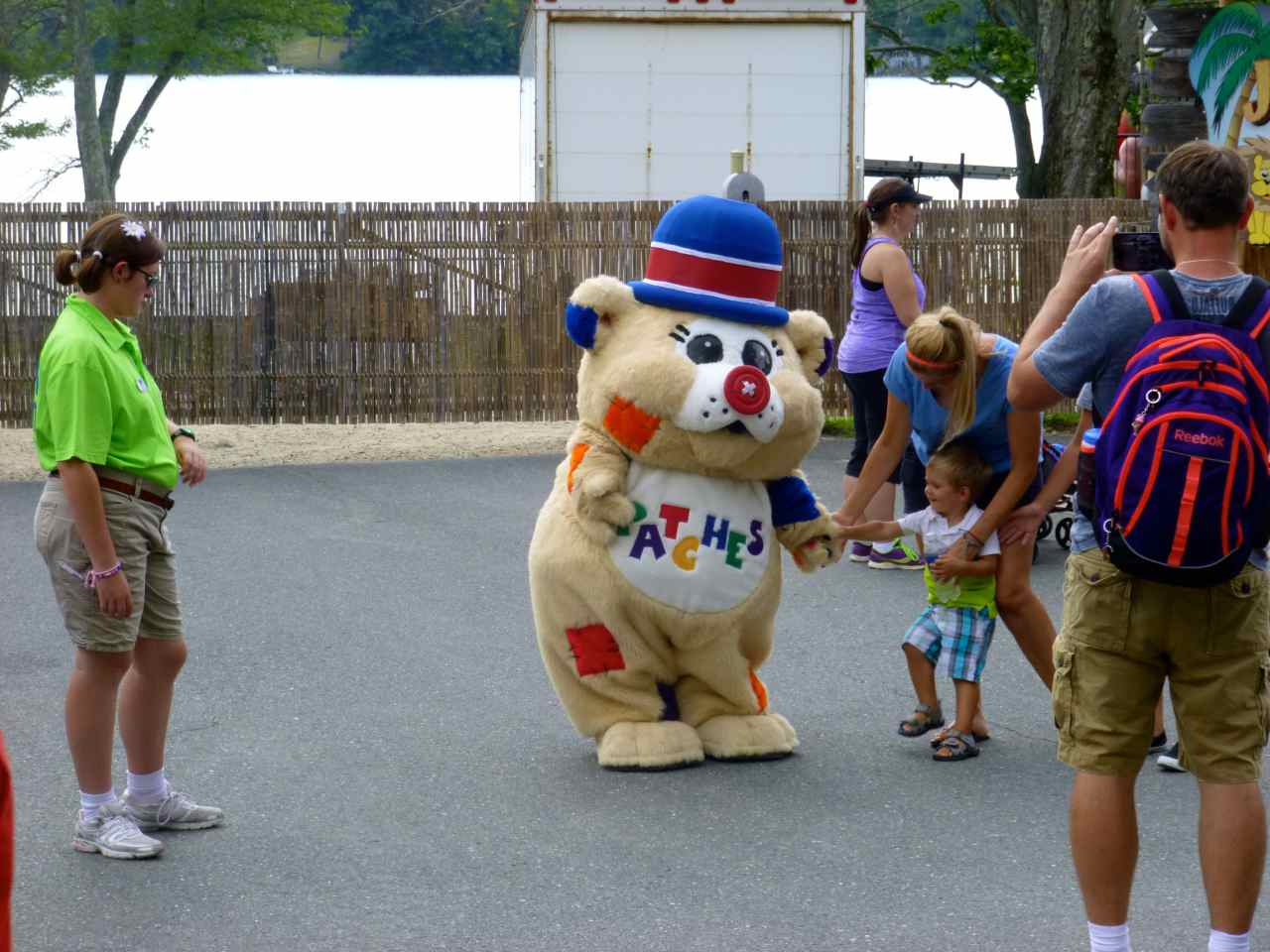 A child clearly eager and happy to shake the hand of Canobie Lake Park's teddy bear Patches, and not at all terrified or goaded by the adults around it to doing something he doesn't really understand.

As I've mentioned, there's my mathematics blog, available in RSS feed. If you don't read that, then, here's the last week's worth of essays:

And you could put the blog up on your Friends page, which might be easier.

Trivia: A comet appearing in the morning sky in November 1680 and in the evening sky after sunet in December were taken to be two distinct comets. Isaac Newton does not seem to have considered trying to predict its motion. Source: In Search of Planet Vulcan, Richard Baum, William Sheehan.