I liked how this worked last time, so let me go over my mathematics-blog posts from the past week before giving you pictures. Running over there, as you might recognize from your Friends page or else your RSS feeder, have been:

And now for my last bunch of Canobie Lake Park pictures, at least for this run. I hope you don't mind moving on to more parks. 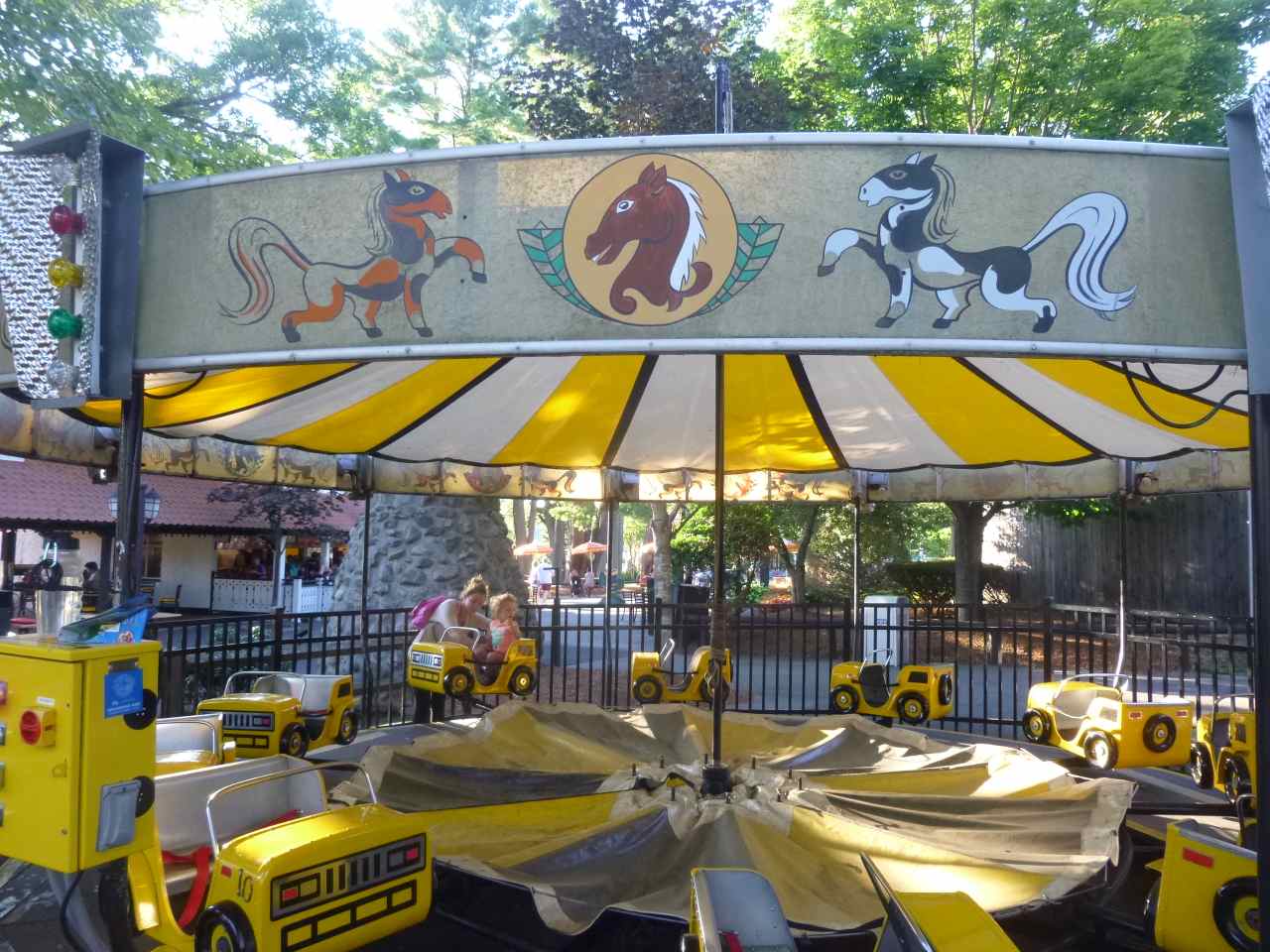 Back in the kids rides section of Canobie Lake Park. The rounding board --- on top --- clearly dates to about 1960 and has this lovely gold-leaf-like background pattern. The cars are clearly quite new, though. 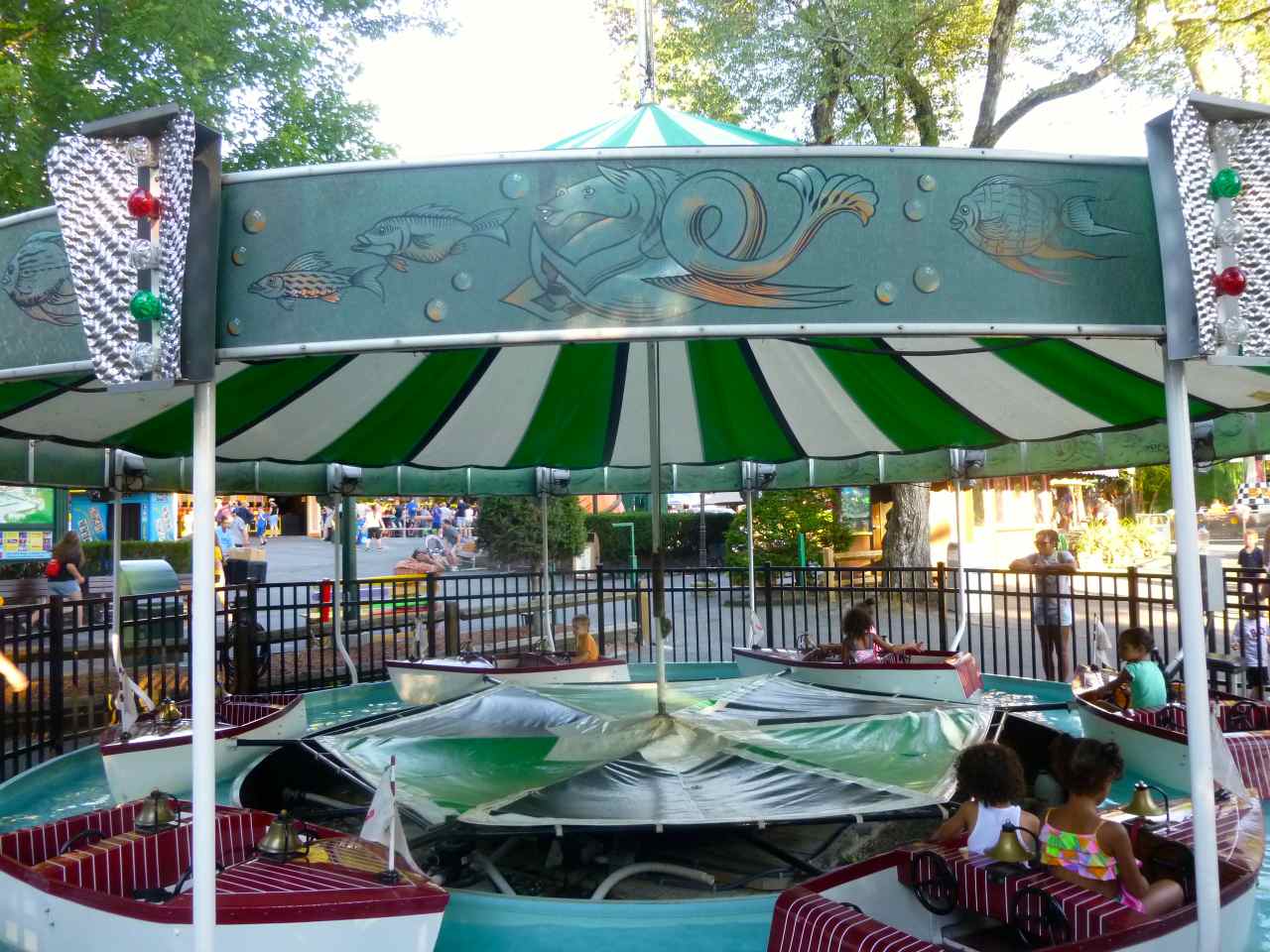 Another Canobie Lake Park kids ride. The rounding boards have a similar patterning, obviously not gold leaf. And oh, those hippocampuses. 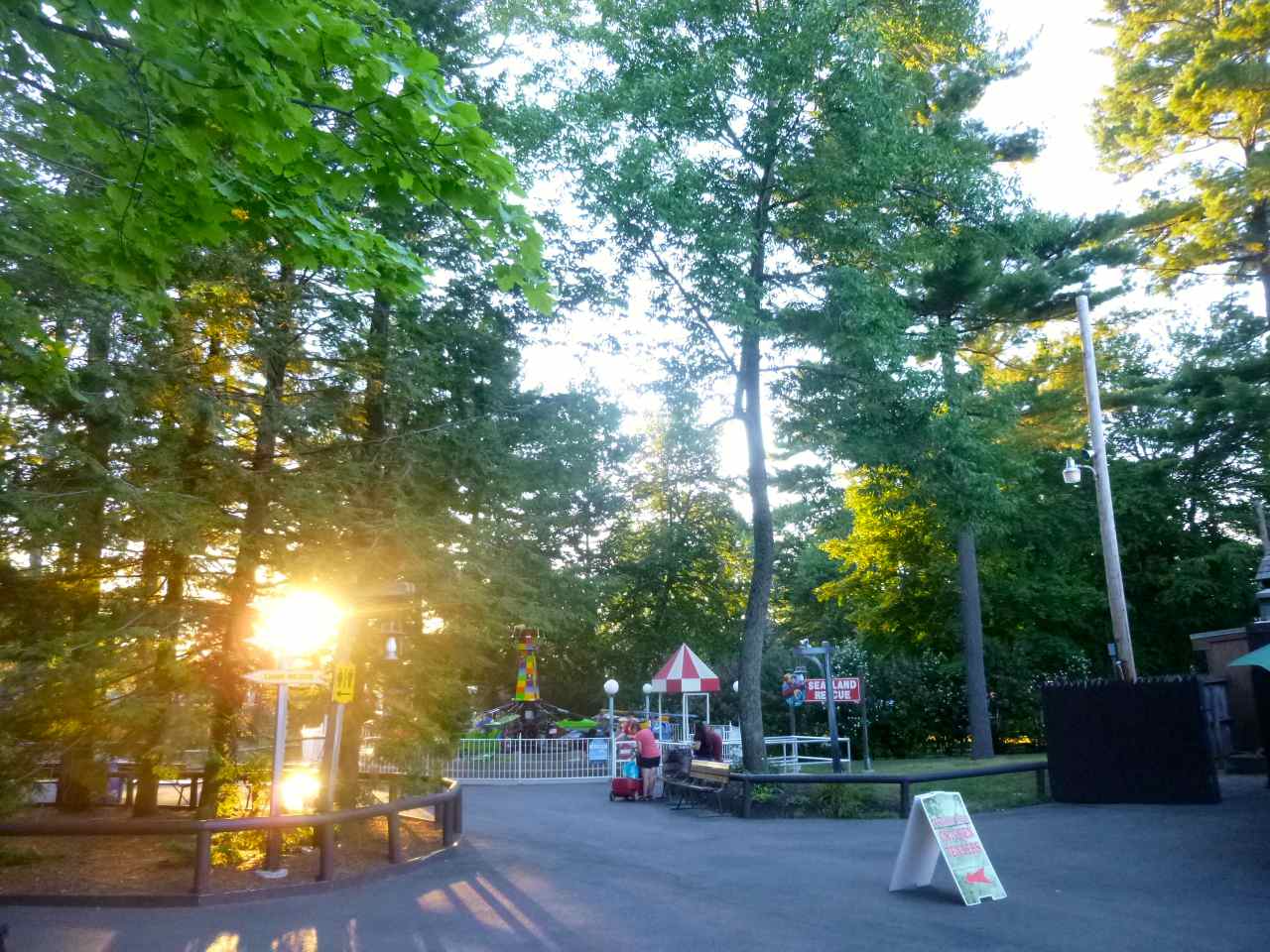 Sunset brings the warning that our time at Canobie Lake Park is to end soon. But it softens the blow by being gorgeous, like this. 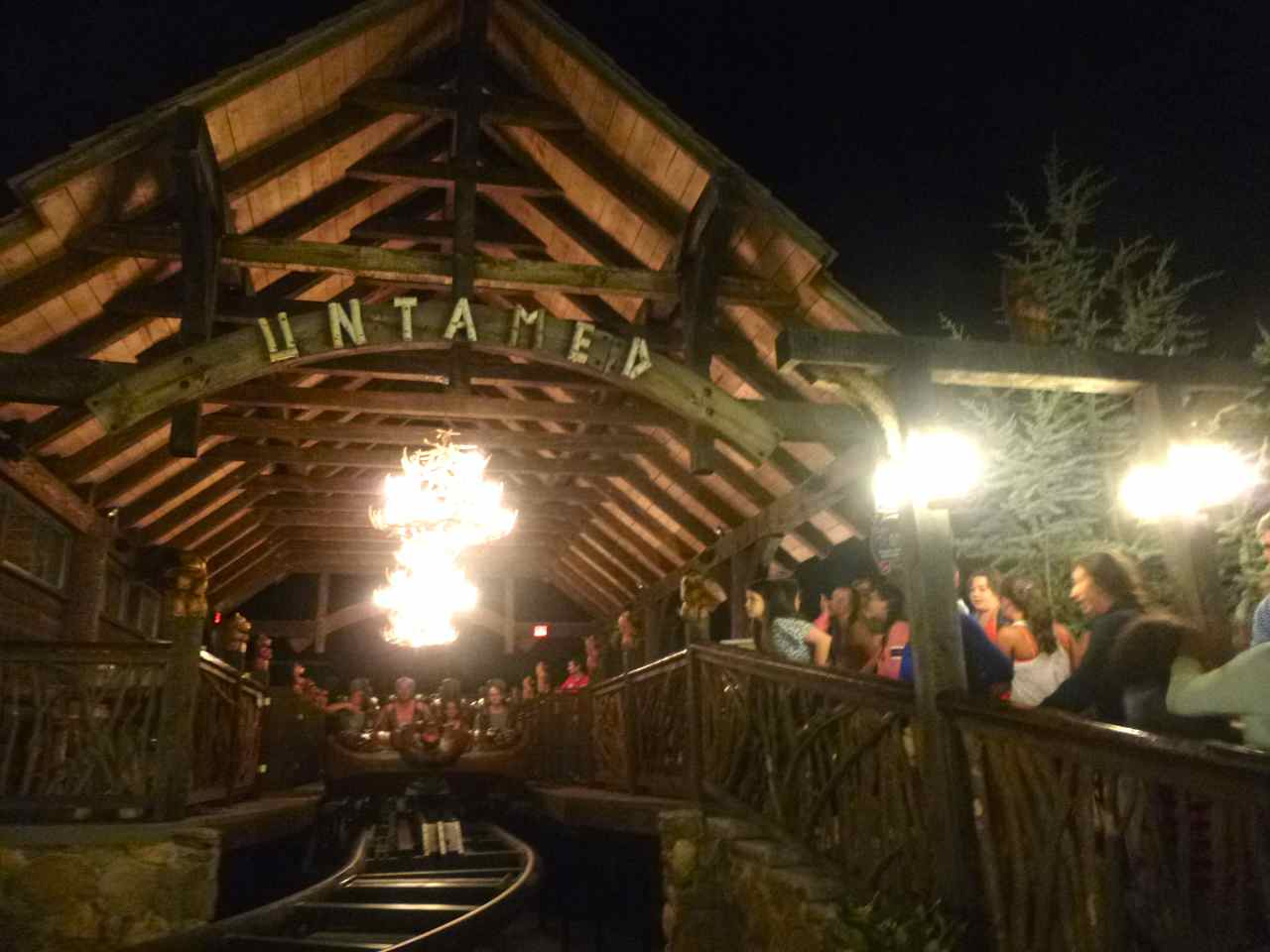 The launch station of Untamed, as seen at night. This heightens the hunting-lodge theme and the beautiful wood that goes into it. The chandeliers, yes, look like antlers. 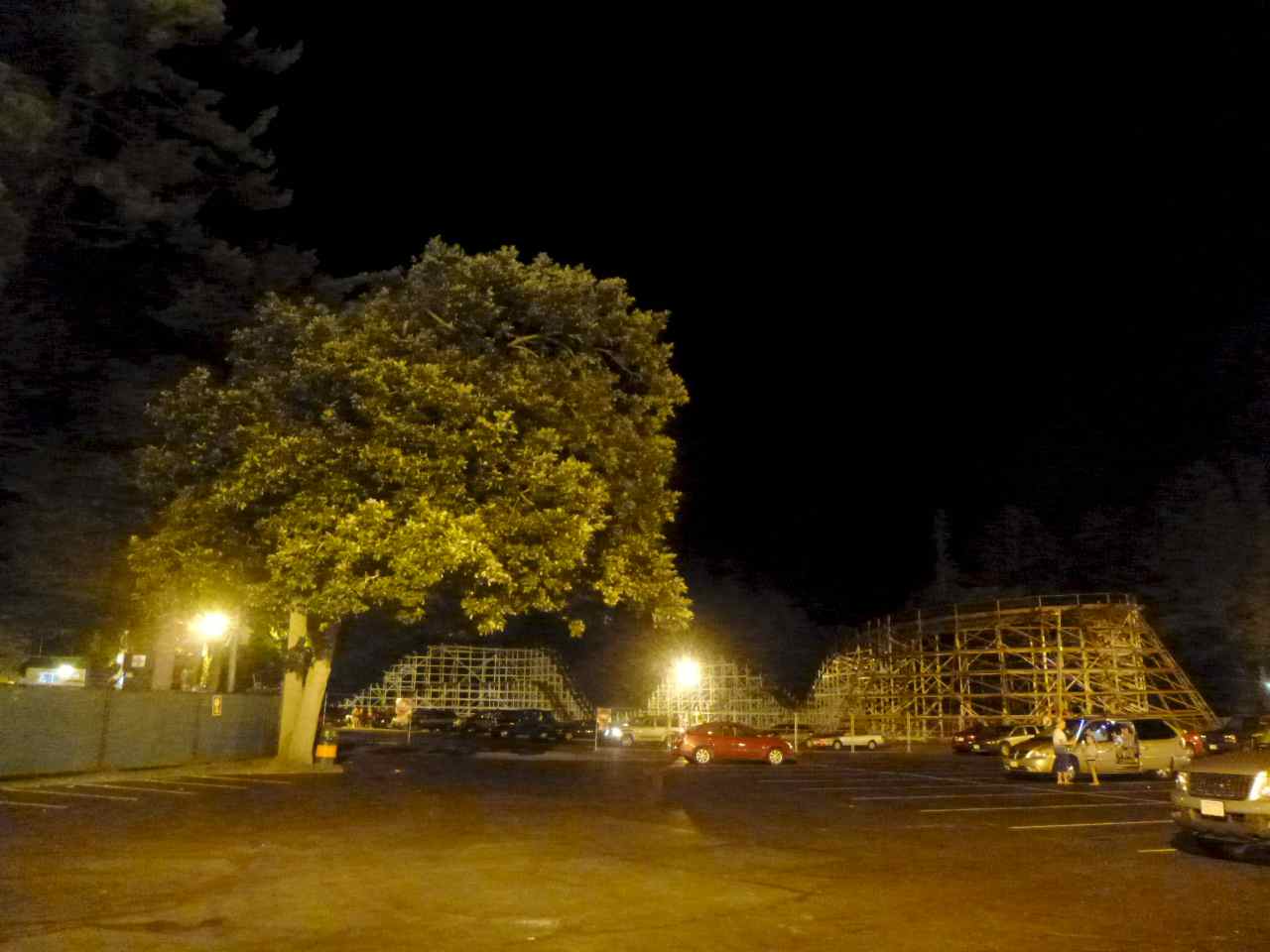 The Yankee Cannonball roller coaster encircles the parking lot, which means we could only get a good view of its whole length while riding, or while exiting Canobie Lake Park.

Trivia: The translunar injection burn for Apollo 17 was the first one done over the Atlantic Ocean, rather than the Pacific. The change improved fuel economy but was possible only because the rocket was scheduled for a nighttime launch. Source: Where No Man Has Gone Before: A History of NASA's Apollo Lunar Expeditions, William David Compton. NASA SP-4214.