The mist rolls off the beaches, the train rolls into the station

And now I can get into pictures of Quassy Amusement Park. But before we do, let me point out my mathematics blog, which has had stuff like this the past week:

If you want to read it on RSS, that's cool too. Thanks. 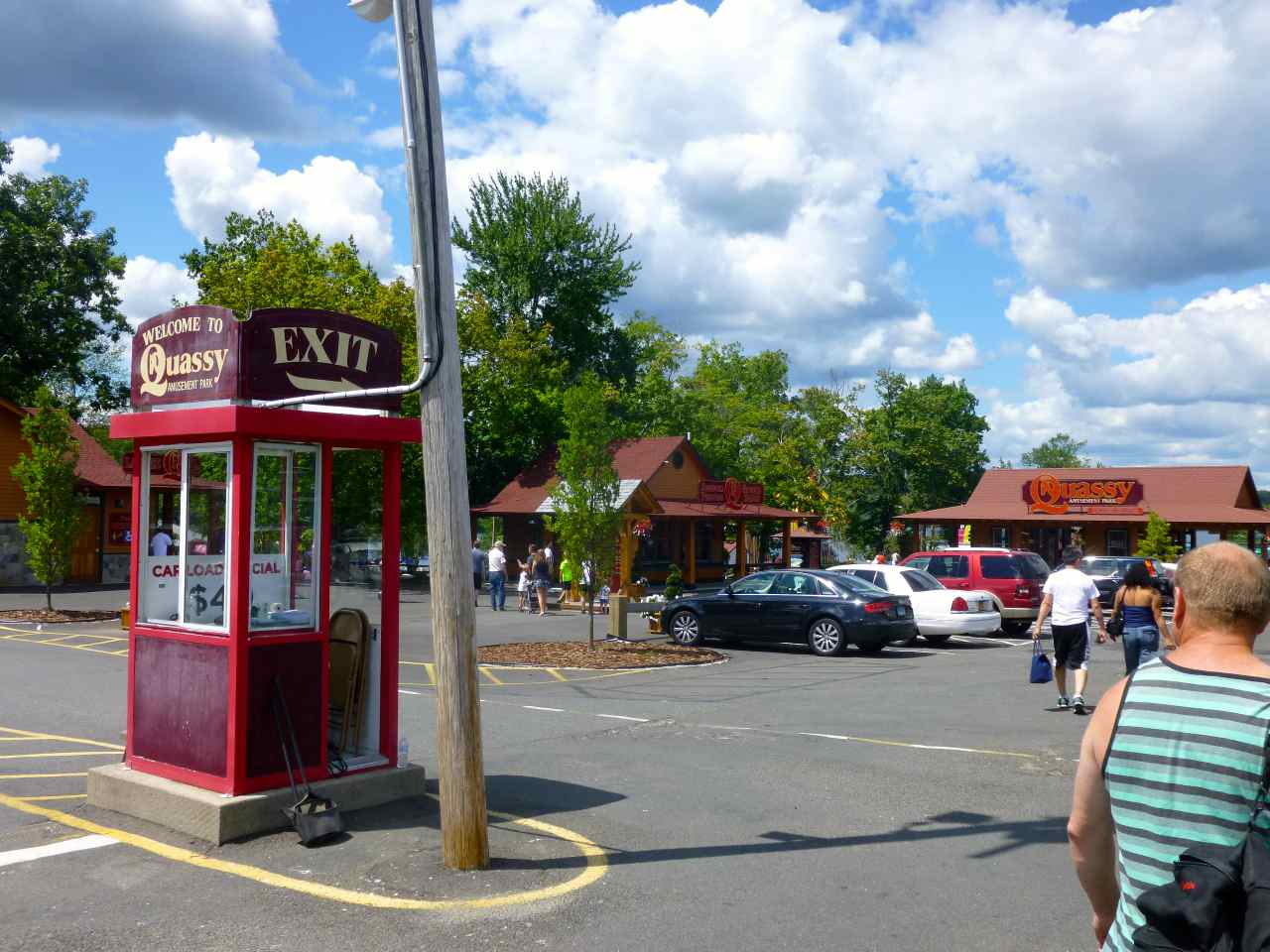 Entry area for Quassy Amusement Park in Middlebury, Connecticut. Some days of the week there's a Car Load Special, wristband entry for everybody in the car at a flat price. The ticket booth is on the right, but the park is basically ungated; you can walk in and around and just look at rides, if you'd rather. 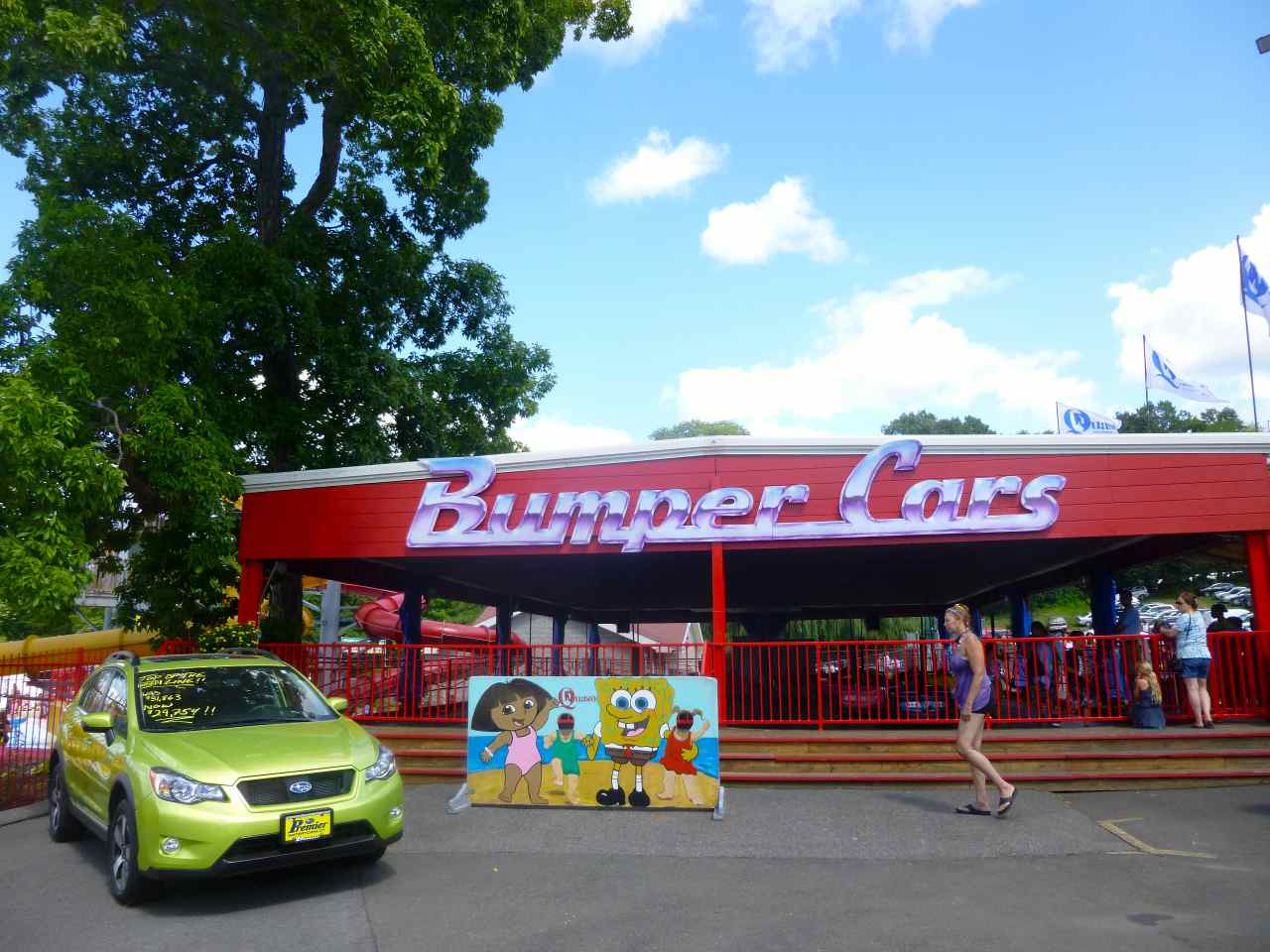 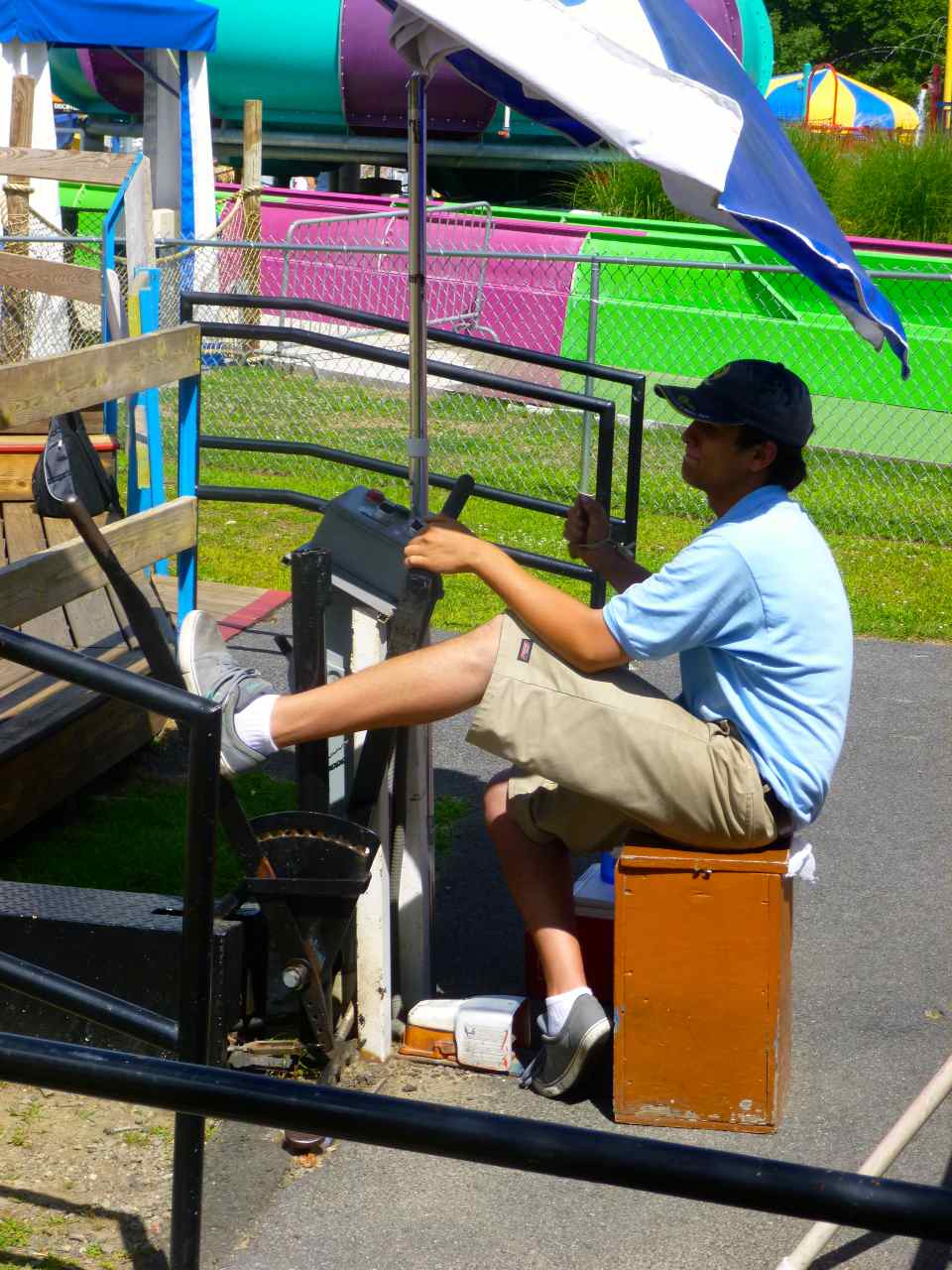 The operator at the Paratrooper ride, making it all look nice and casual. Many of the Quassy park rides have your classic old-style mechanical control systems and that adds to the charm of the place. 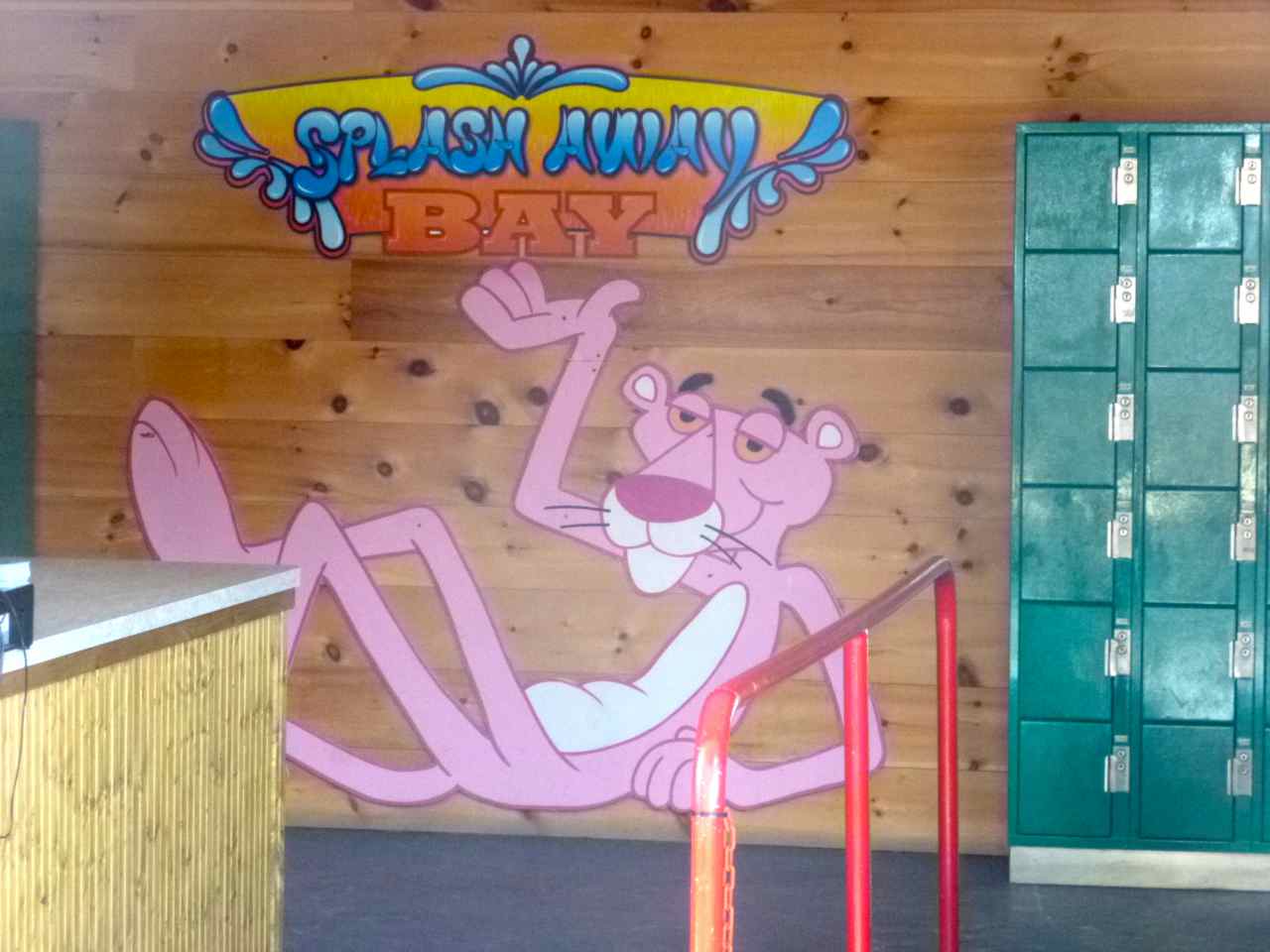 From the entrance to Quassy's water park, Splash Away Bay. You'll remember the Pink Panther from his many great beach- and pool-based cartoons like there surely were. 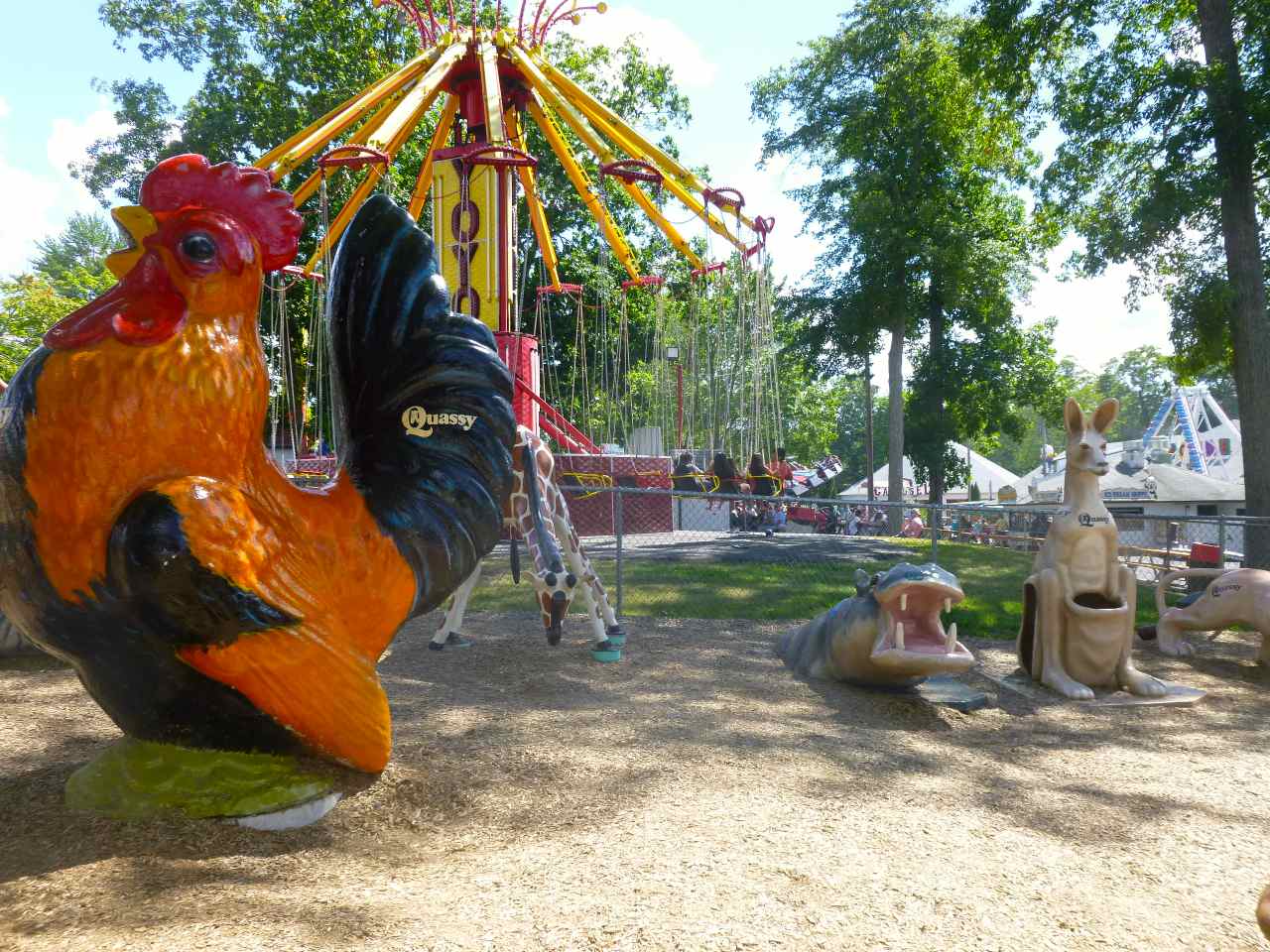 The Quassy Zoo! All sculptures that kids can sit on or climb into and feel the stirrings of feelings they won't understand for years. Yes, all the animals have the Quassy logo on them somewhere, but for some reason having that on the tail of the giant chicken really amuses me.

Trivia: Belgium's King Leopold had 540 Chinese people imported to the Congo in 1892, to work on the railway. Three hundred of them died or disappeared into the bush. Several were found more than five hundred miles into the interior of Africa, walking home. Source: King Leopold's Ghost: A Story of Greed, Terror, And Heroism In Colonial Africa, Adam Hochschild.