It's a miracle they don't make them anymore 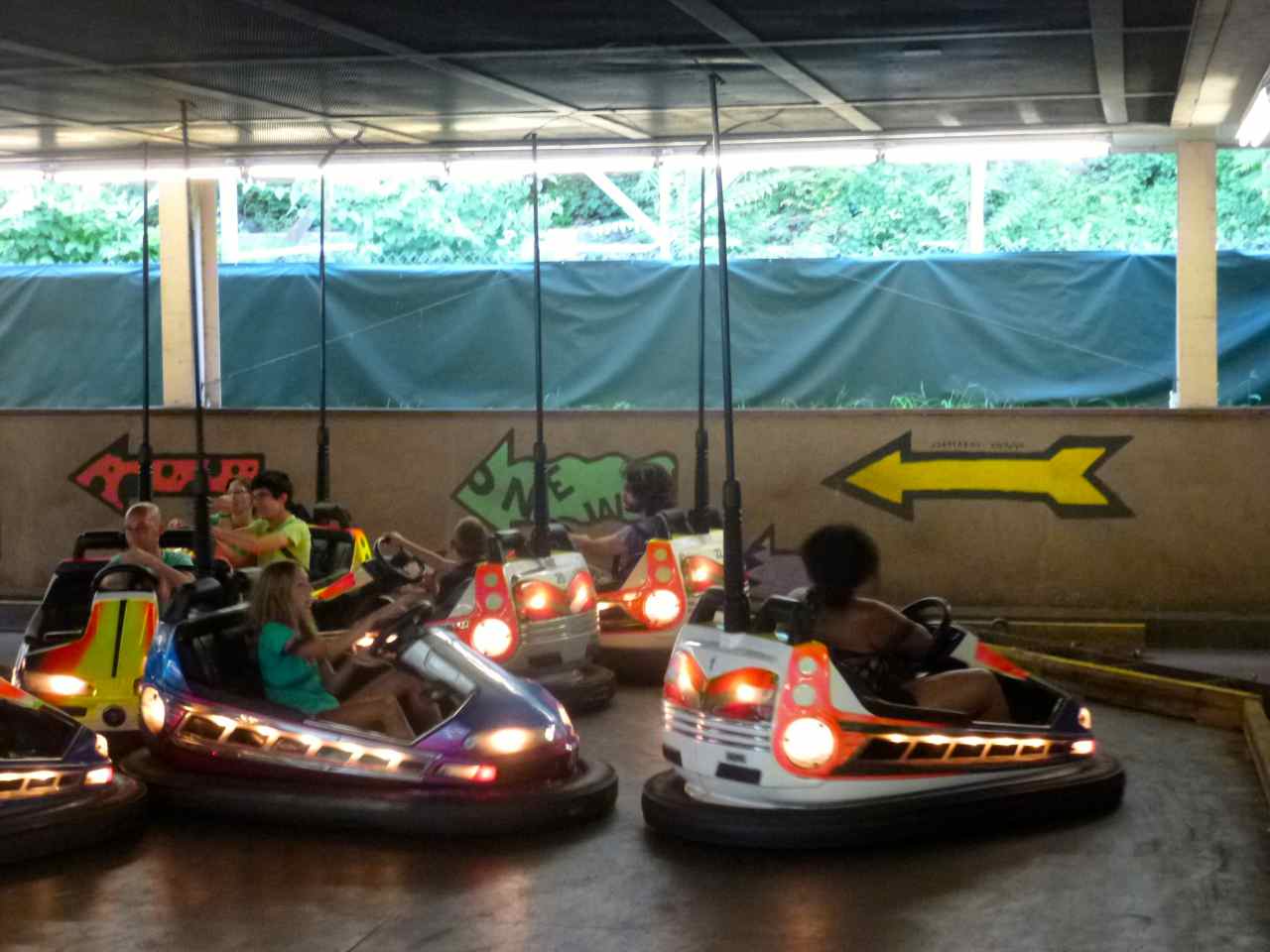 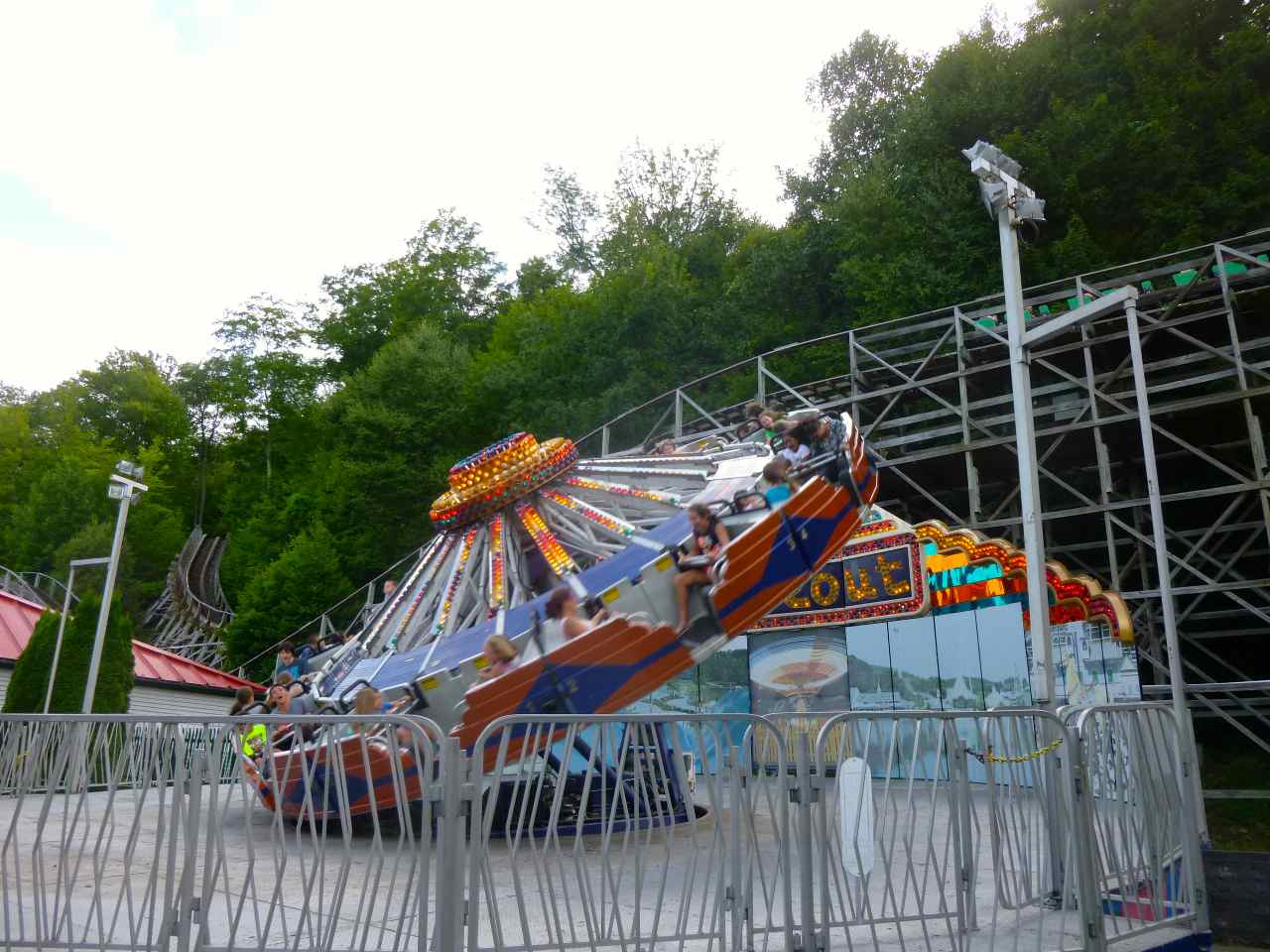 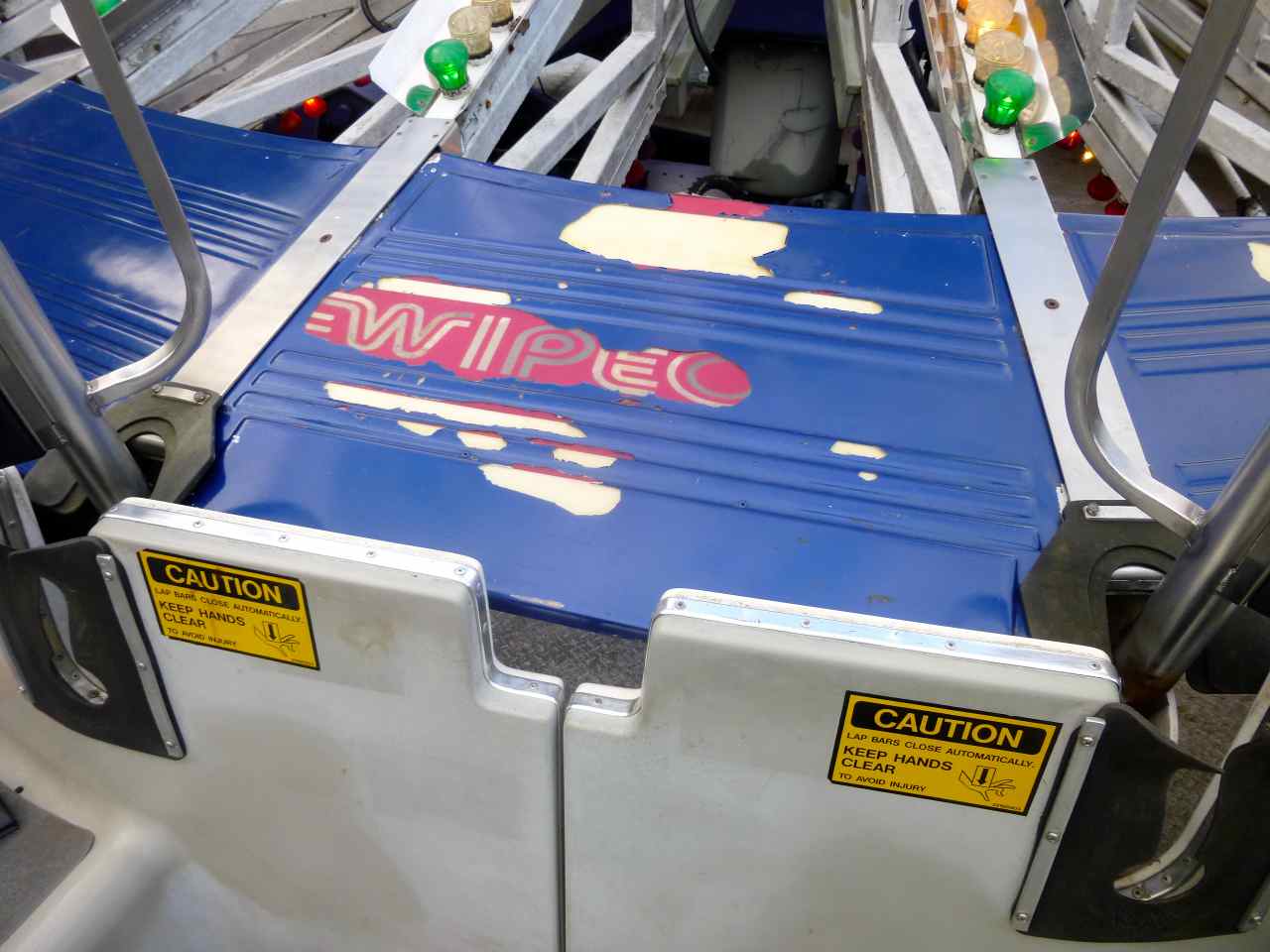 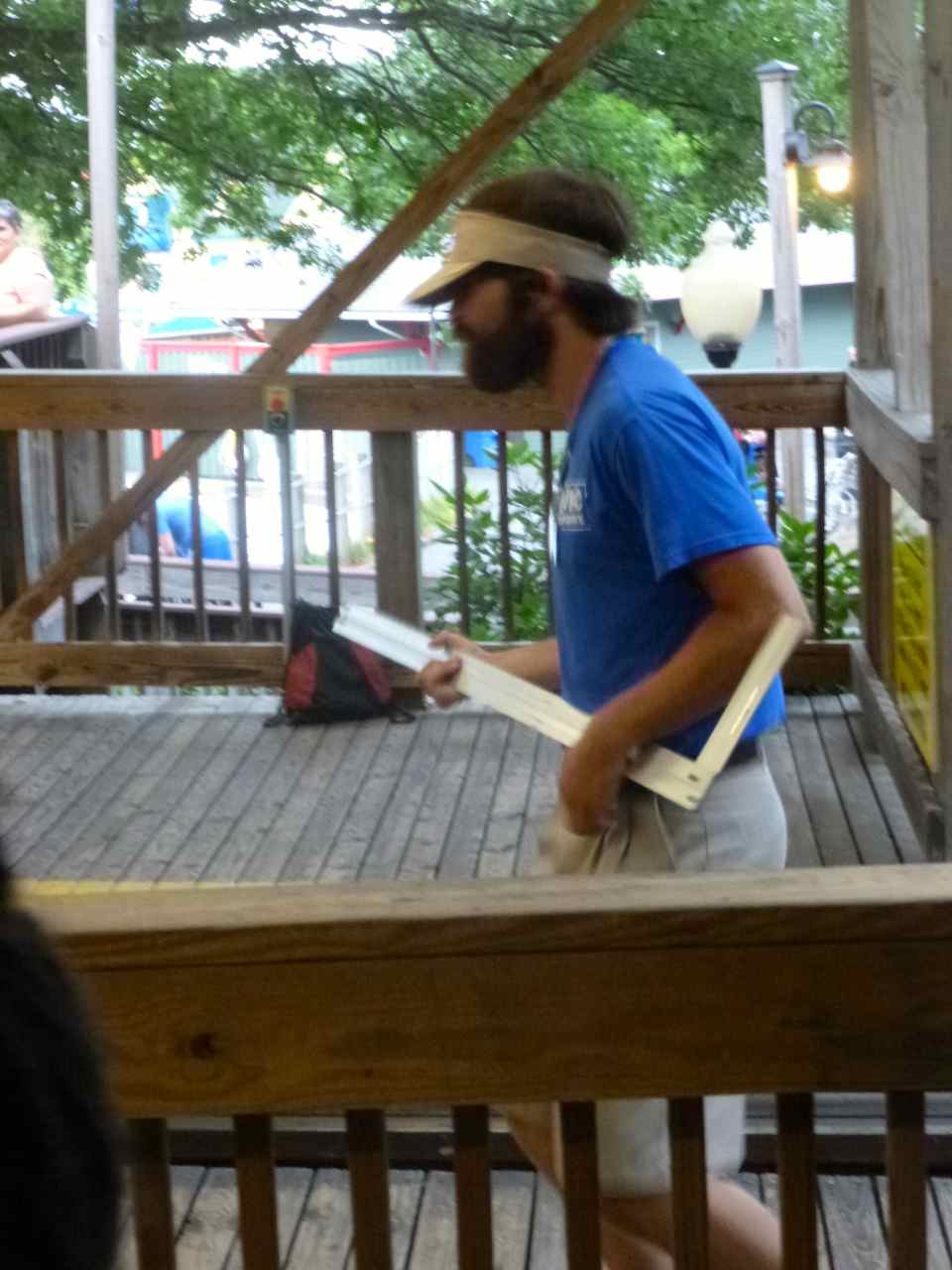 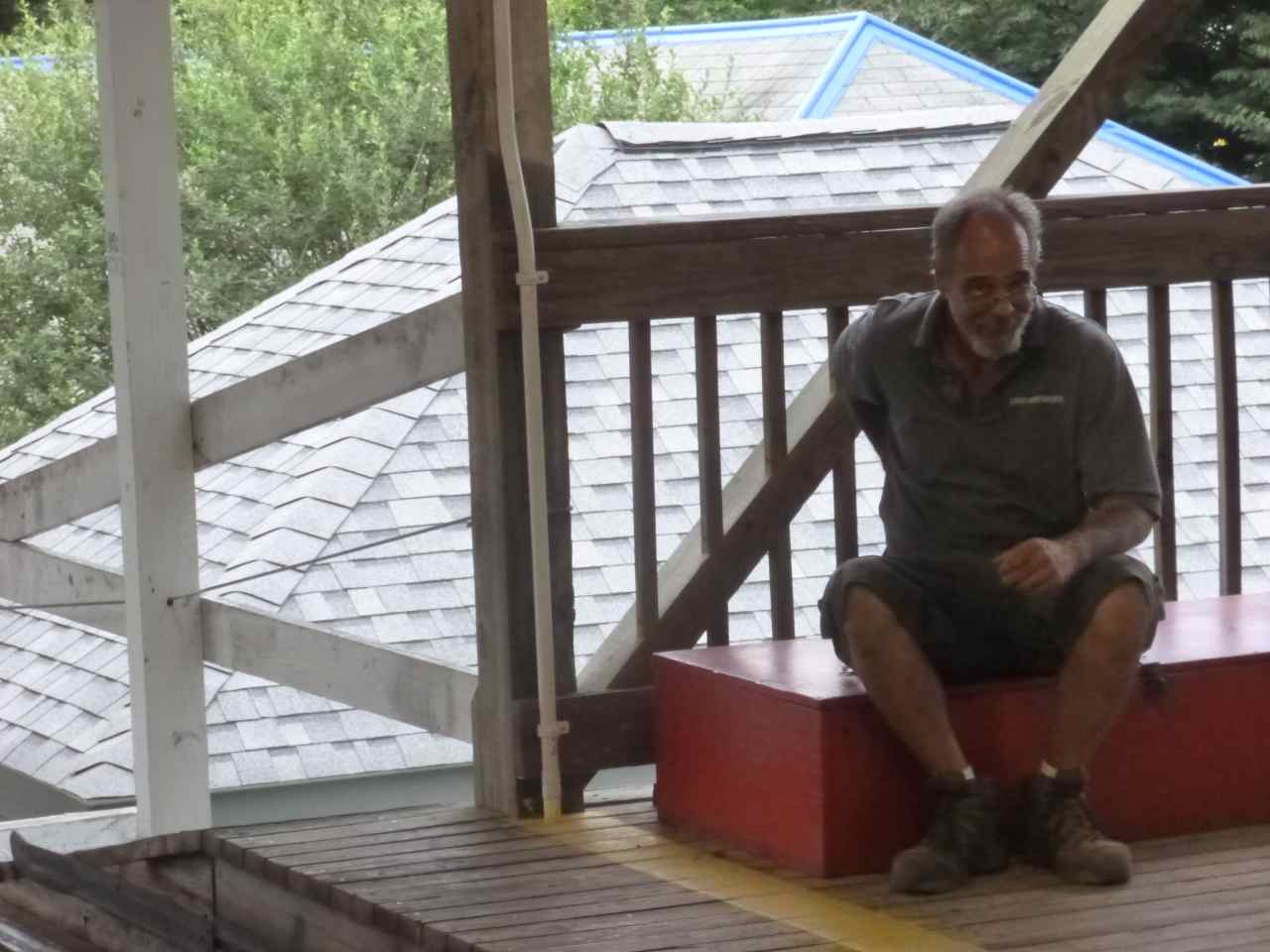 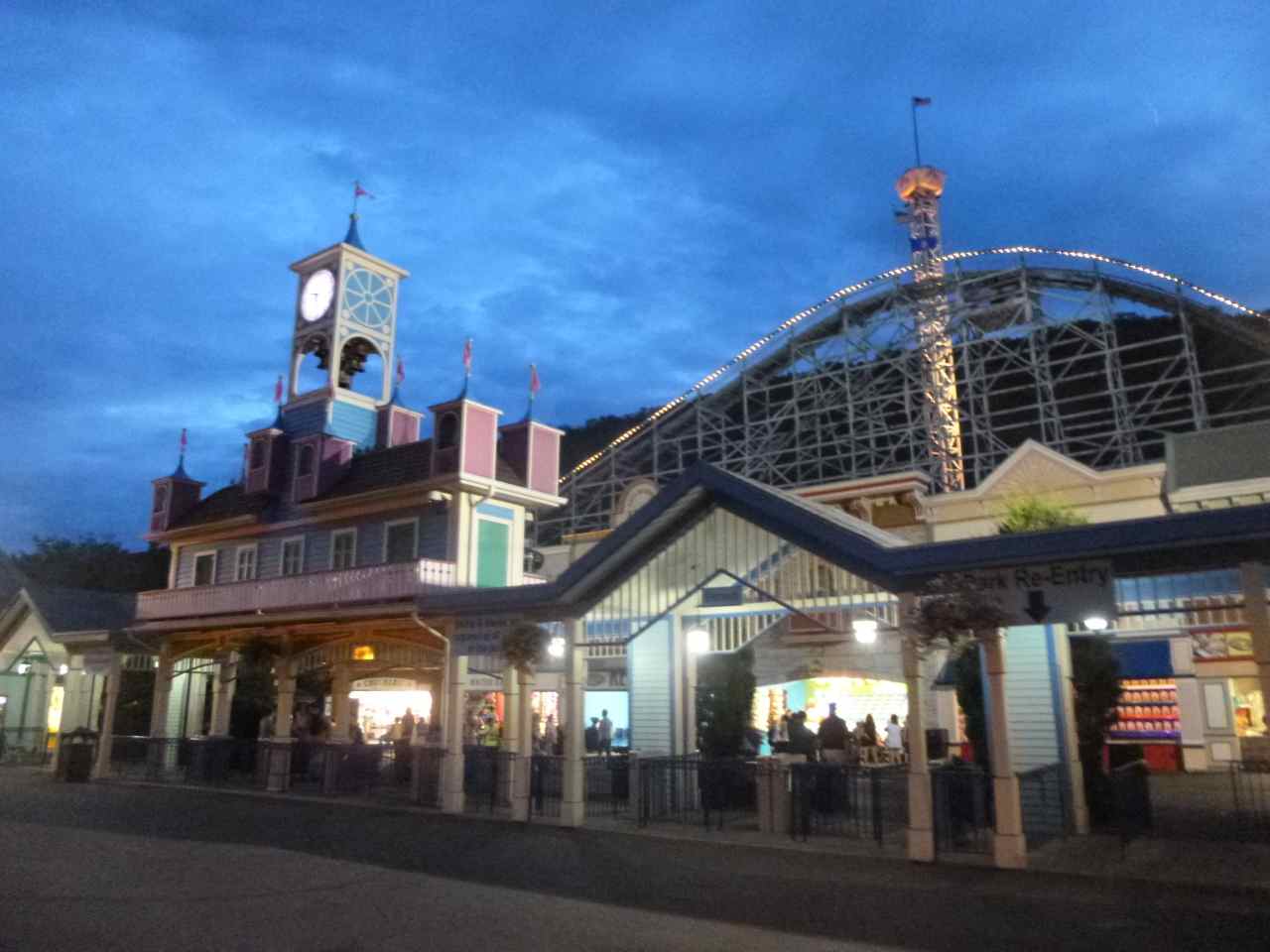 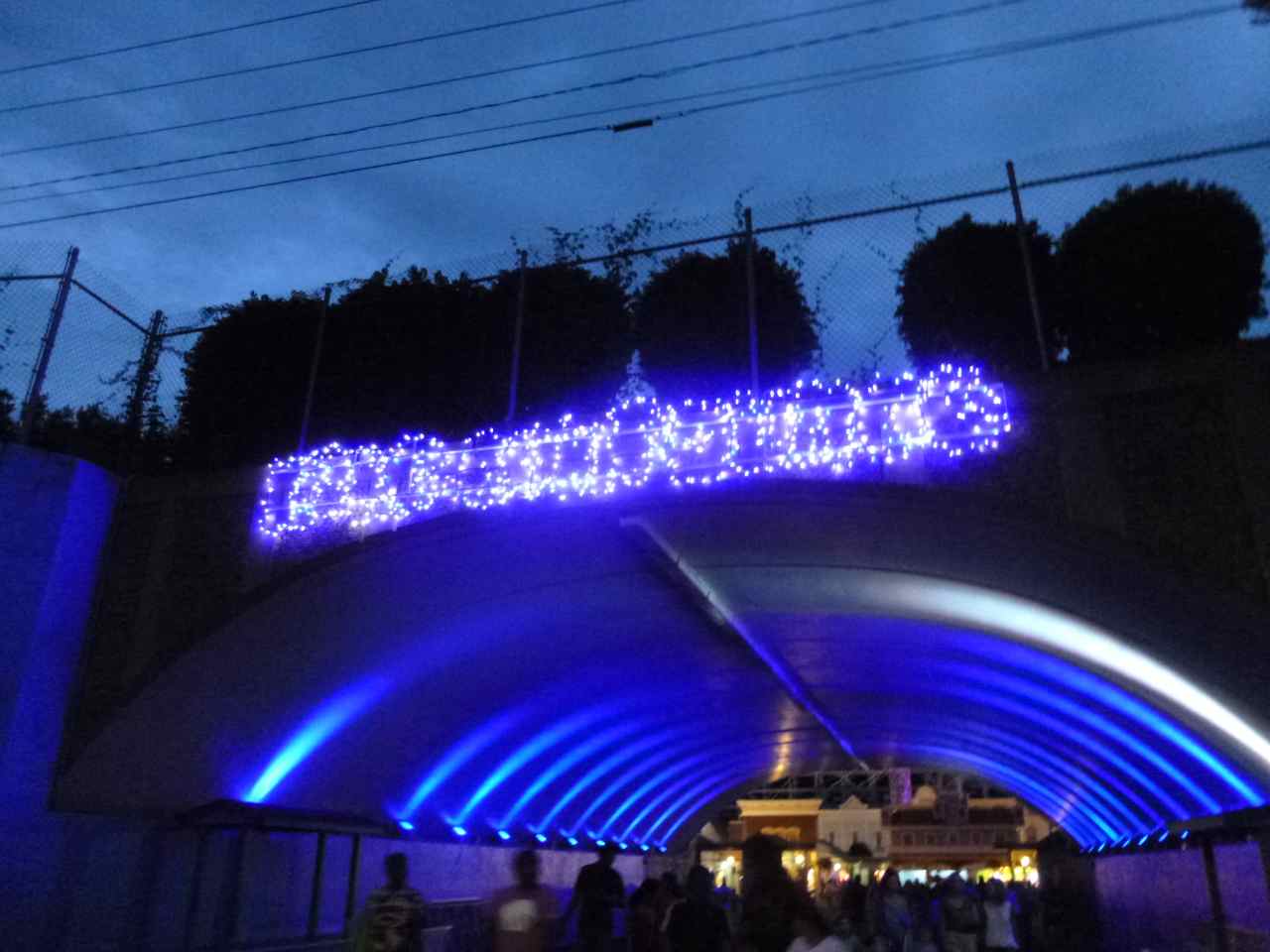