And cheer as they come

Don't have my mathematics blog on your Friends page? Or do you just not have it on your RSS feed? Not to worry, here's the stuff from the past week that you might've read already:

And now some further pictures of Pumpkinfest, in Conneaut Lake, Pennsylvania, back in October. 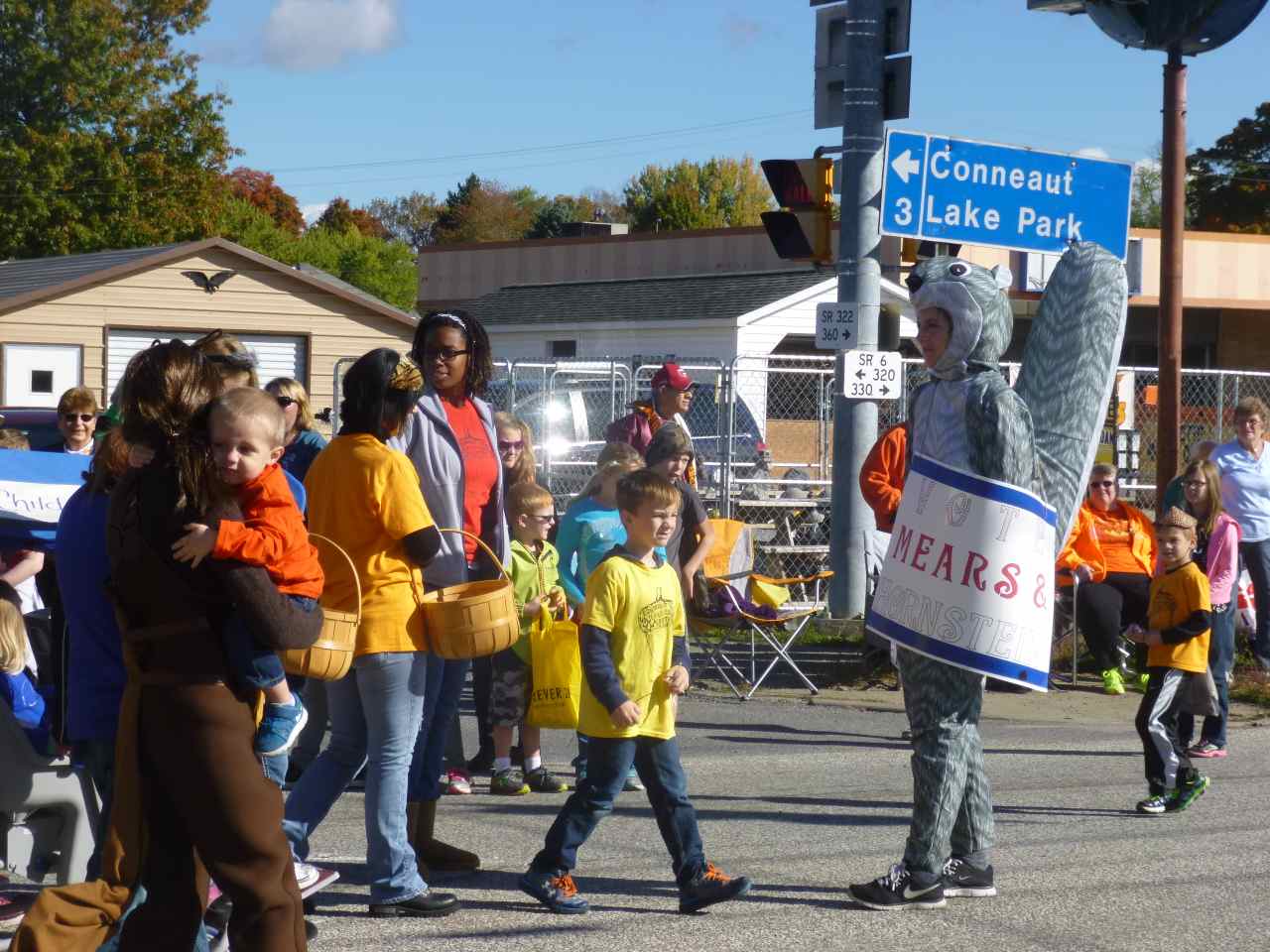 Squirrel (right) and ... reindeer, I think (left) promoting the cause of some local candidates, and reminding us why furries need to be more outgoing about sharing their fursuiting expertise with the world at large. 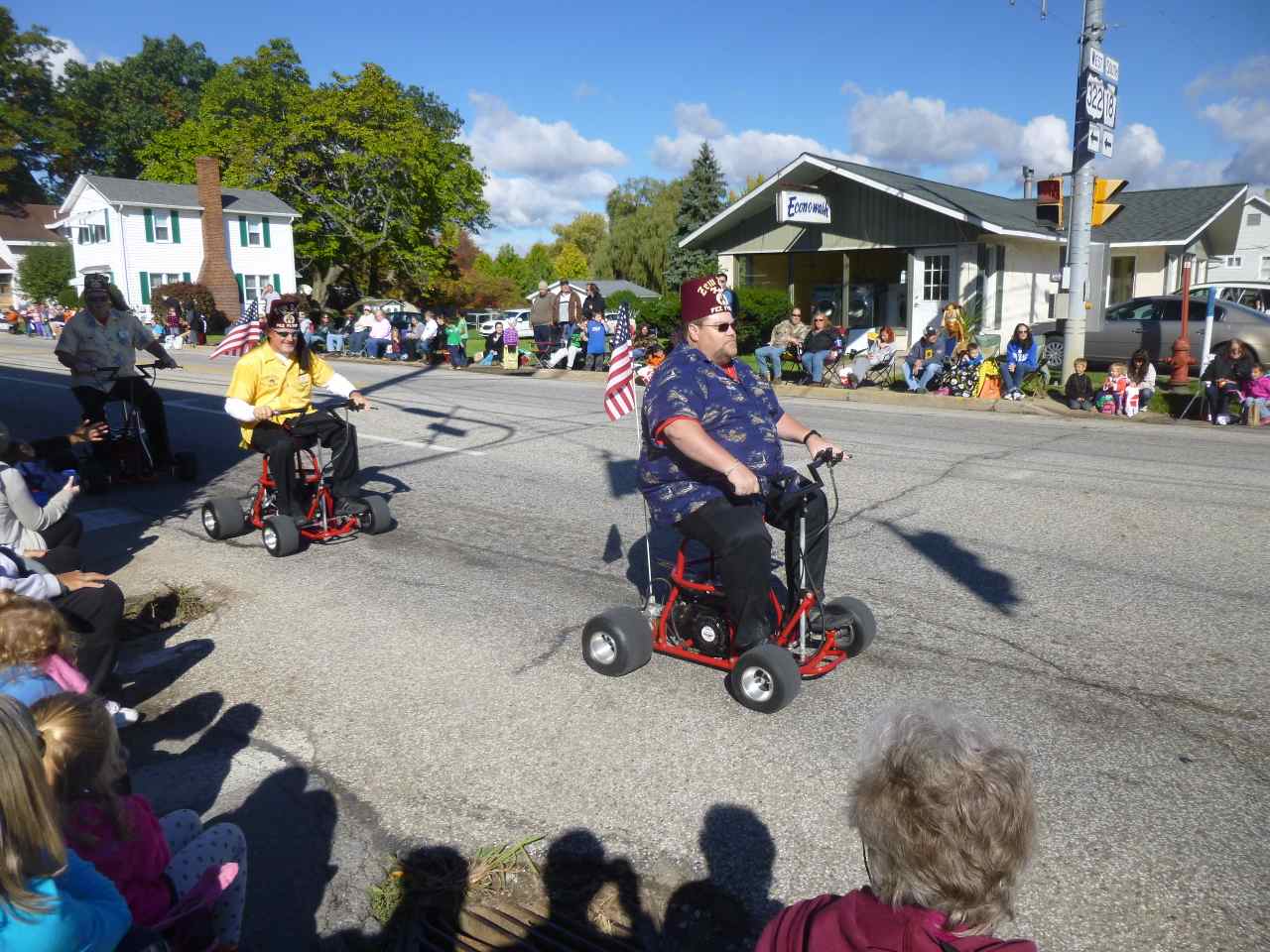 First batch of many, many Shriners in a series of slightly different motorized vehicles. They would take, according to my camera's time stamp, about thirty minutes in total to pass. 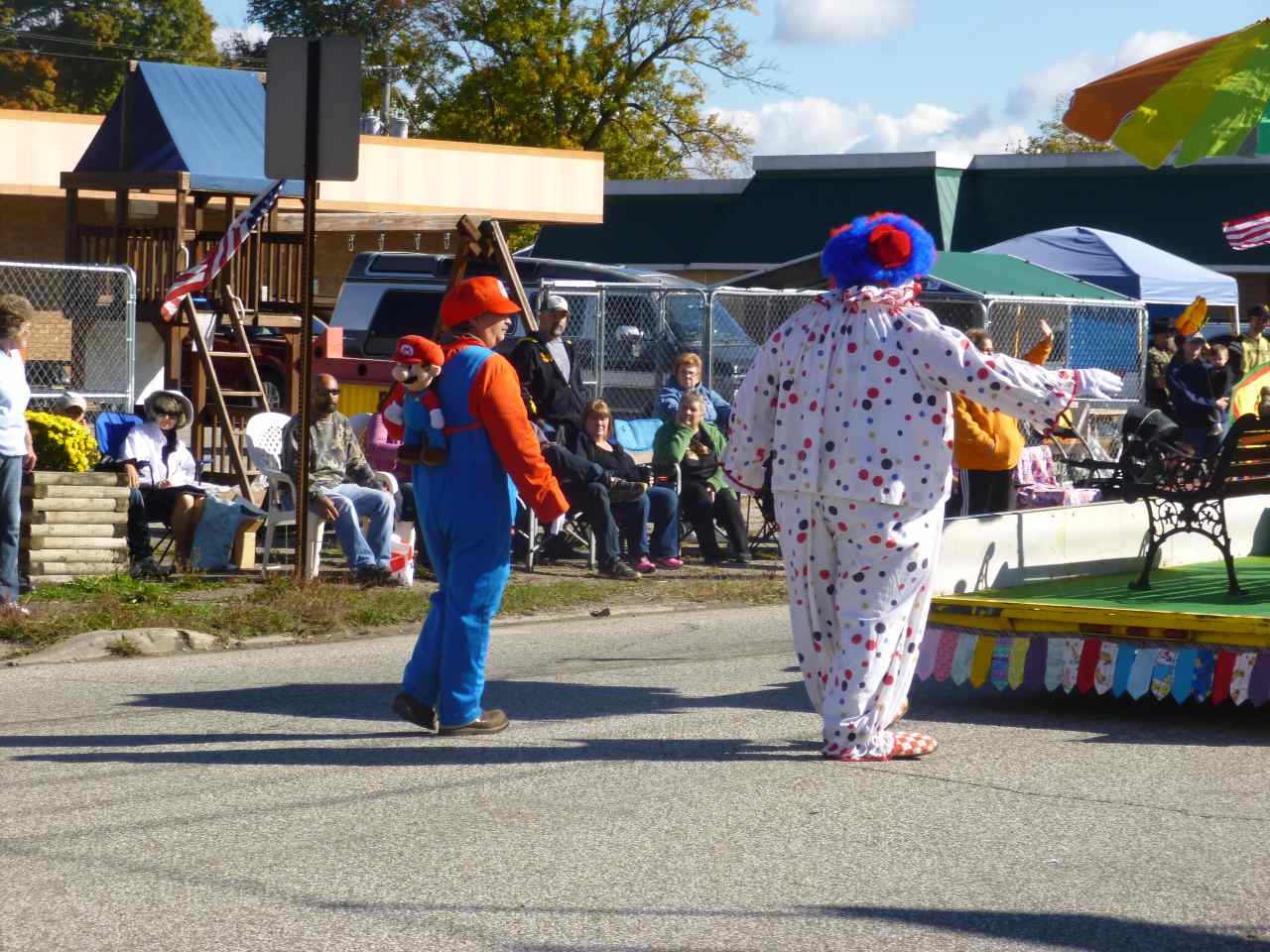 Is any explanation needed? 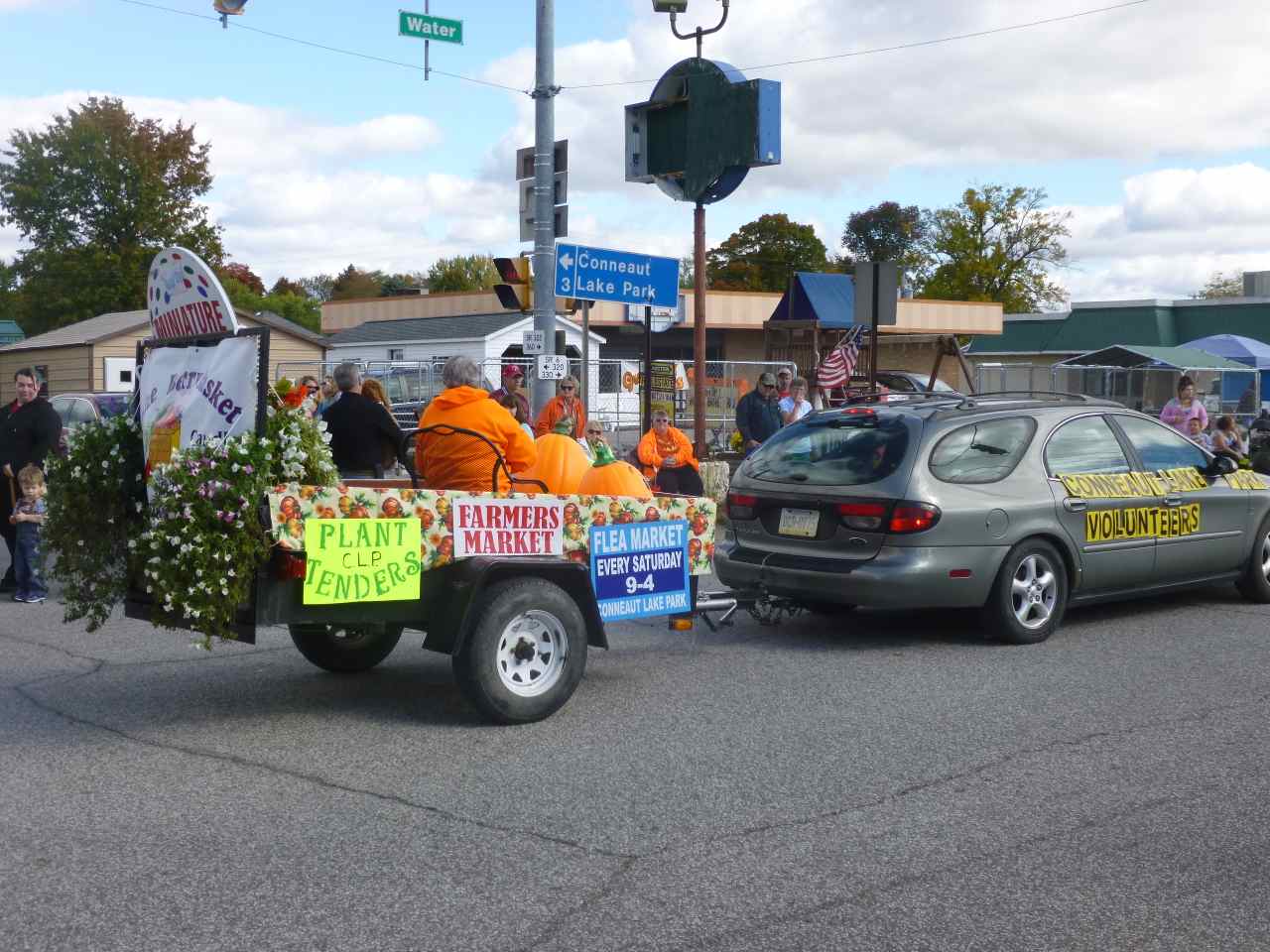 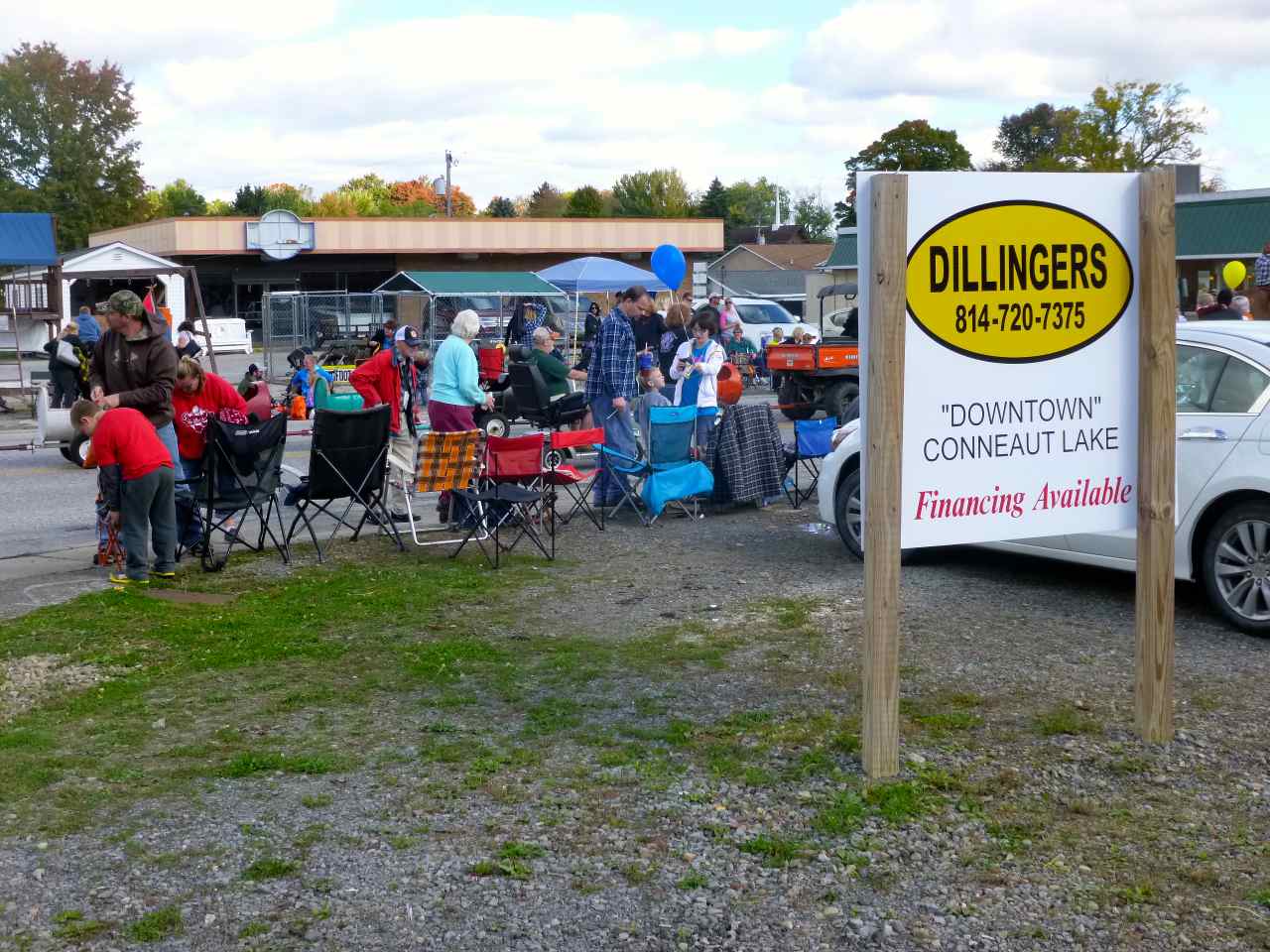 So, why ``Downtown'' Conneaut Lake? 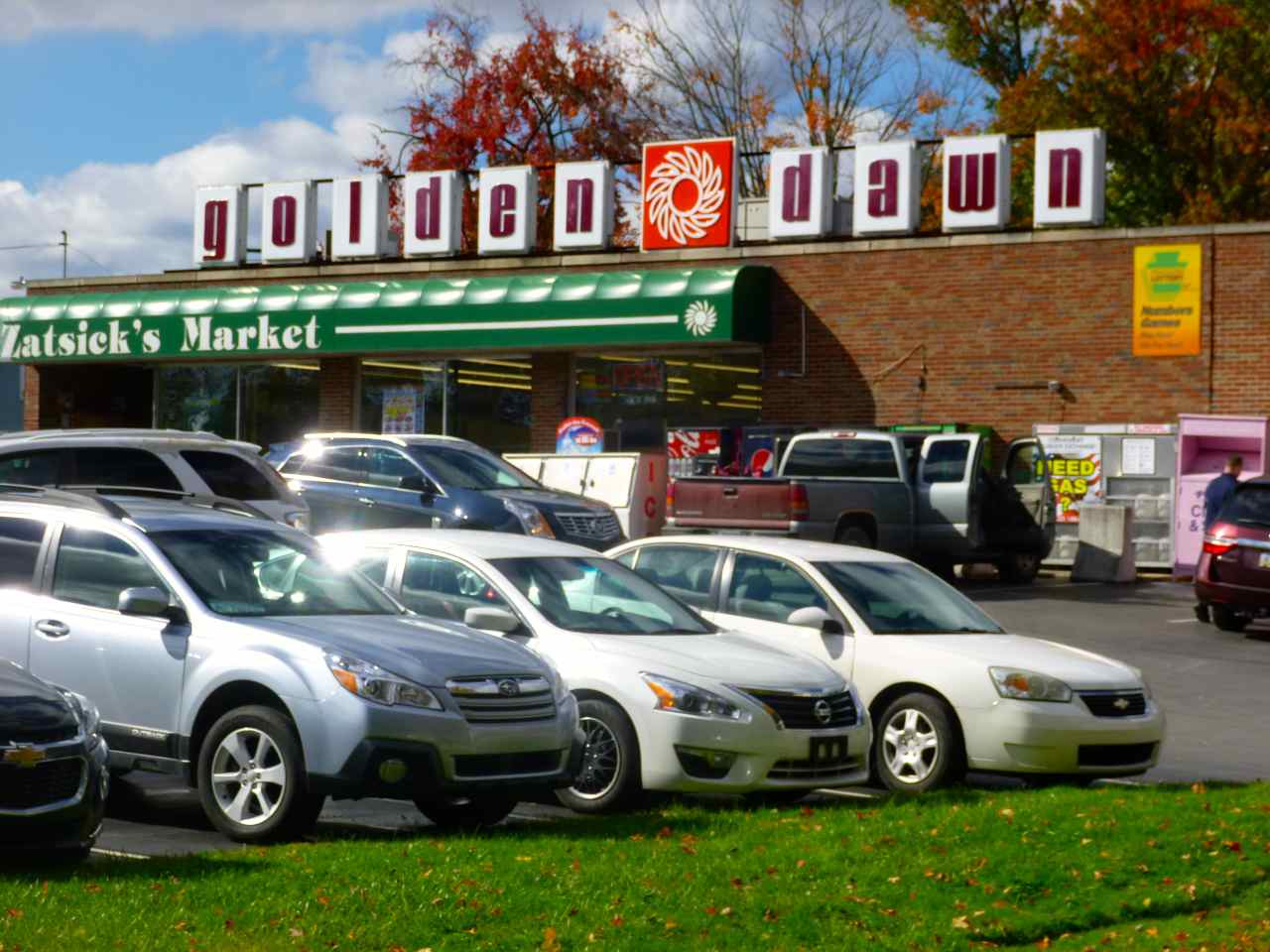 Whether the supermarket is named Golden Dawn or whether it's named Zatsick's Market, I love the look of the place.

Trivia: The 16th Duke of Norfolk, Hereditary Earl Marshal, who organized the coronation of King George VI, offered to pay a colleague £1 for every minute the actual crowning was early or late. He lost only £5. Source: The Invention Of Tradition, Editors Eric Hobsbawm, Terence Ranger.

Currently Reading: Lost Islands: The Story Of Islands That Have Vanished From The Nautical Charts, Henry Stommel.