This is the number one song in heaven

My humor blog: it is a thing. And as such it continues to exist until such time as I decide I have better things to do than try to bring something new and entertaining and touching into the world.

Back now to Cedar Point's Halloweekends, and some of our search for stuff that won't be there next year: 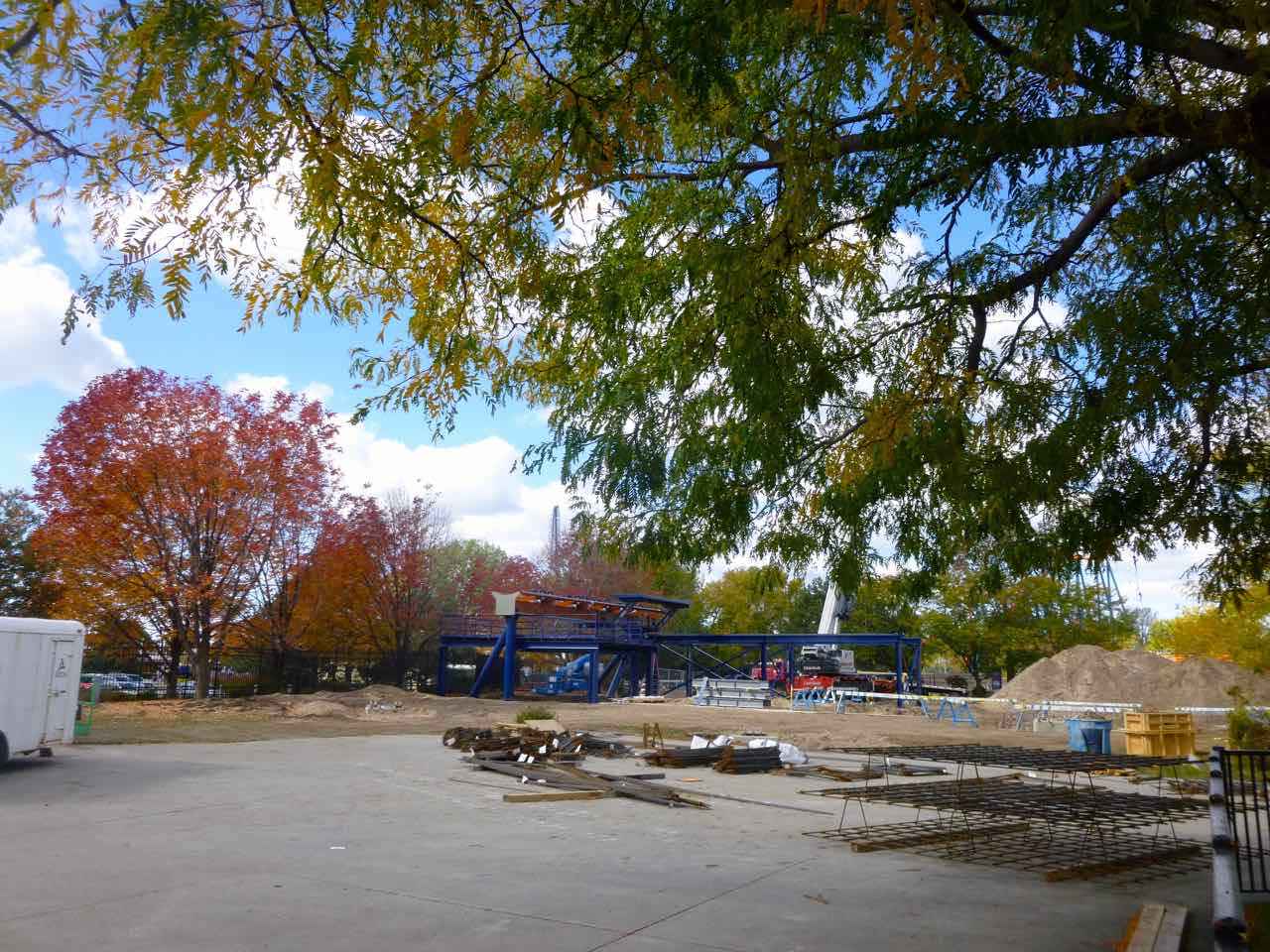 First chance to see? A view through the construction fence at Cedar Point of the new ValRavn roller coaster track. 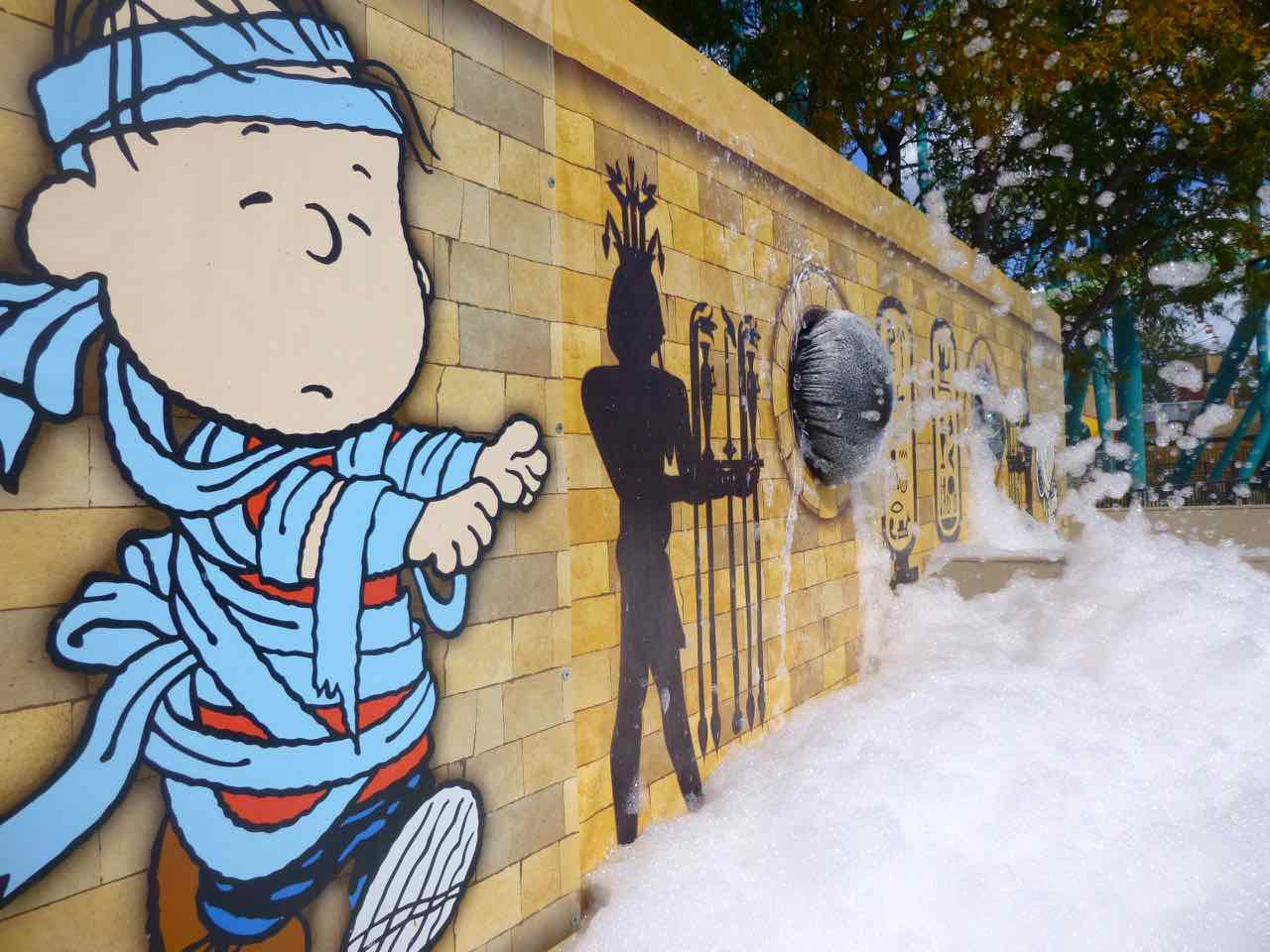 From one of the kids play areas during Halloweekends. It makes sense thematically because you know how Linus van Pelt was always tearing his blanket into strips to play mummy. Also how Ancient Egypt was almost synonymous with soap bubbles. 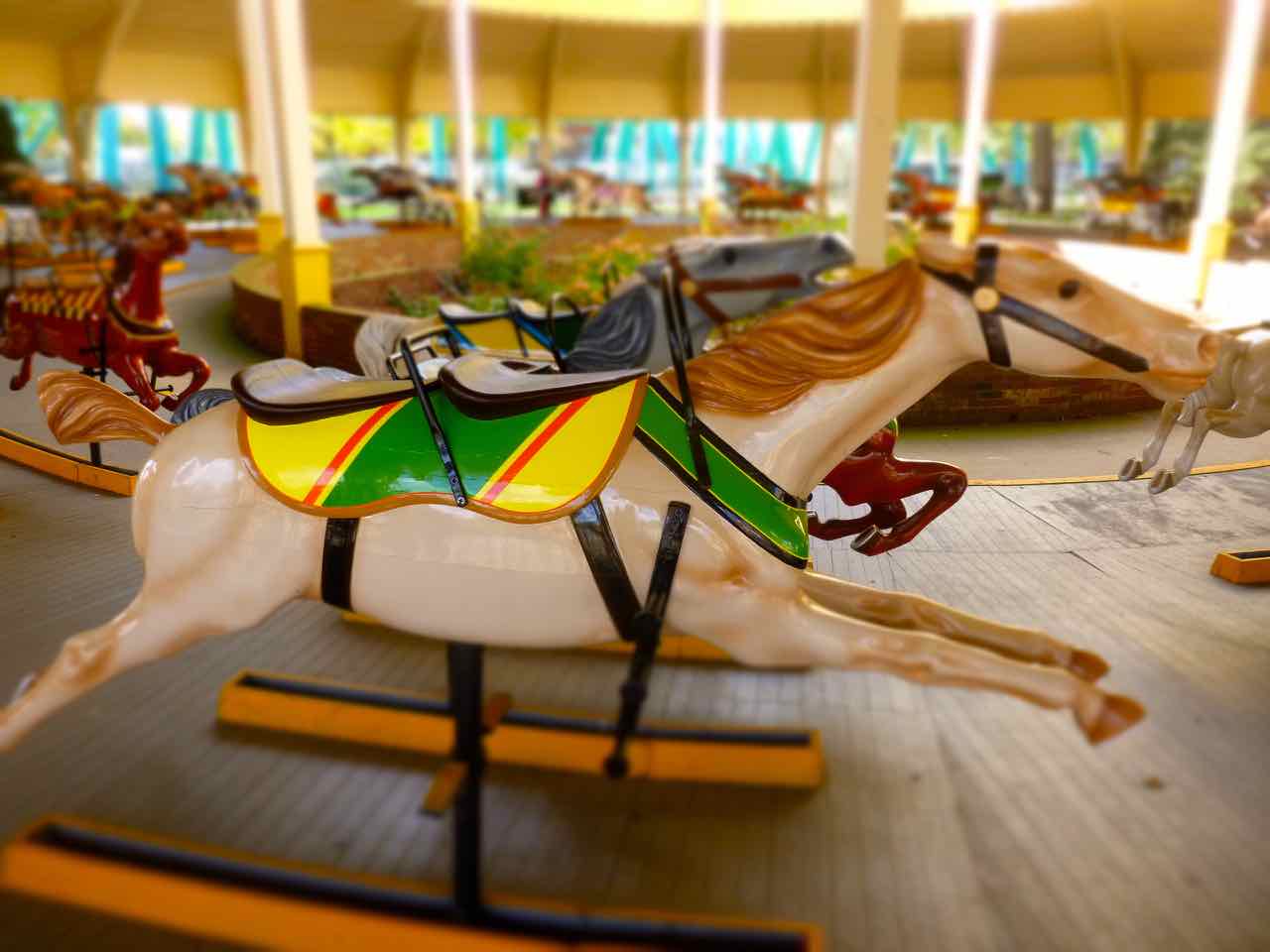 Tilt-shifted photograph of the Cedar Downs racing carousel. There's good reasons to take a picture of this with the miniaturization filter and when I think of them I'll share. 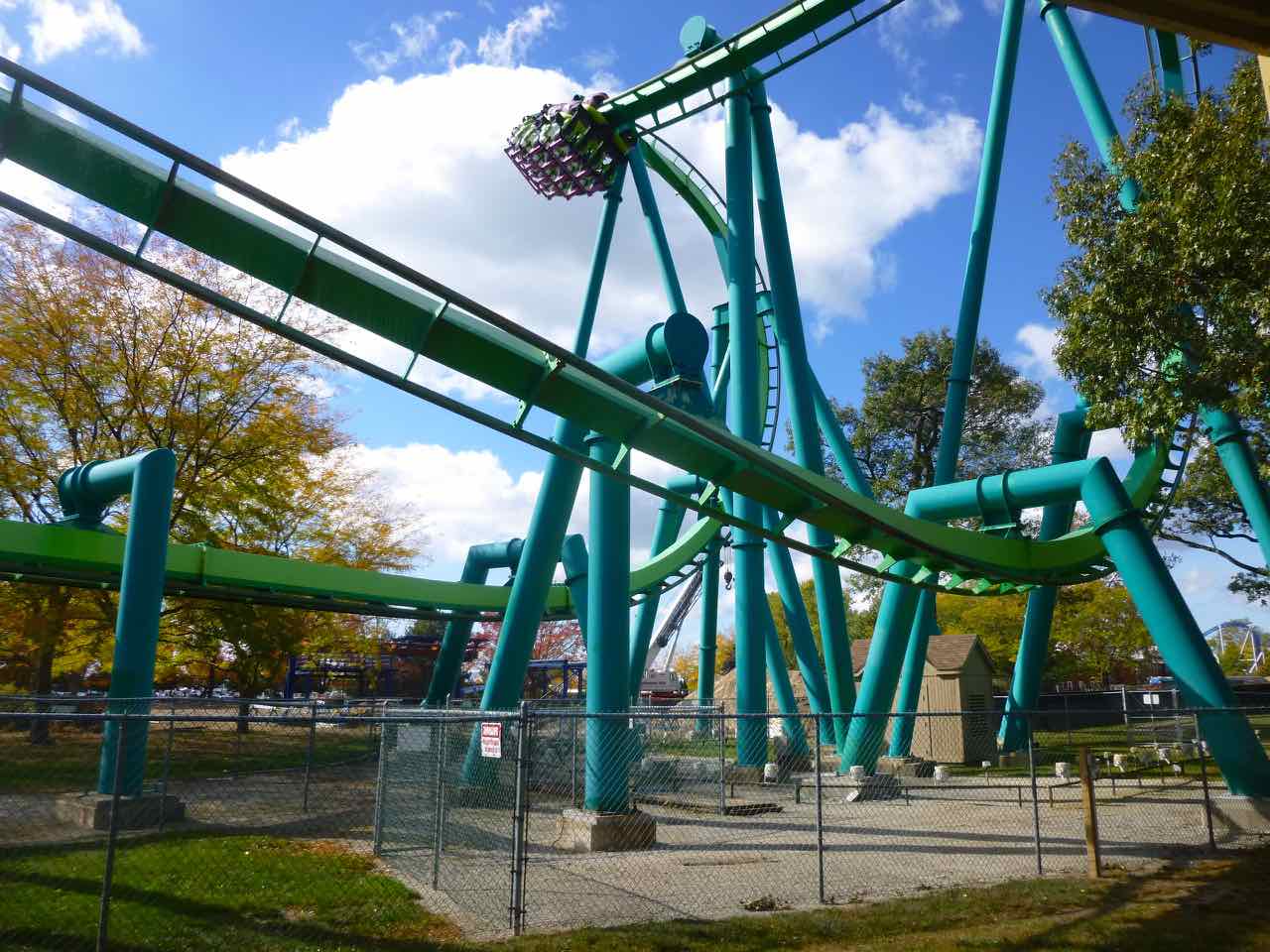 Raptor, the roller coaster that foiled all our earlier attempts to ride this season. Look closely at the train: it's a test train. The riders are all mannequins, themselves plastic figures filled with water. Wikipedia says Raptor's been repainted. I don't know if it's in a new color. 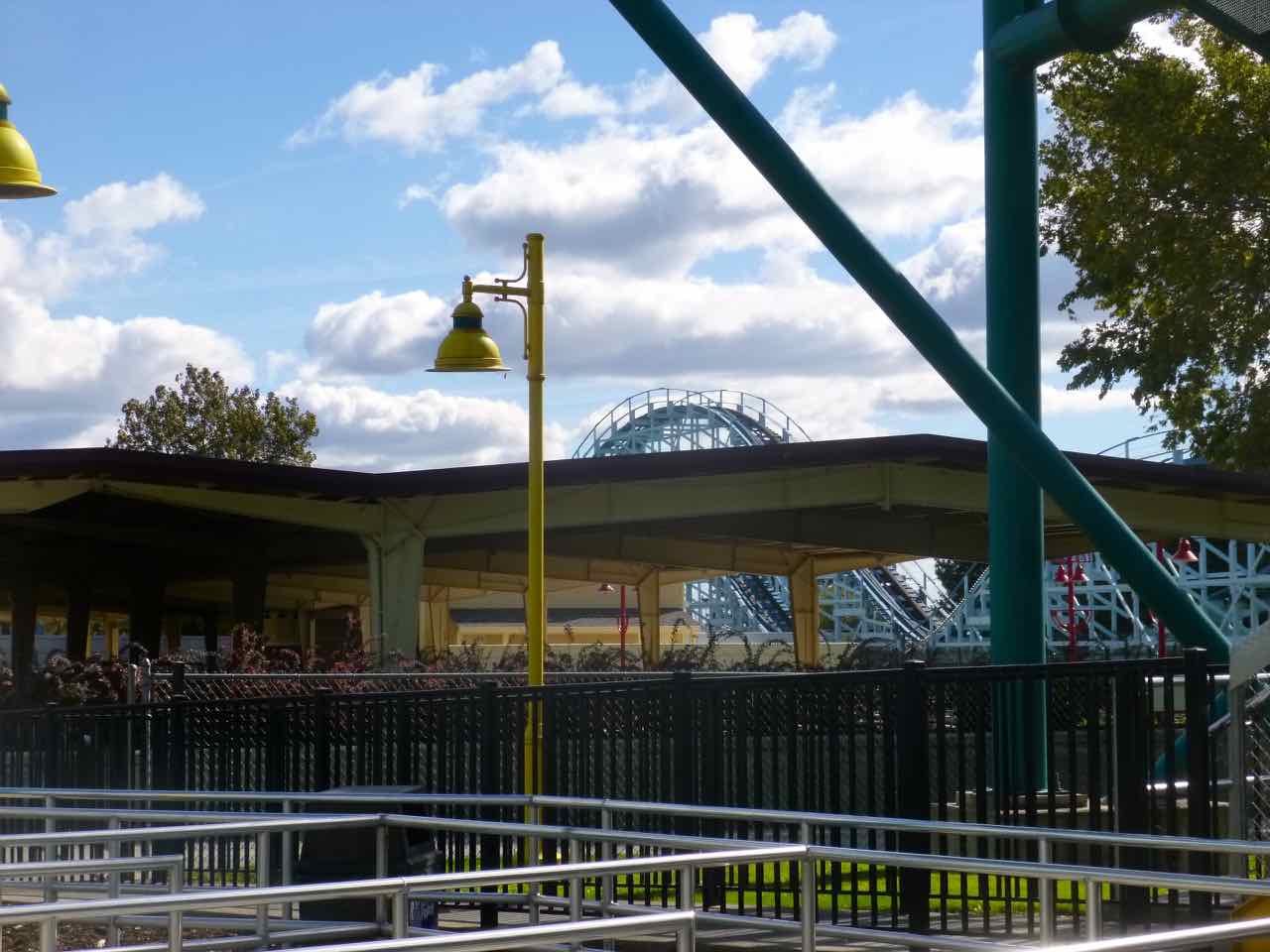 Last chance to see? View of the picnic pavilions, tucked between the Raptor waiting queue and the Blue Streak roller coaster, background. The pavilions must date to the 60s and we don't know how often they get used for anything anymore. Renting out Cedar Point for an event seems like something that would have to have fallen by the wayside years ago, although the park was closed for something the weekend of the 12th of September (which is why they were able to have Roller Coaster Appreciation Night the day before). 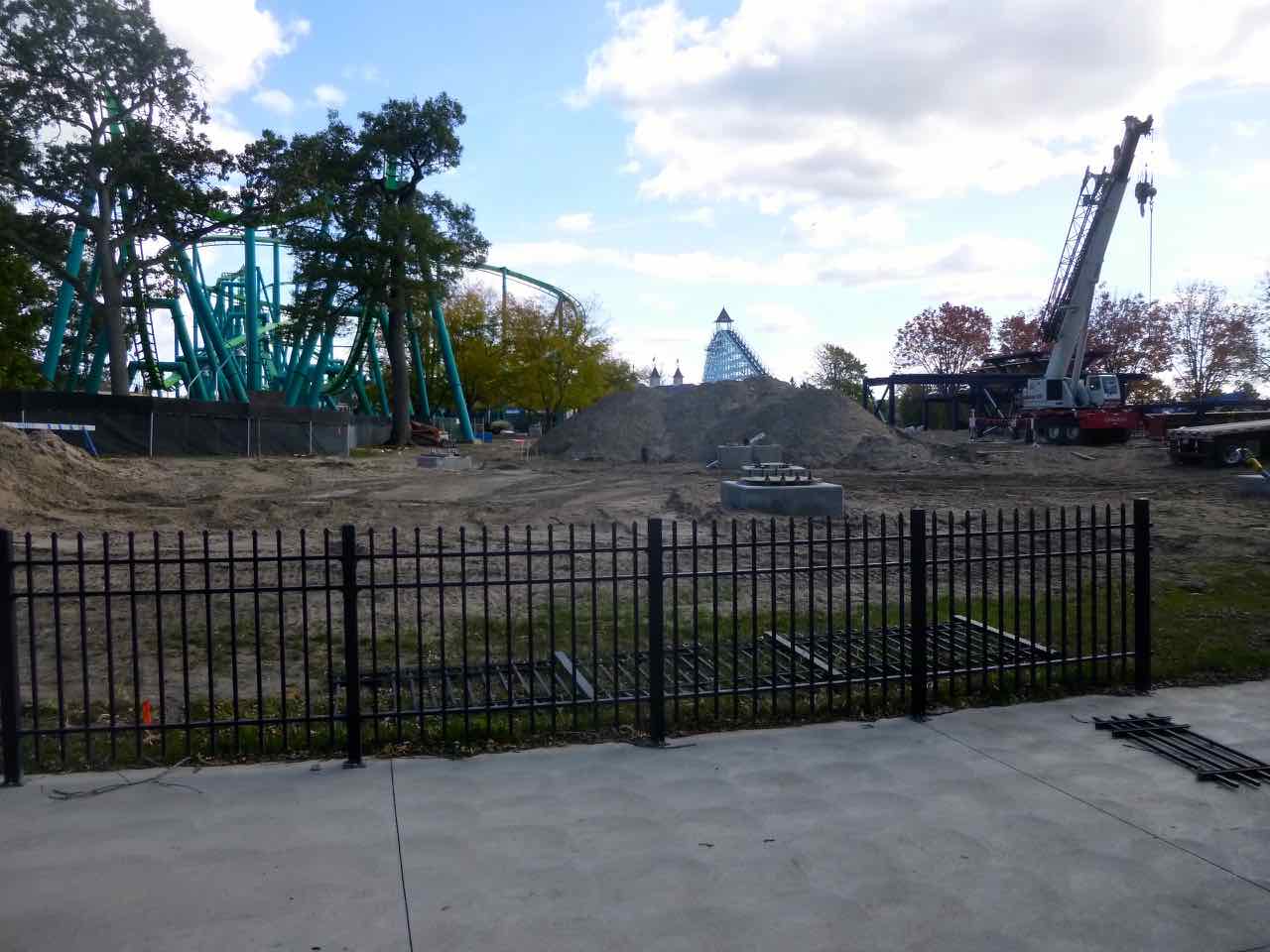 First chance to see? Construction of the ValRavn roller coaster as seen from the vicinity of the Marina Entrance. This is the spot that used to be Turnpike Cars, one of those little paths you ride around in tiny replica hot rods of the 50s and 60s.

Trivia: While sailing back to North America in 1726 a half-eclipse of the Moon on the 30th of September allowed Benjamin Franklin the chance to calculate the longitude of his ship. He concluded it was about 67 degrees 30 minutes west of London, and about a hundred leagues from landfall. Land would not be sighted until the 9th of October. After five days not finding land Franklin quipped, ``sure the American continent is not all sunk under water since we left it''. Source: The First American: The Life and Times of Benjamin Franklin, H W Brands.

PS: Stars On The Flag, just pointing to some cute mathematics.