Written, of course, by the mightiest hand

It's been my mathematics blog's busiest week since early summer, at least by the measure of how much I've been posting. How much have I been posting? The past week's work:

And now let's venture back to Cedar Point and the part of it we most expected to be obliterated over the winter. We don't know if it has been. 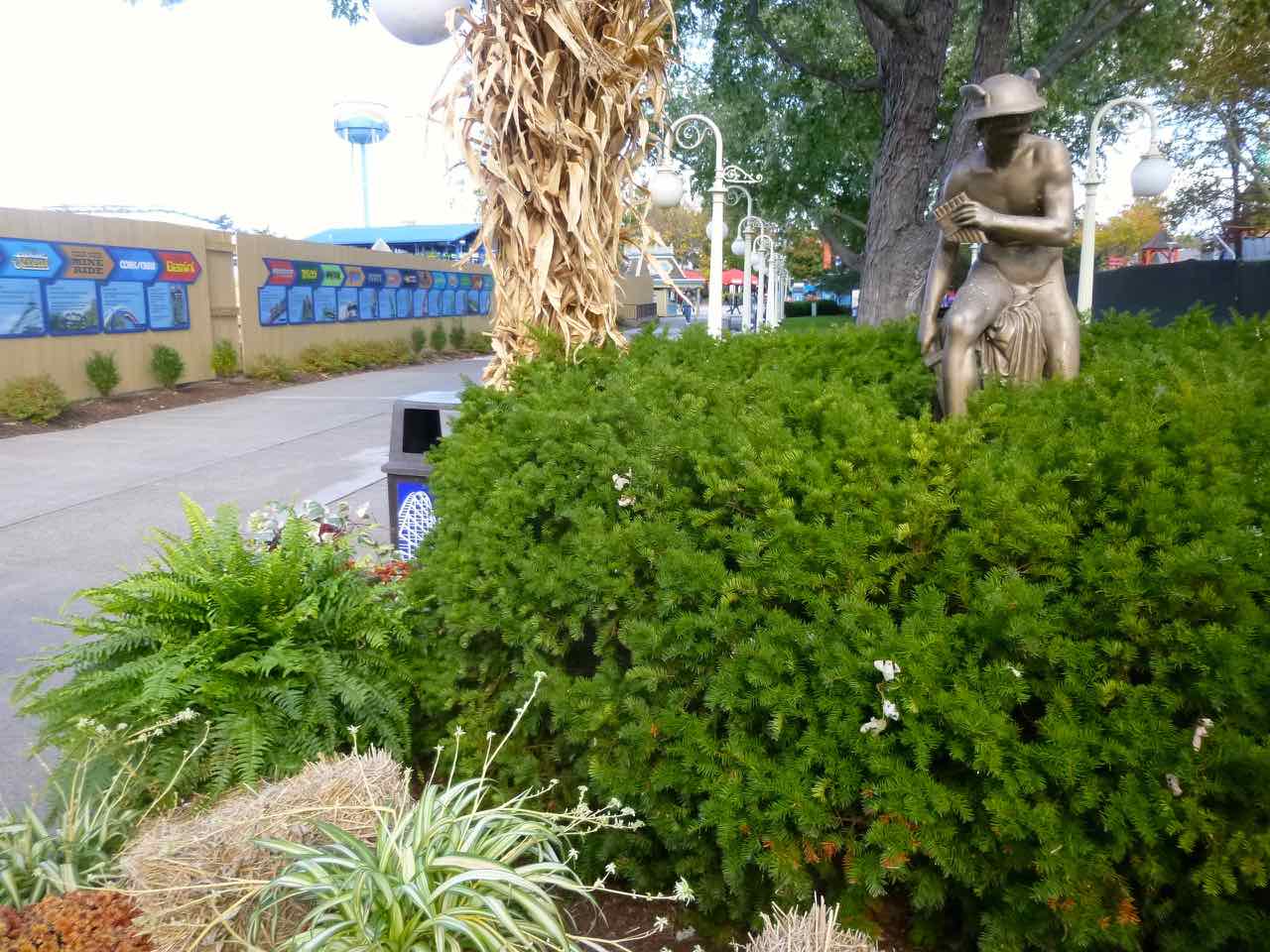 Hermes! There are a dwindling number of antique-looking statues in the park.

bunny_hugger's found evidence of some of them in catalogues going back to the early 20th century. This one's been on the passage to the Marina Entrance to time immemorial, which for me means back to 2009 when I first went to the park. In the background you can see the construction fence blocking off ValRavn construction and covered with posters hyping Cedar Point's roller coasters plus Pipe Scream. 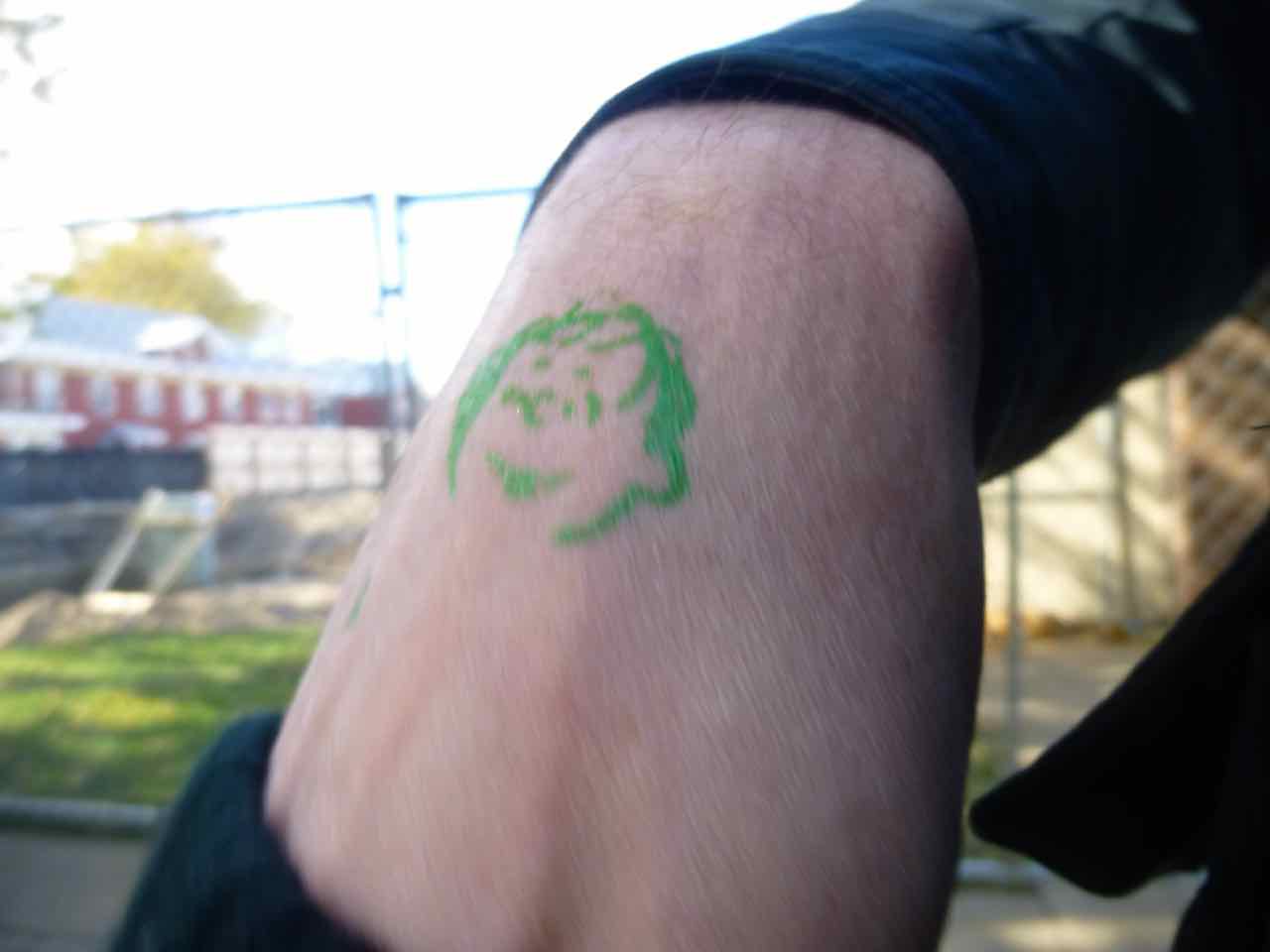 Reentry hand stamp for the day. In previous years they've used ink that only appears under ultraviolet light. Possibly they ran out of the ultraviolet ink this late in the season. Possibly they know that the only people stepping outside the Marina Entrance are doing so to get a picture of the Marina Entrance from outside --- it's one of the two entrances people don't even know exist --- and will be coming right back in, so there's no point using the good ink on them. 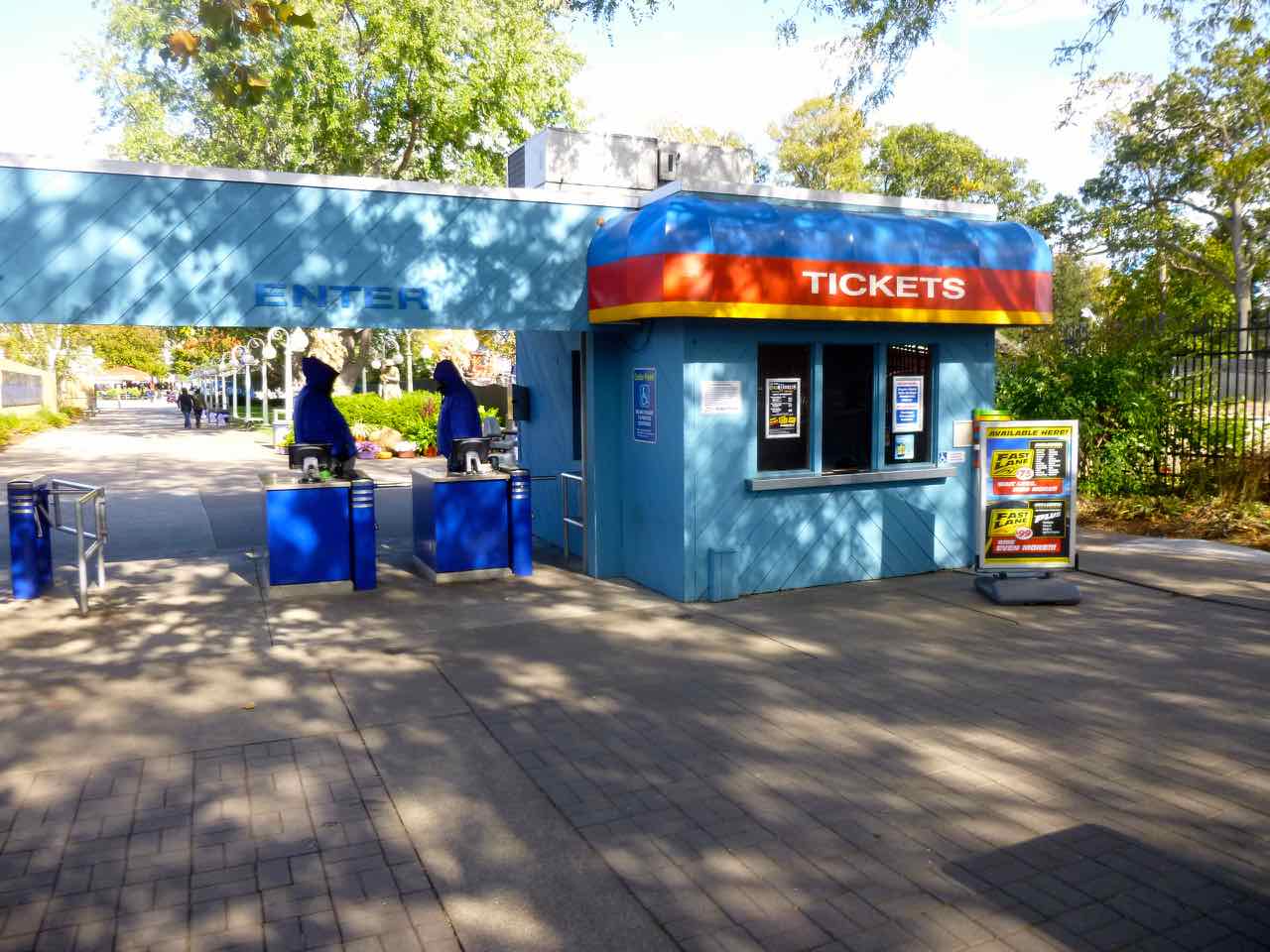 Last chance to see? The Marina Entrance. We have no reason to specifically expect it to be refurbished into unrecognizability, except that ValRavn construction is taking place on either side of it. And as you can see the spot is a bit 1980s in its style, out of step with the Art Deco Revival main entrance.

Last chance to see? Panoramic view of the Marina Entrance. This shows off the ValRavn construction on either side and why it sure seems like it would make sense for the structures there to be replaced by something else. It also struck me that ValRavn spanning the Marina Entrance would parallel GateKeeper spanning the main entrance. 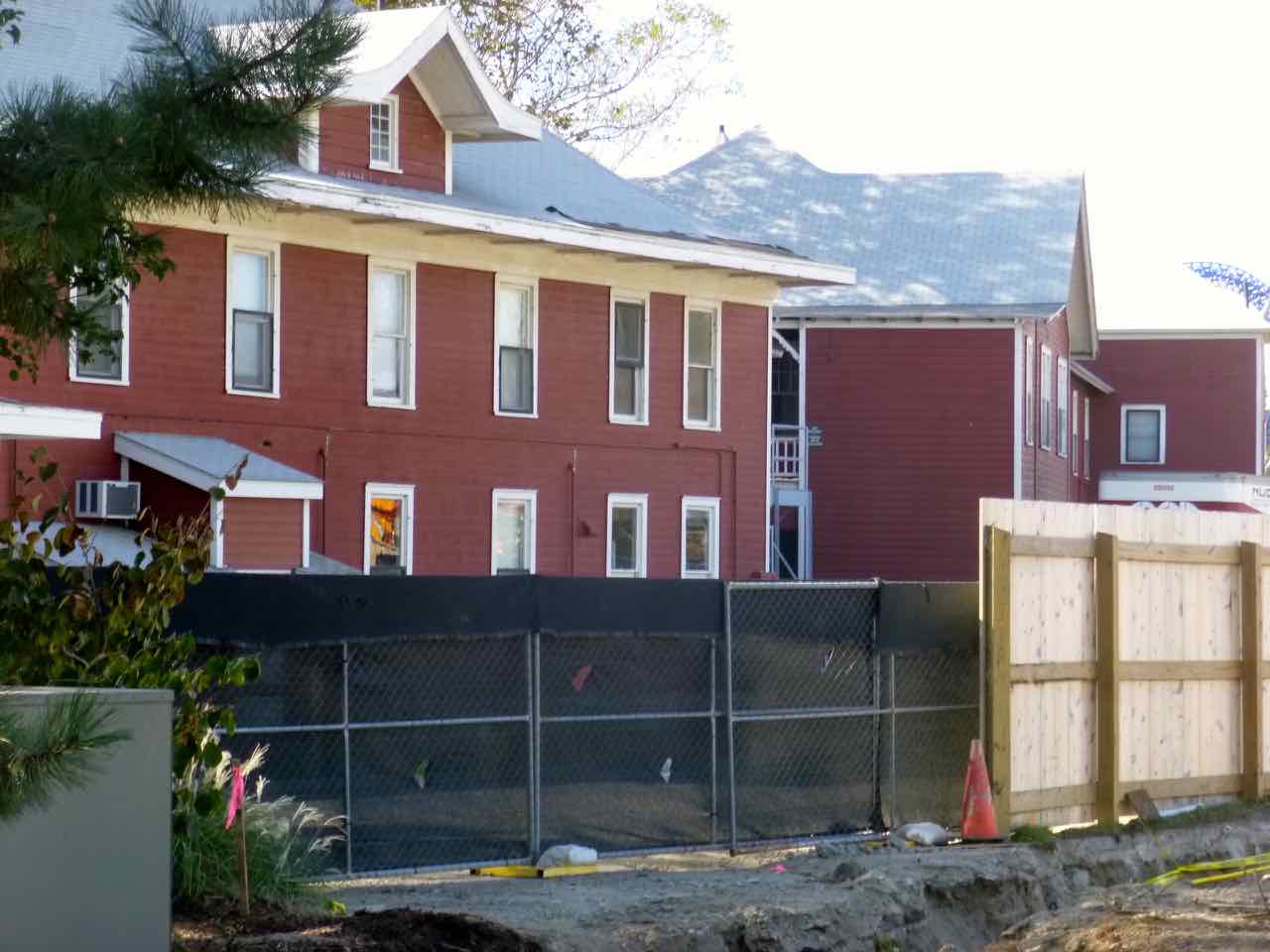 Last chance to see? Staff dorms on the Marina side of Cedar Point that look a little more run-down and a little shabbier each year. We have no specific reason to think they'll be torn down or renovated out of recognizability anytime soon. But they are quite old and, rumor has it, run-down inside, and they do take up space that could be used for attractions or a modern hotel or something.

Trivia: Mid-60s estimates suggested that five containerized cargo ships, carrying 1,200 units each, sailing at 25 knots, could carry all the trade between the United States and United Kingdom that could be containerized. 25 ships would handle all trade between Europe and North America. Source: The Box: How the Shipping Container Made the world Smaller and the World Economy Bigger, Marc Levinson. (Somebody must have written the alt-history where containerized cargo is developed in the 20s and 30s and World War II takes place otherwise on schedule, right?)