Maybe you're closer to here than you imagine

It's been another busy week on my mathematics blog. These A-To-Z projects really boost your post count. Among the stuff that's run there since last Sunday:

And now we say farewell to Cedar Point's Halloweekends with pictures from the last bits of Sunday: 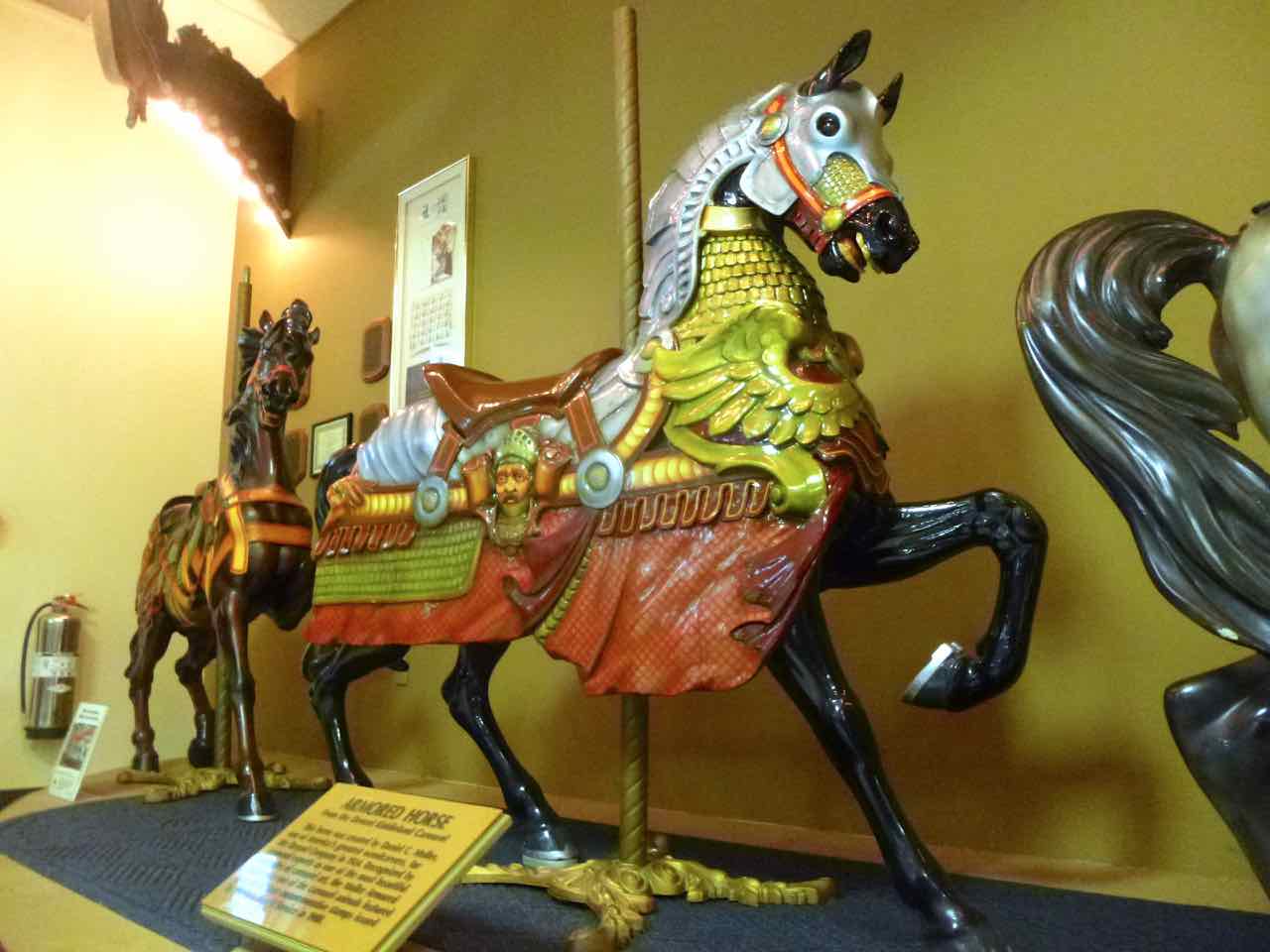 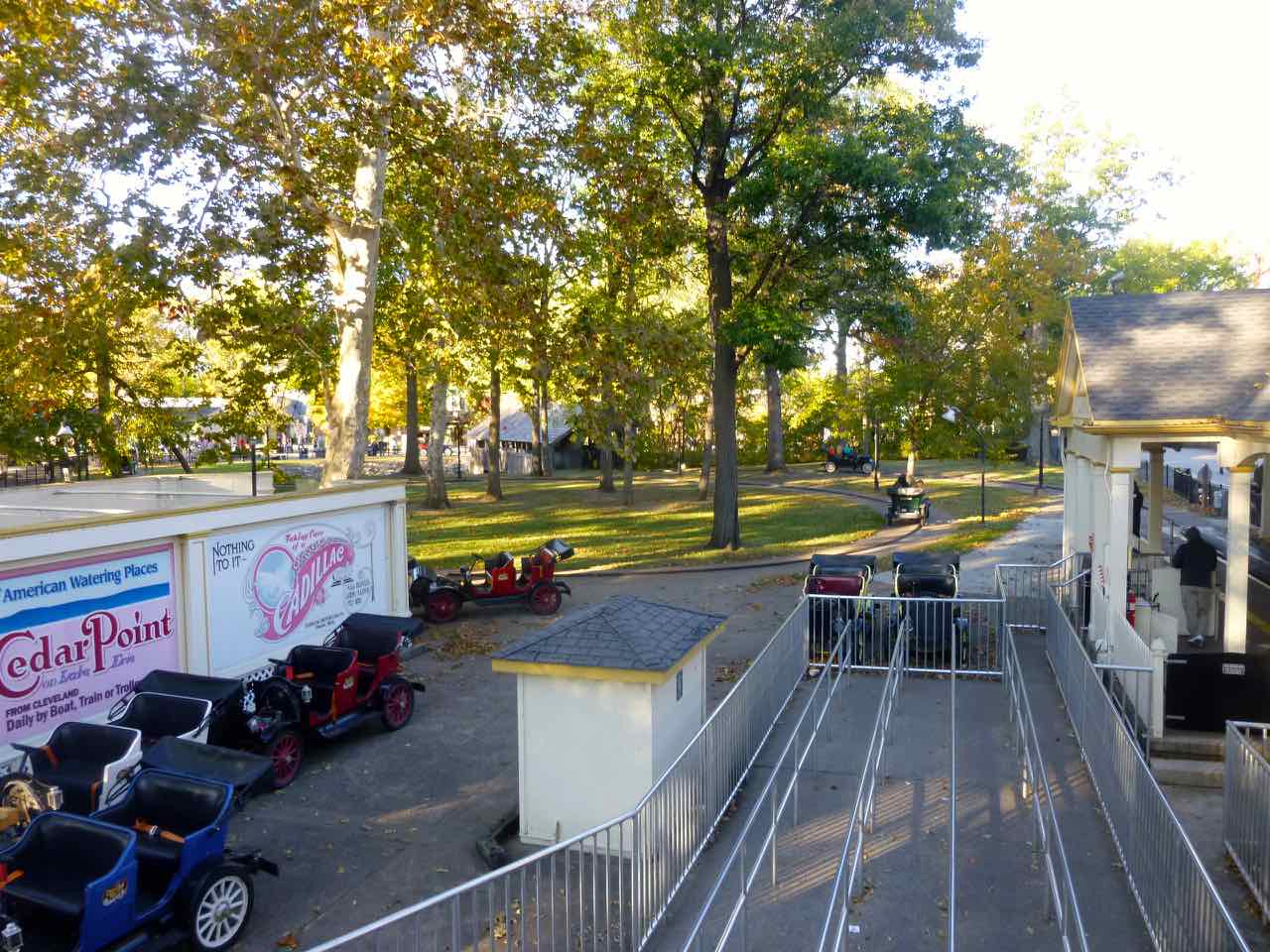 One of the two remaining antique-car rides, as photographed from the pedestrian bridge leading to it. We almost never ride this one but after the shocking loss of one of the rides to ValRavn construction we didn't want to miss it. 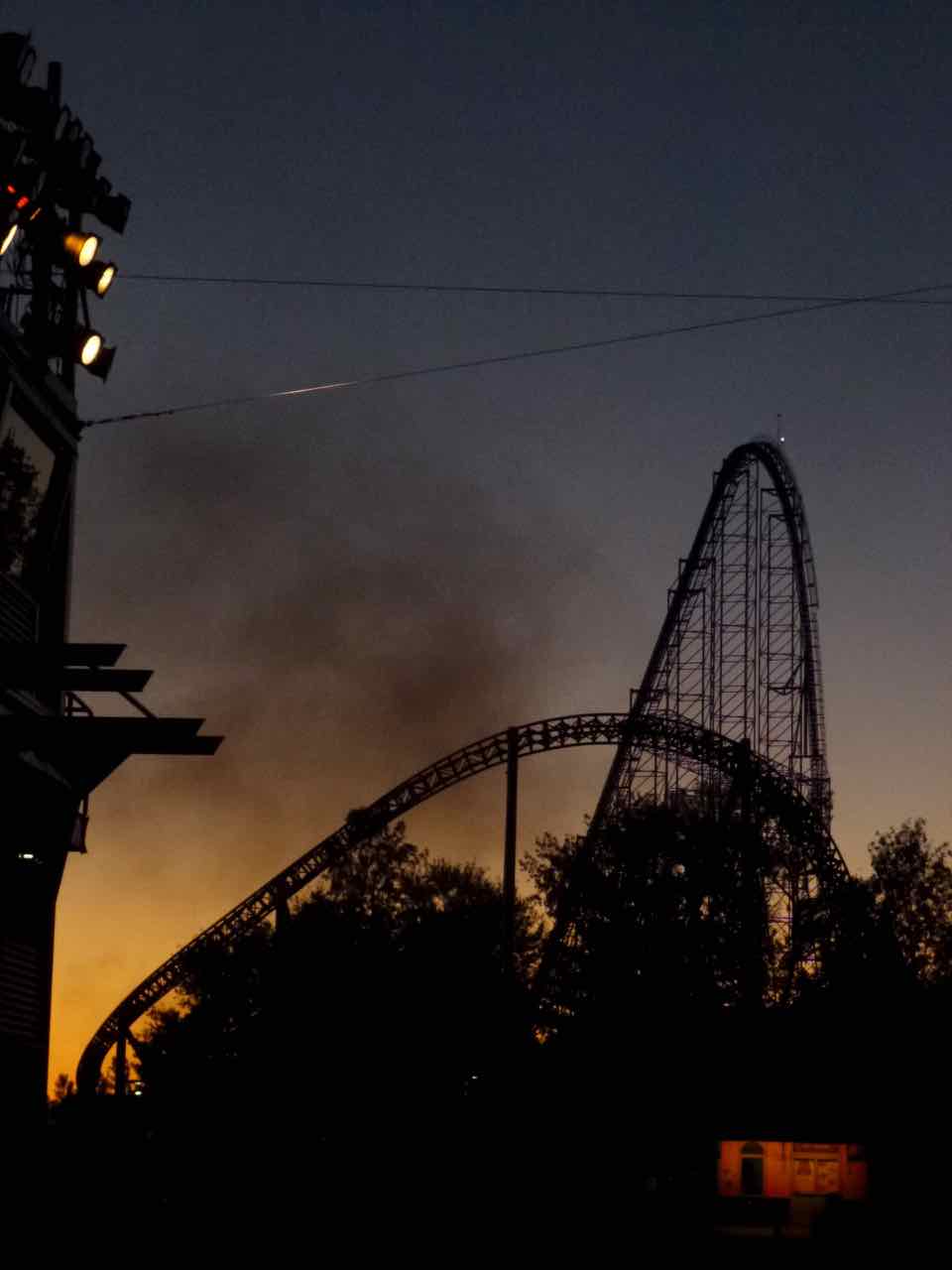 Pretty sure that the Millennium Force roller coaster isn't on fire but should we maybe send someone to check? 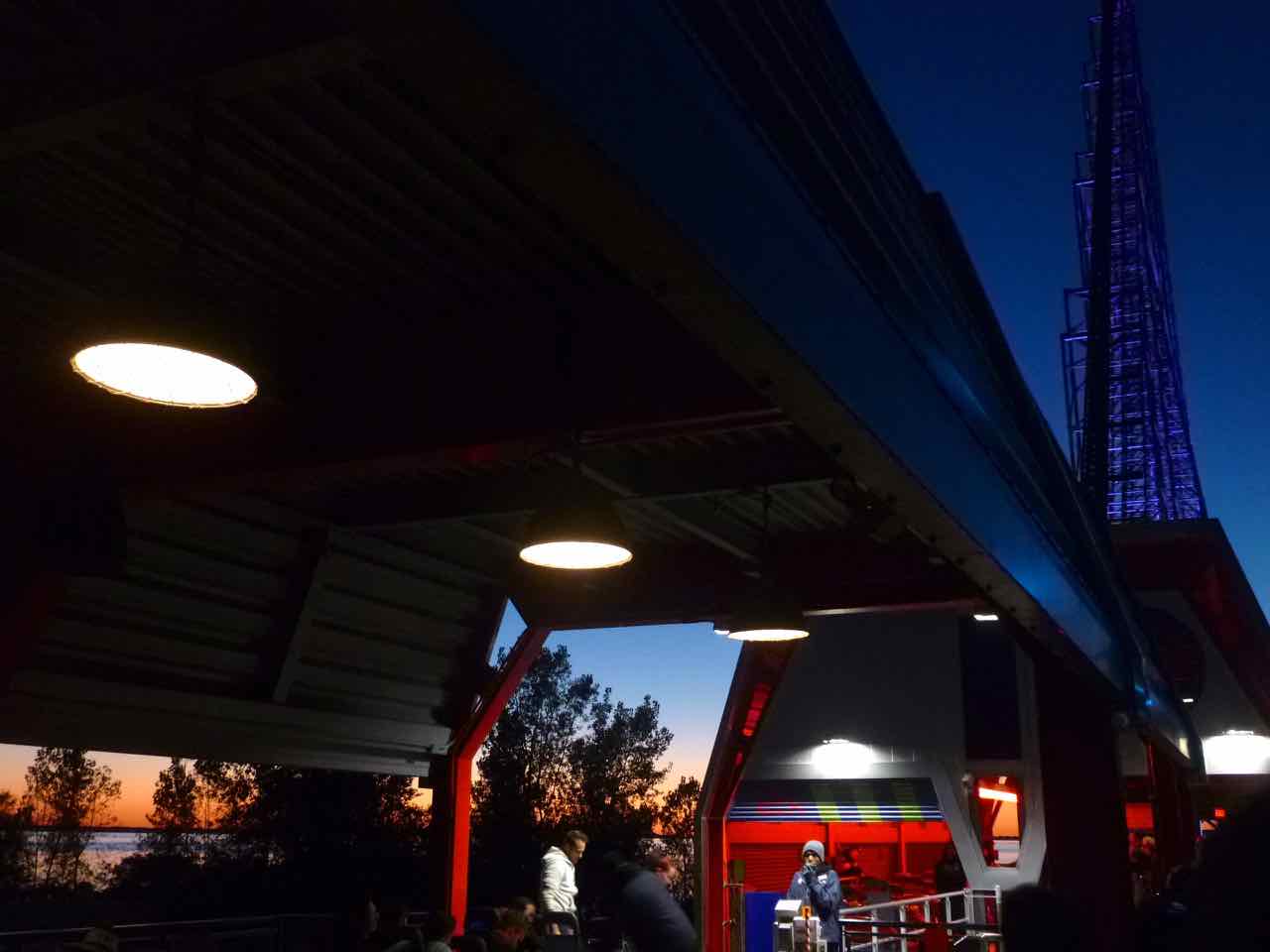 Return station of Millennium Force in the evening glow. The launch station is a bit farther on to the right. And off-screen to the right would be animatronic dinosaurs. 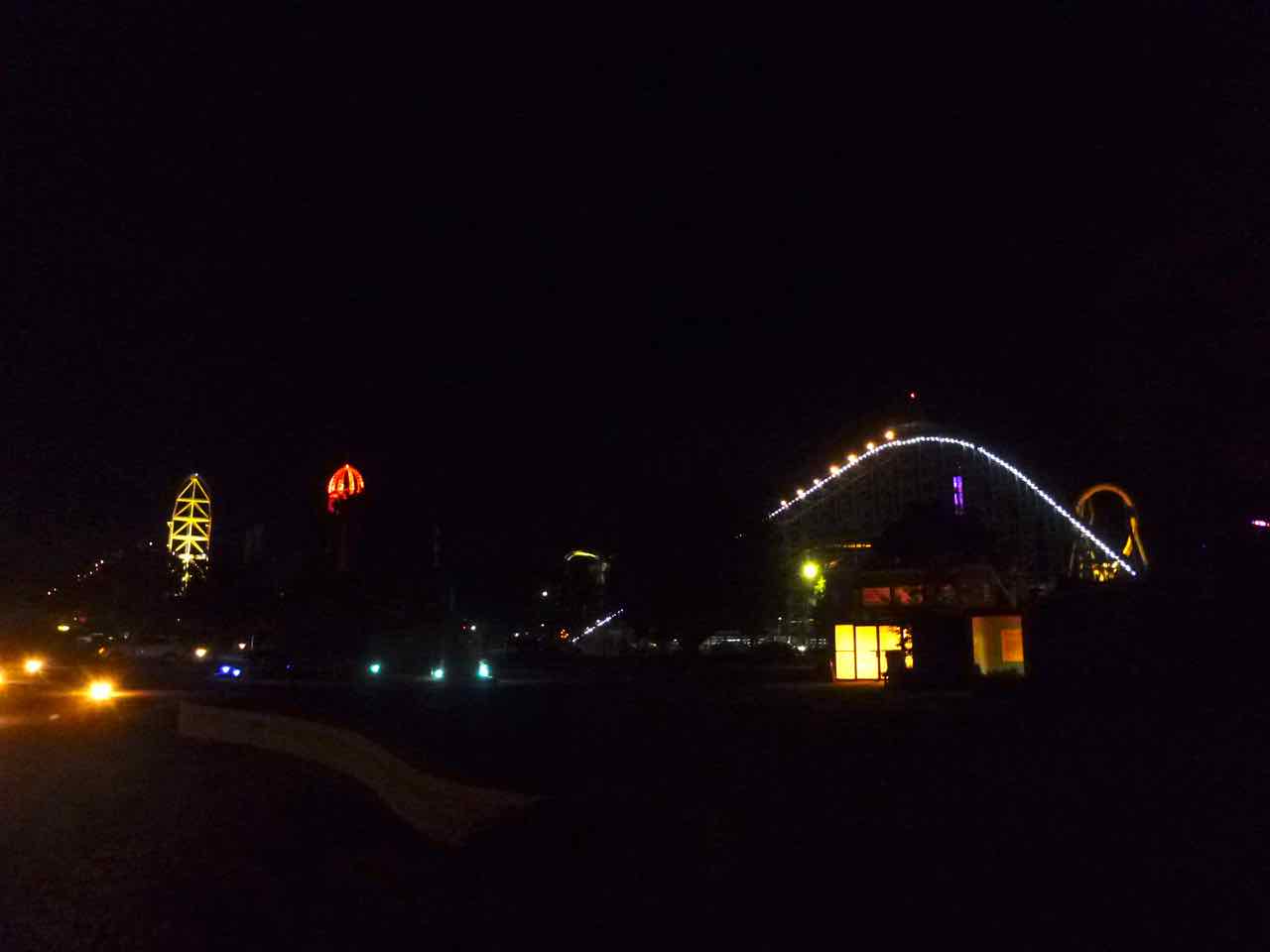 Panorama of Cedar Point as seen from the Marina-side restaurant we went to after the park closed. Blue Streak's the blue-white arch over the building in front. Top Thrill Dragster is the pointy spike on the far left. The Ferris Wheel is the loop on the right behind Blue Streak.

Trivia: The commissariat which the Soviet Union set up for Church affairs during the Second World War was popularly nicknamed ``Narkombog'', the People's Commissar for God. Source: Why The Allies Won, Richard Overy. (Which is funny, although what else are you going to name it?)

Currently Reading: The Big Oyster: History of the Half Shell, Mark Kurlansky.