If the traffic noise affects you like a squeaky violin

Meanwhile, on the mathematics blog the past week:

And some more family or family-type pictures from the holiday or holiday-type events of late 2015. As far as I know LiveJournal hasn't fixed its problems yet --- I uploaded these Wednesday --- but it's had some more days to do it. 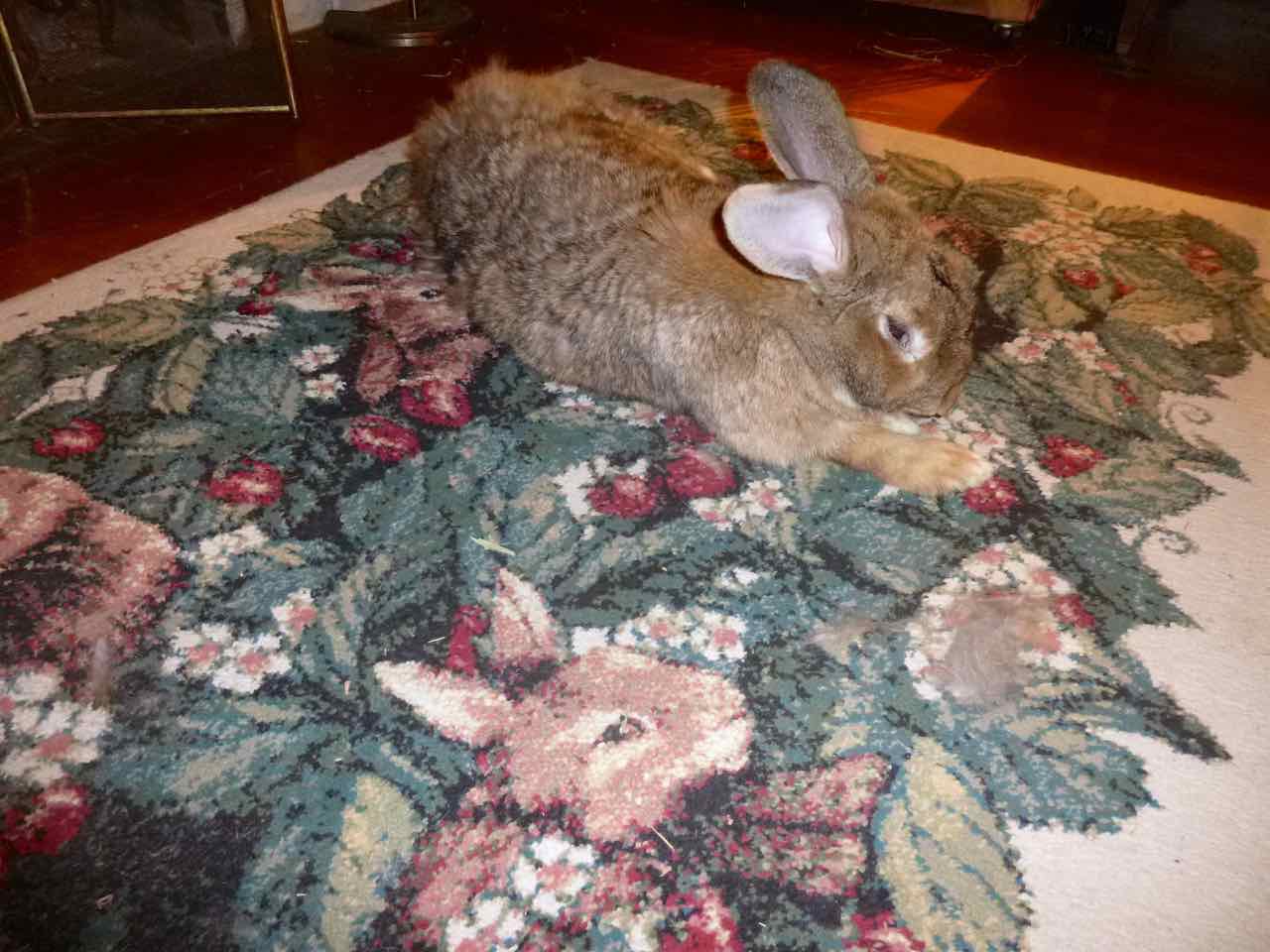 Our pet rabbit blending in almost perfectly to the rabbit carpet again. 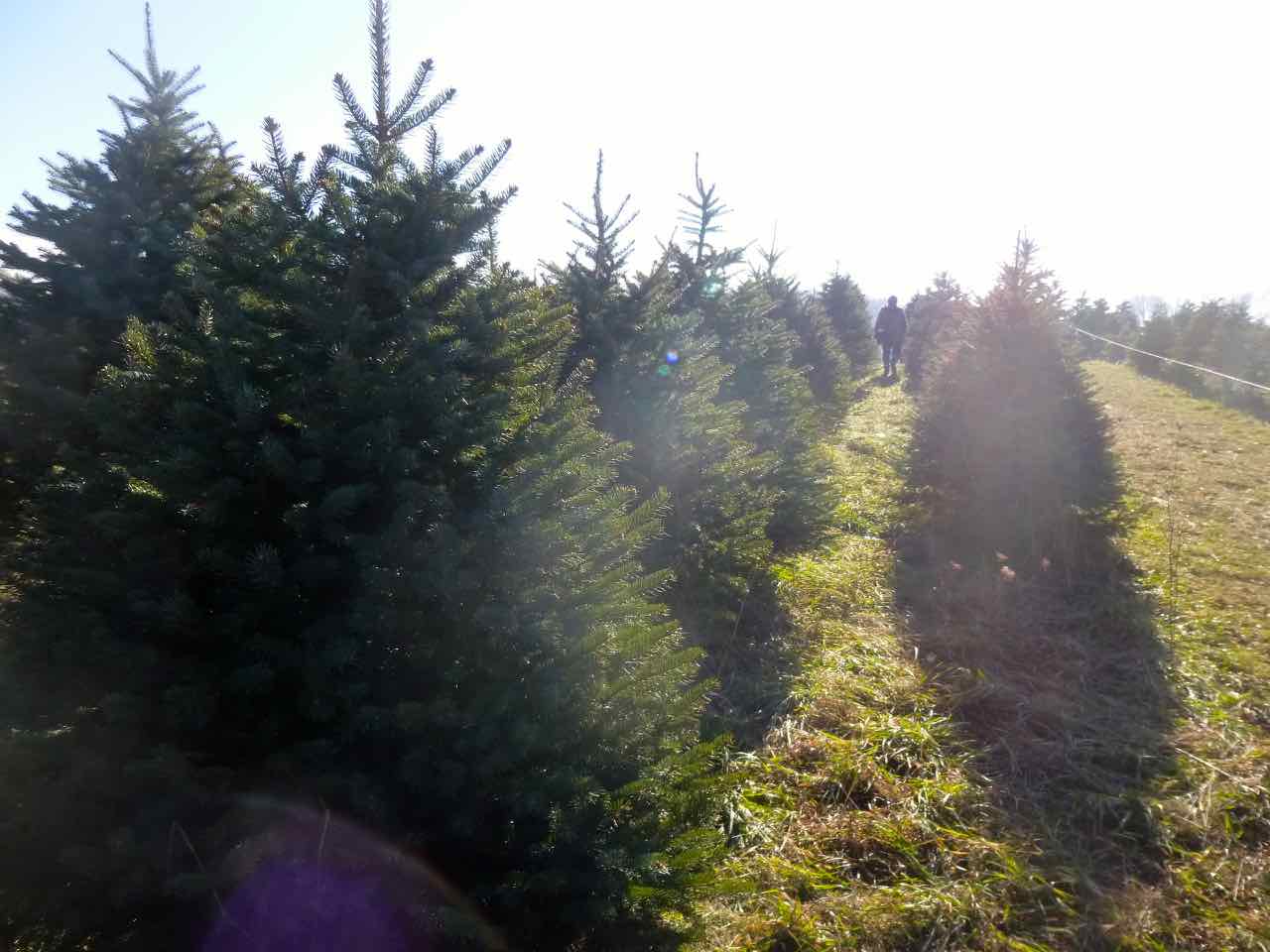 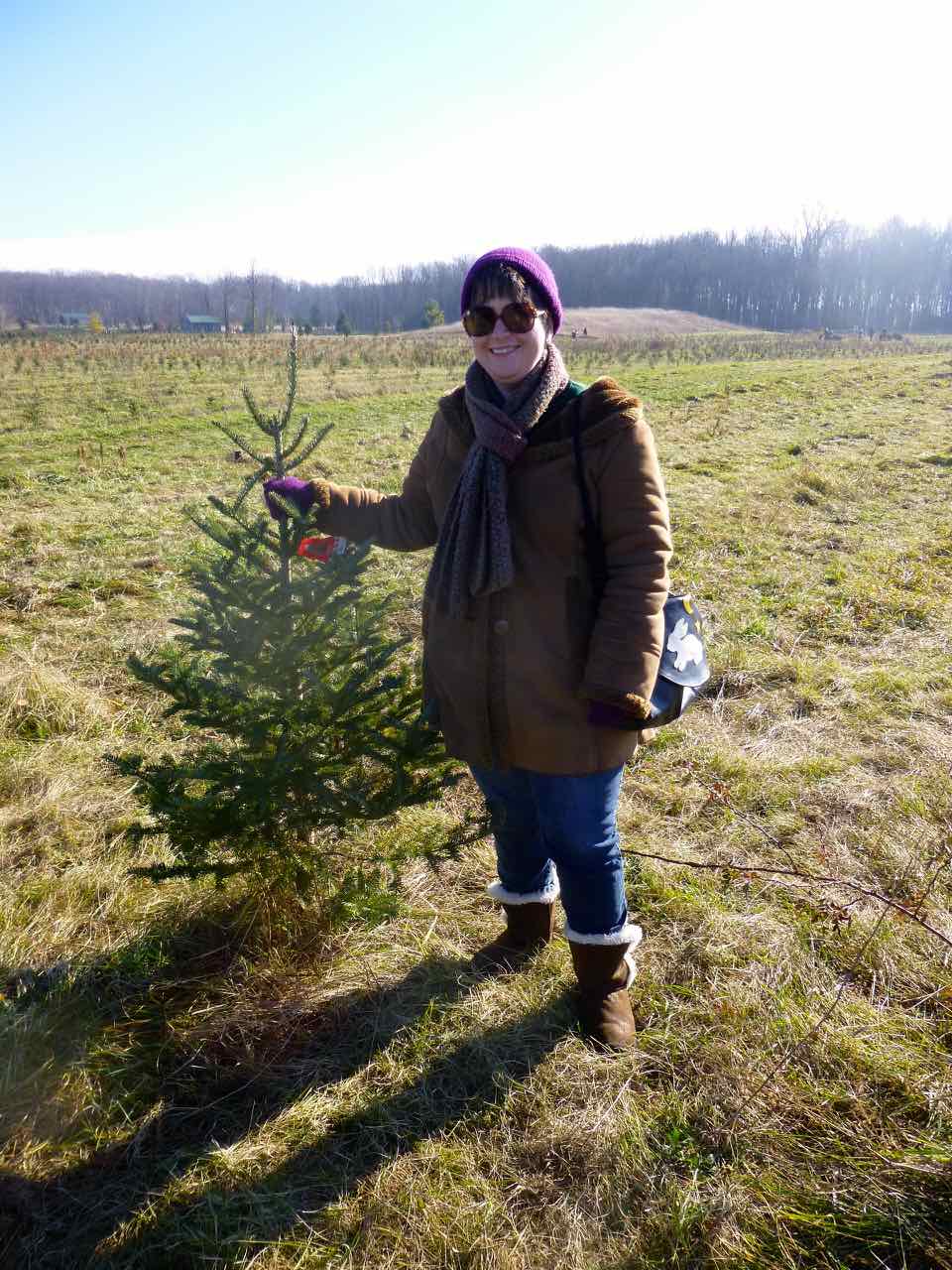 bunny_hugger posed beside the Charlie Brown tree that was off by itself and must have been tagged as a joke. It was so adorably bitty a tree we probably would have gotten it if it weren't too small for any stand we have. 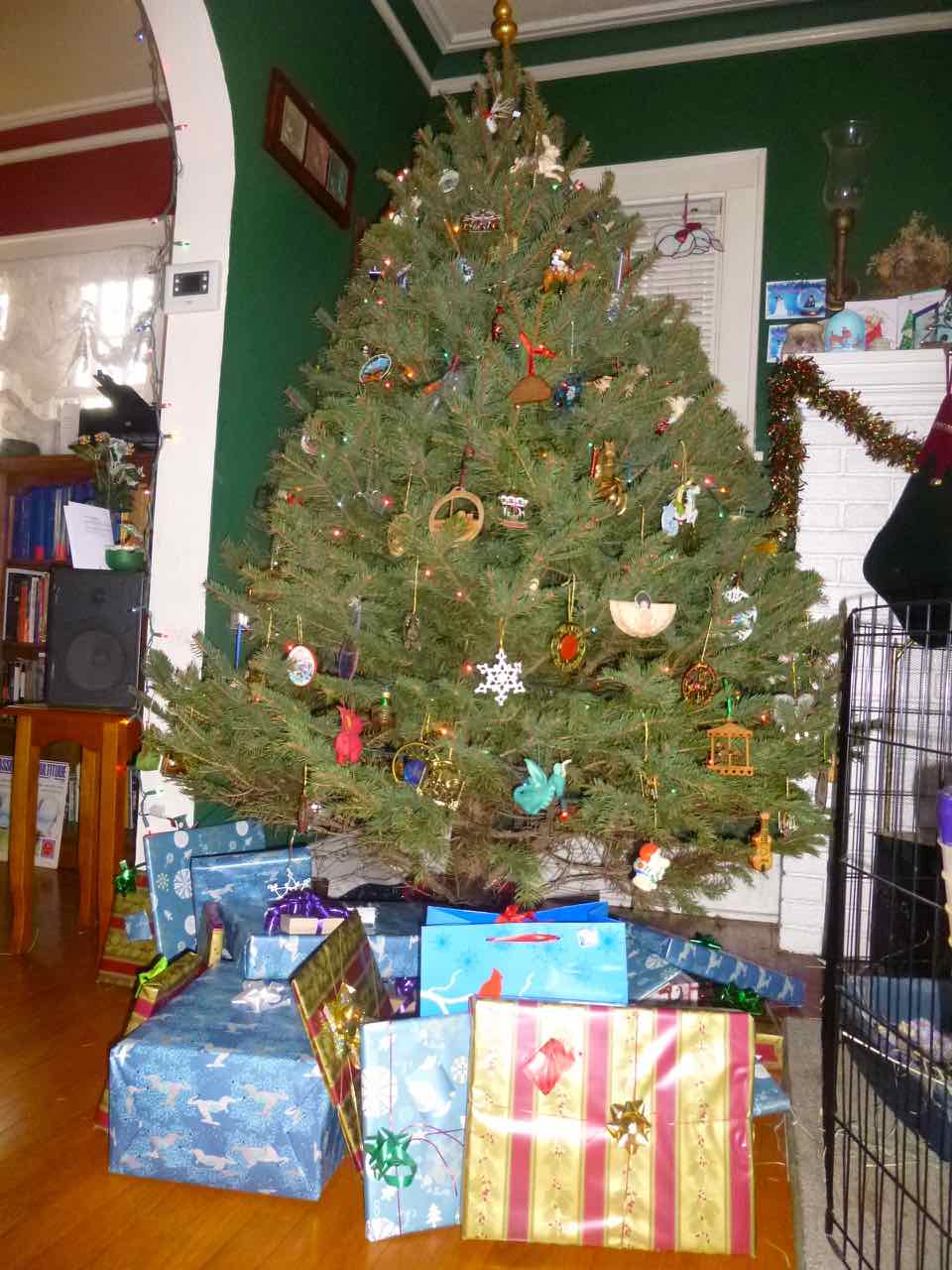 Our Christmas tree all ready for the big day. You might spot an amusement park ornament or two on the tree. Also one or two brass carousel ornaments too. They're there. The fencing at the right is the pen for our pet rabbit, who was sure he could eat the tree in four, maybe five minutes given the chance. 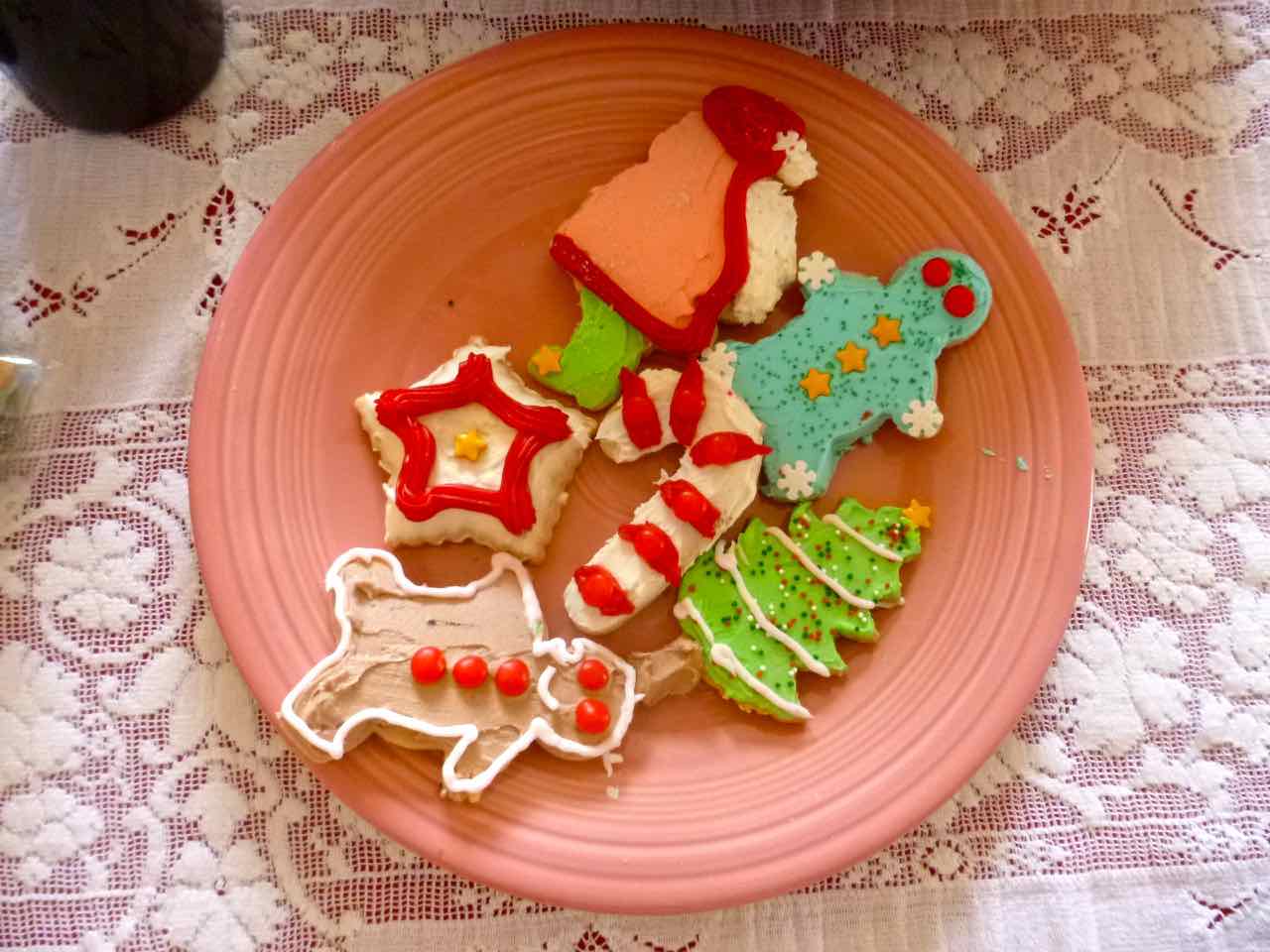 A few of the cookies we decorated for Christmas. These, I believe, were the ones we ate first.

Trivia: The slang word ``zilch'', as in meaning nothing, can be traced to the Winter 1966 issue of the University of South Dakota's Current Slang. Some appearances of the syllable, as a nickname or funny name, can be traced back to 1931. Source: Semantic Antics: How and Why Words Change Meaning, Sol Steinmetz.