And the animals will love it if you do

It's Thursday-ish or Friday or whatever so here's what my humor blog has been up to the past week:

Let me give you a couple more pictures from the Potter Park Zoo's Christmas lighting. 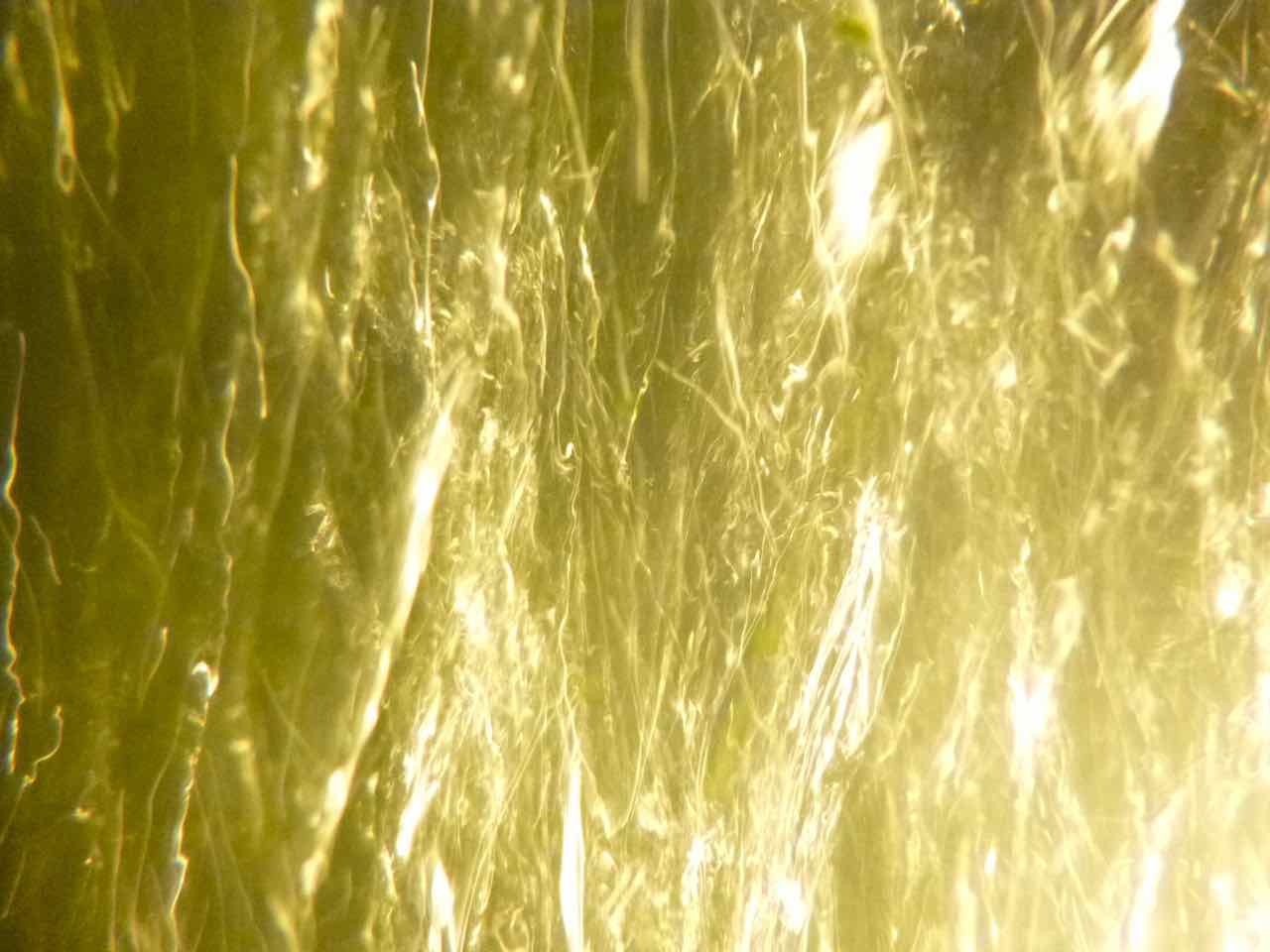 Otters in the Potter Park Zoo at night! Or possibly the bubble chamber track proving the existence of K mesons. Hard to be sure. 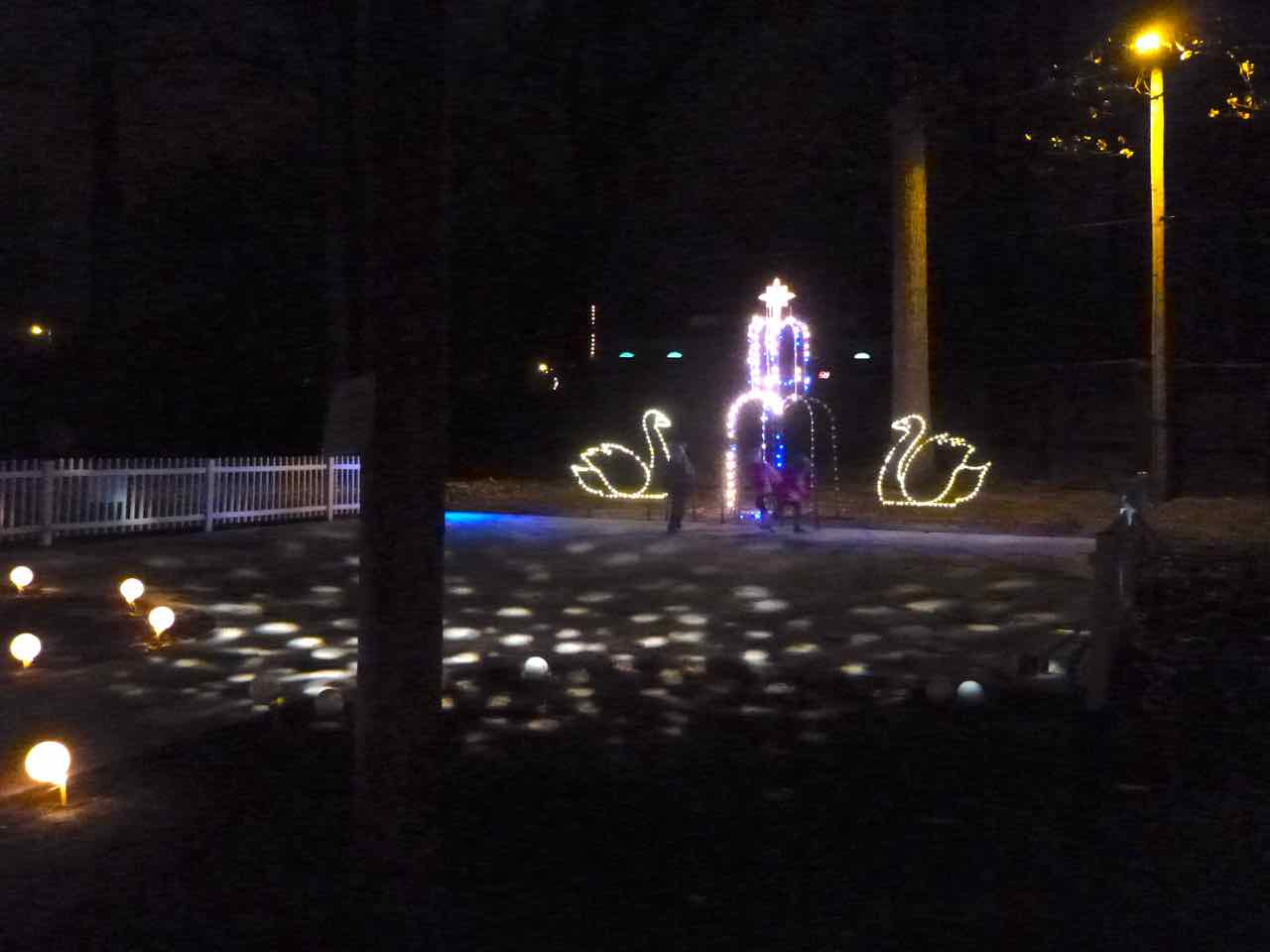 Swan and fountain light fixture at the Potter Park Zoo's Christmas displays. The lights are at the end of a big open enclosure with a summertime purpose I forget. Also, there's always someone, usually kids, up by the lights so there's no taking a picture without someone you don't know being in frame. 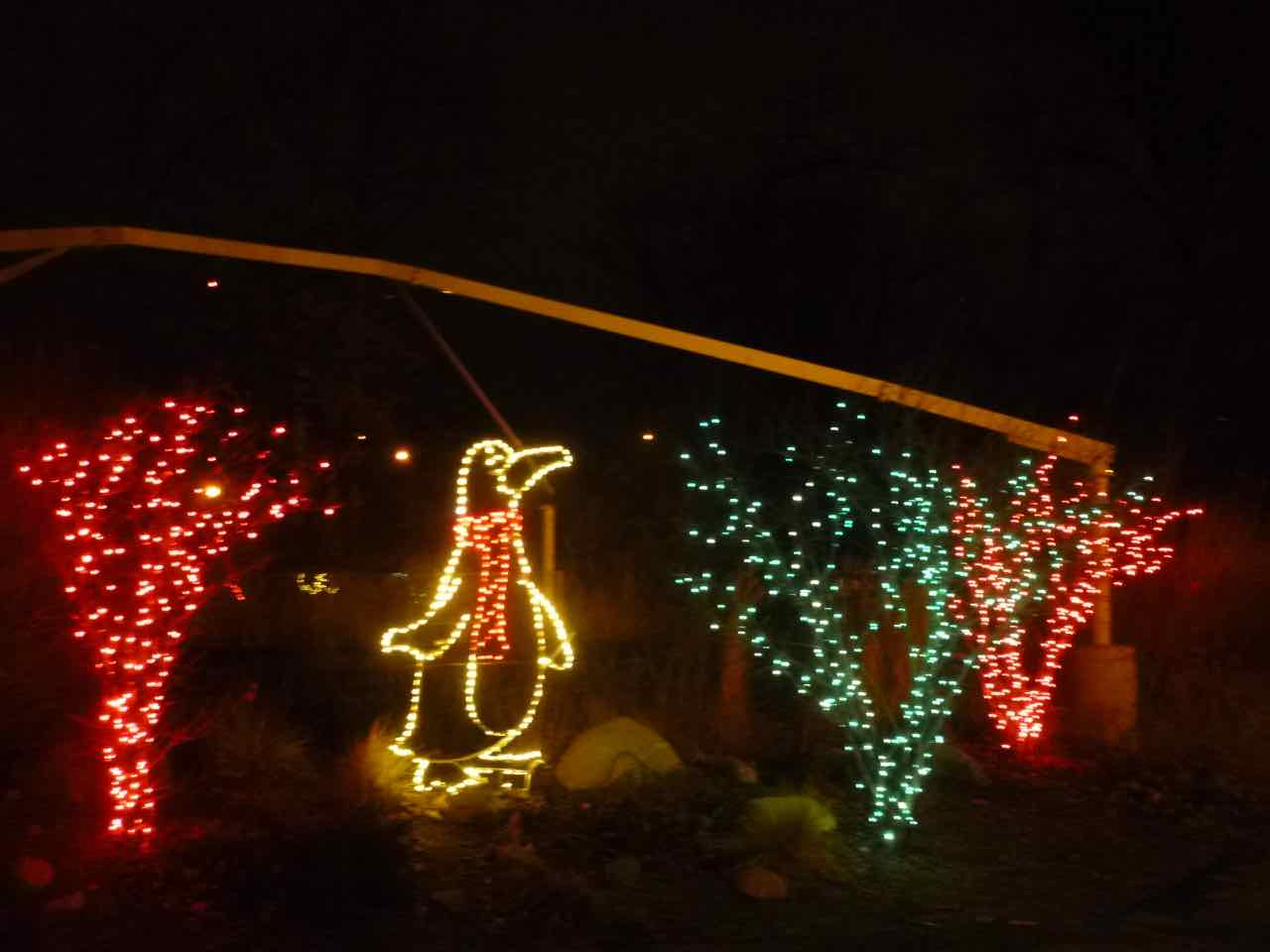 The National Penguin Council urges you this and any Christmas to think penguins. Penguins: won't you? Thank you. 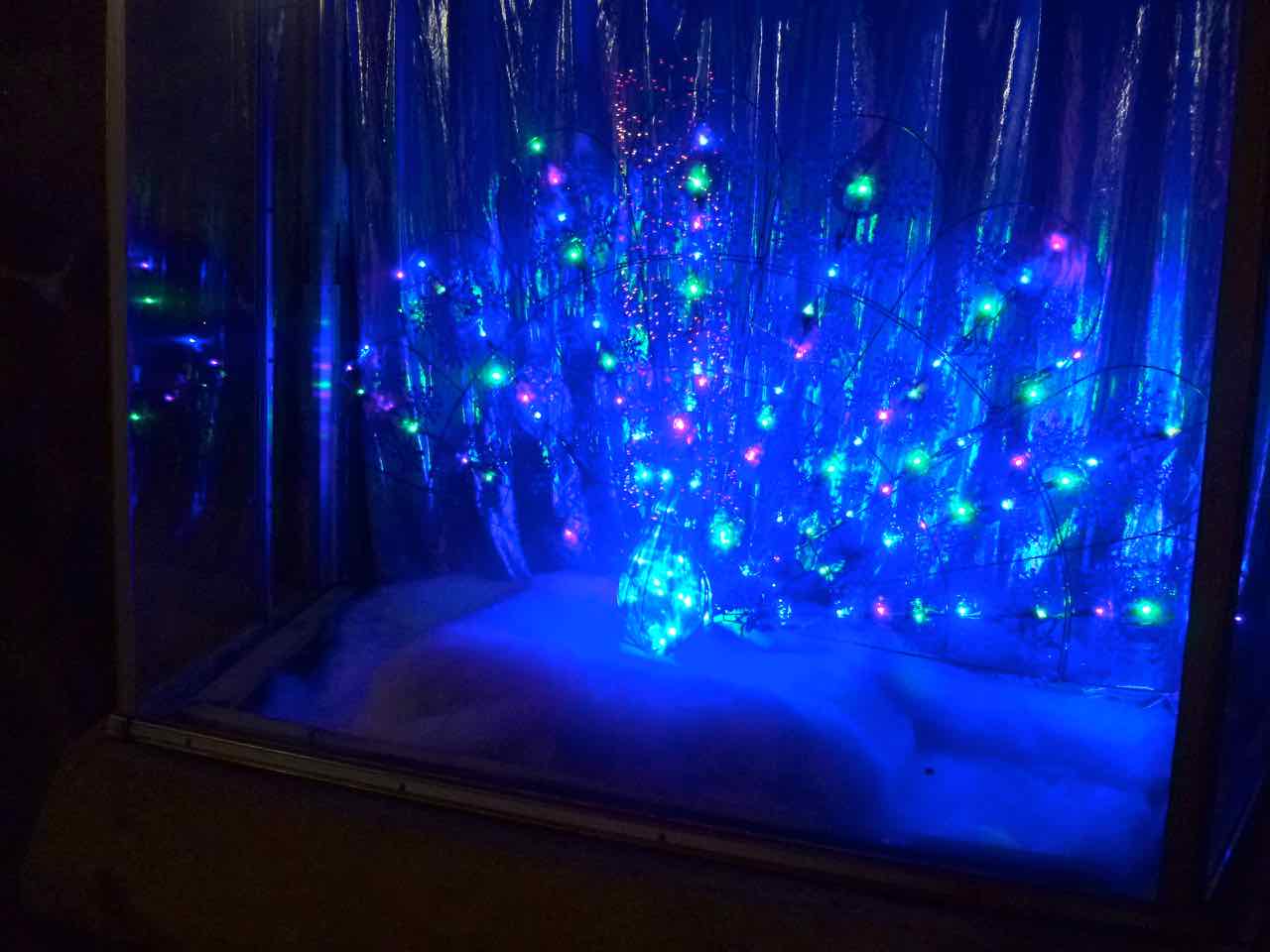 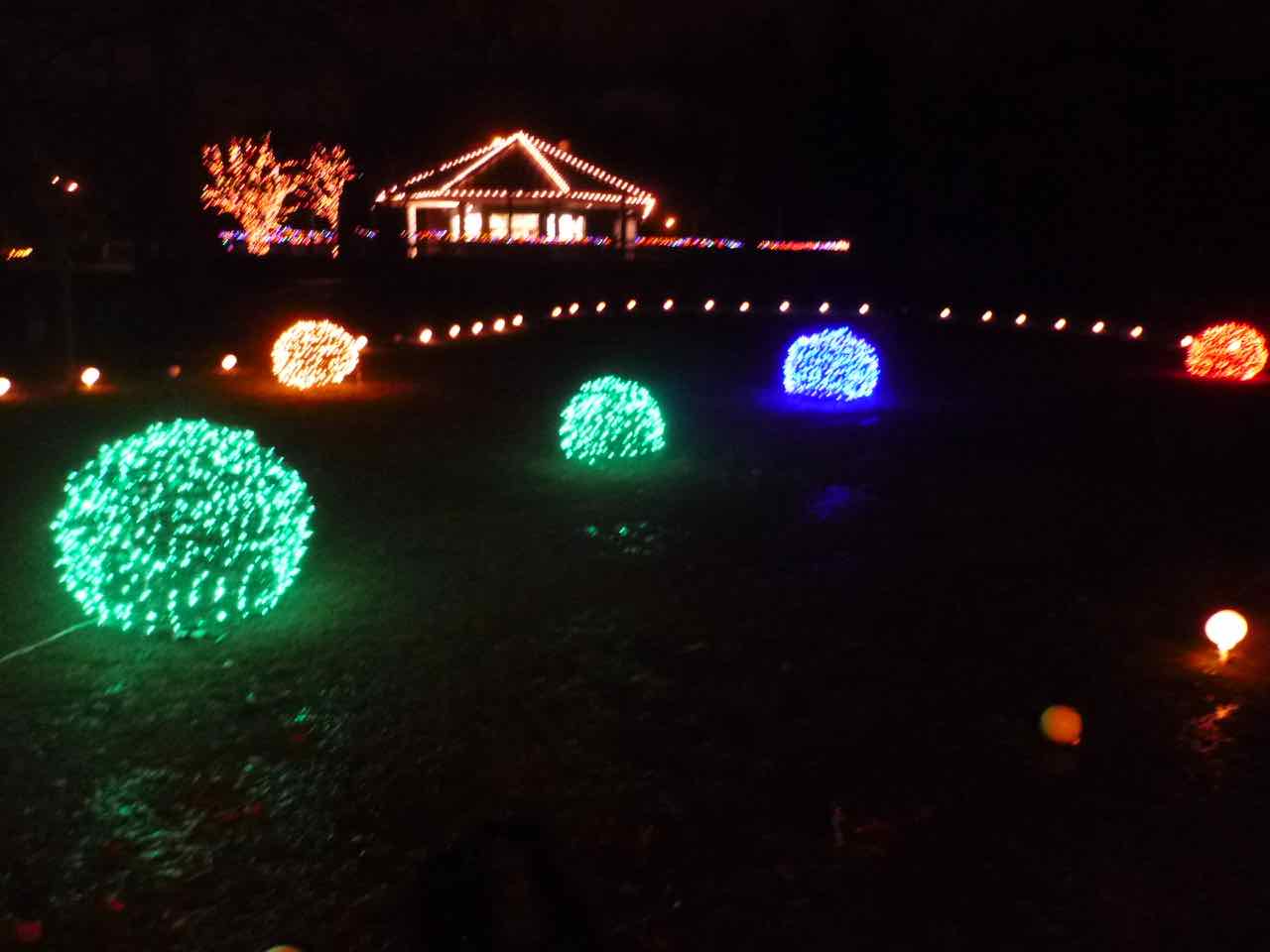 Balls of light in front of the Potter Park Zoo snack stand (background). I thought they were set on a pond; no, it was just on a grassy field with a lot of rainwater/ice on it. The lights were flickering off and on so there was no getting a photo of them al lit at once. 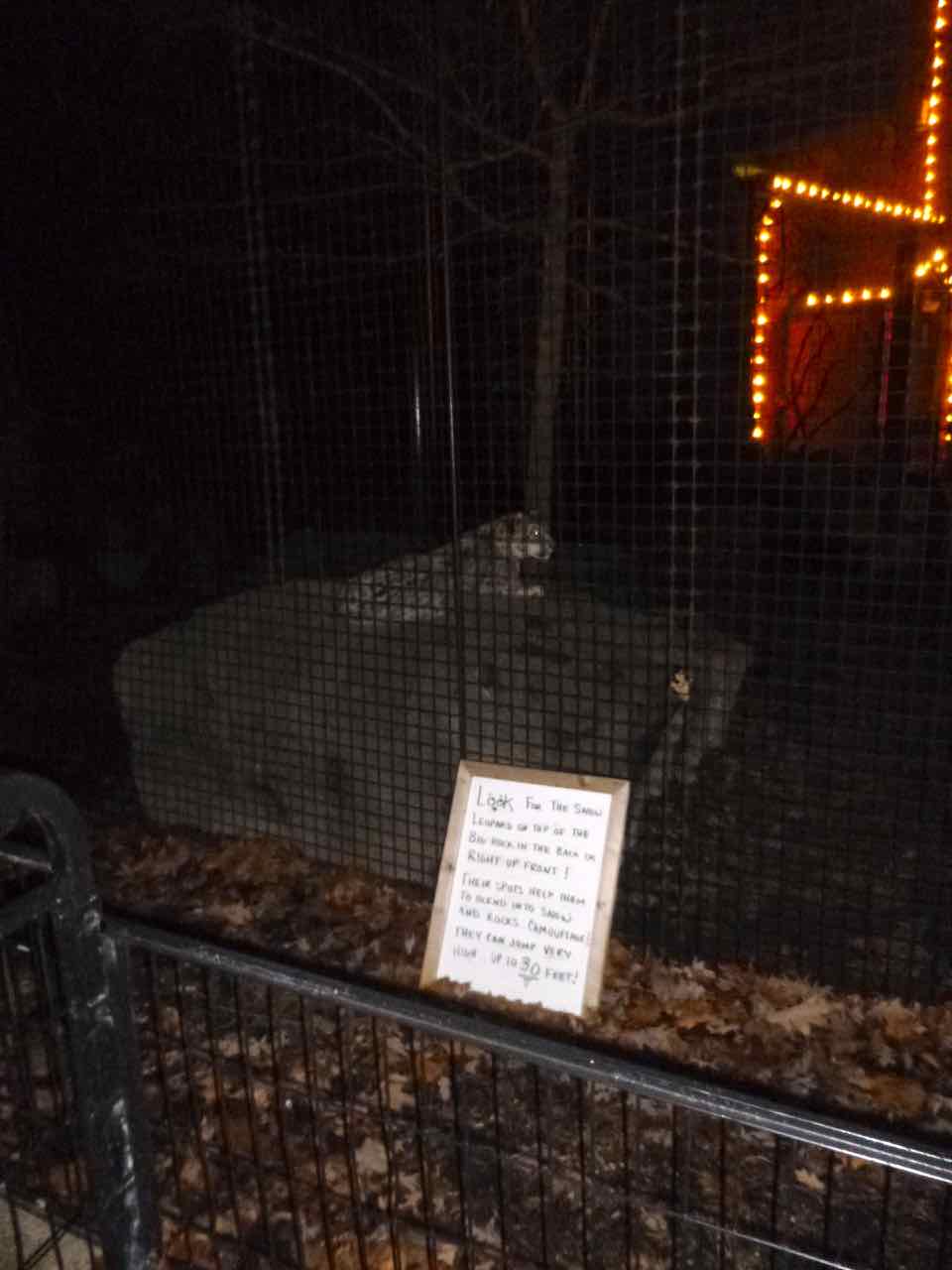 Oh yeah, the Potter Park Zoo is still a working zoo, even at Christmastime and at night. The sign reads: ``Look for the snow leopard on top of the big rock in the back or right up front! These spots help them to blend into snow and rocks. Camouflage! They can jump very high. Up to 30 feet!'' Not to spoil things, but I can see the snow leopard.

Trivia: New York Central Railroad long-haul passenger service dropped by more than half in the two years after the 1954 opening of the New York Thruway. Source: The Wreck Of The Penn Central: The Real Story Behind The Largest Bankruptcy In American History, Joseph R Daughen, Peter Binzen.

PS: Reading the Comics, April 4, 2016: Precursor To April 5 Edition, not so many mathematically-themed comic strips because I have a flood coming.