The dawning of a new day

It's Sunday or something just as good, so, here's what my mathematics blog was up to the past week. It might seem like a lot of comics talk. So it was. There were a lot of comics to talk about and they're easier posts to write than the Theorem Thursdays centerpieces. I need some easy stuff to do.

Back to AnthrOhio Saturday pictures. This bunch is focused on the Ohio House Rabbit Rescue folks and their cousin to our own pet rabbit. She was underfed, a mere fourteen pounds, but already had a new home before being put on show. 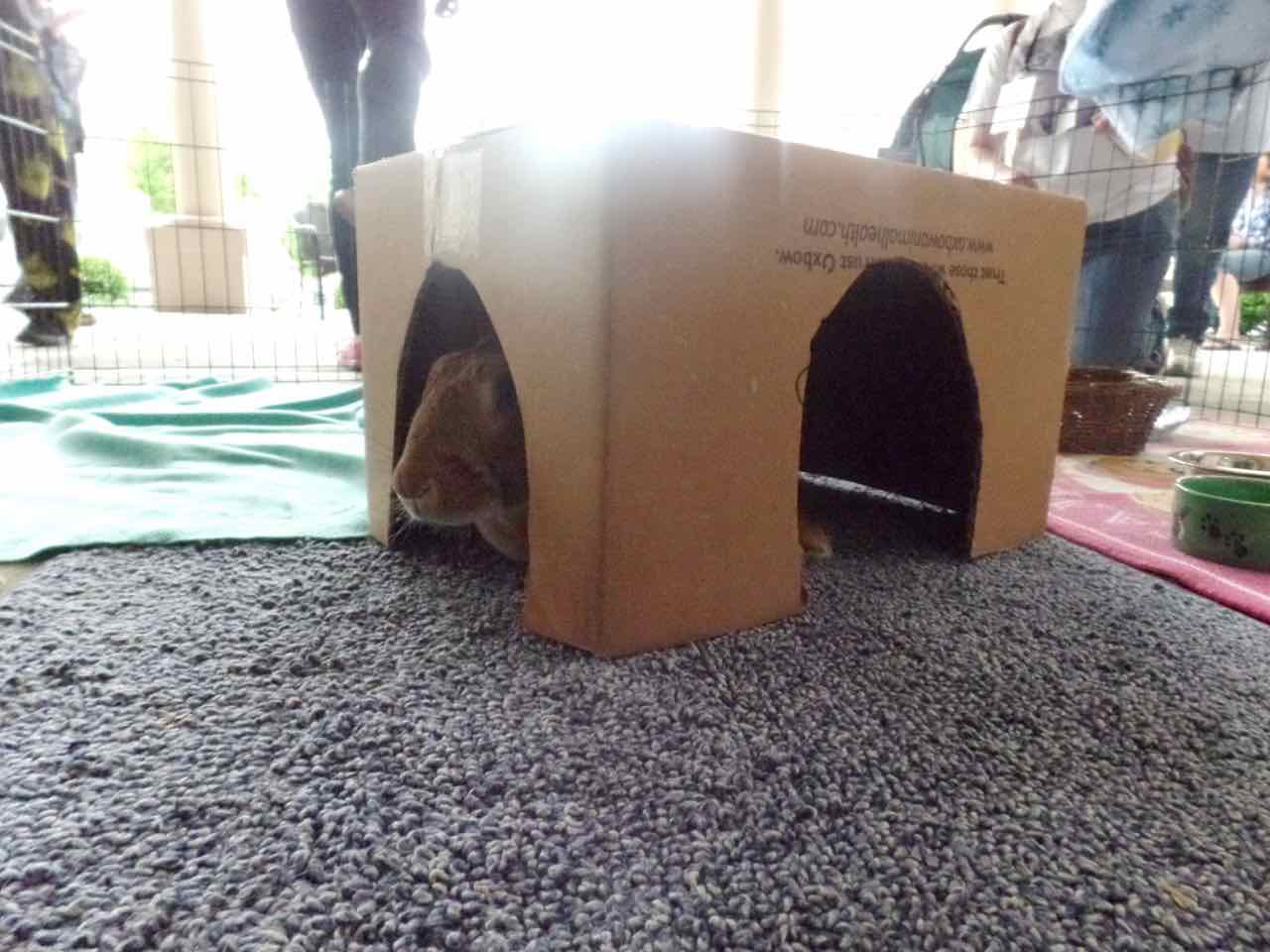 One of Saturday's bunnies: a Flemish Giant who here expresses the emotion, ``No''. 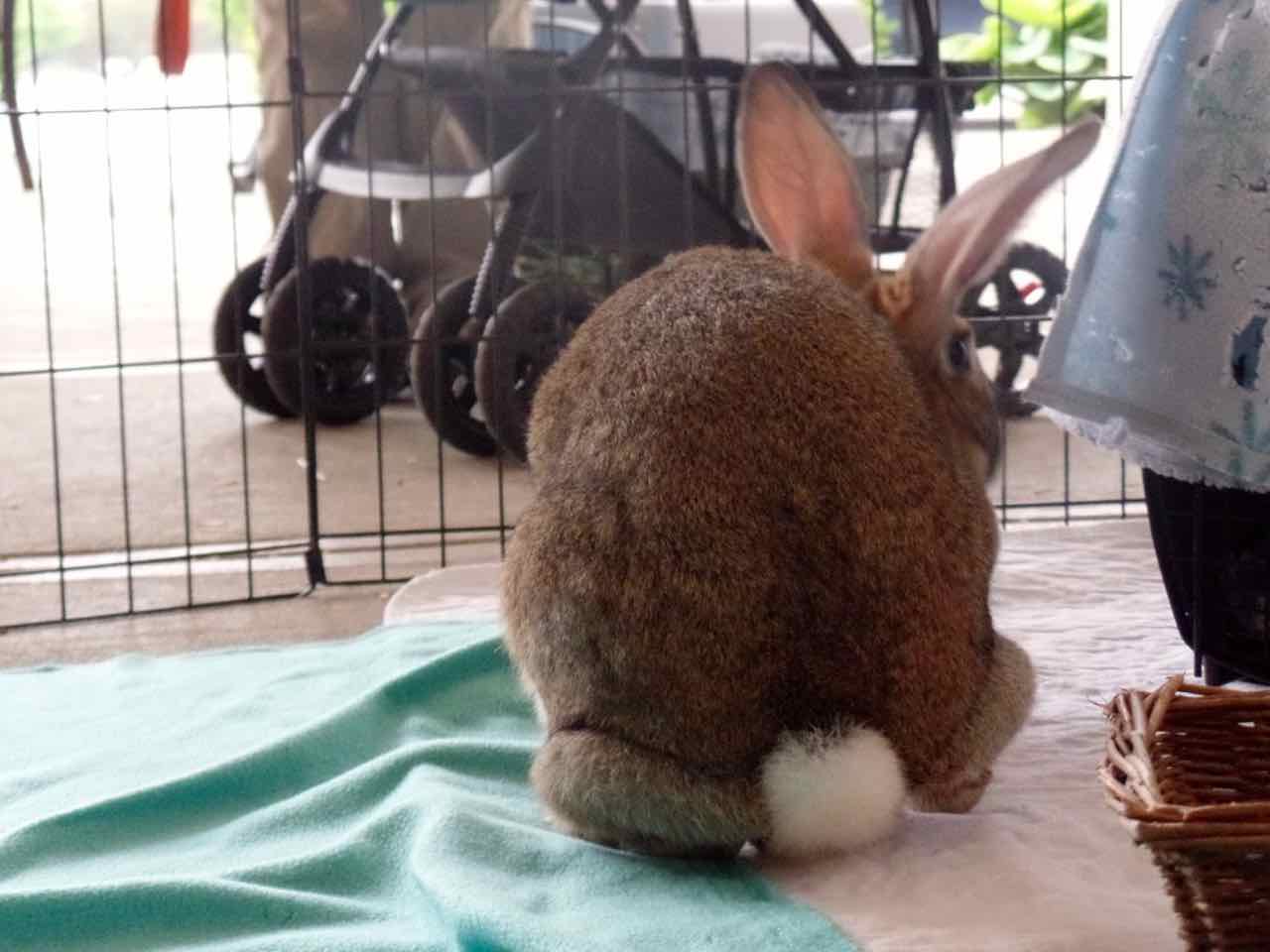 Later, the Flemish Giant has built up to ``Mmmmmmmaybe?'' 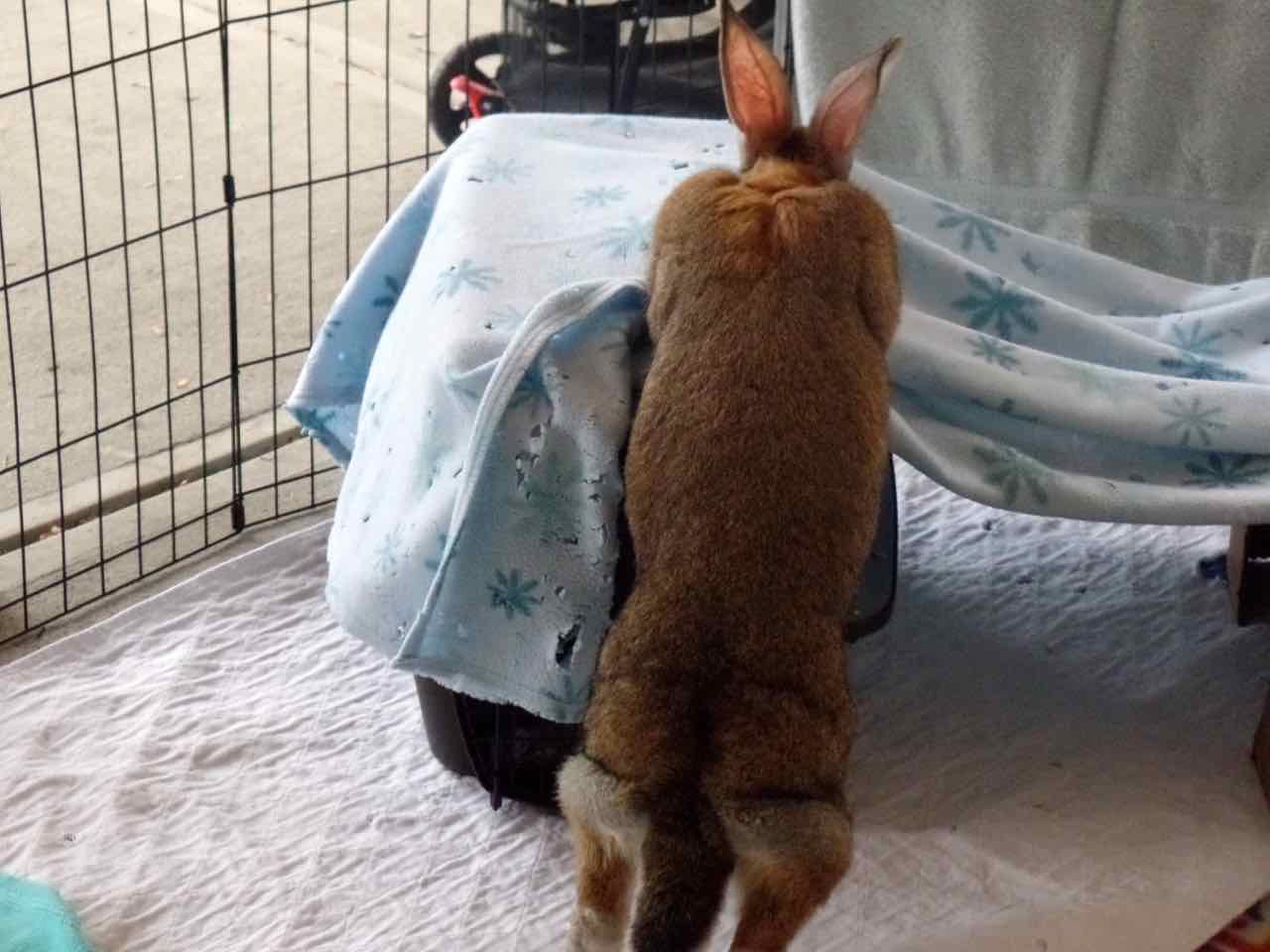 The Flemish Giant figuring out whether it's worth hopping up on top of stuff. She'd already been adopted by the time she was put on the AnthrOhio patio. 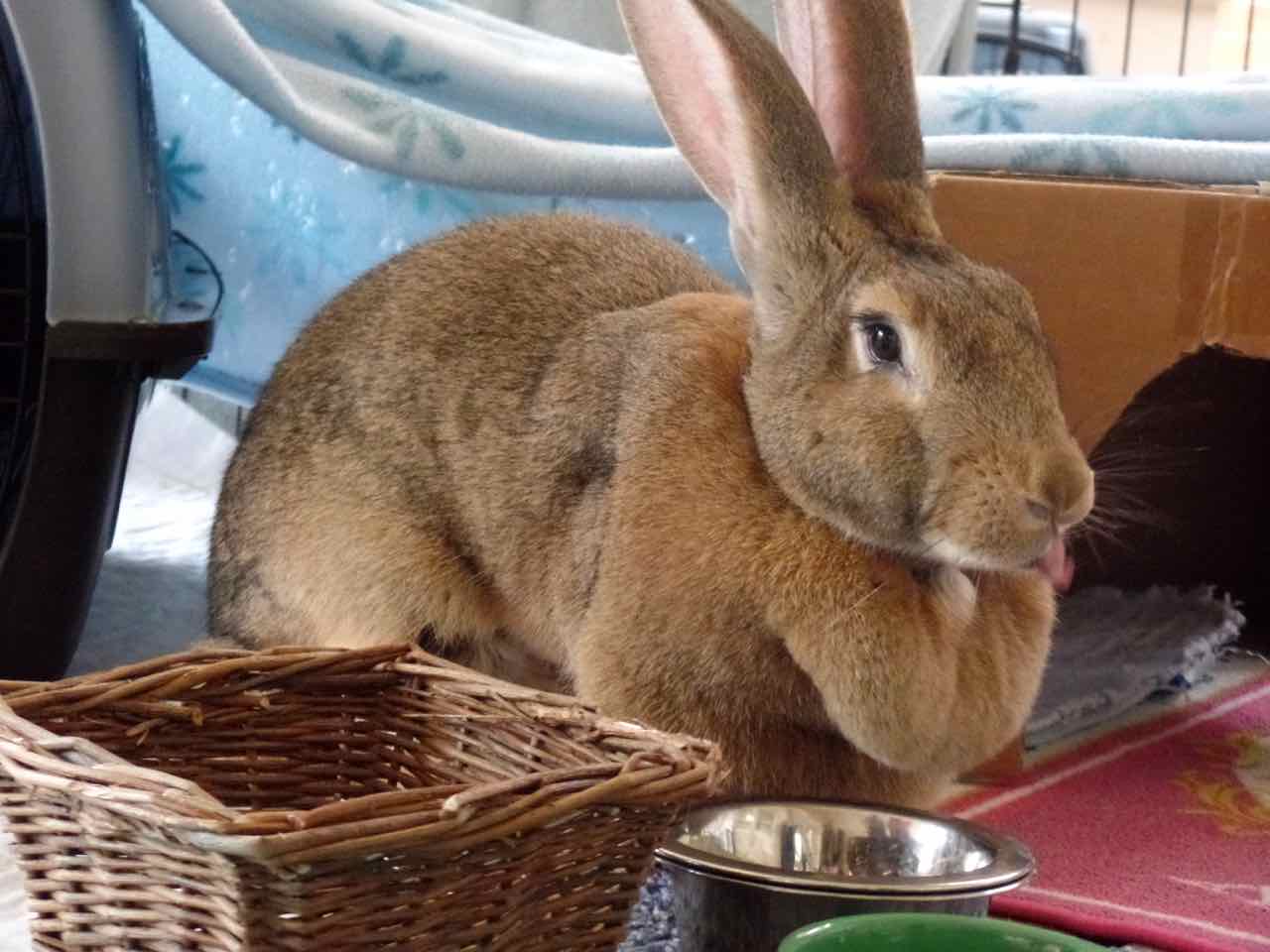 And now the Flemish Giant has gotten to ``Yes'' and is eating. Look quick: her tongue's out! 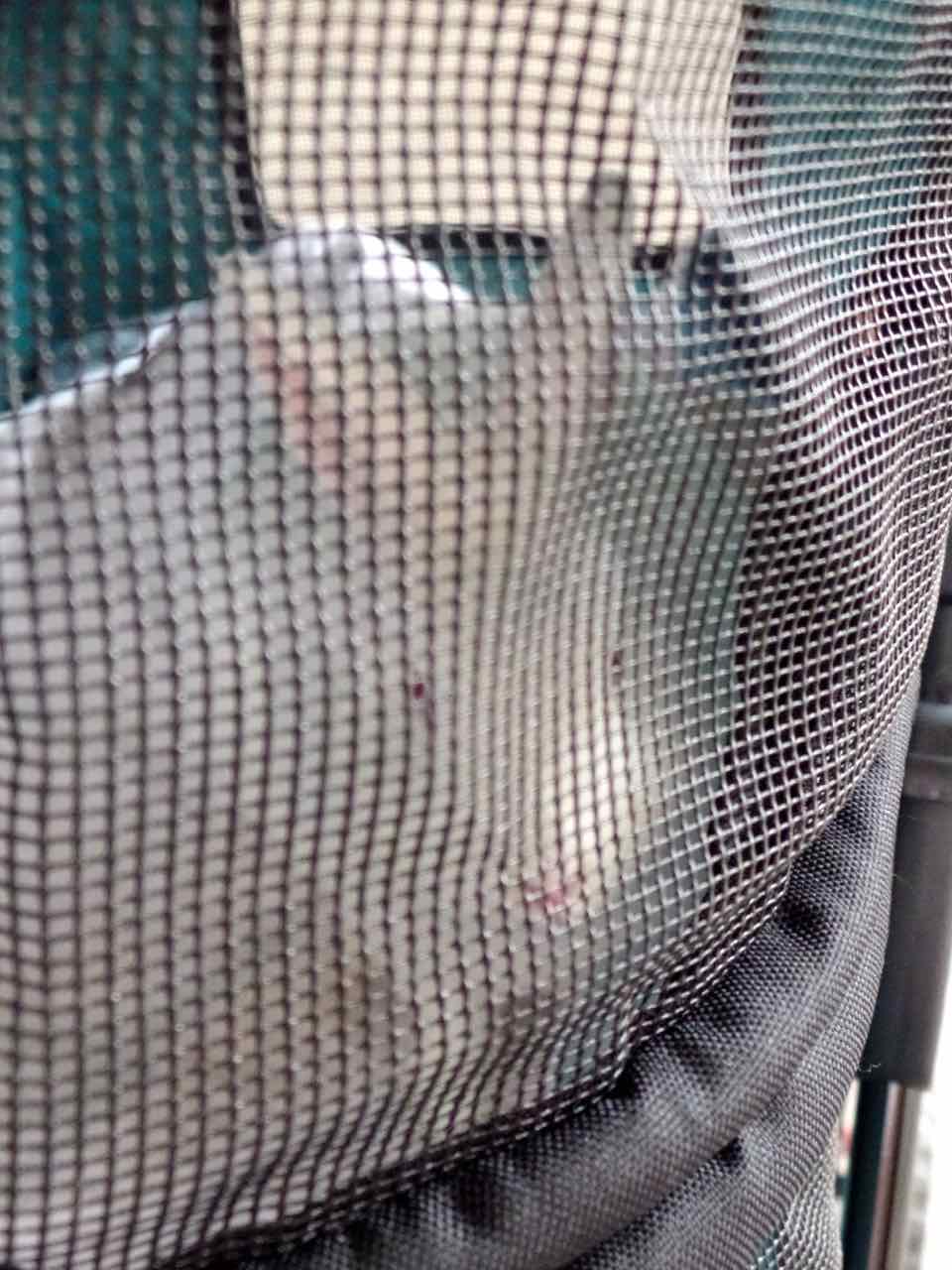 There was this adorable white bunny in a stroller at the same time as the Flemish giant's appearance, but the stroller mesh was kept up. So, no good photos, I'm afraid.

Trivia: Margaret E Knight, born 1838, received in 1871 a patent for improving paper-bag-making machines, with a mechanism producing essentially the rectangular shape and flat bottom of modern paper shopping bags. She would also receive patents for a shoe-sole cutting machine and improvements in automobile engines. Source: Small Things Considered: Why There Is No Perfect Design, Henry Petroski.