Where every man is a king and every woman a queen

My humor blog: what was it doing the past week? This stuf:

Some more AnthrOhio Saturday. While

bunny_hugger was hard at work at AnthrOhio Live I puttered around and peeked in on, among other things, the FrankenFursuit event. You might not want to see some of this stuff. 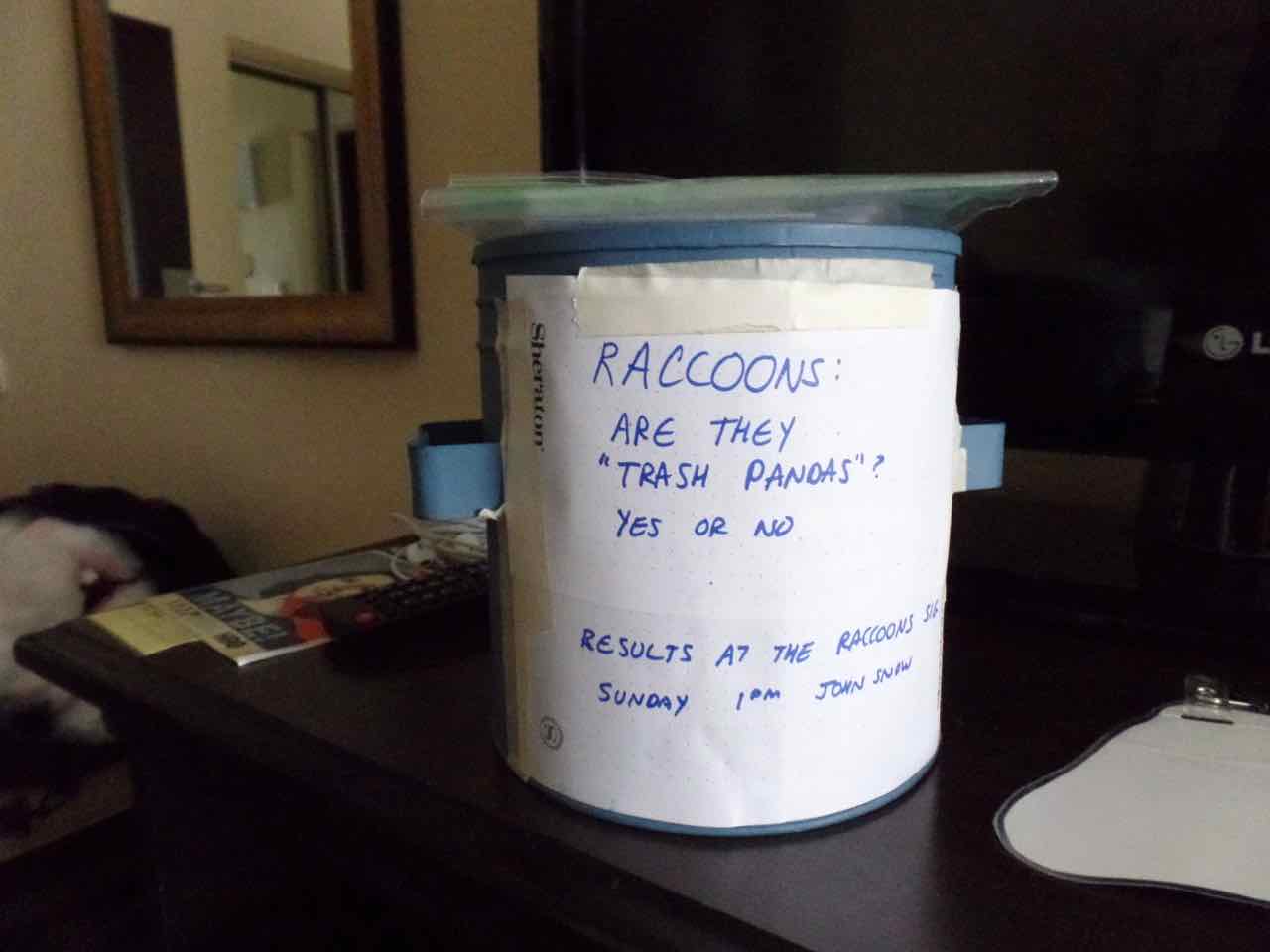 The bin I used to collect votes (and, later, dispense candy). Here, with the slightly revised text that makes clearer what the question ``Trash Panda: Yes Or No'' might mean. 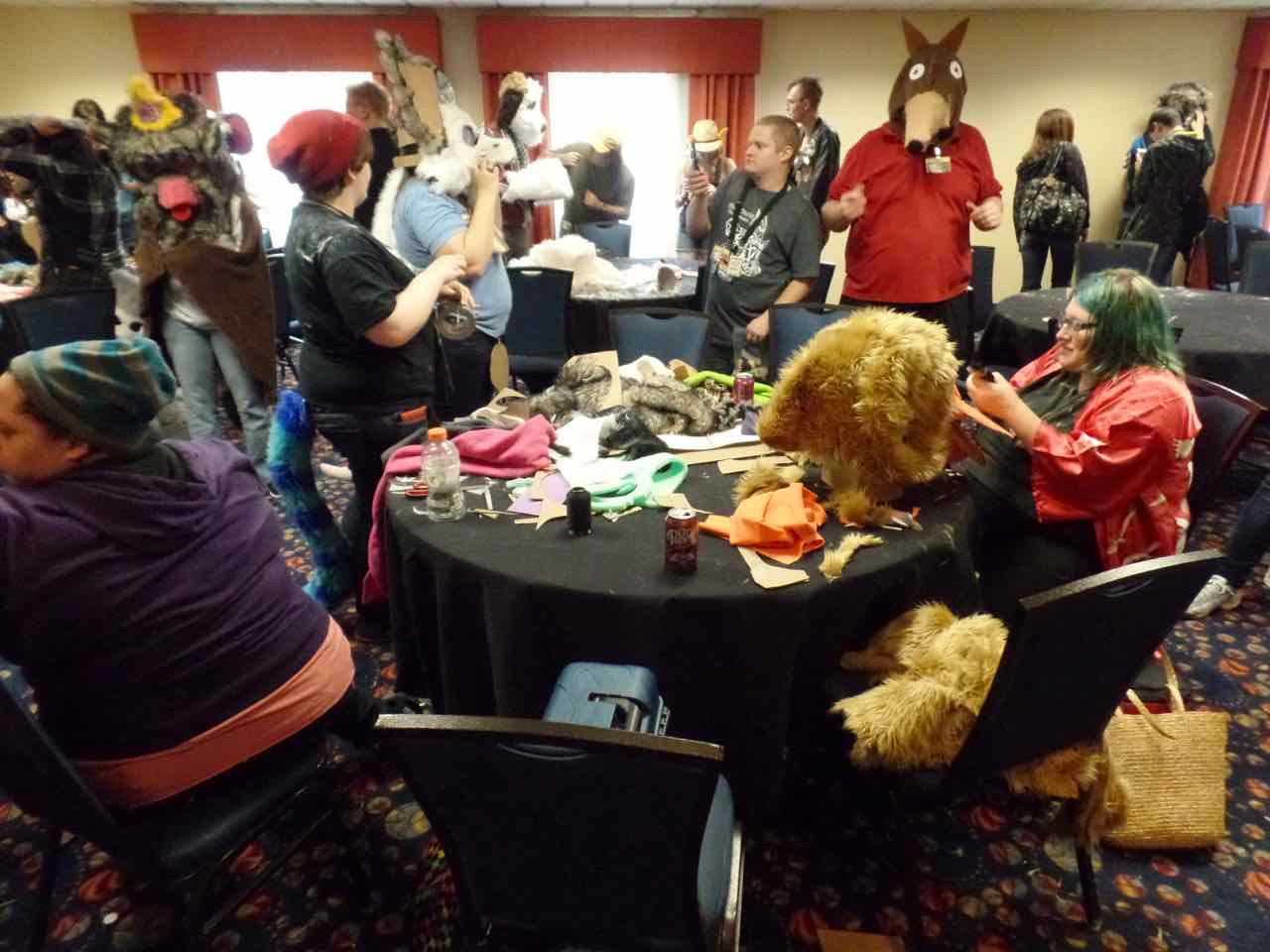 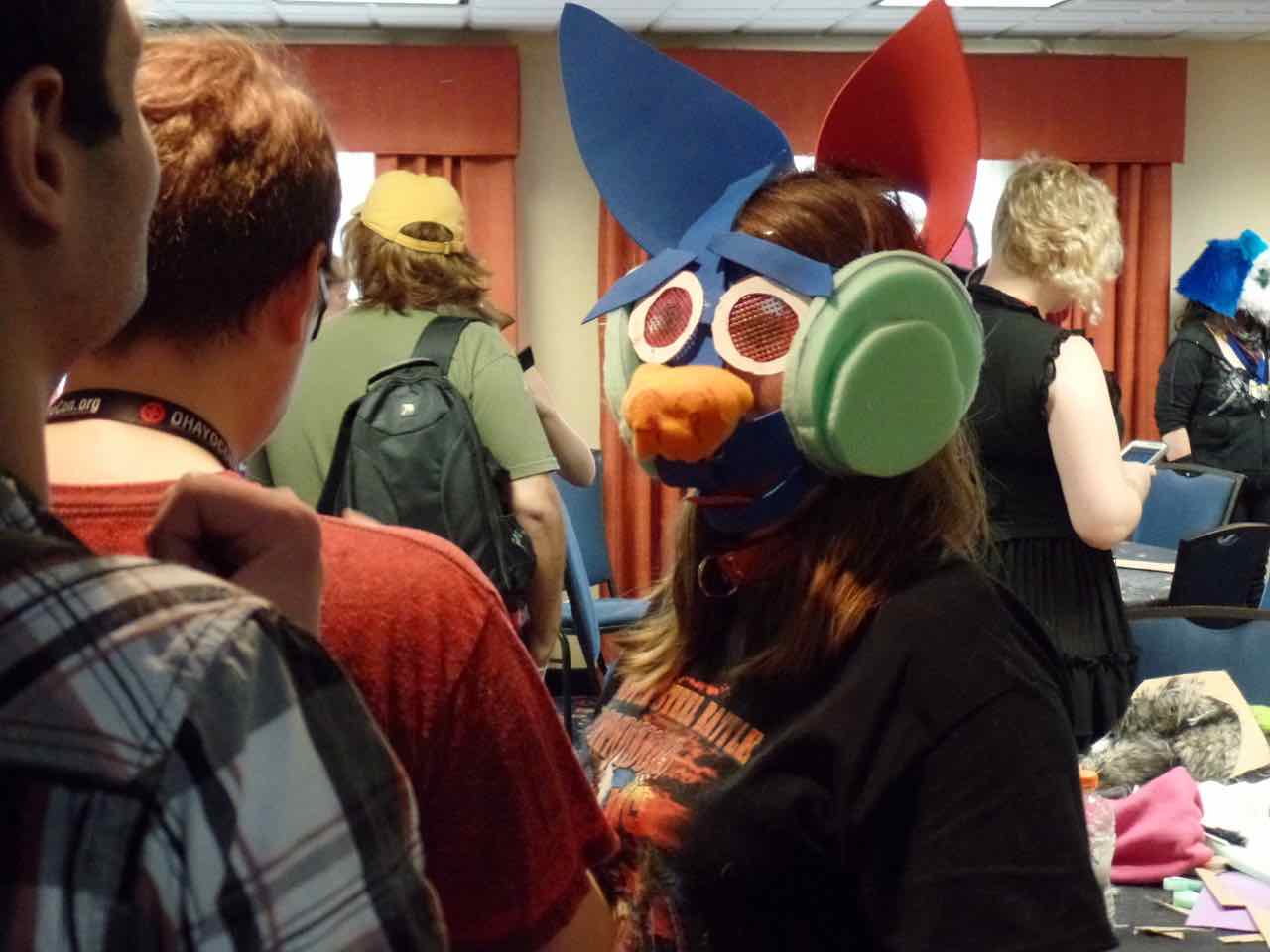 So, you know, for building a bat costume out of scraps in under two hours this lands safely in Five Nights At Freddy's territory. 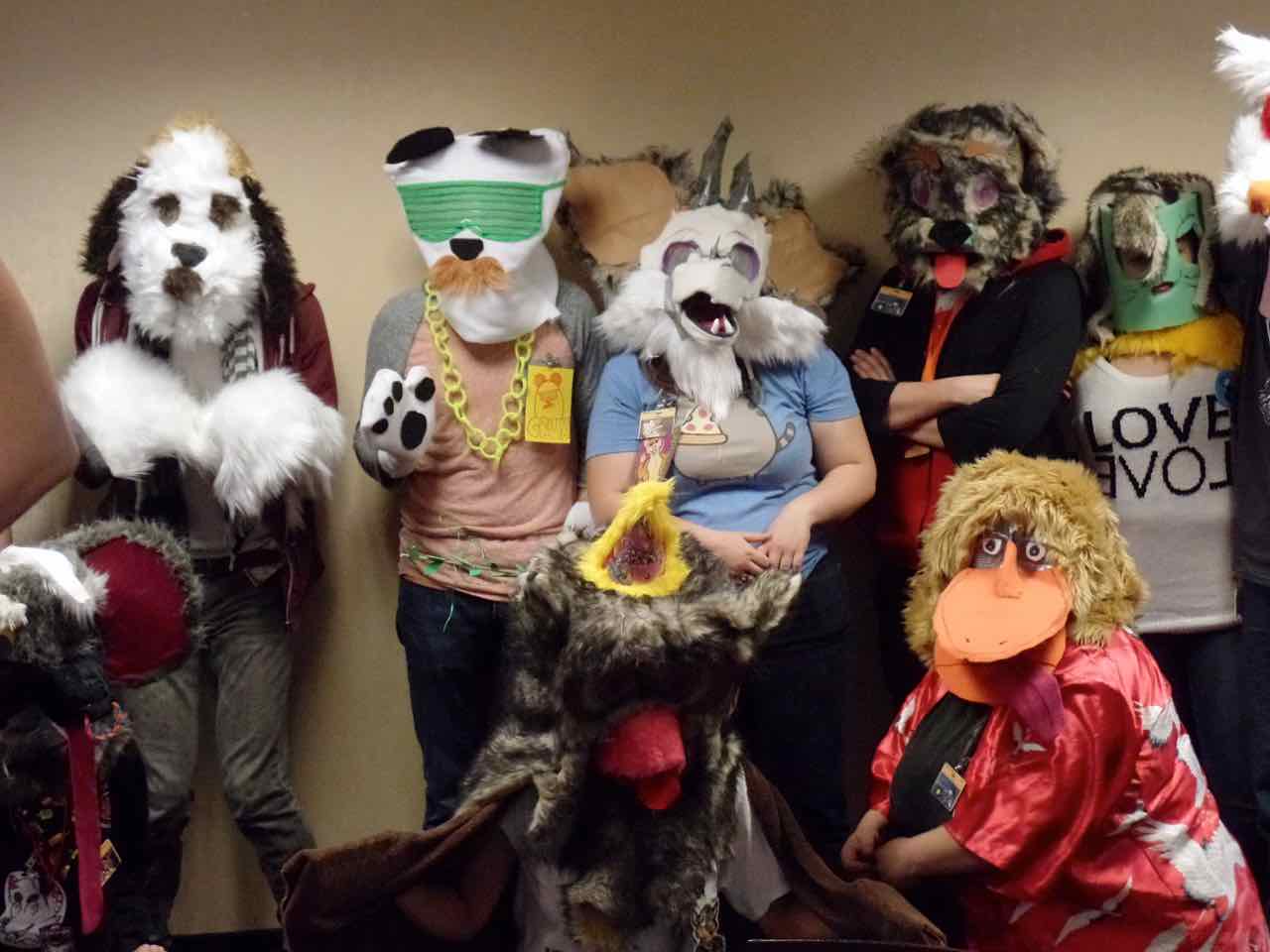 The end of FrankenFursuiting! And, really, given the constraints, this is not the most nightmarish Sid and Marty Krofft program ever made. 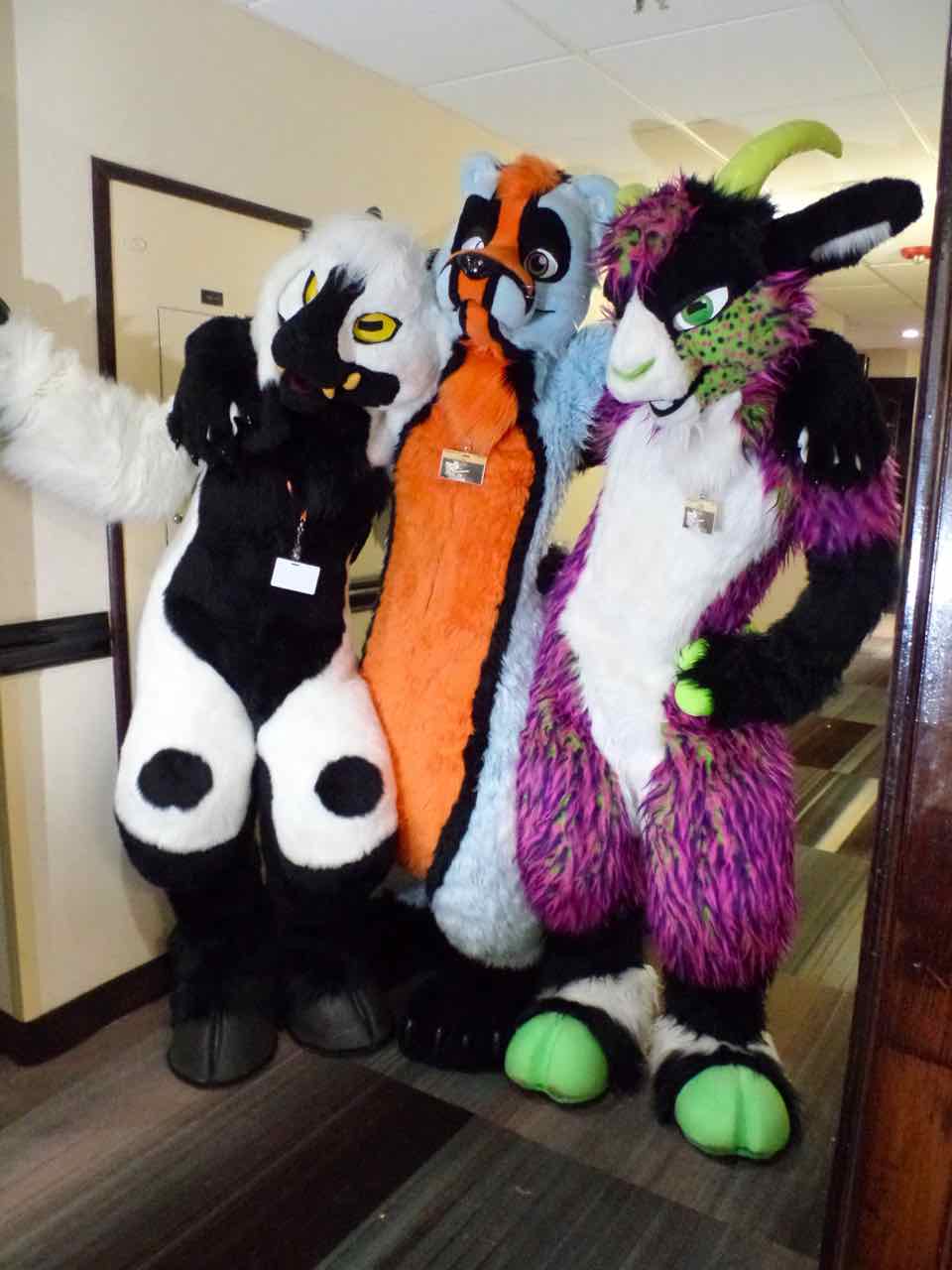 And then someone goes and spoils the whole FrankenFursuit spirit by putting in way more time and budget and everything. I hadn't meant to photograph them, but I touched my camera while two were nearby and they started posing, and then a third joined and at that point it was easier to photograph them than not. I wouldn't want to be rude.

PS: Theorem Thursday: The Jordan Curve Theorem, a bit of mathematics that's obvious and easy, except if you do it right, in which case it's too hard. Isn't that always the way?