Cause this is the Renaissance, Came upon us all at once

That was my mathematics blog this past week. After I mention the RSS feed, I'll share the last round of pictures from AnthrOhio's Sunday closing: 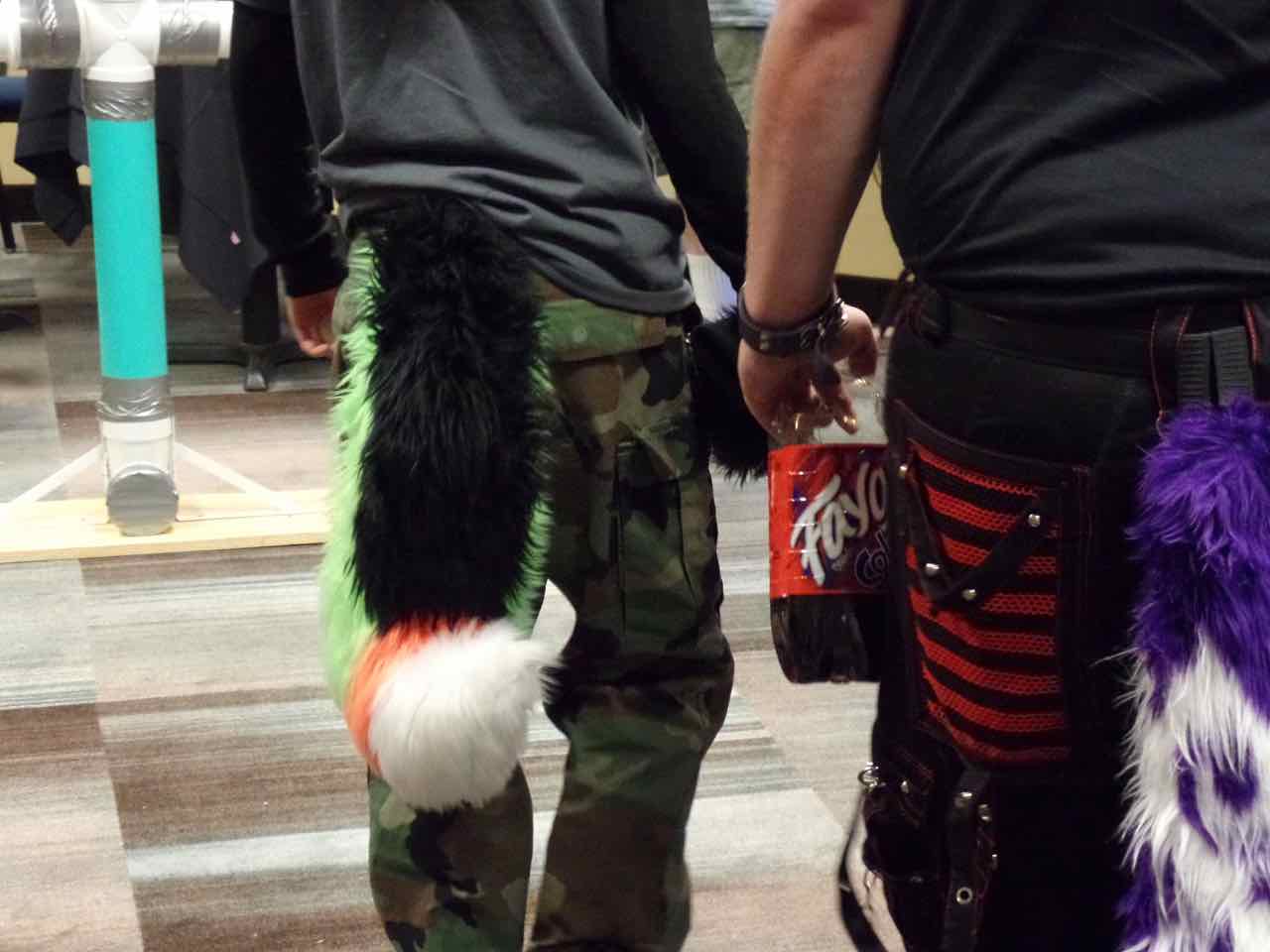 The convention dissolves into a mass of people wearing tails and carrying Faygo. Faygo isn't the official con drink, the way it is at Motor City Fur[ry] Con, but it's there, if you're watching. It's there. 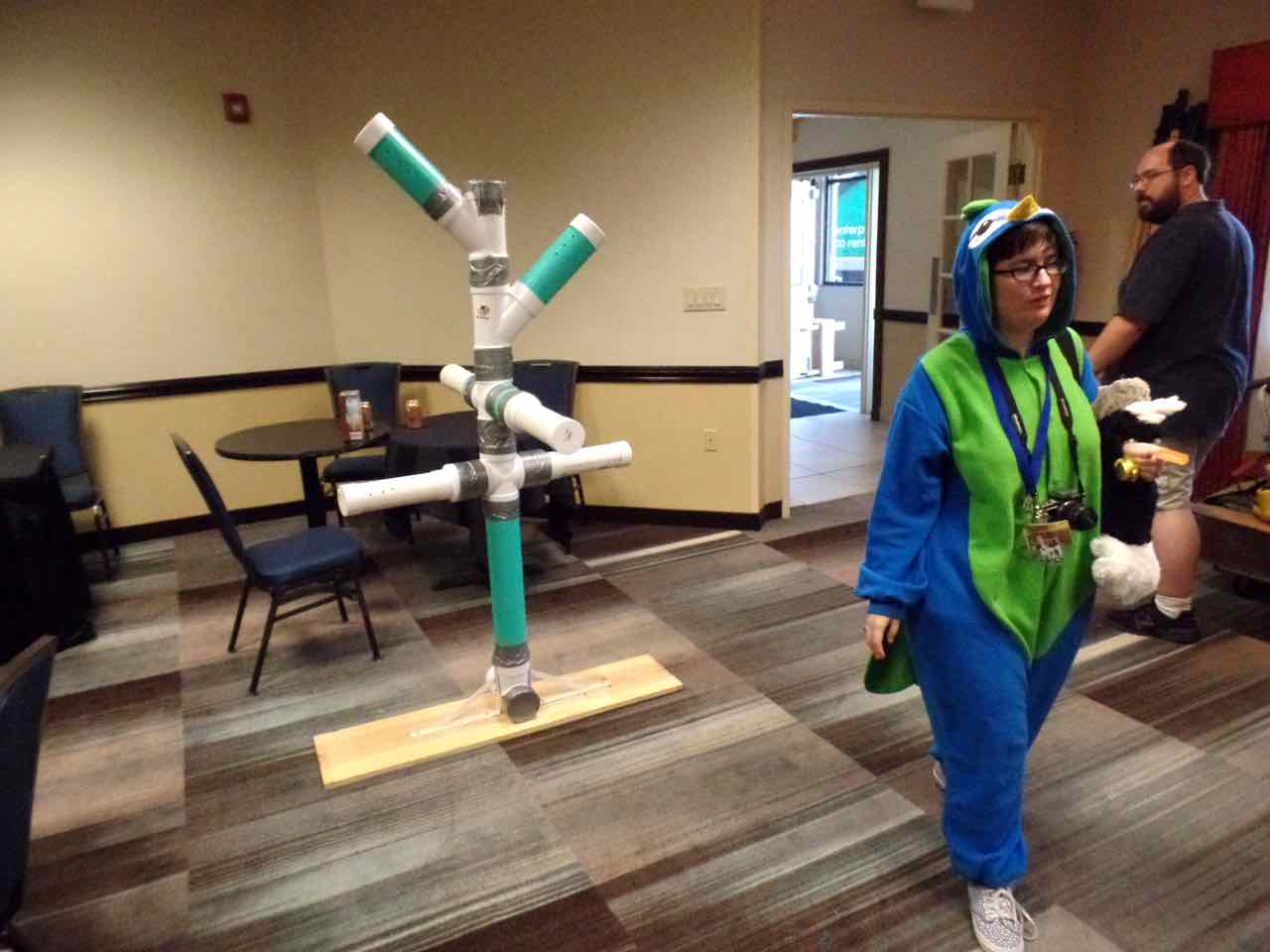 bunny_hugger striding past one of the trees used to let fursuits air out. This was in the room adjacent to closing ceremonies and I'm not sure why; there wasn't the mechanism to force air through the pipes and into hung suits. Maybe it had been taken out for people who needed a few moment's rest. 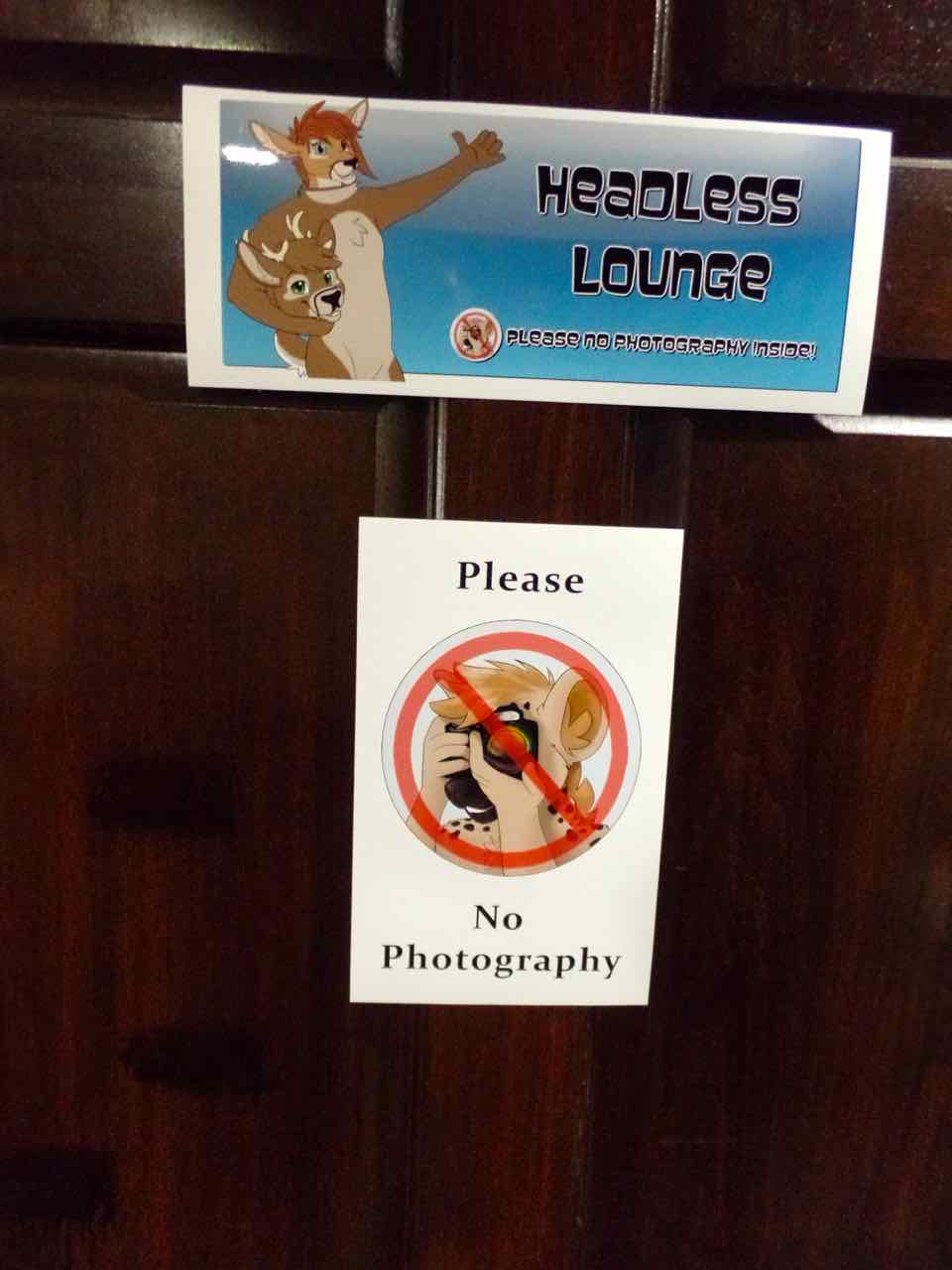 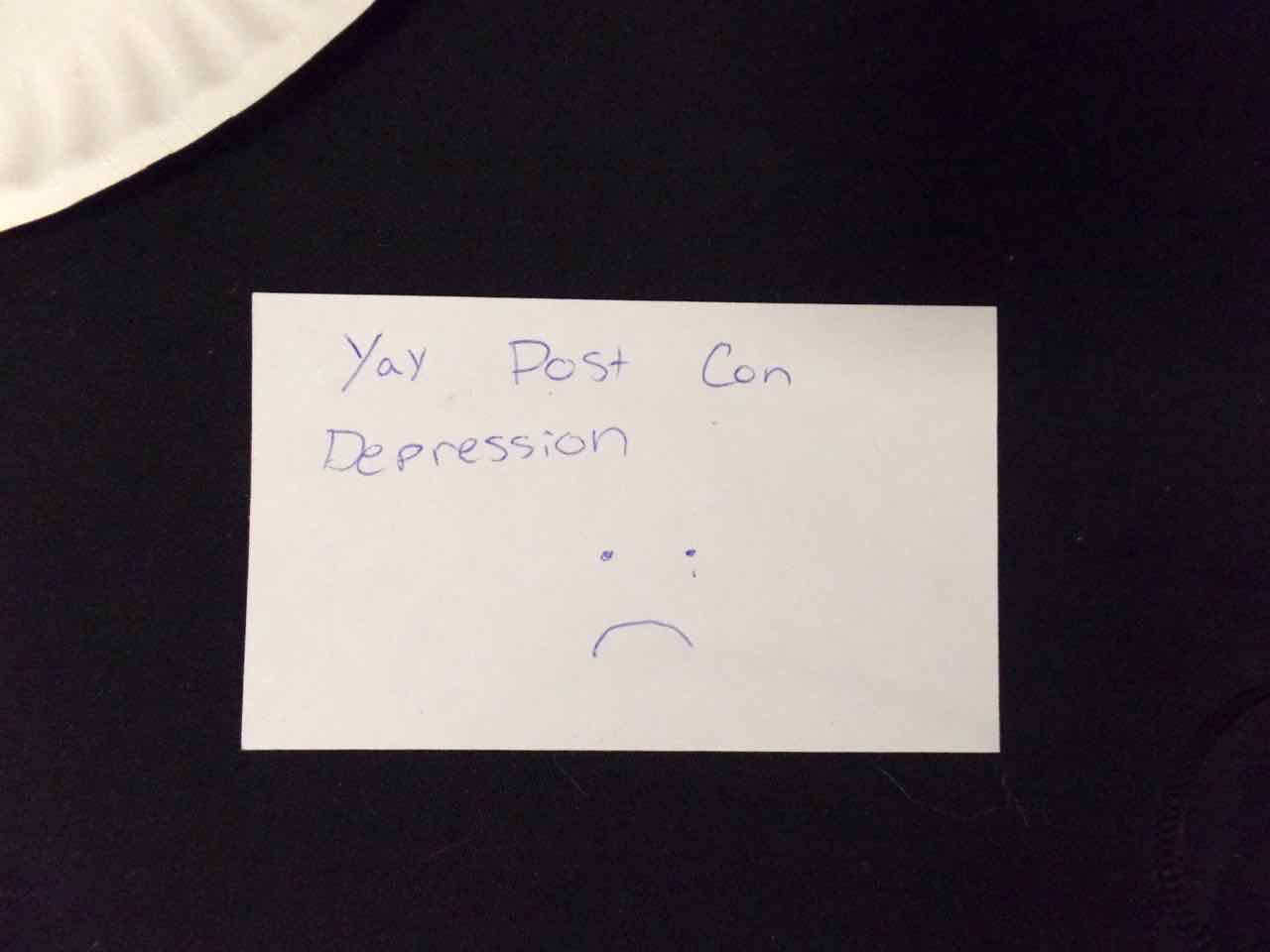 This says it all. AnthrOhio really shuts down Sunday nights, with only a massive Nerf battle going on at the hotel. It's almost spooky how fast it can evaporate. 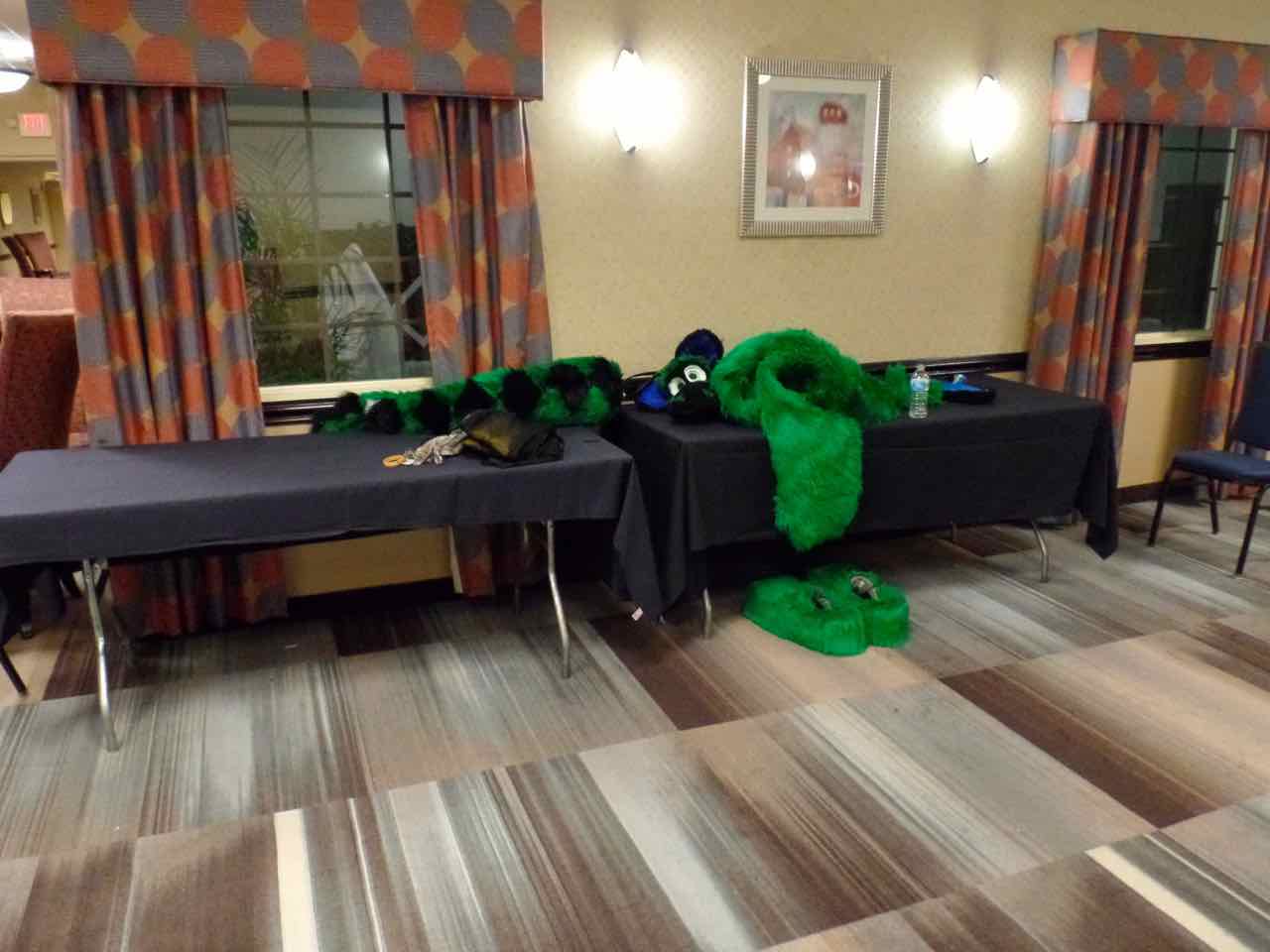 Trivia: Before Muhammad, the desert Arabs used a lunisolar calendar, the keeping of which was the responsibility of the Kinana tribe. Source: Mapping Time: The Calendar and its History, EG Richards.