Put on a pleasant outlook, stick out that noble chin

That's my humor blog the past week. After the mention of its RSS feed let me start with the photographs of our day at Kentucky Kingdom: 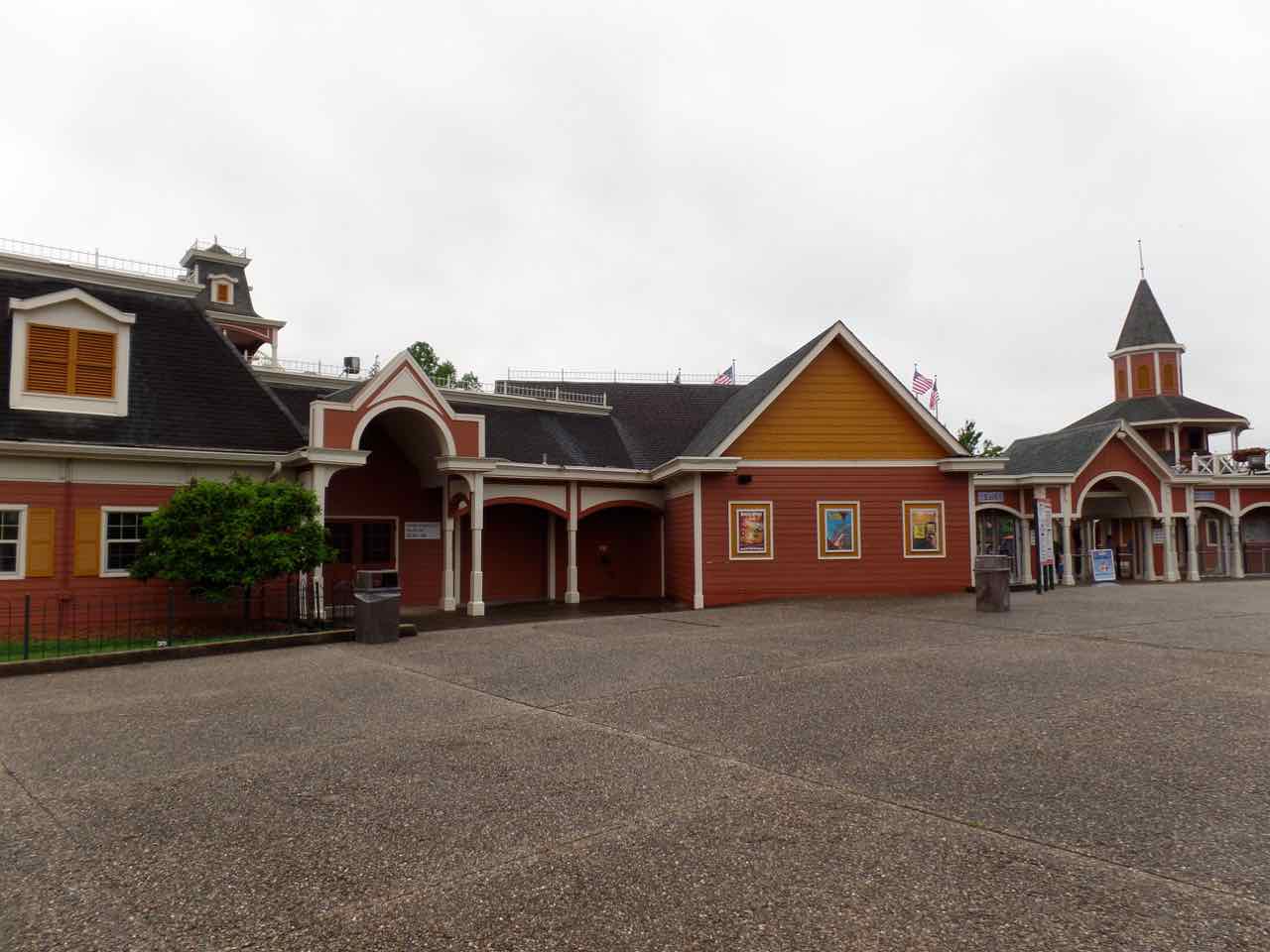 Kentucky Kingdom opened in 1987. A decade later it was bought by Six Flags, which owned it for just over a decade before shuttering the park. The original owners bought it back in 2014. The park still looks uncannily like Six Flags Great Adventure and I suppose probably much like any Six Flags park. Likely it'll mutate away some as the park builds and renovates and replaces more things, but it's quite reasonable they had other things to deal with before replacing perfectly functional buildings with their own style. 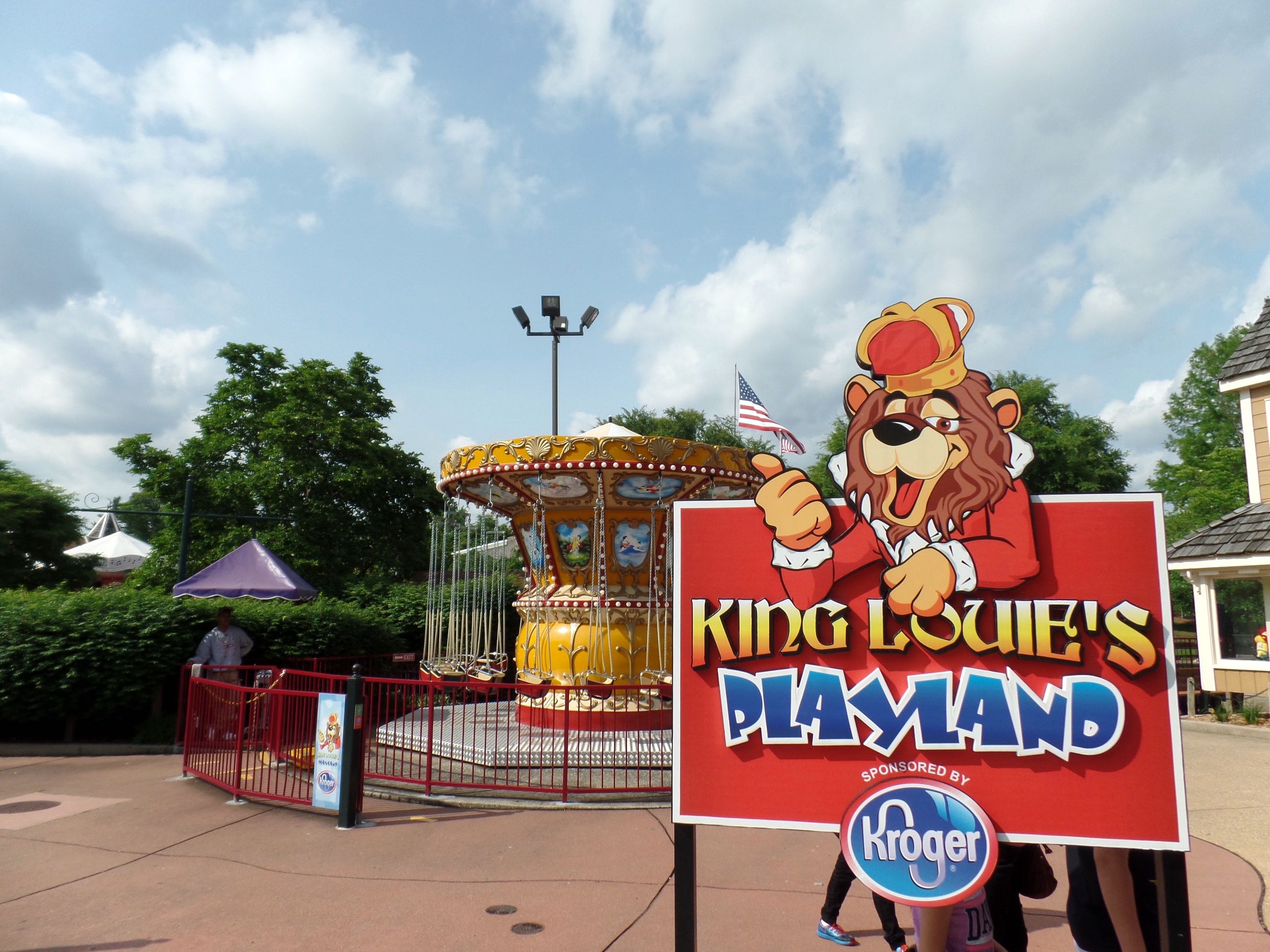 King Louie's Playland! (Photograph from later in the day than the ones right after this because I didn't get a good picture of it in the morning.) We didn't see King Louie out and about, but it had been a rainy day through to about 3 pm, and we didn't spend much time in the kiddieland section. I'm not positive we saw any kids in there either, though. 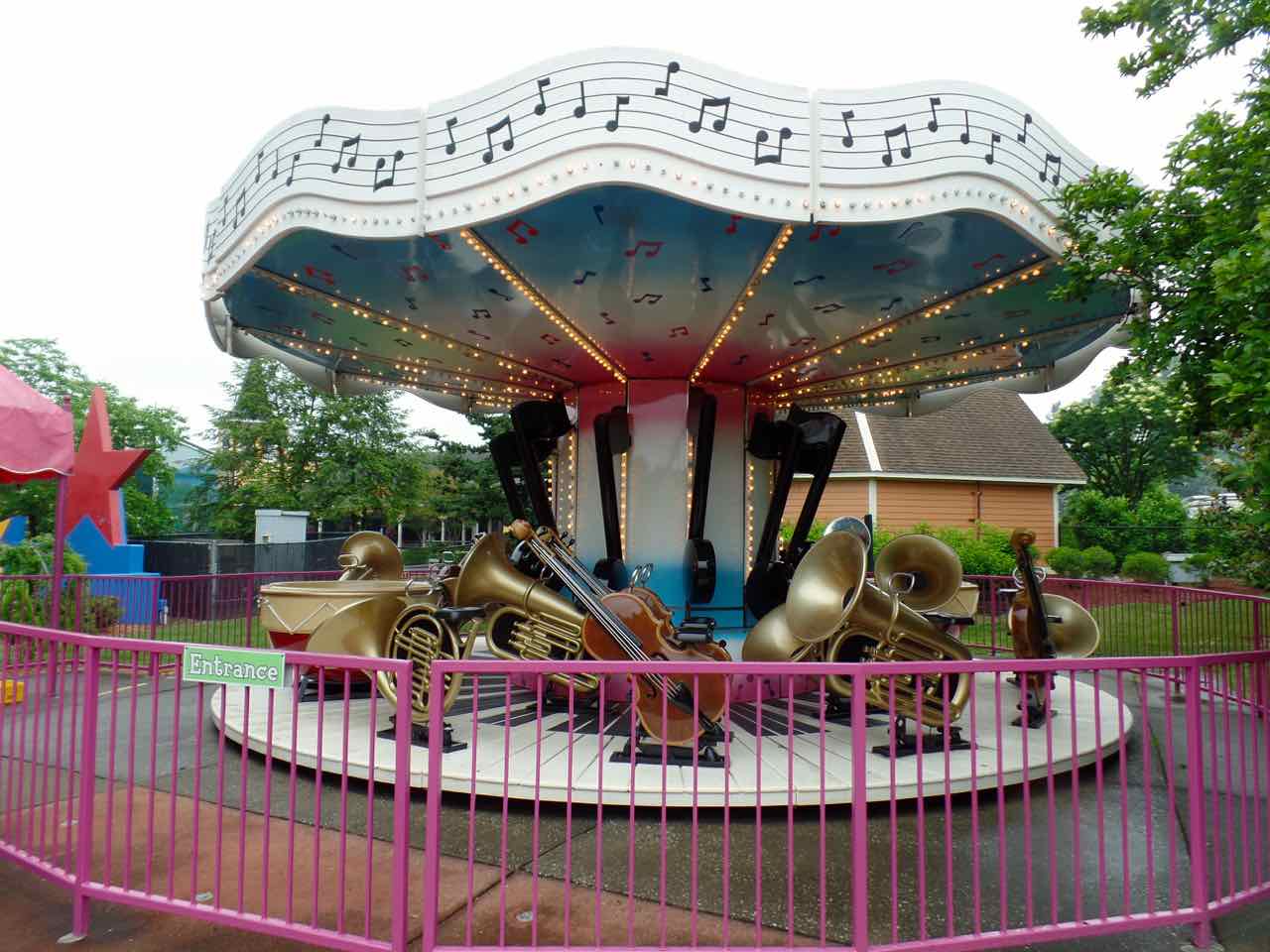 Musical carousel! Located within King Louie's Playland in Kentucky Kingdom. We didn't see it in motion. I have to figure this lasts a long time in kids' memories, though. 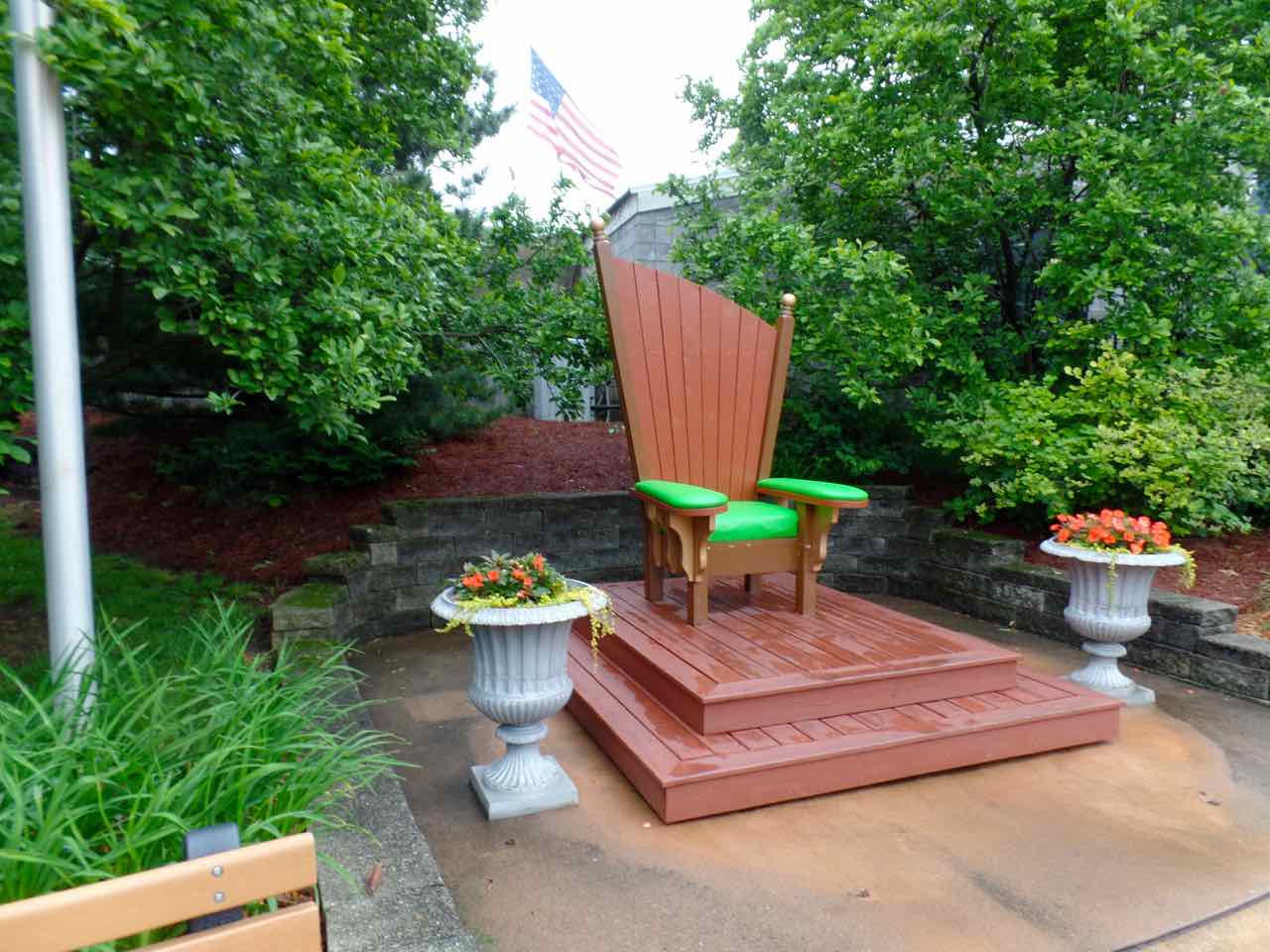 King Louie's Playland throne. Dare you sit in it and be the lion overseeing the amusement park who am I kidding half of you are there already. 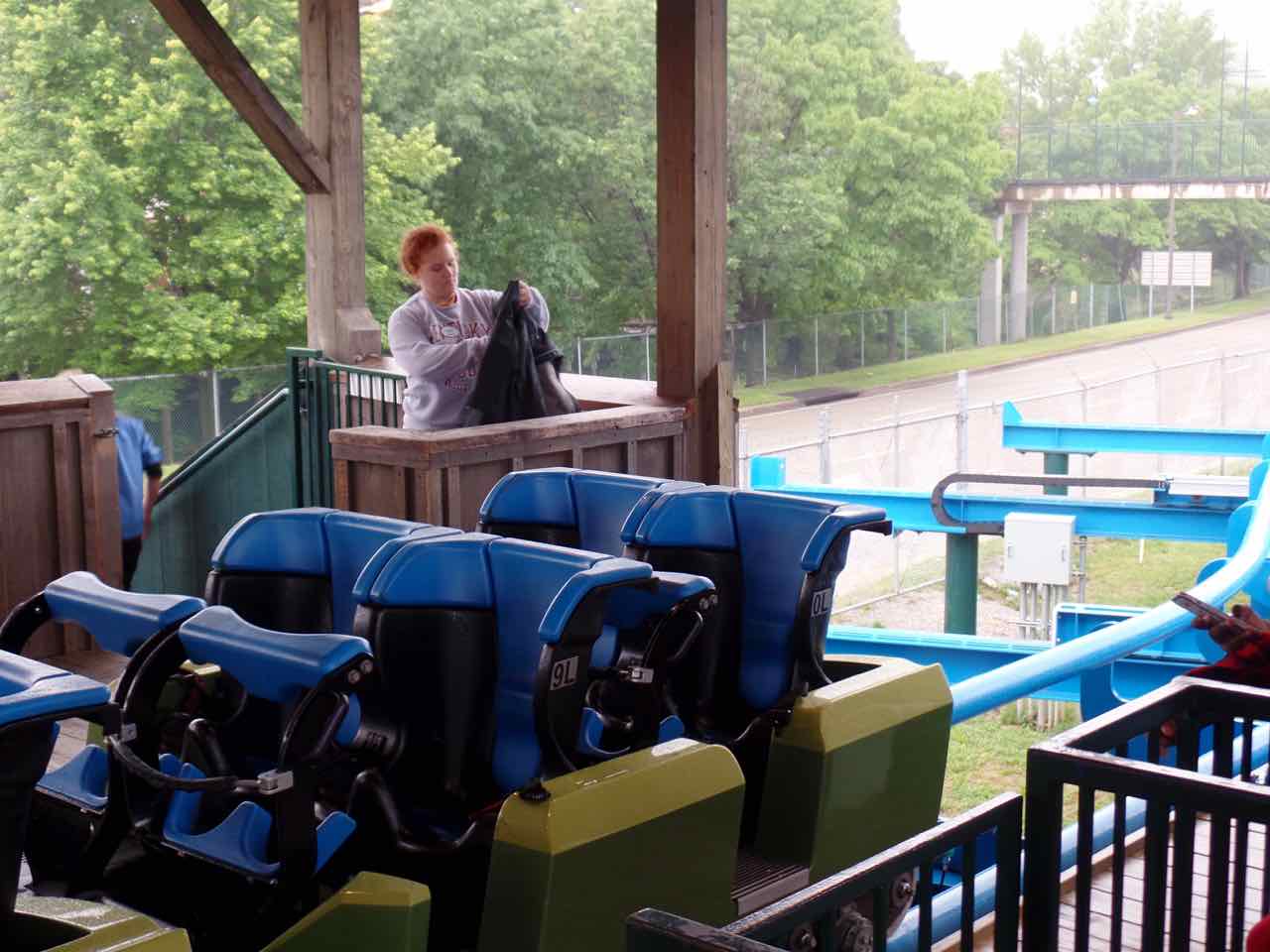 Lightning Run roller coaster being put to bed for the rain. You can see the last riders leaving the platform as we were so close to getting on the thing.

Trivia: The only other candidate city for the 1936 Olympic Games, by the time of the 29th International Olympic Committee Organizational Session in 1931, was Barcelona. Berlin would win the (postal) ballot 43 votes to 16. Source: Encyclopedia of the Modern Olympic Movement, Editors John E Findling, Kimberly D Pelle.