Arms to hug with, Lips to kiss with, Someone to adore

Once again this week I avoided running out of stuff on my humor blog! For seven days! As seen on RSS! Here's what this pile of content was.

Now let's get back to an oversized edition of pictures from Holiday World, won't we? 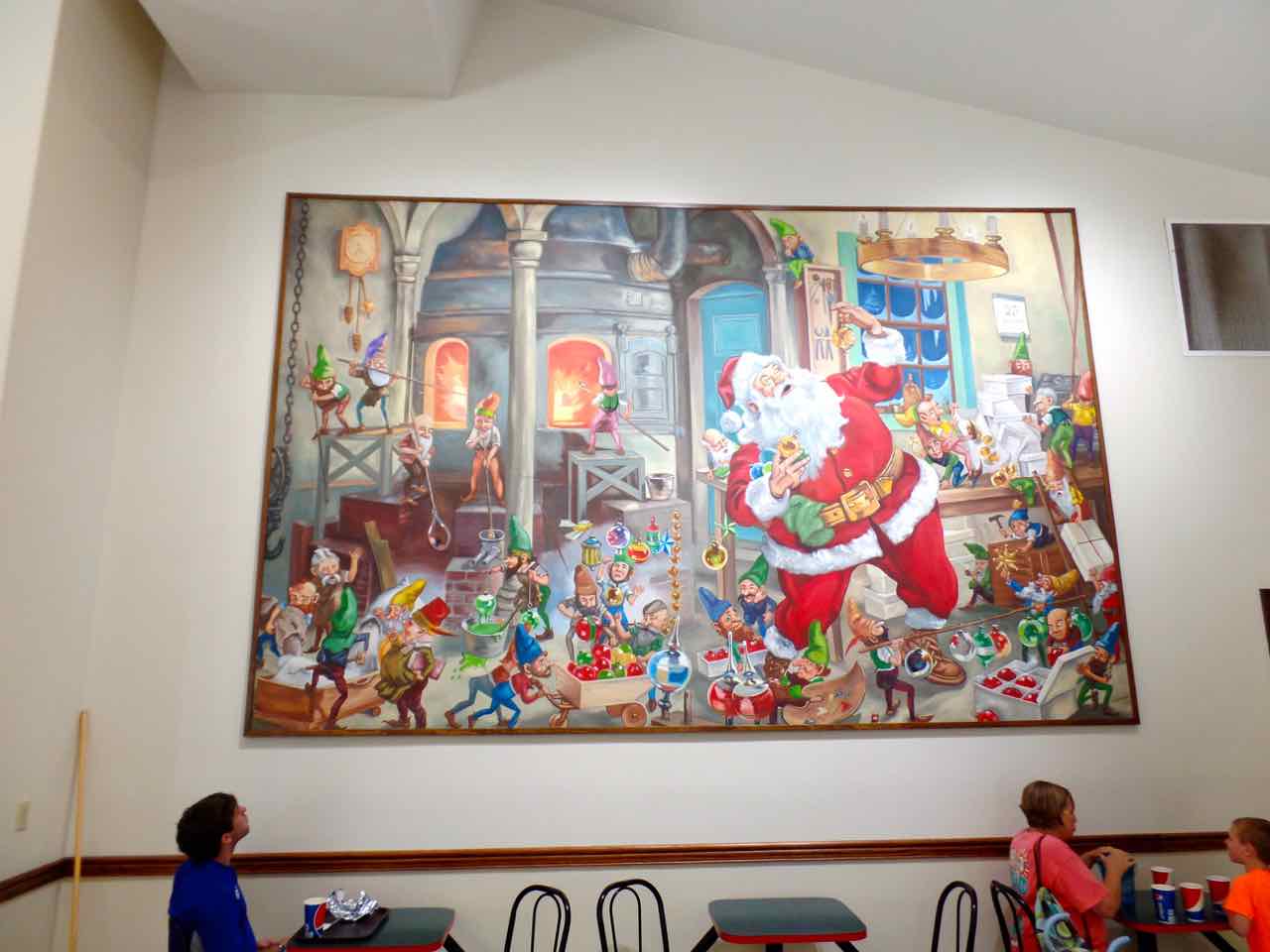 Kid peering up, trying to quite understand one of the Santa portraits in Kingle's Kafe. (Which is, among other things, one of the spots in the park where you can get coffee. It's free, as are all the soft drinks.) 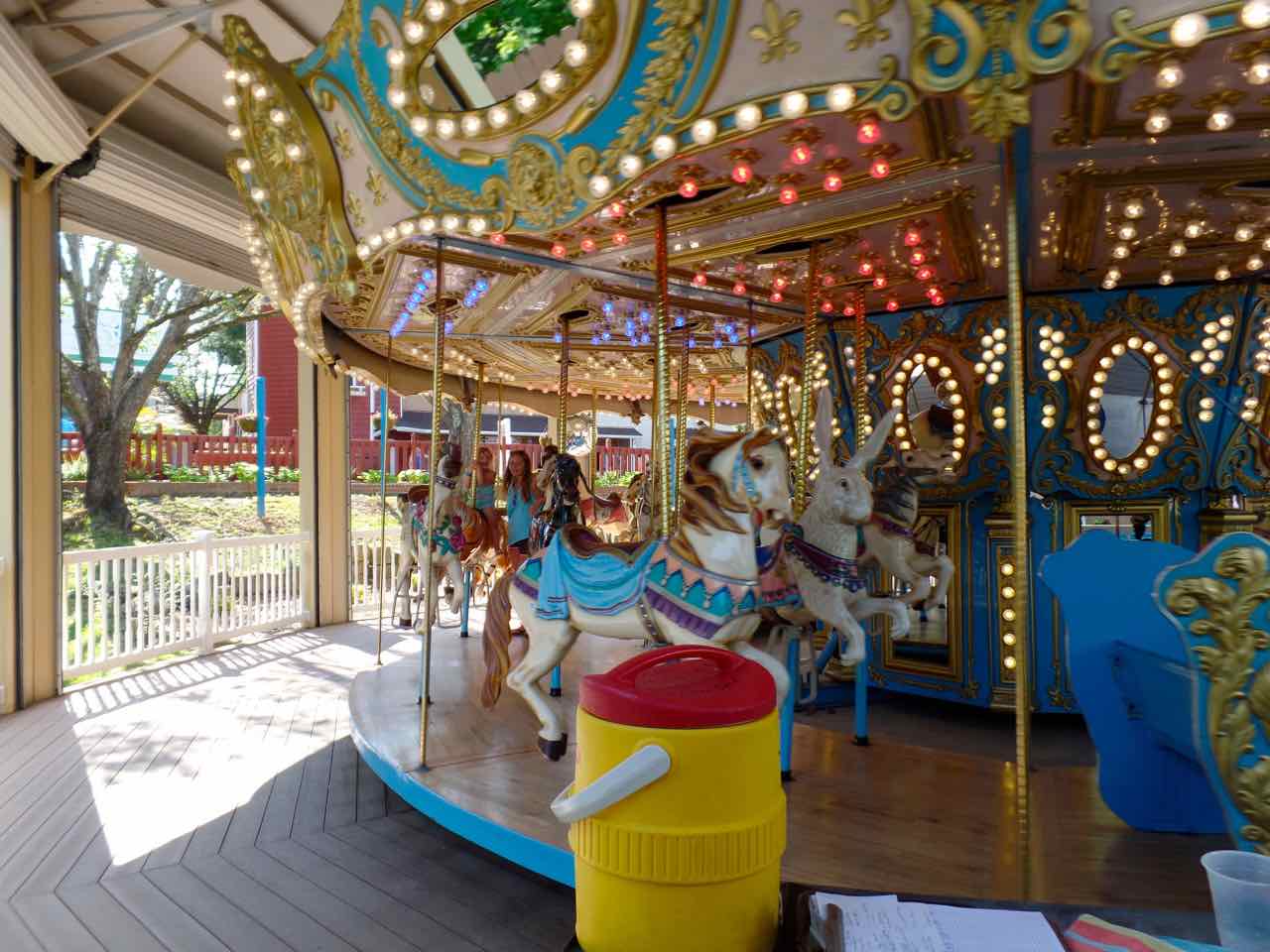 The Star Spangled Carousel, in the 4th of July area. Its rabbit's visible in the center there. 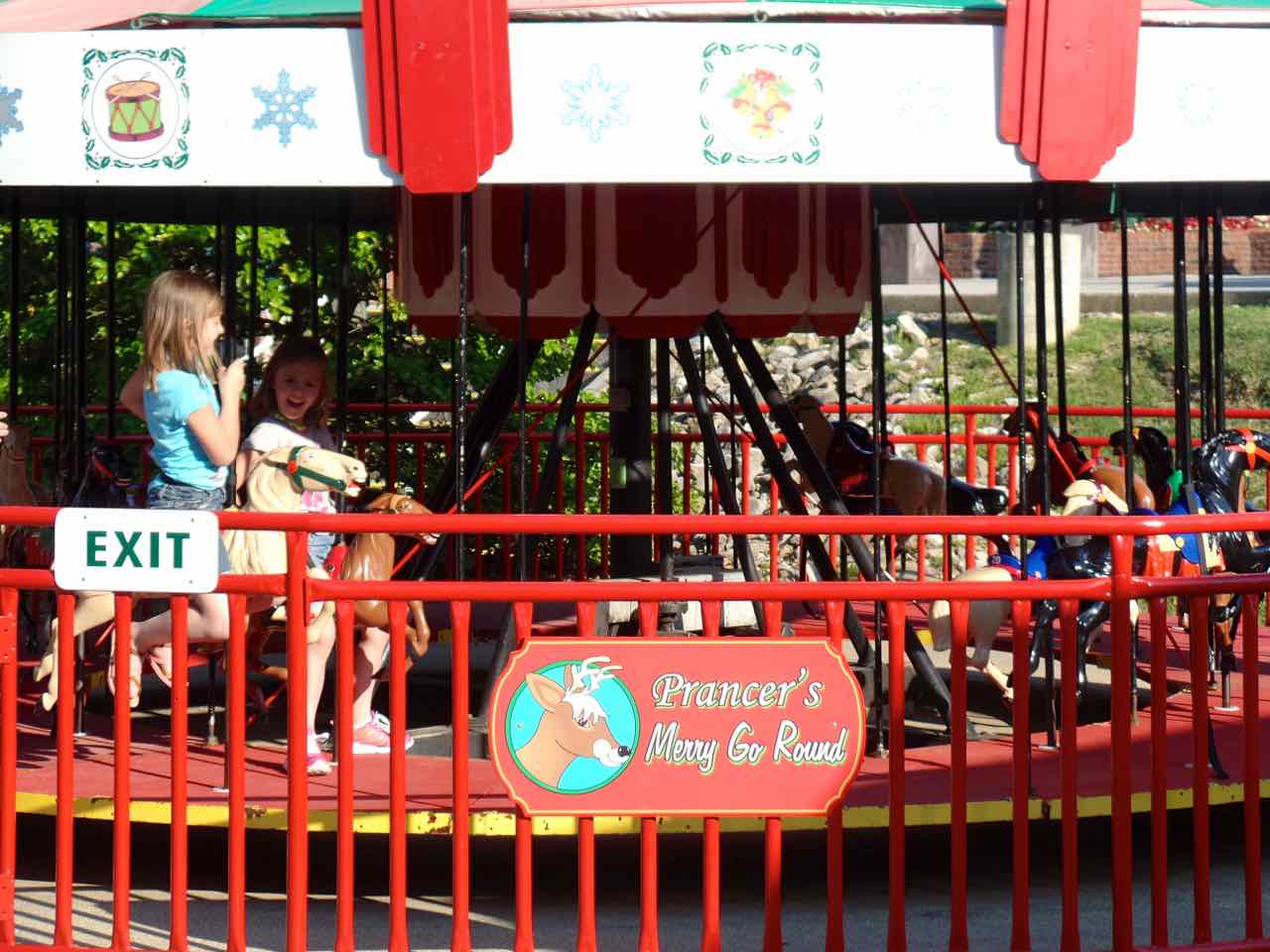 The Christmas section, the oldest part of the park, is also the one that's got the least-strongly-themed rides. They're also the most kiddie rides. But here's an example of the Christmas-ness of the ride: Prancer's Merry Go Round, which has that name and some Christmas-y decor on the running boards. 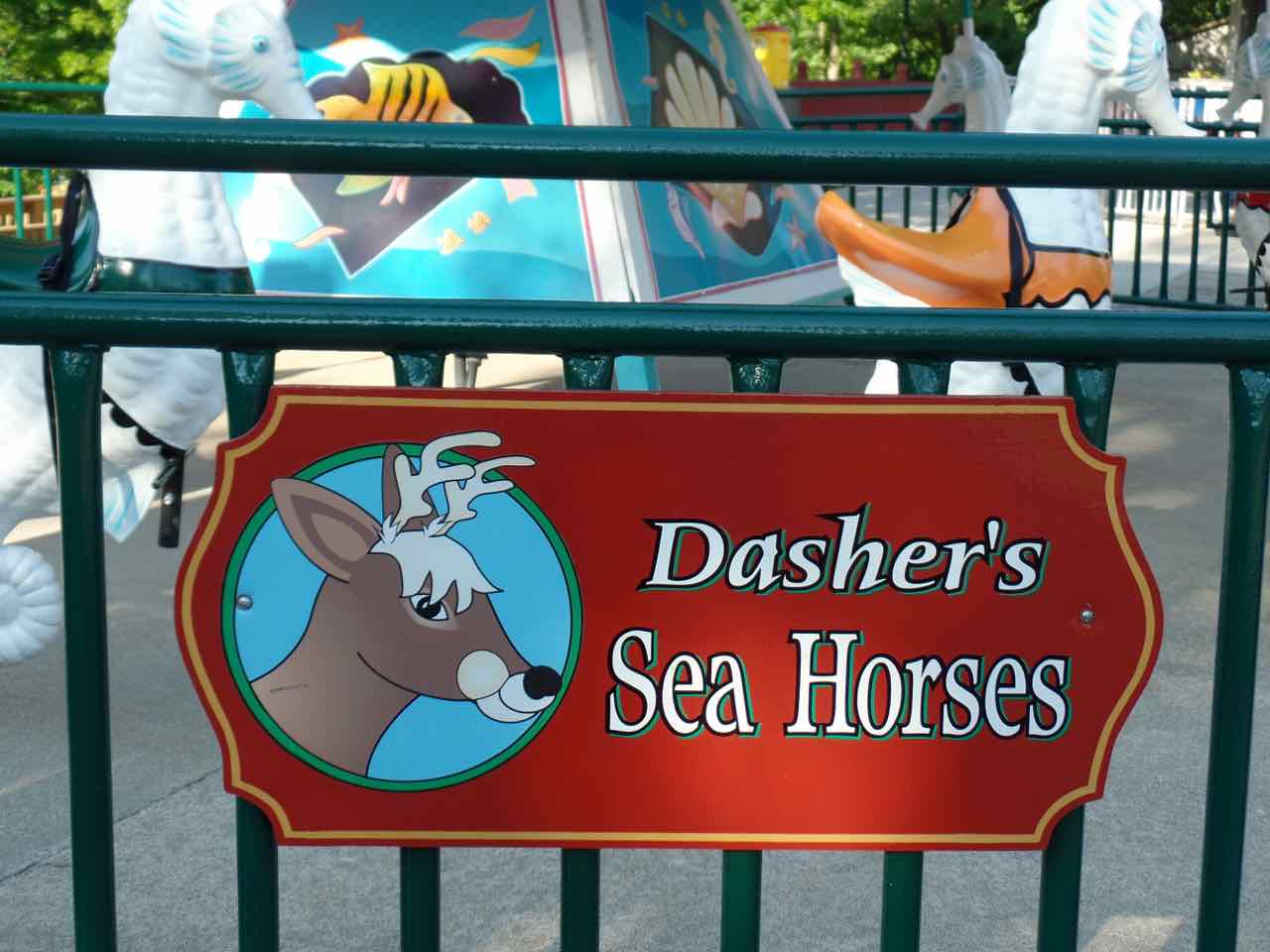 Dasher's Sea Horses is another dubiously Christmas ride. It's just sea horses, hung from poles, on a ride that twirls around. The horses do swing out some so it isn't just a carousel again. 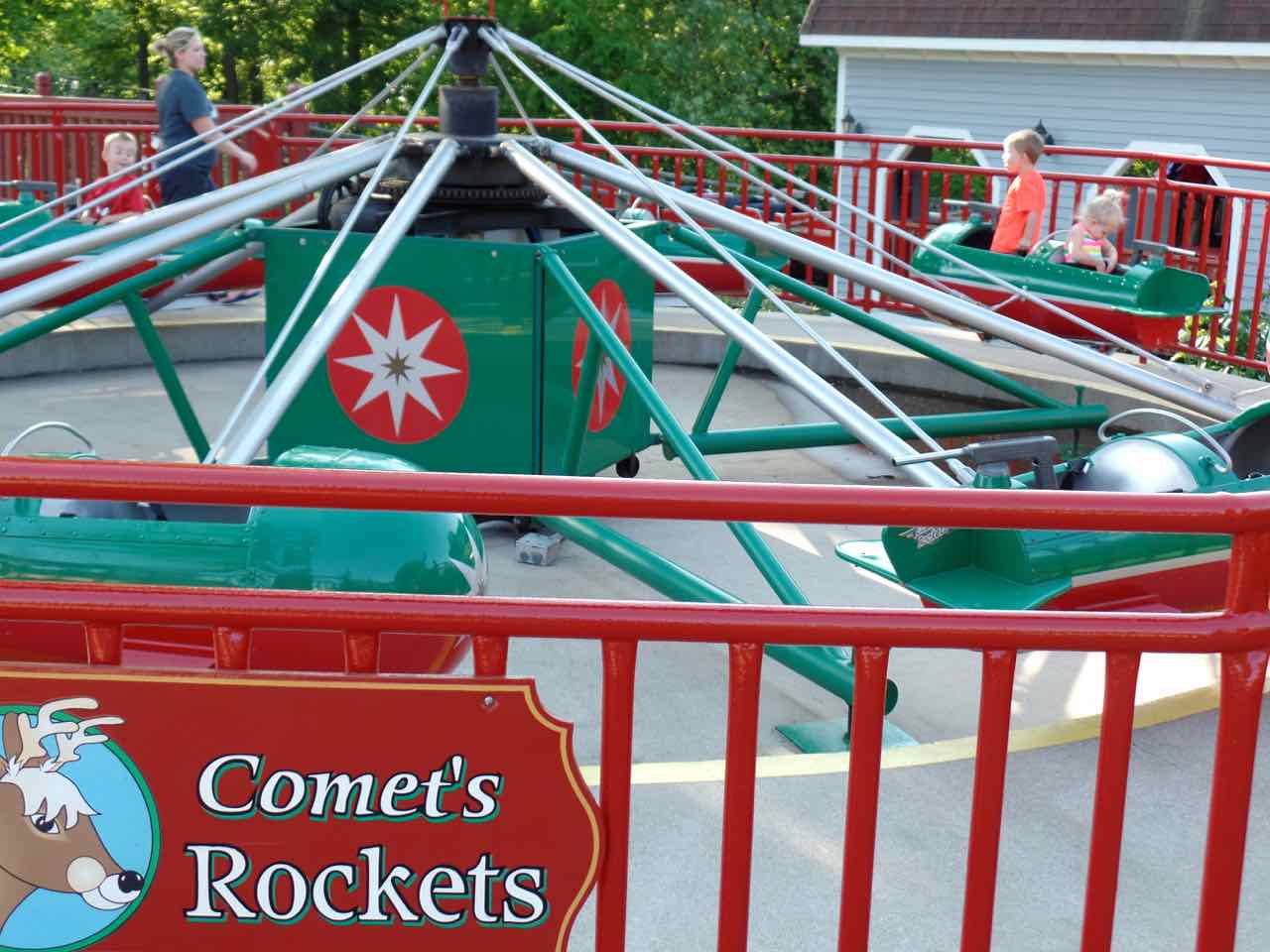 Comet's Rockets, combining the traditional Christmas association between reindeer and spaceships with the season of joy's tail-mounted machine guns. 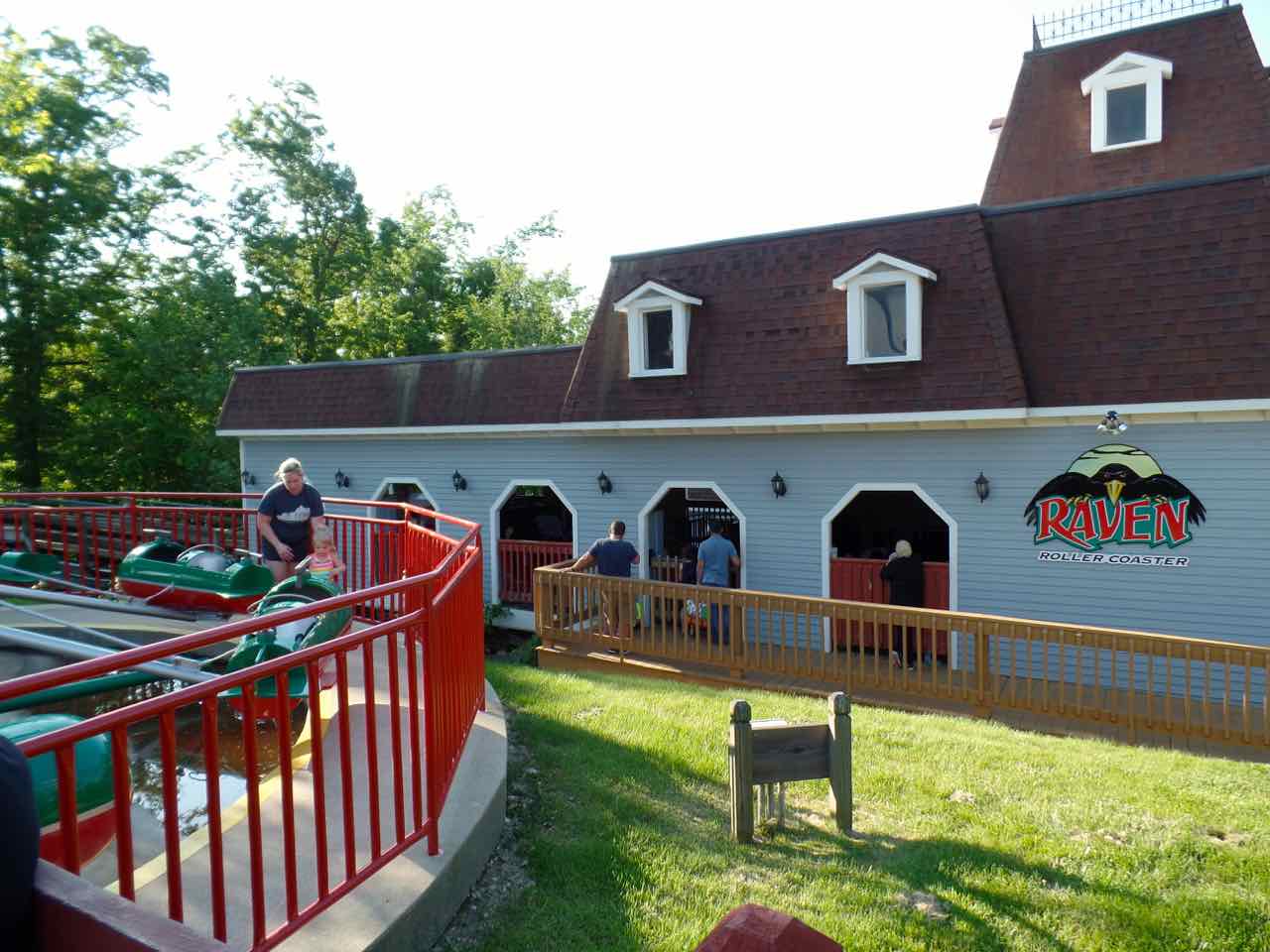 The only place in the world where Halloween, or any other holiday, encroaches on Christmas: the launch station for the Raven looms close to Comet's Rockets. 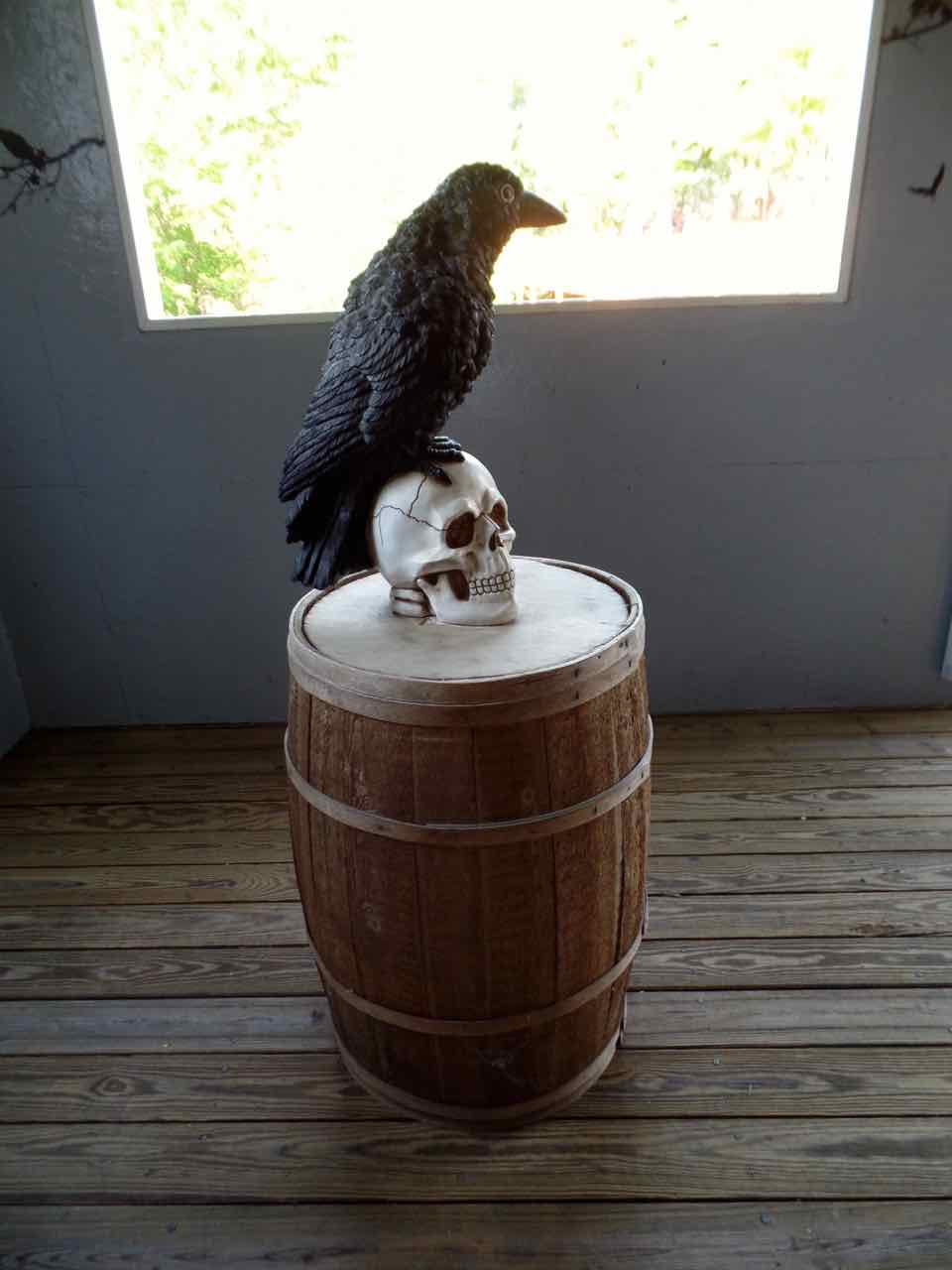 Trivia: Two Boeing 247s were ordered and shipped to Germany. A third was stopped out of fear of Hitler's growing power. The plane was sold to the Phillips Petroleum Company as an executive aircraft, delivered 16 September 1935 as NC2666 or Woolaroc III. Source: The Boeing 247: The First Modern Airliner, F Robert van der Linden.