It's been an exciting week on my humor blog, with posts mostly based on actual stuff I really saw or did. Plus I introduced a daily index, which is sure to be popular. Everyone likes daily indices. You can have this appear on your Friends Page, if you like, or your RSS feed, if you rather. Meanwhile here's what's run over there the past week: 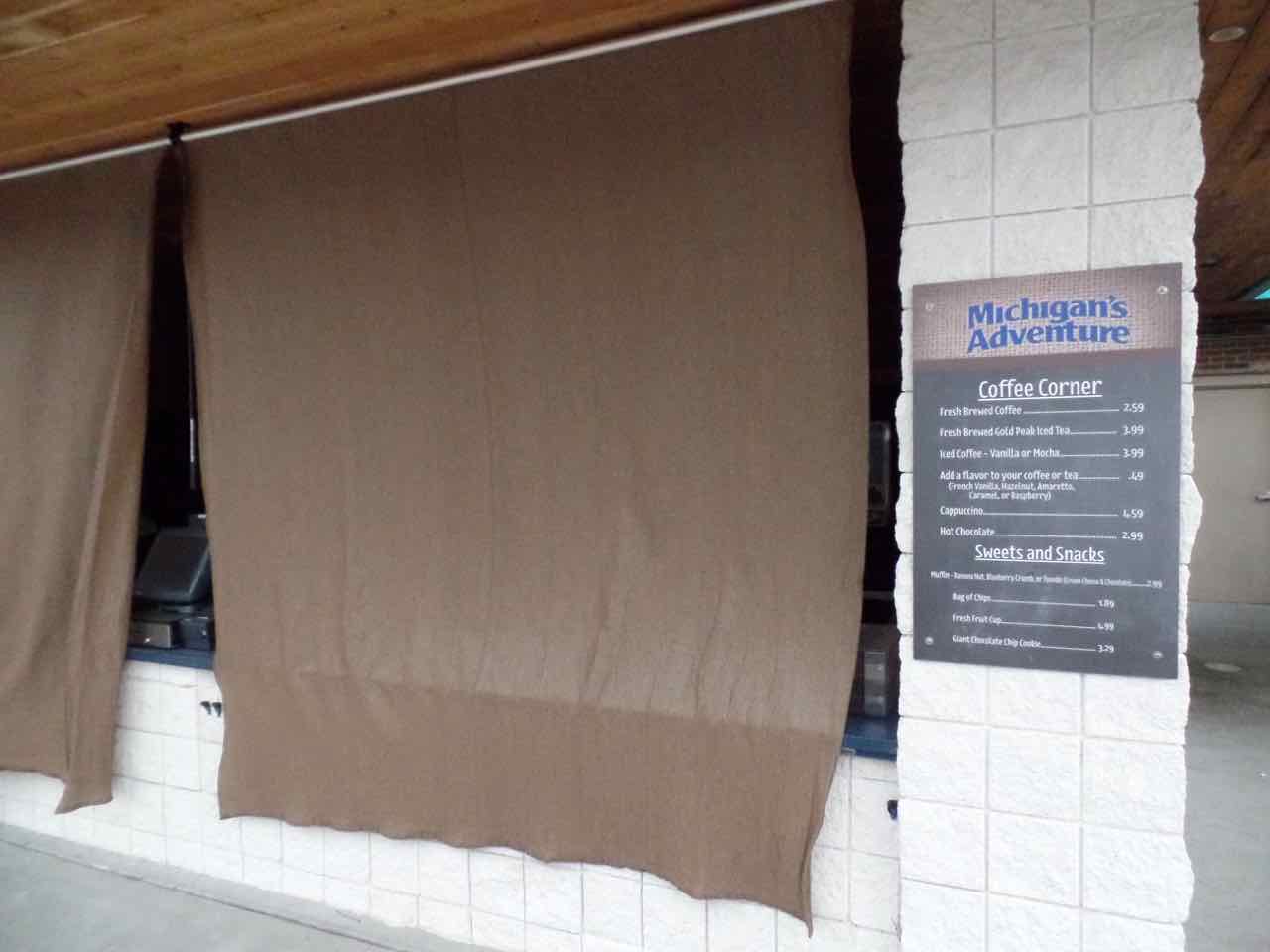 New stand at Michigan's Adventure this year: Coffee Corner! The spot to get coffee, tea, cappuccino, hot chocolate, a muffin, a fruit cup ... all in theory. In four visits we never caught the place actually open and with an employee there, although we'd see the curtain off sometimes. And once, once as we were heading out, we saw what looked like a guy buying coffee there. There's an explanation for this and we don't know what it is. 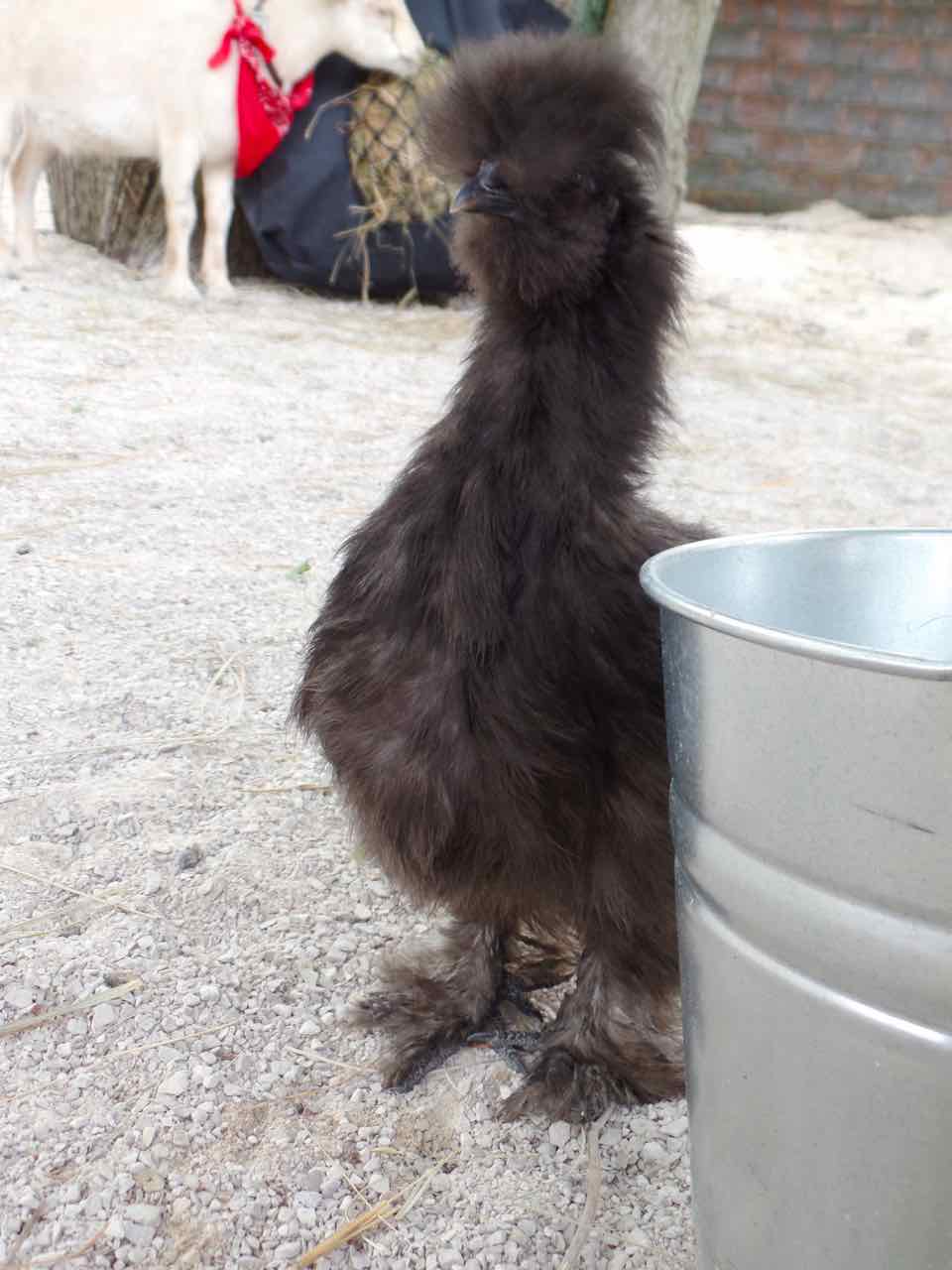 The new major attraction at Michigan's Adventure this year was the petting zoo. The park started, sixty years ago, as a petting zoo and they brought it back to a small section near the wild mouse. Here, a silky chicken is not being licked by a tiny goat. 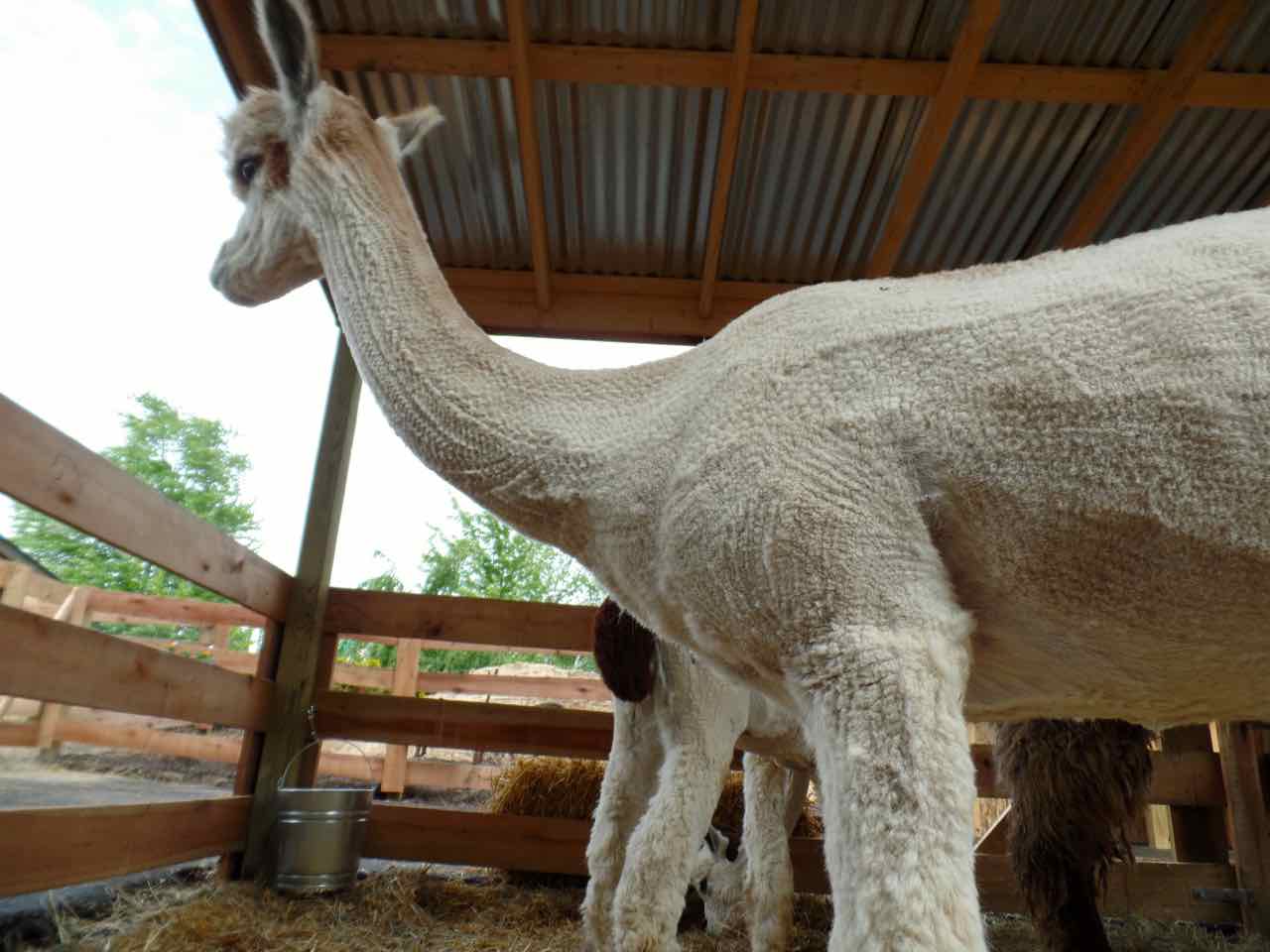 Aw, an alpaca wearing a lovely woolen sweater made of her own wool! Well, I suppose it's just fresh-sheared, but it looked grand anyway. 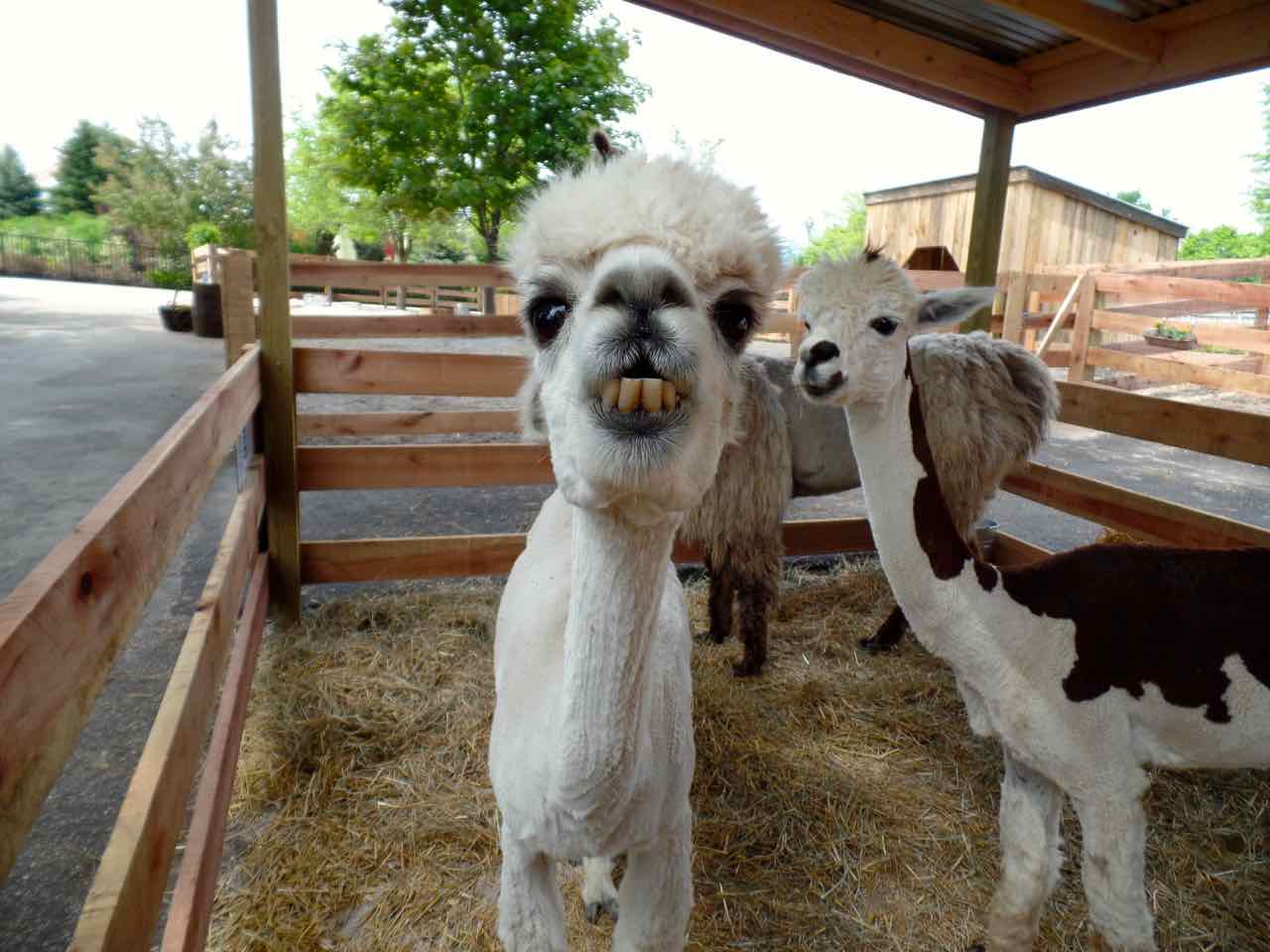 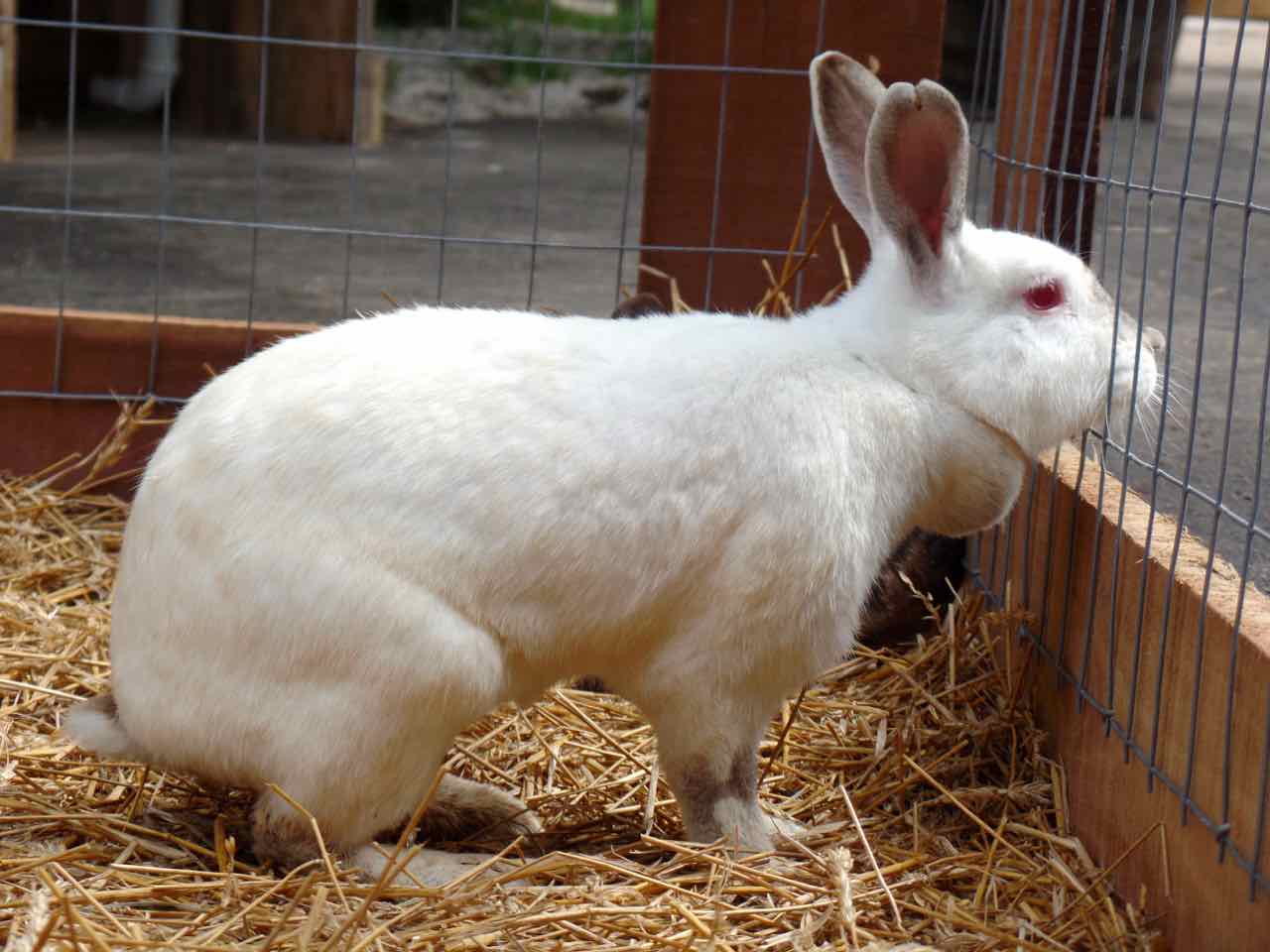 One of the set of Chill Bunnies at the center of the petting zoo area. Opening weekend they didn't have a table to hide from kids under, which left them a bit less Chill. Also this one had some weird protuberance on the nose which didn't seem to bother it. It just had a little extra nose. 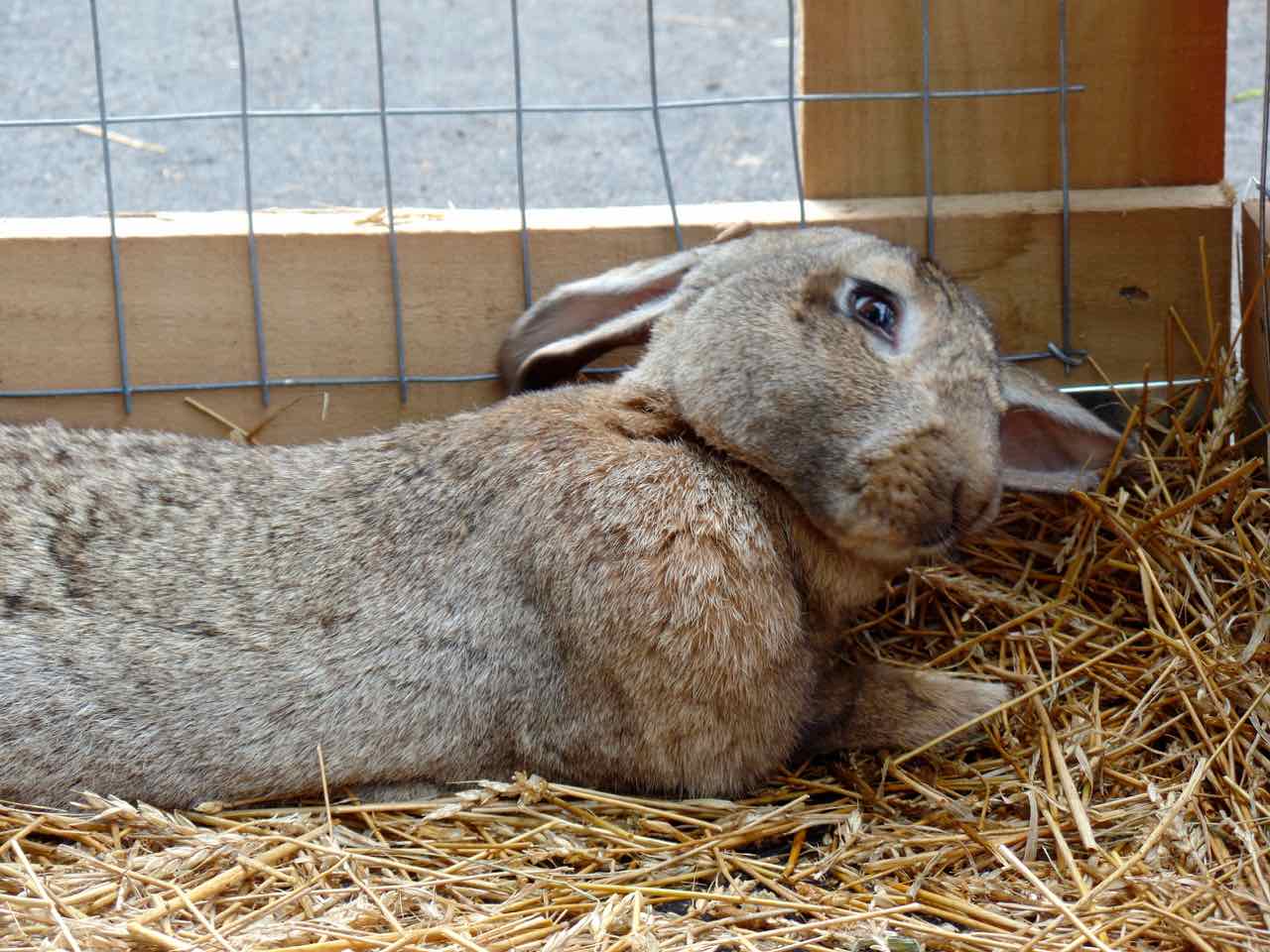 Chill Flemish Giant from the petting zoo. Though she resembles our pet rabbit she's much larger, something like fourteen pounds (ours was never more than twelve pounds while healthy or thirteen pounds while fat), and she moved with ease that reminded us how long it'd been since our pet rabbit moved that easily. Here, she's licking. 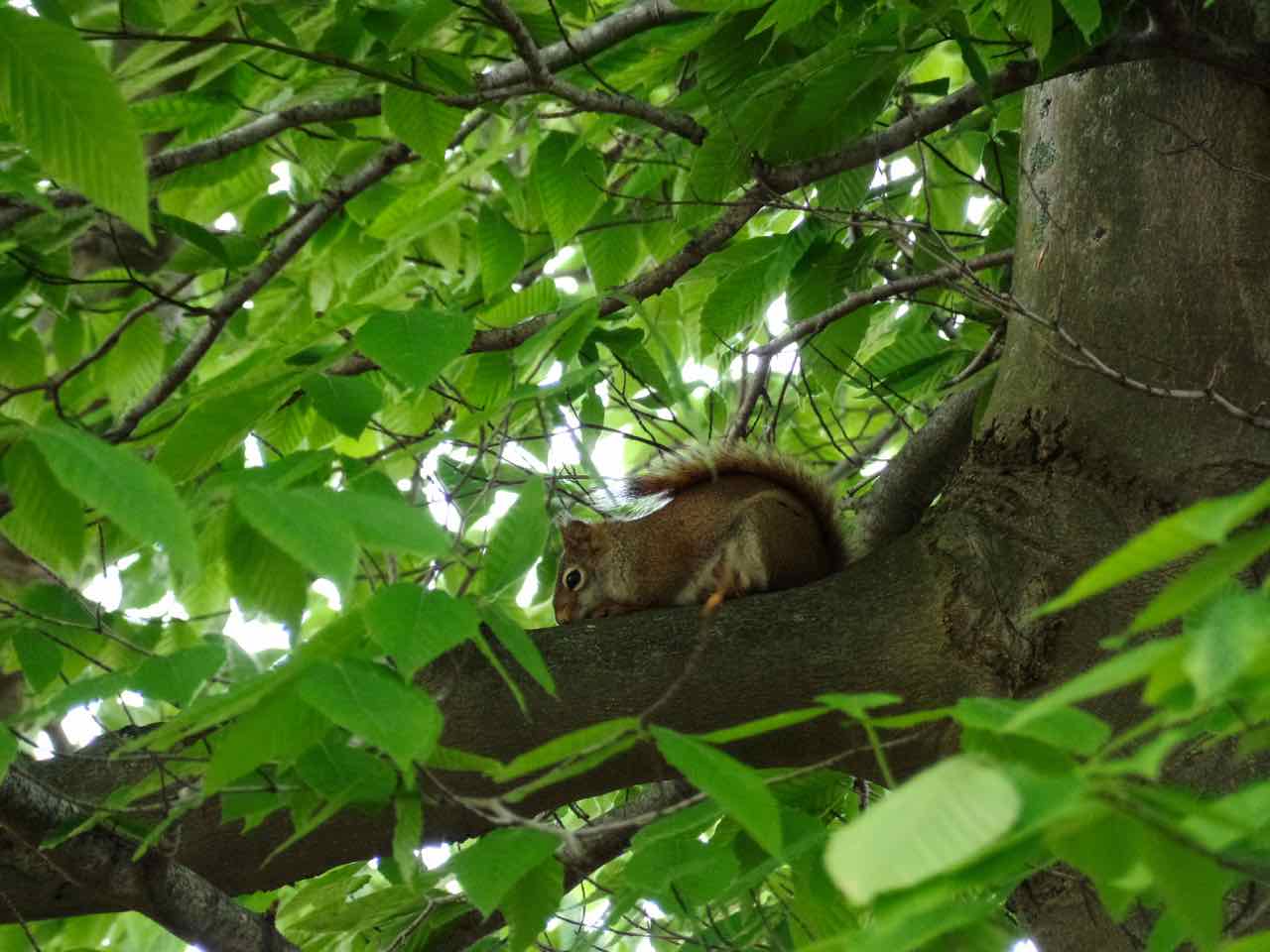 Not a petting zoo animal! But we officially have another entry in the ``Amusement Parks With Chipmunk Sightings''. It was near the petting zoo, possibly trying to figure out what all this was about.

Trivia: Milton Hershey never attempted to produce cocoa instead of buying it through suppliers. (He got, or tried to get, control over all the other key components to milk chocolate.) Source: Hershey: Milton S Hershey's Extraordinary Life of Wealth, Empire, and Utopian Dreams, Michael D'Antonio.