It can only happen on TV

Let me get you my humor blog. If you skipped it the last week and haven't heard about its RSS feed that's because you have never ever read this blog ever, and so are not reading this now. Well, there we go. 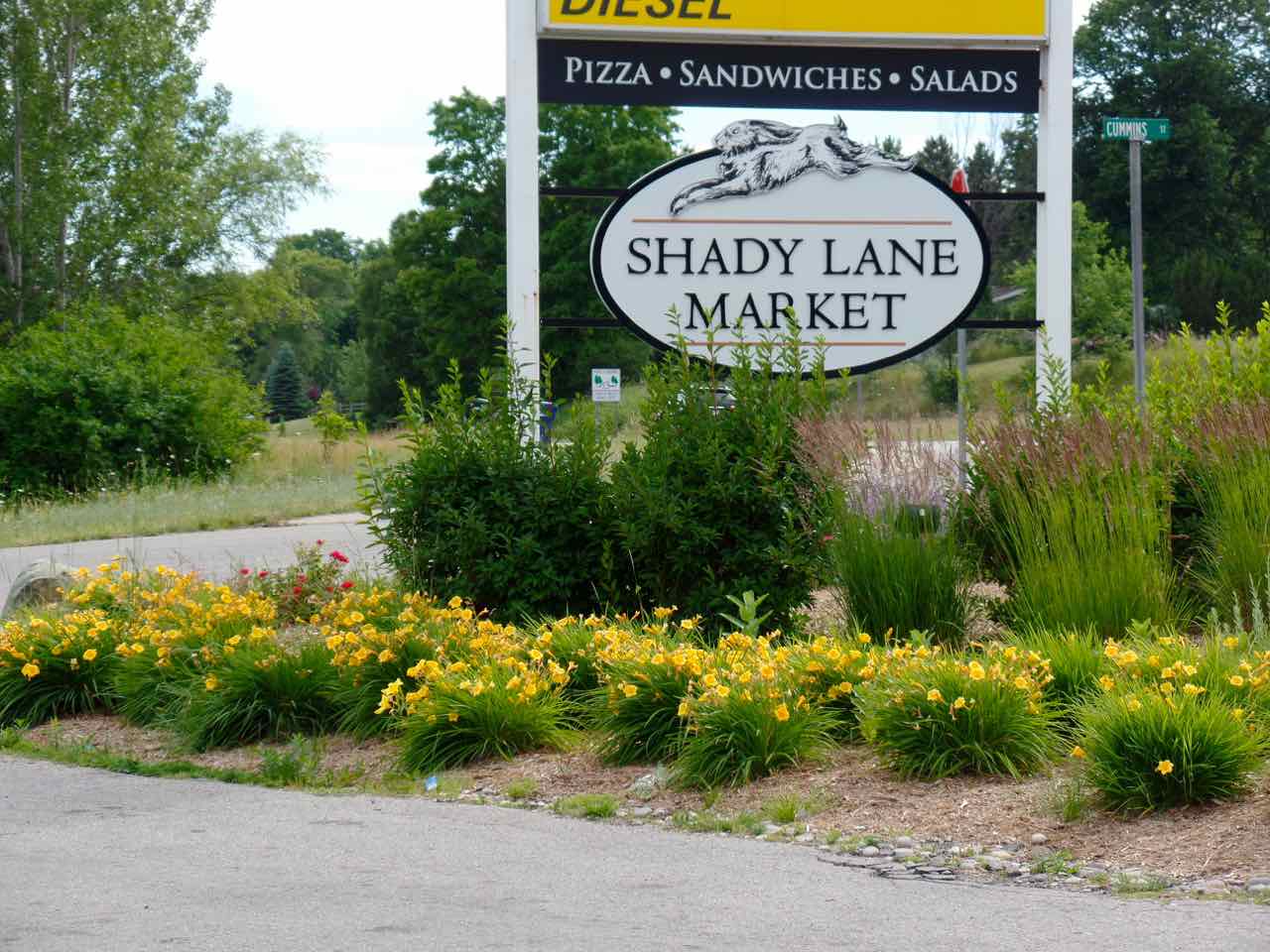 Put this way, how could we not stop there for a snack? 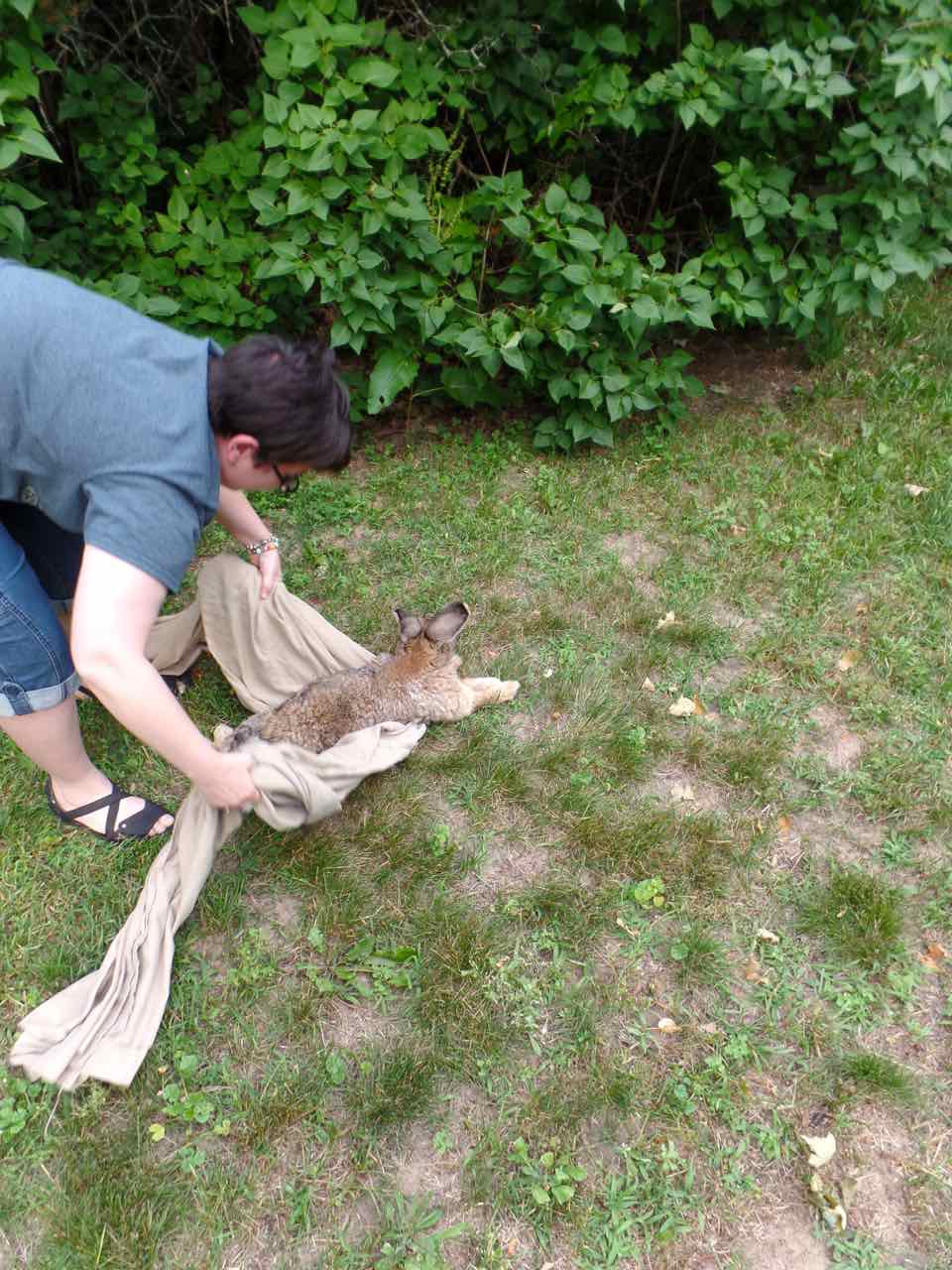 bunny_hugger puts a towel around our pet rabbit, who's skeptical of all this but willing to try anything that lets him get closer to those bushes and eat them. He would do very well with the long towel: using it and

bunny_hugger as support he could walk, run, even hop. From the orchards, some of them still working, around the house we rented. 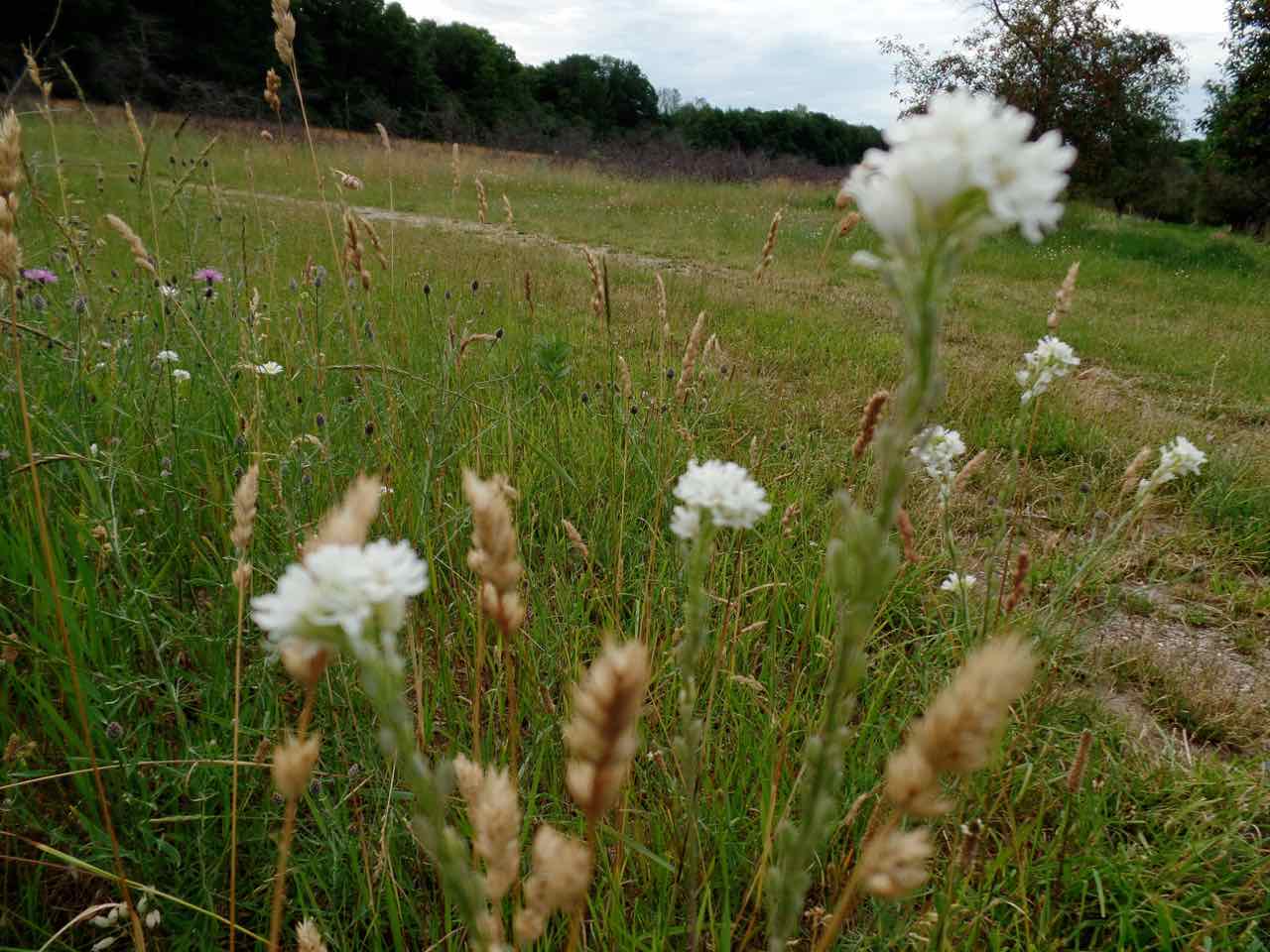 Looking out on fallow fields from the edge of the property we rented. 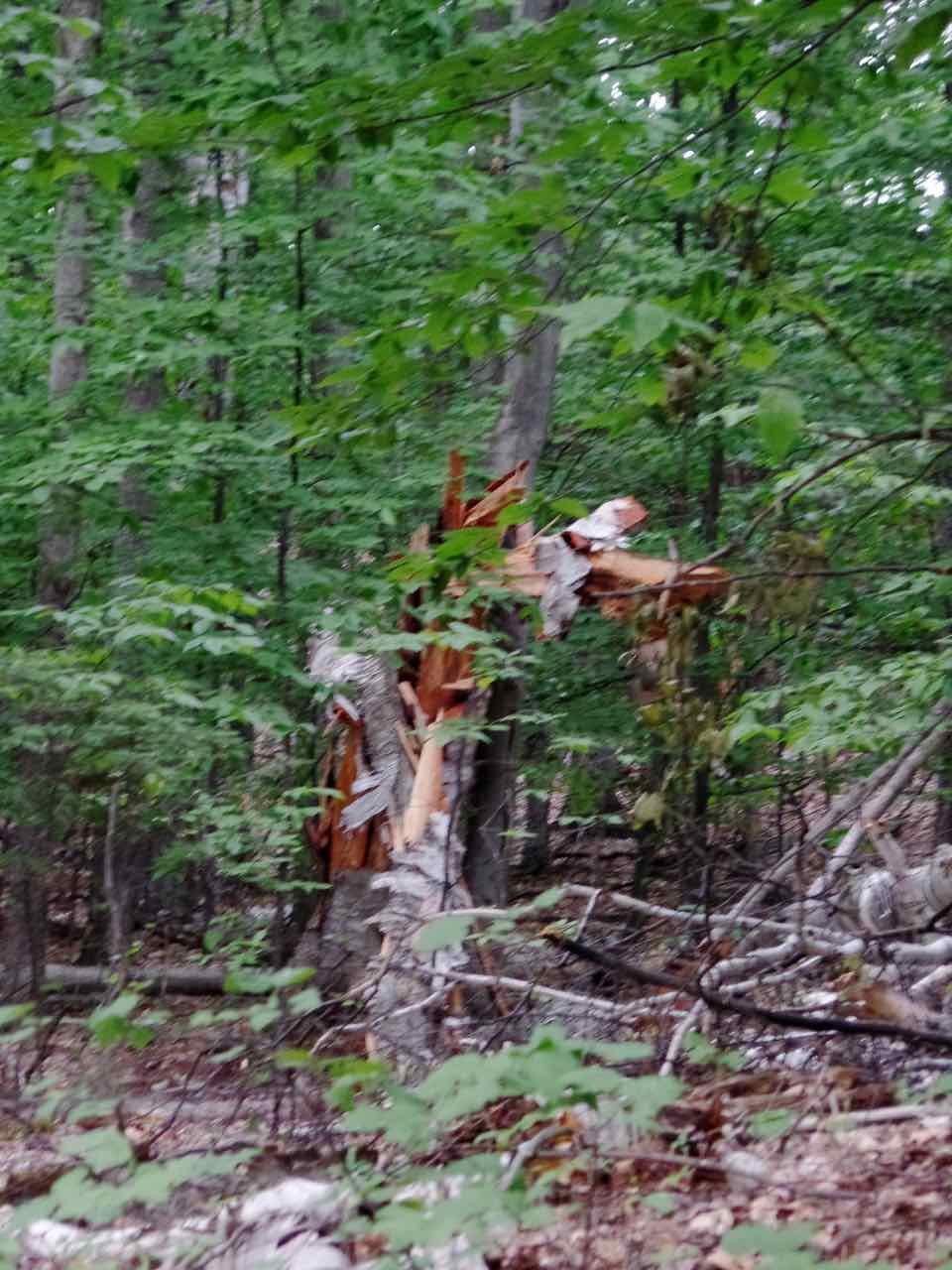 Exploded(?) tree trunk that we found on the edge of the road leading from the rented house to the beach. A few steps toward the tree would reveal that the road was lined with poison ivy. Mystery not pursued. 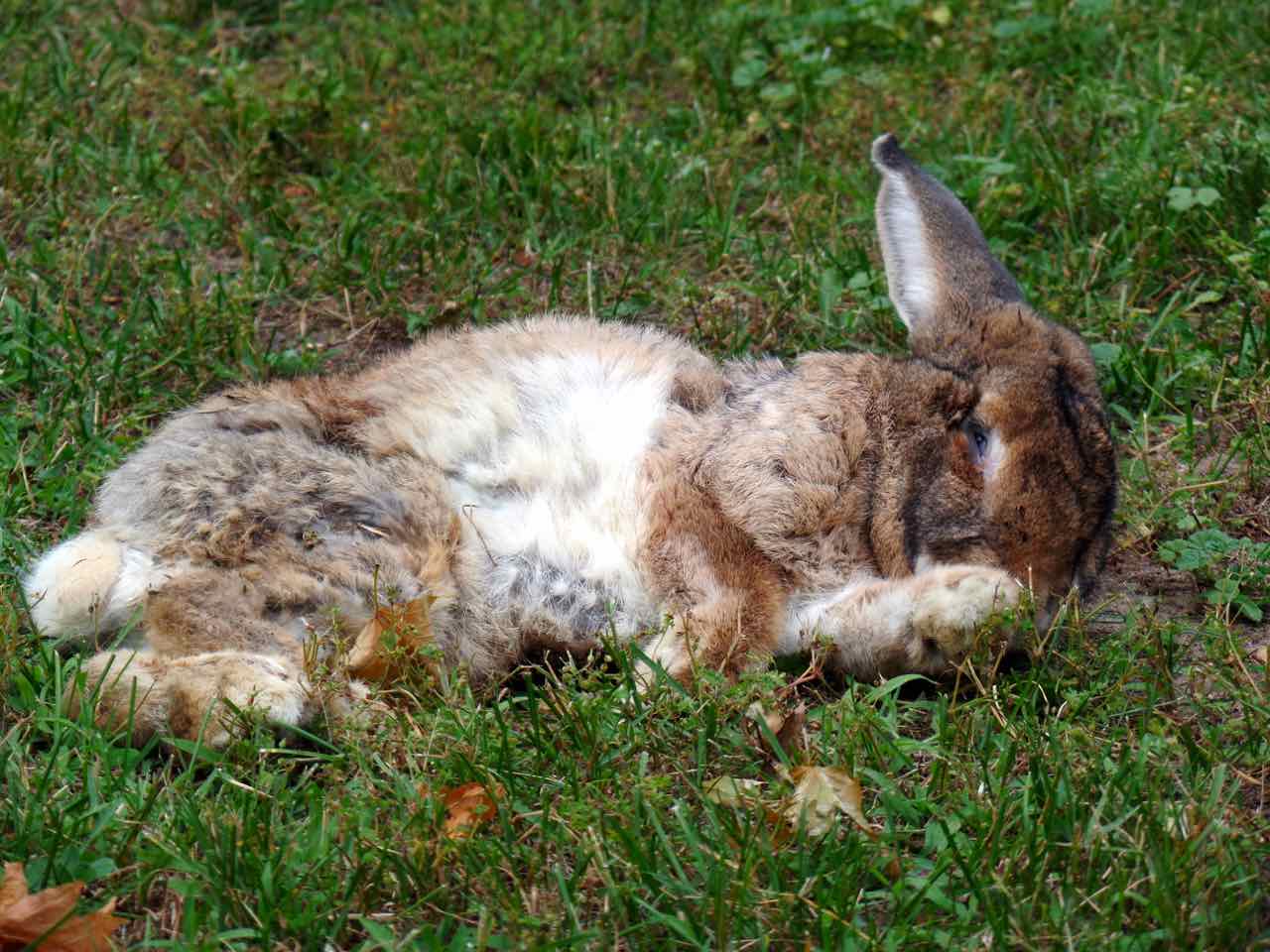 Our pet rabbit enjoying a late evening on the lawn he would do so very much to eat. We warned him that we could see his fluffy white belly. He was unconcerned.

Trivia: Boris III, Tsar of Bulgaria from 1918, was an avid train enthusiast. Engine drivers on the Orient Express were warned not to let him anywhere near the cab. Source: Paris 1919: Six Months That Changed The World, Margaret Macmillan.

Currently Reading: In The Hand Of The Goddess, Tamora Pierce.