Resting our head on the seabed

After plugging my mathematics blog and its RSS feed with a list of the past week's articles I'll get on to pictures of the beach at Suttons Bay, where we spent a lovely evening. 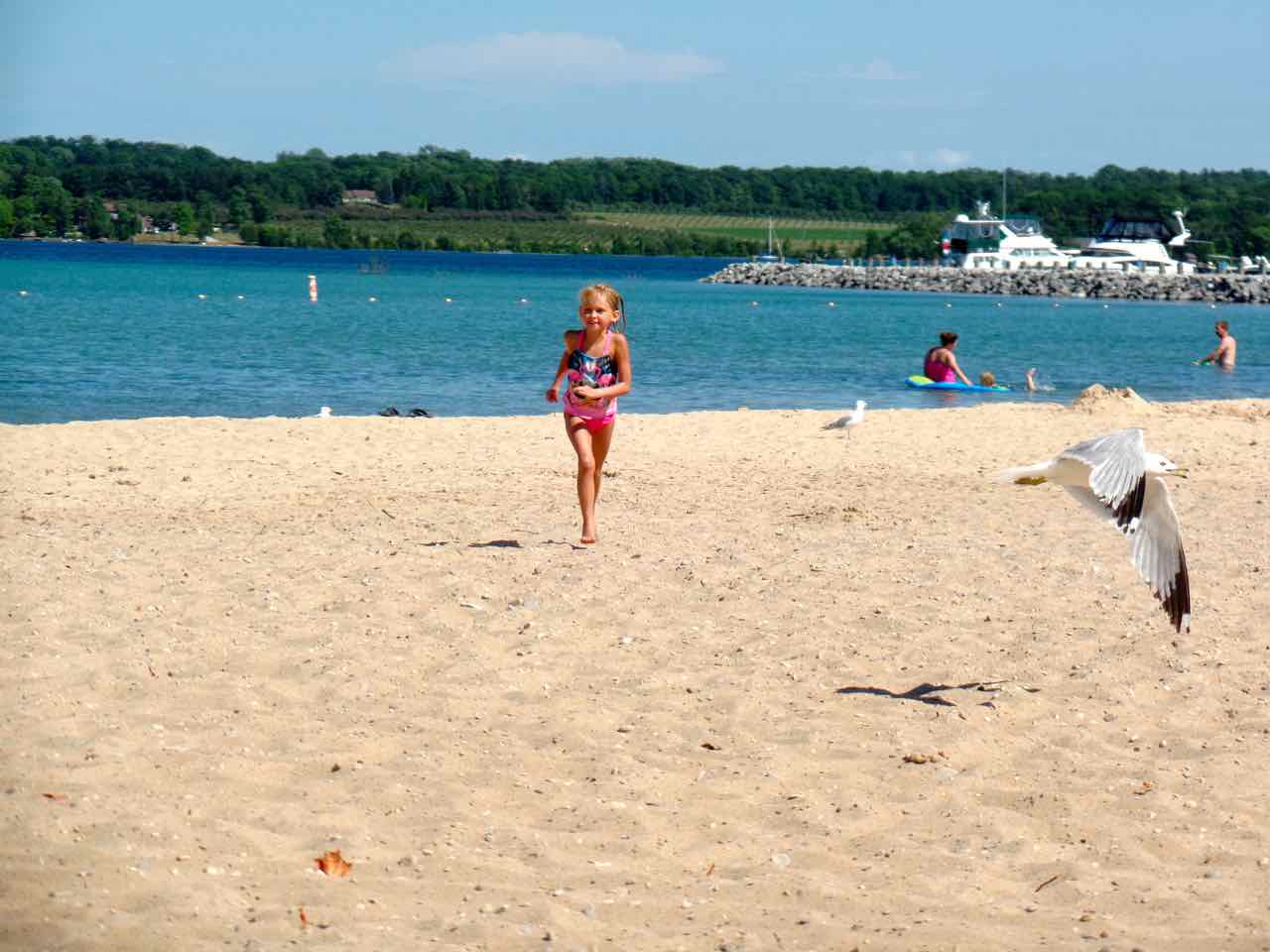 And at the Suttons Bay bech, a little girl scares off a seagull. Can't fault the girl as the seagulls around here were clearly up to something. 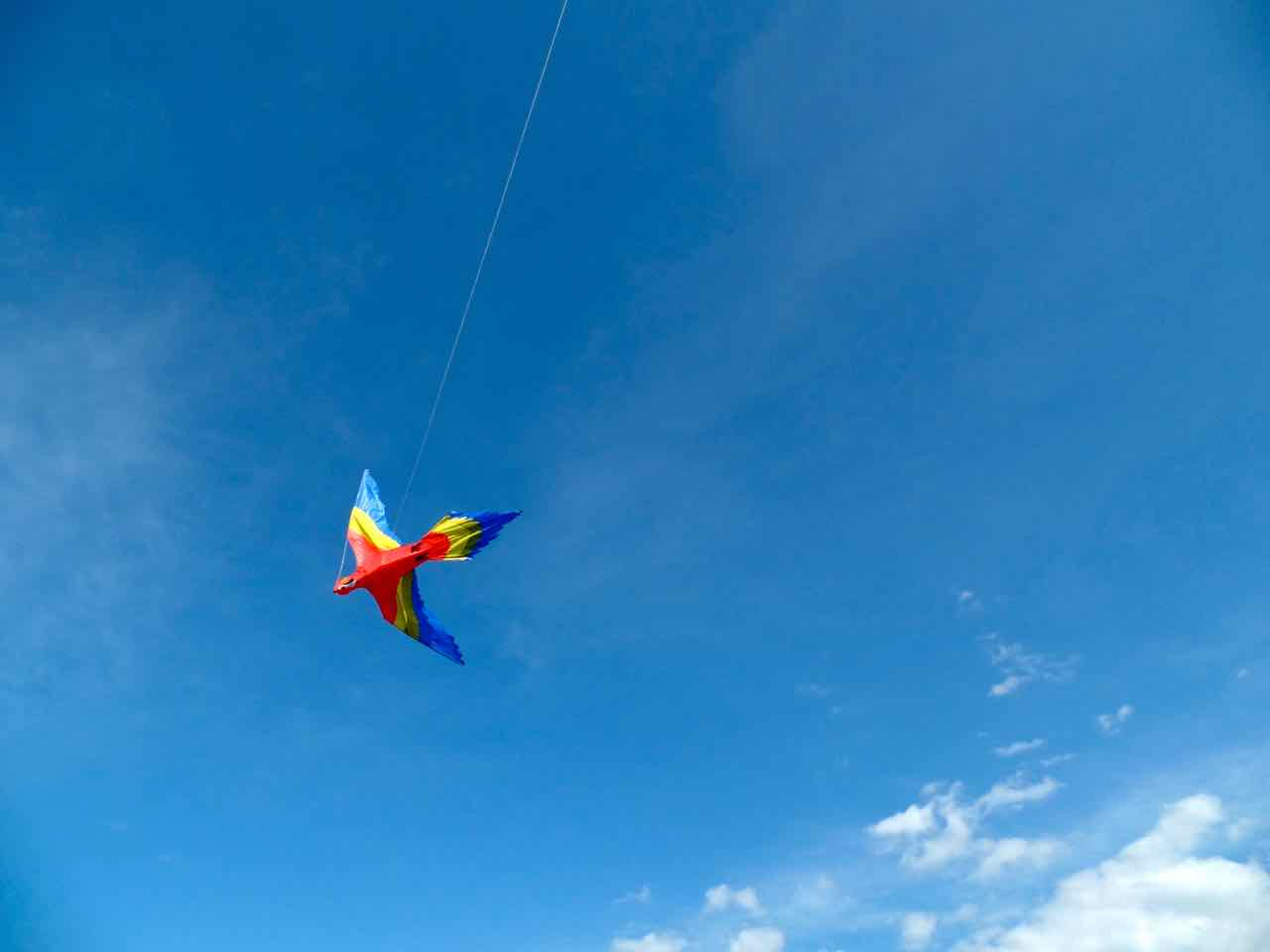 bunny_hugger's parrot kite during one of its short flights on the Suttons Bay beach. The wind, we'd learn later, was too strong for flying the sort of kite we had and who knew the breeze we had was too much for just keeping a kite in the air? Huh? 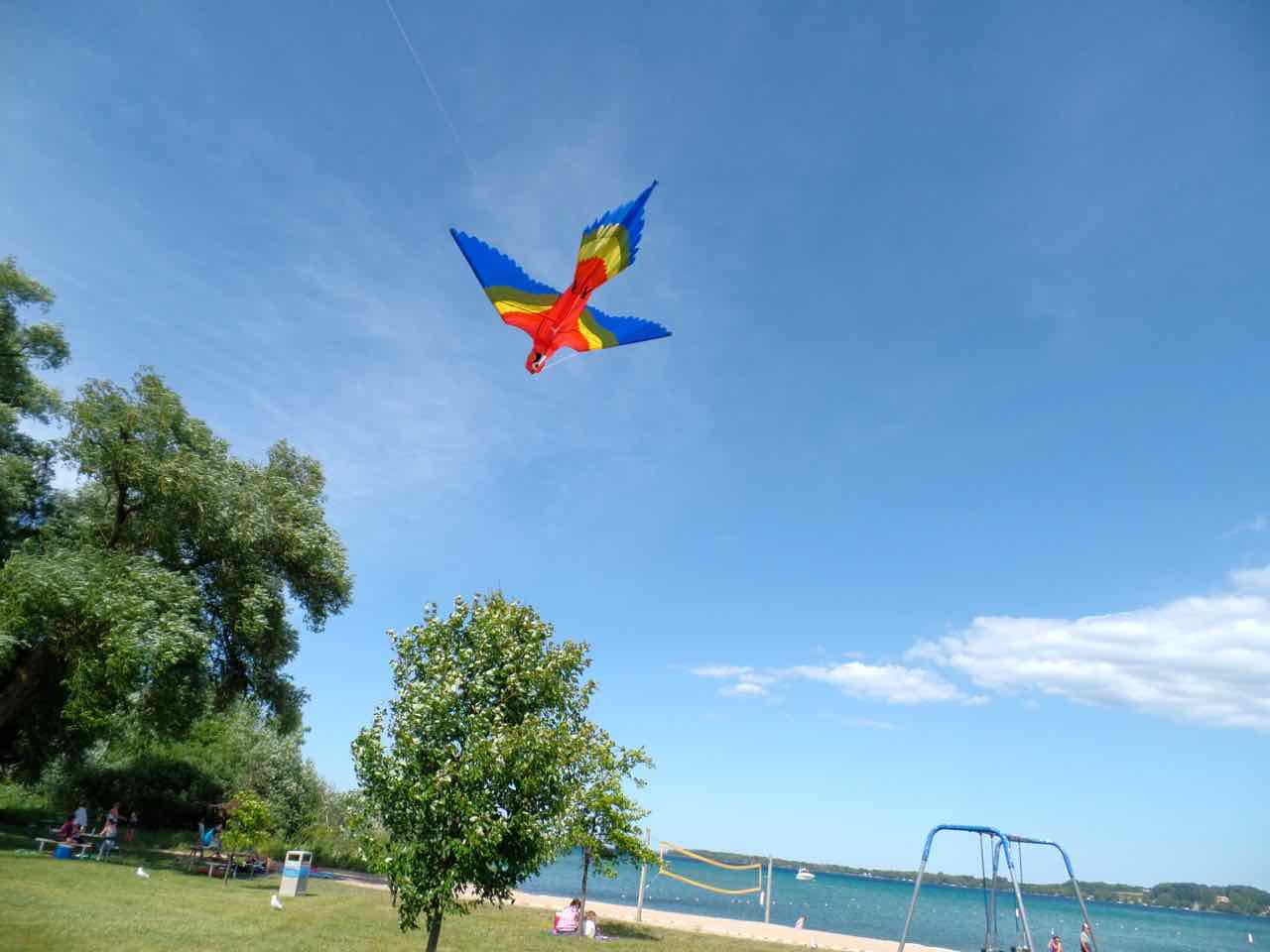 bunny_hugger's parrot kite about to end one of its short flights on the Suttons Bay beach. 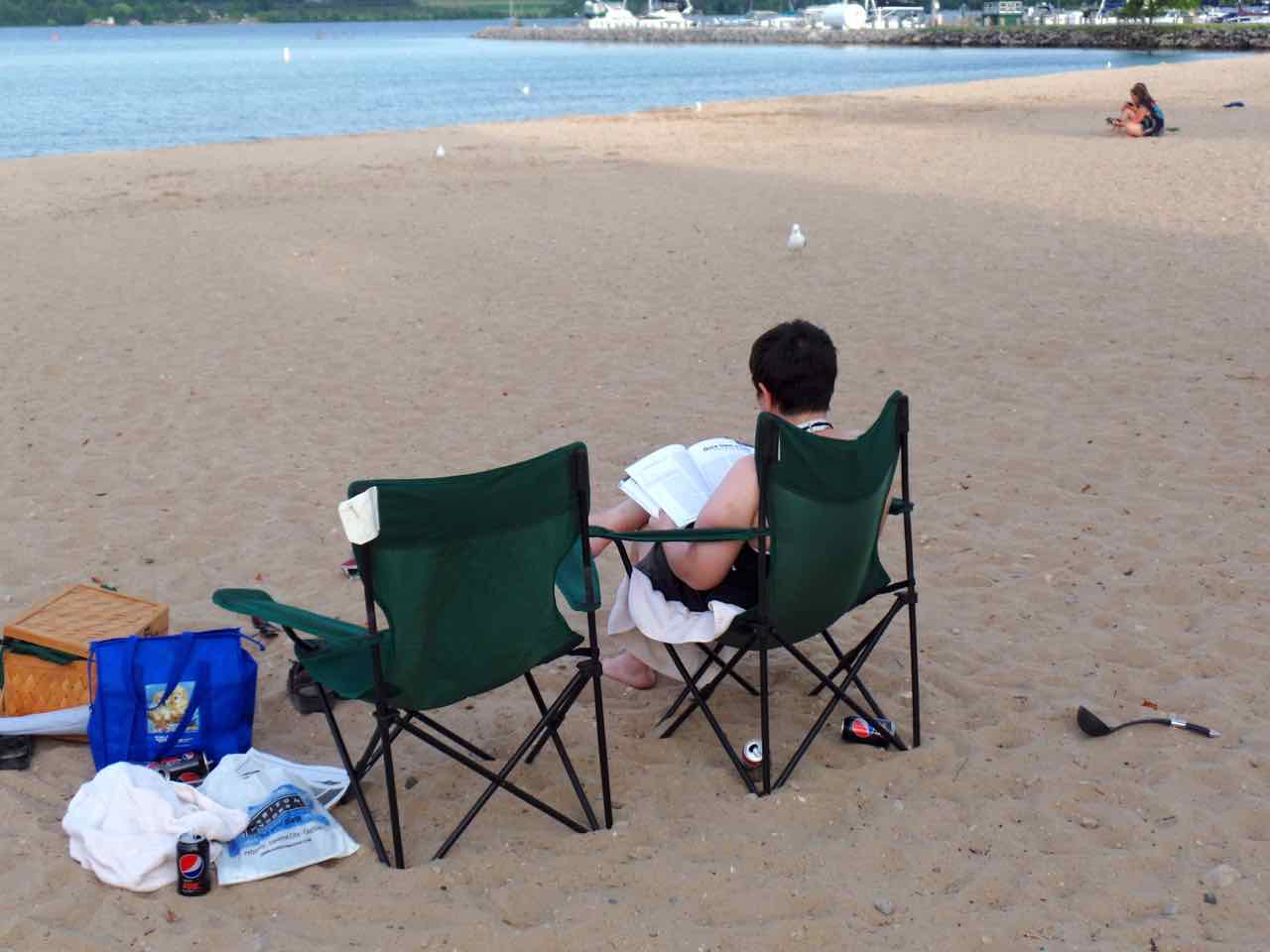 bunny_hugger reading a magazine and thinking back in the old days before the neighborhood declined and this became part of the Ladle District. The ladle was there, unattended, all afternoon. We ended up closer to it as we moved our chairs into the shade. The ladle was neve claimed. 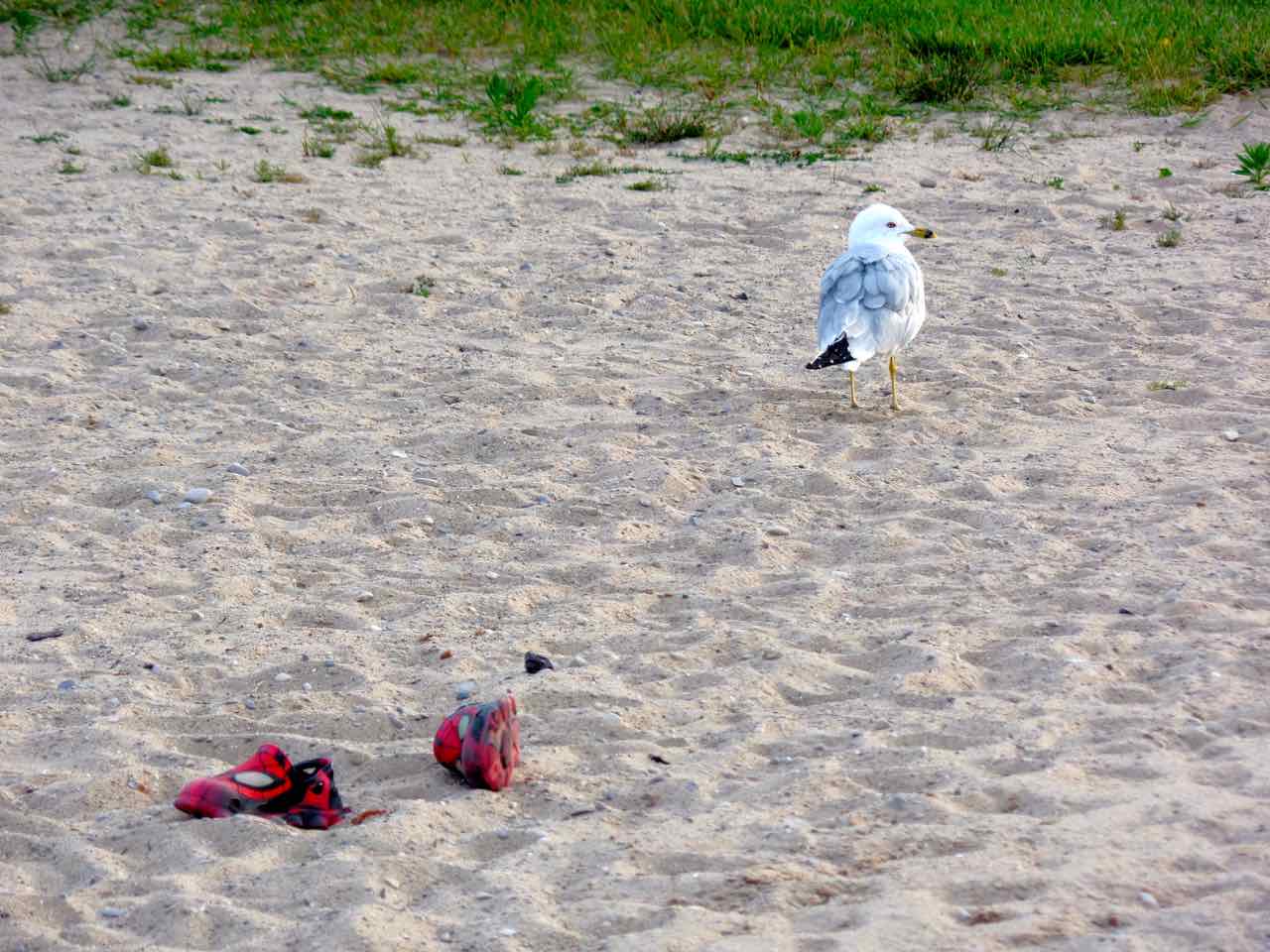 Seagull casing the joint before figuring out whether it can make off with those sneakers. Nobody ever claimed the sneakers, so far as I was aware, through to sunset. 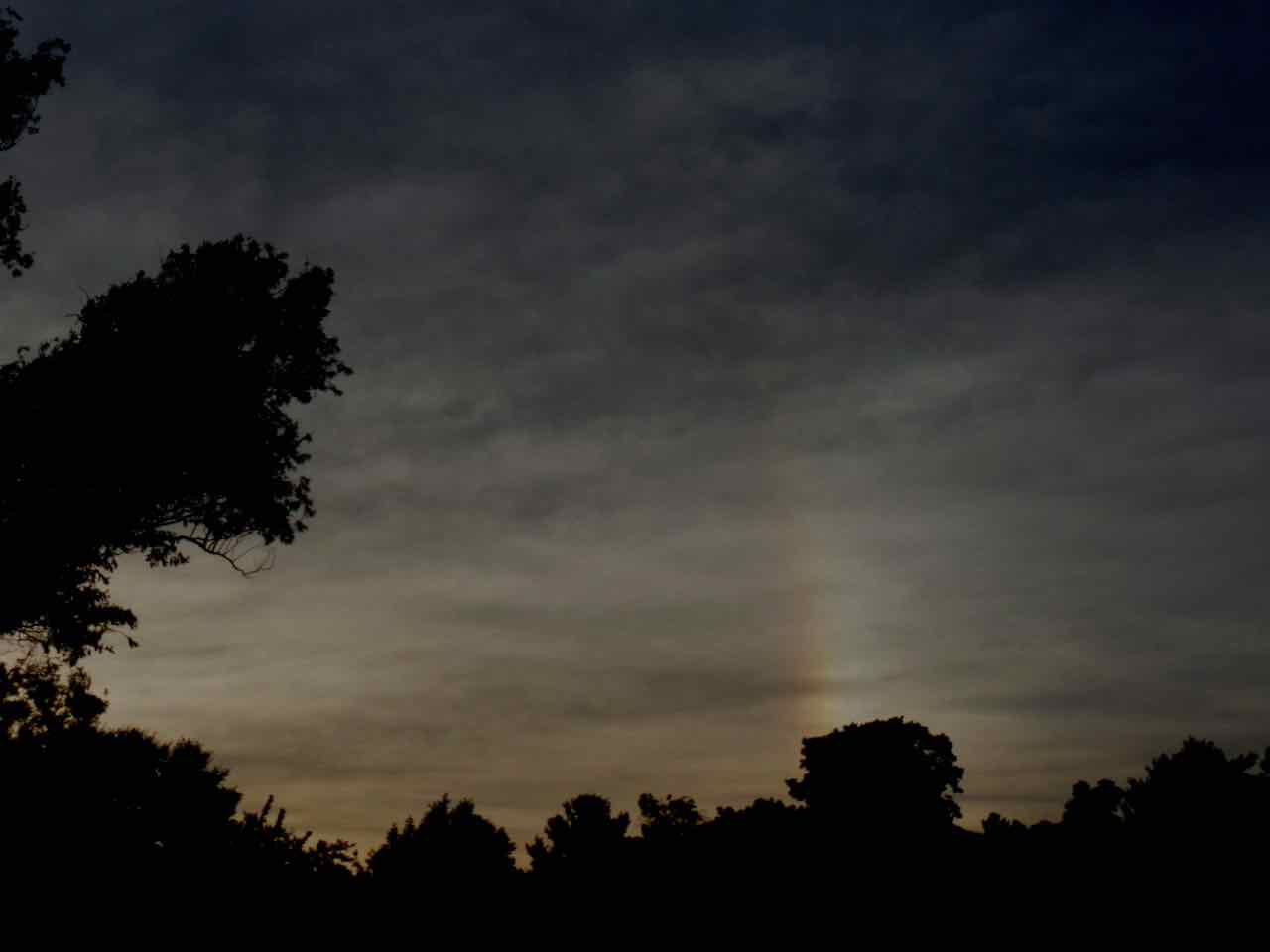 A faint rainbow-fragment caught in the dusk light. It's just over the left edge of that tree sticking up one-third of the way from the right edge. Trust me. I did everything I could to make it show a little better with indifferent success.

Trivia: Universal studios newsreel cameraman Norman Alley and Fox Movietone newsreel cameraman Eric Mayell were both abord the US gunboat Panay when Japanese bombers sank the ship. Both raced their footage back to the United States. Source: The American Newsreel 1911 - 1967, Raymond Fielding.