Linger on the sidewalk where the neon signs are pretty

My humor blog the past week had more longwinded titles than usual. Wasn't on your RSS feed? Here's your chance to read them all now:

Back to photos of the summer trip. Today's are photographs of Glen Arbor. 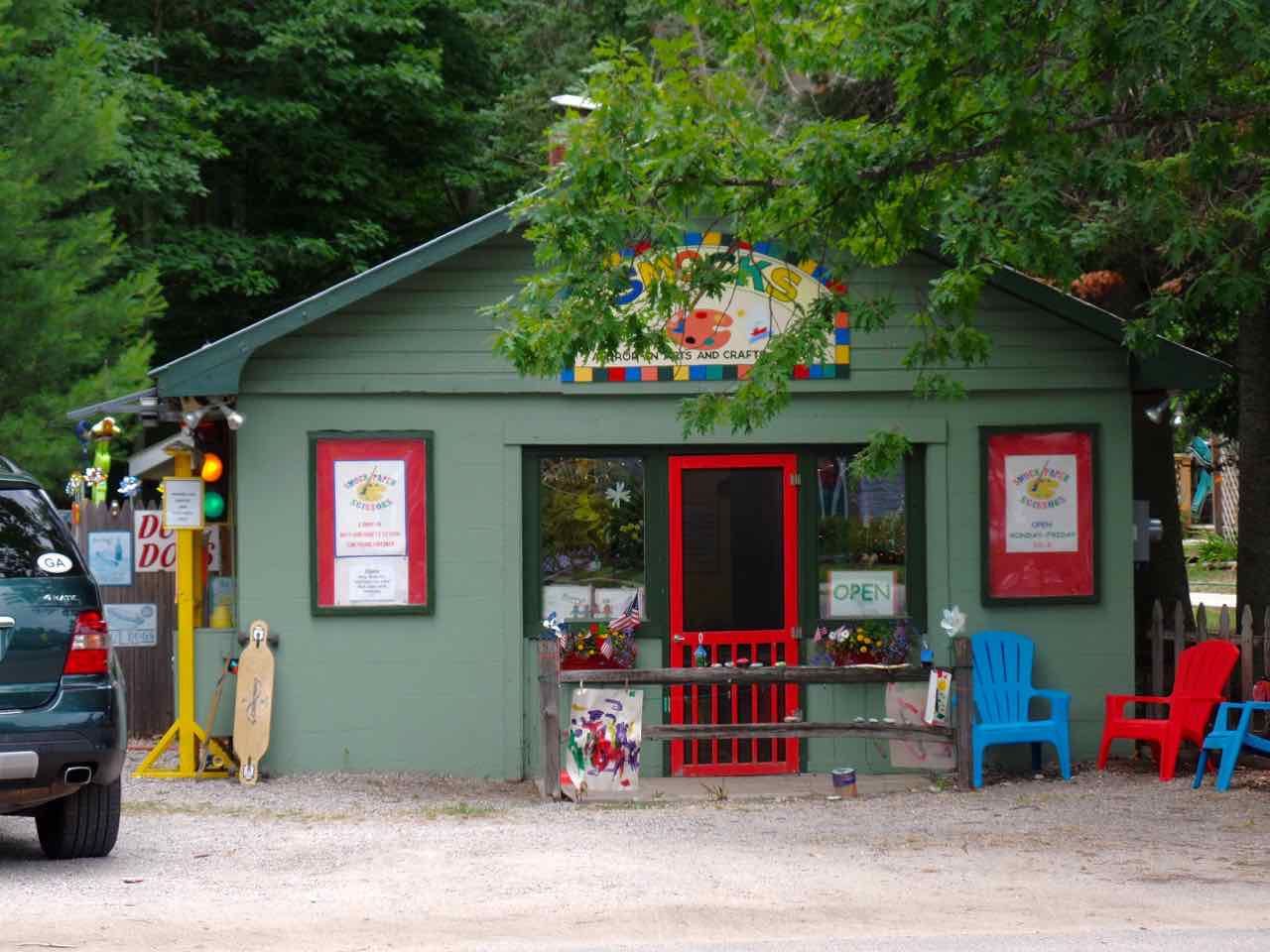 One of the nearly infinite number of little artist boutiques in Glen Arbor. It's a small town, quite photogenic, and full of stuff for tourists like us to look at or maybe even buy perhaps? Anyway, picture your classic small town with maybe two traffic lights only the whole main downtown area is this. 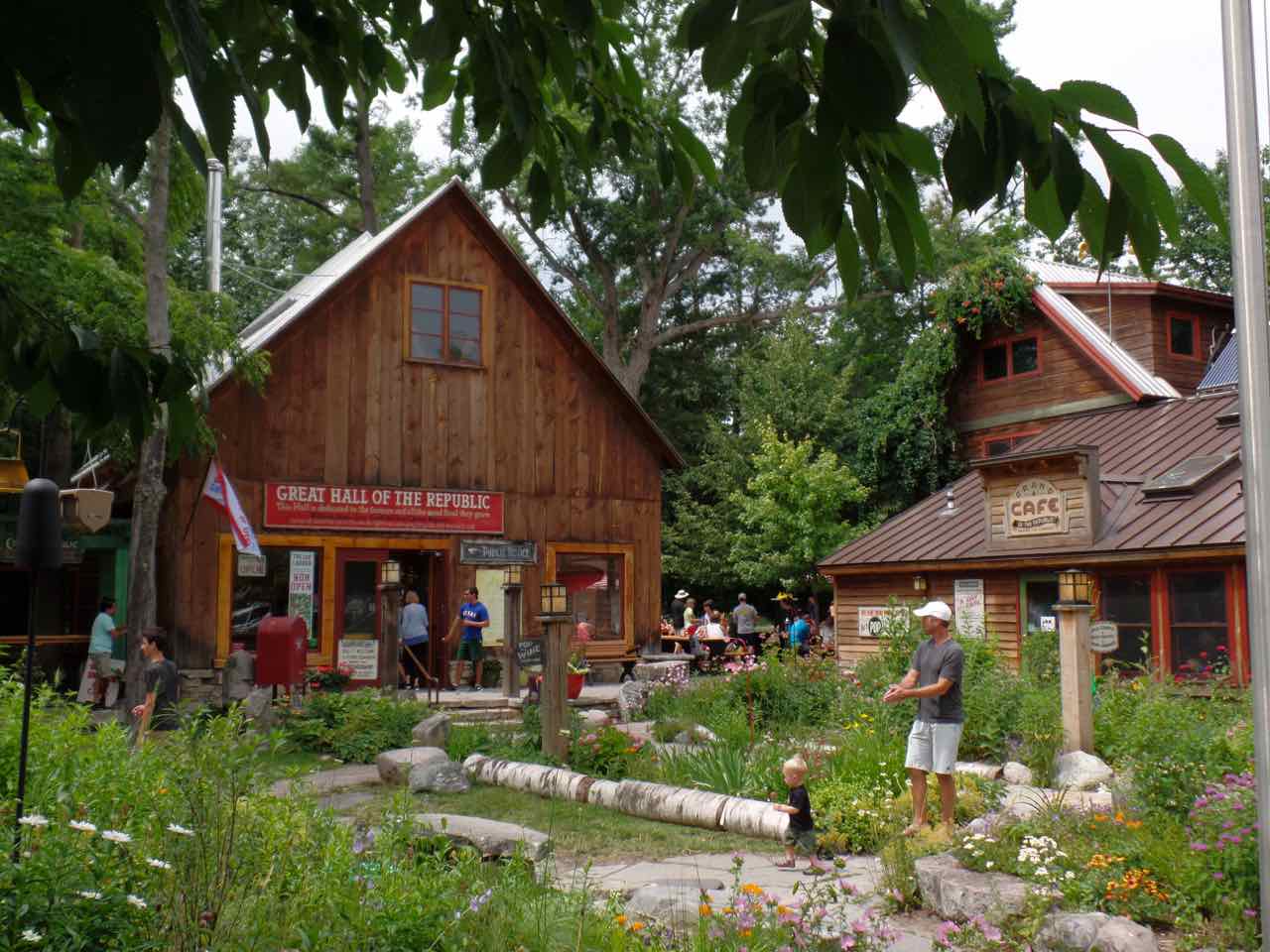 Central garden and main shop and main cafe for the Grand Cherry Republic, which sells all kinds of cherry-based stuff to eat or, in soda form, drink. Lots of stuff to sample inside if you are willing to on sampling more than you would realistically ever buy. 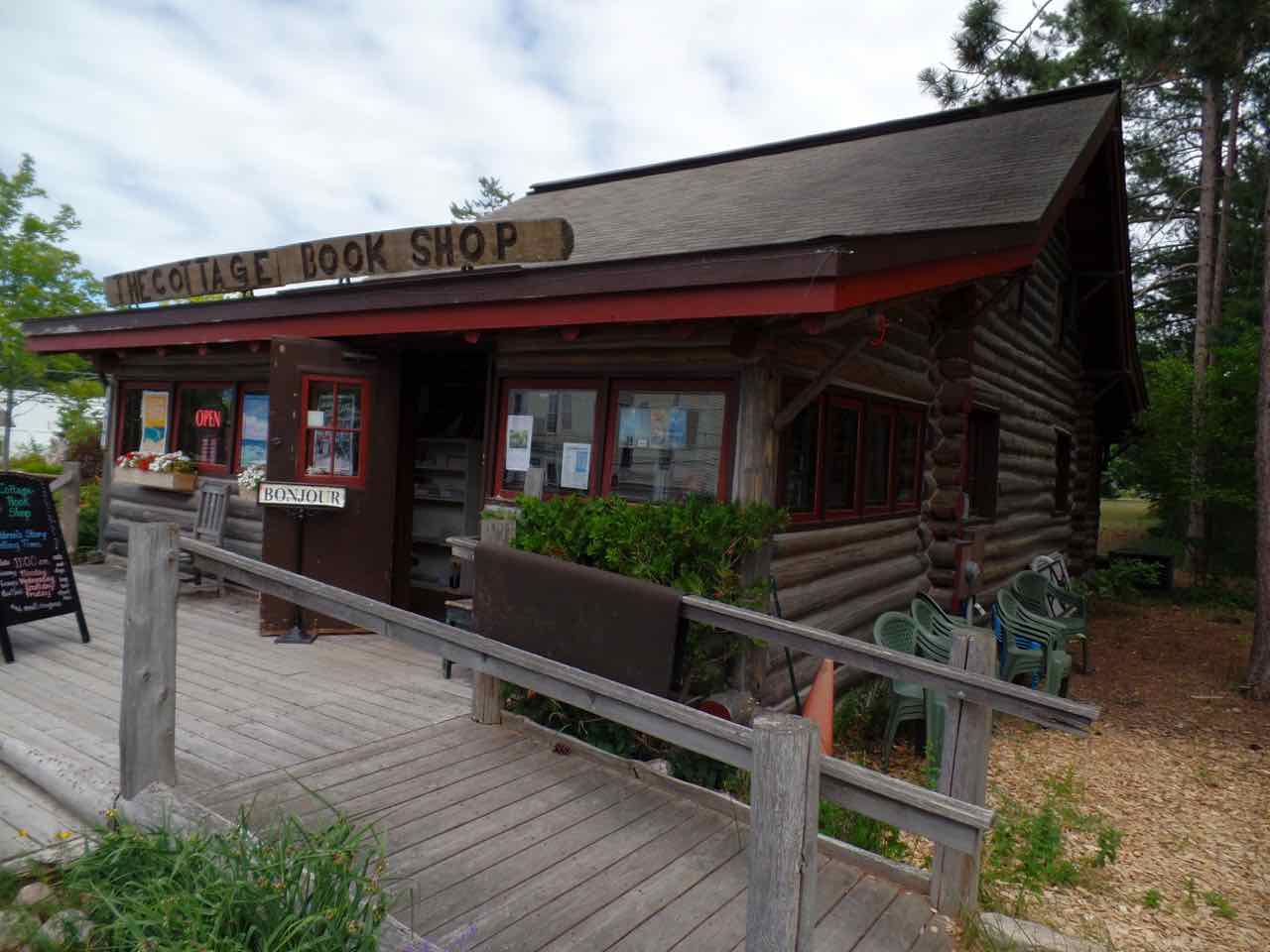 Another boutique in Glen Arbor and actually a shop I didn't venture into since we weren't sure how much time we had and I really do have to get my book-buying habit under control. But aren't you charmed too? Yes, yes you are. 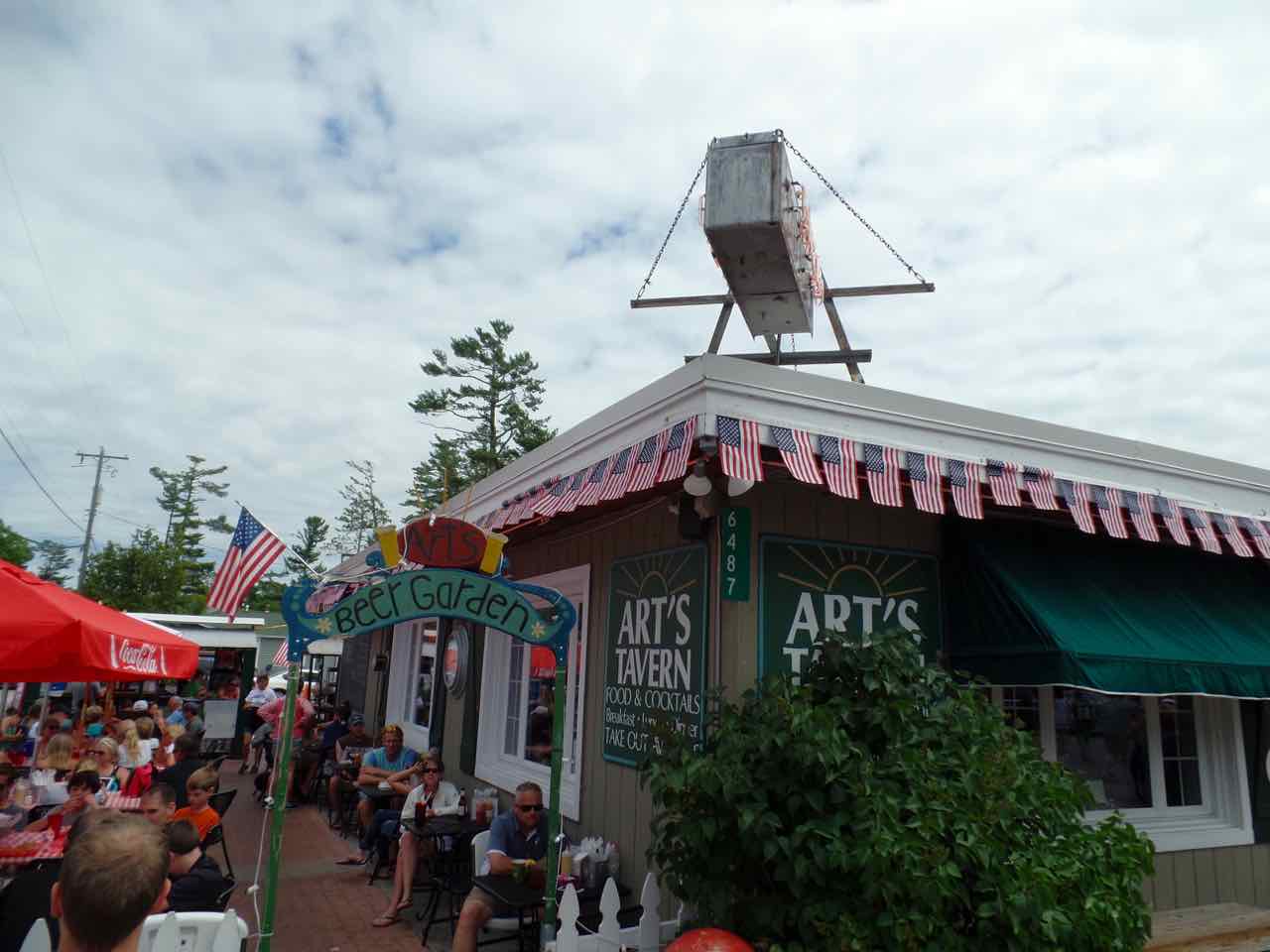 On the main street in Glen Arbor. interesting to me mostly because one of

bunny_hugger's grad student hangouts in Lansing was Art's Bar, which I think might try to style itself a tavern in some references. 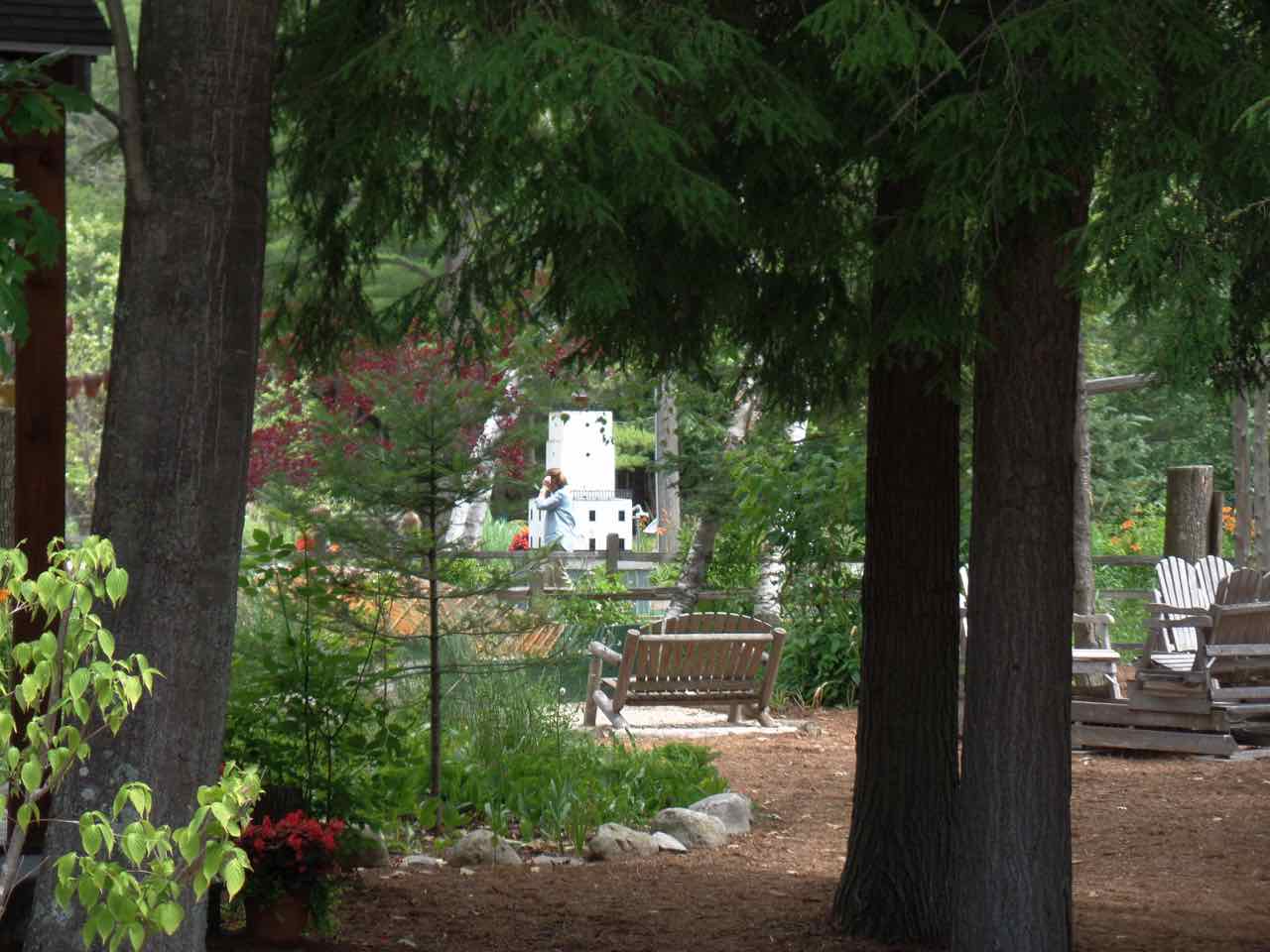 The miniature golf course on the far east side of Glen Arbor (maybe like five blocks east of Art's Tavern) and while we didn't have the time to play, we could at least look at some of the sculptures and stuff. 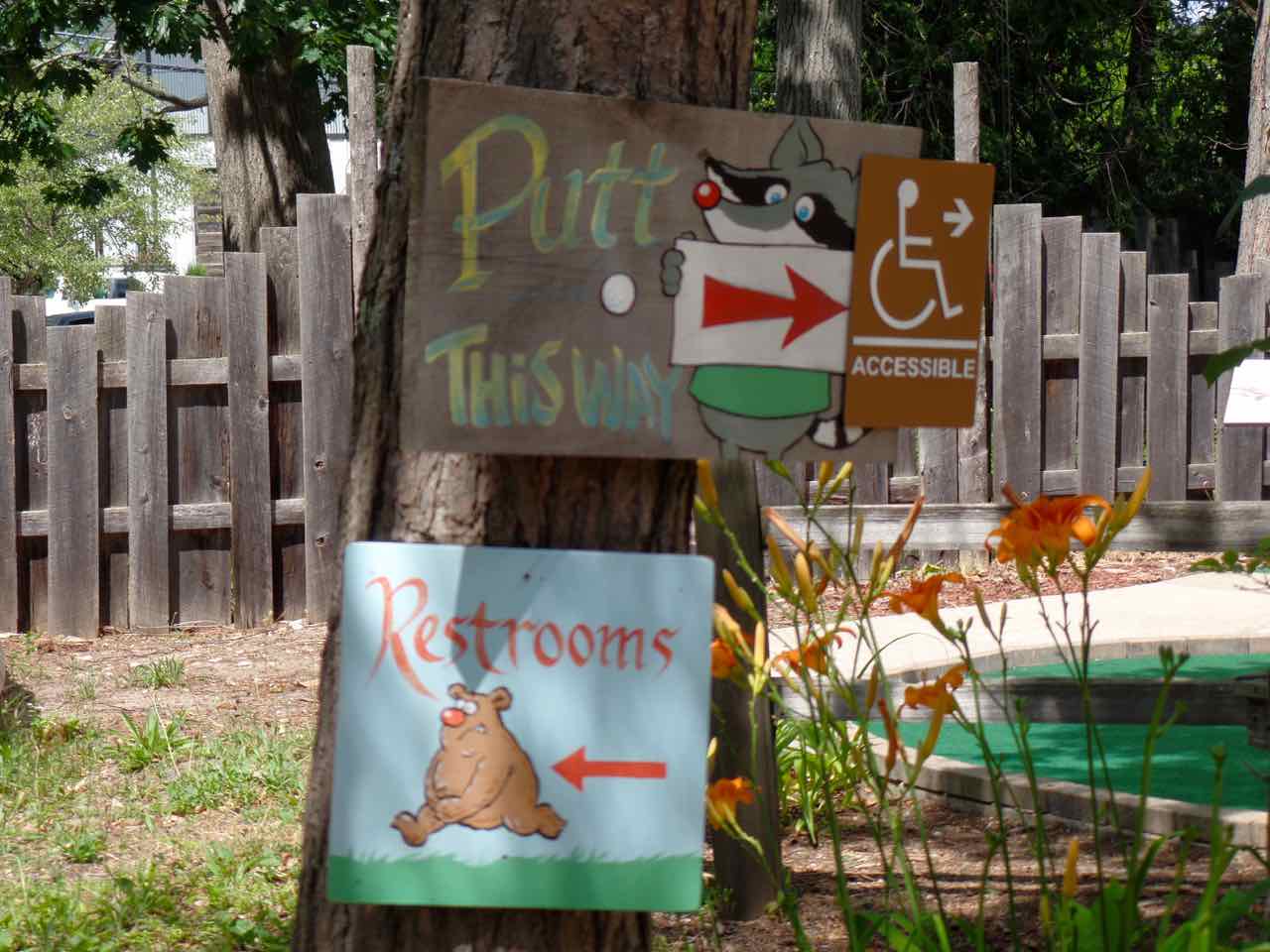 Some very homemade signs for stuff around the miniature golf course. You understand why it was hard to resist just buying our way in to walk around at least.

Trivia: When Apollo 1's Command Module was delivered to the Kennedy Space Center in August 1966 it had 164 incomplete engineering change orders. Within a month there were 377 incomplete engineering change orders. Program manager General John G Shinkle estimated seven-tenths of the changes should have been identified at manufacturer North American. Source: A History of the Kennedy Space Center, Kenneth Lipartito, Orville R Butler.

Currently Reading: P T Barnum: The Legend And The Man, A H Saxon.