My mathematics blog this week? Was lazy. Sorry. Should have more this coming week. What ran since last Saturday:

We could hardly ignore lighthouse-visiting chances in the Leelenau Peninsula and so here's eight, count 'em, eight photos from the grounds of one, count 'em, one lighthouse. 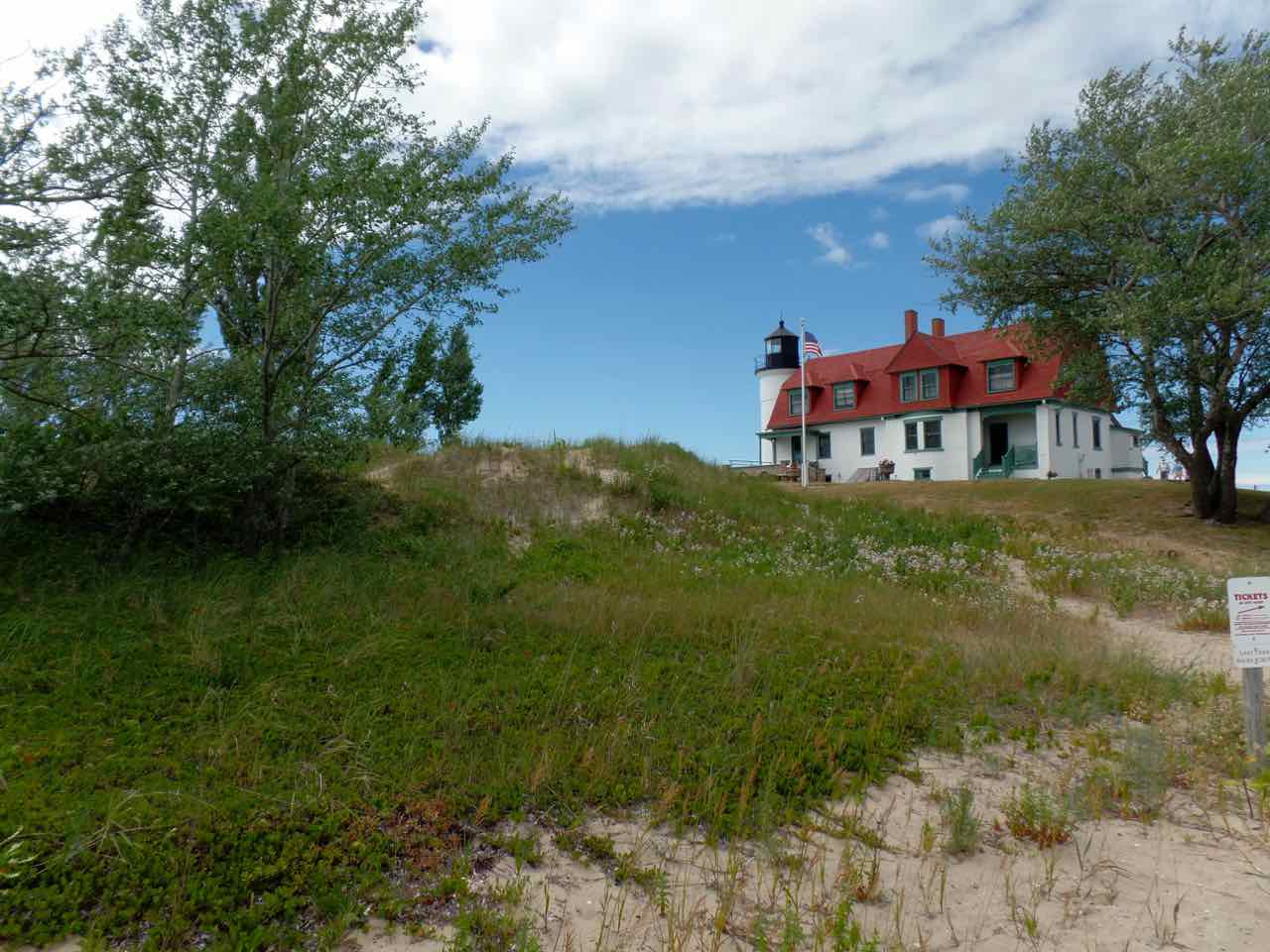 The Point Betsie lighthouse, at the south end of the Sleeping Bear Dunes. As common for Great Lakes lighthouses it isn't that tall, and it is connected to the lighthouse keeper's house. 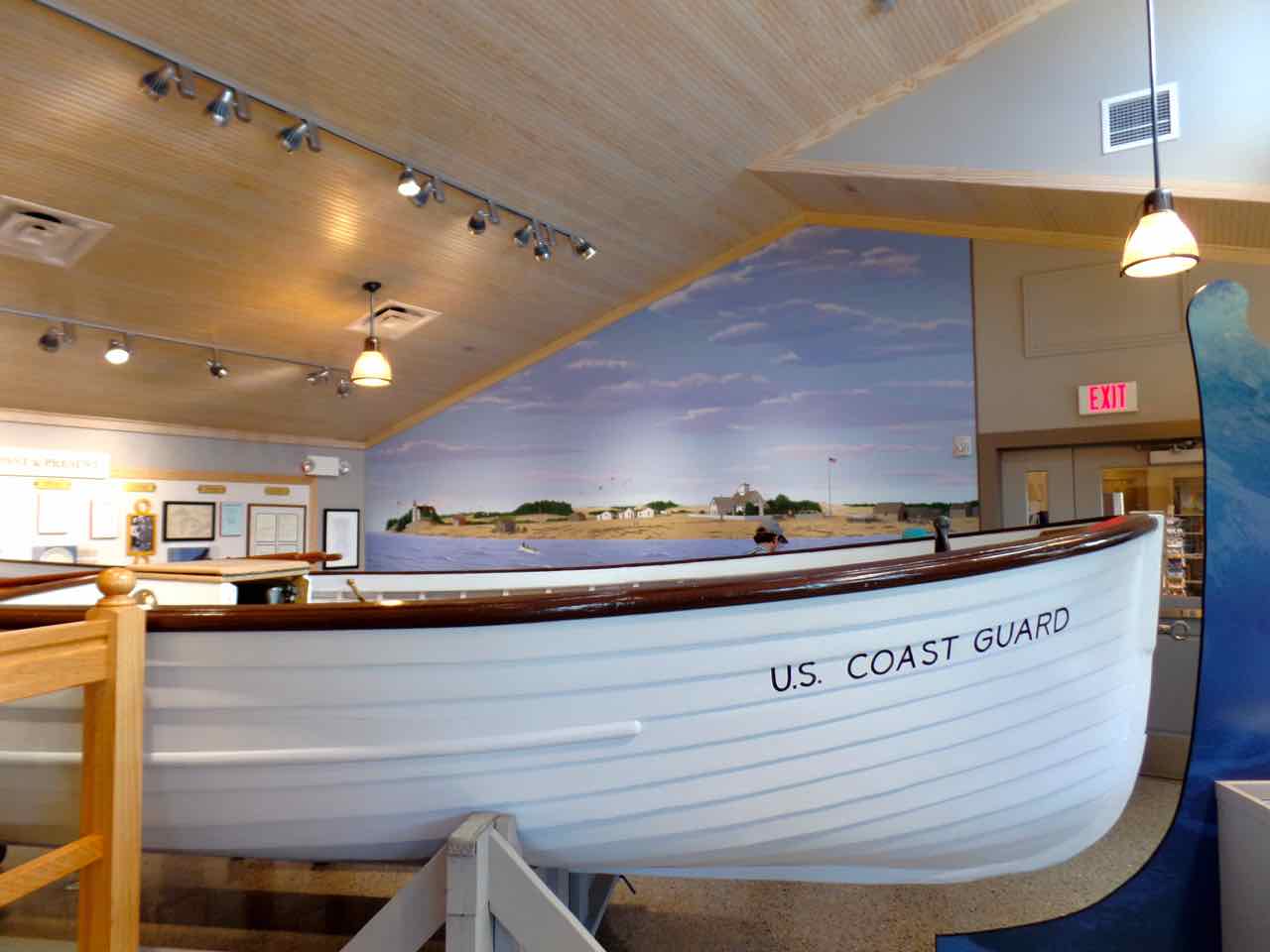 The lighthouse's museum. I just really like how the boat's framed here. 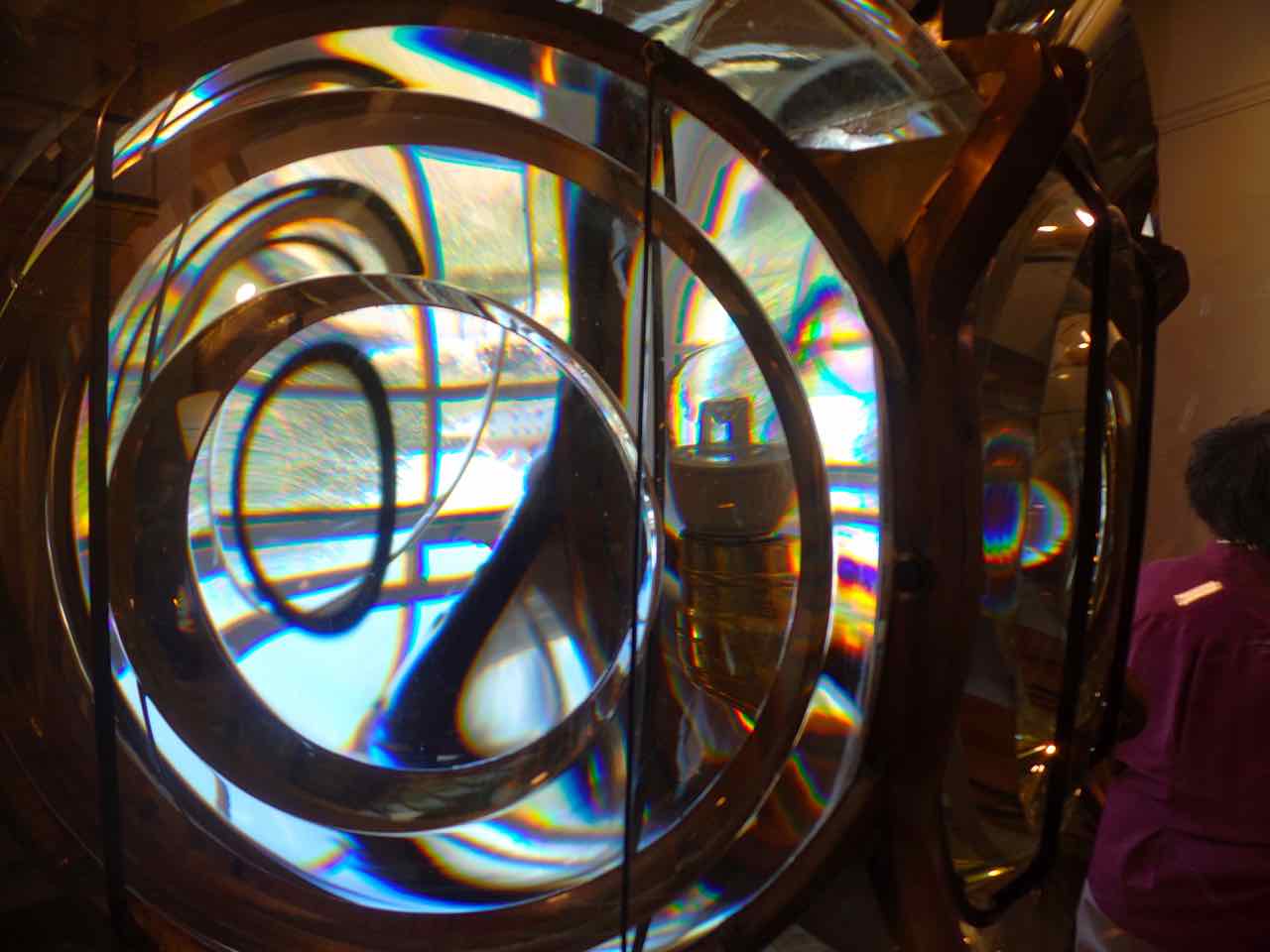 The Fresnel lens on display in the lighthouse museum. I believe it's a fourth-order lens but if I'm mistaken that's just the normal way of things. 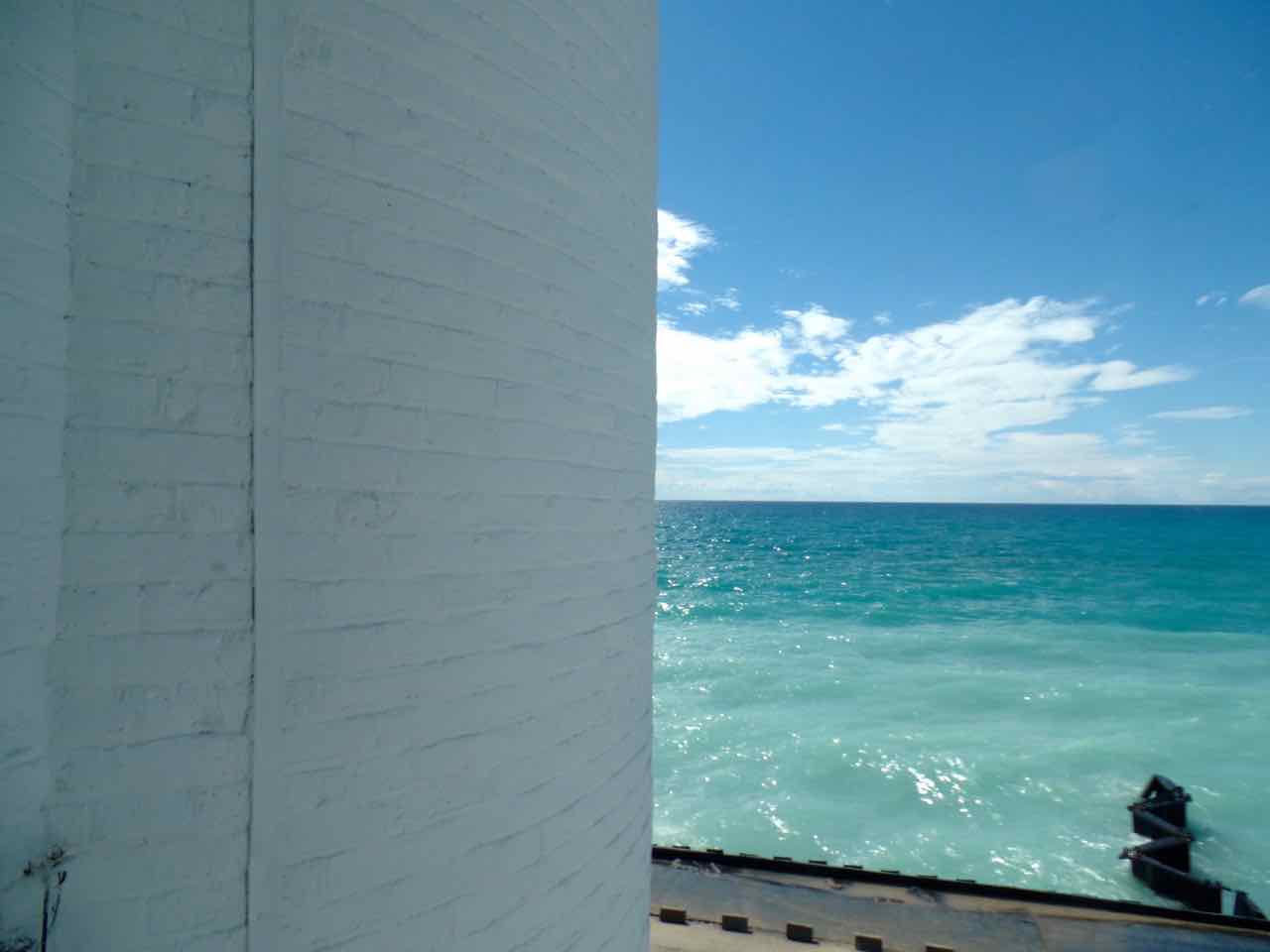 View from one of the side rooms of the lighthouse tower, the lake, and the sky. We had a long wait to get into the tower as there were huge groups ahead of us and so I got many chances to take this picture and get it just right, which I did not. But you can see what I was going for anyway. 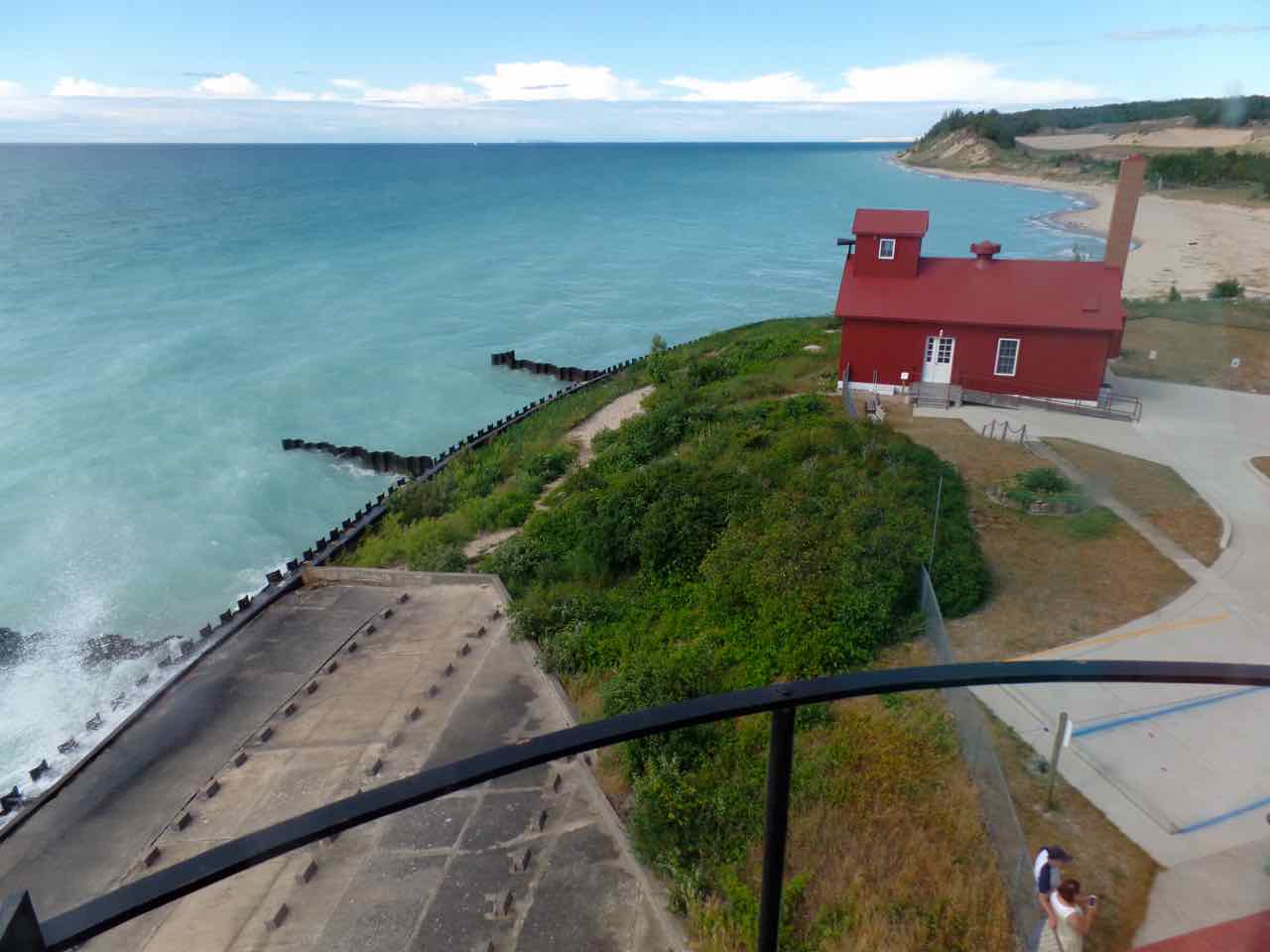 View from the top of the lighthouse, with the fog signal building the structure off on the right there. Way off in the distance is, I guess, the start of the Sleeping Bear Dunes.

Panoramic view from the top of the lighthouse which shows just how lovely and jpeg-artifacty the waters were that day. 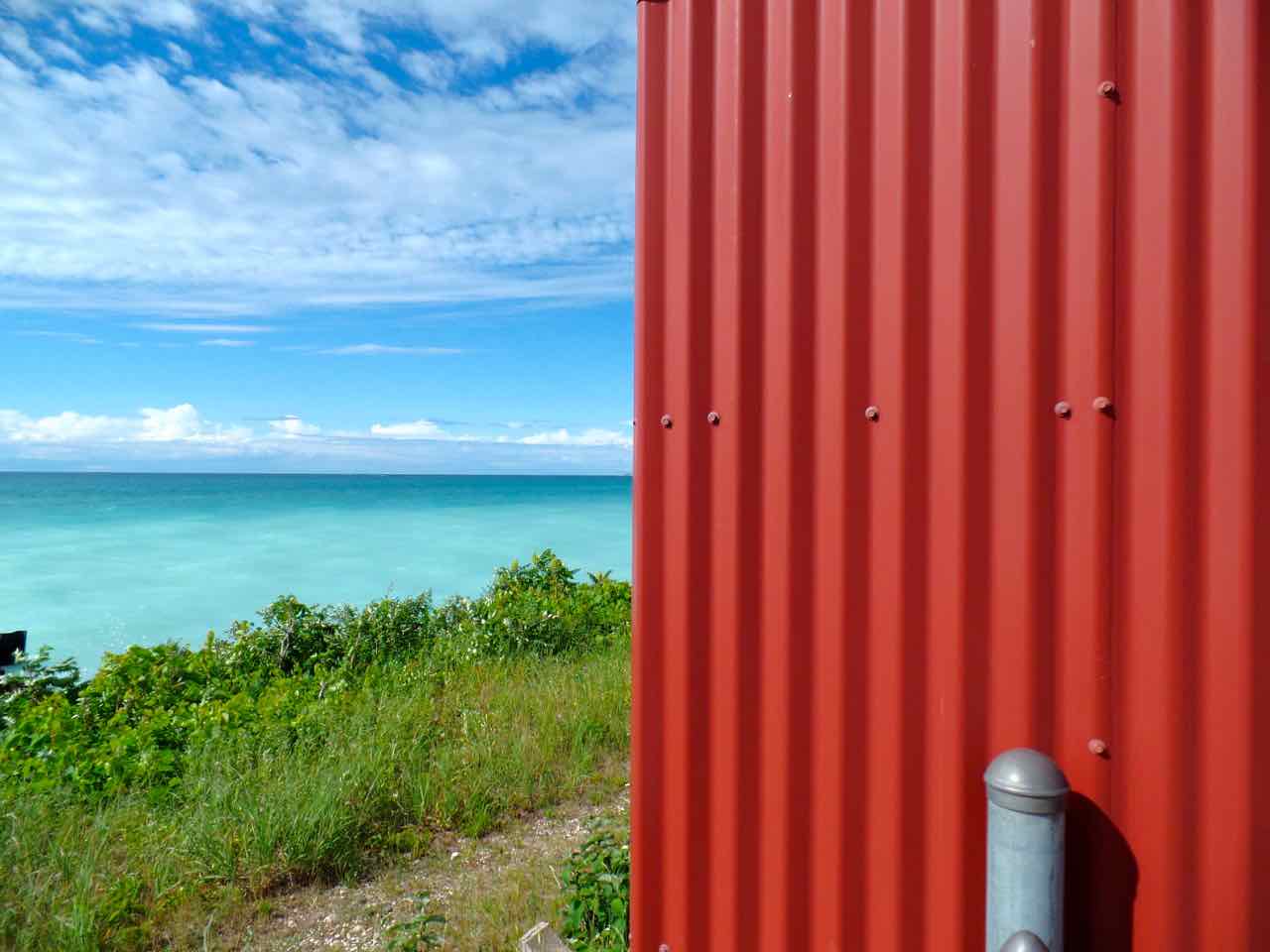 View of the water, sky, and the side of the oil house, complement to my picture of the lighthouse tower a couple snaps up there. 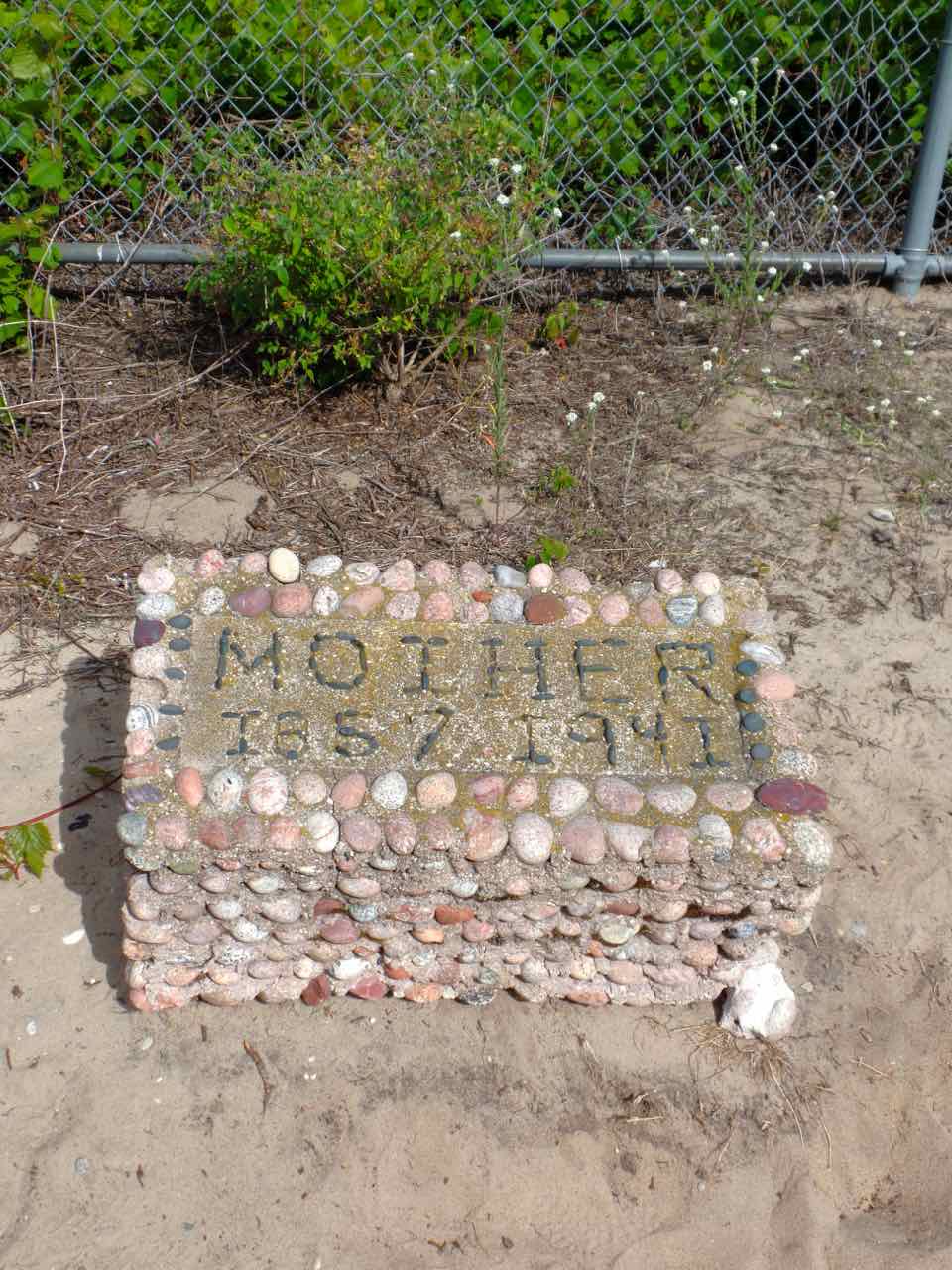 Gravestone for Martha Madsen Wheaton, mother of 1934-46 lighthouse keeper Edward Wheaton. He made the gravestone and found that it was too heavy to lift into his car for transport to Cheboygan, where his mother died. So he left it at the lighthouse. This anecdote was rejected by the publication Ferociously Poignant Or Something Moments For Overly Stylized Naturalistic Stories Magazine.

Trivia: Beethoven completed what we call his Sixth Symphony before he finished the Fifth. (He had begun work on them in the other order.) Source: Beethoven: The Universal Composer, Edmund Morris.