Everything's waiting for you

So here's my humor blog from the past week, if you didn't read it originally or on your RSS feed. Here you go.

Another day, another day ending at the beach, from our summer vacation. 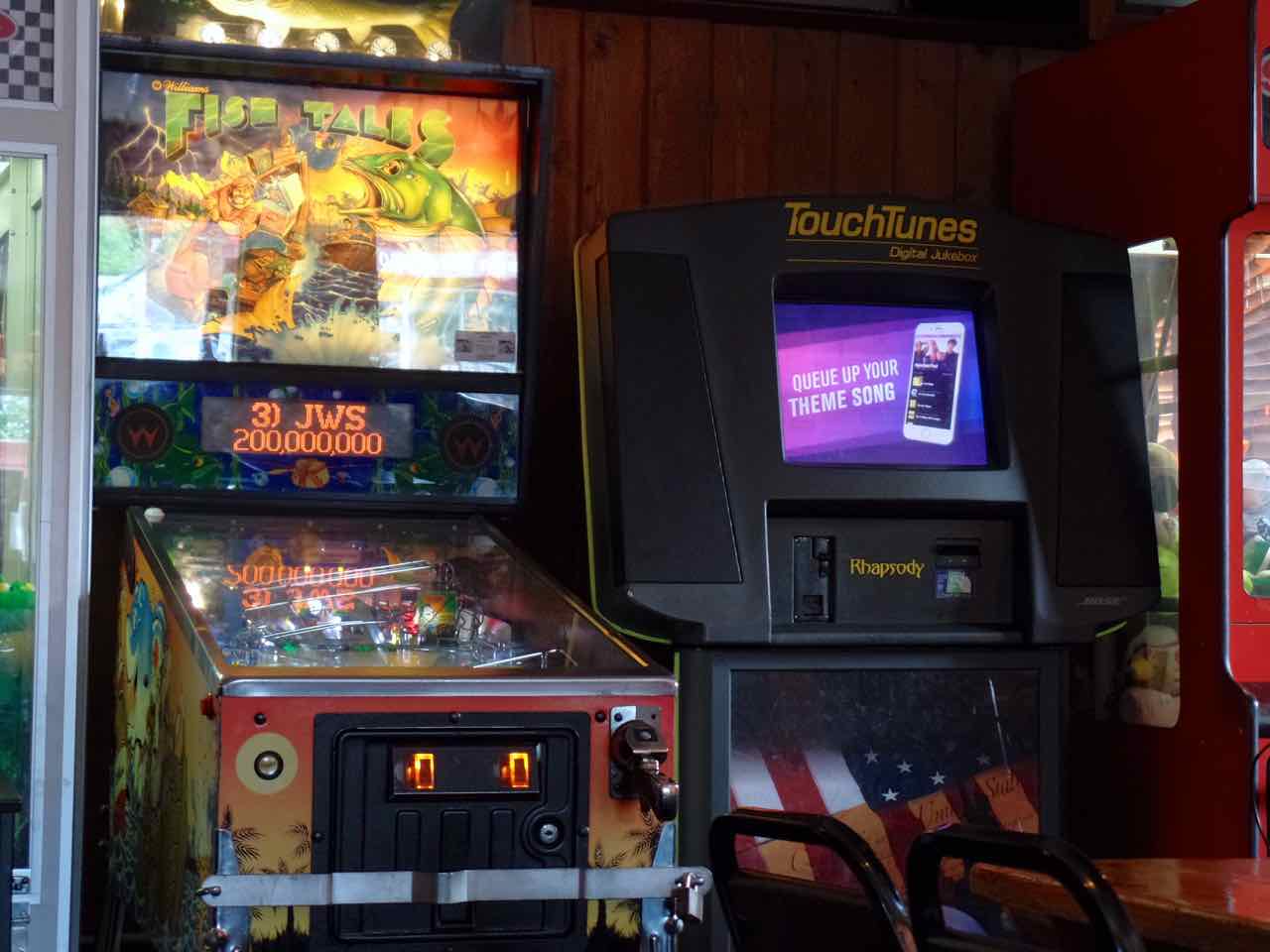 Found inside Joe's Friendly Tavern: Fish Tales. It's an old familiar pinball machine to us at this point. And we looked at it and noticed the factory-default high score on the table there and figured, oh, we could take that. Well, we only got one game in each and ran out of quarters, not enough time to figure out where the shots were, so we didn't get to leave our initials on a pinball machine in a tavern in a small town up north. 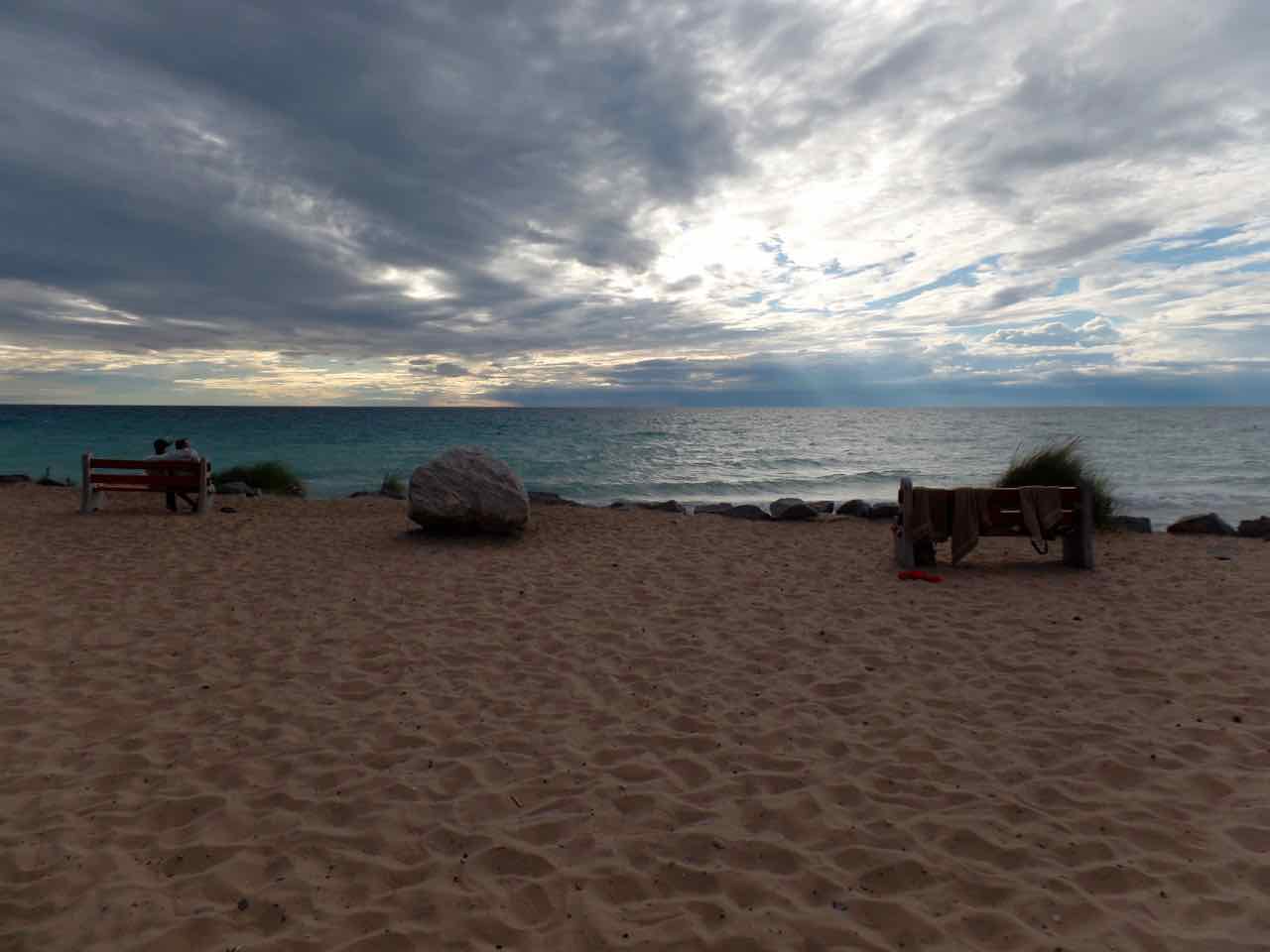 The beach in Empire, Michigan, almost walking distance from Joe's Friendly Tavern. You get nice sunsets like this on the Great Lakes. 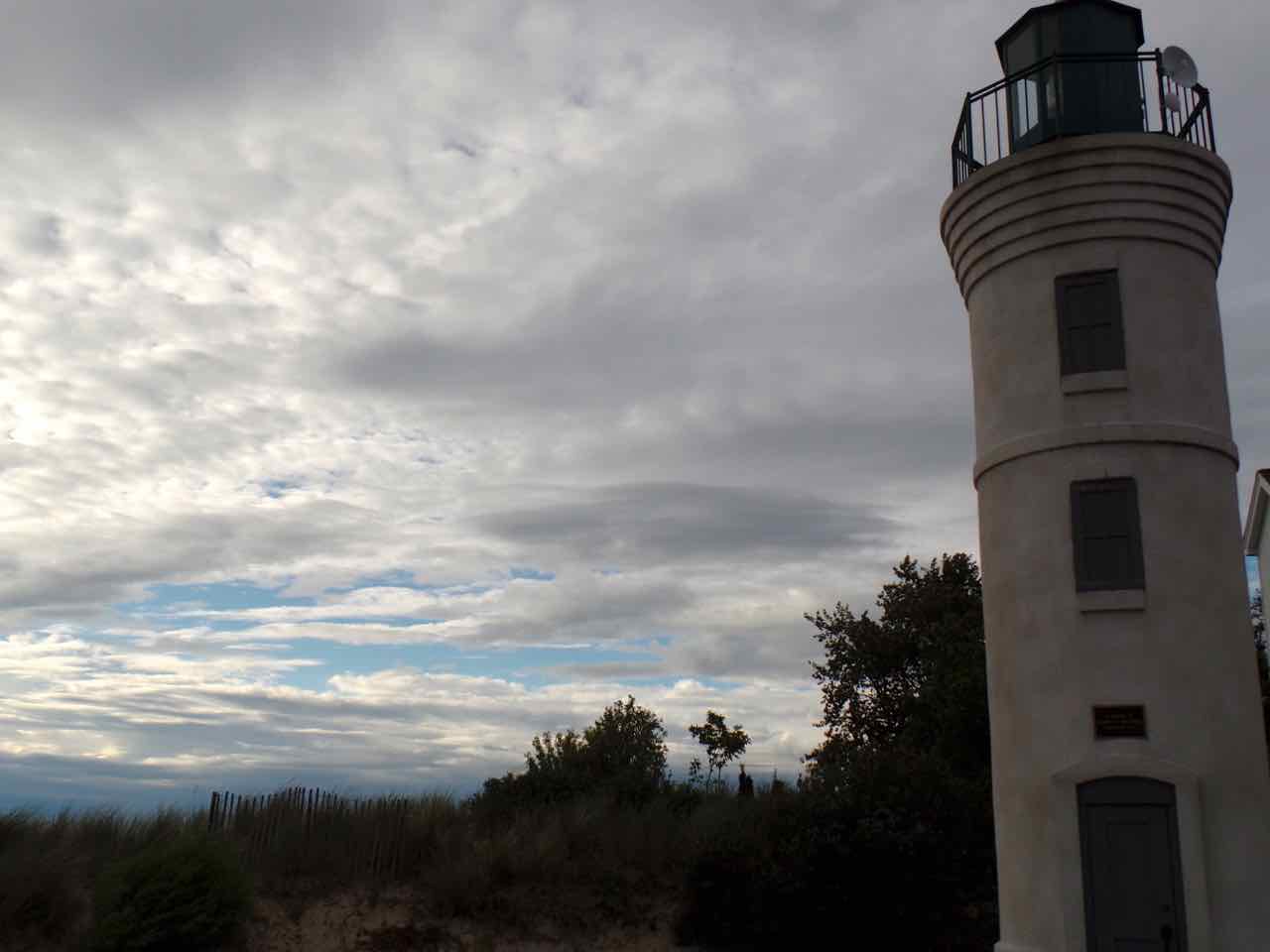 The Robert H Manning Memorial Light, on Empire Beach, a memorial to a lifelong resident of Empire. I do not understand why he gets a lighthouse like this except that, you know, you make friends and this sort of thing happens. It dates to 1991 and is the second-newest lighthouse in Michigan, says Wikipedia. (Detroit's Tricentennial Light is newer.) 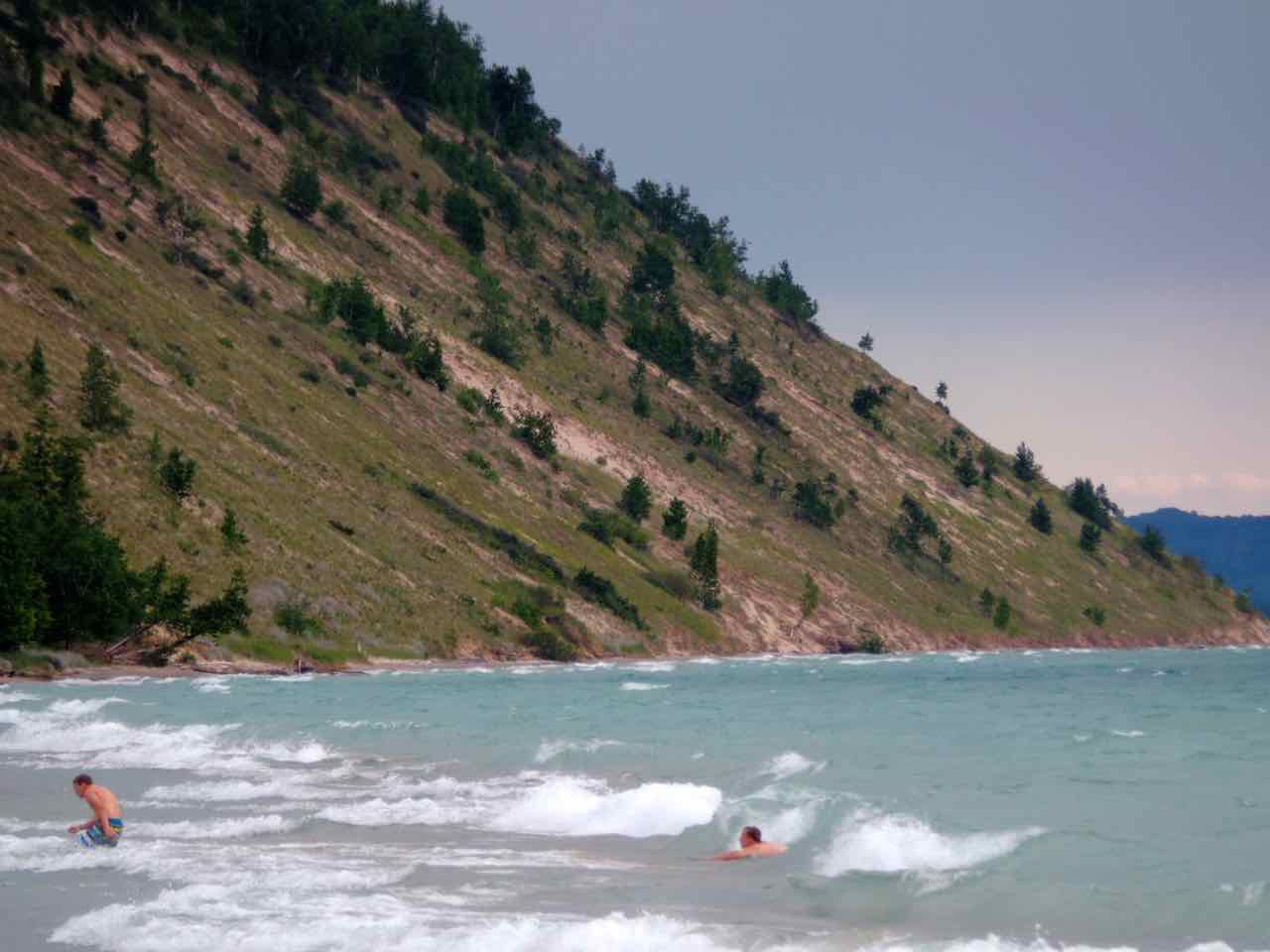 Meeting of gravity planes on the starbase Yorktown as seen in Star Trek: Beyond. 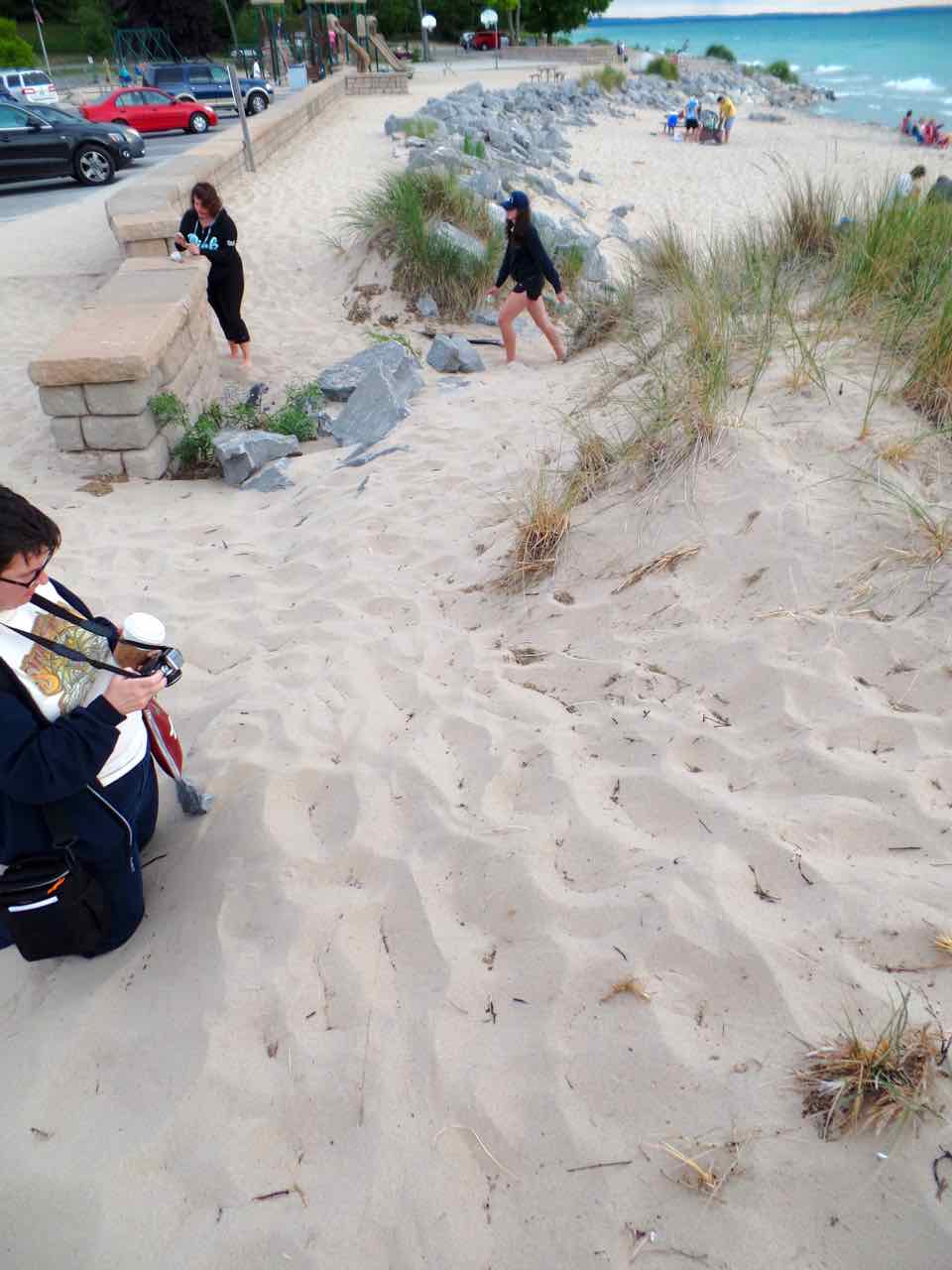 bunny_hugger kneels, camera and coffee in hand, ready to take a photograph of the sunset from the beach. Folks were packing up, strangely, since the sun was about to go down and the place looked all the better for that. 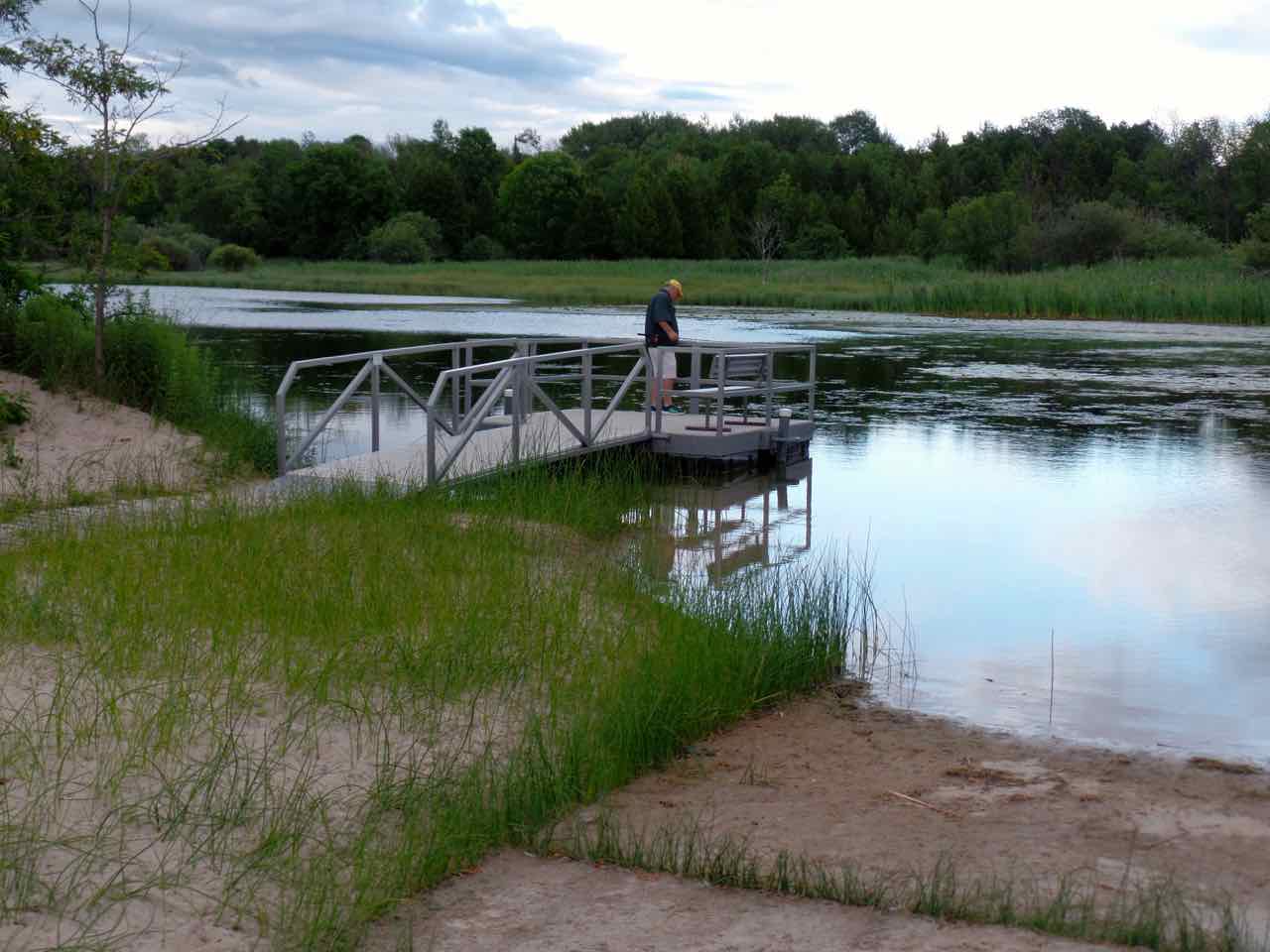 Trivia: Josiah Dwight Whitney, head of the Geological Survey of California from 1860 to 1874, surveyed the highest point in the contiguous United States (Mount Whitney) and the lowest (Death Valley). Source: Maps and Civilization: Cartography in Culture and Society, Norman J W Thrower.