You may have seen this on your Friends page or perhaps in your RSS reader already. If you haven't, then here's the past week in my humor blog. Enjoy!

Besides the Baby Food Festival pinball tournament there was actual proper festival stuff going on. Let me prove it with photographs. 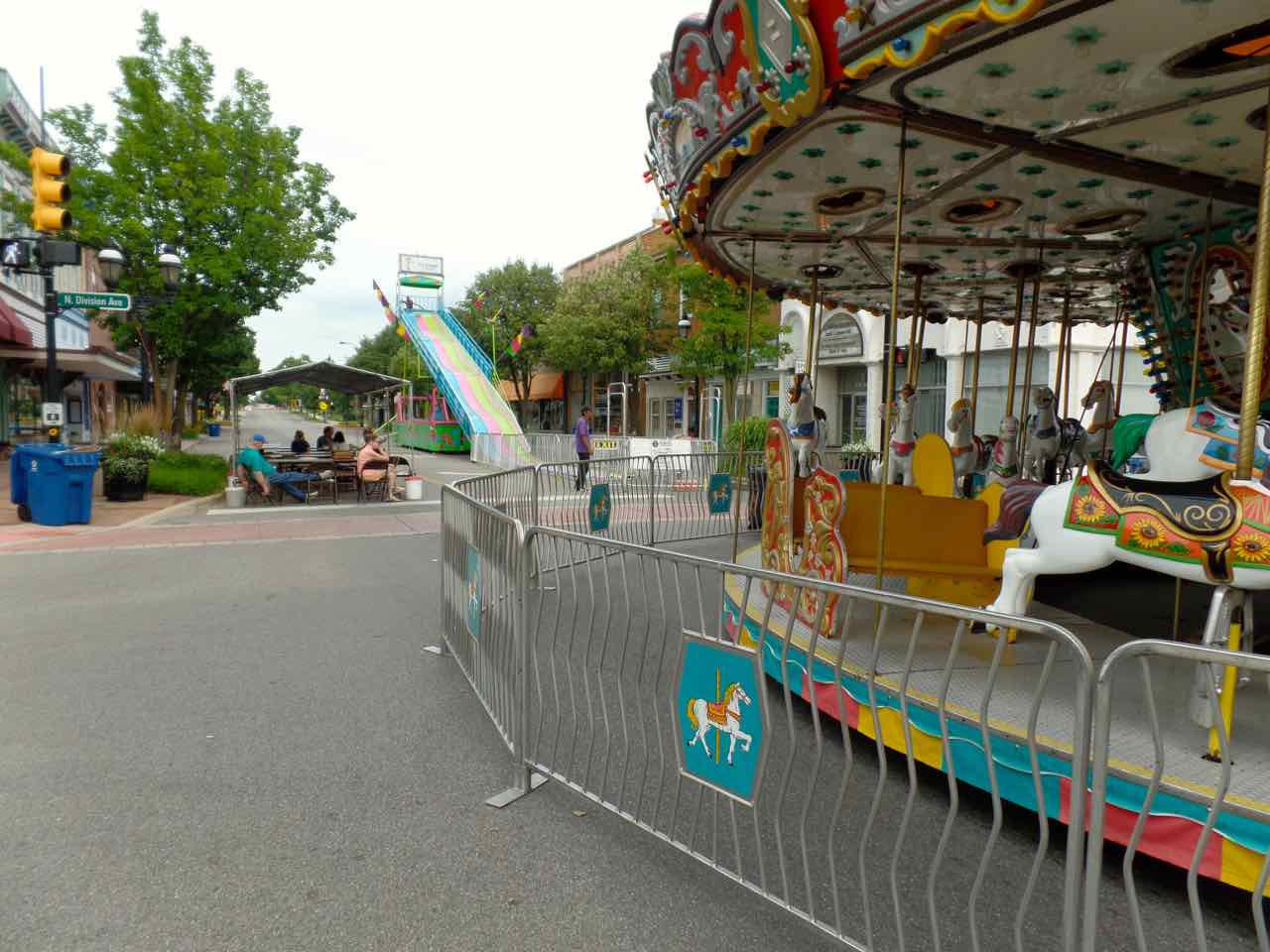 Giant slide and satisfyingly fast (if rough) merry-go-round set up in the streets of Fremont for the Baby Food Festival. This is downtown, just outside the diner where the tournament was held. 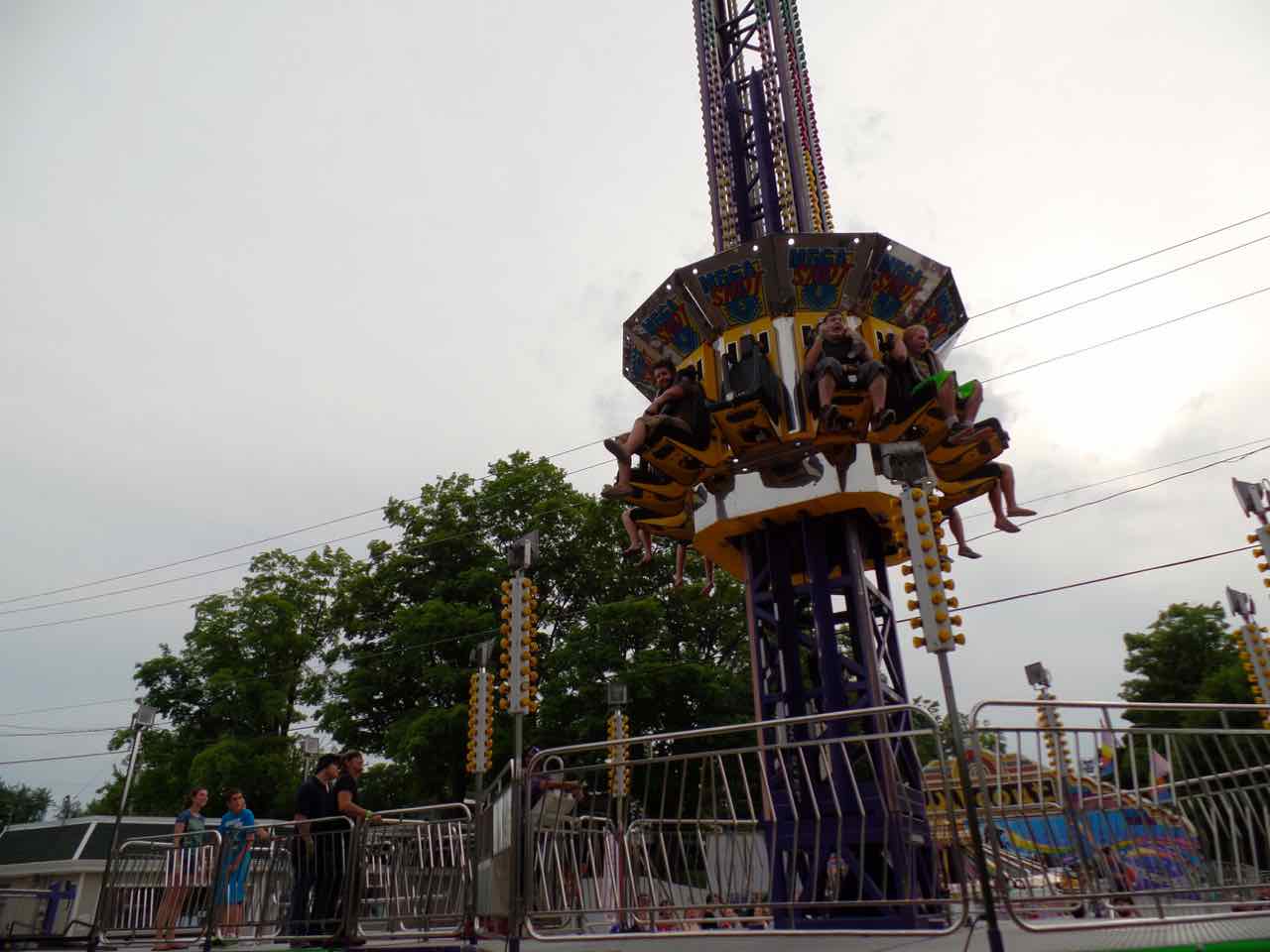 Drop tower set up as part of the Baby Food Festival in Fremont. 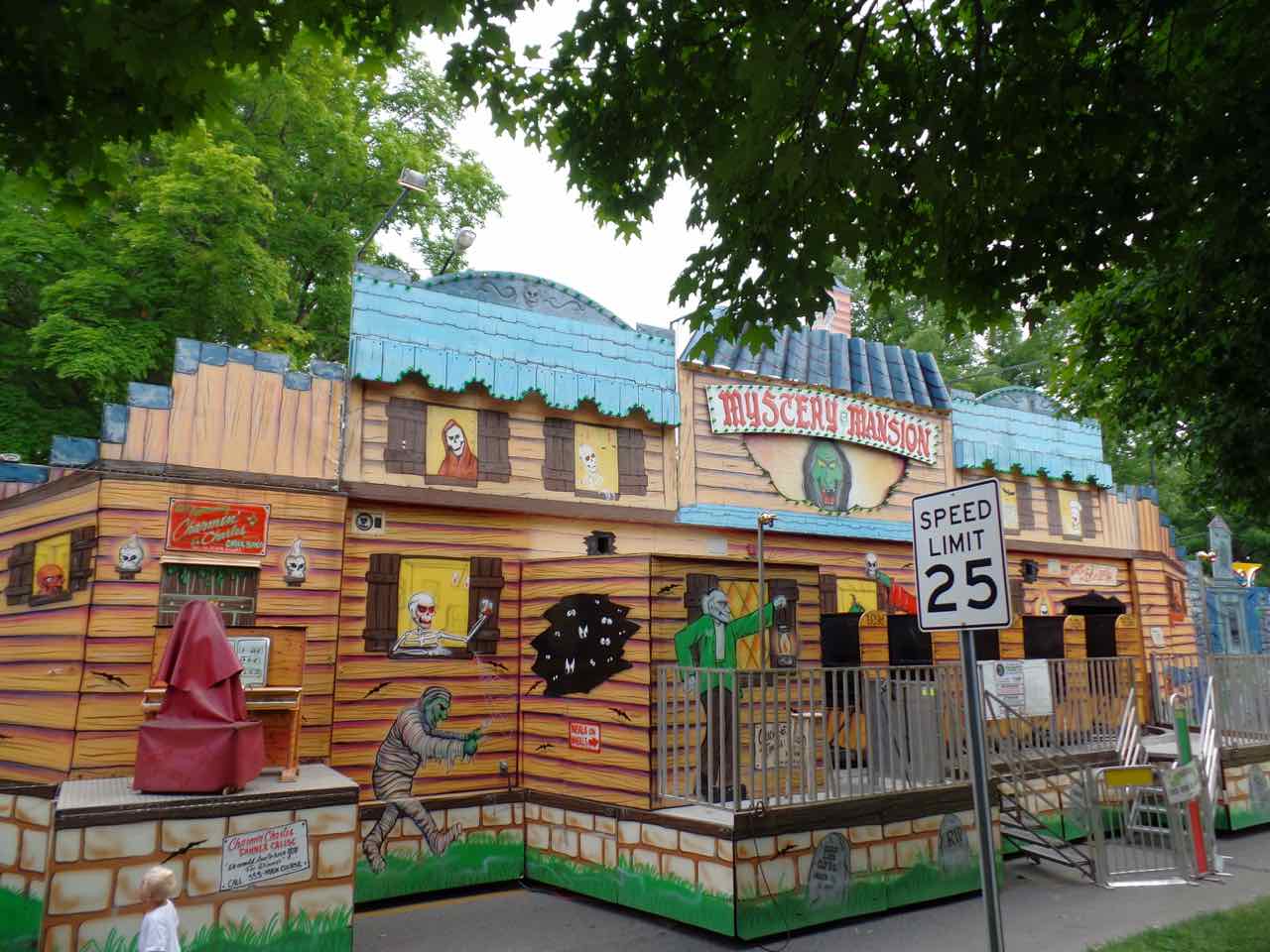 Mystery Mansion! Extremely compact dark ride that, when we rode it at another setup, wasn't all that exciting. But it did make great use of very limited space; the thing's set up to fit inside a single truck trailer, after all. 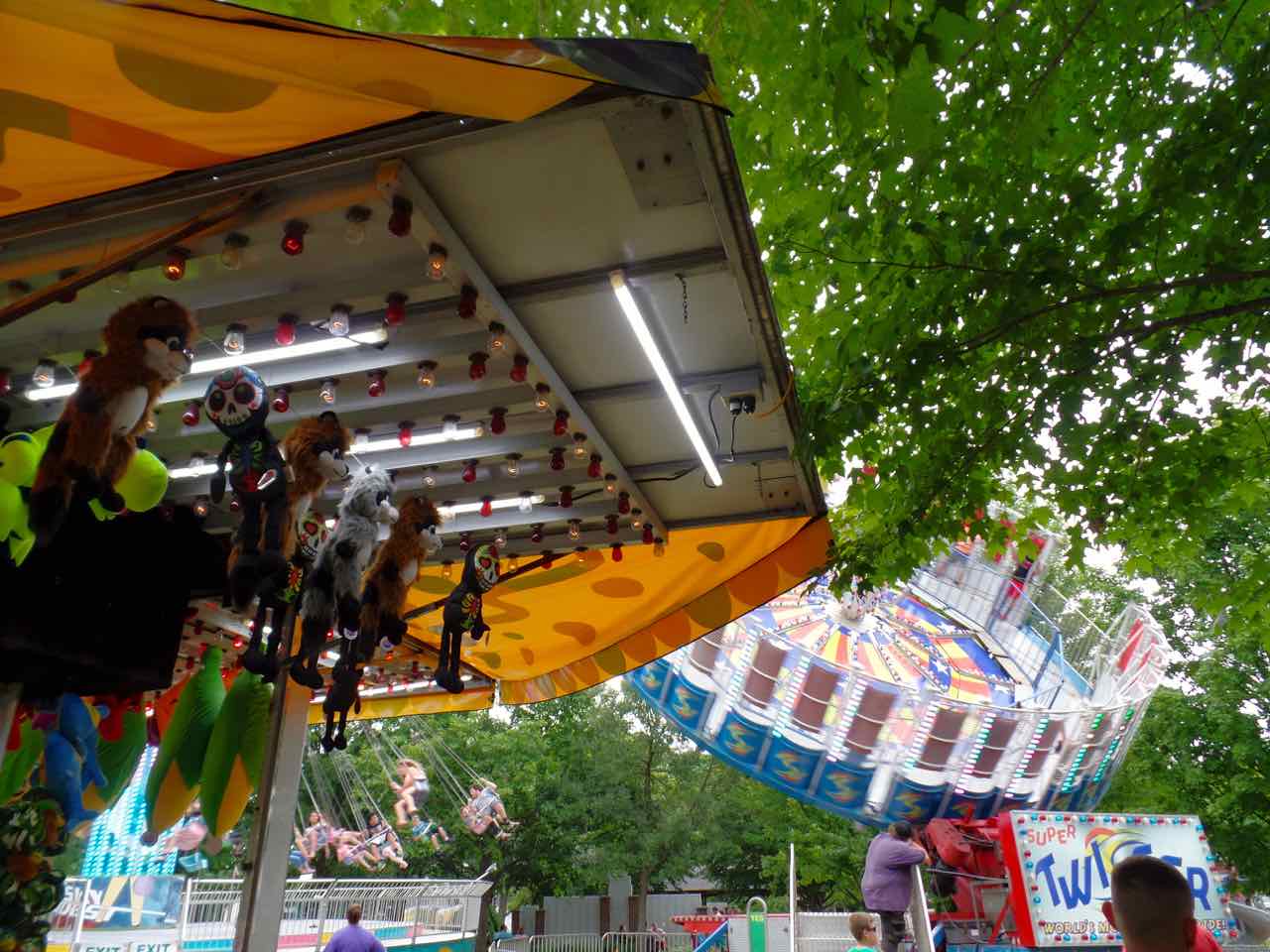 Redemption game, swinging ride, and a Super Round-Up at the Baby Food Festival. 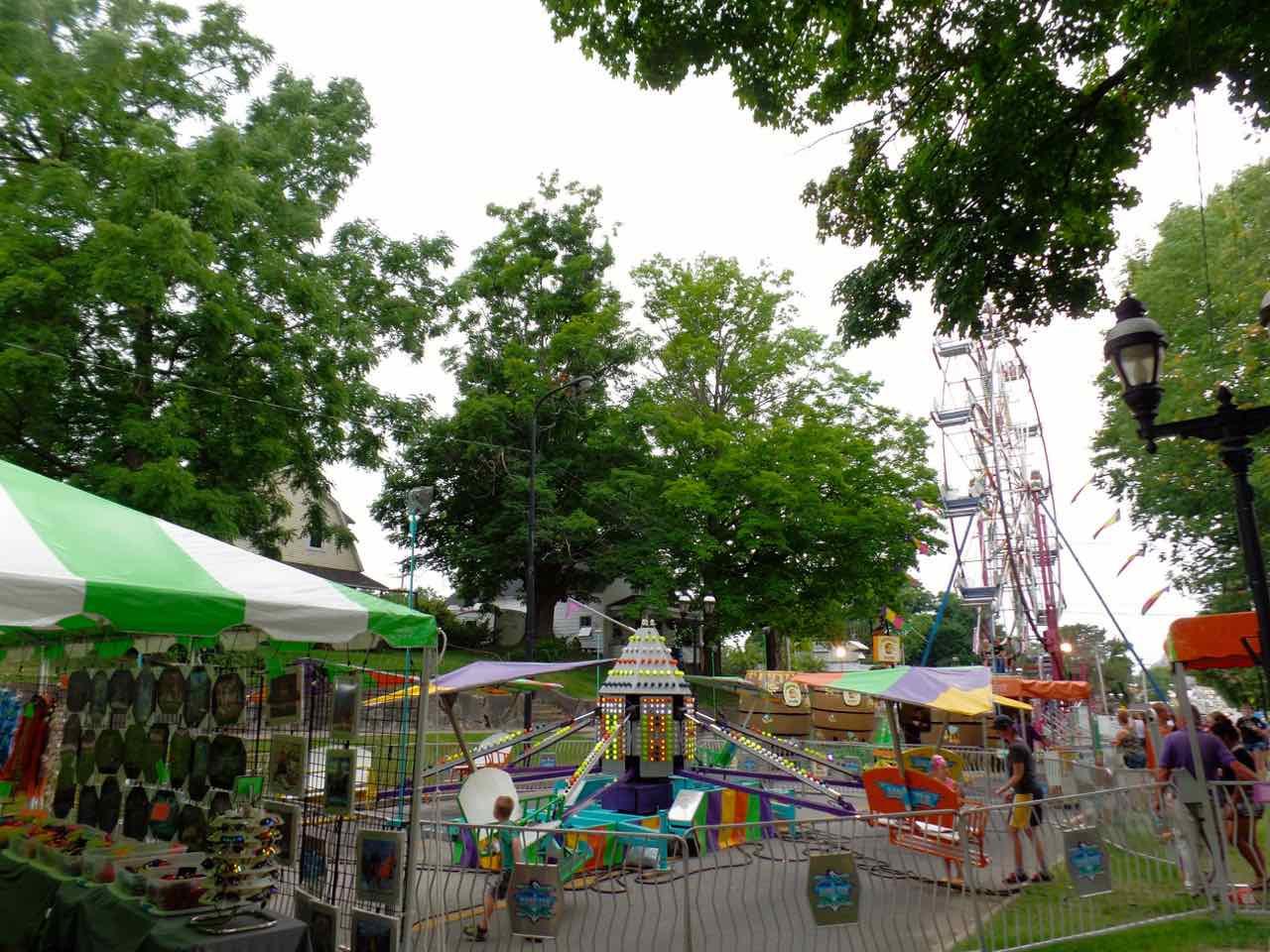 And then some more of the rides, mostly kiddie rides, with a Ferris wheel, set up in the streets of Fremont. We'd ride the Ferris wheel when it came to Ingham County a couple weeks later. 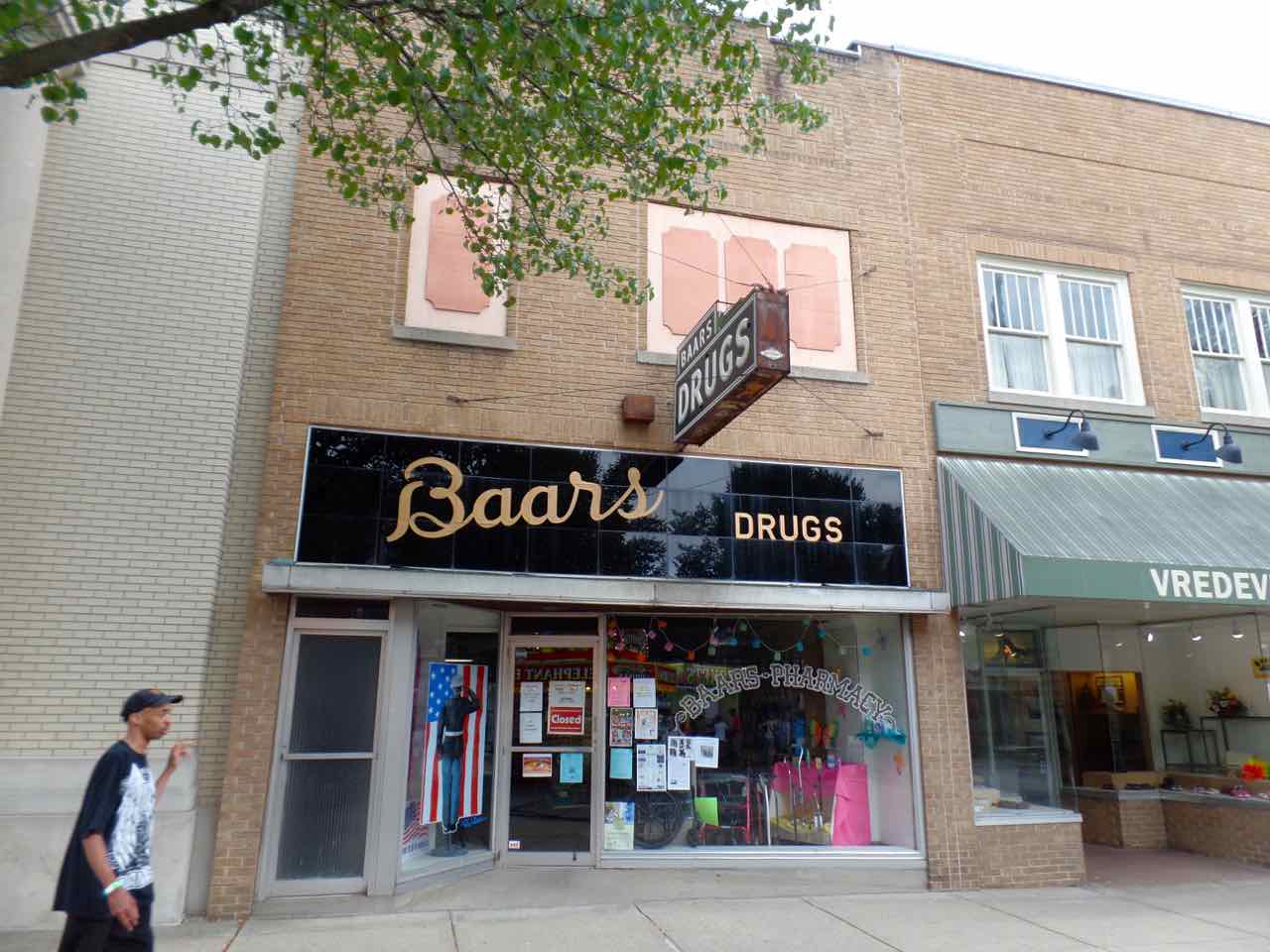 It's just coincidence and not at all the pharmacy run by

Trivia: The 51 repeaters in the transatlantic telephone cable (TAT-1), spaced at about 60-kilometer intervals, imply a total amplification of the original signal by some 10306. Source: How The World Was One: Beyond the Global Village, Arthur C Clarke.