Katie Casey saw all the games

My mathematics blog could be on your friends page, in more forms than just being a postscript to my regular posts. It was another four-post week there, going from Sunday to Sunday, as evidenced by:

I've got a couple days of photos from the ballgame

bunny_hugger and I went to with my pinball-and-other-things twin JIM, plus some walking about town. And after that: Pinburgh! Or, Anthrocon in the off-season. 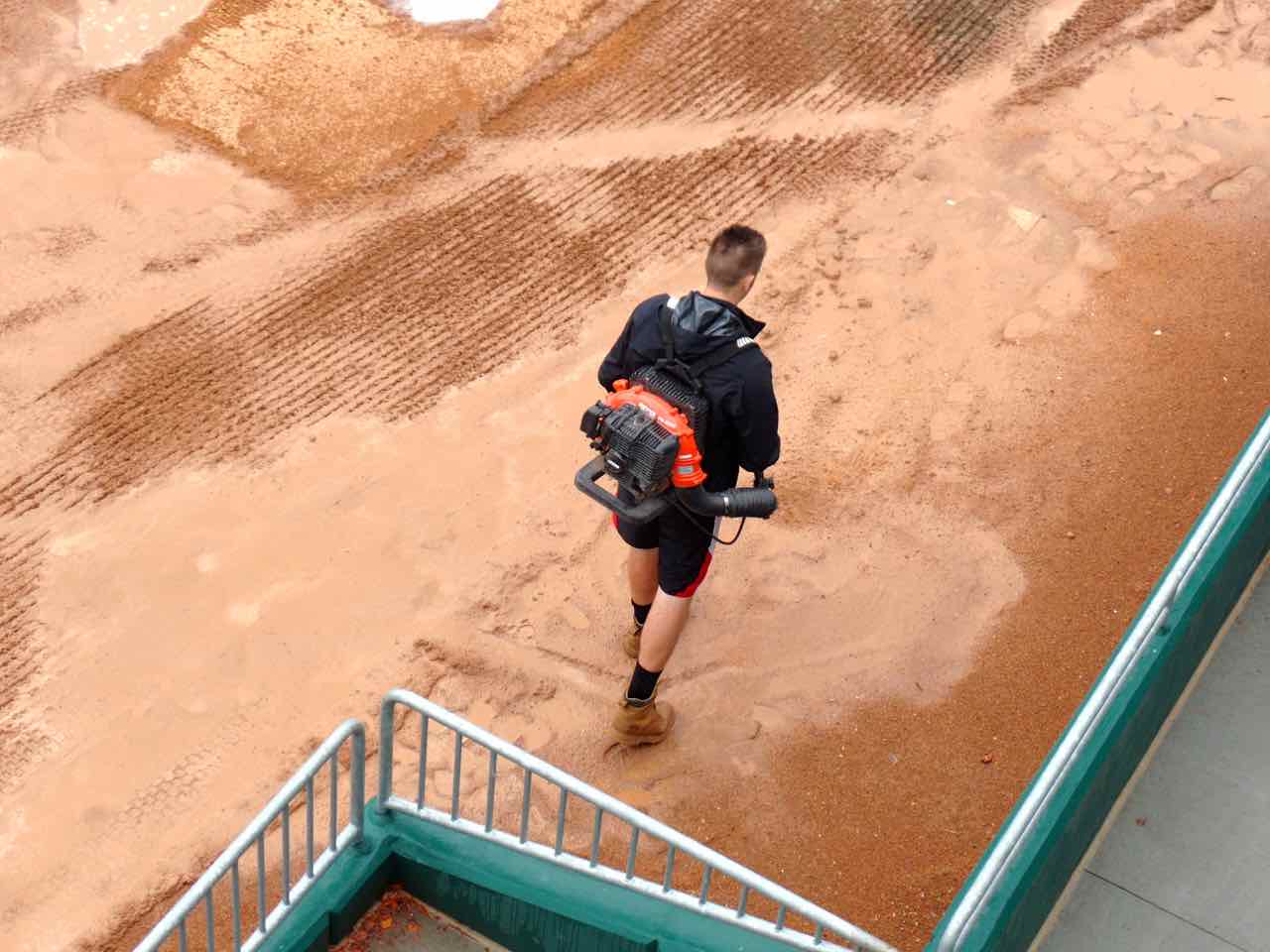 Infield preparation. It had poured in the morning and through to about an hour before the game but they worked mightily to squeegee the ballpark dry. 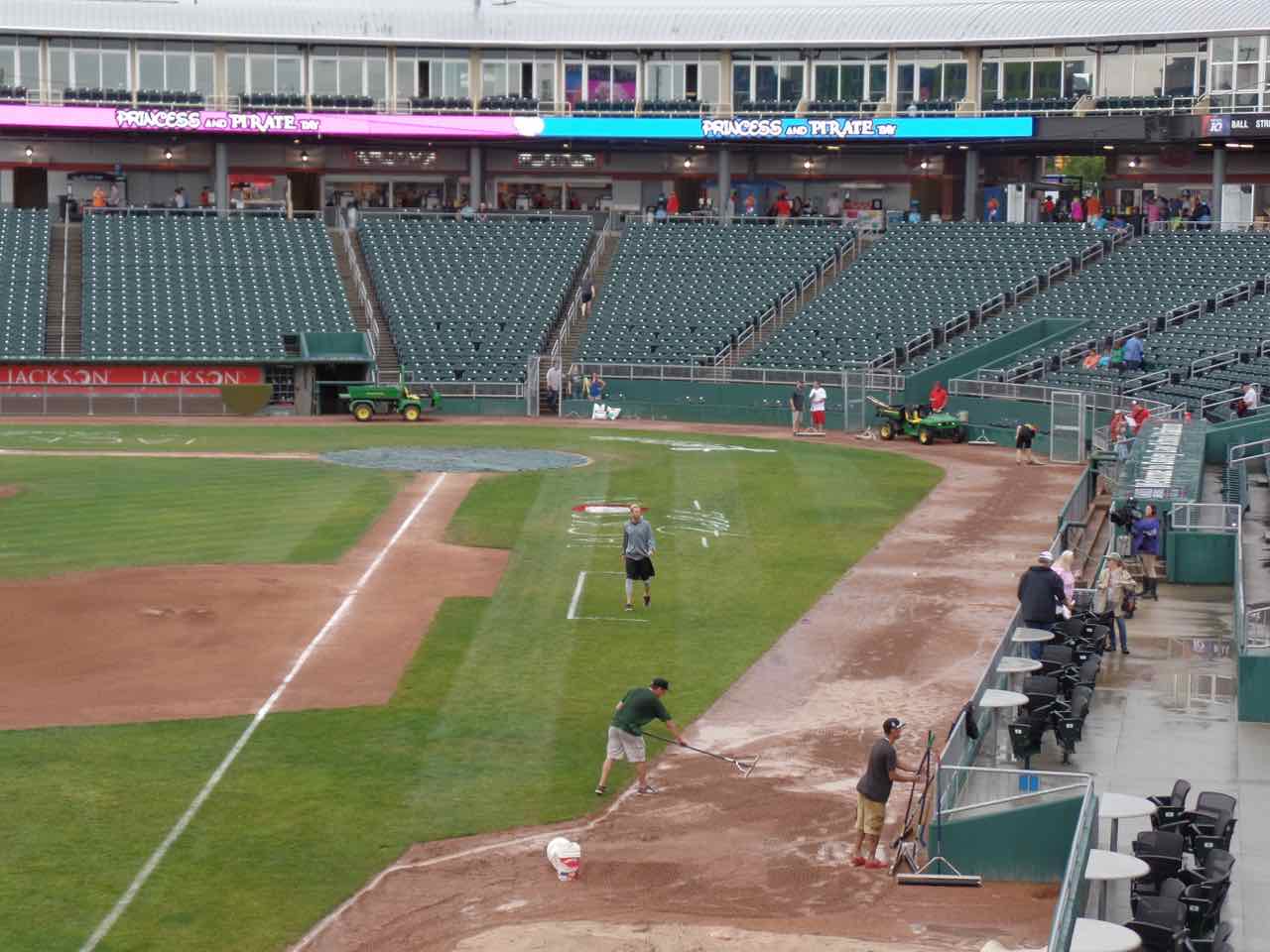 Broader view of the work put in to drying out the ballpark. Note from the scoreboards that it was Princess and Pirate Day, which provided theme for a bunch of the between-innings amusements. 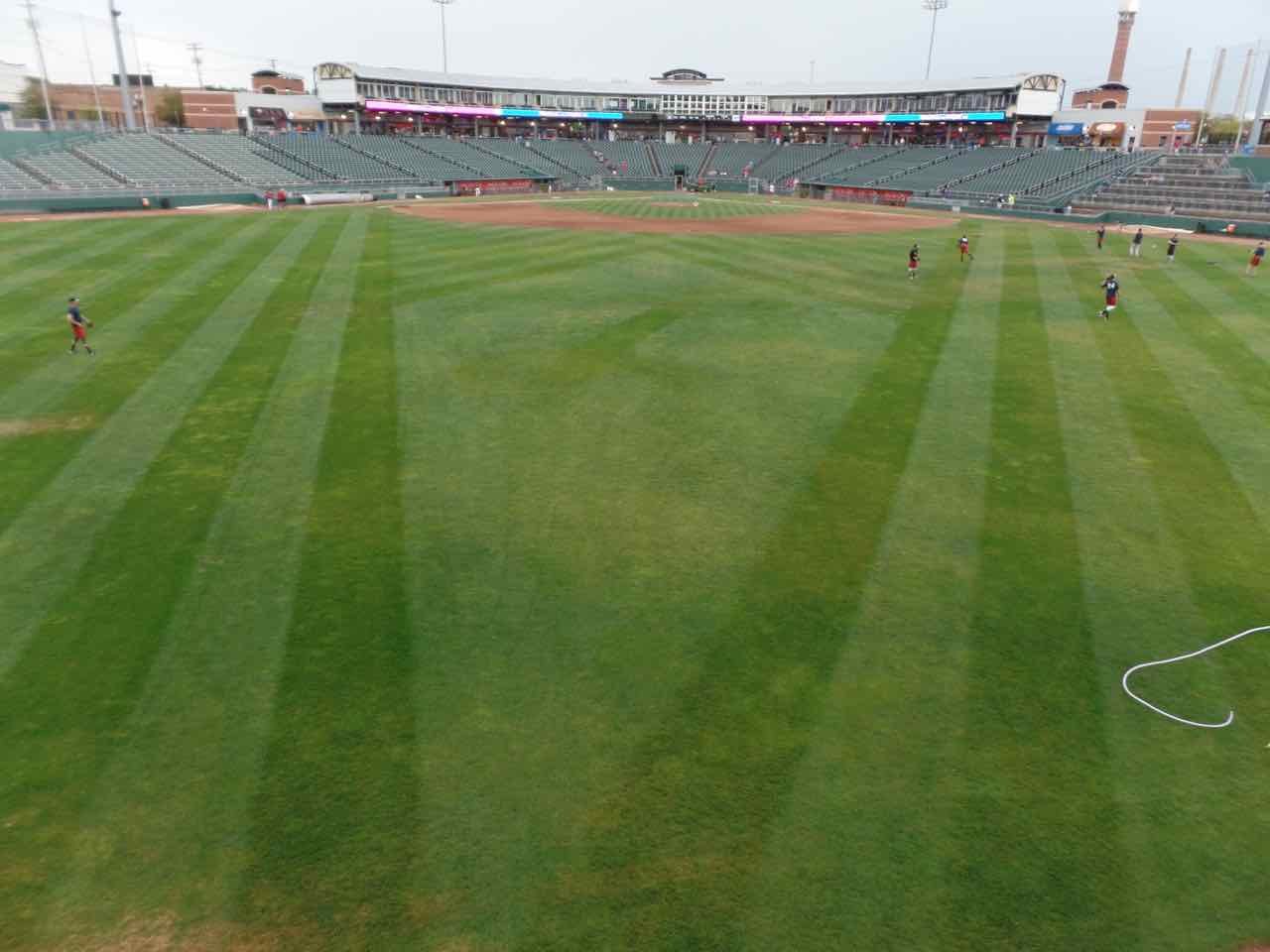 View from outside center field. I hadn't been around this far back of the park. On the right of the bleachers is the smokestack with a nut-shaped topping that serves as the vertical visual marker of the ballpark district. 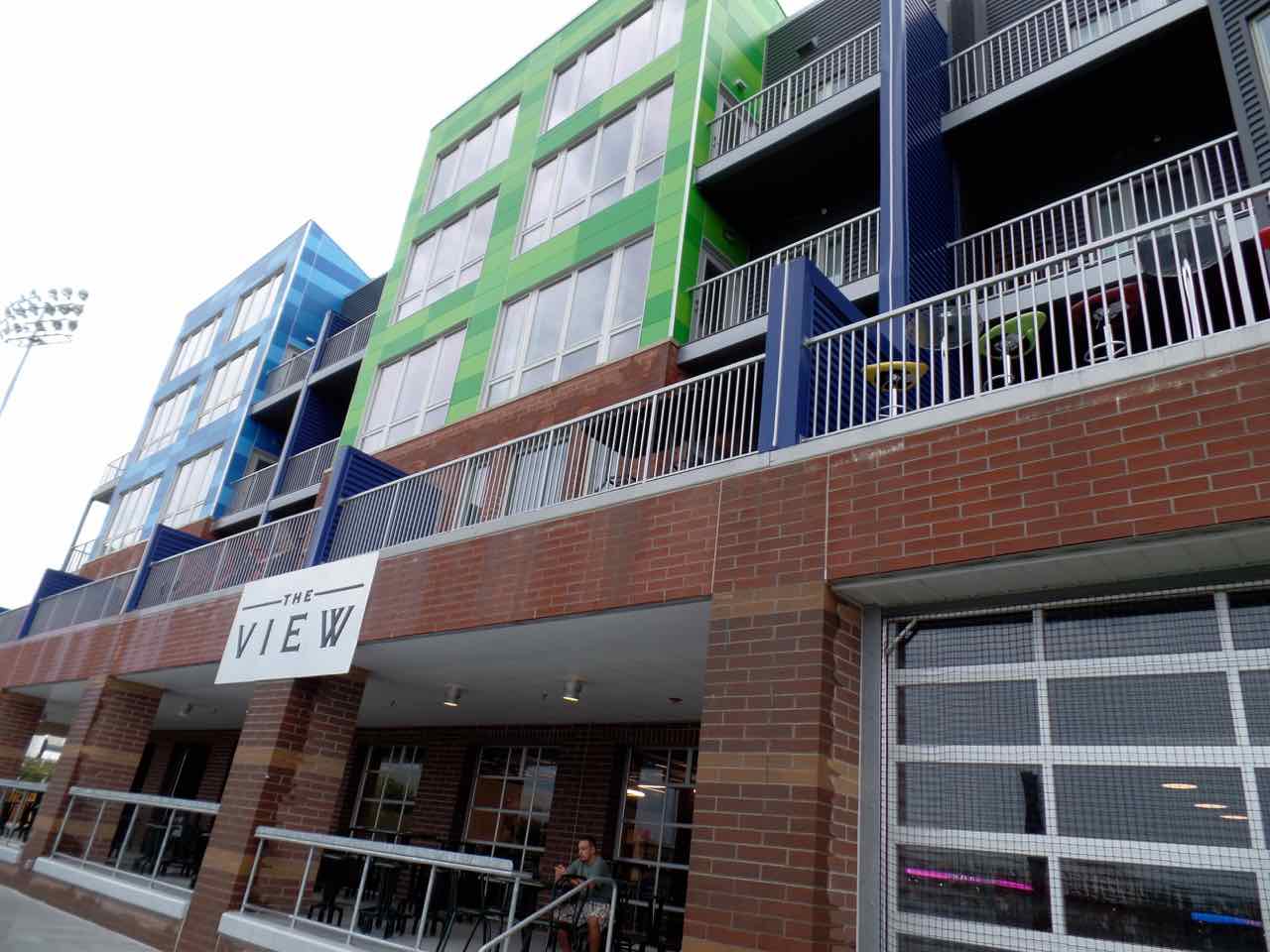 Some of the condos built on the rim of the outfield. They're of the bright Lego block style that's the natural mode for one of the Gillespie Brothers contractors so a lot of buildings like this get put up around town. Yes, the windows are supposed to be of glass strong enough to take a home run. No idea how long you can live in these before getting sick of baseball games. 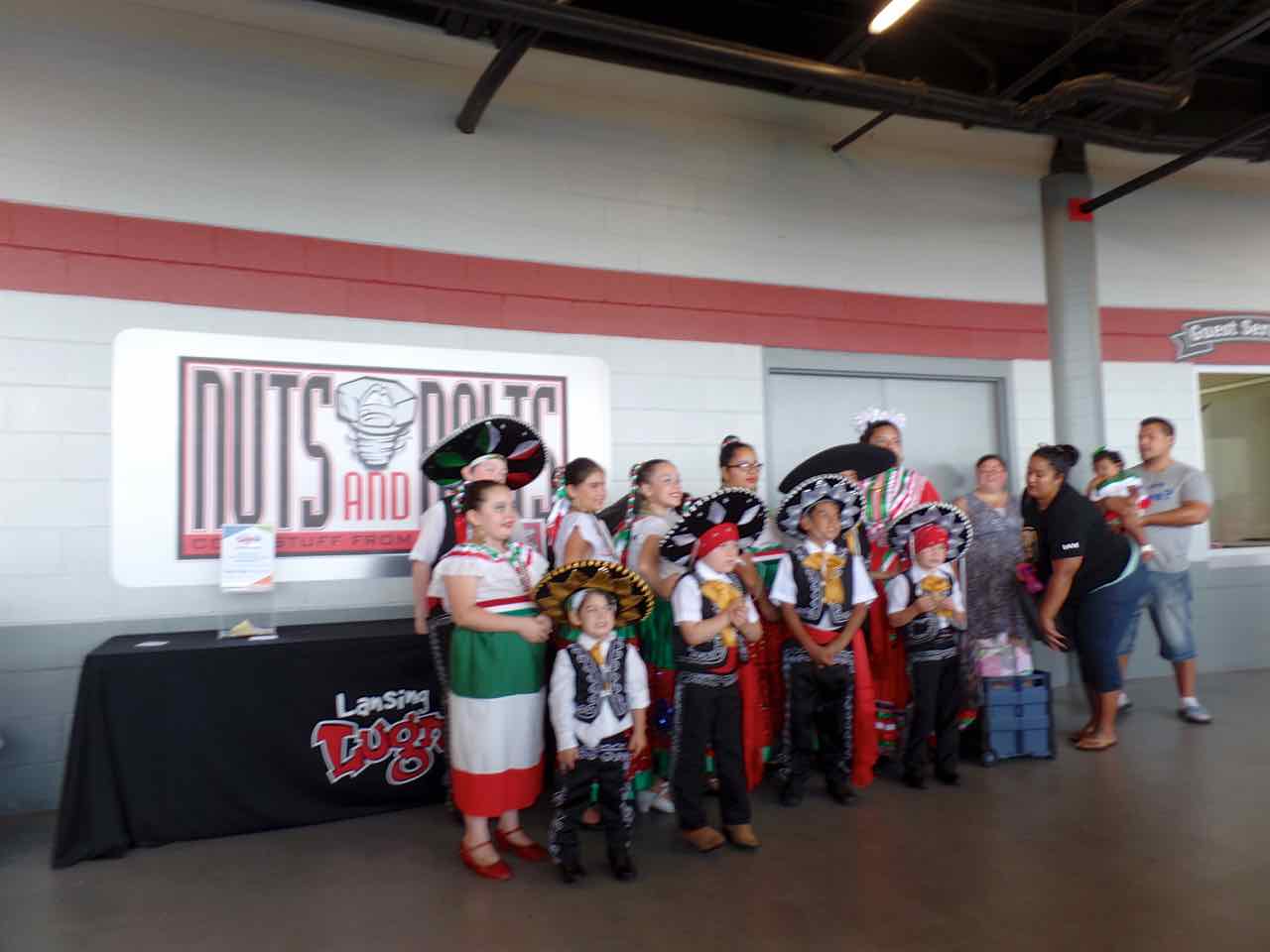 Oh, yeah, besides Princess and Pirate Day it was also ... this. I don't know, but they were having fun.