I'm going down to the central part of town

So technically I kept the mathematics blog going. If you didn't do anything with the RSS feed here's the posts.

And in comics, the orderly rotation of my comics was disrupted by a sudden retirement. Thus people are coming to my blog in very minor droves to ask What’s Going On In Alley Oop? Did Alley Oop End? June – August 2018. I give an answer. Now here let's close out Northport. 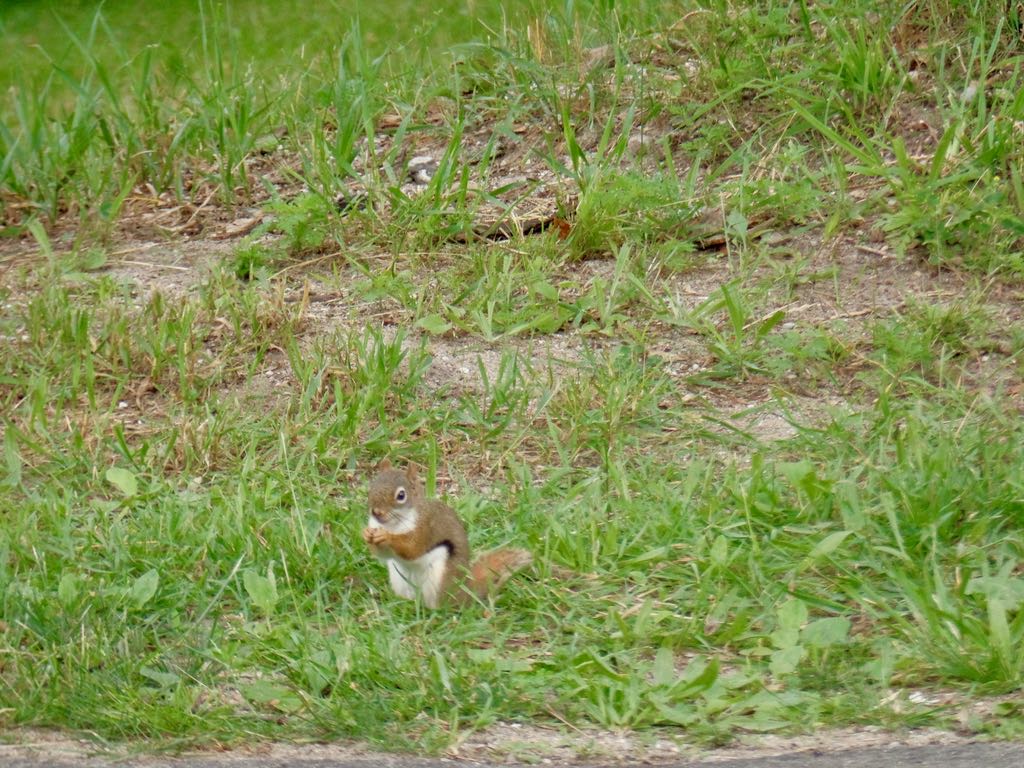 Also by the mill pond was one of whatever the heck these things are. There's no way of telling. 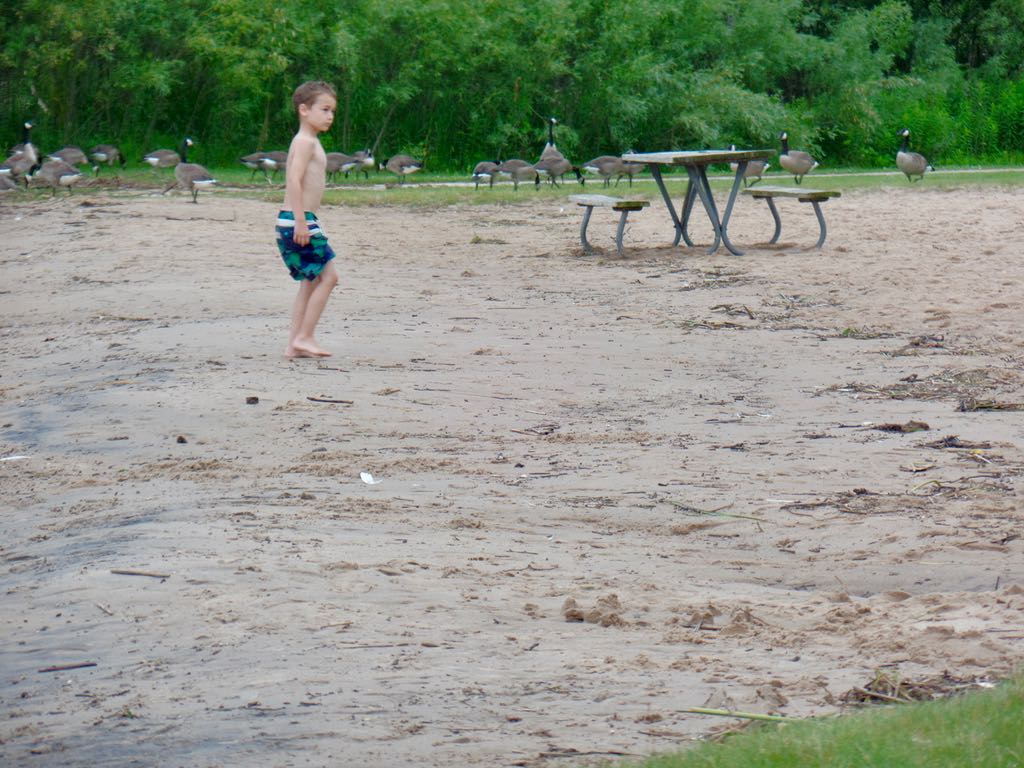 At the Northport beach we saw this kid be isolated and then set upon by a flock of geese. 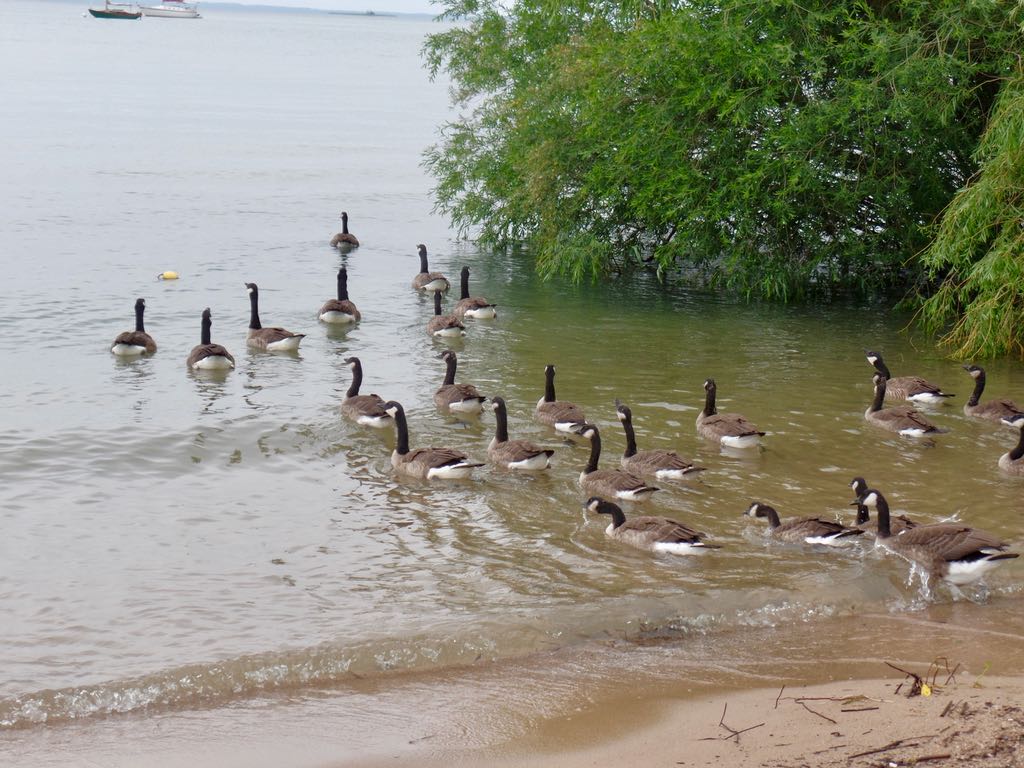 Their work accomplished, the geese set to sea. 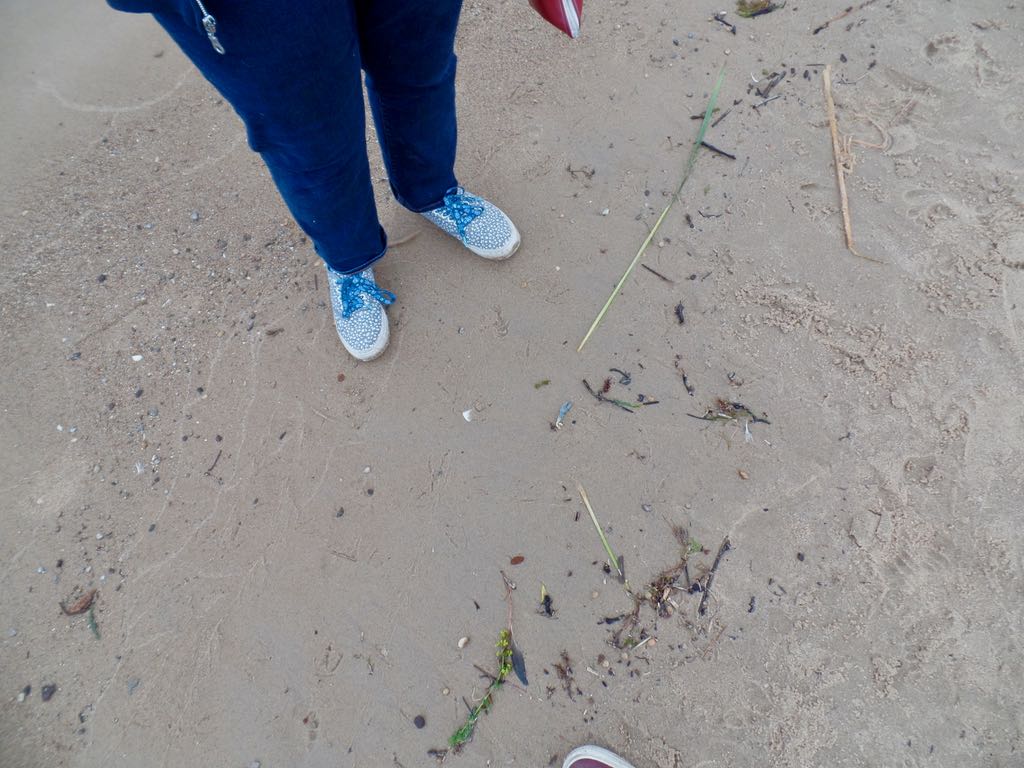 bunny_hugger goes looking for fossils and finds instead more modern nature, including a crab's blue claw. 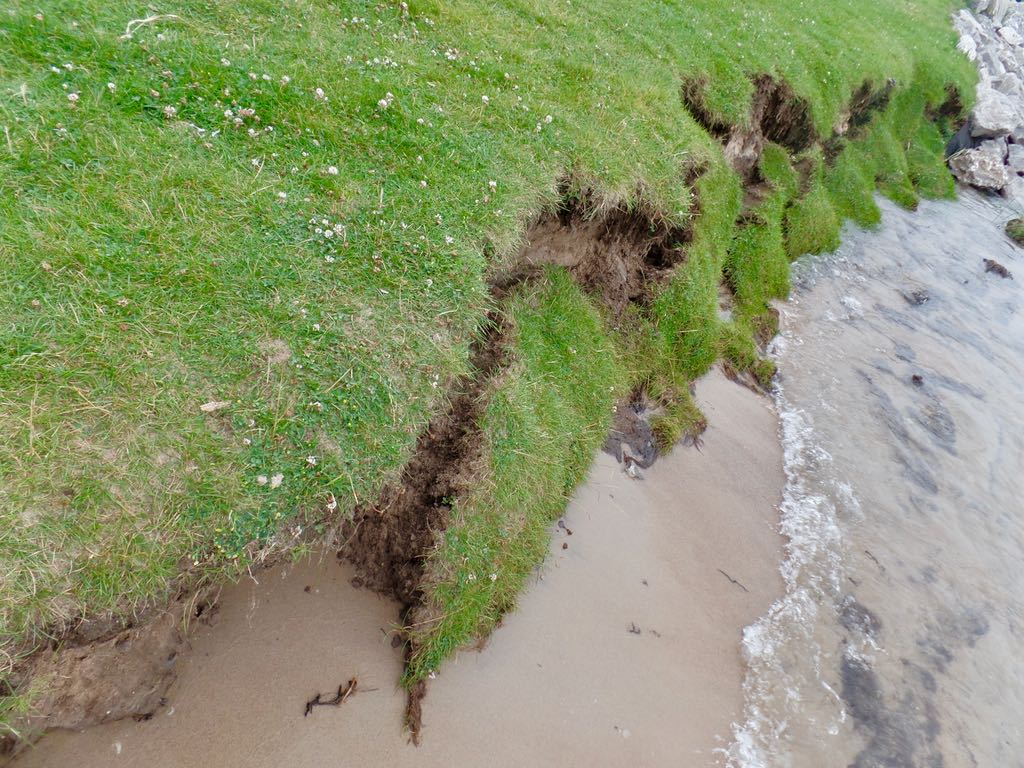 The slow ongoing collapse of the grassy terrain near the edge of the Traverse Bay. 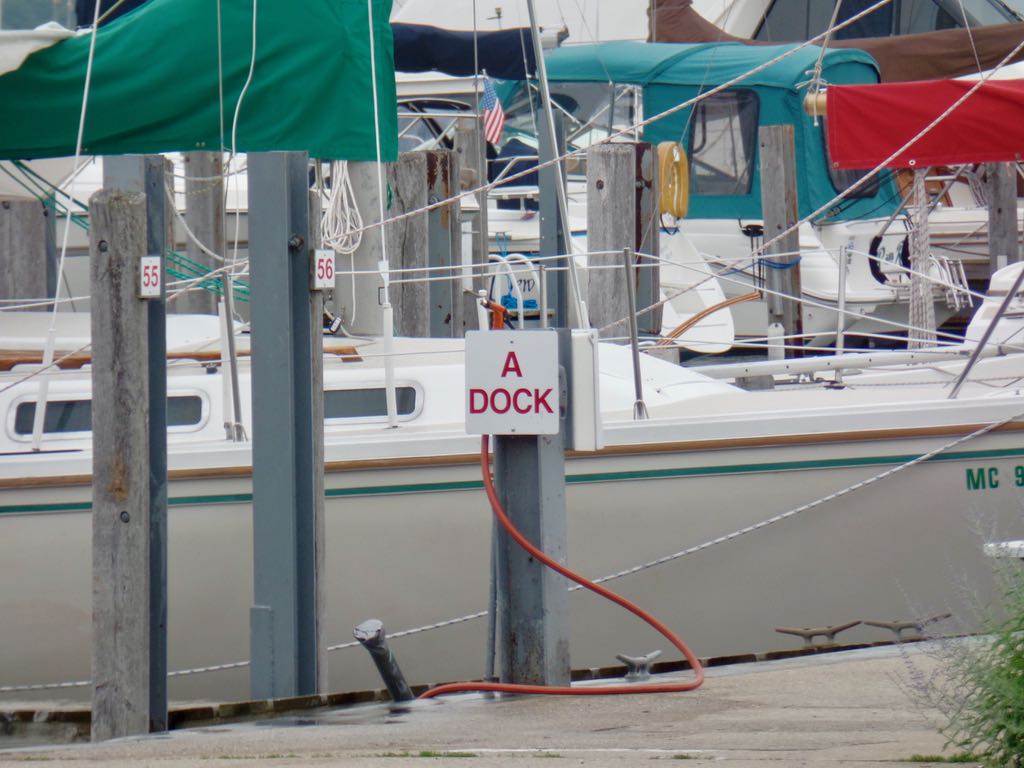 Trivia: Advertising for Ransom Olds's ``Reo the Fifth'' car, of 1911-1916, was advertised as ``My Farewell Car'', advertised as the limit of his 25 years of automobile design. Source: R E Olds: Auto Industry Pioneer, George S May.

Currently Reading: America's Humor: From Poor Richard to Doonesbury, Walter Blair, Hamlin Hill. Ah, and it does actually talk about Doonesbury some, although that's pretty near the only mention of comic strips in the whole book.