How could you dream that we were all made out of stone?

I would have sworn I wrote something besides comics posts on my mathematics blog this past week. Would I have been correct to do so?

Well, something I did write up is a little report. What's Going On In The Amazing Spider-Man? Who's Writing And Drawing Spider-Man? June - September 2018. There we go.

And now some play, and the end of play, at Lake Michigan, now: 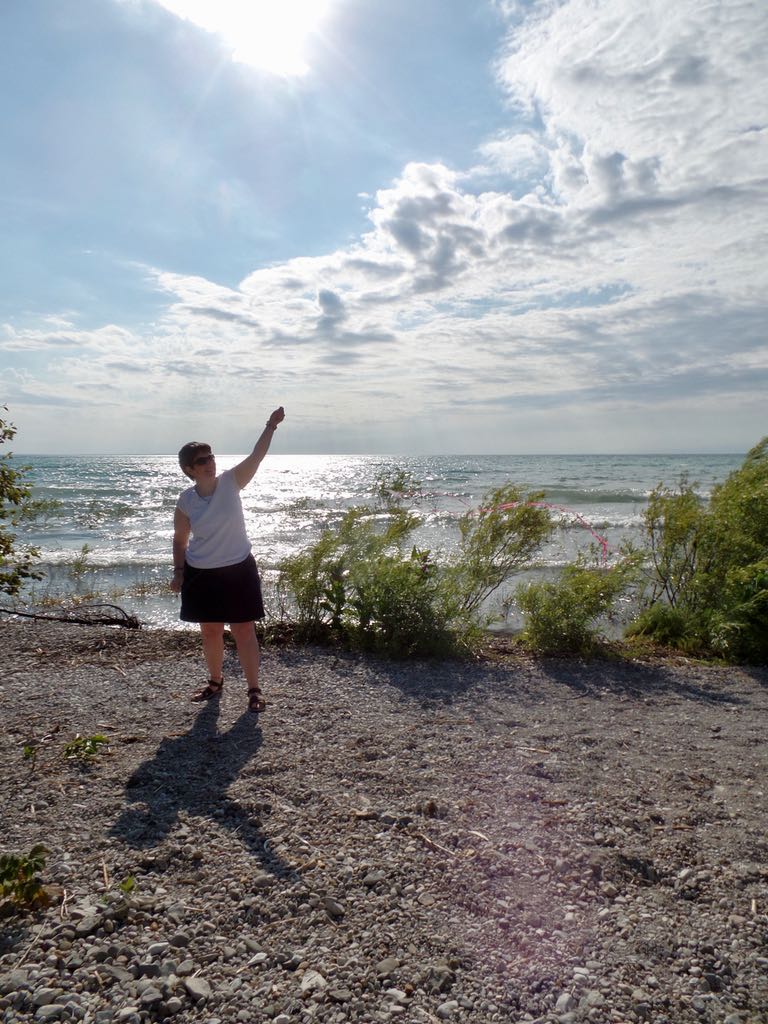 At the Toy Harbor,

bunny_hugger put down like two dollars for a tiny, pocket-sized miniature kite and here she tried it out! 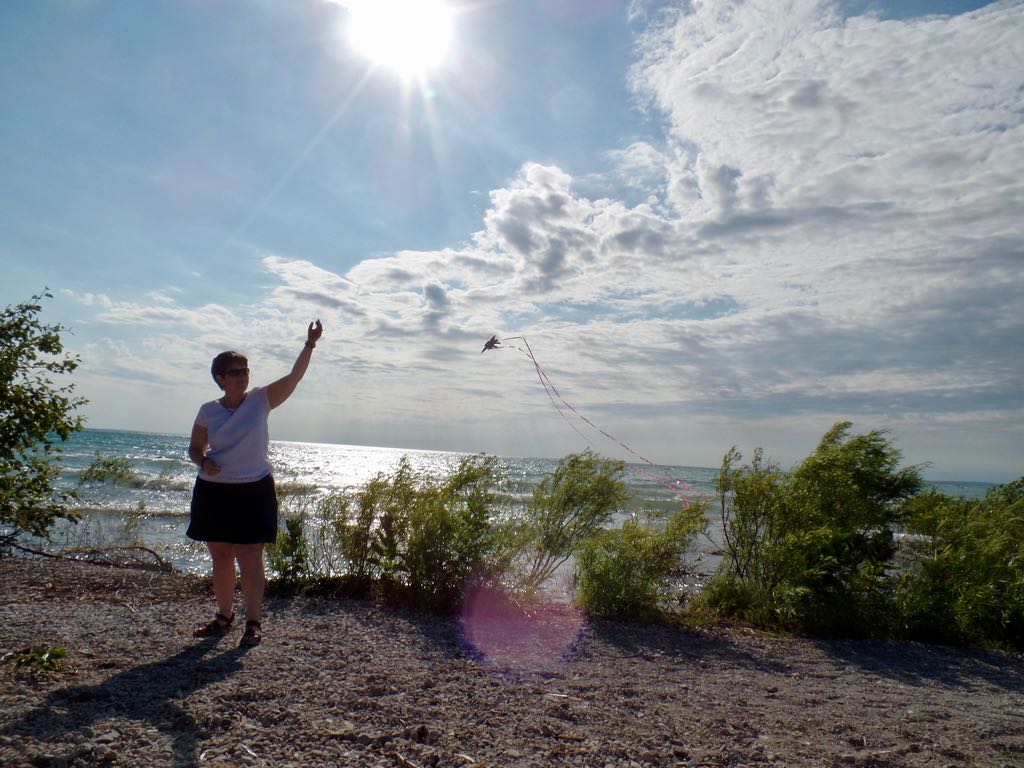 The tiny kite really kind of worked, too, right up until it plummeted into the stones! But it flies surprisingly well for being such a little thing. 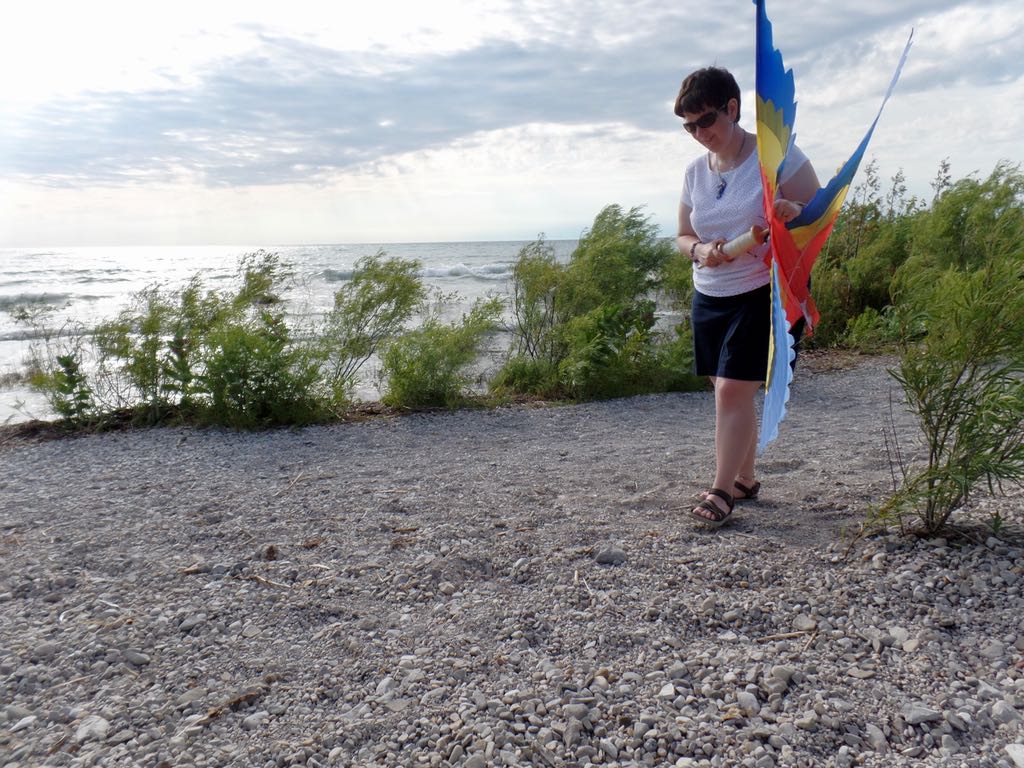 But it didn't fly that well, thus, the need to bring out the big kite. 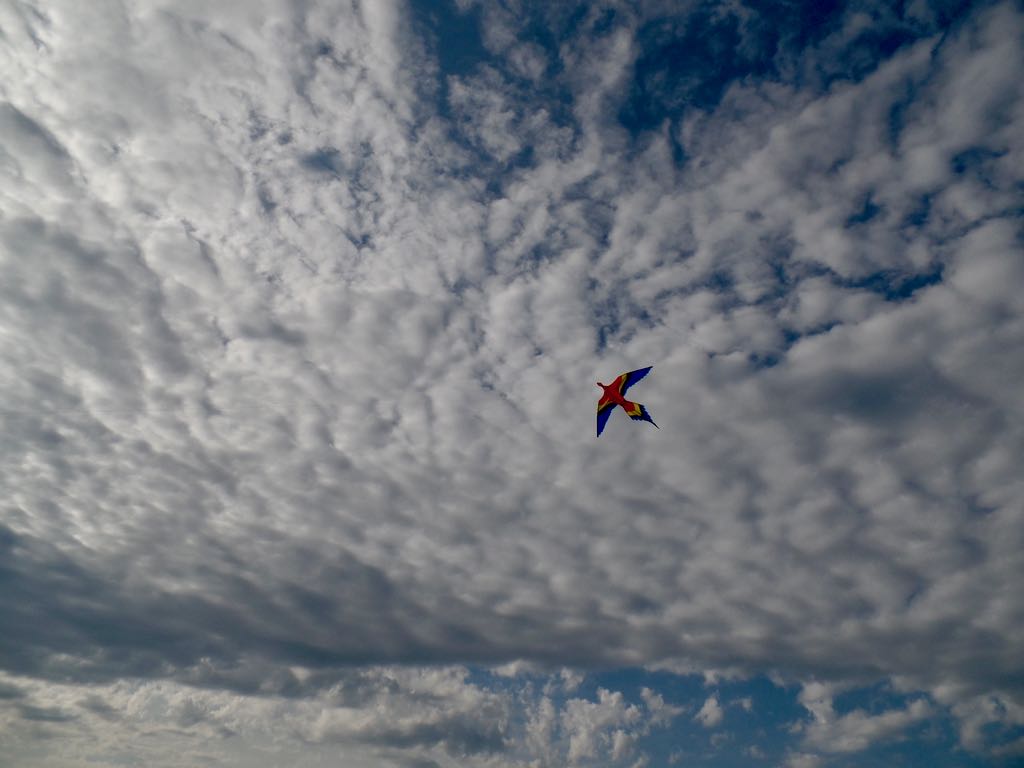 Now, the parrot kite, that did well with the wind conditions. 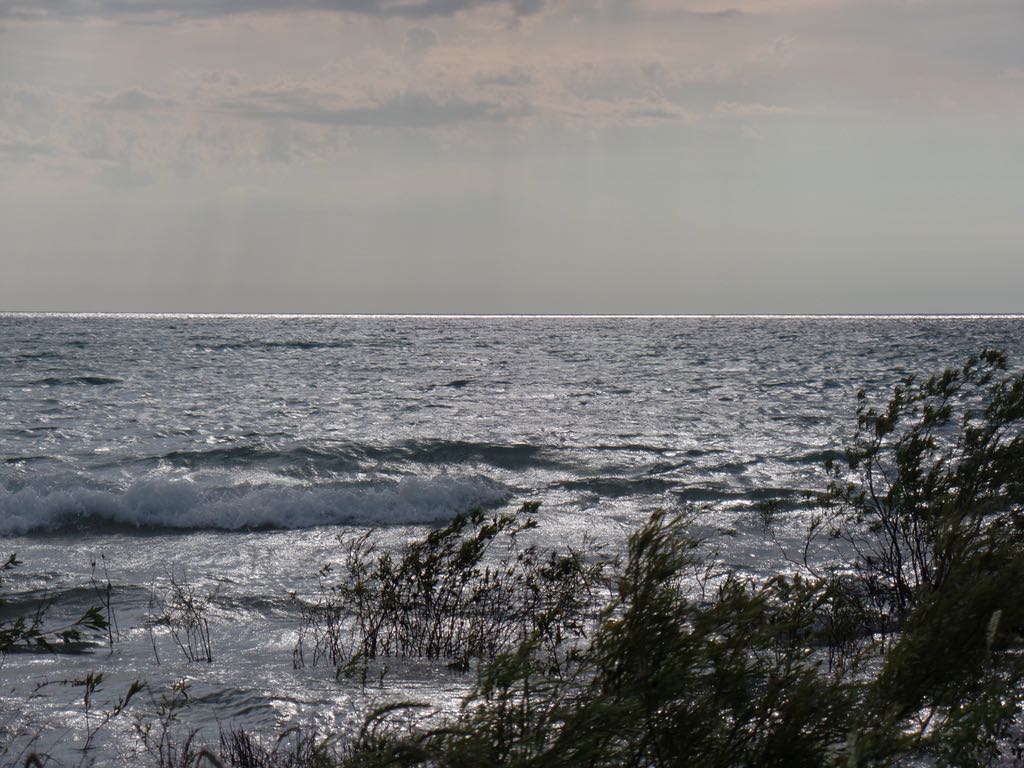 Then I noticed the waves and the sun angle were such that we got this sharp bright horizon line. 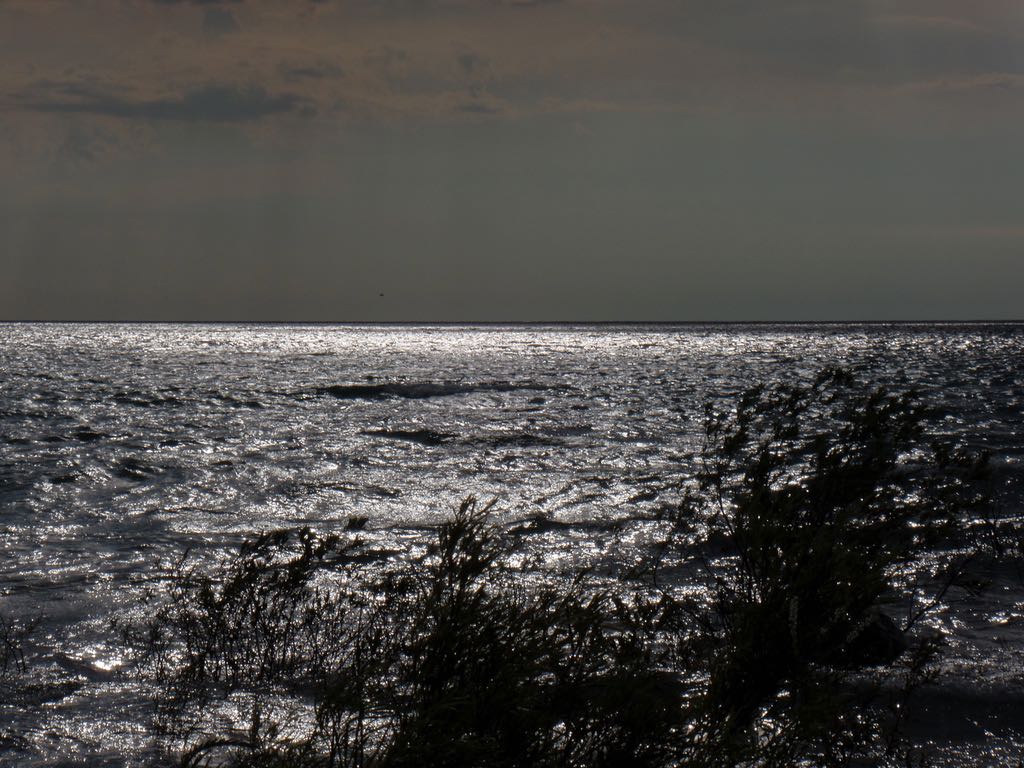 And moments later a nice sharp black horizon line. Stepped the exposure way down to highlight the reflection on the waves, but it's still neat. 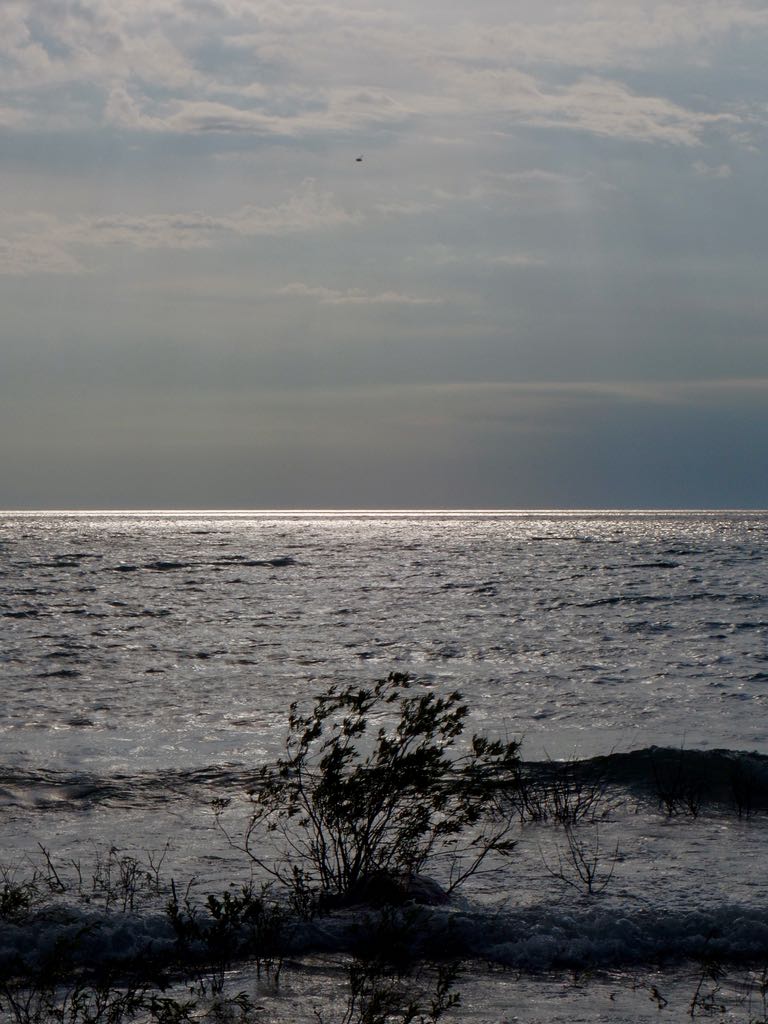 And now the horizon line's gone and doubled itself. 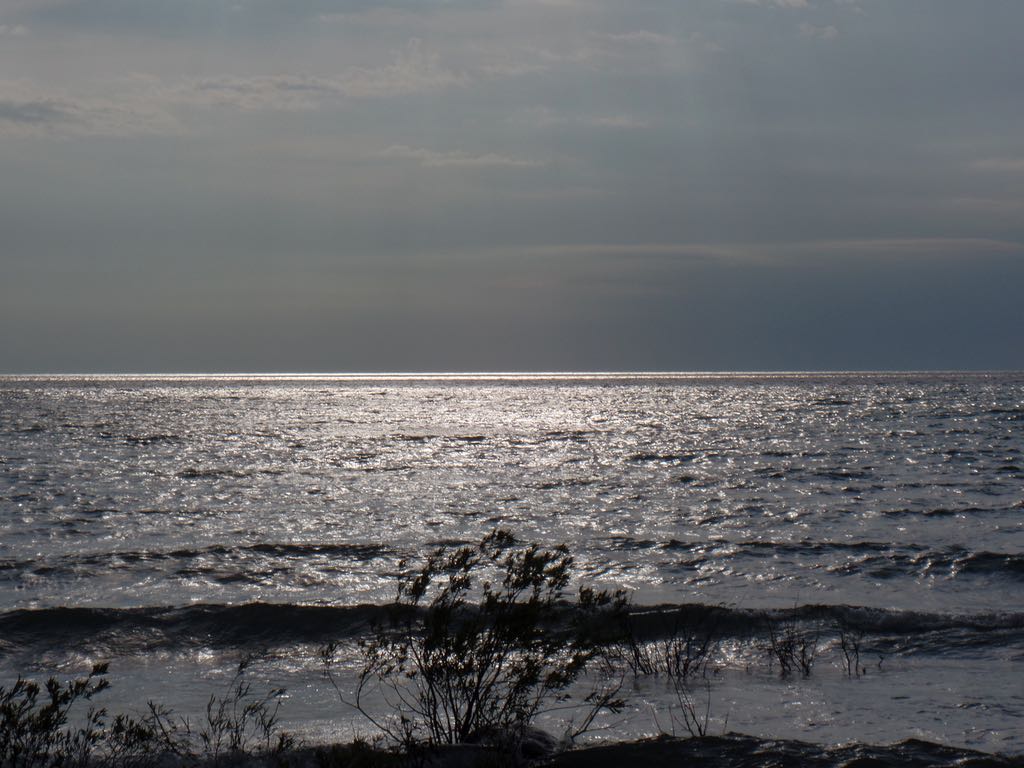 Wider view of the double horizon line. I love a good bit of refraction. 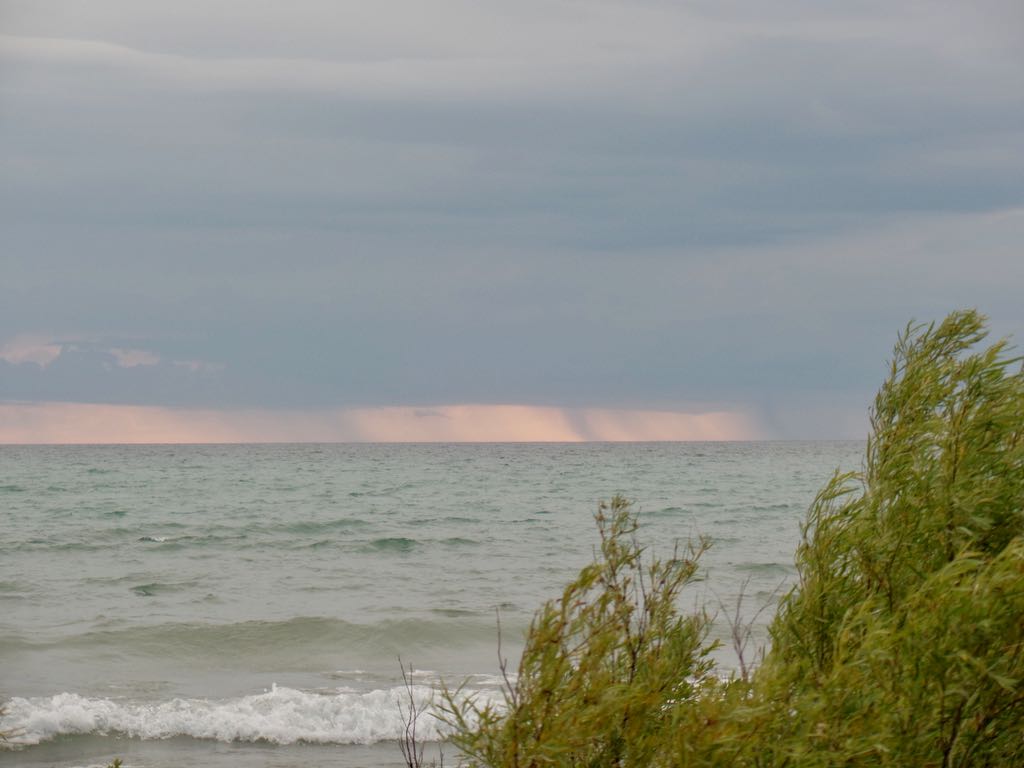 Oh yeah, also on the horizon: we thought this looked like it might be a little spot of trouble rolling in.

Trivia: Marshall Philippe Pétain requested his trial for treason after World War II. He was convicted and sentenced to death (a sentence never carried out). Source: Year Zero: A History of 1945, Ian Buruma.