What is the central theme to this everlasting spoof?

And how did my last normal week for the mathematics blog this year look? Normal enough. Its contents:

And now let's draw nearer the end of our trip up north last year, and see what last things were waiting for Columbo to see. 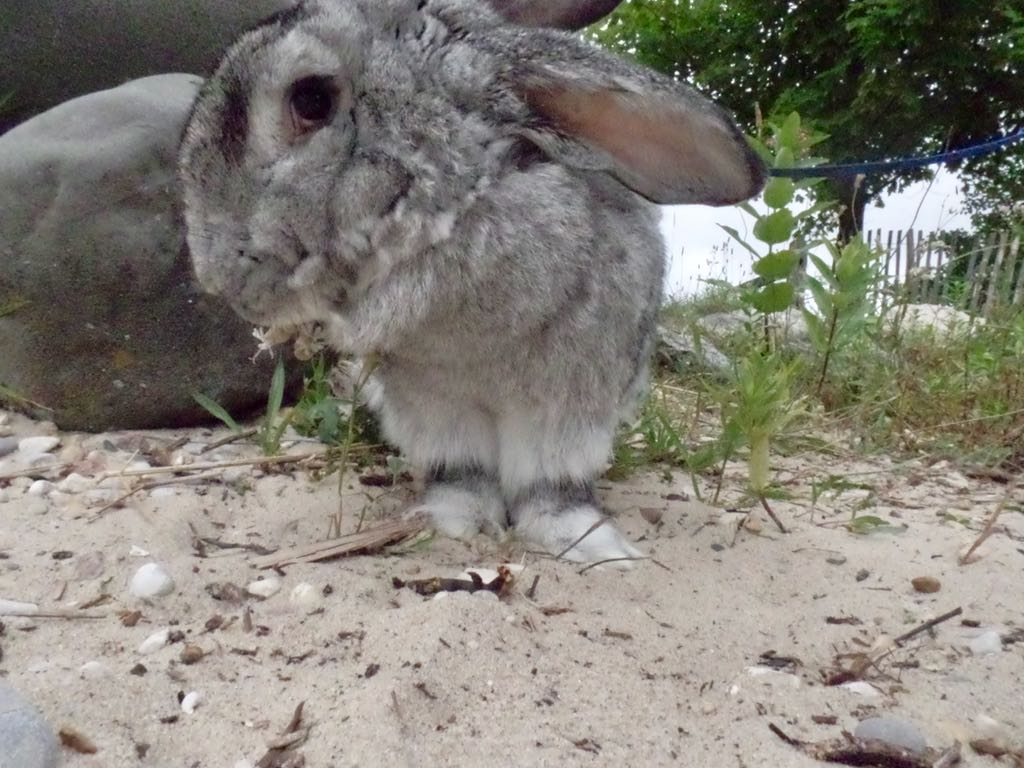 More of that sweet face Columbo had as he stuffed it with sweet flowers. 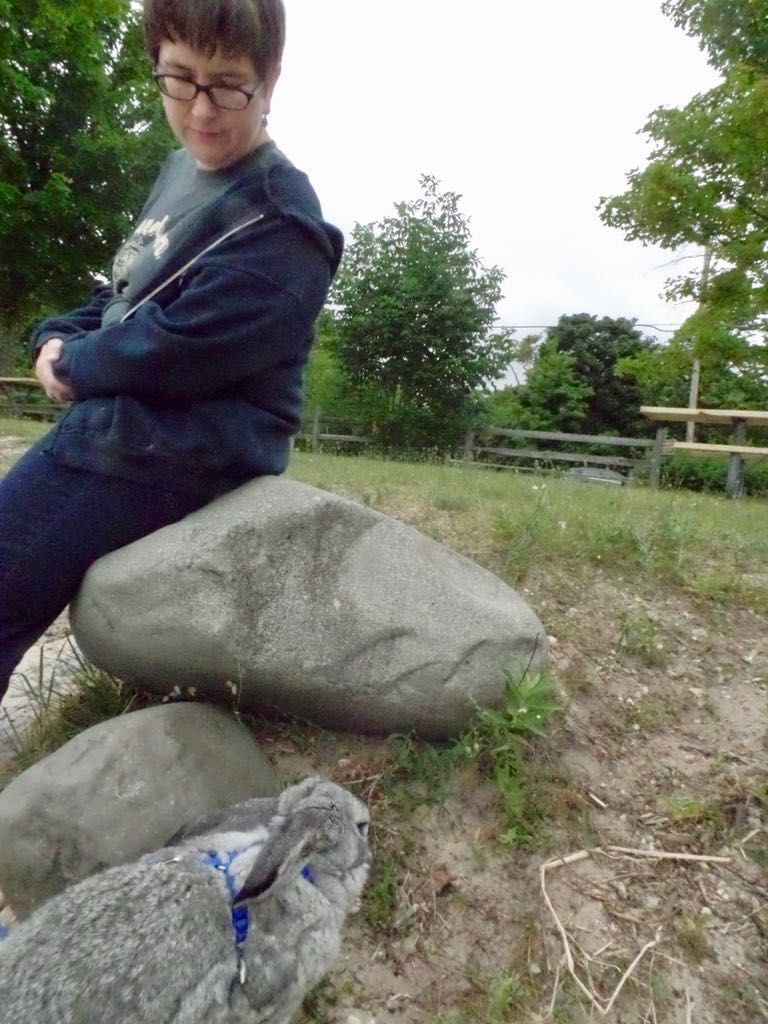 Bunnies having a sincere moment together. 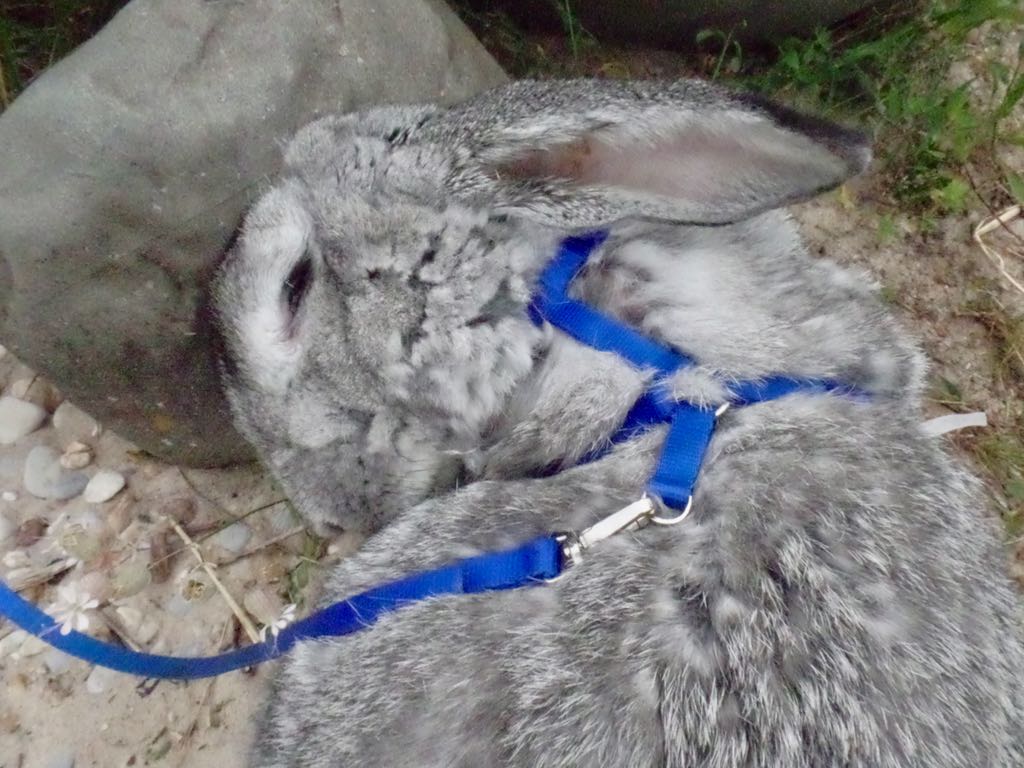 Columbo tidying himself up after all this outdoor time, something like an hour on the beach. 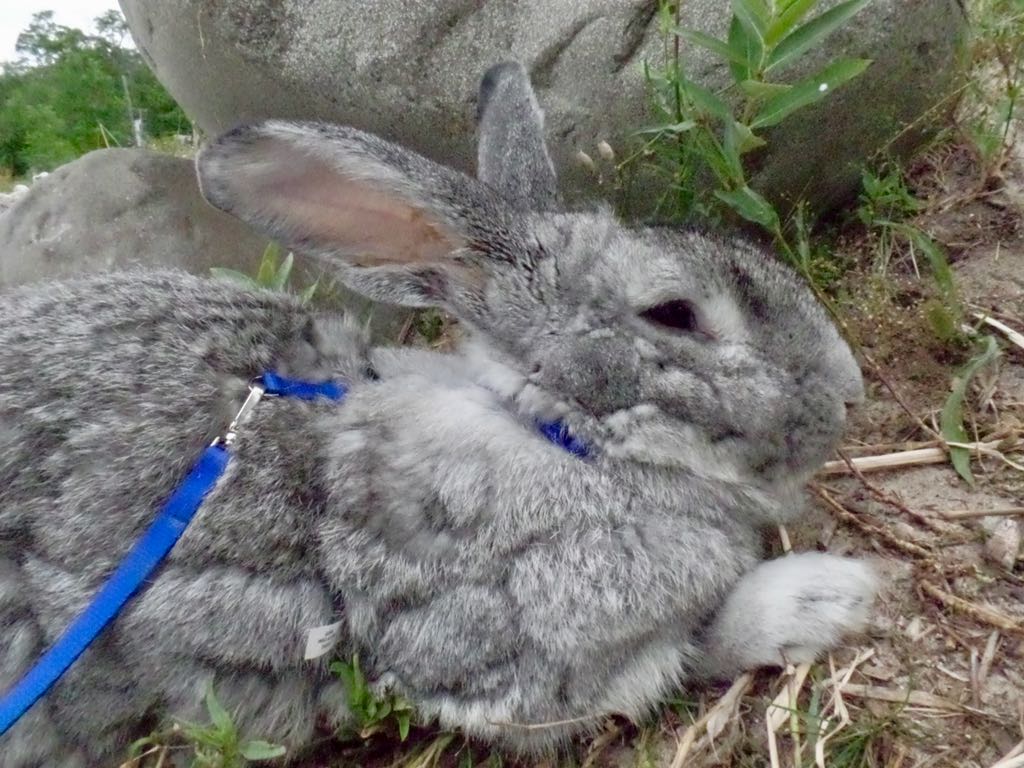 Sprawled out for a nice little rest on the beach. 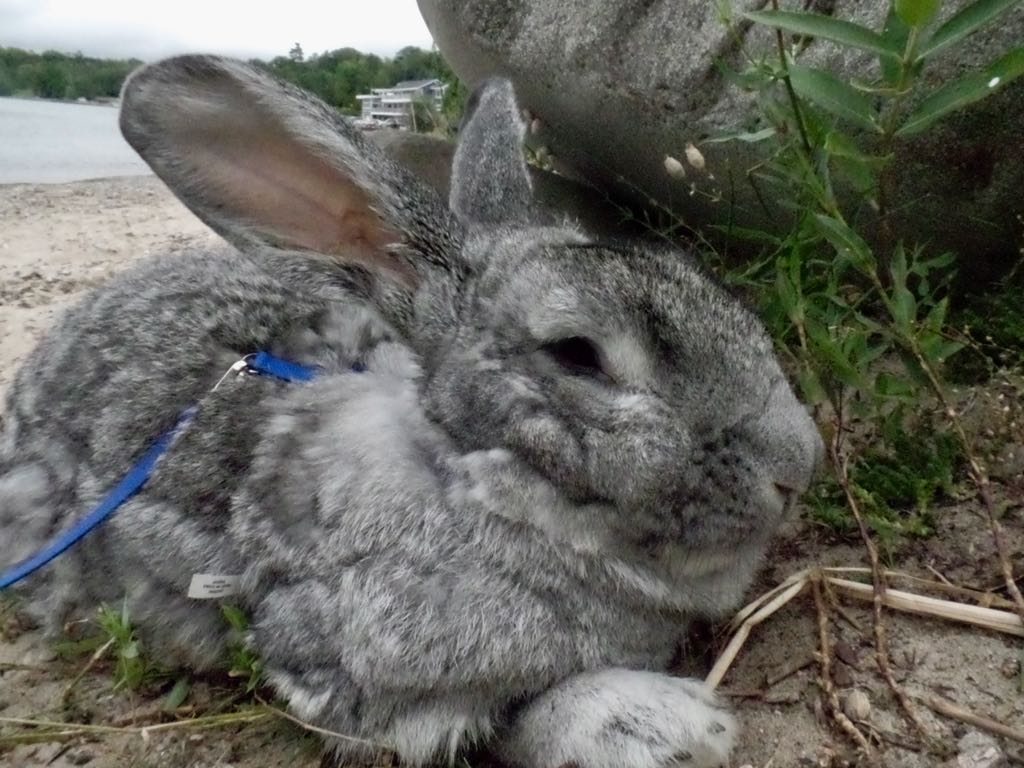 But not so sprawled out that I can't get his attention easily. 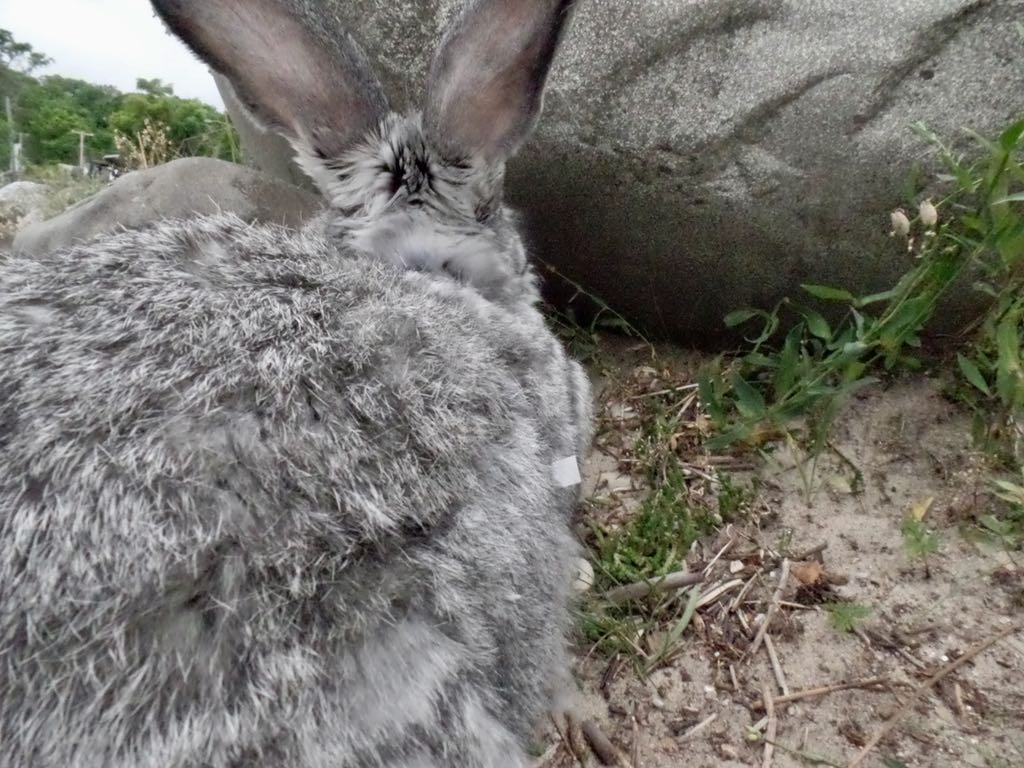 Columbo showing off his care tag on the right, there, just before we headed out from Omena Beach. 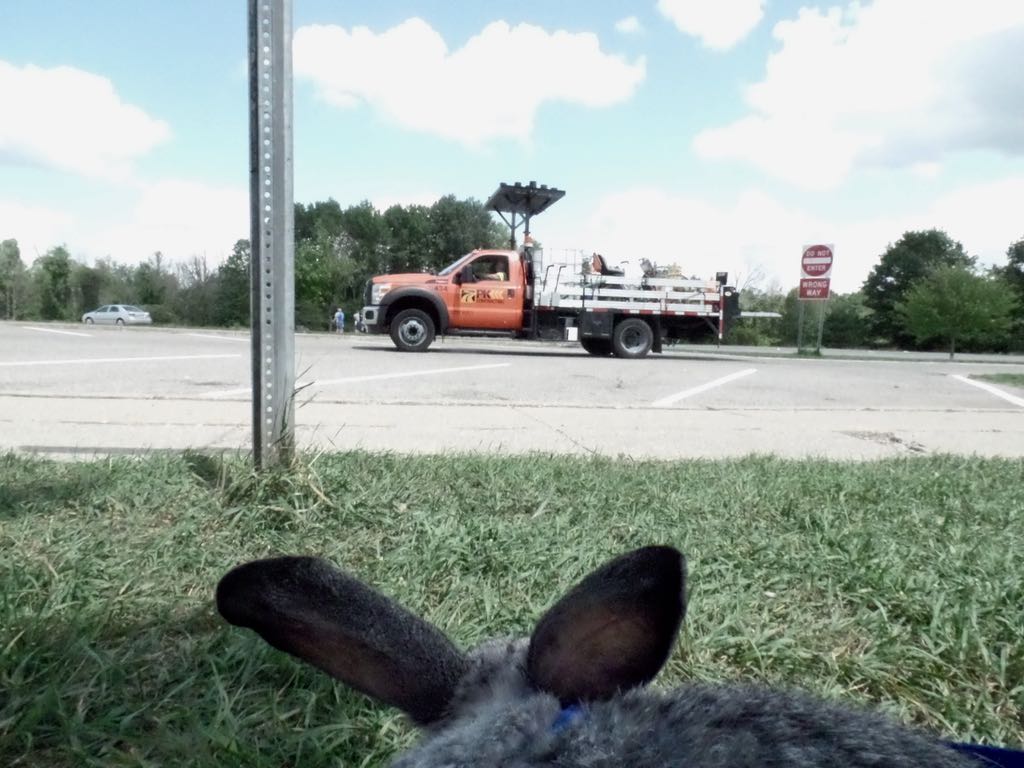 Columbo at the Clare Welcome Center, roughly the halfway point between the Traverse Bay and Lansing, and considering whether he could make off with that truck. 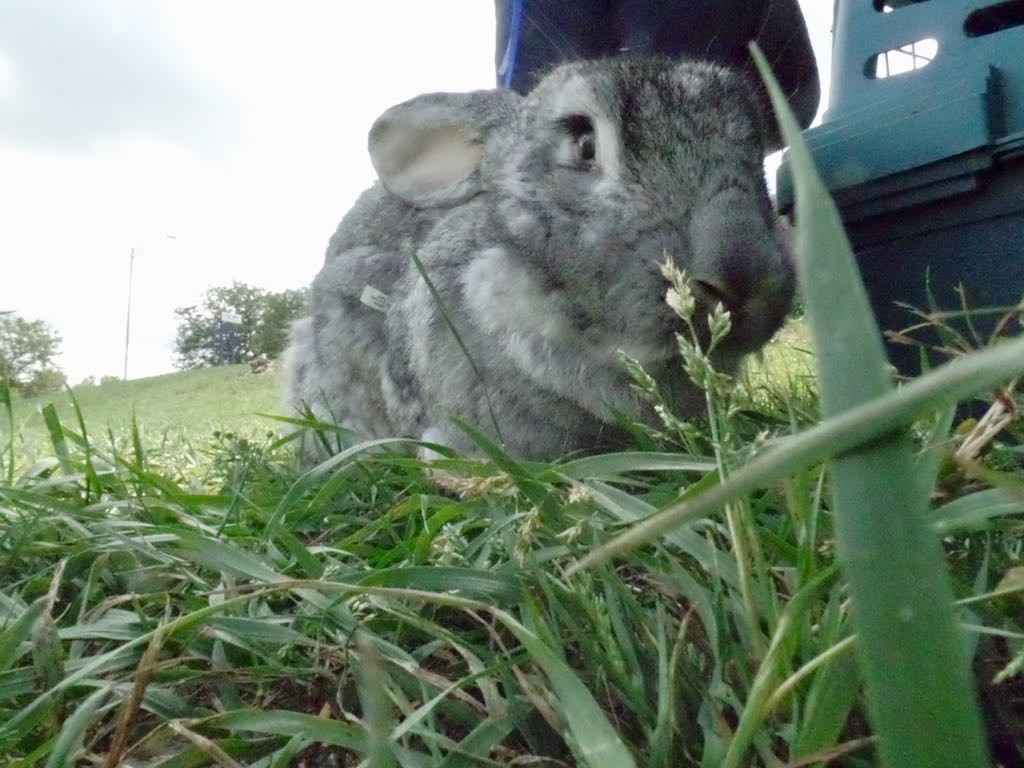 Columbo enjoying the snack offerings at the rest area. 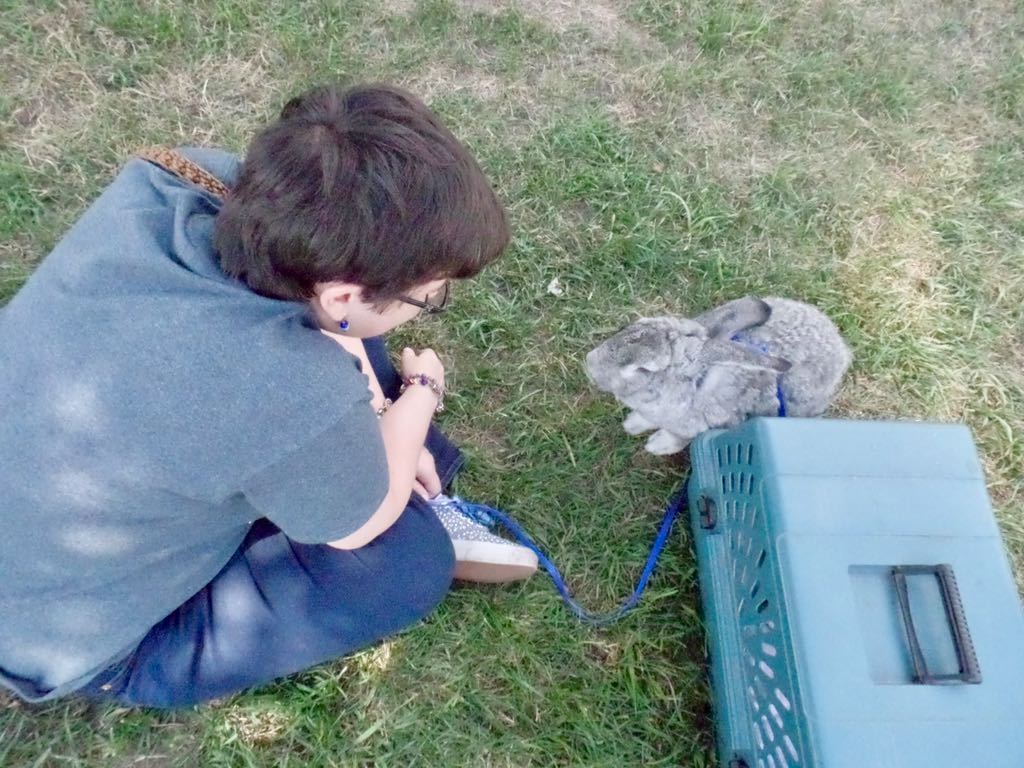 Bunnies sharing another moment of sincere talk at the rest area.

Trivia: The map of the world drafted in 1500 by Juan de la Cosa, Columbus's master pilot for his 1492 and 1494 voyages, was lost for three centuries and rediscovered in Paris in 1832, by Alexander von Humboldt. Source: On The Map: A Mind-Expanding Exploration of the Way the World Looks, Simon Garfield.