I had that rarest of all things on my mathematics blog: a post a day for the full week running. Here's what they were:

And my comic strip report. What's Going On In Dick Tracy? Who Is Ugly Crystal's Father? July - October 2018 summarized. Two villains are dead; only one of them by Tracy's hand. Maybe. Whatever happened to the charity bread? I don't know.

Now let's get back to King's Island. 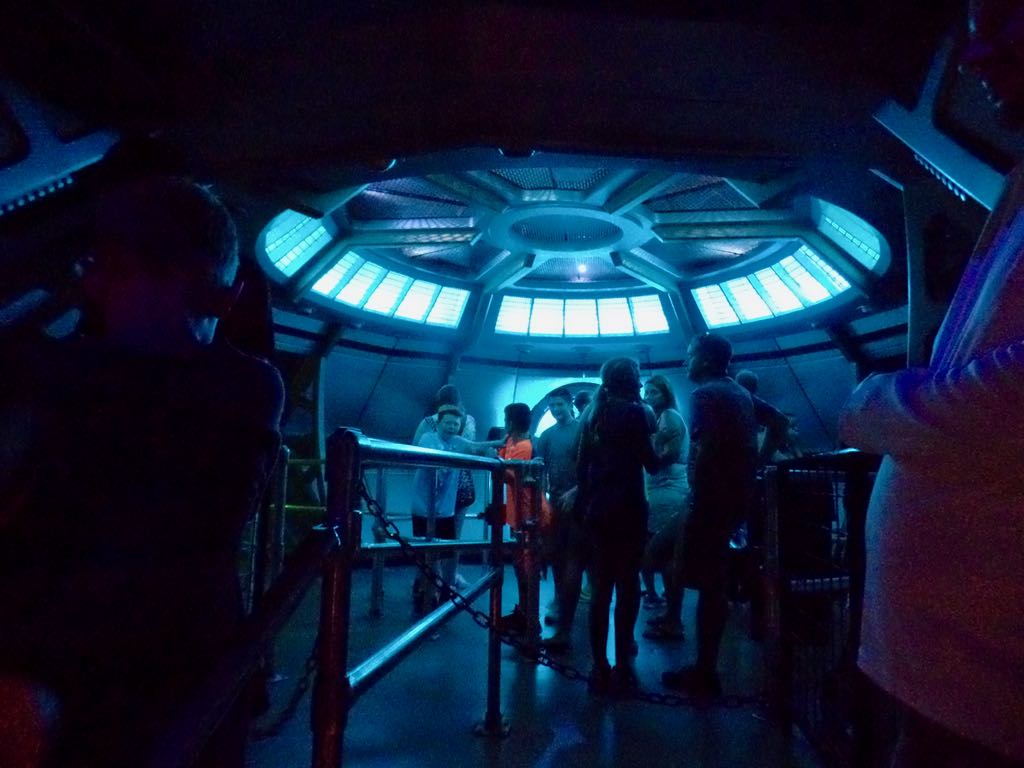 Part of the queue for Kings Island's Flight of Fear takes you through the stellar cartography set on Star Trek: Voyager for some reason. 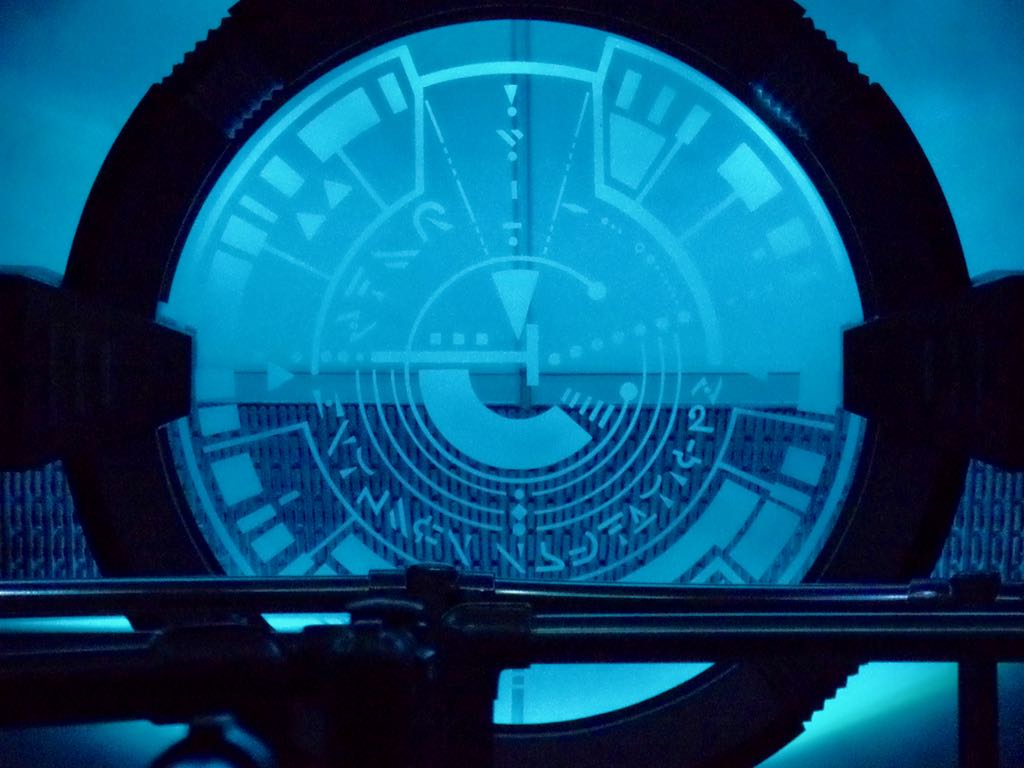 Part of the Flight of Fear set decorations: a collectible plate from the Franklin Space Mint. You know, these sets are made for only a limited time, and so can be expected to increase in value as they become cherished keepsakes. 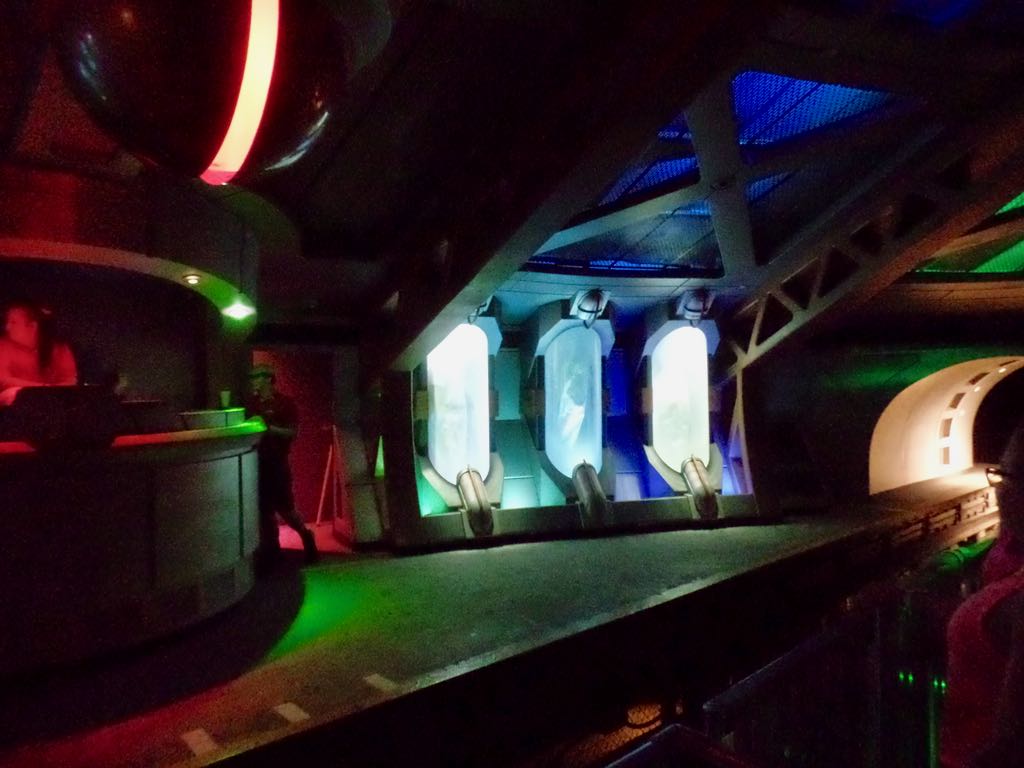 And the actual loading station for Flight of Fear, which for a wonder this time was not having frequent, long downtimes. 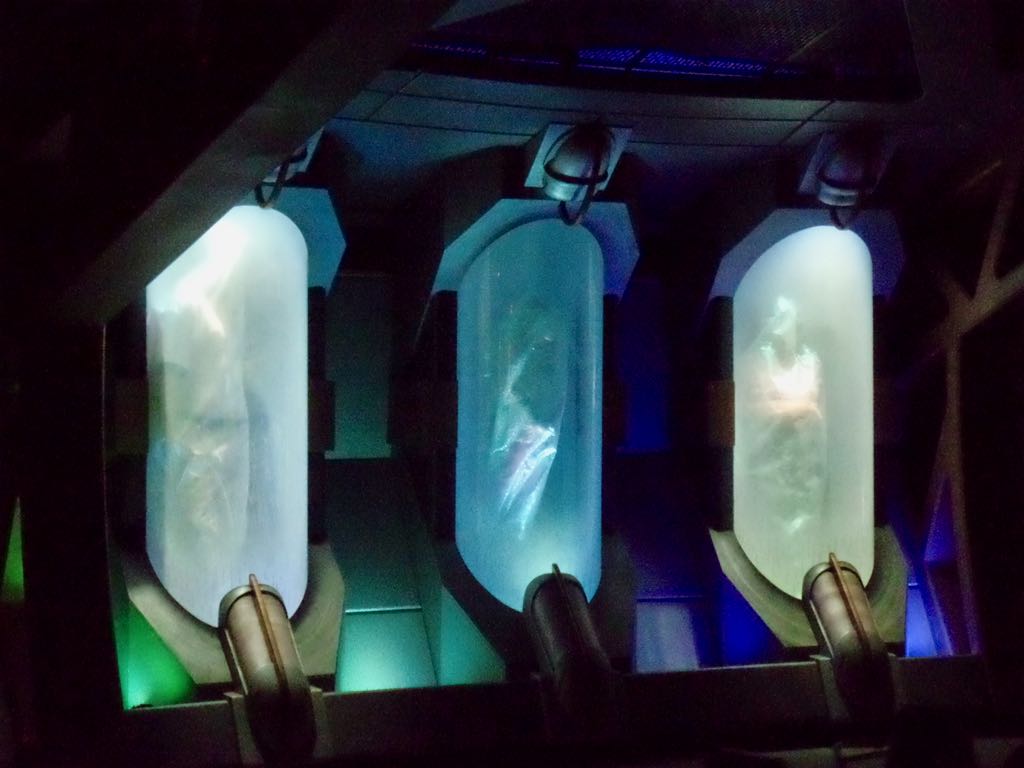 ``I suppose this is some kind of comment about how we bag and freeze people in America.'' --- Crow T Robot, Parts: The Clonus Horror. 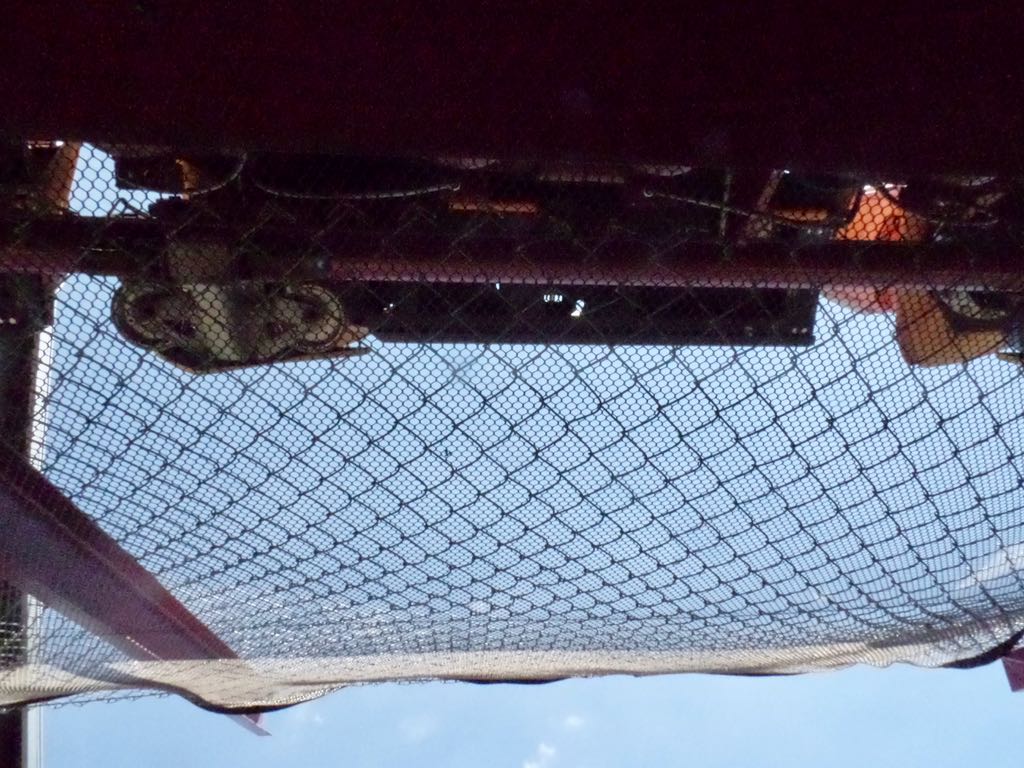 Upskirt shot of the Diamondback roller coaster, I'm guessing, as it gets back to the station. The queue runs underneath the return leg of the track as well as the station. And this is definitely Diamondback, which has a bit where the track doesn't actually go through the water (look close; you can see the trough around the track's position), but a couple spoilers on the edges of the car, in back, do. 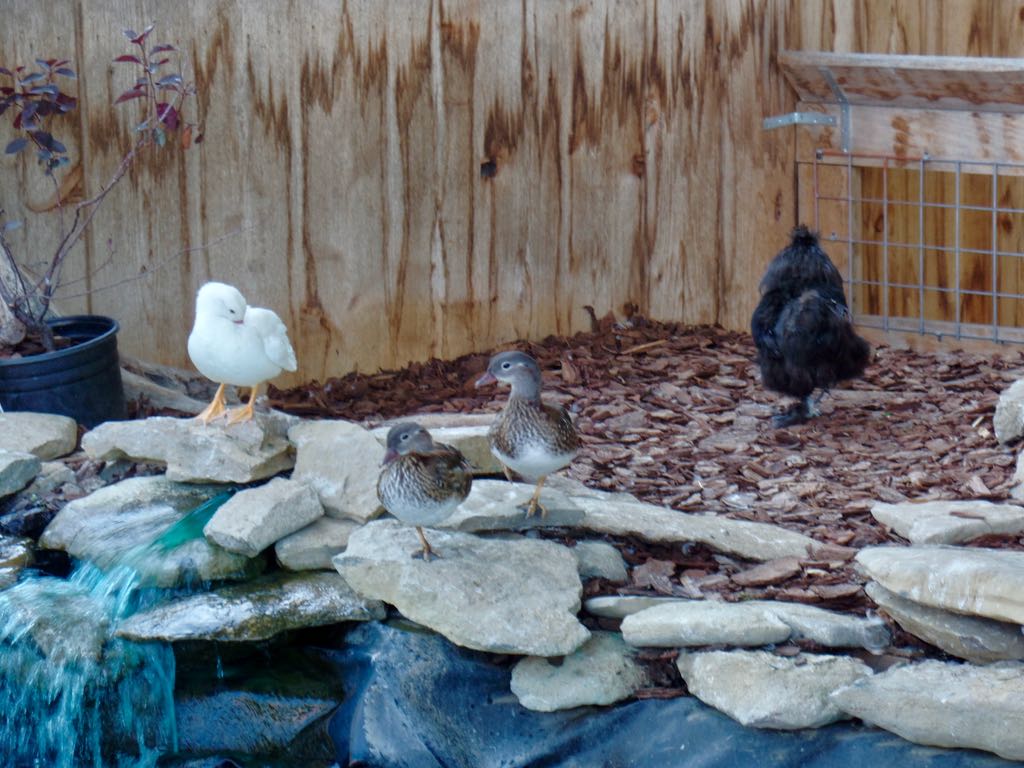 Birds at the petting zoo for Kings Island, dubbed ``Snoopy's Barnyard Friends'', and set up in what used to be some kind of amphitheater. 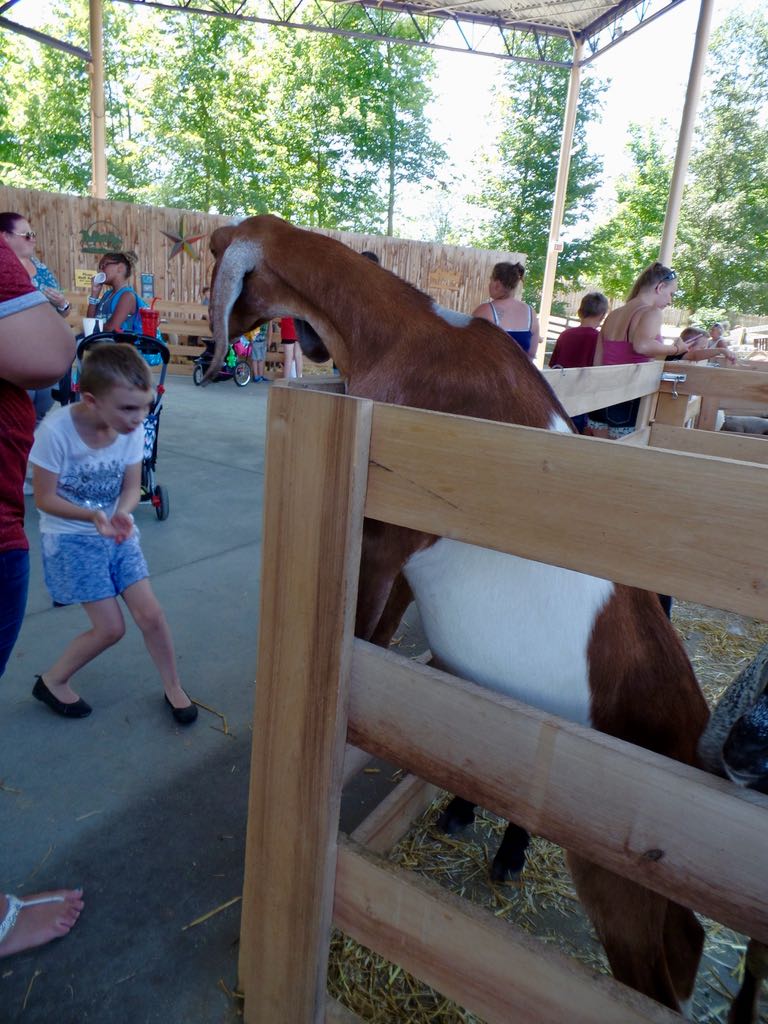 Kid who was not all prepared to face a goat so early in his life. 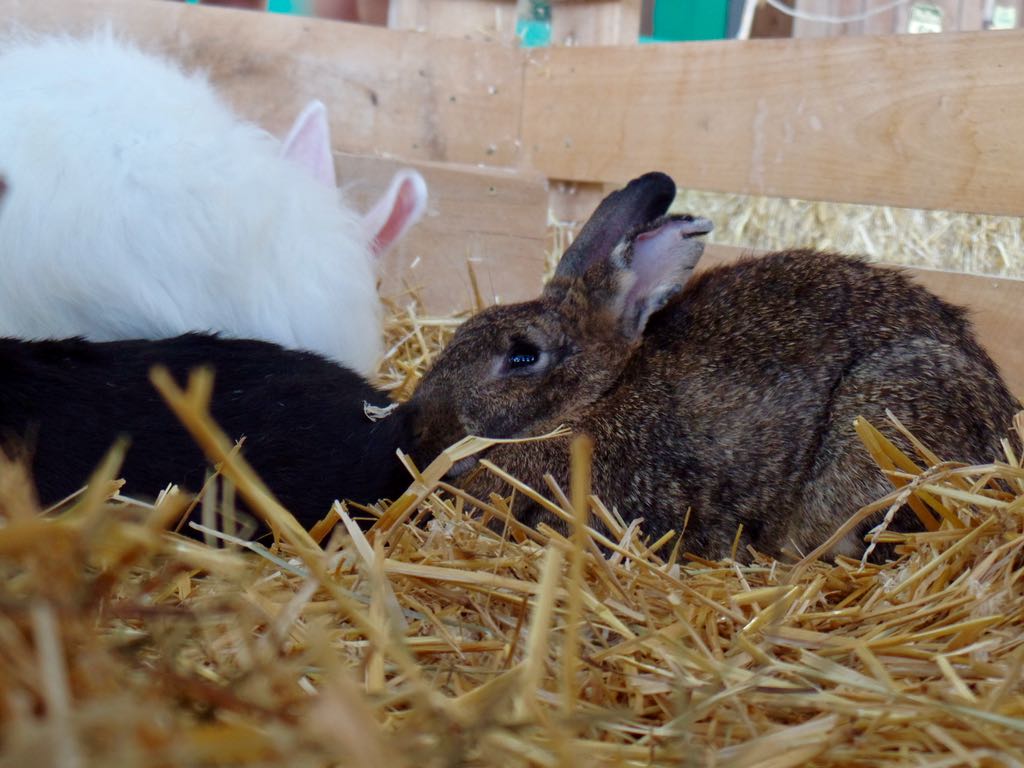 And here's a couple of bunnies set out for public display. The eye expression on the brown one here is just so endearing.

Trivia: Though both phosphorous and fluorine are toxic, their combination sodium fluorophosphate is not, and is a toothpaste ingredient. Source: The 13th Element: The Sordid Tale of Murder, Fire, and Phosphorus, John Emsley.