Hello one and all, was it you I used to know

So I had a follow-up question for

bunny_hugger about that WPA-made stone battleship in a tiny public park in the tiny town of Kearsarge, Michigan: what about the other one?

Saturday we started out once again missing our AirBnB hosts. I was starting to feel bad about this, but not so bad as to go wandering around upstairs demanding an introduction to somebody, somewhere. The day also had us get to a slow start, largely because I will always start slowly given the chance. Slightly because

bunny_hugger was trying to get every letterbox in Houghton County onto her iPod, in storable-for-offline form, and that was tedious and annoying.

But the other stone battleship. I had noticed it while we drove on US 41, and we even went by it on the way to the battleship-and-US-shield monument we passed the day before. So we stopped there. It's easy to find; it's just there on US 41. Roadside America says it's a memorial to the 1862 US Navy sloop. (That USS Kearsarge hunted slaver ships of war, including sinking the CSS Alabama in the Battle of Cherbourg.) It's also a veterans memorial, and lists other USS Kearsarges in history. One of them I did know: it was the recovery ship for Walter Schirra and then Gordon Cooper's Mercury capsules. Meanwhile, why should there be two of these things so near one another and unrelated? No idea.

(You might wonder: the letterbox missing from the other battleship. Might it have been here? No, it might not. There wasn't a stone US Shield here. It's ... just ... coincidence?)

Well, on to other sites. We drove to the Keweenaw County Snow Pole meter. It's a tower, much like the flood tower at Coney Island (Cincinnati). It records the snowfall totals for the area. The 54-year average, according to the sign, is 240.8 inches, a touch over twenty feet. The 2017-18 winter total was, according to the sign, about 25 feet. The record high total was the winter of 1978-79, with 390.4 inches of snow. (Over a hundred inches per month, two months in a row.) The lowest total since 1957 was 161.1 inches. You can see why this is a natural letterbox location.

Unfortunately when we got there we didn't have the clue.

bunny_hugger had thought it was saved to her iPod, and it wasn't. We had the Mi-Fi device, but it couldn't get a signal. Nor could my iPad, even though it used a different cell phone network. Likely even if we had a smart phone it wouldn't have done us any good. But my ten-years-old cell phone has a data plan and a very basic web browser! Surely even that primitive browser --- created in the days when a phone might have a physical keyboard, as mine does --- could handle the web sites of letterboxing organizations, which were created in 1998 and haven't advanced much since then. I bet they're still part of a web ring and have stickers saying they're Alta Vista compatible. Don't know, though. My phone could start to make a connection and then refuse on the grounds of security concerns. Probably my phone couldn't handle whatever modern site-validation tools prove someone isn't man-in-the-middle attacking our plan to find a carved rubber stamp in a roadside park.

Well, so, this spoiled that side of the trip. And

bunny_hugger started to curse herself for not having just printed out on paper the clues we might need for any letterbox in the Keweenaw Peninsula. Or having a modern smart phone that we might have checked like normal people do. (Had there been cell service, which the Mi-Fi and iPad suggest there might not have been anyway.) Or if we could have figured how to use the printer in our rented suite. (We could plug in to it, and it would go through the motions of printing, without any ink adhering to the paper that went through. We have no explanation for this phenomenon.)

We drove on, then, to the town of Eagle River. There wasn't a letterbox to pick up there. There was a waterfall to admire, a nice huge one beside the site of what was once a fuse-making company. (The building burned down decades ago.) The waterfall was near enough the municipal building that we could use that parking lot and wonder quite what the deal was with the dozen people gathered around the lawn there, hearing something told to them. No idea. But we did get to watch the waterfall a long while. And to look down the pretty substantial ravine at small groups of young people who took this precipitous trail underneath a pedestrian bridge as a way to get down to the riverbed and walk up to the base of the waterfall. I felt uneasy just watching them skidding down heaps of rock and dirt. But it was the only way to get up to the still-in-pretty-good-shape dam that once served the fuse plant somehow. And I could imagine, if living in the area or just being there for longer, feeling like this was a terrain worth trying. Still have to be part mountain goat to get back uphill.

After enough time with the waterfall we drove the extra mile or so to the actual shore, and sat out on the beach with a picnic made of things gotten from the supermarket. And watched the cold waters of Lake Superior, which has never gotten above the melting point of oxygen. A couple kids were swimming in it, while their parents watched, incredulous. While we were there someone on a motorcycle asked if I knew the way to a particular restaurant. I admitted I had no idea; I was just a tourist. Two minutes later I realized that was the restaurant in the hotel that the beach, and we, were right next to. And that I had at least seen the restaurant's sign when we pulled up and parked there. Well, I was being honest anyway.

After some time at the beach and regretting that we hadn't brought our kites (and that the beach was too tiny and weird-shaped for them to be safely flyable) we walked over to the ice cream shop/general store. And enjoyed that while walking along the pedestrian bridge, the Main Street Bridge that dates to 1909 and is now an historical-preservation project. And, back at the waterline, I saw a freighter puttering along its way. When

bunny_hugger got out of the bathroom I meant to point it out to her, but couldn't find it. I admitted, well, you know how notoriously fast and elusive those giant freighters are. Hm.

Trivia: The phenomenon where a new road built to alleviate congestion actually makes traffic move more slowly is known as Braess's paradox, after the German mathematician Dietrich Braess who explained the problem in 1968. Source: Down To Earth: Nature's Role in American History, Ted Steinberg.

PS: How September 2018 Treated My Mathematics Blog, Finally as I'd lacked a slot to put my readership-review in before except if I hadn't been feeling lazy on Friday. 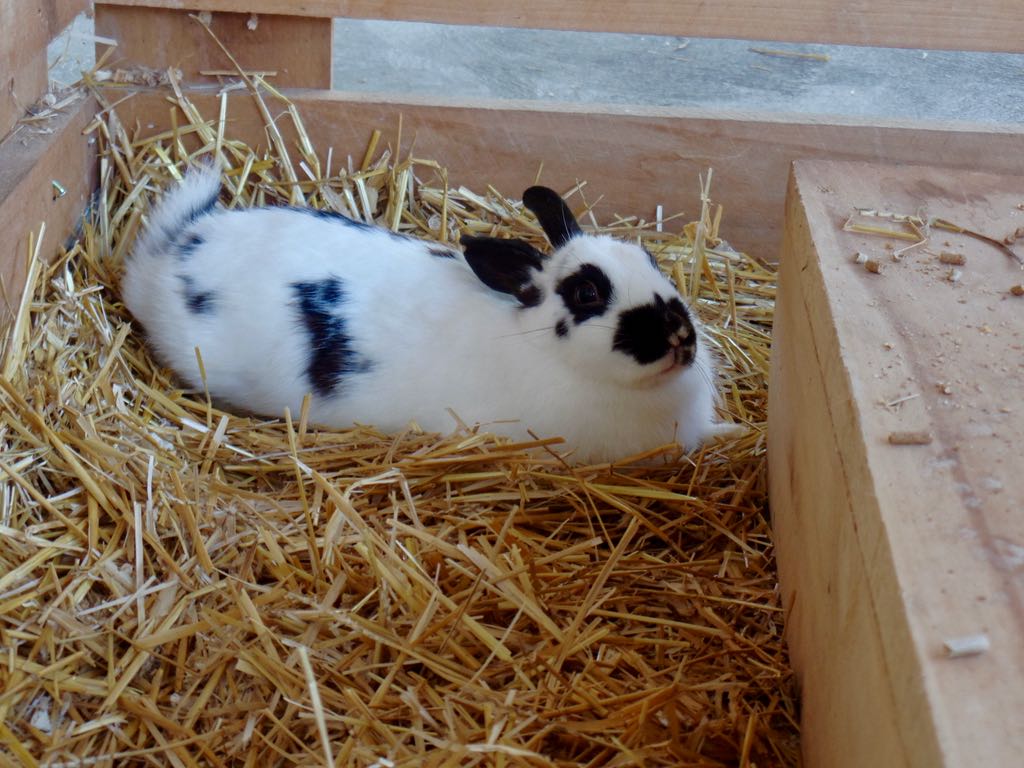 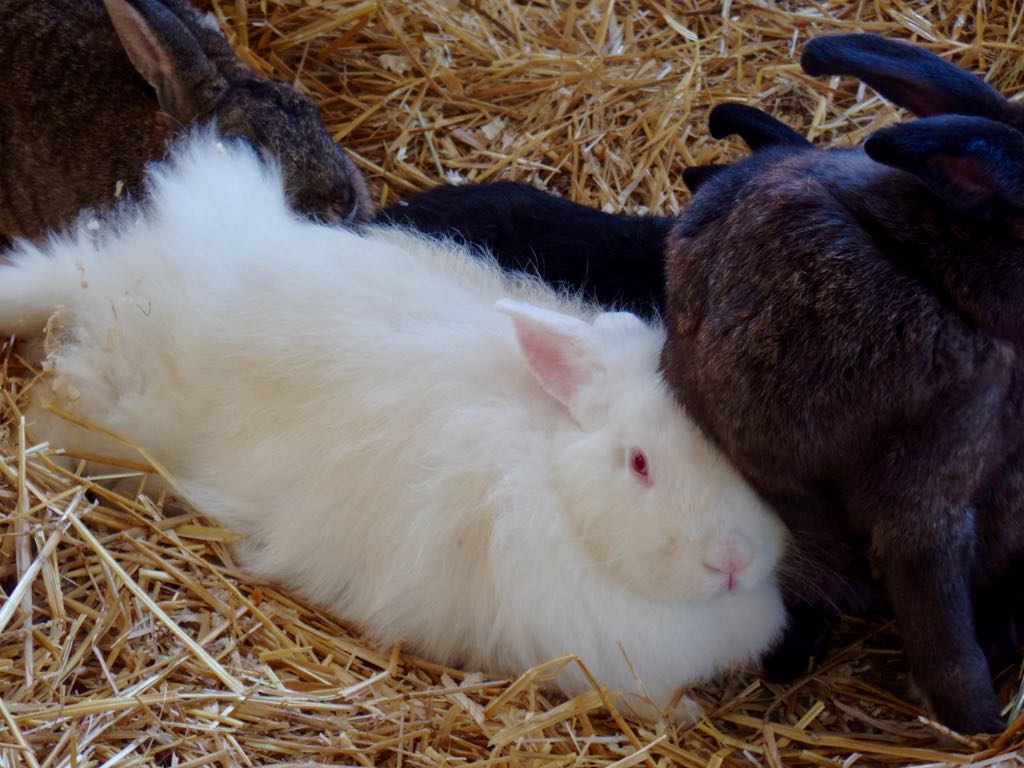 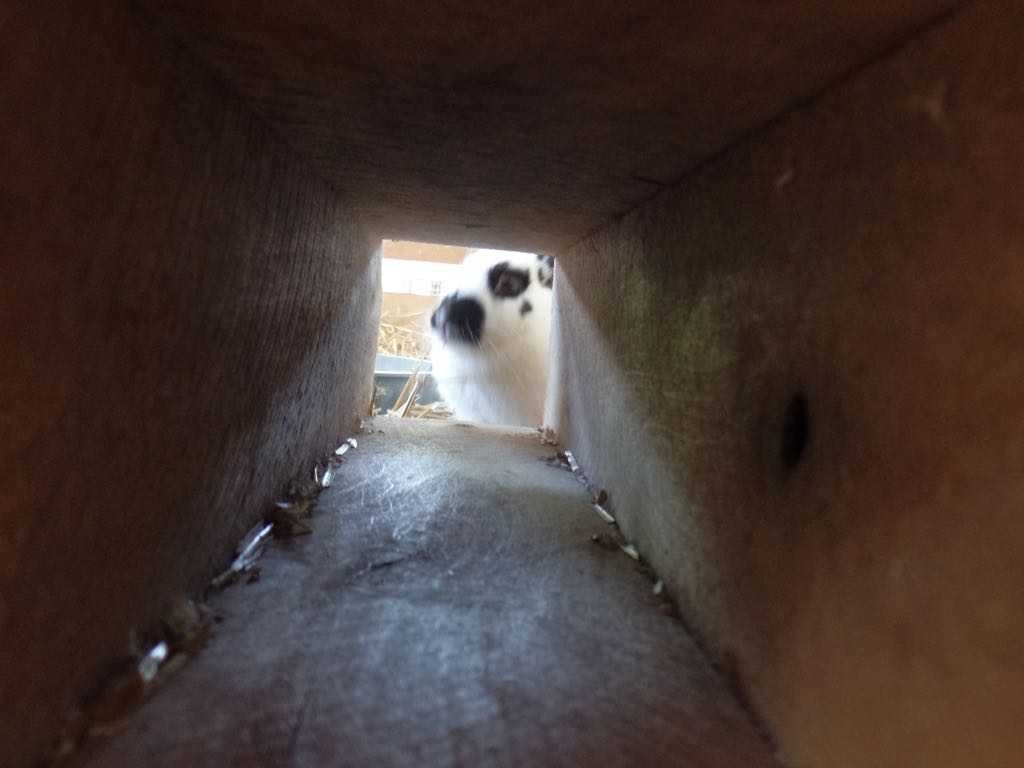 bunny_hugger checking on the escape tunnel. Or poses for the cover of her acoustic album.