Still be cruising when the sun goes down

So, mostly a week of nonsense on my humor blog. If you missed it, well, that happens. Here's what you could have been reading:

So, Kings Island is always fun. But what might make the evening even better than that? Just you wait and see! 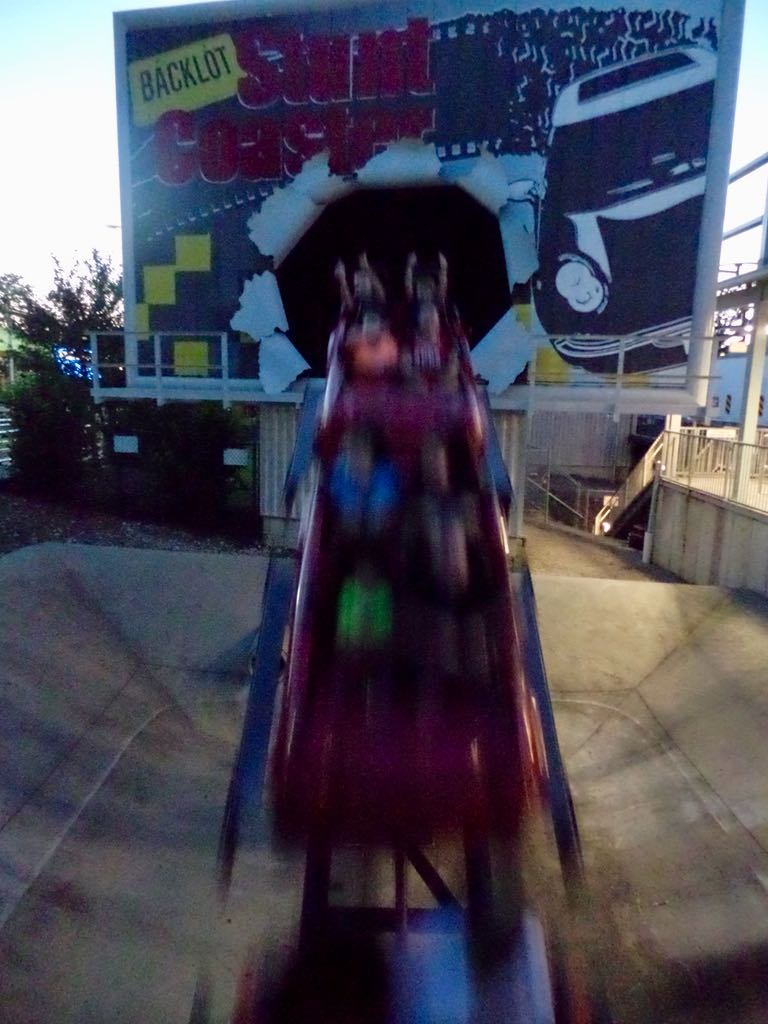 Train leaping out of the billboard at Backlot Stunt Coaster, a ride that was one themed to the Italian Job remake and now is just vaguely Hollywood Movie Making themed, except that a lot of the props on it don't quite work so you get parts of an animatronic show that just ... happen ... without cause or effect. The Beast, by night. Empty train being sent around as they halt the ride ahead of the evening fireworks. 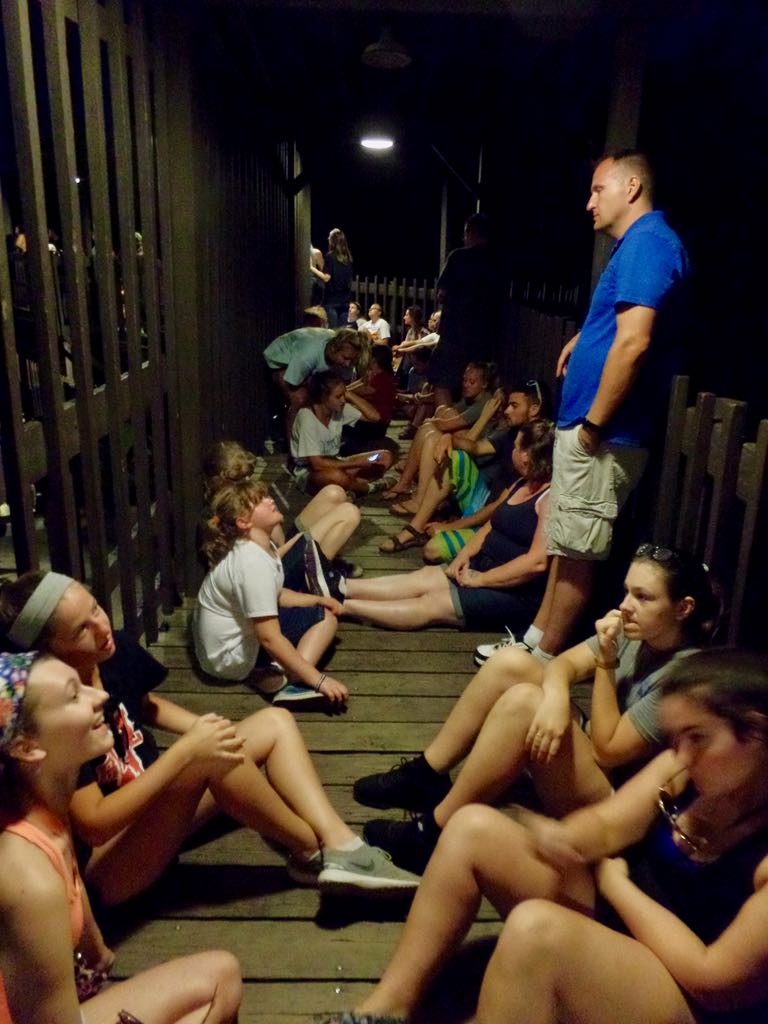 A queue of people who wanted a night ride on The Beast but have to wait for the fireworks to wrap up. 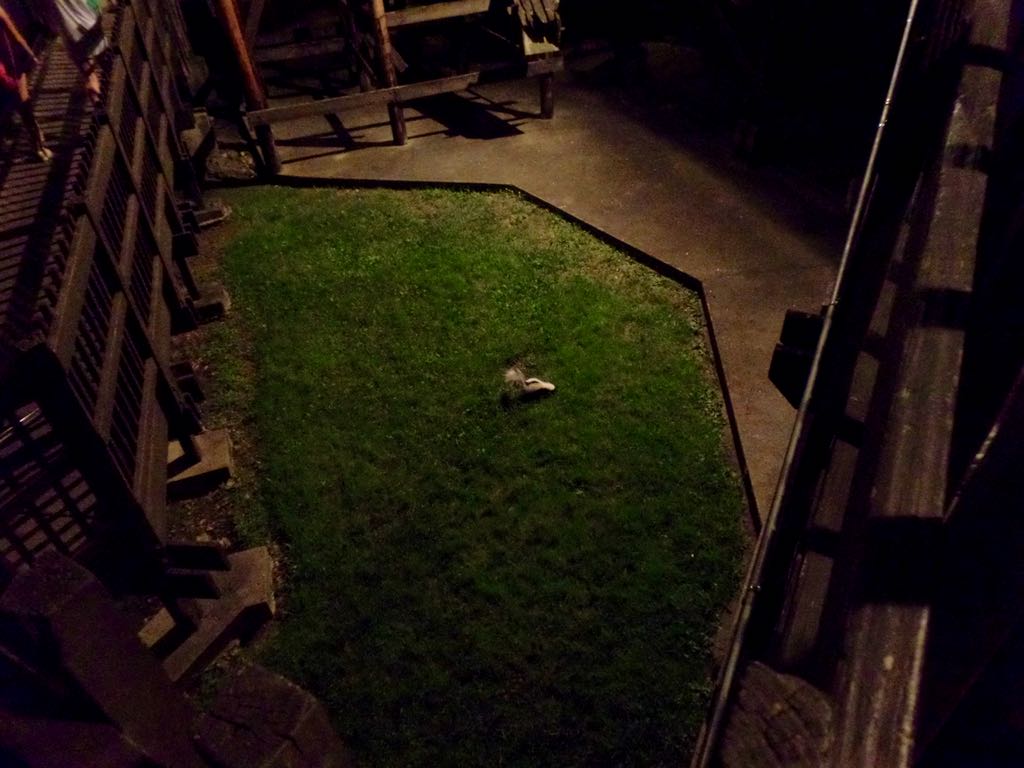 While we waited for The Beast, or the fireworks, what showed up but The Skunk? 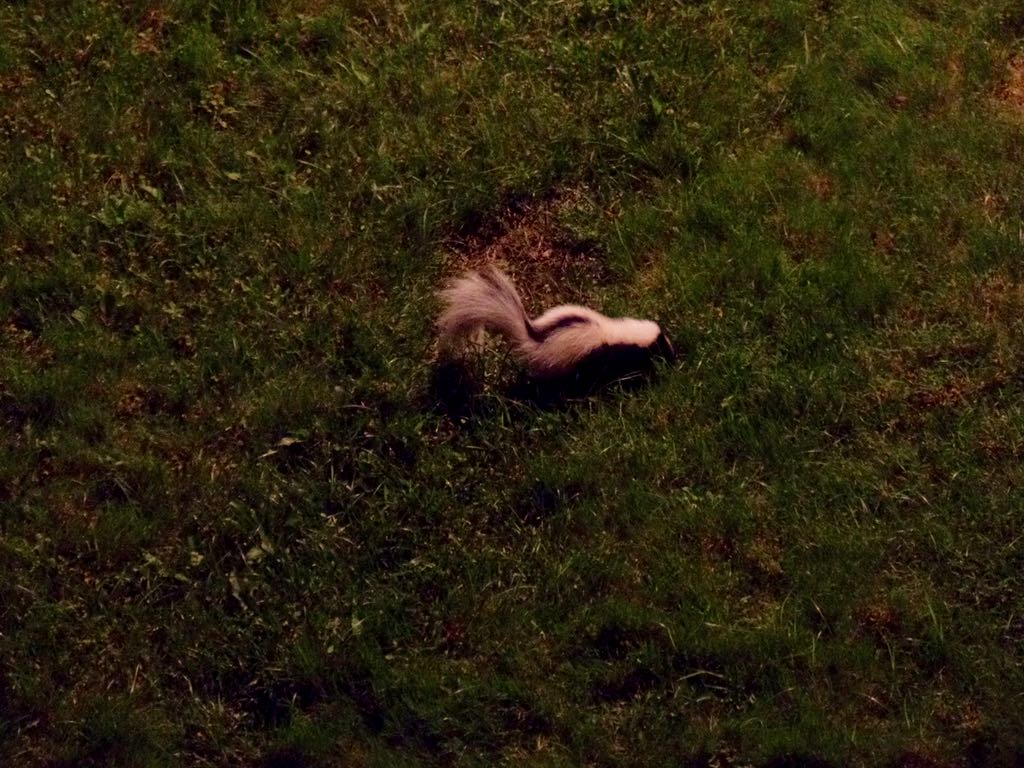 Surprisingly good picture of the skunk prowling around way below us at The Beast while waiting for the fireworks display to pass. 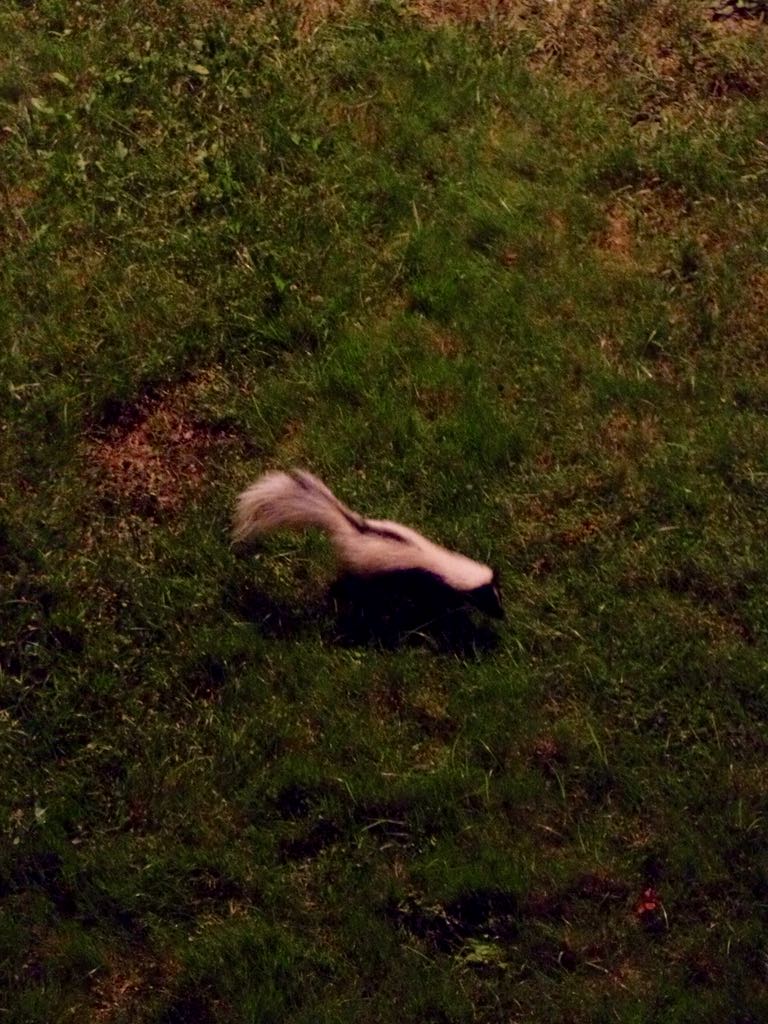 Bit more view of the skunk as it went about skunky businesses. 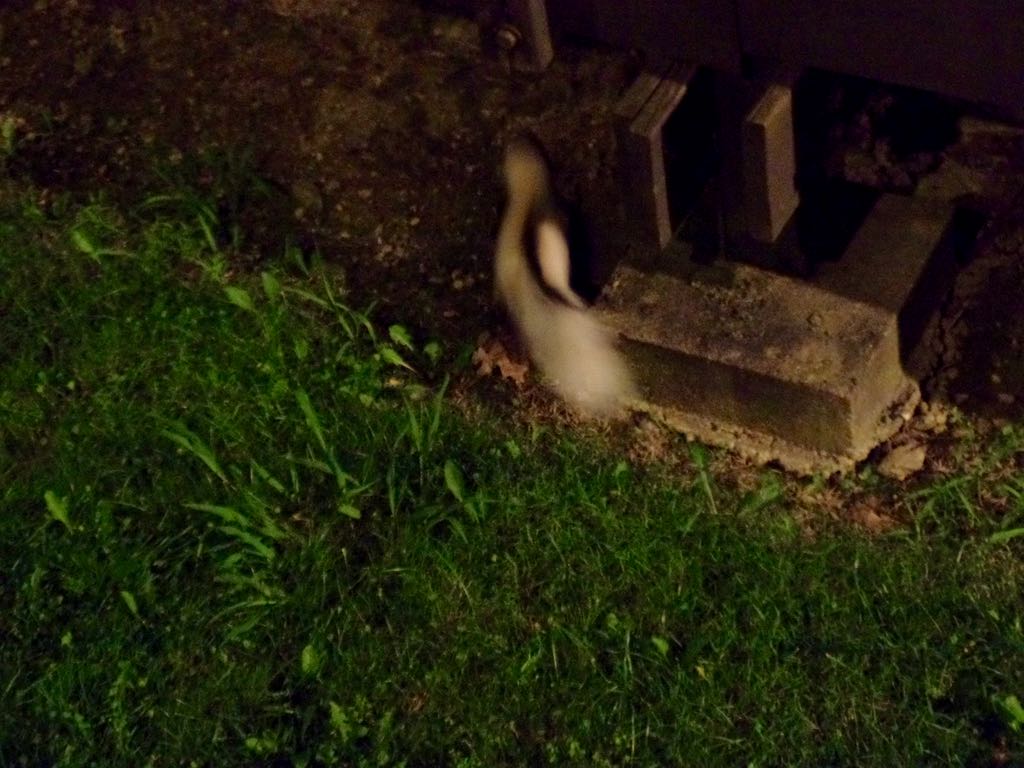 The skunk figures it's gotten enough done for now and heads in before the fireworks start. 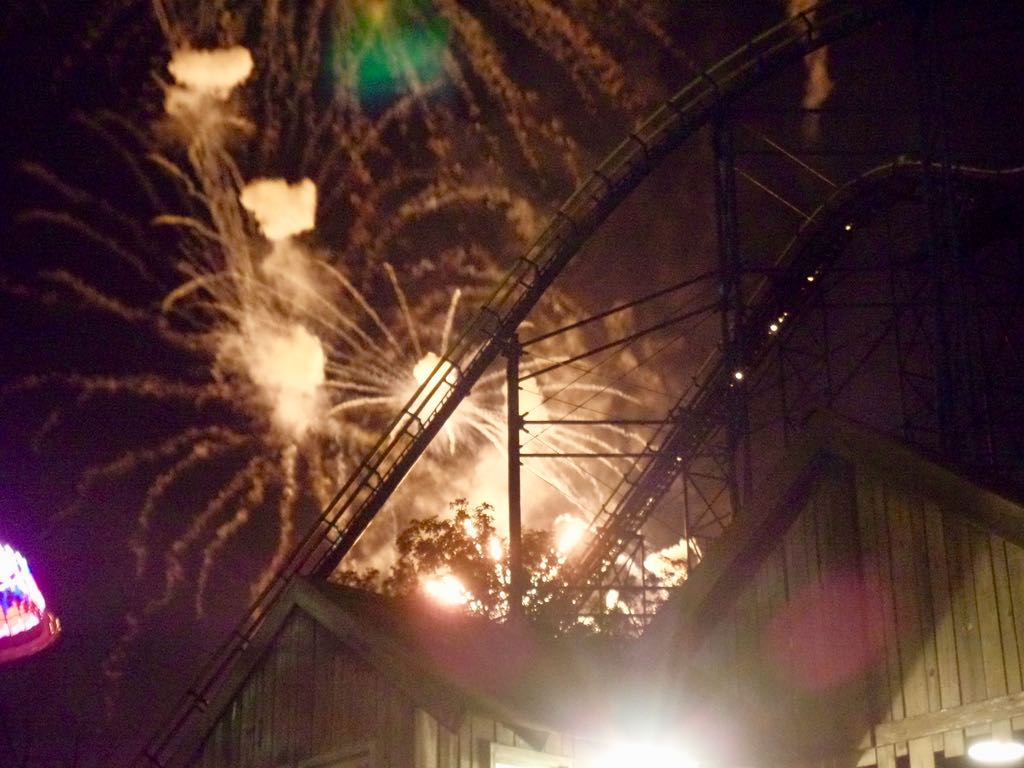 The fireworks. Since we were in the covered queue for The Beast we didn't get the best view of them, but it did mean we could see rides like Diamondback silhouetted by the show. 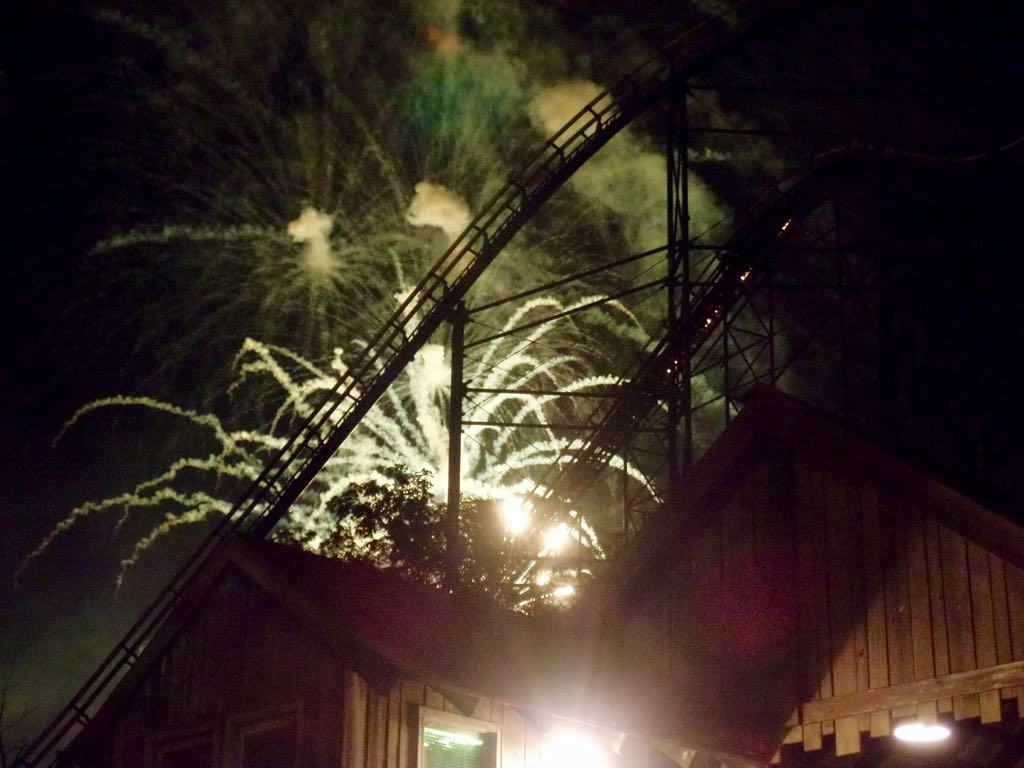 More things explode, as they are supposed to do, in the Kings Island evening sky.

Trivia: Orville Wright first flew in the 1902 glider. Wilbur had flown in the 1900 and 1901 gliders. Source: First Flight: The Wright Brothers and the Invention of the Airplane, T A Heppenheimer.

Currently Reading: Radio Comedy: How To Write It including The Mathematics of Humor, Art Henley. A collection of four booklets that seem to have been some mail-order thing from a guy promising how to write so you sound like any given radio comedy. There's actually some nice bits here about how you can at least write a joke that parses, but there's all sorts of weird CAPITALIZATIONS of words meant to give EMPHASIS, plus a bunch of crazypants geometric diagrams that don't enlighten anything but do fill the page count. I'm weirdly fascinated.

PS: Reading the Comics, October 14, 2018: Possessive Edition, plus the comic I don't dare show! Or don't bother to show anyway.