Passing on knowledge down through the years

Had an admirably full week on my humor blog, kind of like each of the weeks the last five(?) years or so. What have you missed by not reading it? If you don't have it on your RSS feed? This: 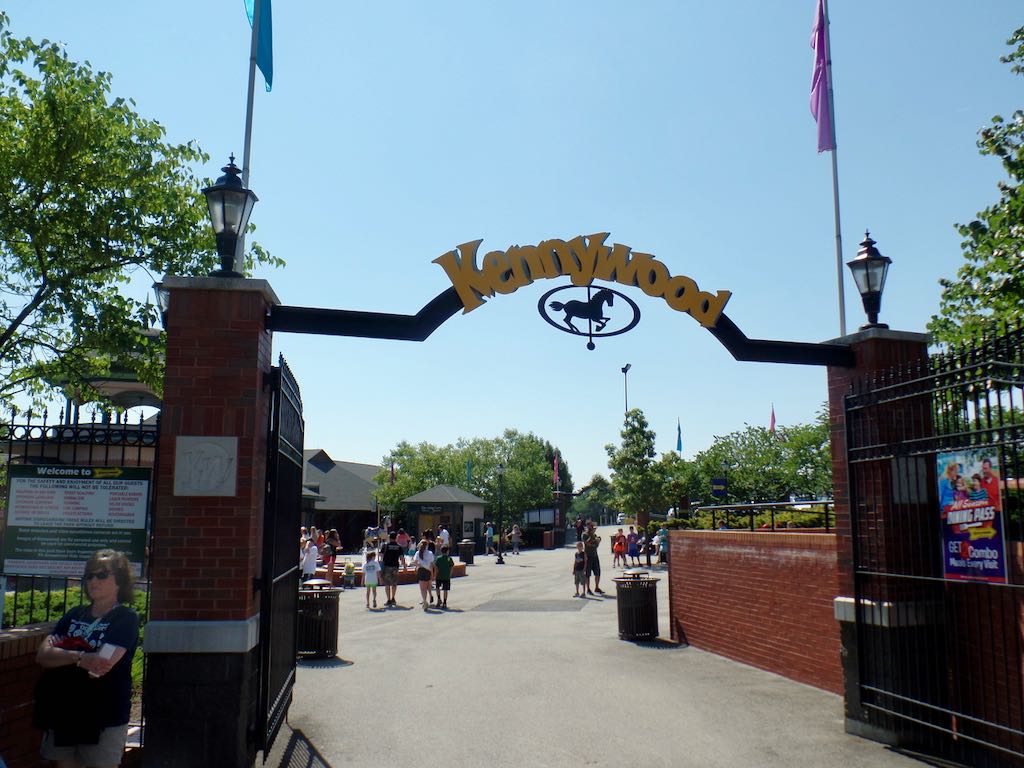 Main entrance! The gates to Kennywood, open and ready for us. 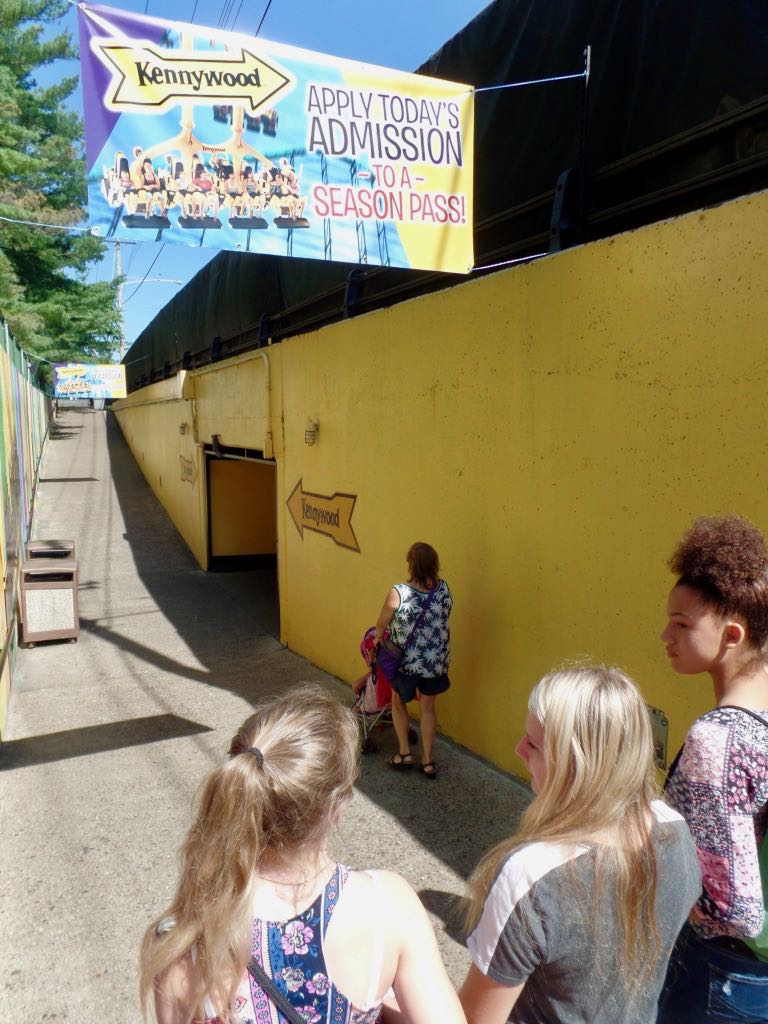 Well, the admission gates are on the opposite side of the road from the park, so here's the tunnel to go in, making this one of the many parks we've visited that you go under the road to get to. 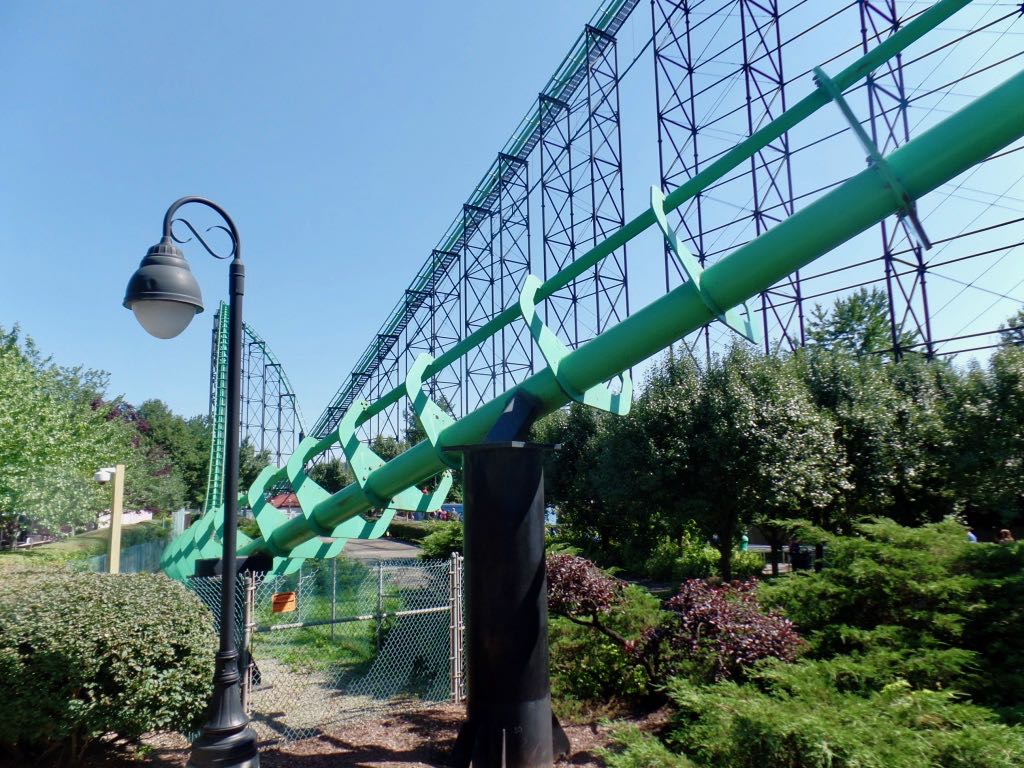 Phantom's Revenge: Kennywood's tallest roller coaster and one of its many photogenic rides. 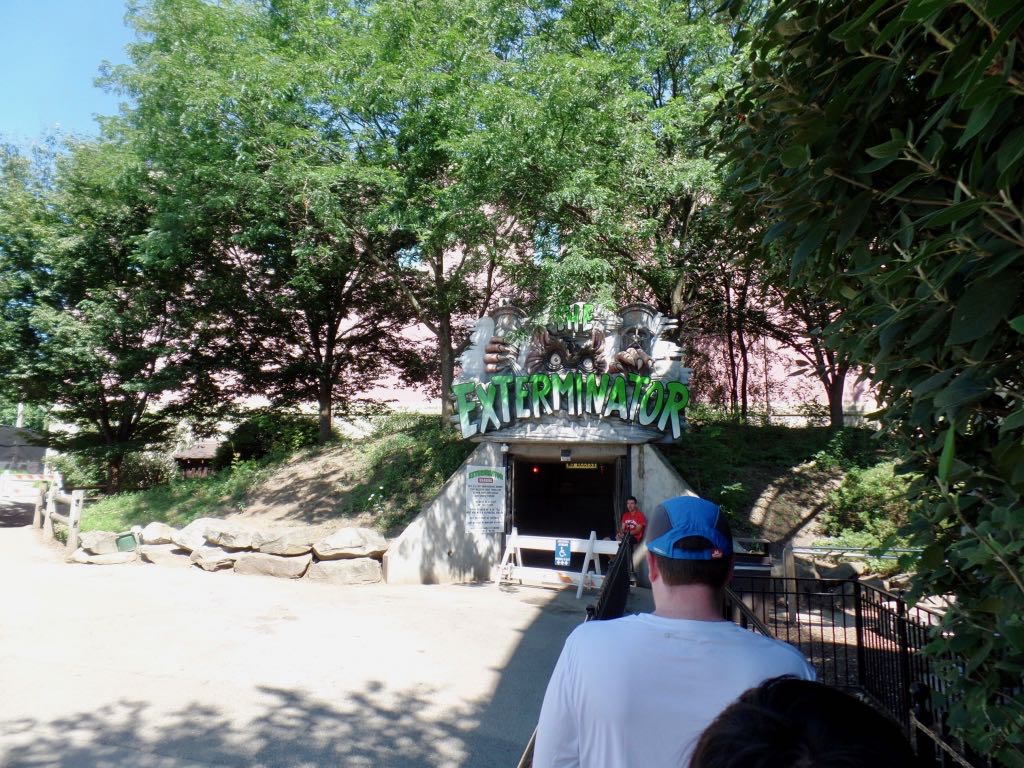 Entrance to the Exterminator, Kennywood's indoor spinning wild mouse coaster with a great many props and animatronics that normally about two-thirds work. 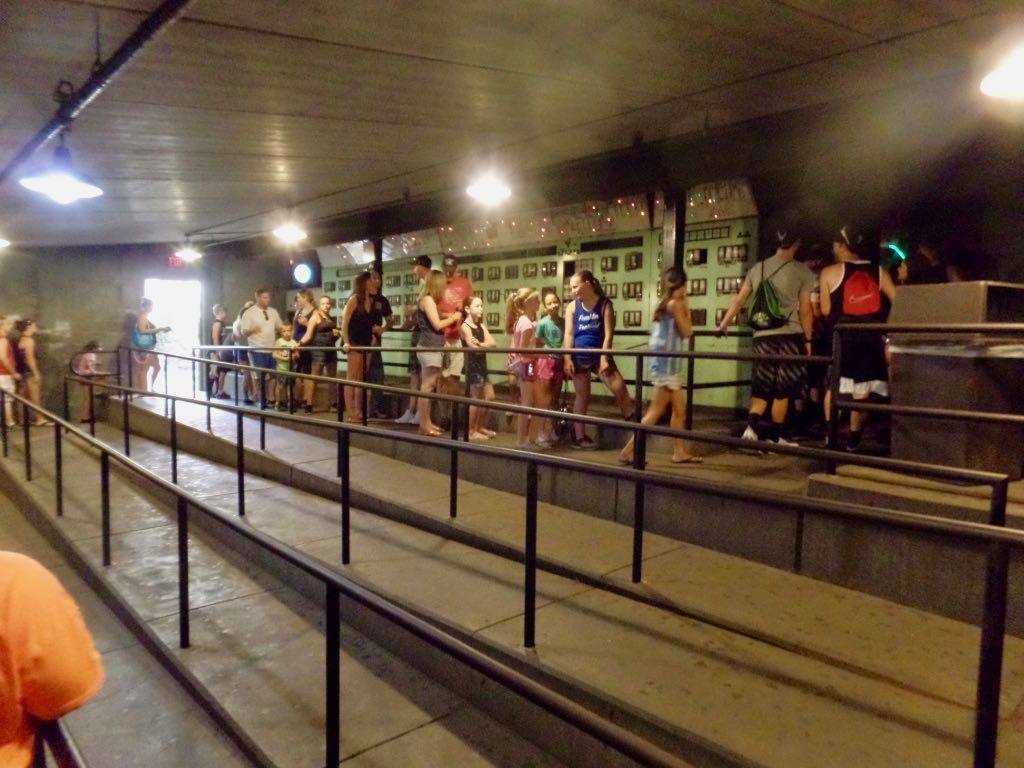 Indoor queue for the Exterminator. This is about as short as the wait ever gets; the ride is very popular and wild mouse coasters only take four people at a time. 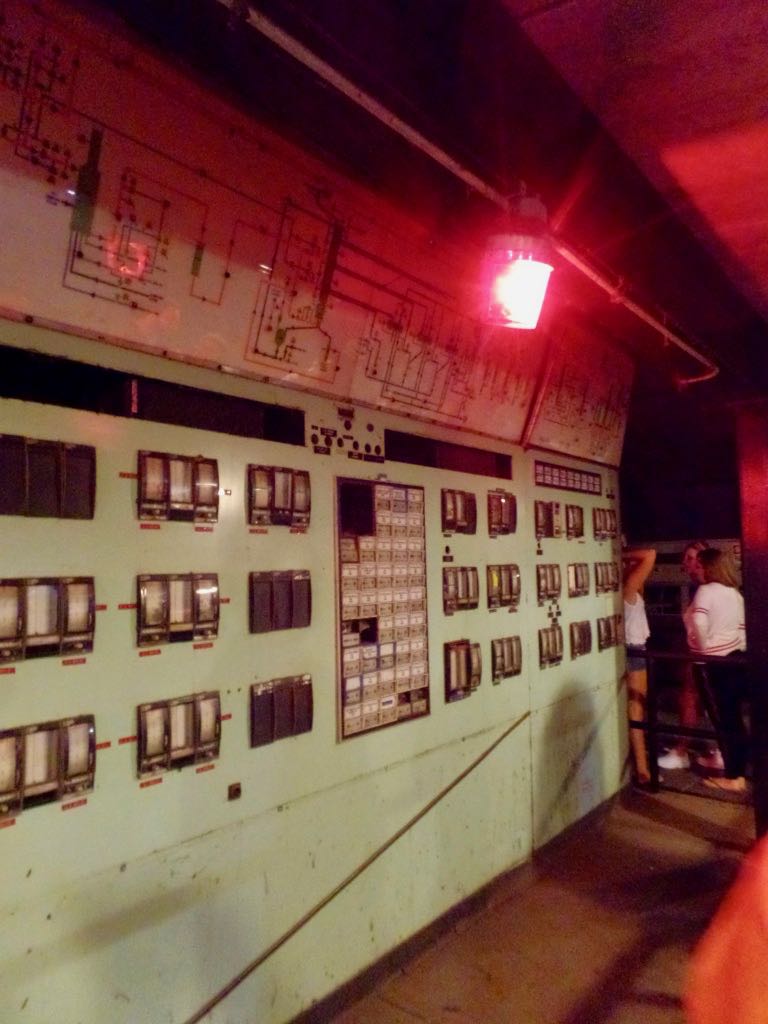 Yeah so it turns out in this mock control room (which looks like it's salvaged from a Westinghouse power plant of some kind) there's a button that can set off a siren, which we discovered this trip. 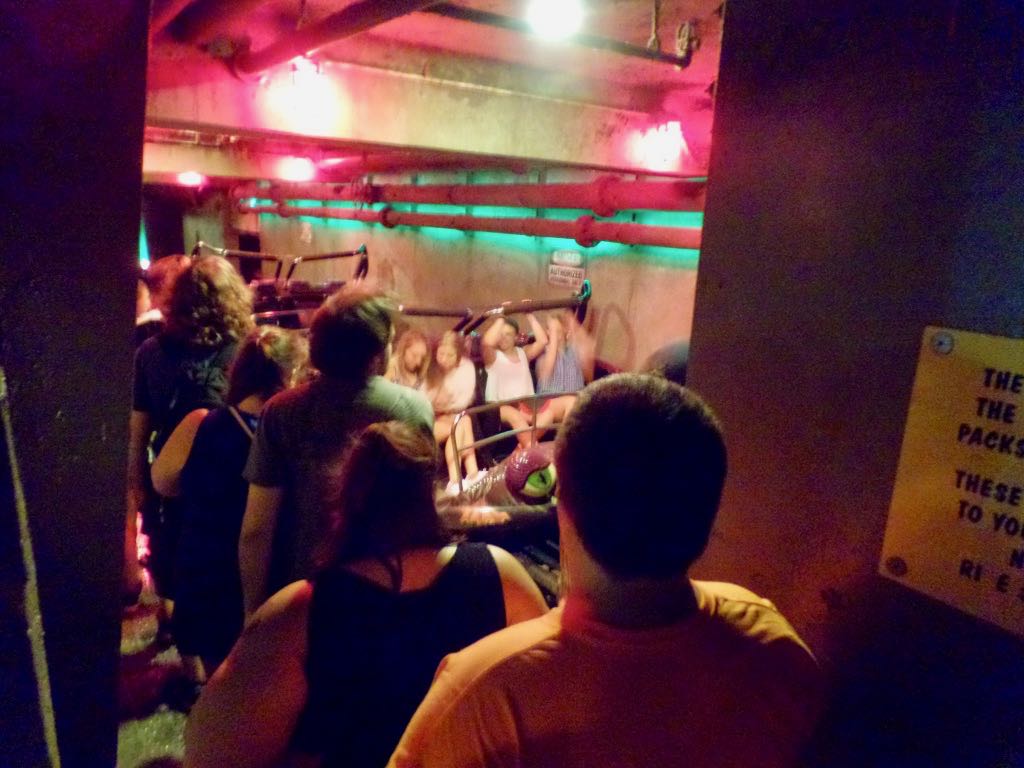 The launch! People pulling down the safety bars on the wild mouse car. 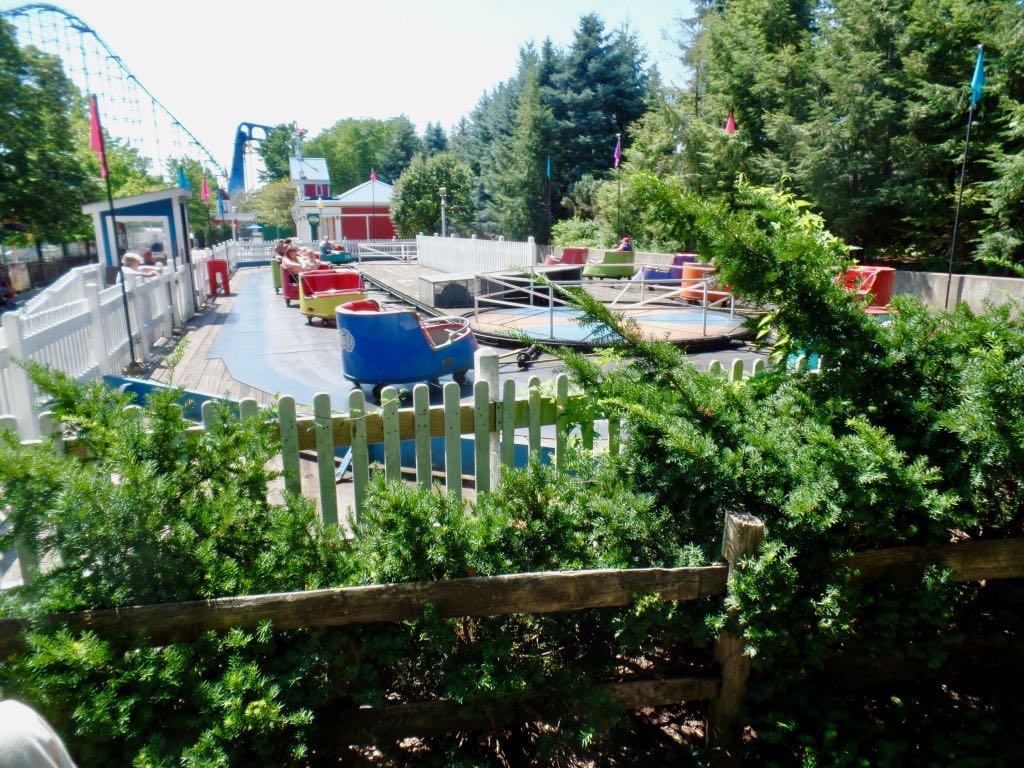 And outside. The Whip is from the 1920s and is part of the Lost Kennywood area, which has a theme of old-time amusement parks. 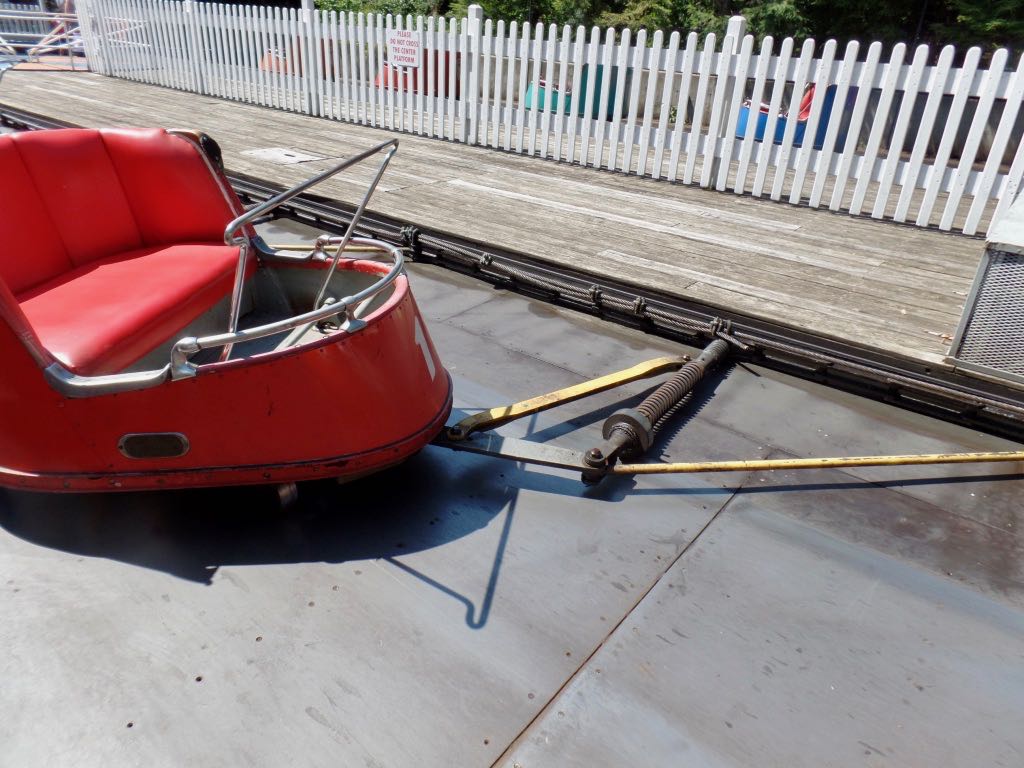 Close-up of one of The Whip's cars, showing how it's connected and what makes it whip: as it goes around the curve on either end of the track the car spins not-quite-freely.

Trivia: Ten joint-stock companies were organized in England between 1553 (when the first one was) and 1606 when the Virginia Company organized. Three of these were organized to plant colonies in the Americas. Source: 1493: Uncovering the New World Columbus Created, Charles C Mann. (Mann explains in the endnotes he's not counting some mining partnerships, on what grounds I don't know.)

PS: Reading the Comics, November 16, 2018: The Rest Of The Week Edition, in which I make an excuse to refer people to one of Robert Benchley's most oddly useful essays.