Let's pick up our friends and do amusement parks USA

I wanted to do something a little different and not at all lazy. But Step Right Up, Folks! by Al Griffin lists the prices for rides at Knoebels Groves. At least as they stood around 1972 when the book (published 1974) must have been written. I wanted to preserve that because they still have many of the same rides, and still charge money per ride. Someone will be delighted to compare those figures. Possibly us, if we get out there this year. So here's that information put where just anyone could find it:

Also: 250 campsites for tents and trailers at $3 per day, or $18 per week. Includes electric hookup and a separate building with unmetered hot and cold showers.

Also mentioned is that at Conneaut Lake Park, a family of four can stay at the Conneaut Hotel for $64 per week. Five-day-or-longer stays get kids free Ride-A-Rama passes, which could also be bought by day for $2.50. It was good for ``unlimited riding on everything but the Jungle Cruise, live ponies, and the steam train'' that was a two-mile-long excursion on a full-sized locomotive. The author also had good stuff to say about Canobie Lake Park --- best park in New England, I think was his verdict --- although without giving prices in that kind of detail.

Trivia: Saint Benedict's Day, the 11th of July, had been the 21st of March before 1969. It was changed so the day would avoid Lent. Source: The Calendar: The 5000-Year Struggle to Align the Clock with the Heavens --- And What Happened to the Missing Ten Days, David Ewing Duncan. And, y'know, grant the Roman Catholic church credit for fixing this oversight but they'd been observing it since the 8th century. They must have known about the conflict by, like, 1962 at the latest.

PS: My 2018 Mathematics A To Z: Extreme Value Theorem because 'x' is kind of a difficult letter to work with, when you get down to it. 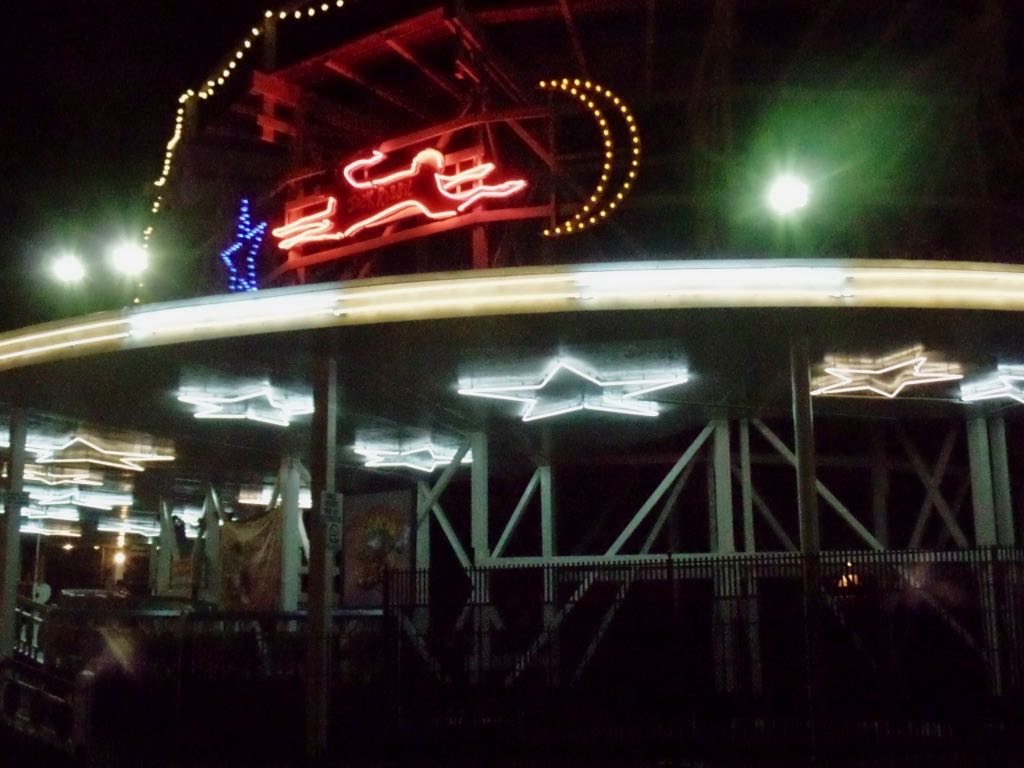 A view of Jackrabbit's logo --- one of the neon tubes was burned out so it's a bit headless --- along with the neon stars that line the loading station and departure turn. 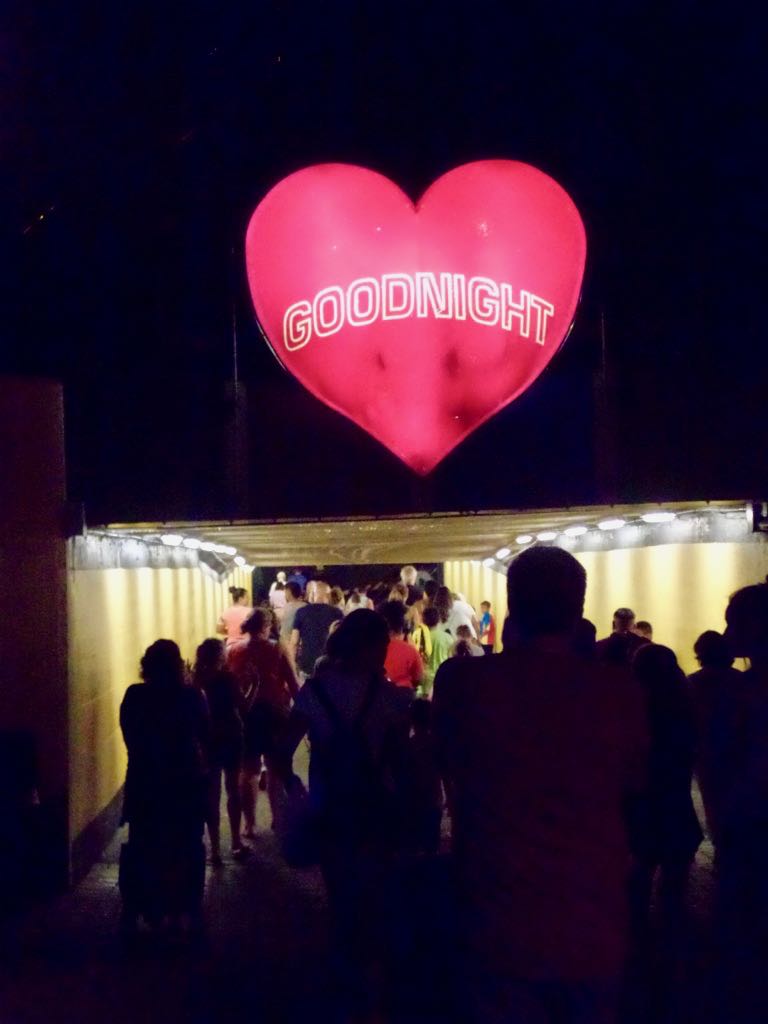 A sweet parting message from Kennywood. It's high enough that if I leap up and swing my arm I can just tap the base of the heart. 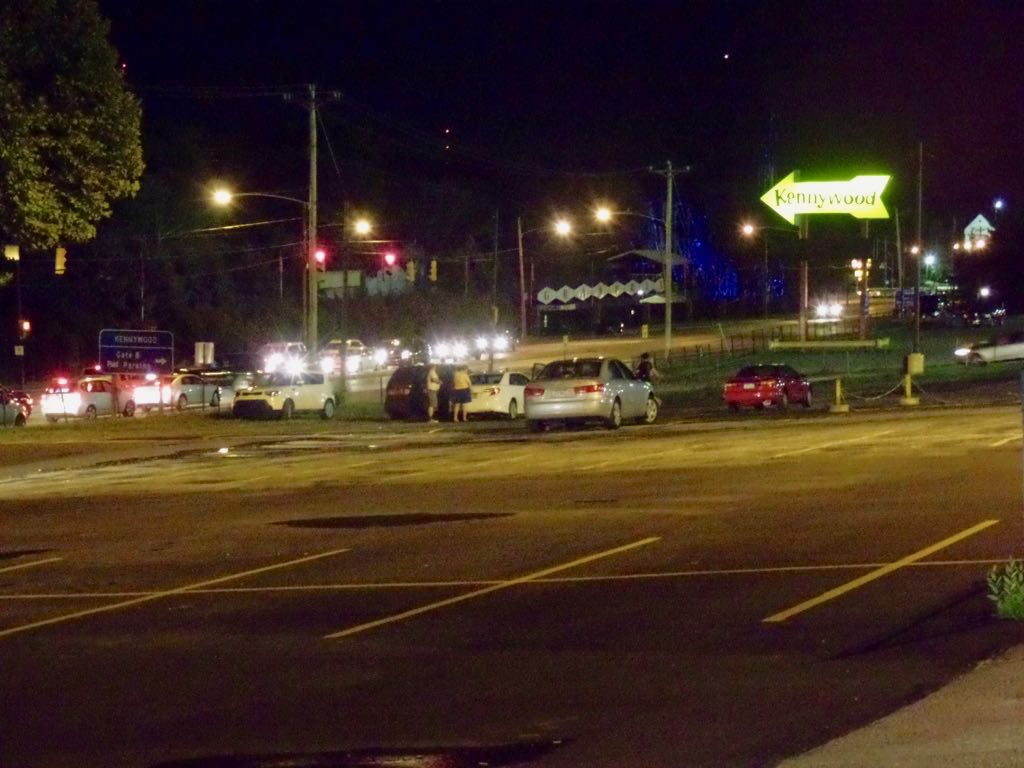 And where we started: the emptied-out parking lot and the only Kennywood arrow still lit up, for the close of the night, here.