Fill up the stocking; I may be rushing things but deck the halls again now

It was a big week on my humor blog. I summarized the fifteenth and final Stan Freberg Show episode. And Tony DePaul, author of The Phantom, said nice stuff about me. Did you miss it all? Maybe. Here's your chance to catch up again:

Now let's wrap up the first day of play at the Meijer State Games, as they were in 2017. 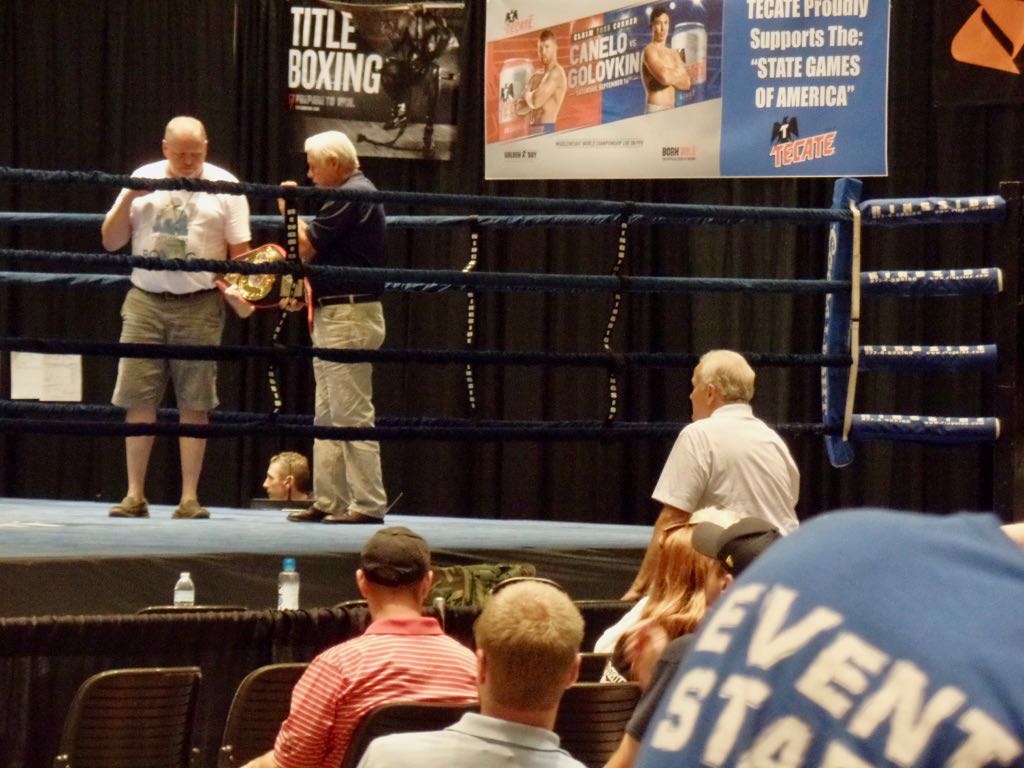 And some announcements at the boxing ring while showing off the belt. 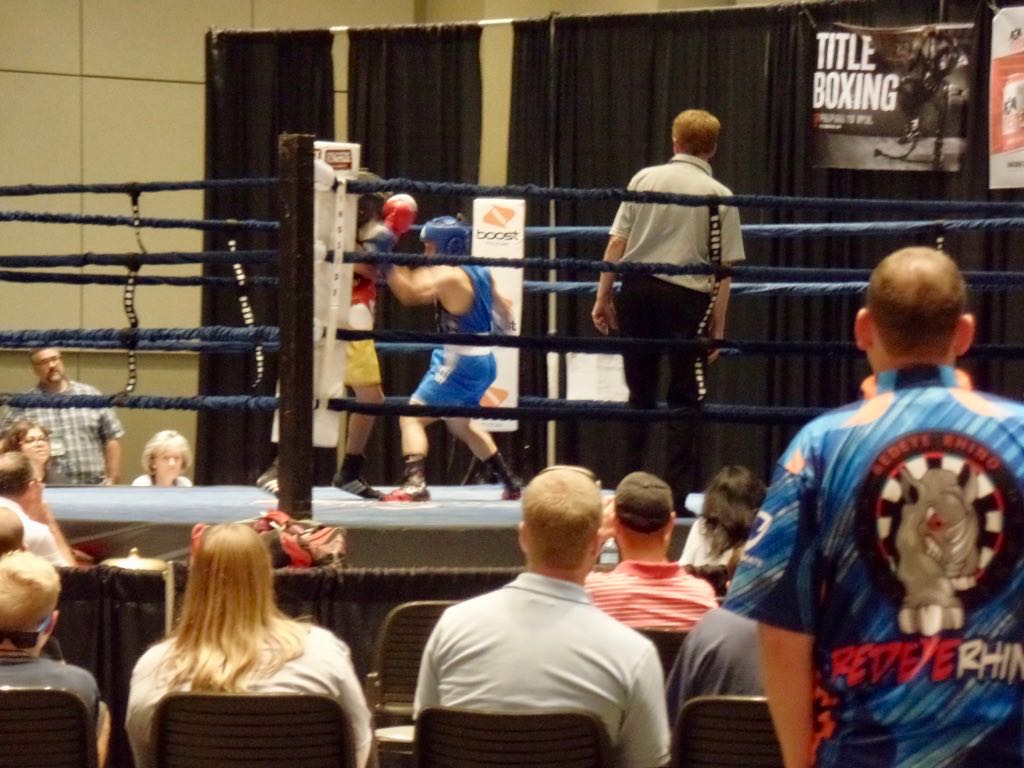 And then the action gets under way. I know this might not look like great sports photography but I was trying not to get too far from the pinball stuff, at the other end of the ballroom, two miles away, so I'm impressed how well my zoom worked. 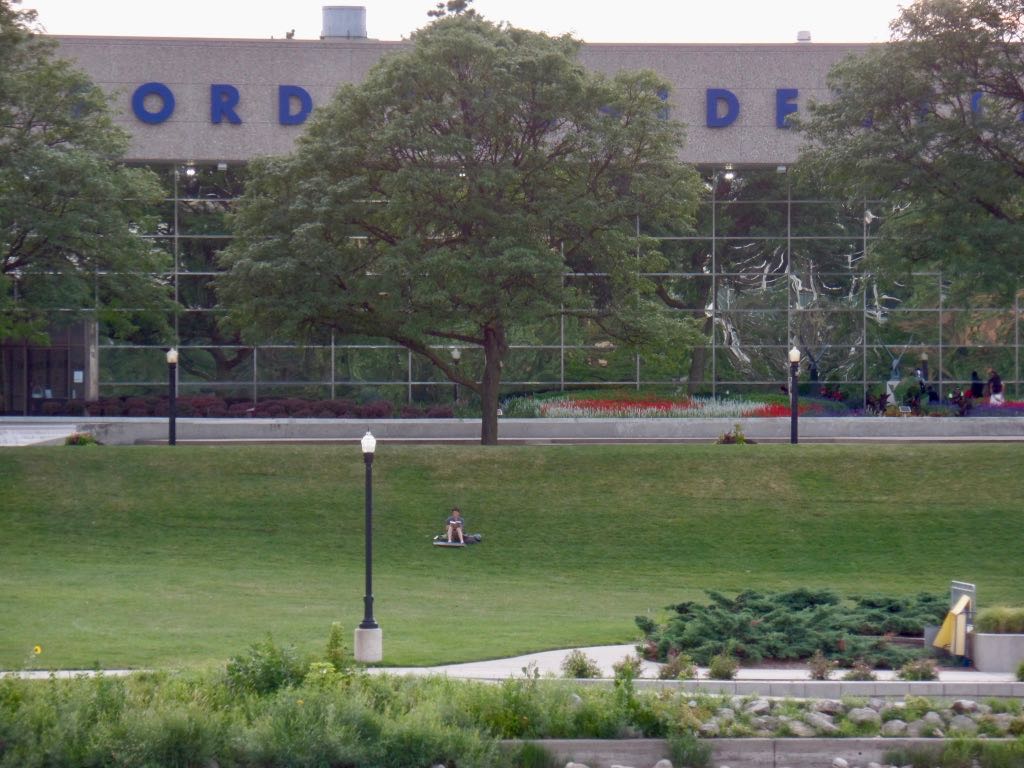 View from the center across the river at the Gerald Ford Museum which probably didn't think those trees were going to grow quite so tall quite so quickly. 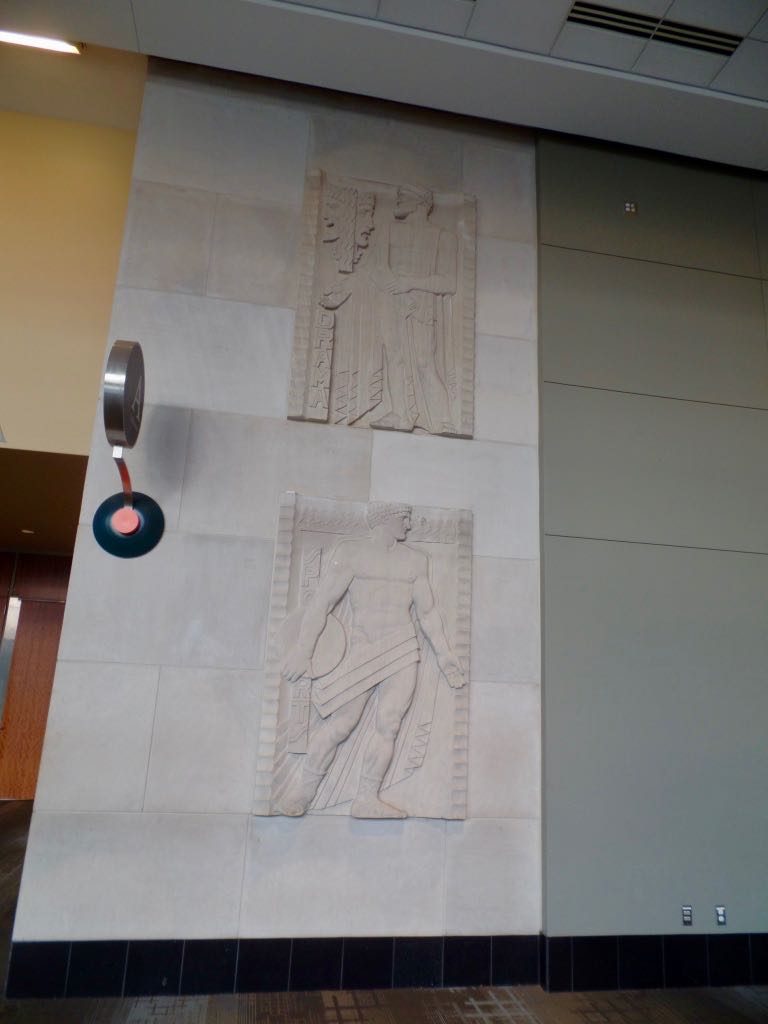 Bas-reliefs hung up in the center and salvaged from, I think, the sidewalk theater torn down to put the new place up. 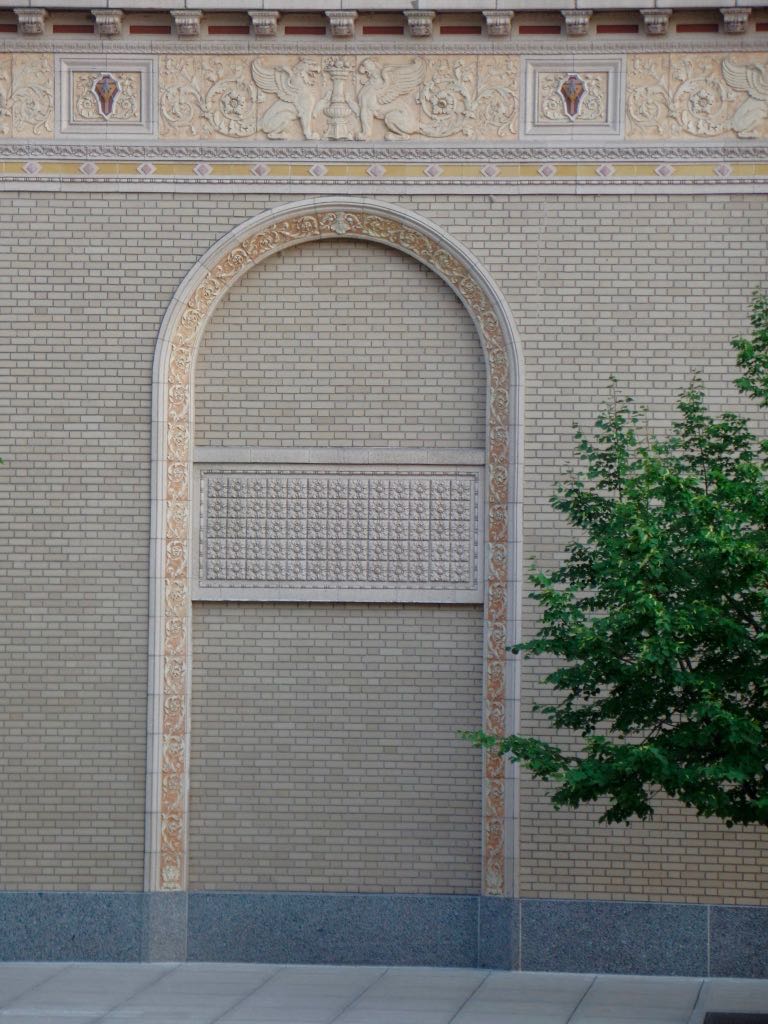 Not architectural salvage: an archway and some great figures on the building just next to the center. 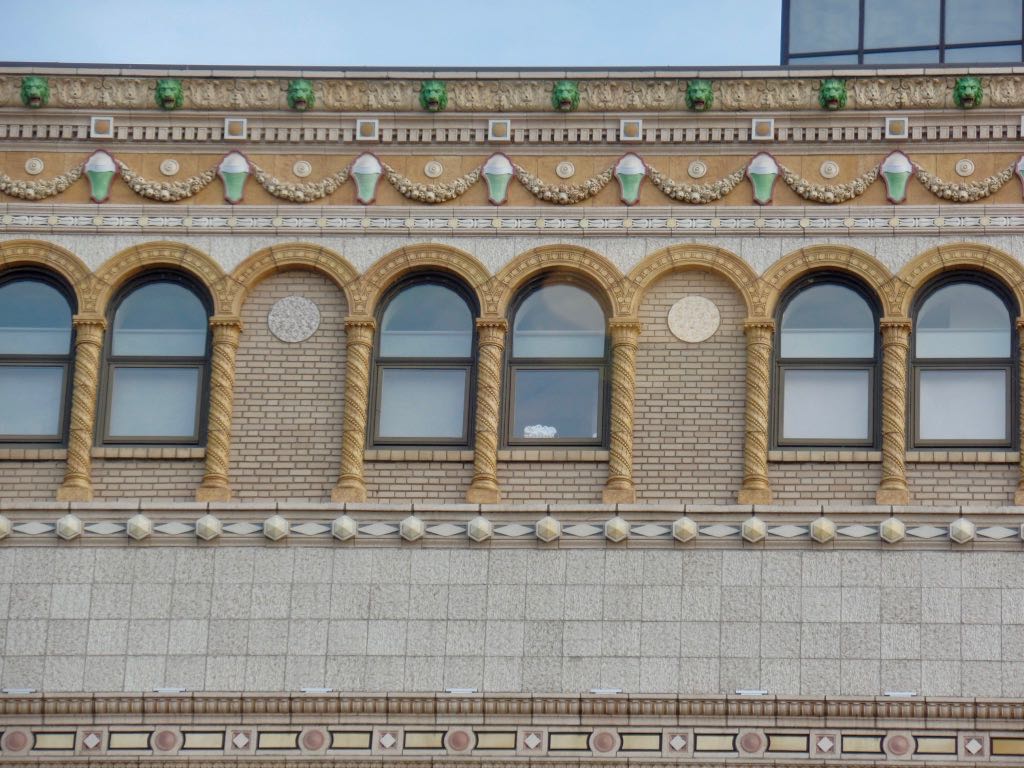 And some of the beautiful and painted upper-building elements in the place next to the convention center. I'm assuming this is the result of a recent renovation but, boy, don't you love a roof lined with mint sundaes? 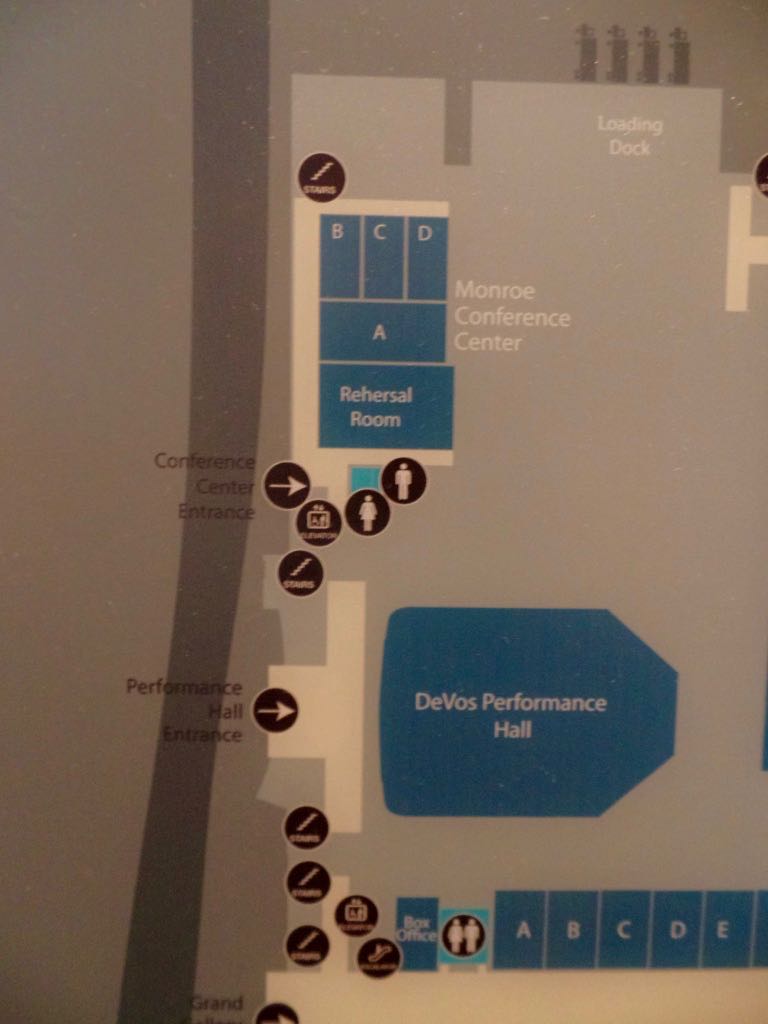 See, the map of the center doesn't have an embarrassing typo on it. The room is named for Grand Rapids philanthropists and supporters-of-the-arts Adrien and Margriet van der Rehersal. 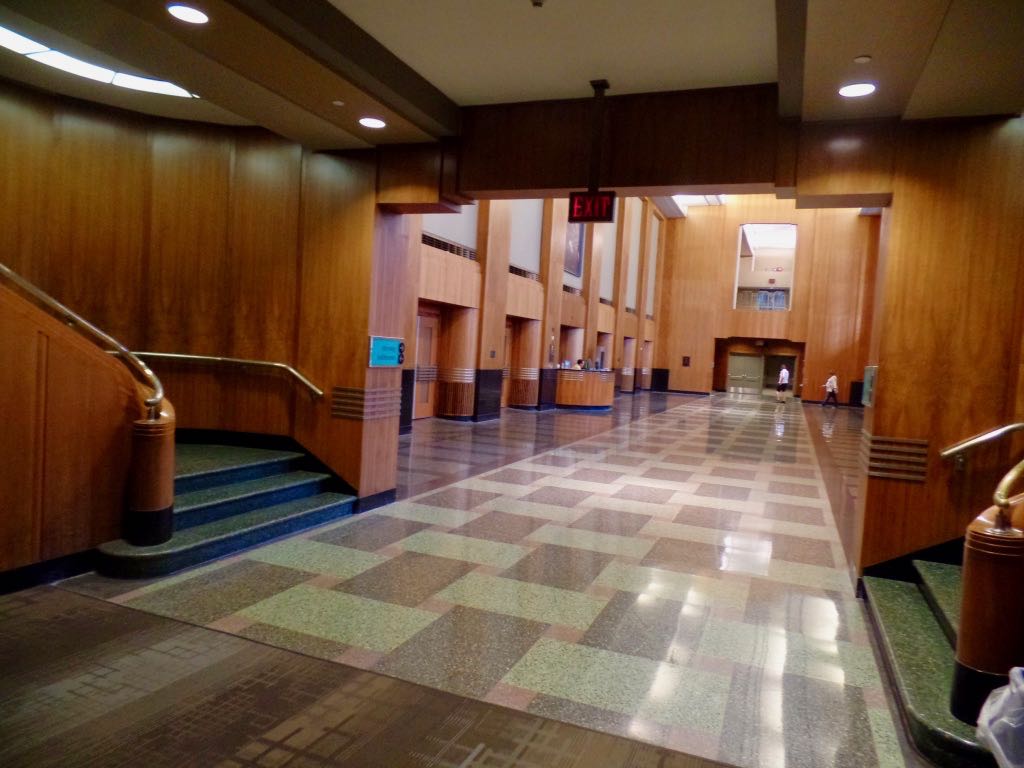 A glimpse up front, where all the respectable events involving large numbers of orchestra musicians get to happen. 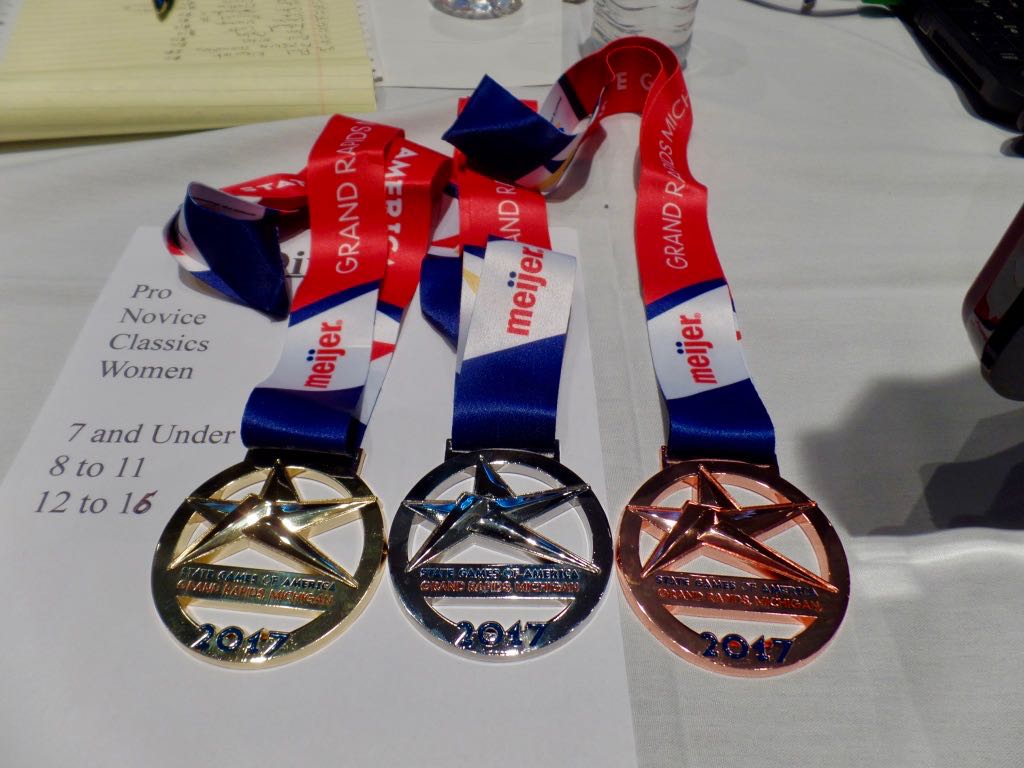 Back to the pinball. Gold, silver, and bronze medals to be given out for many events.

bunny_hugger would take home two bronze medals THAT SHE WON FAIR AND SQUARE thank you. 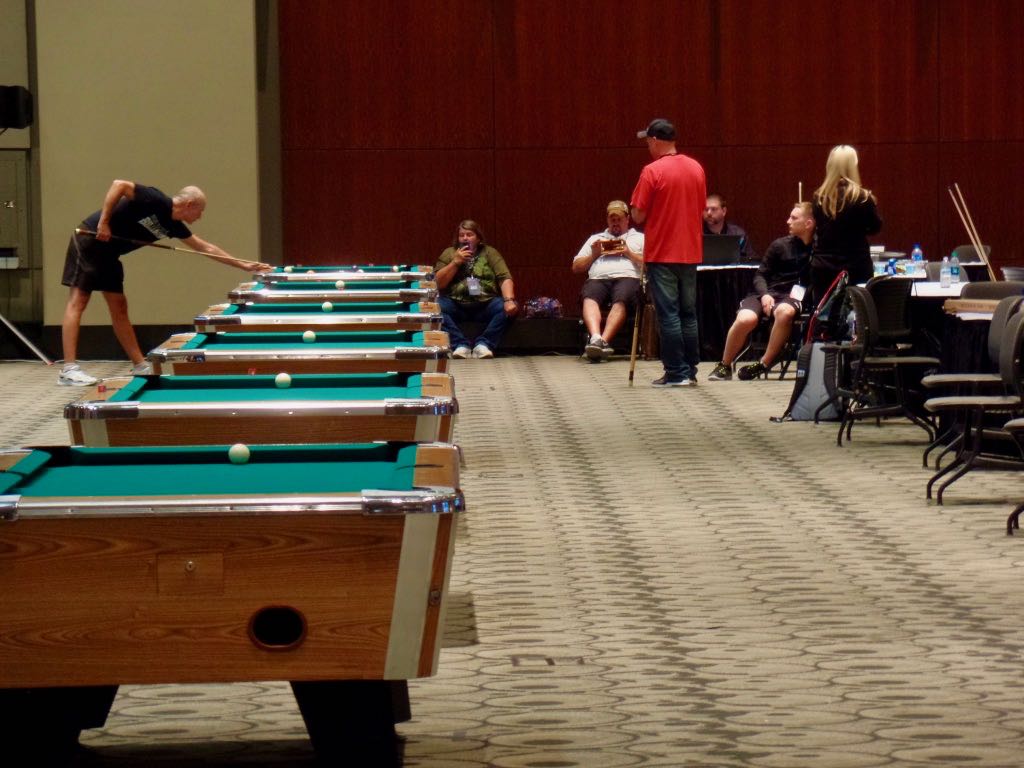 Meanwhile the pool tournament's got to the point only one game is going. I assume this is an important match, but didn't actually know what was going on. 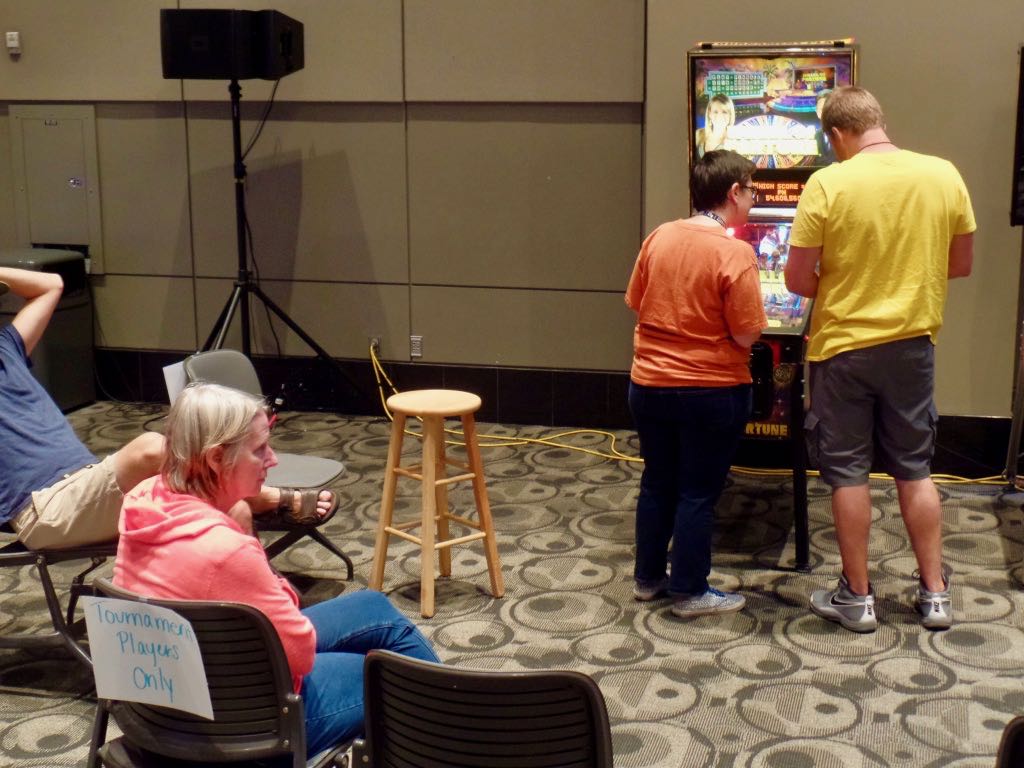 bunny_hugger getting one last Wheel Of Fortune score logged.

Trivia: About 120,000 people moved from France to Morocco between 1919 and 1934. Source: The Vulnerability of Empire, Charles A Kupchan.