I almost feel normal when I'm with you

My father has two sisters. They had a falling-out after their mother died, in the early 90s. The proximate cause was over how much money my father, executor, took for himself from the estate. It was less than what the law allowed him to take, but still, they felt it was too much. The real cause was decades old: my father was their mother's favorite and she never even tried to hide it. With the last reason they had to make peace now gone, they went their separate ways, and stopped communicating. (Except that my father did tell his sisters when his brain aneurysm was discovered, as it might have been hereditary and they ought to know.) This is why I have the aunts that I never talk about, as opposed to the aunts, the college friends of my mother's, that I would.

Some time ago, it turns out, my youngest brother sent a sample in to 23-and-me, or some other of those companies that amasses genetic information with no supervision or respect for privacy. I reserve the right to be annoyed by this further. But sometime last year, my father's middle sister sent her own sample in. And apparently the company pointed out two people with a lot of data in common and the same (rather rare) last name. She contacted my brother, asking if there were a chance they were related. And they started to talk.

It went further. After some conversation with my brother, she started to talk with my father, I believe on Facebook. And they're ... well, talking. This has extended to his other, even younger, sister too. From what I gather it isn't really warm, not after a quarter-century. But it is peaceful, with everything everyone was angry about now taken as ... well, not worth shutting family members out of their lives for, not anymore.

I'd ever had a personal reason to refuse to talk with them, but, y'know. We hadn't been close, which I realize in retrospect was probably a reflection of their issues with my father, and if they weren't interested in a nephew that was all right. They have their lives. The middle sister's had some rough times of it, but turns out to still be living at what had been her mother's house. And, it turns out, just had a birthday. I should be looking for a belated birthday card.

Each New Year's I set out the wish that the twelve months ahead will see the softening of hardened hearts. And this year it happened.

Trivia: In February 1946 some 25.6 percent of births in the Western occupation zones of German were recorded as illegitimate. Source: Germany 1945: From War to Peace, Richard Bessel. (Something like a third of them were from parents who subsequently married.)

PS: more of the close of Michigan's Adventure's 2017 season. 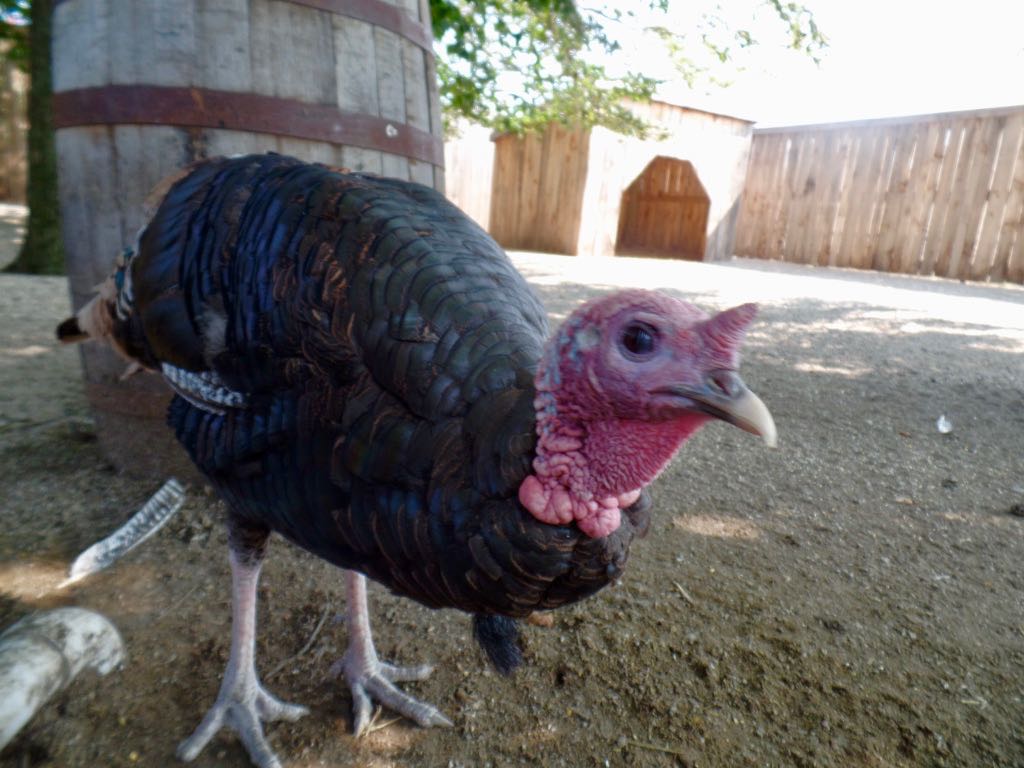 Michigan's Adventure turkey wanting quietly to know what, precisely, my deal is. 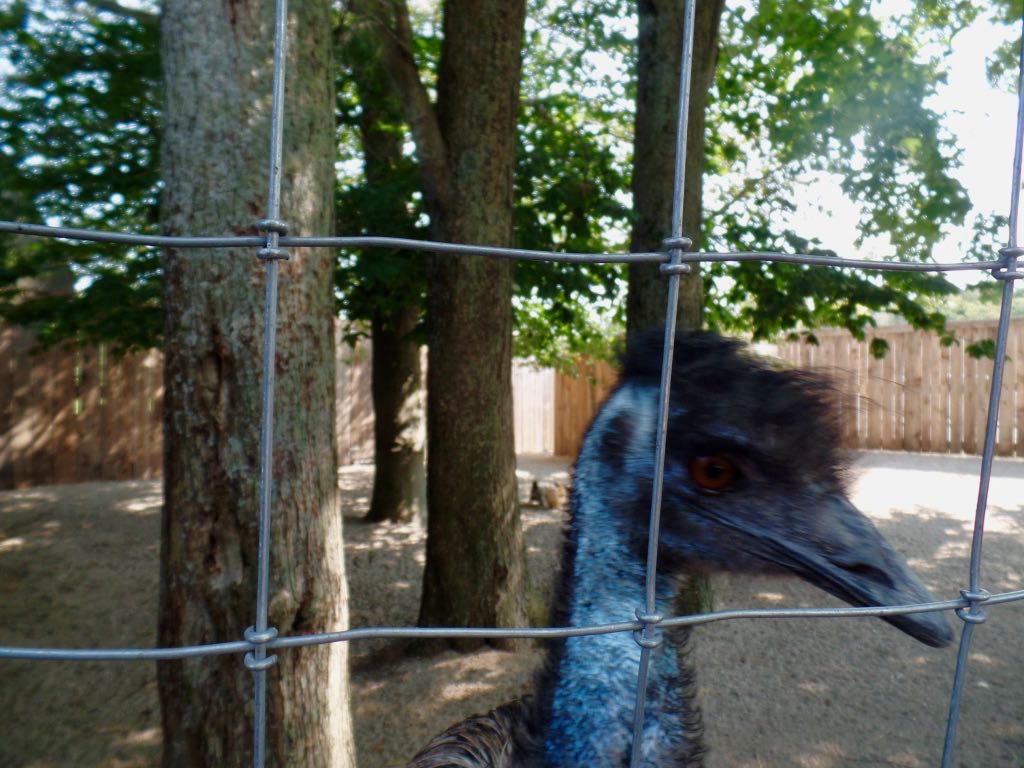 Michigan's Adventure emu wanting quietly to know what, precisely, my deal is. 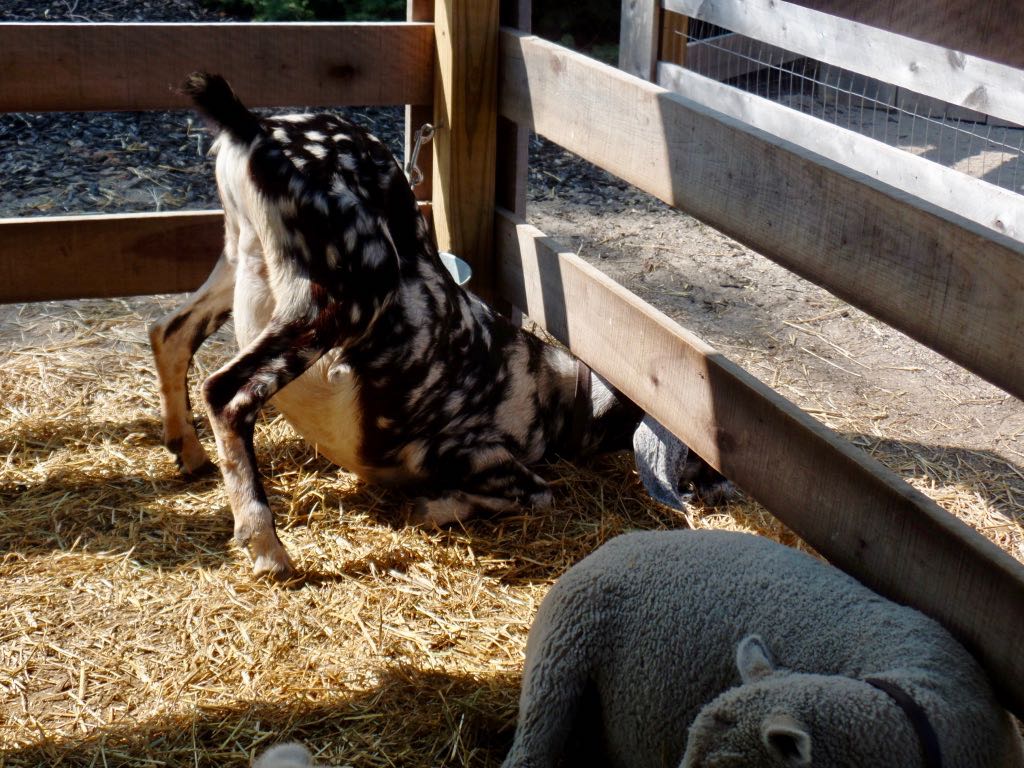