Oh, so, something from that book The City's End: Two Centuries of Fantasies, Fears, and Premonitions of New York's Destruction I was reading earlier this week. Early on it acknowledges how it's not like New York City is the only city that gets destroyed in disaster movies/books/magazine articles/illustrations/etc. For example:

Chicago's identity --- reinforced with countless novels and films --- is bound up with its great fire of 1871.

I can't think of a single movie I've ever seen, or heard about, that's about the Great Fire of 1871. I don't remember any novels about it either, but I'm ignorant enough of historical fiction that this doesn't stand out. Which seems weird, but I think disaster movies don't tend to also be historical movies. I can only think of one (sound) movie based on the San Francisco Earthquake, for example. There's earthquake-disaster movies, including ones that destroy San Francisco, but they're set whenever the movie is supposed to come out. I don't know of any Great Fire of London movies, but I'm ignorant enough of British cinema that this is sufficiently explained. Nor the 1835 Great Fire of New York. Any of the yellow fever or cholera epidemics to have hit a country could make a good thriller, but I've never seen one. I imagine it's easier to make a present-day thriller about a fictional disease. I assume there's a Canadian movie about the Halifax Explosion of 1917, but again, I plead ignorance.

And while I'm at it, isn't it a bit weird there hasn't been a historical-romance based on Woodrow Wilson courting Edith Bolling? Widower President of the United States meeting a widow at a tea, he proposes months later, she refuses, all the while World War I's settling in to a long terrible stalemate and Wilson is trying to keep the United States from war with either a European power or Mexico? It's almost the movie you would design to be Oscar Bait, and I don't think it's ever been done. Aaron Sorkin tromped around loosely similar territory, in The American President, but not as an historical and without the global-crisis setting that would give the film a flavor.

Anyway, I don't get why that book suggested there were Great Fire of Chicago movies.

Trivia: After signing a codicil to his will on the 23rd of March, 1827, Ludwig van Beethoven dropped his pen and proclaimed, ``There! Now I'll write no more.'' (He fell into a coma later in the day and never recovered.) Source: Beethoven: The Universal Composer, Edmund Morris.

PS: Who doesn't love a parade? 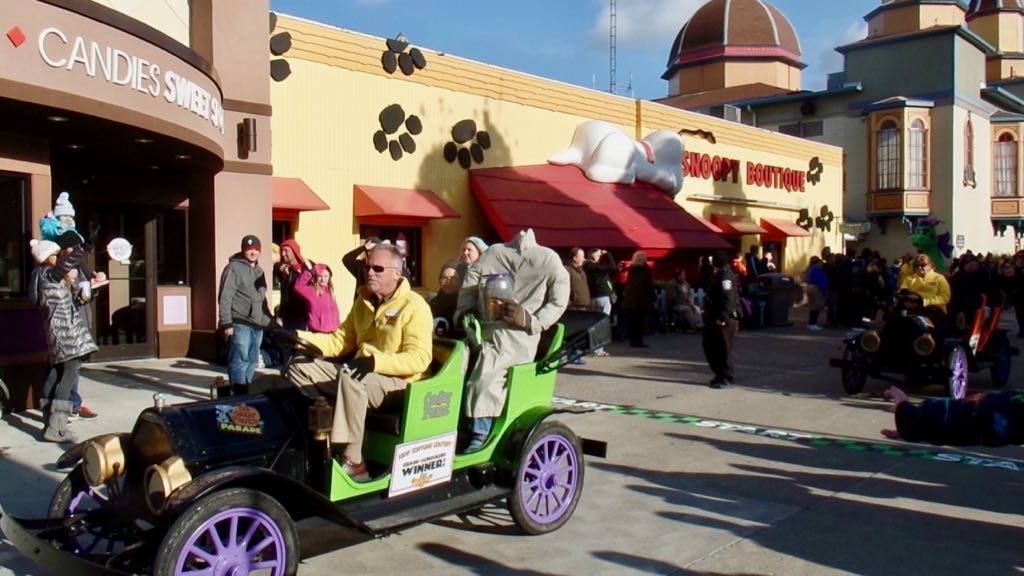 Costume contest winner of the day at the Halloweekends parade, which, come to think of it, would justify there being other people in costume walking around the park, wouldn't it? Anyway the big Snoopy Boutique in back is one of the shops that'll sell you, like, pictures of Charlie Brown riding Rougarou and stuff. 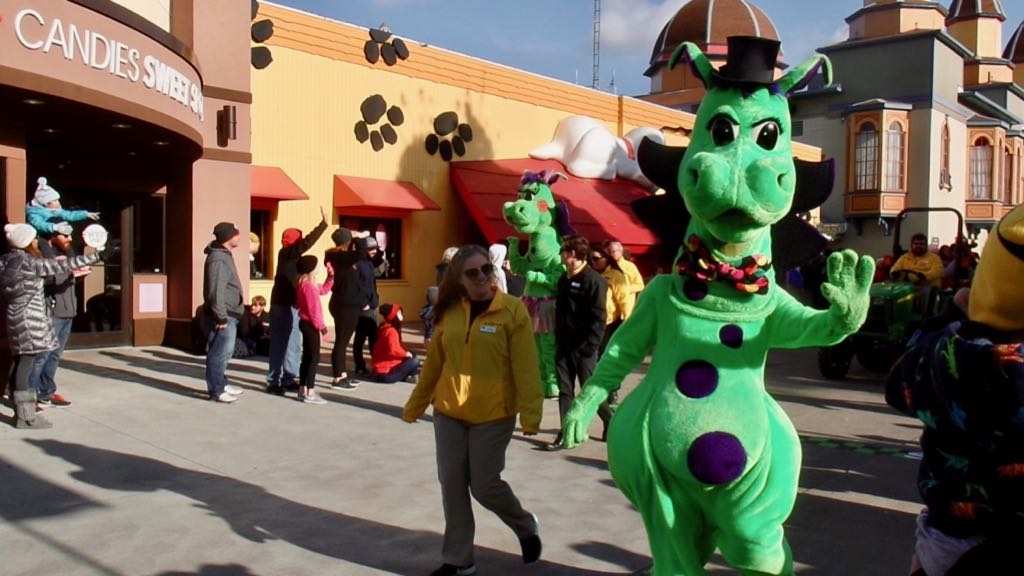 The dragons! I only ever see them at Halloweekends parades, but we don't spend much time in the kiddie areas so maybe they do meet-and-greets around them during the normal parts of the year? 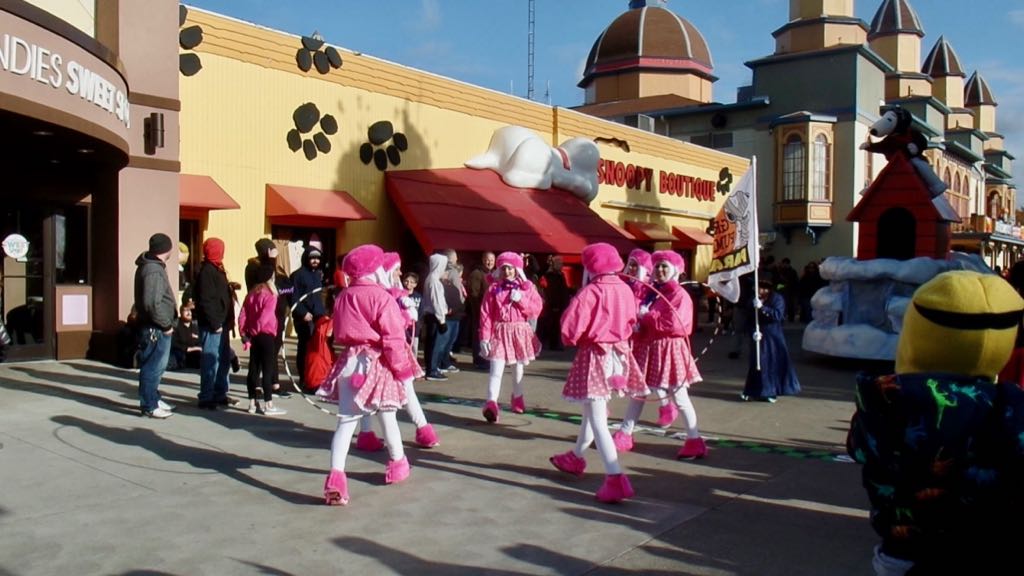 A bunch of cheerleader poodles doing hula-hoop tricks, there to herald Snoopy's arrival.