No progress on the coffee grinder front, so let's have a bunch of pictures of Cedar Point. I might be able to finish Halloweekends 2017 this week!

Panoramic view of the Windseeker, Aquatic Stadium, and one of the event pavilions. Also again that strange light streak from a ghost striding across frame? 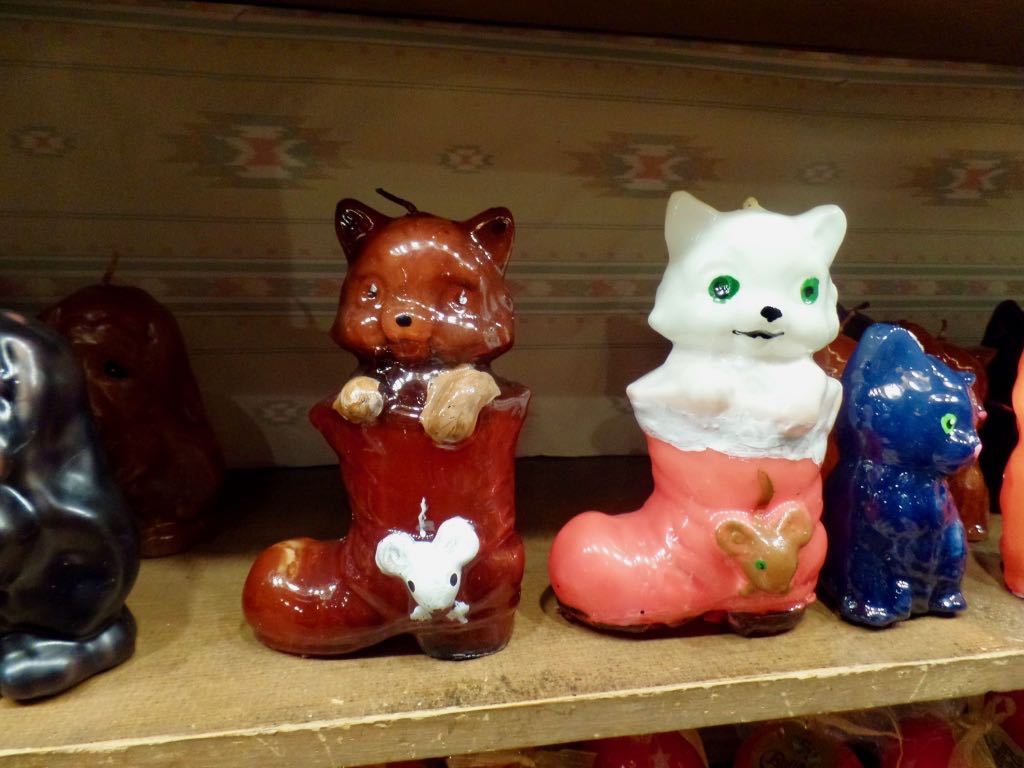 Some cute animal candles in the candle shop on the Frontier Trail, that are just too adorable to actually use as candles. 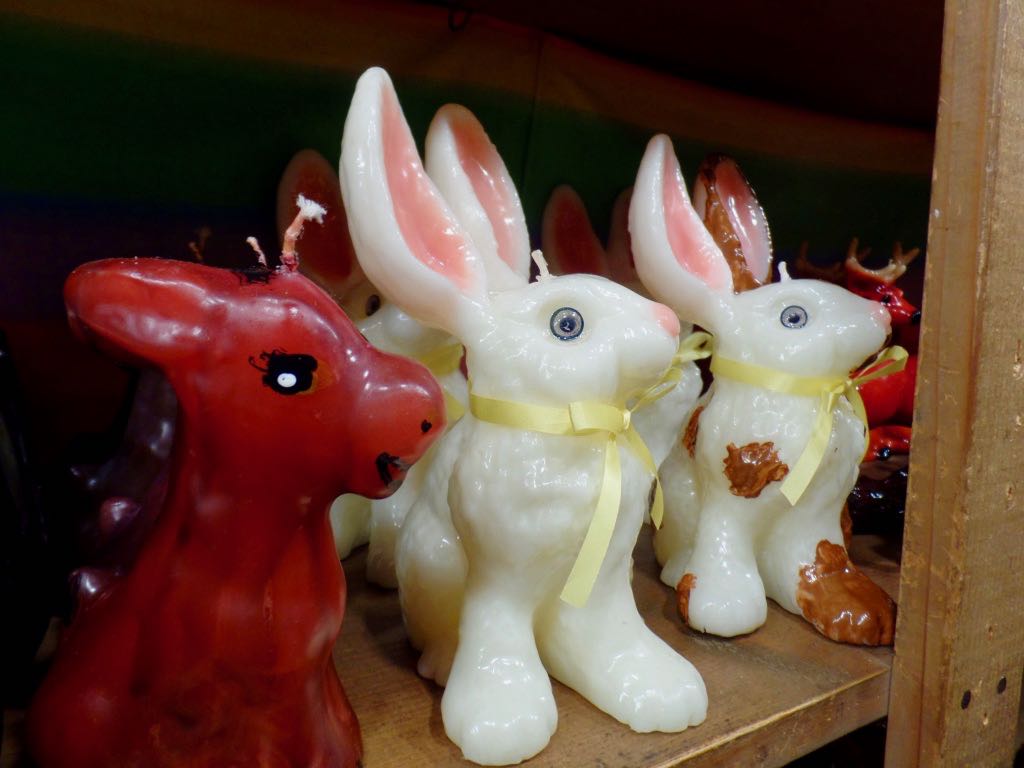 Candle bunnies! Also a candle ... something ... or other. Maybe a horse? 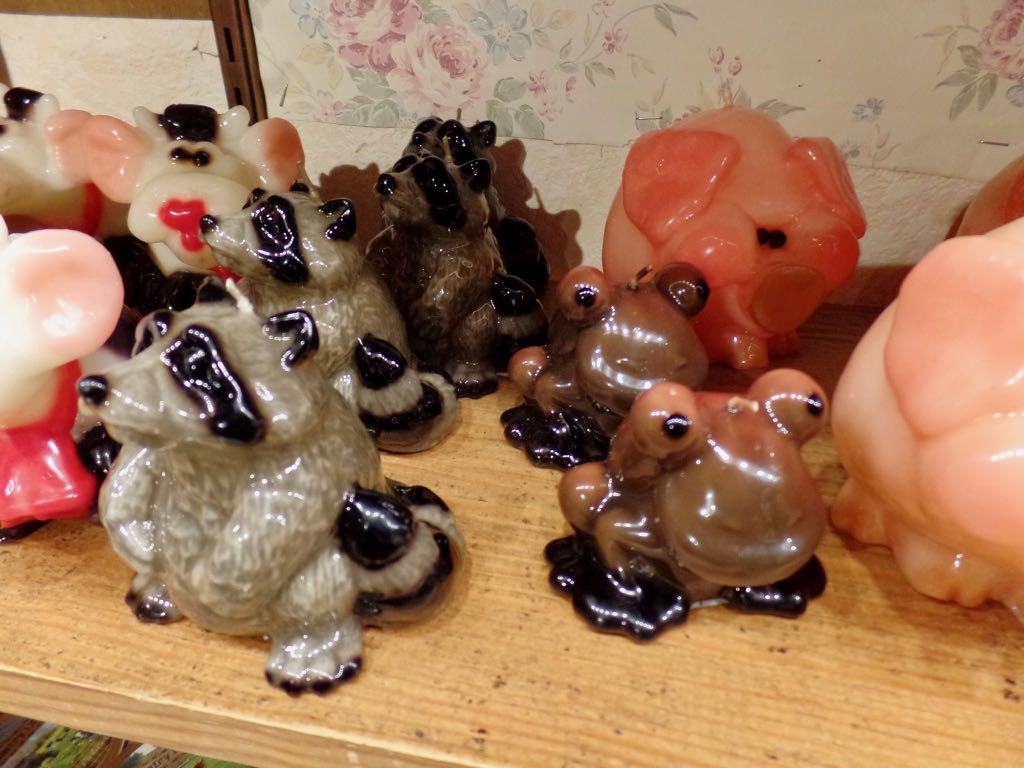 There's at least no question what the candle raccoons are supposed to be. 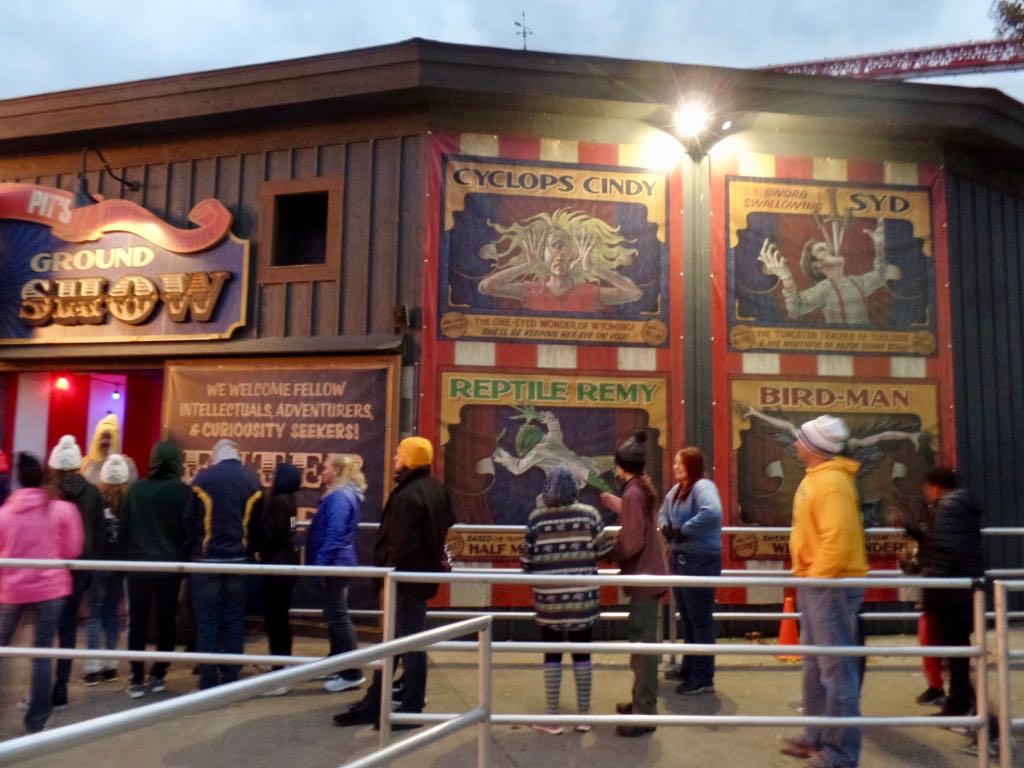 Freak Show themed posters decorating one of the haunted house attractions. The building used to host the Frontier Carousel, before that antique was sent to Dorney Park to replace its lost carousel. 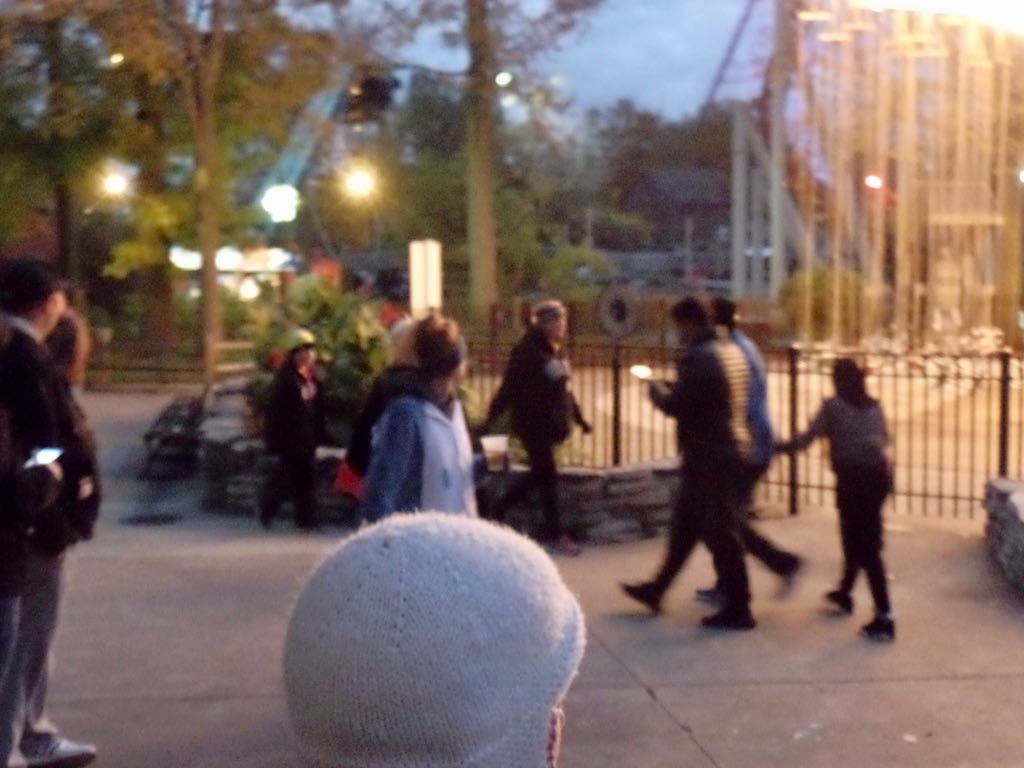 bunny_hugger but I love how it turned out and how nice a cover it makes for her acoustic guitar album. 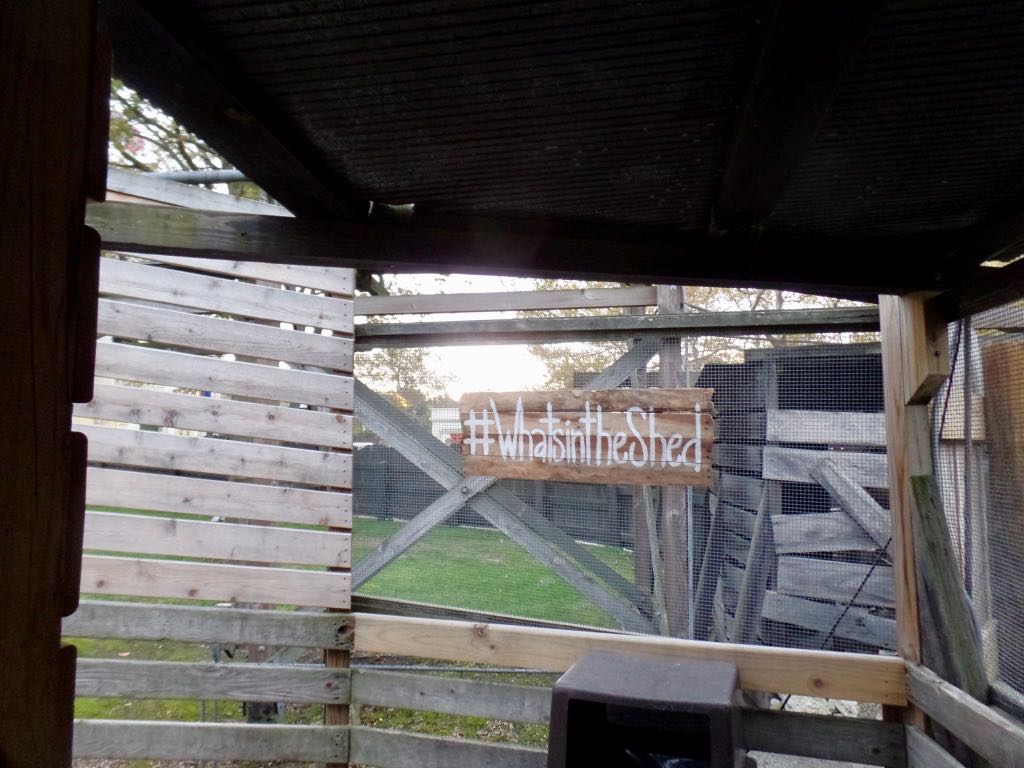 We finally saw ``Mystic'' Mine Ride open! It hadn't been running most of the weekend and we despaired of seeing its What's-In-The-Shed livery. 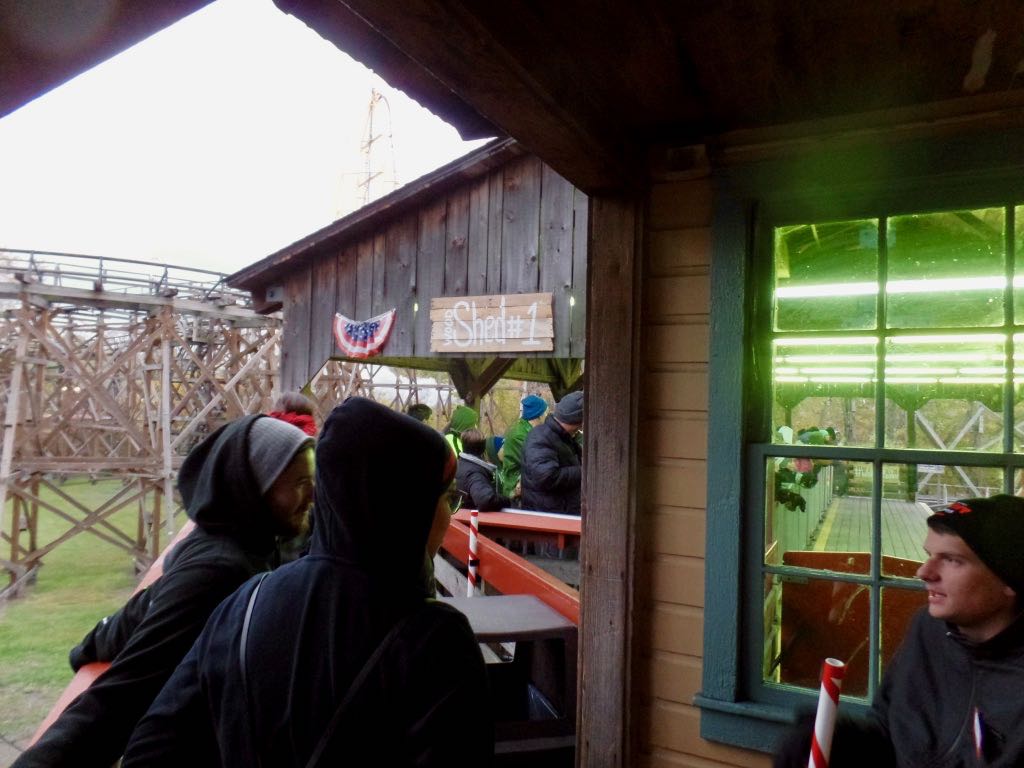 Approaching the loading station for ``Mystic'' Mine Ride, which got labelled Shed #1, matching some of the theming of Kings Island's Mystic Timbers. 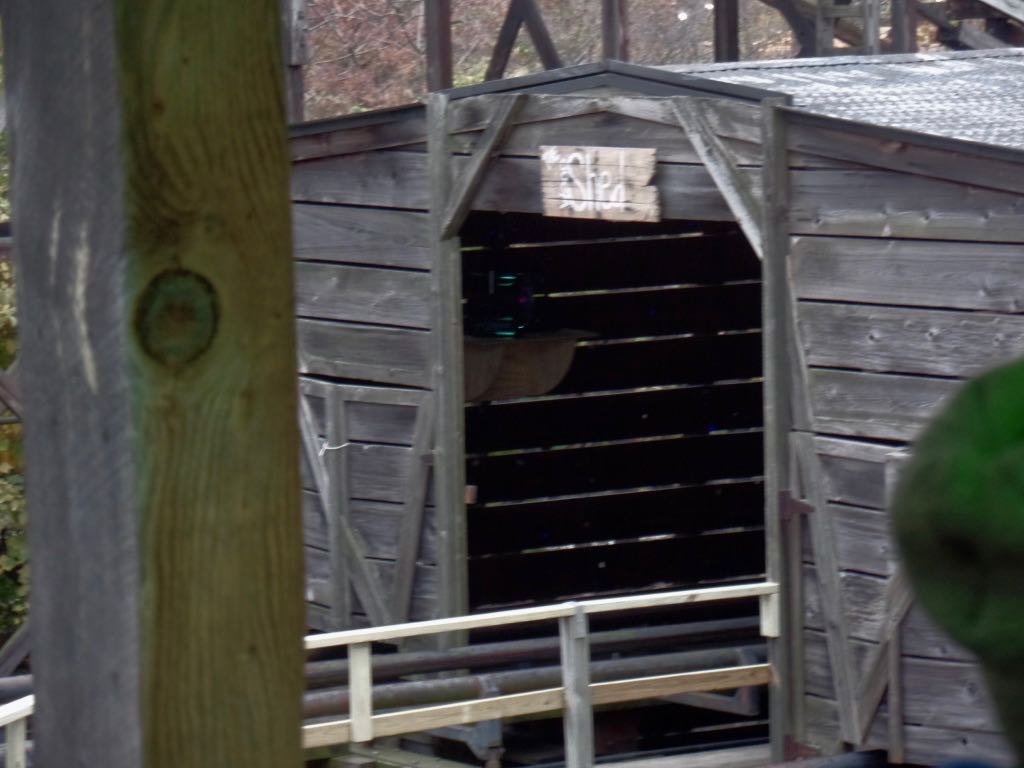 The maintenance shed, which Mine Ride normally goes through anyway; it's also where spare trains are stored. For Mystic Mine Ride it had a couple props set up to, cheekily cheaply, evoke those of Kings Island's Mystic Timbers and its theming. Also when you pulled into the launch station again they'd set up a disused refrigerator with rubber bats and snakes inside, a spoof on some of the theming in Mystic Timbers's Shed. 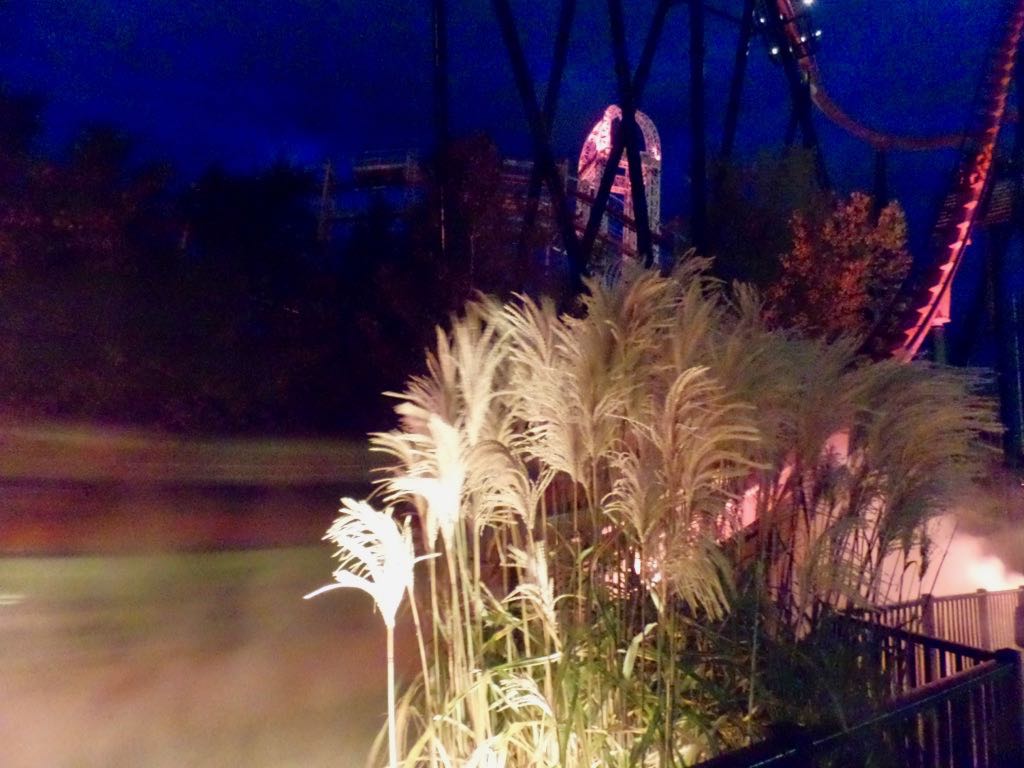 Rougarou, at night, zipping past some of the plantlife. 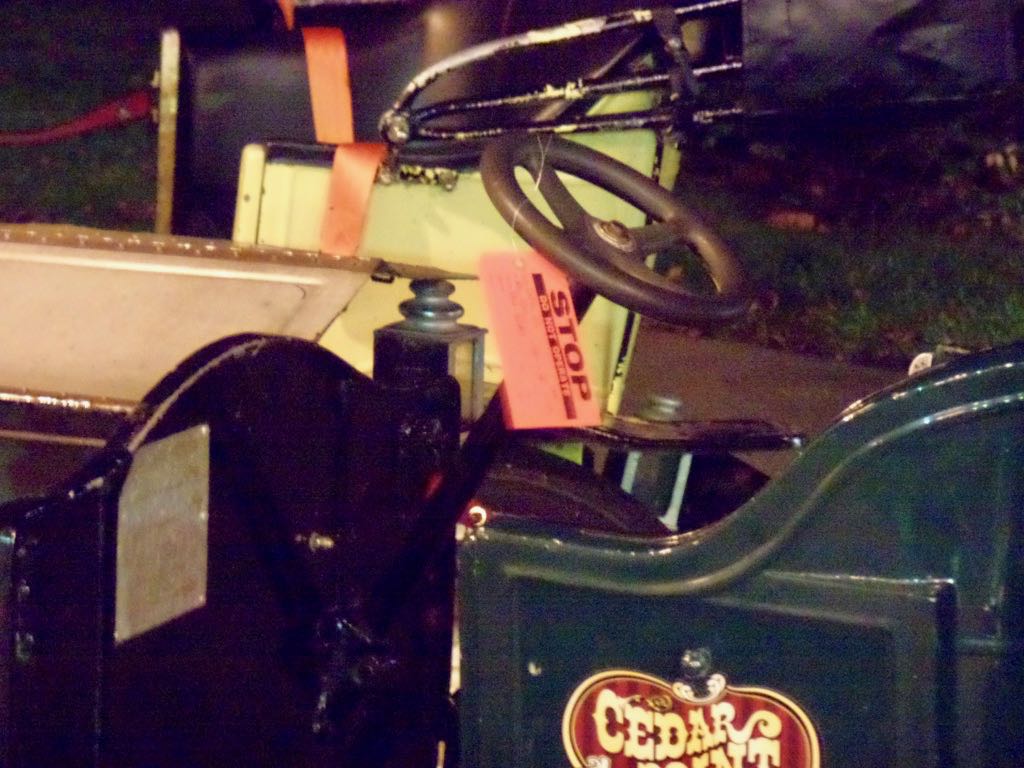 Antique car ride cars, taken off the track and tagged to not operate. 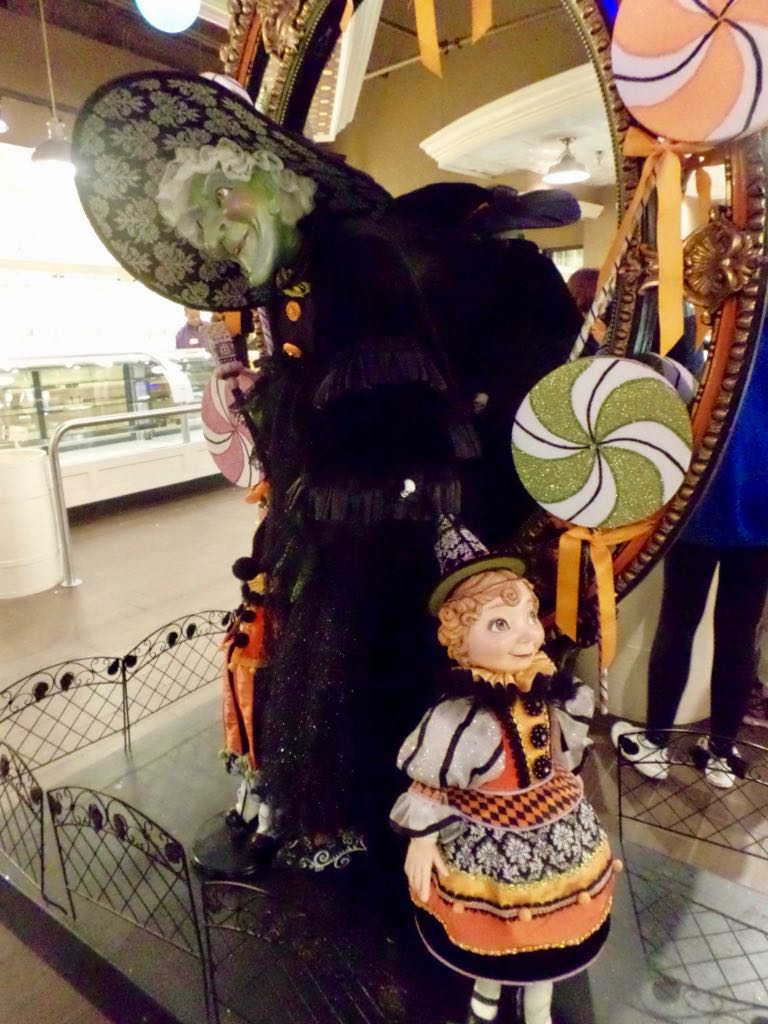 Witch with a Hansel and a Gretel figure set up in the fudge shop.

Trivia: The first flexible, rollable film stock was paper coated with a gelatin-bromide emulsion which had to be stripped from the paper for developing. Nitrocellulose film appeared from 1889. Source: Wondrous Contrivances: Technology at the Threshold, Merritt Ierley.

Currently Reading: And Soon I Heard A Roaring Wind: A Natural History of Moving Air, Bill Streever. Just a couple dozen pages in and I'm really liking this guy's style, possibly just because he's actually heard of Lewis Fry Richardson. (Dedicated the book to him, too.)