I wish today could be tomorrow

MWS's mother has died. He was holding her hand at the end. He said she was asleep when it happened.

So, as you'd expect, he hasn't been to pinball events. This might have perversely been a good thing for me, since Saturday we had a Fremont tournament. These are high-value things, and I got to the final four for the first time since September. Lousy way to get some rating points, though. We have a charity tournament we're running ourselves tomorrow, fundraising for the rescue from which we got Stephen and Penelope, and don't know whether to expect him to be there.

And it's given me more morbid thoughts than is my usual level. I remember about a decade ago thinking that I had reached the point I couldn't just assume that, barring catastrophe, my parents would be alive in a decade. There's been no catastrophe since then, although my father did his best with a brain aneurysm. But it's another reminder that I'm at the age where if either parent dies, people will say it was at the end of a full life, even if it was yet too soon.

And yes, that's making MWS's grief about me, but I said all my good thoughts about her already. (And made a mistake

bunny_hugger pointed out. I had talked about, at the Meijer State Games, MWS's mother and her dancing to no music. There was music at the venue, mostly, y'know, Dad Rock, although at one point over the weekend Pinball Wizard came on.

bunny_hugger doesn't remember what they were dancing to, when it came, but thinks it was some Billy Joel-class song, cheesy but easy to move to.)

Trivia: Hershey's Field Ration D chocolate bar was, per government specification, capable of being immersed in water (in the wax-coated cardboard box and cellophane wrapper) for an hour without being spoiled. Source: The Emperors of Chocolate: Inside the Secret World of Hershey and Mars, Joël Glenn Brenner. (This was made in enormous numbers during World War II.)

Currently Reading: Sally Ride: America's First Woman In Space, Lynn Sherr. I am delighted to learn Sally Ride was a huge Crusader Rabbit fan as a kid, and forced her little sister to play Rags the Tiger while she took the lead part. 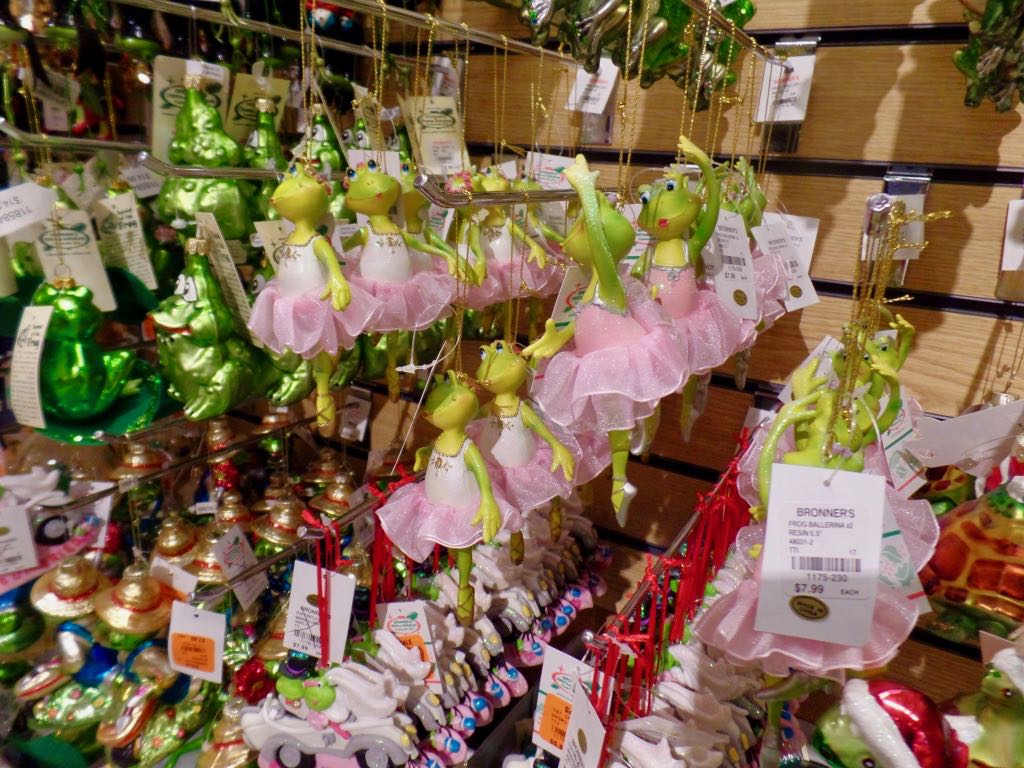 The frog section is no less well-stocked, and has more ballerina frogs than I realized people wanted for their trees. 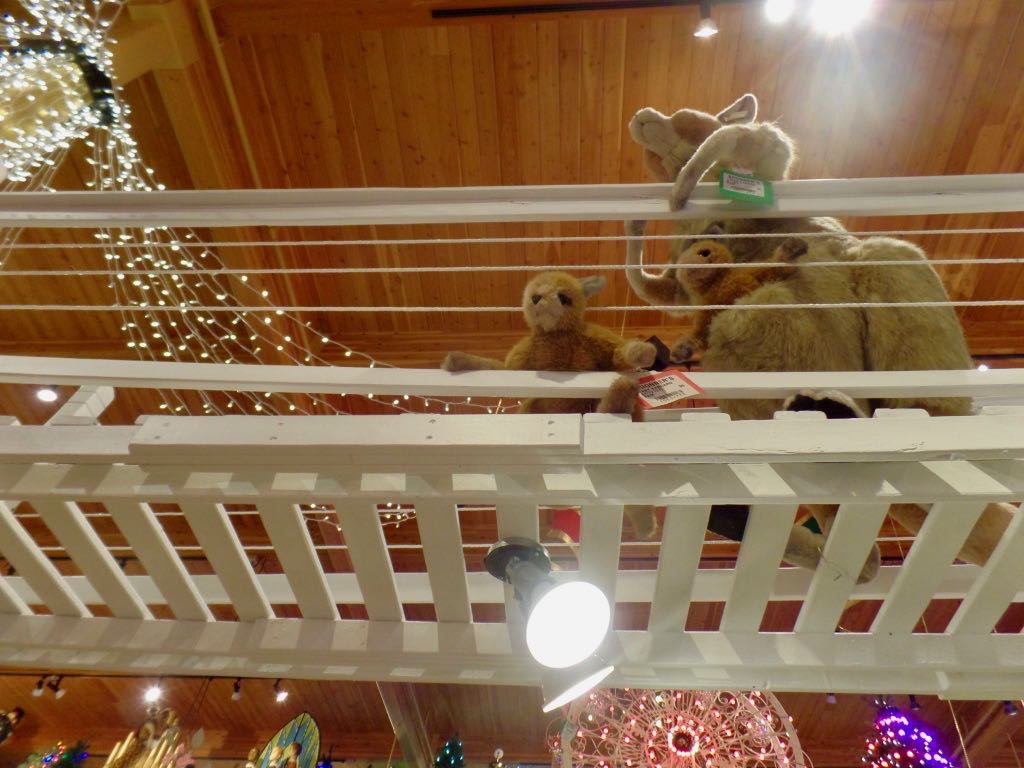 Very large plush dolls, including a kangaroo with joey, peering out from an overhanging wooden walkway that I'm not sure is actually usable for anything but showing off toys. 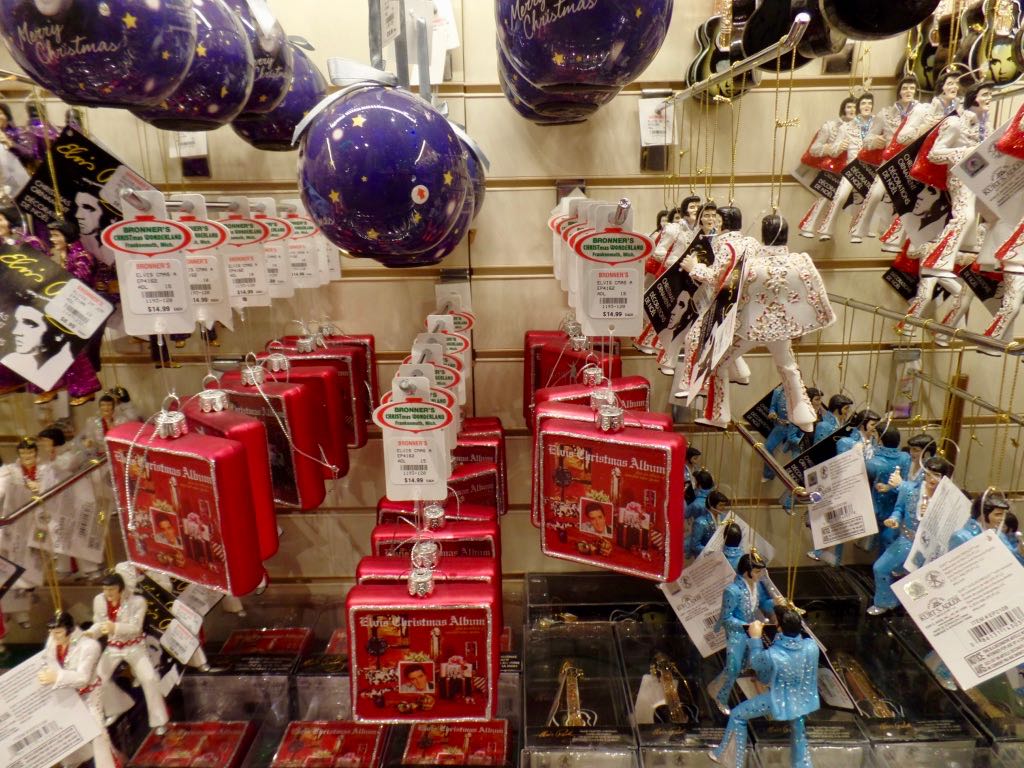